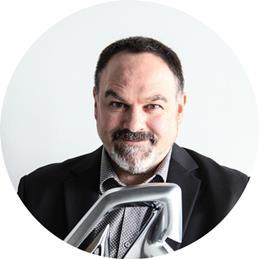 Guy has over 27 years of diverse global experience as an automotive designer and leader. This includes design consultancies in the UK, Volvo in Sweden, Renault in France, General Motors in Australia and now Geely in China. His portfolio ranges from Volvo’s first XC vehicle and its floating centre stacks, to Renault’s T-series trucks’ theme definition and GM’s EN-V concept from the Shanghai World Expo 2010.

He joined Geely in 2012 and is now General Manager and VP of Geely Design China. He has been honoured to receive both the Li Shufu award and official recognition for being among the 40 most influential foreigners to work in China in the last 40 years.