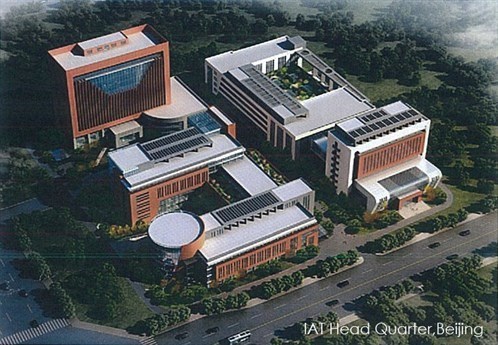 IAT Auto Technology Co. Ltd. is a China-based hi-tech enterprise that focuses on automobile development, assembly, auto-parts development, vehicle prototyping and tests. Established in 2002, it designs and develops automobile, powertrain, and electric vehicles. It has a professional team of more than 1,500 designers and engineers, including more than 60 foreign experts. Its headquarters is in Beijing, while the advance design centre is in Yixing, Jiangsu Province. 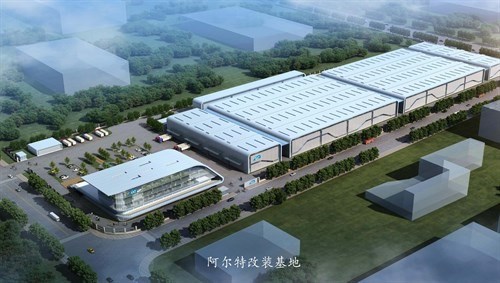 The company provides design consultancy and engineering services that include design and development of traditional and electric vehicles, product planning and show car construction and is one of the most competitive and influential independent automotive R&D companies in China. IAT has worked with 58 large international companies and Chinese local manufacturers on more than 200 projects. Meanwhile, IAT is expanding into global markets. The new IAT Global Design Team will be made up of full- and part-time designers located in various countries. Italian, American and German design studios are under construction now. Using this international design platform, IAT will utilise the best designers around the world to build better products for its clients. 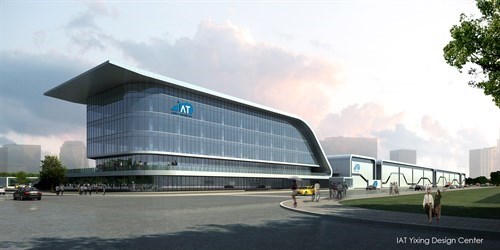 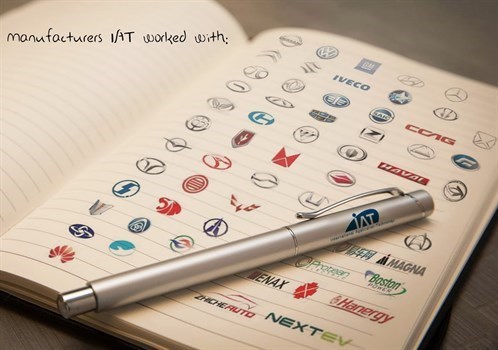 Qunyi Chen is vice president & design director of IAT. Having worked on hundreds of projects for more than 30 manufacturers, he has an extremely broad and detailed knowledge of the Chinese market and the particular demands of its customers. Chen was the lead designer of the Crosswind II concept car that debuted at the 2010 Beijing motor show, and the Karlmann King premium customised vehicle shown at the same show in 2016. He is also deputy team leader for the Styling Group at the Society of Automotive Engineers of China. Before joining IAT, Chen was design director at TJ Innova Engineering &Technology in China, and a visiting professor for the transport design course at Tsinghua University. He has also worked at Chrysler in the US, where he was responsible for the design of the “Challenger” project.