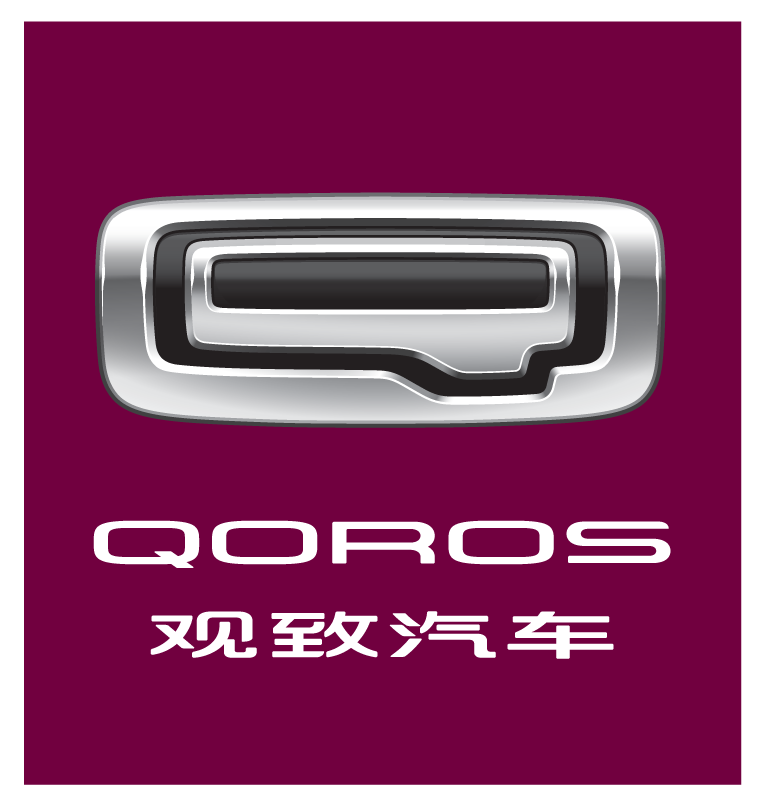 Qoros Automotive Co. Ltd. was founded in 2007. We develop vehicles that have distinctive design, safety, and connected services, and that achieve international quality standards.

In the growing Chinese automobile market we have an exceptional position, with a brand identity and product positioning that is clearly distinguishable from domestic car manufacturers and international joint ventures. The first production model Qoros 3 Sedan was launched at the end of 2013. The Qoros 3 Hatch was launched in June 2014 and the Qoros 3 City SUV followed six months later. We will continue to expand its model family to broaden its appeal and meet the needs of different customers.

A graduate of Coventry University and Art Center College of Design, Tim’s previous industry experience spans many well-known OEMs such as Rover Group, Peugeot, VW Group (Seat and VW), Nissan Design America and SAIC, as well as start-ups such as the V-Vehicle company.

His work encompasses both production and concept vehicle projects, including the Seat Salsa and Seat Emocion interiors (Geneva and Paris 2000), as well as the Nissan Forum interior (Detroit 2007). The Seat concept interiors evolved into production vehicles for the revived Seat brand.

Tim has a keen interest in automotive design education, and has taught at noted schools such as the Art Center College of Design (Europe) and the Elisava design school in Barcelona.