“You’ve designed a car for plumbers!” was one of the kinder things said about the blocky little five-door hatchback revealed at the Lancia stand at the 1978 Turin Auto Show. 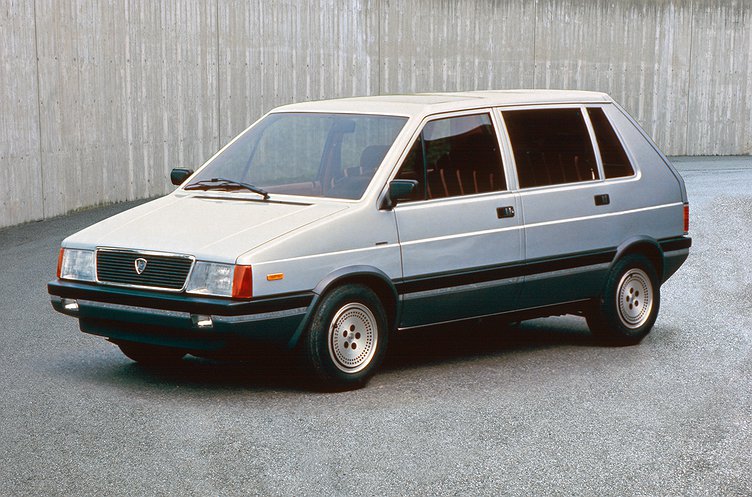 Visitors crowding the exhibition halls that year expected the latest Giugiaro sports car concept. Instead, they were shocked to see a truncated version of Lancia’s Gamma fastback sedan. What was it? A little utility van? A stumpy estate wagon?

It was all of those, and a quite a bit more. It was a revolution in a four-metre package, a new kind of vehicle, in proto-monospace, a predictor of vehicles to come for the next two decades.

Giugiaro had invented the MPV. 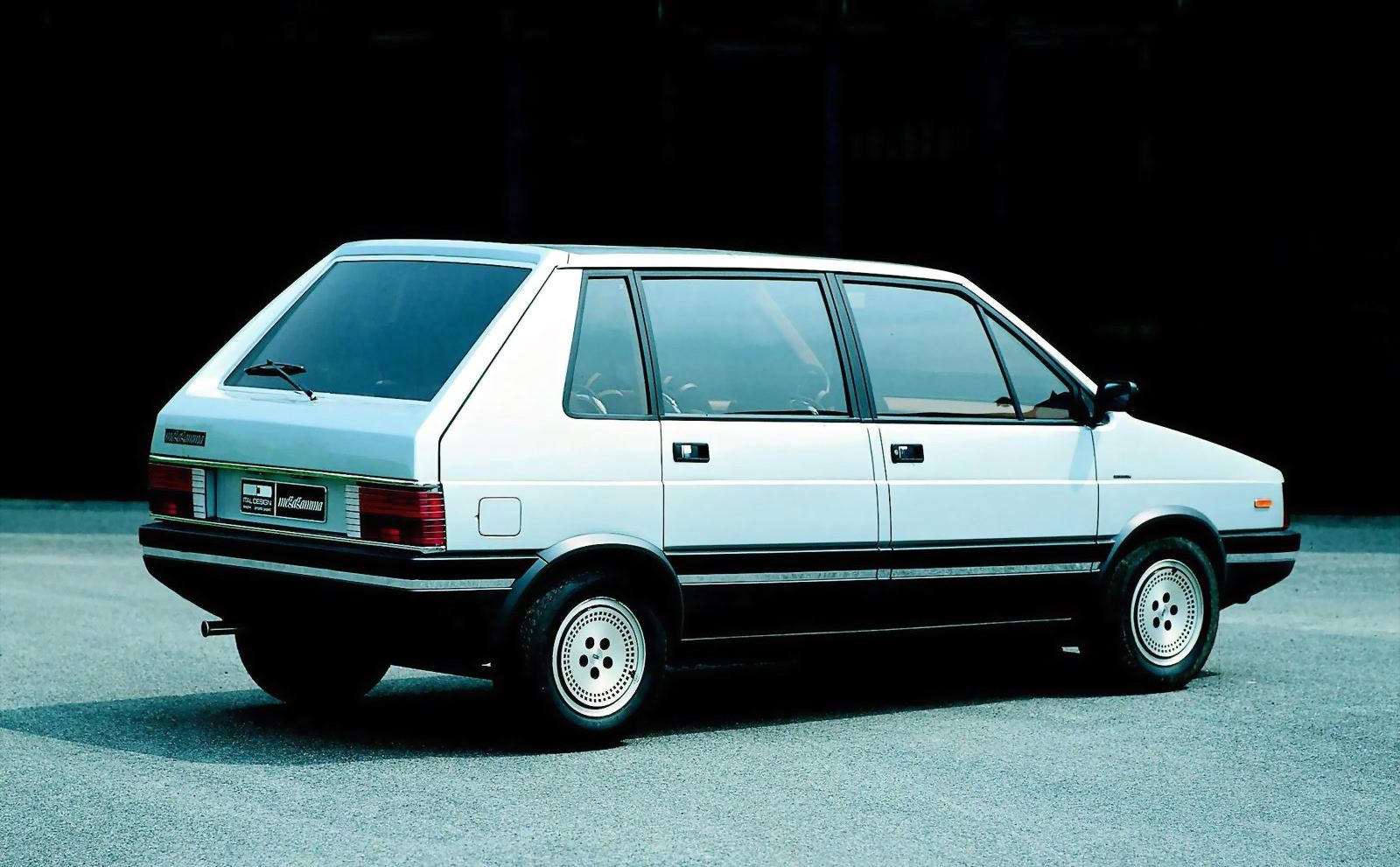 Those who are familiar with Giugiaro’s work know that the Italian master is not just concerned with advanced styling and sports cars, he is an industrialist, fascinated with the materials and the techniques of production, as well as maximising the possibilities of the assembly line. He is also a humanist designer keenly aware of the needs of families, commuters, of the making the best of the everyday car. 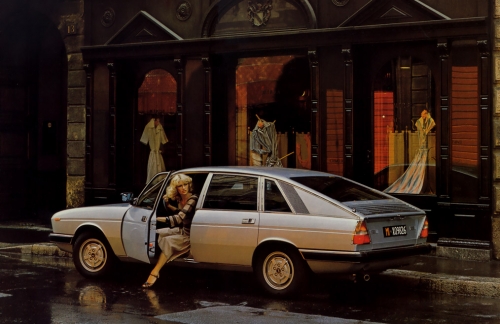 Towards this end he began the transformation of a family sedan (in this case the Lancia Gamma 2500) into a more ergonomic and comfortable lounge-like space. The floor was raised to the sill level, allowing for more comfortable ingress and egress. The H-point of the seat was elevated. The package of the car was compressed to a more upright stance for increased cabin room, with an increase in overall height to 1600mm. The overall length had been reduced to just over four metres, even though the passenger space had been increased by 170mm. 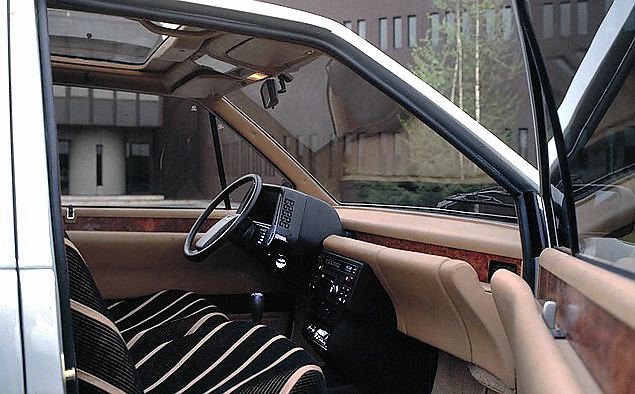 The underpinnings remained solidly Lancia, with the marque’s 2.5-litre flat-four-cylinder engine with a front-wheel drive transaxle powering the car and allowing for a smooth floor in the cabin, which in turn allowed for a flexible, voluminous passenger compartment. 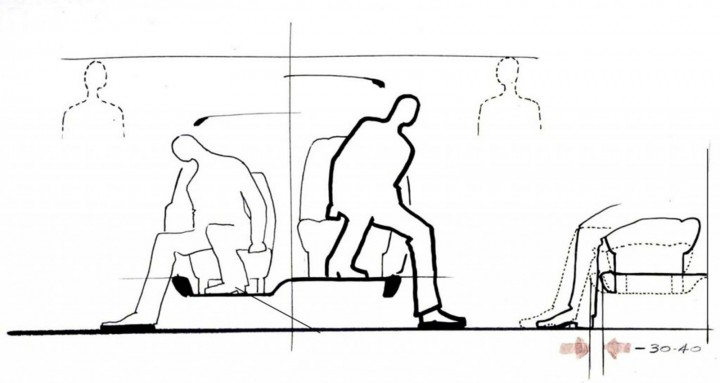 The project had its origins in Giugiaro’s New York Taxicab project of 1976, which arose from an invitation from the Museum of Modern Art to propose an improved version of the notoriously inefficient taxis of the time. That project, which produced a tall, boxy monospace was based on an Alfa Romeo platform. A highly efficient package for transporting people around Gotham, it was the inspiration for a number of projects both in and out of Italdesign. 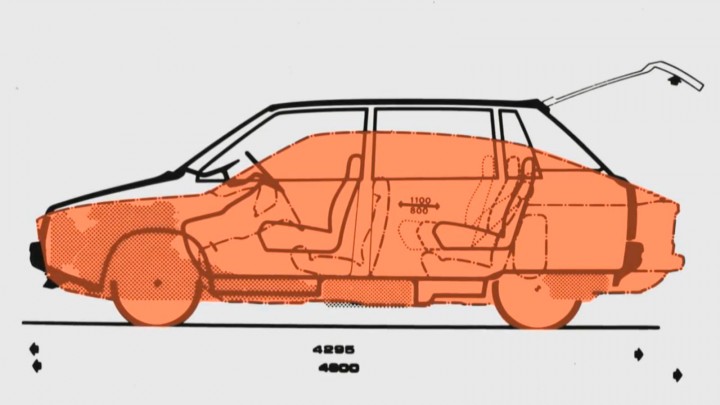 When the concept reemerged as the Megagamma, it was roundly panned by the press, who judged it almost exclusively on its aesthetics, but executives from numerous automobile companies visited the stand in Turin and took note. It was clear that this car would be simple to produce – boxy form, simple stamping process, a proven front wheel drive platform. But would it sell?

Lancia’s parent company Fiat was interested but felt it too risky. It would be six years – when Renault would launch the Espace – that Europe would see the monospace vehicle come into production (America would see its version of the monospace in the Dodge Caravan of the same year its packaging was inferior). This was also the era in which the Japanese, who had consulted with Italdesign for over a decade, would bring this and other concepts to their shores. The Megagamma would inform the design of a number of monospace vehicles from the Nissan Prairie to the Mitsubishi Chariot.

Ultimately, the Megagamma was more influential than successful. But it was the conceptual birth mother of the MPV/minivan movement, which would transport a generation of families and their gear to football practice, Grandma’s house and summer holidays.

Sometimes the triumph is in the styling, sometimes in the packaging. Giugiaro shows us through the example of the Megagamma, as designers we must be ready to seize both opportunities. 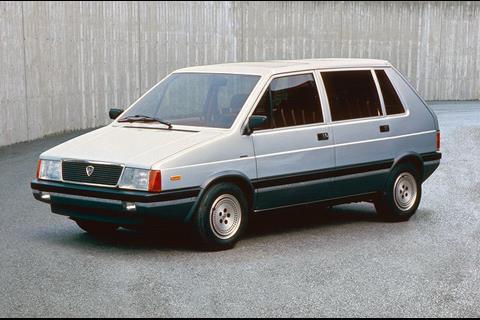 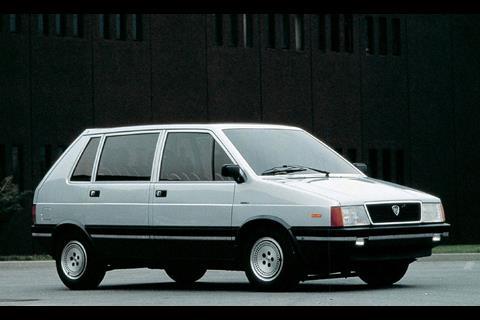 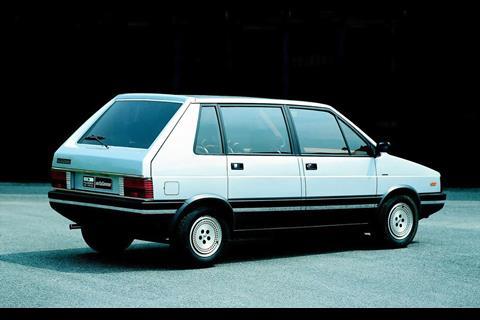 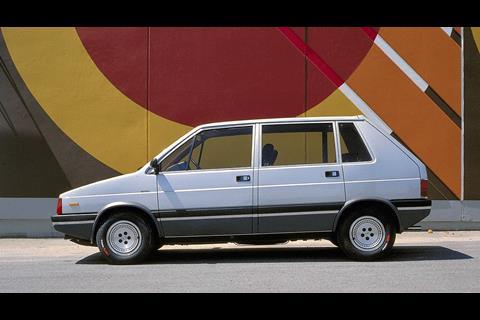 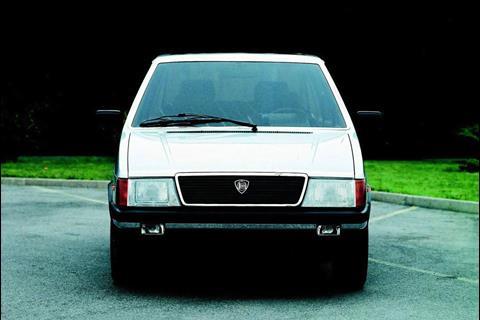 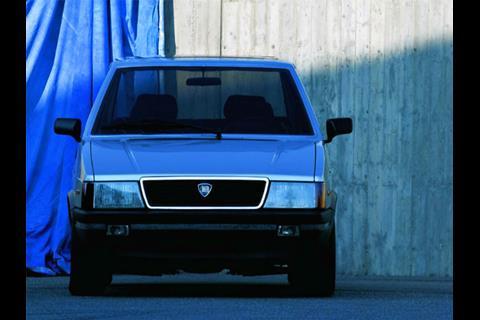 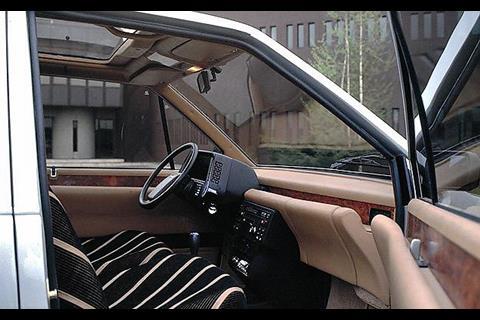 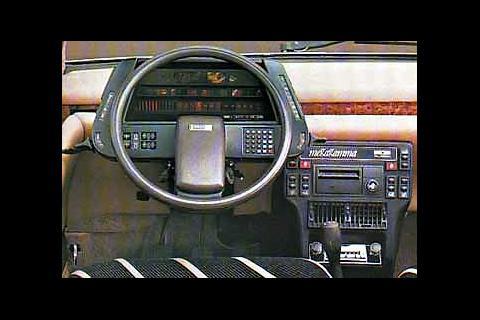 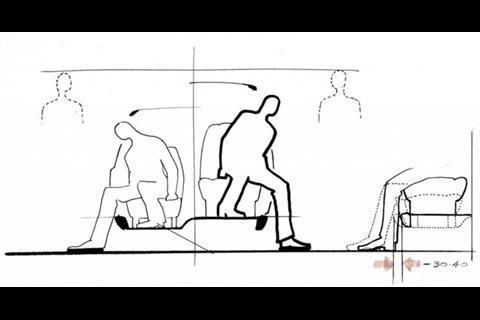 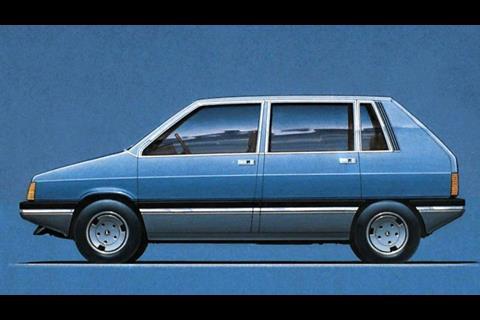 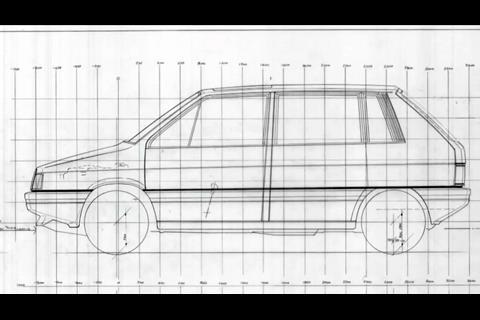 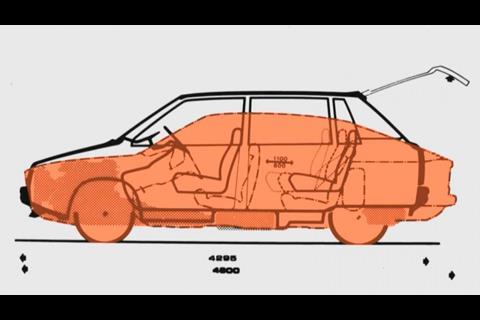 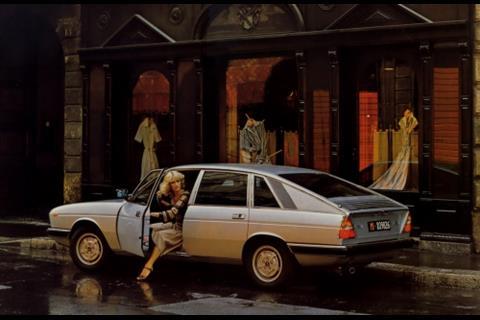 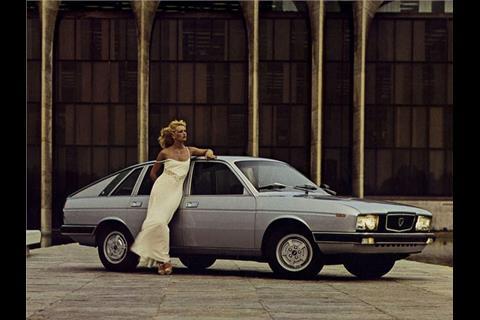 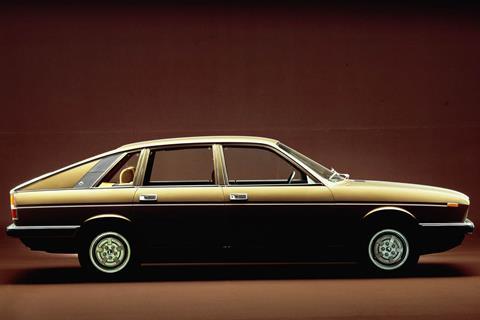 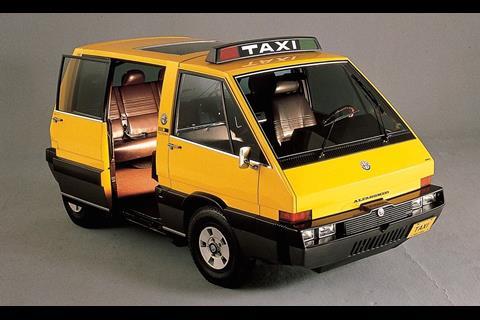 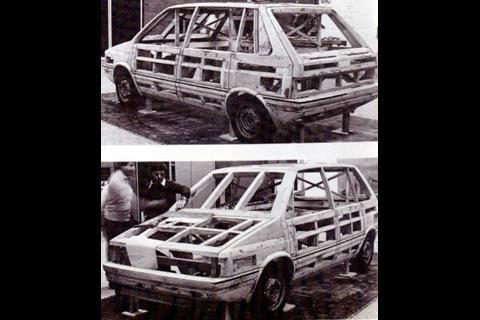 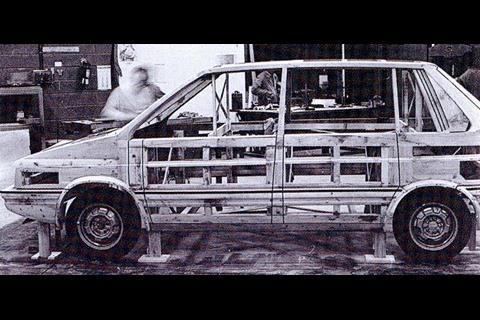 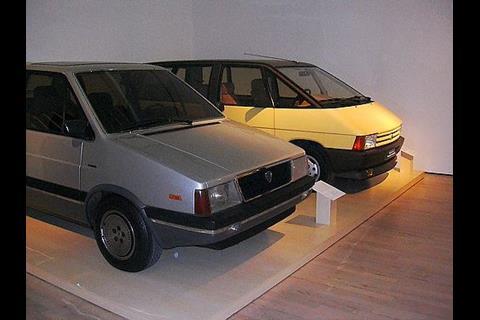 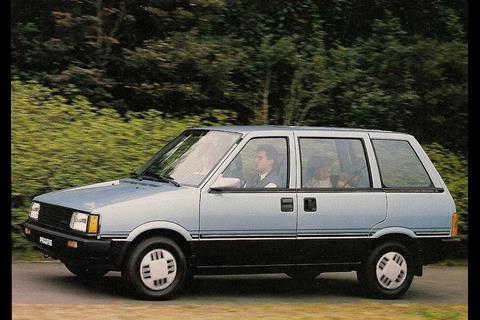 What else happened in 1978?
Cardinal-Karol Wojtyla becomes Pope John Paul II, Mideast Peace Accords were signed by Anwar Sadat of Egypt, Menachem Begin of Israel, and Jimmy Carter of the Untied States, Sony introduces the Walkman, the rock group The Eagles wins a Grammy for its album “Hotel California”, and the first transatlantic balloon flight is made by three men from the United States. 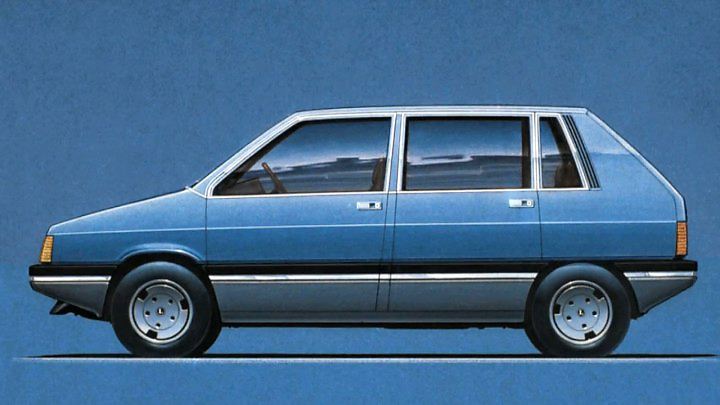