Frankfurt 2015: In defence of the Toyota Prius

It’s fair to say the new Toyota Prius is one of the more controversial cars unveiled at the show, rivalling the Bentley Bentayga for the number of people involuntarily screwing up their faces as they try to make sense of it all.

It ignores pretty much every design rule in the book, and has attracted some pretty stinging criticism (more of which in our upcoming, in-depth Design Review), but we thought we’d at least attempt to ignore our knee-jerk reaction, and try to pick out the positives in Toyota’s newest offering. 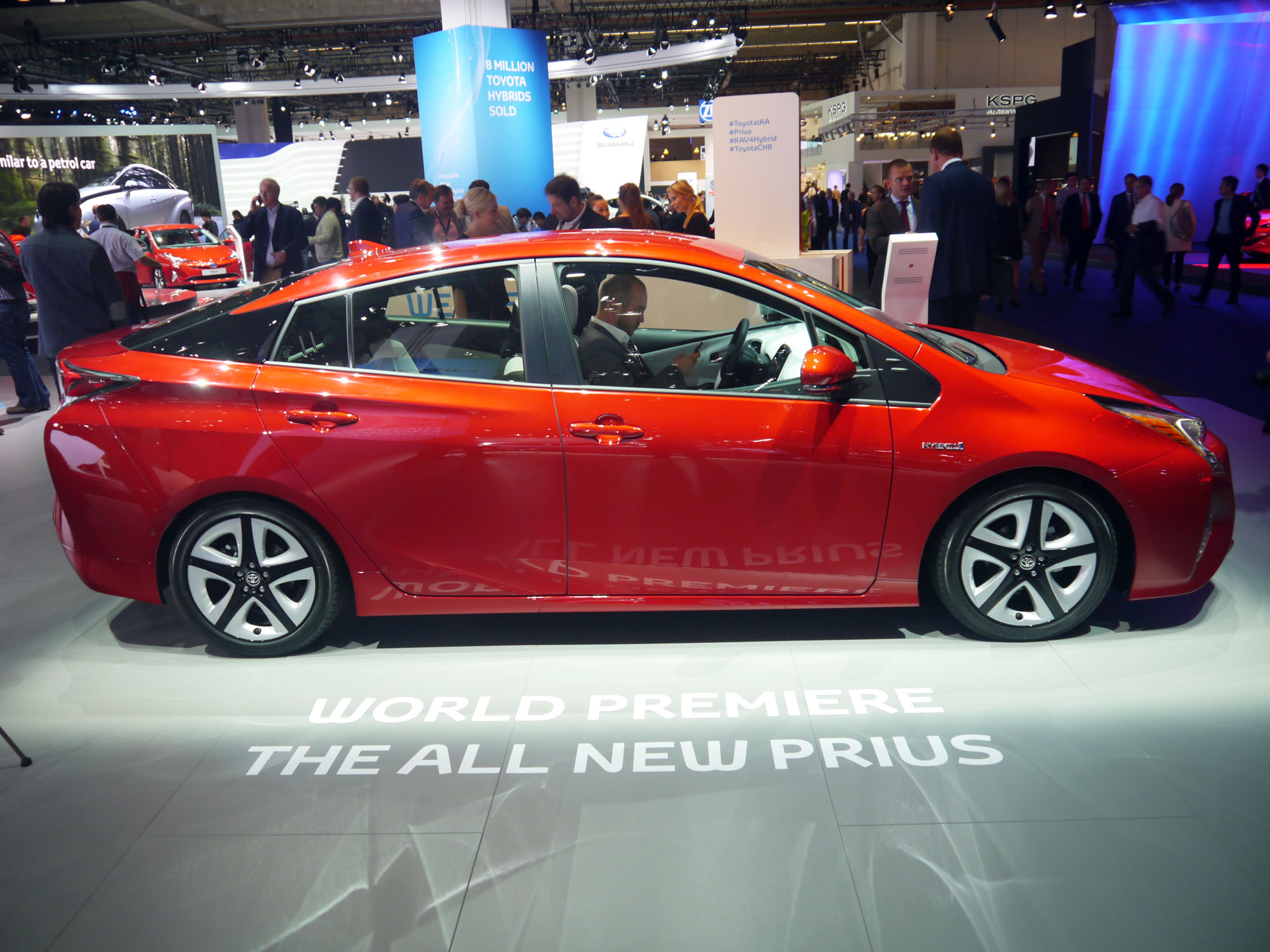 For a start, it looks delightfully un-European. Launched right in the heart of the continent’s car industry, the Prius does have an otherworldly quality, particularly with its lamps, that blend some of those manga and high-tech archetypes from Japan that we’re delighted to consume and signal approval of when they appear in the West. It’s just we’re not used to doing so when it’s in road-going form. 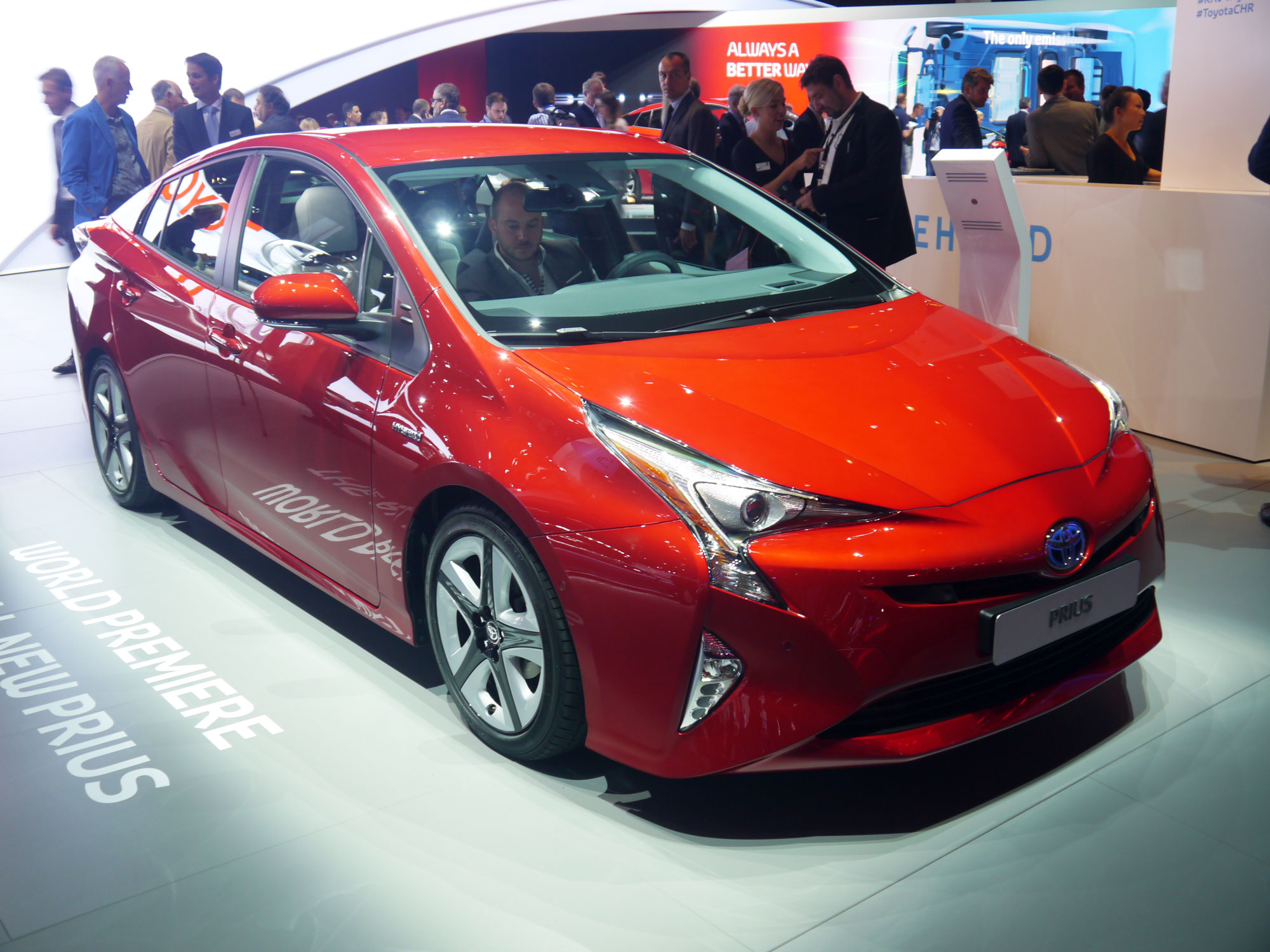 Talking of form, Toyota has made odd-looking design something of a hallmark with the Prius, particularly when you look at the first two generations and their approach to plonking a body on some seriously engineered hybrid underpinnings. 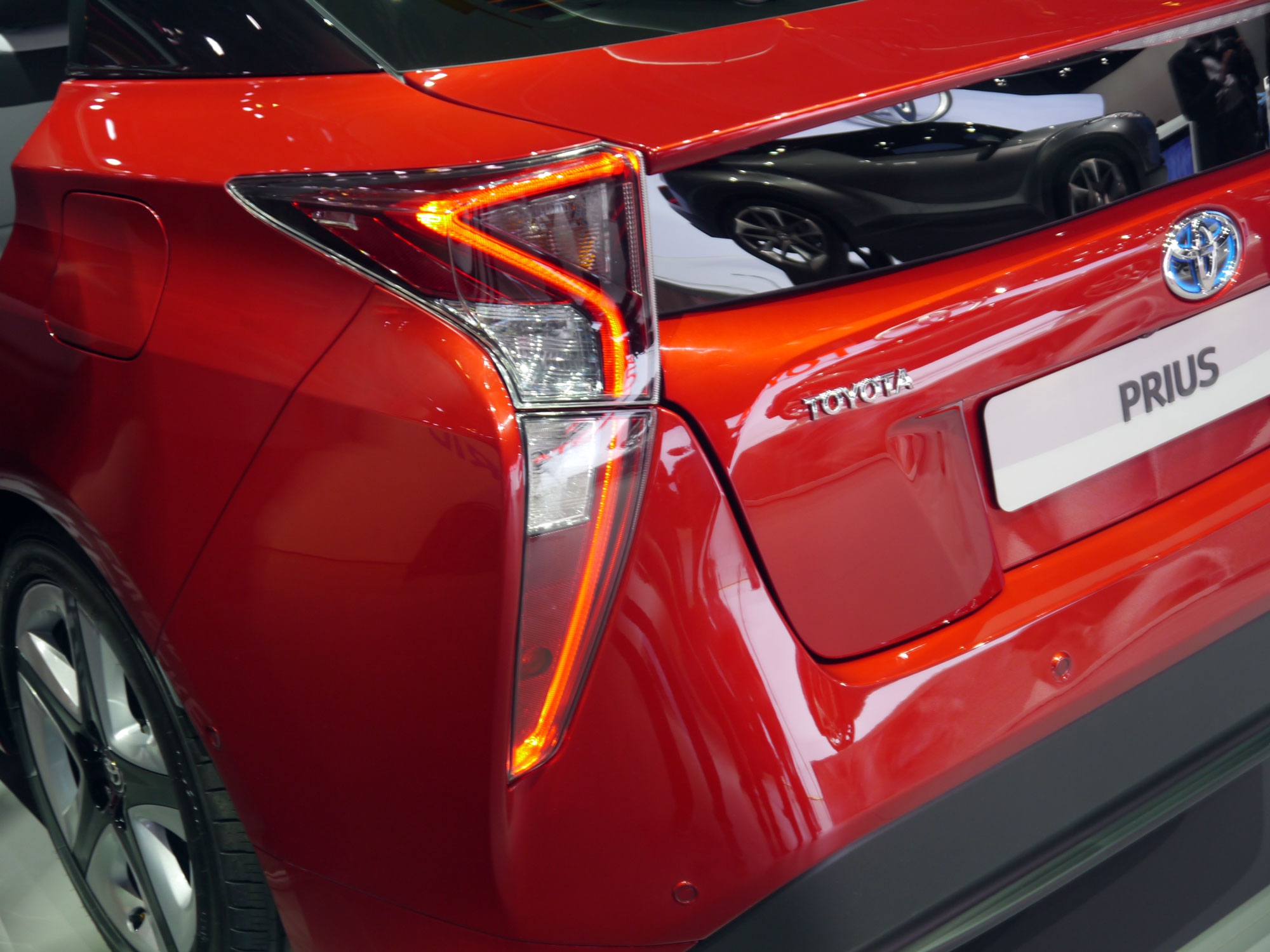 Therefore, it seems a bit naïve to be shocked by the new car, especially when Europe’s own, from the haus of VW to Alfa’s new Giulia, are creating more of the bland cars that used to be the preserve of Toyota before the new CEO got stuck in and demanded an end to beige.

It’s hard not to talk Prius without mentioning Uber and its many and varied copycats the world over. The Prius is a mainstay of these fleets, and at least there’s no chance you’ll miss your ride when your driver arrives. The big rear windows help the view out, too, for focusing the mind when you’re heading home after one too many beers. That said, the driving position is tricky if you’re tall, although the view out down the chopped-down hood isn’t at bad all. And if you’re riding in it, you can’t see it. 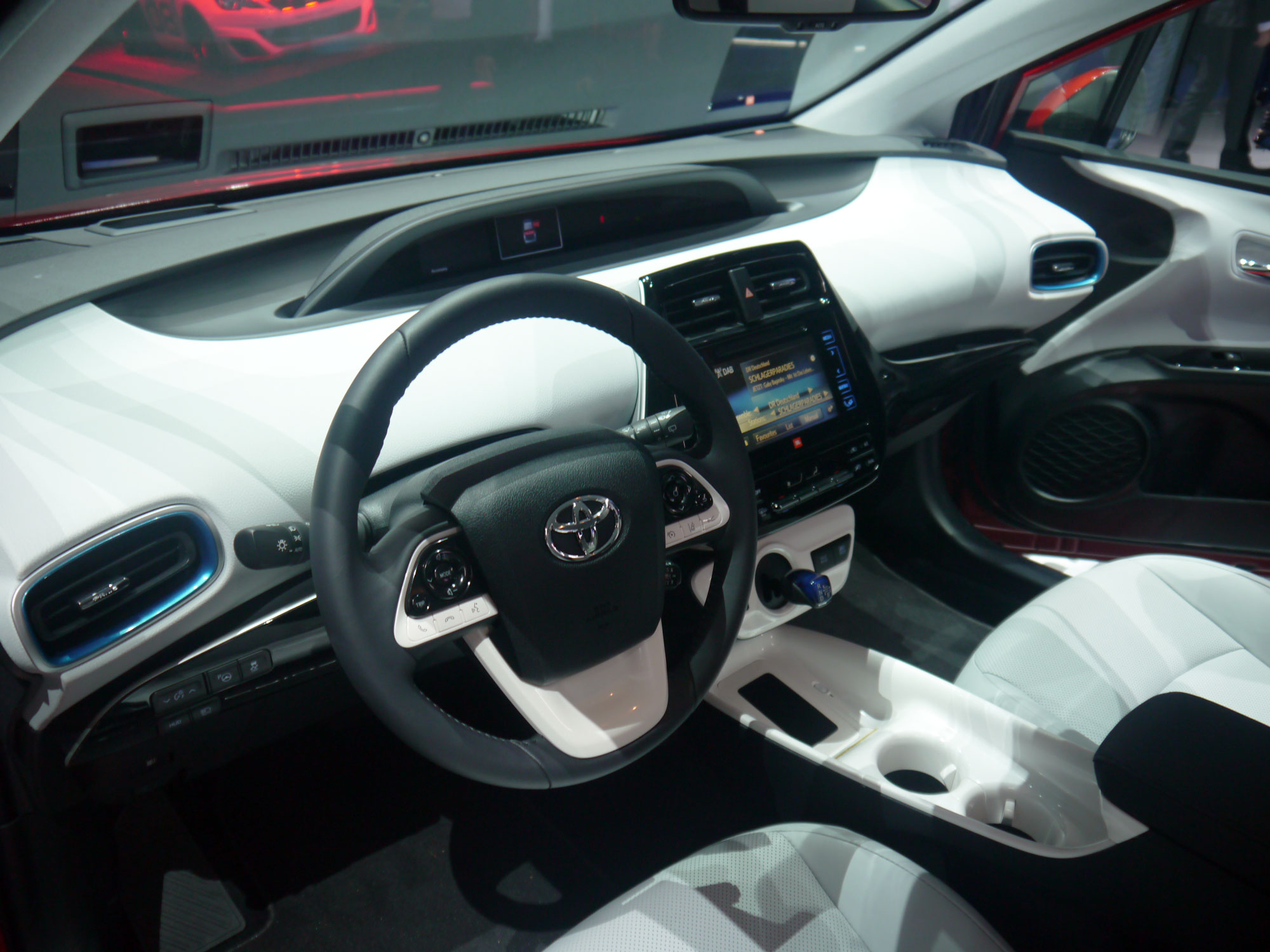 At the very least, in 15 years time, the Prius might make a cameo in a Netflix boxset and have people scouring the second-hand market for them just like Breaking Bad fans are doing with the Pontiac Aztek today.