One of the clear favourites of IAA 2017, has been the Honda Urban EV Concept, a cute little electric city car which takes the rectilinear style of the 1970s and adds 21st-century softness.

There has, predictably perhaps, been some debate online as to which old supermini it resembles – many reference the Mk.1 Golf, for instance – but it's fair to say that Honda themselves see the original 1970s Civic when they see rounded headlights swallowed whole by a rectangular 'grille' (actually a full-width screen), and the sloping rear end. 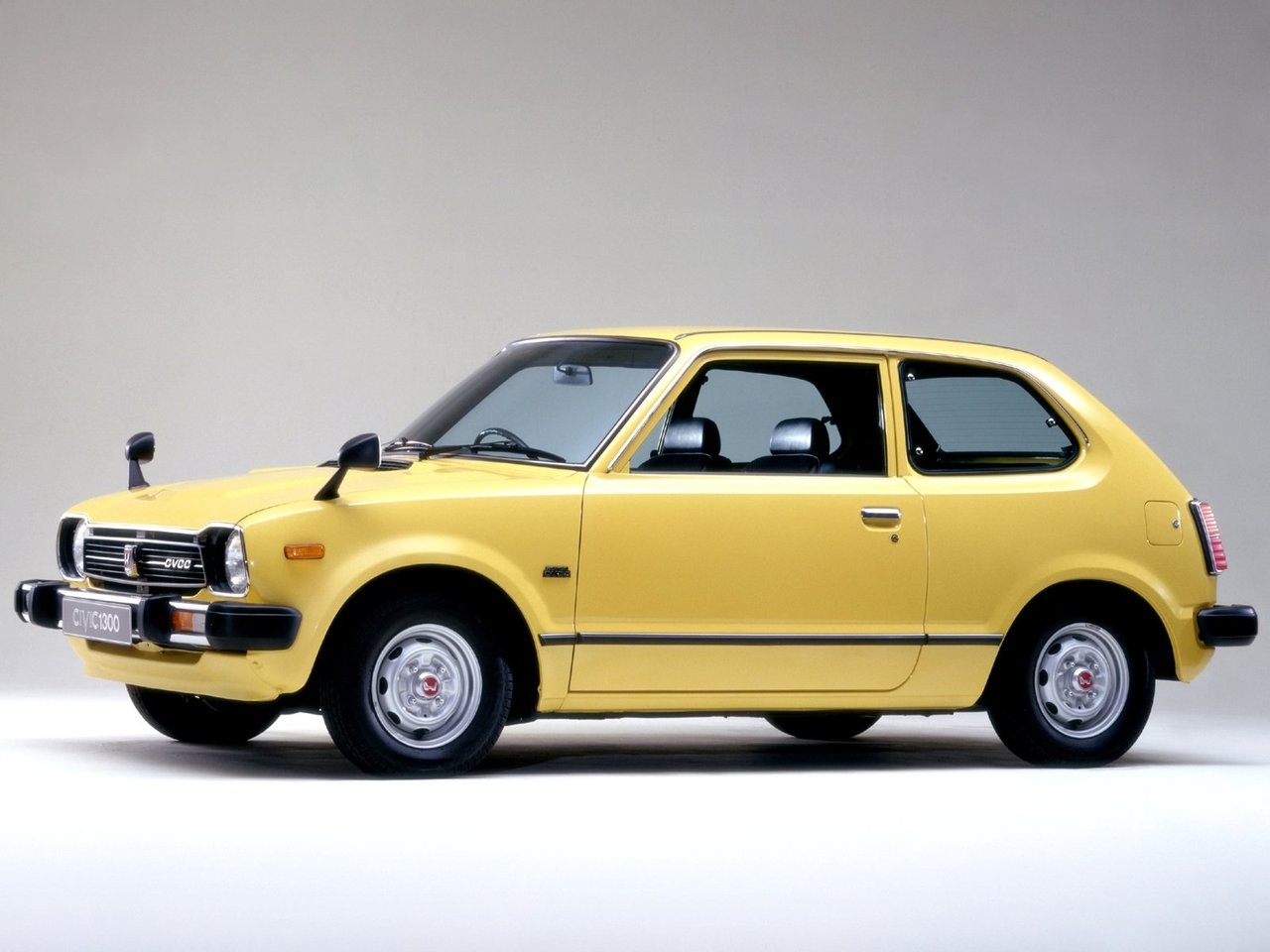 In any case, the Urban EV in isolation is a very compact two-box with no real character lines beyond the graphics – which include an indentation running from the front corner, along the waistline and up the rear pillar to culminate in a plug icon; a subtle nod to the car's main purpose of previewing a potential Honda city EV in the near future.

It's an exemplary display of clean minimalism and the car wears it comfortably – save perhaps for the oversized, over-spoked wheels, which along with the Rolls-Royce style coach doors probably wouldn't make production. 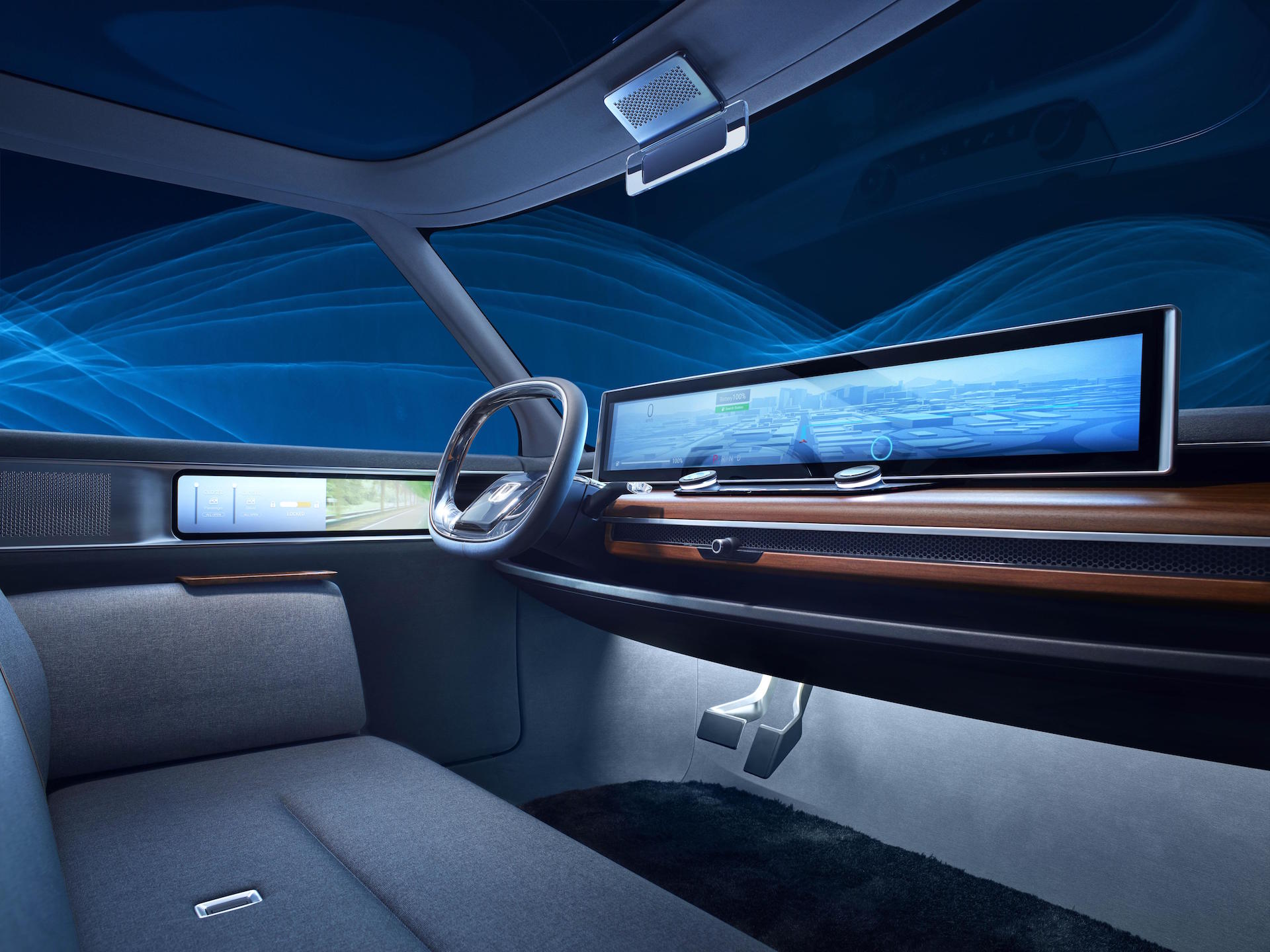 Inside, the bridge-like dashboard appears to act as little more than a support structure for the bottom third of a millionaire's television. There is no centre console, with all but one of the major dials and buttons sat at the foot of the full-width infotainment display – a layout which allows for bench seats. There are more screens in the doors, showing the rearward view from door-mounted cameras as well as essential car and battery information. 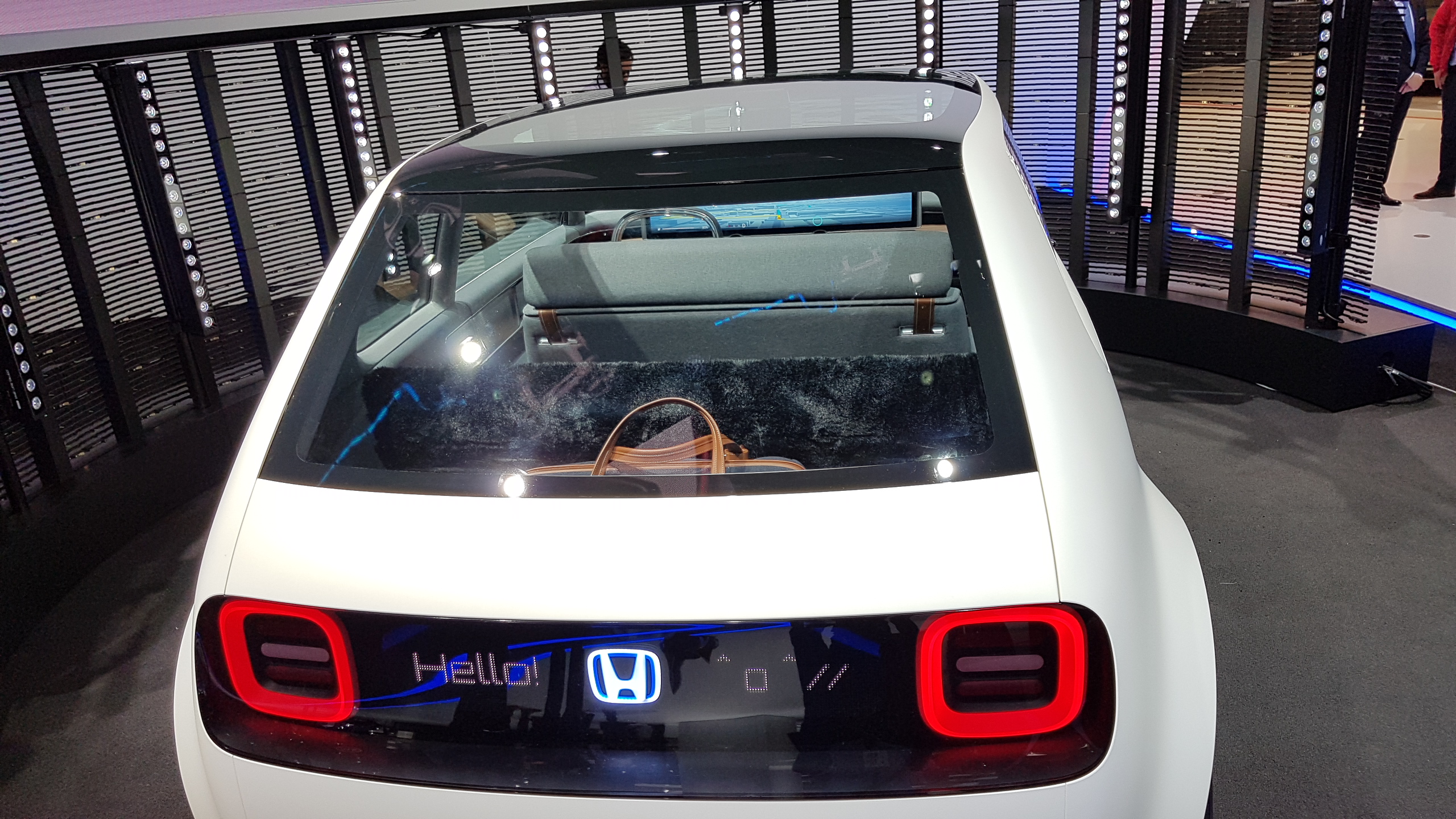 Along with that plug-and-lead graphic down the sides, playful details are found in the screens front and rear that encompass the lights; the pixellated displays, much like that of Smart's Vision EQ ForTwo, can display messages to passers by. The show car switched between showing its name, showing a hashtag, and saying "Hello!" with a supporting Japanese text smiley (but, mercifully, not an emoji).

It remains to be seen how much of this cute and cheeky style makes it to Honda's imminent new pure-EV platform.