The iconic Citroen 2CV had several limited edition runs, with the Charleston variant starting in 1980

The tin snail. The upturned pram. The duck. Few cars had as many nicknames bestowed upon it than the Citroen 2CV. Mocked and loved in equal measure, it was the longest serving model in the French manufacturer’s line-up, surviving 42 years in production. In October 1980, Citroen launched the limited edition 2CV Charleston for a price of 24,800 Francs. Originally set for a limited production run of 8,000 units, the Charleston proved so popular that it entered mass production a year later in 1981 until it was discontinued in 1990. A total of 5,114,969 2CV Charleston’s were made. 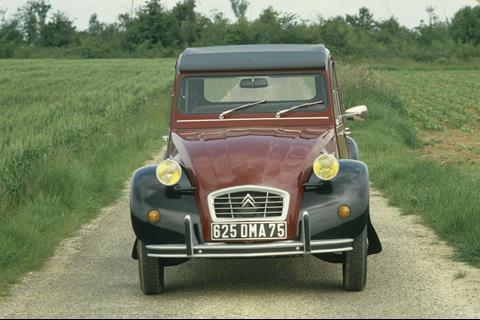 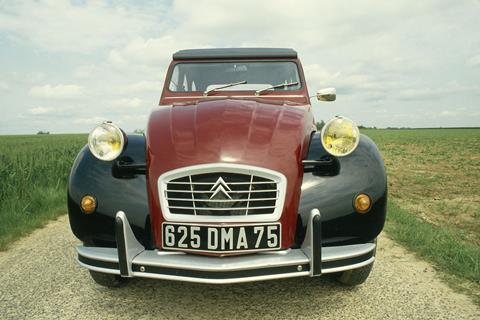 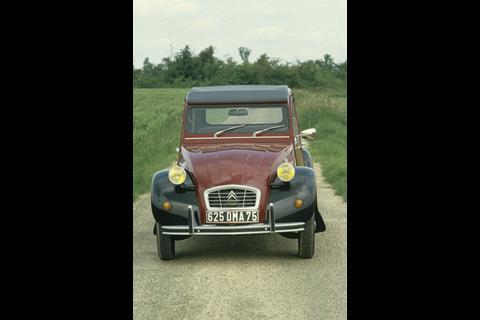 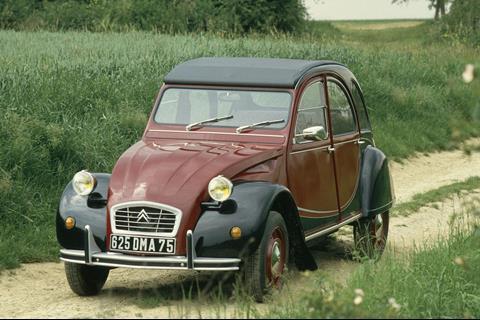 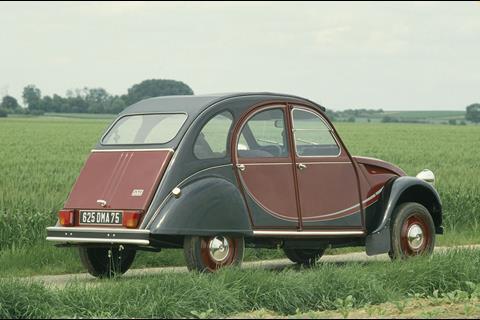 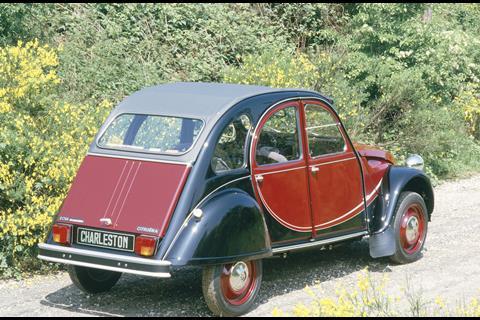 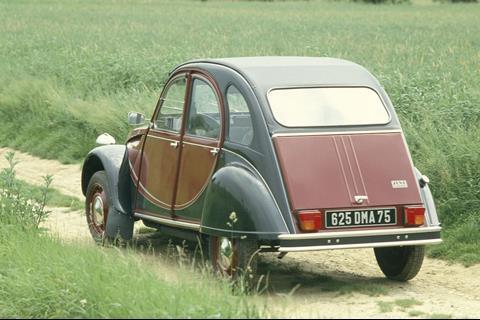 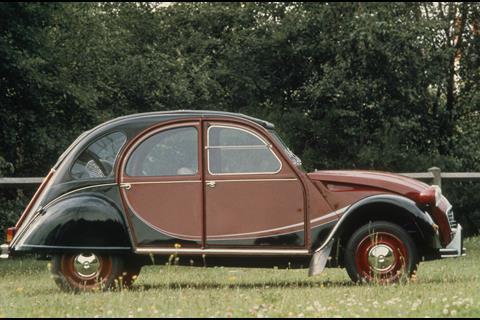 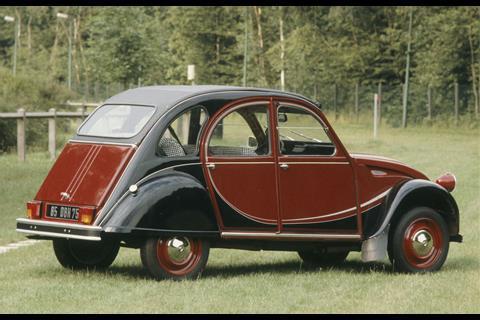 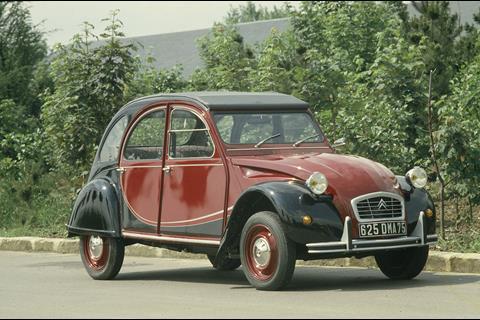 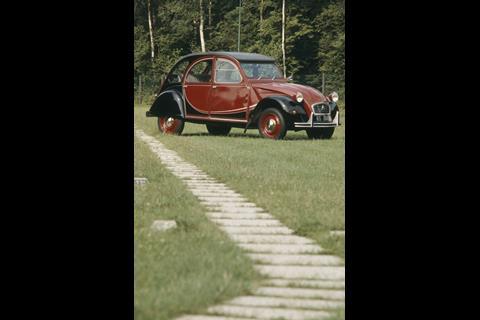 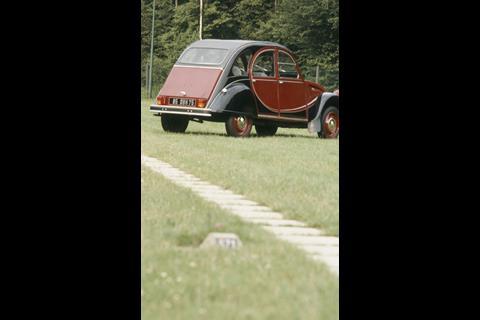 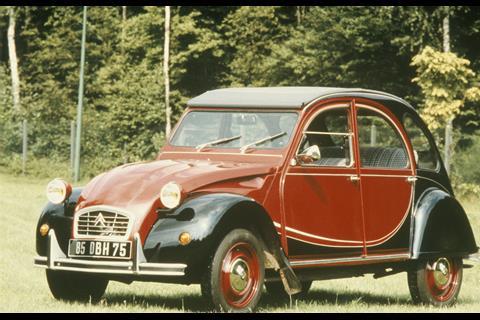 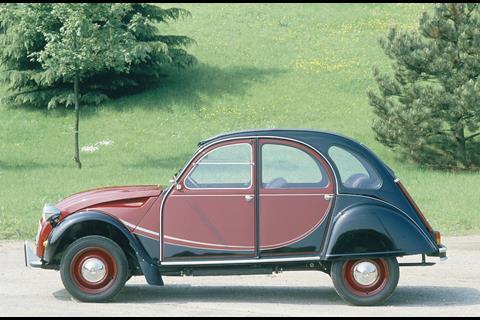 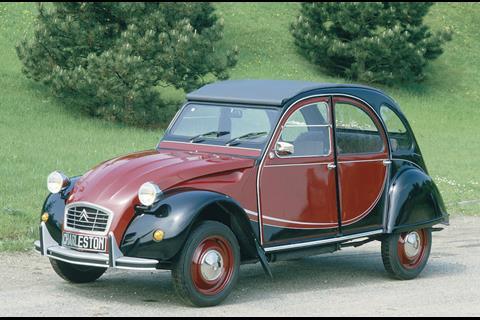 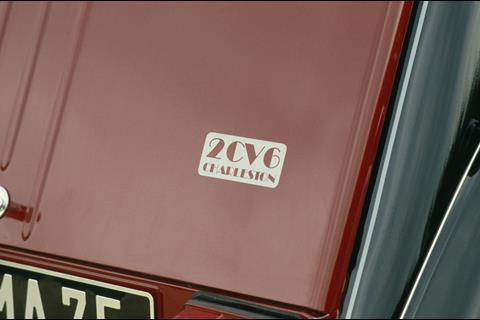 The 2CV Charleston came four years after the first limited edition 2CV, dubbed Spot. It had the same iconic, quirky shape with large round lamps sitting on the front, but with the addition of cloth upholstery borrowed from the Peugeot-based LN. It was also came in a new two-tone colour scheme of Delage Red and Black. 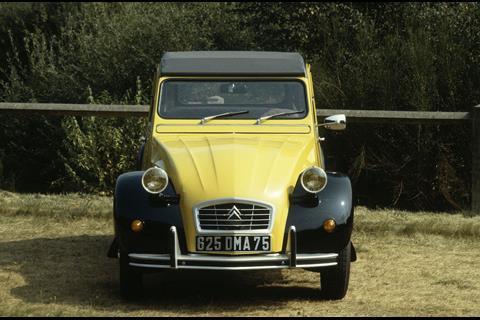 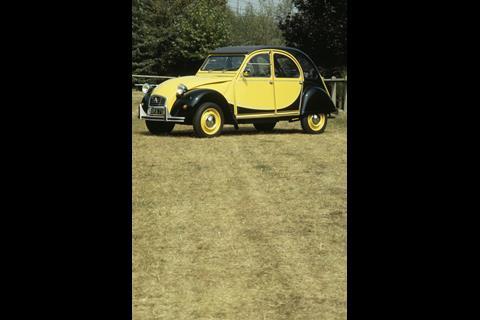 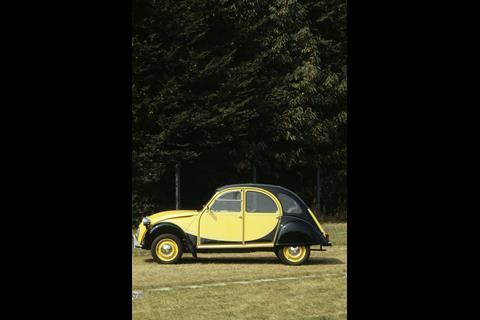 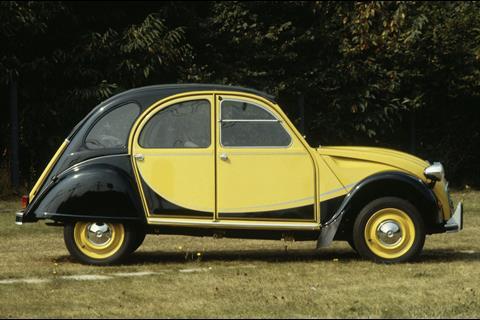 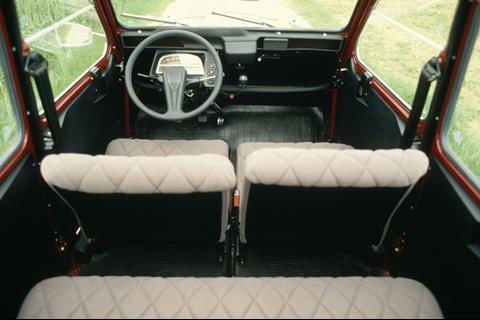 Citroen started road testing the 2CV prototype back in 1938. It was called TPV, which stood for “Toute Petite Voiture” – “very small car”.  The project was put on the back burner due to the outbreak of the second World War, and ten years later at the 1948 Paris Motor Show, the first ever production 2CV was unveiled. The 2CV represents a legendary design that is instantly recognisable.