Two years ago at Frankfurt, Borgward AG showed its first new model, the rather conventional BX7 SUV. Many commentators found it slightly disappointing, in that it seemed like a lost opportunity for a revival German premium brand, but this initial SUV was deemed critical to ensure the company could quickly generate revenues for the parent Beiqi Foton Motor company (so it has proved to be, with over 50,000 BX7 sold in China since going on sale this spring).

So it was heartwarming to see this striking Isabella Concept from Borgward at the IAA, which shows the designers have much grander plans for the brand. The Isabella Concept utilises the modular Borgward ePROPULSION system showcased earlier this year in the BXi7, with AWD electronic control and an electric motor on each axle. The two synchronous motors with integrated converters have a combined output of 220 kW (300hp), and can deliver straight-line figures of 0-100 km/h in 4.5 seconds and a top speed of 250 km/h (155mph). 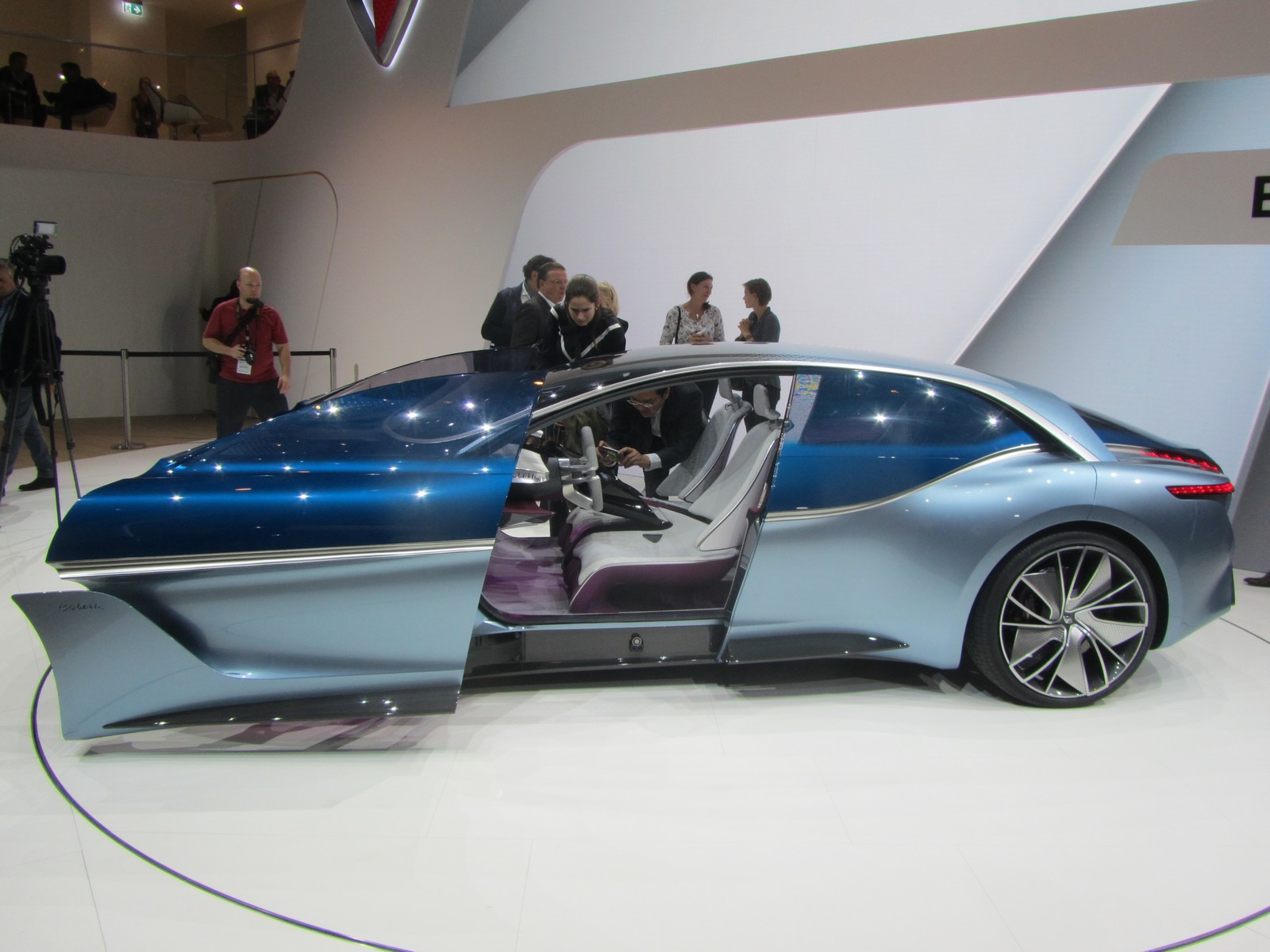 This is the first Anders Warming design since arriving in January this year from BMW, and is significant in that it showcases a new design DNA dubbed "Impressions of Flow“ that should serve as the future focus of the entire Borgward company. Most notable is its unusual use of colour and the fact that it does not try to update a retro design too literally. Despite having a full EV powertrain, this is not your typical white i-Car that we’ve become used to seeing on show stands recently either, thank goodness.

Exactly how it will translate into something more orthodox for a production car is going to be interesting to follow, especially the door system and the interior. 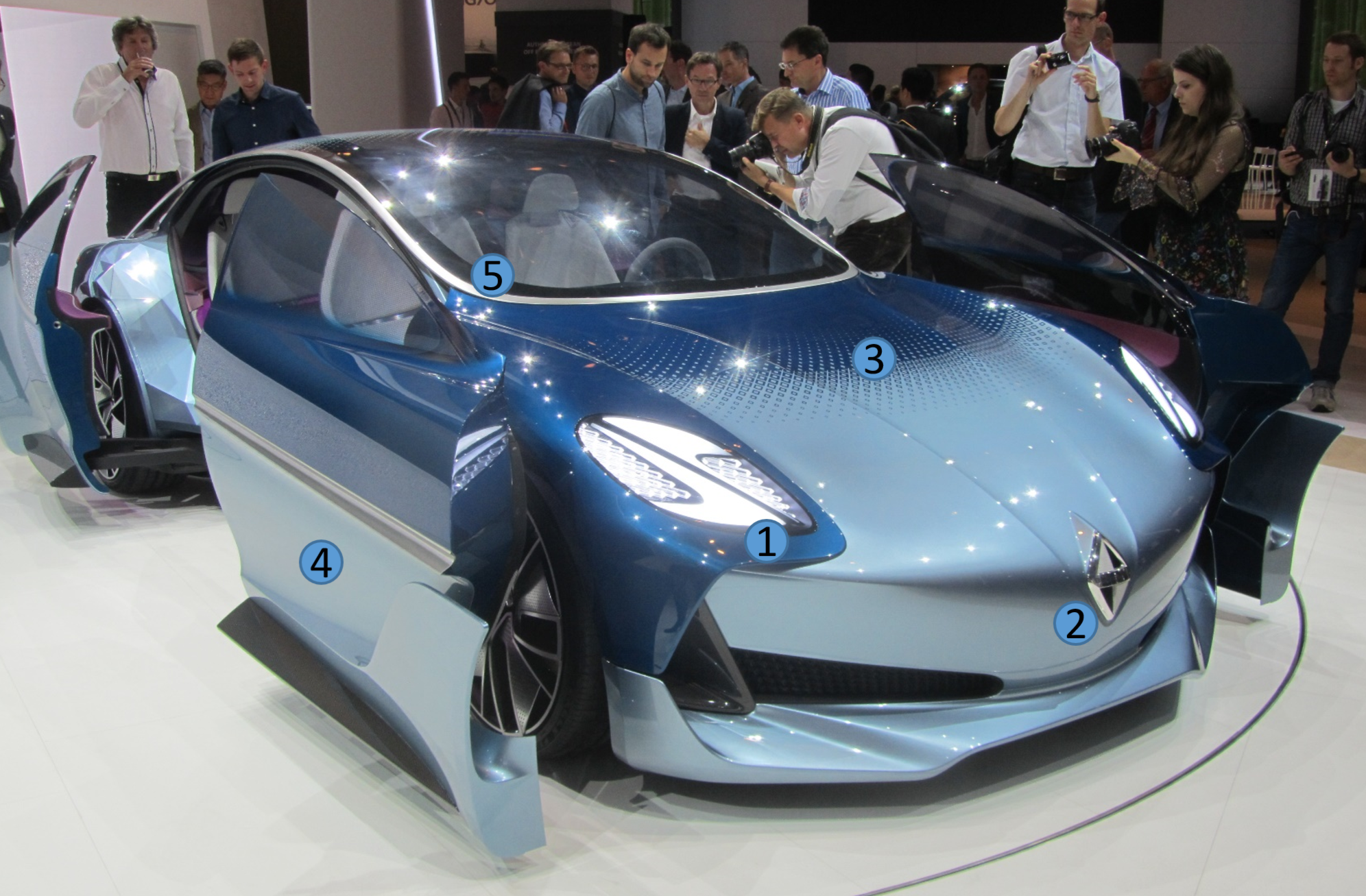 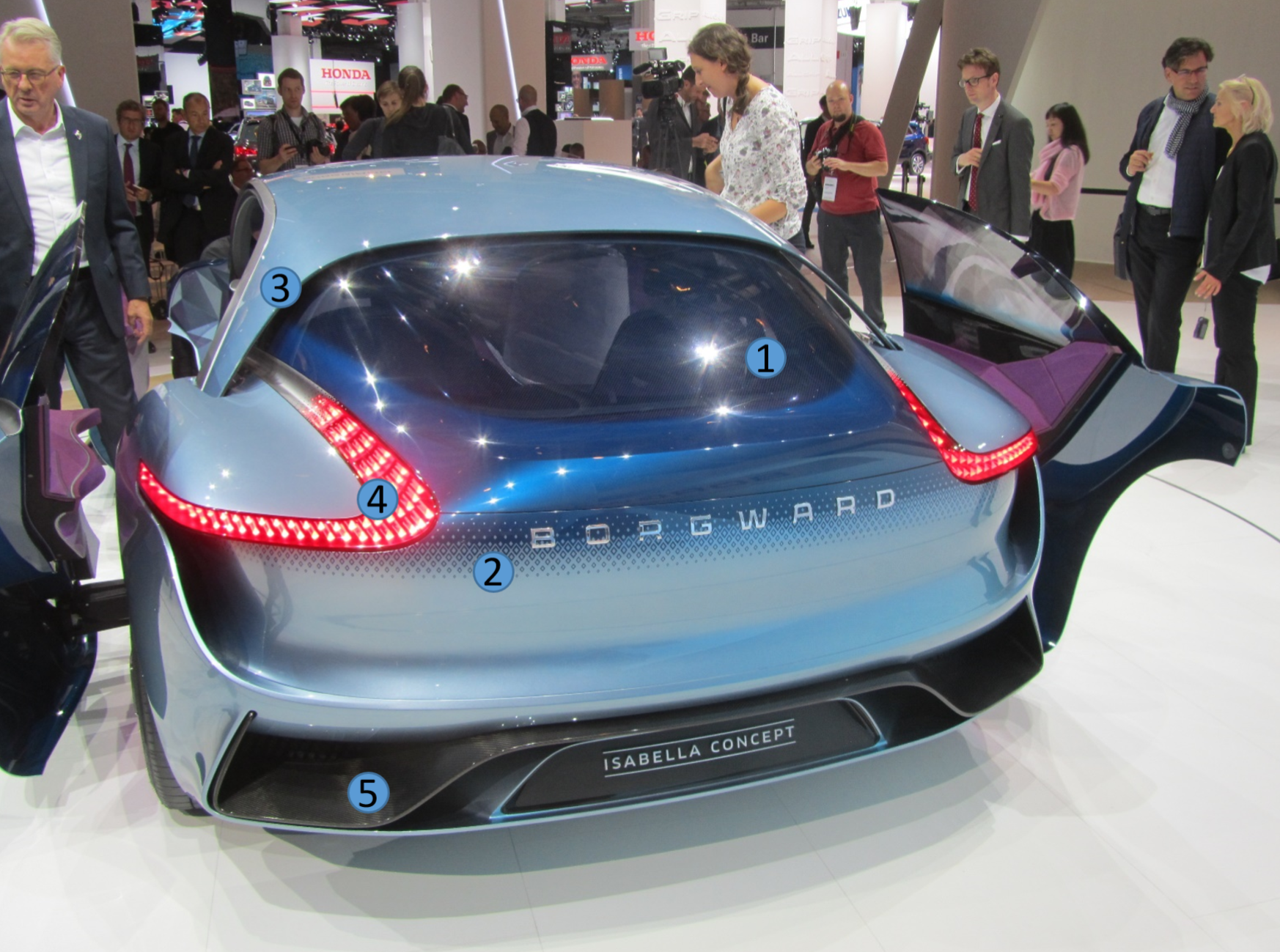 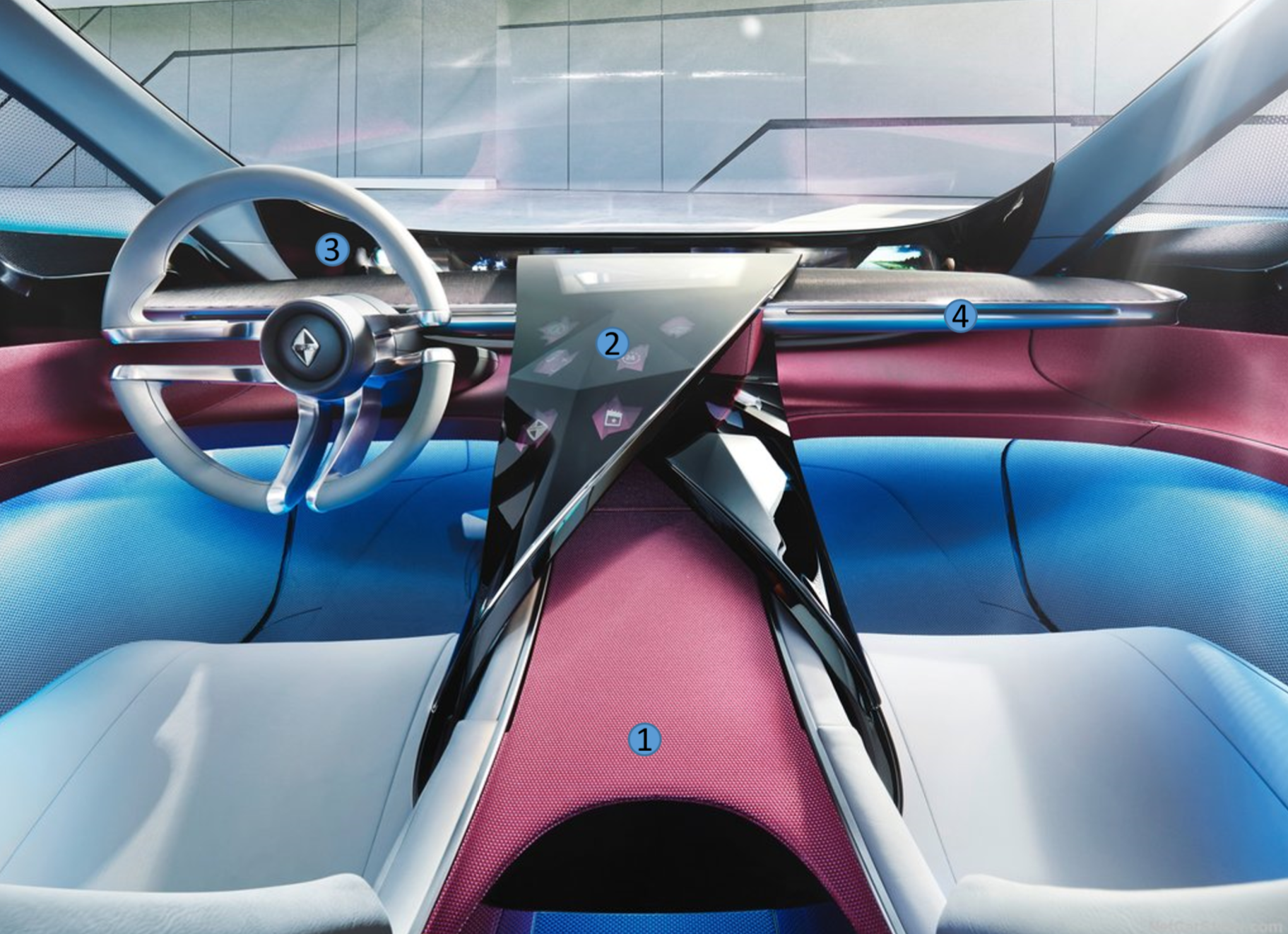 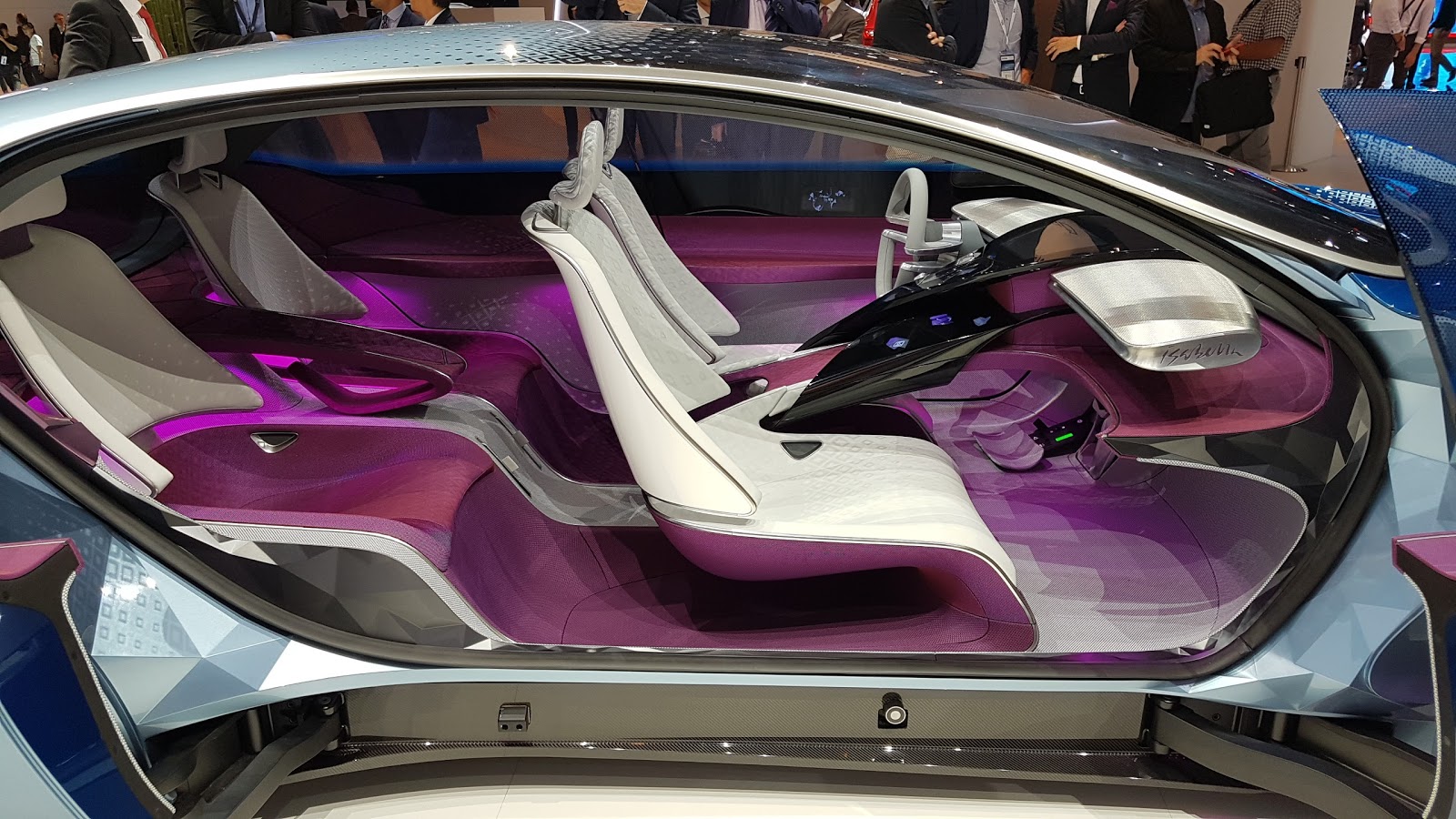