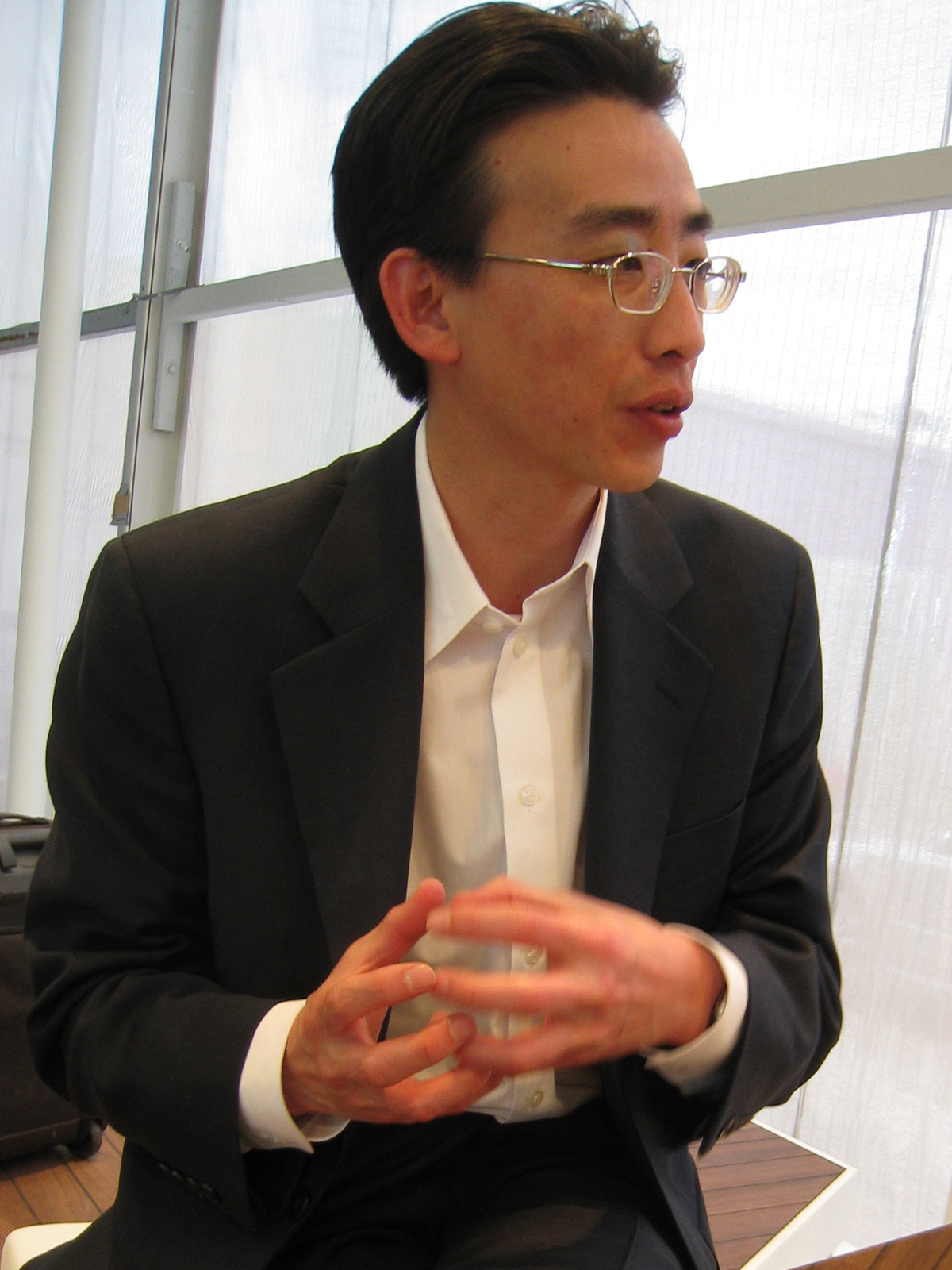 CDN caught up with Jae S Min, Chief Designer at Audi of America, at the Design Miami event last December, which was sponsored by Audi. Click for larger images 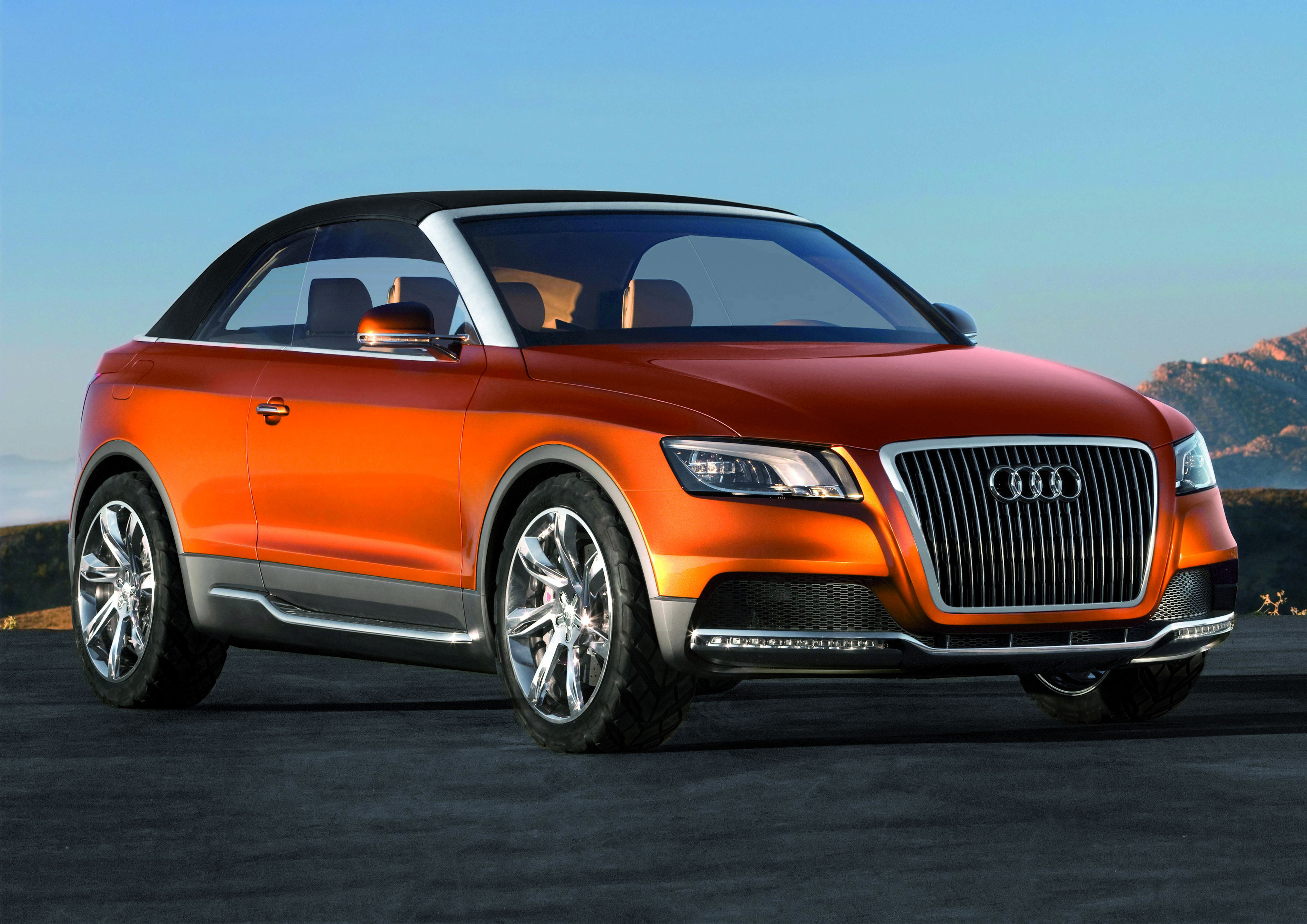 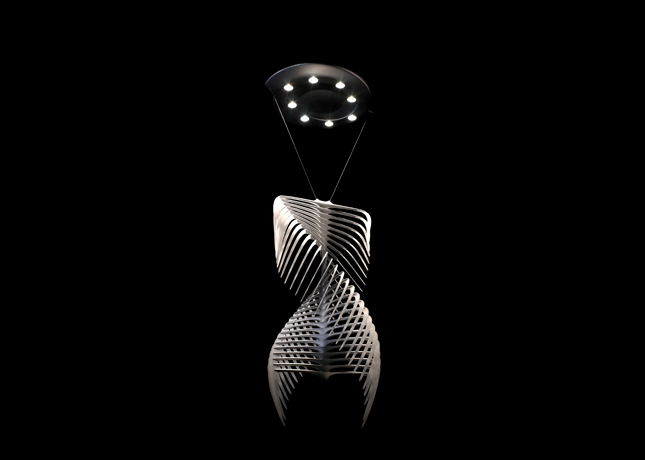 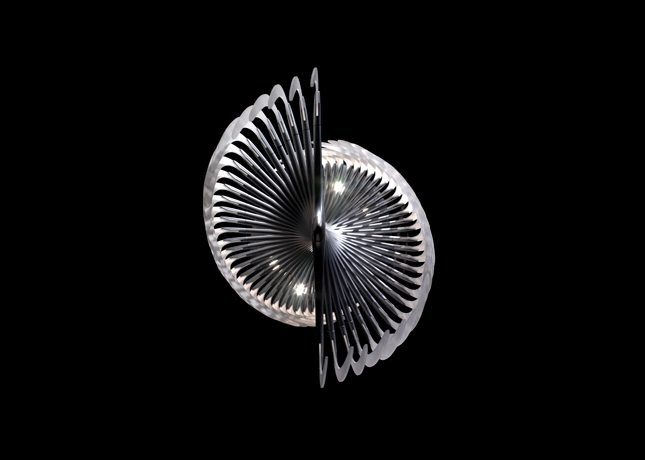 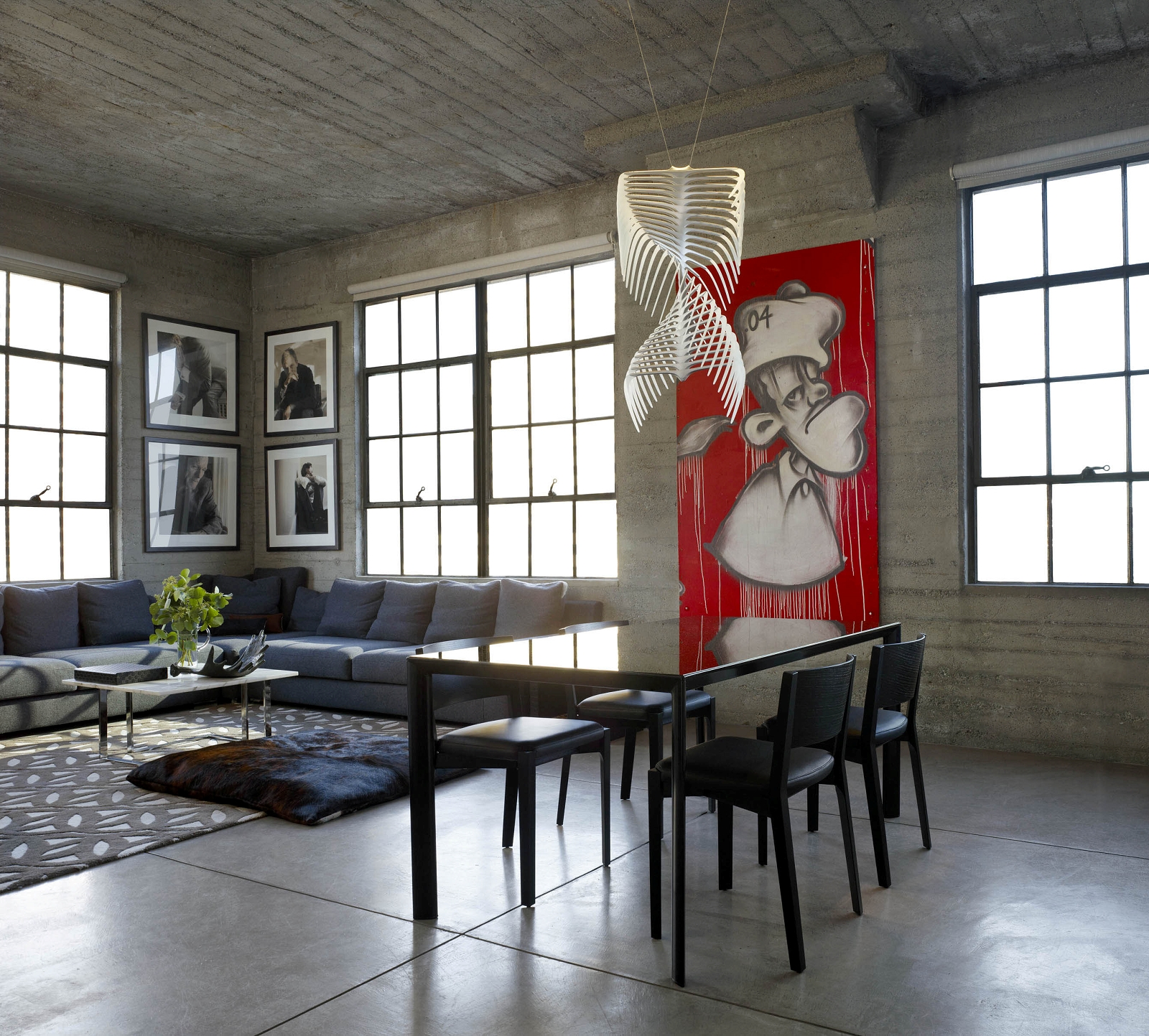 Glass chandelier is on display in the home of Richard Klein 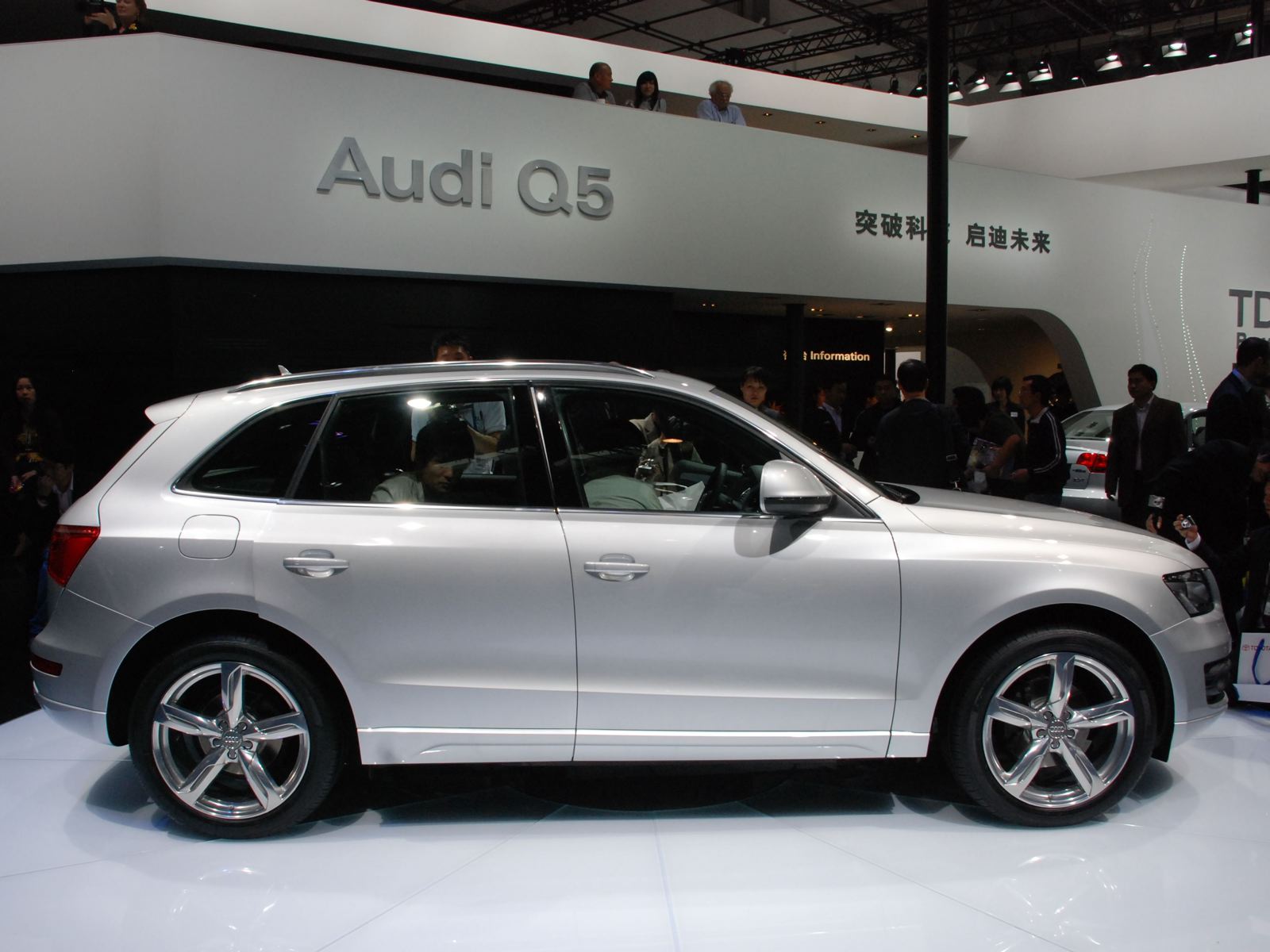 Born in Korea to an architect and a classical ballerina, but educated in the US, Jae S Min is very much the kind of creative, multicultural designer that carmakers seek to attract in the 21st century. Having graduated from the Art Center College of Design with a degree in transportation design in 1994, Min spent the next year working as a freelance product design consultant with the (now disbanded) Edge Industrial Design group. During that time he created a home stereo rack and speakers for Kenwood, various components for the Harmon Kardon and Infinity audio lines, and commercial-grade treadmills for Star Trac, before accepting a job within Audi design in 1996. He has remained at the brand ever since. 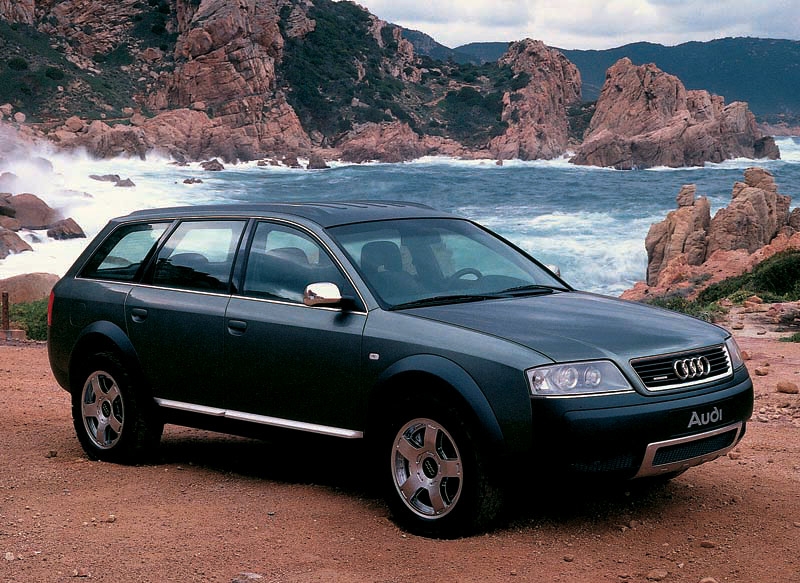 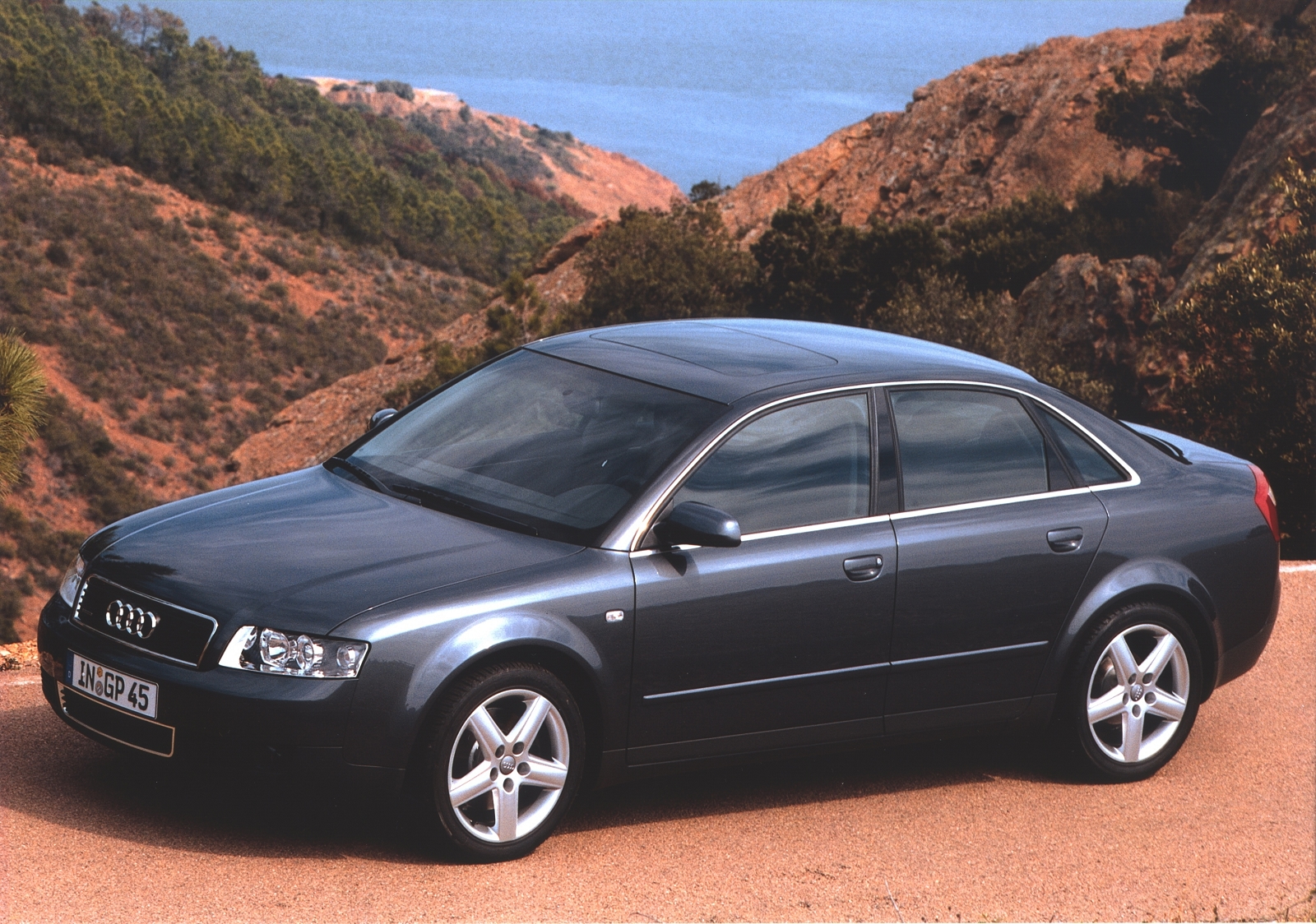 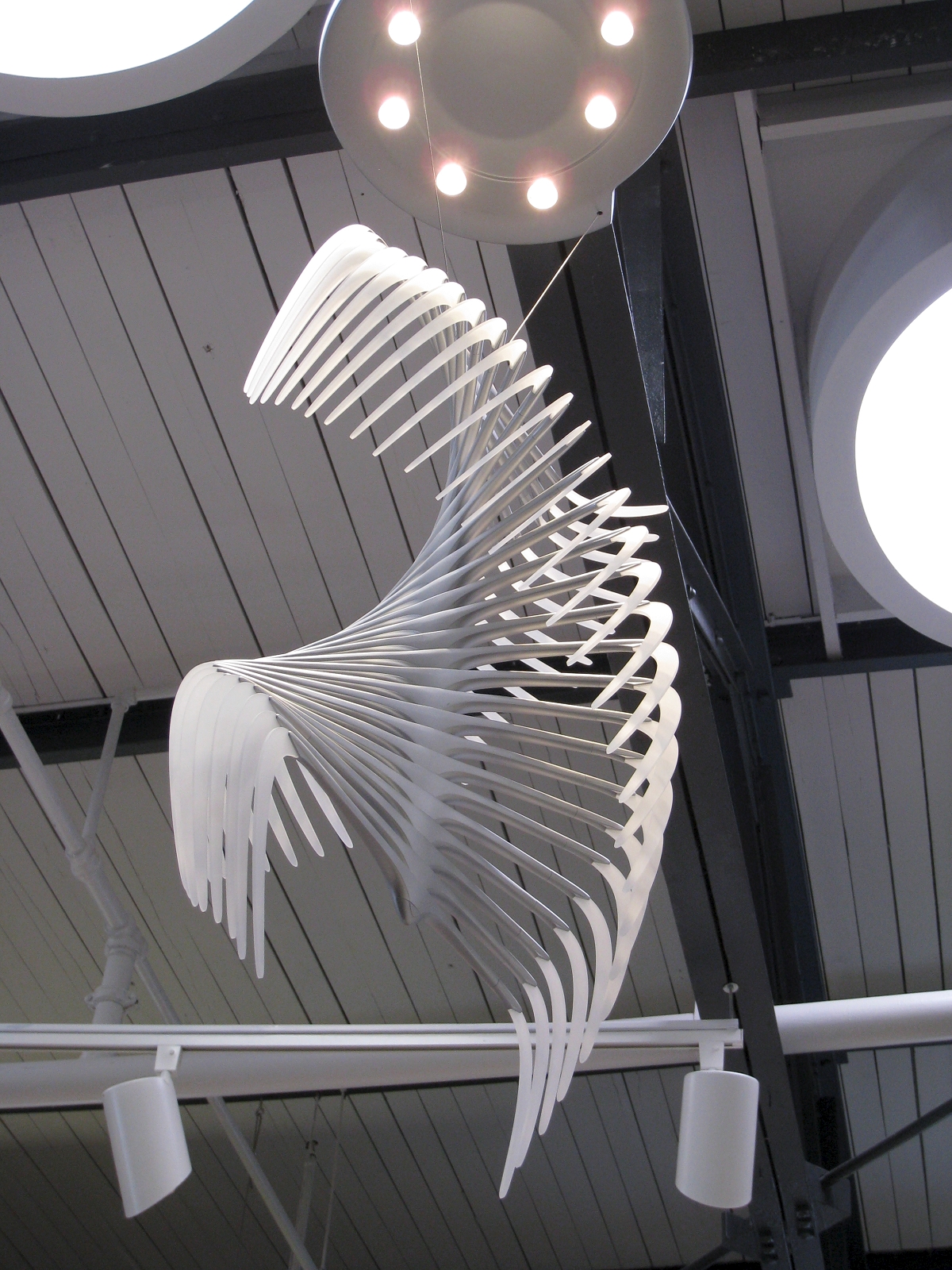 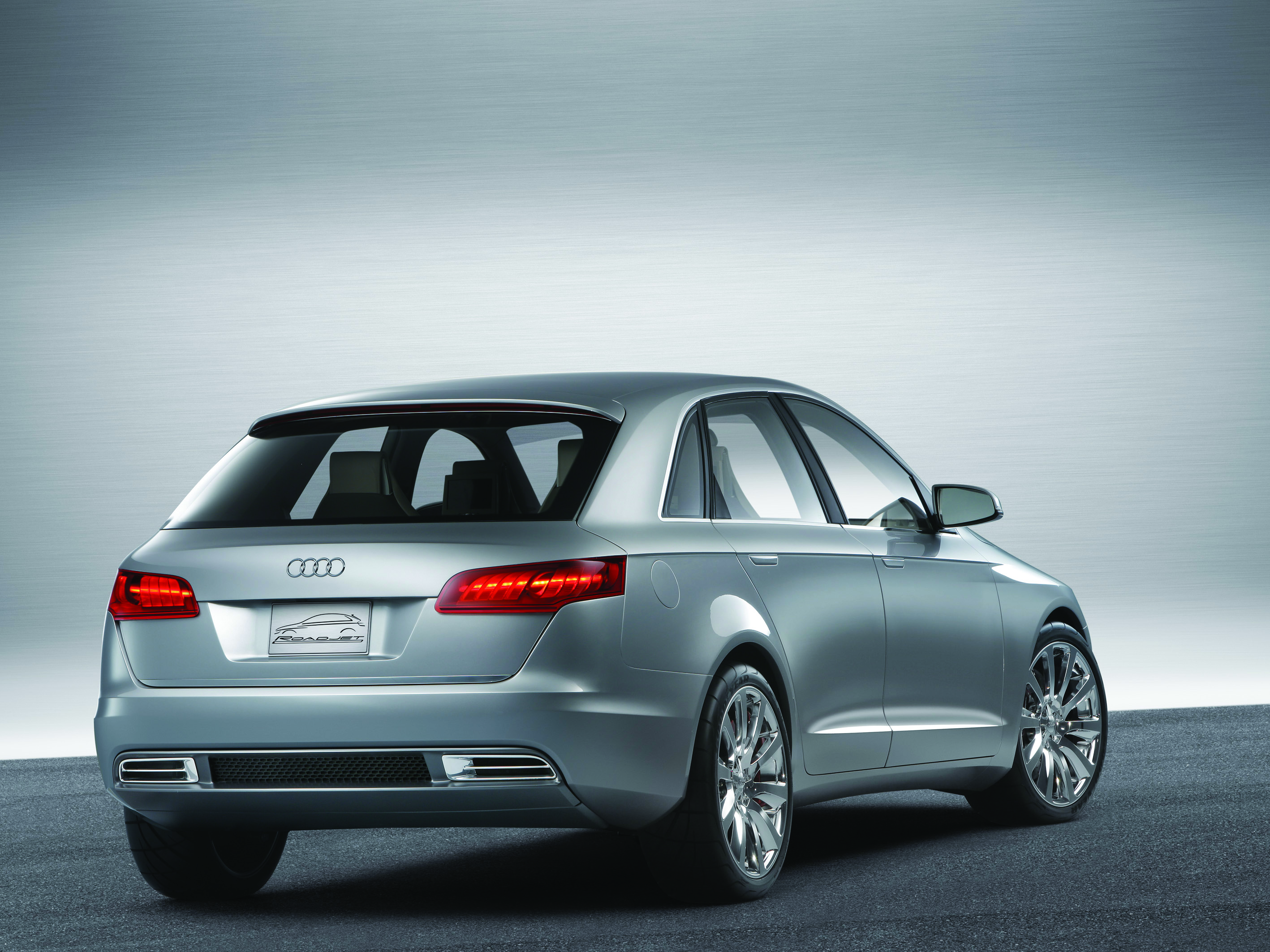 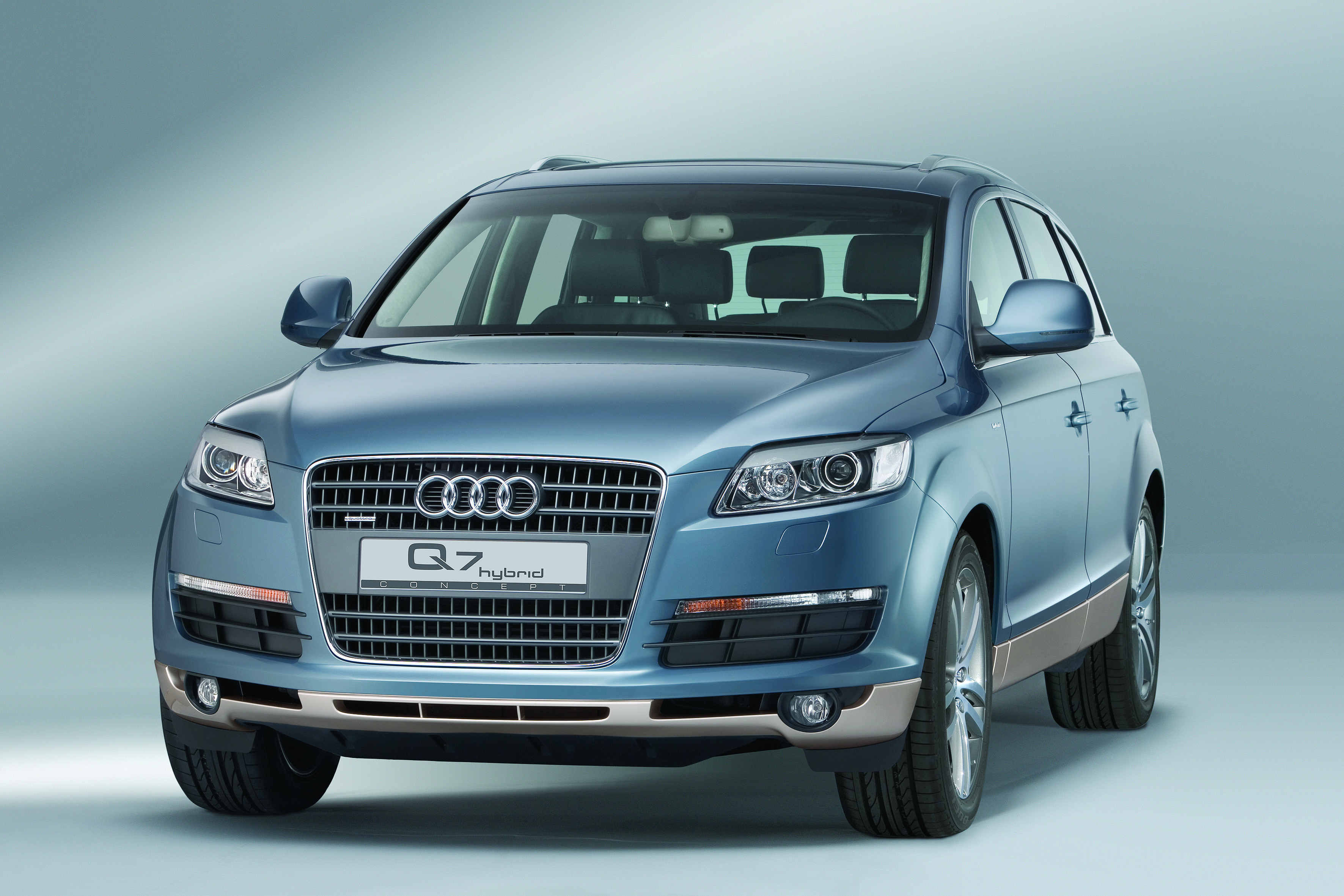 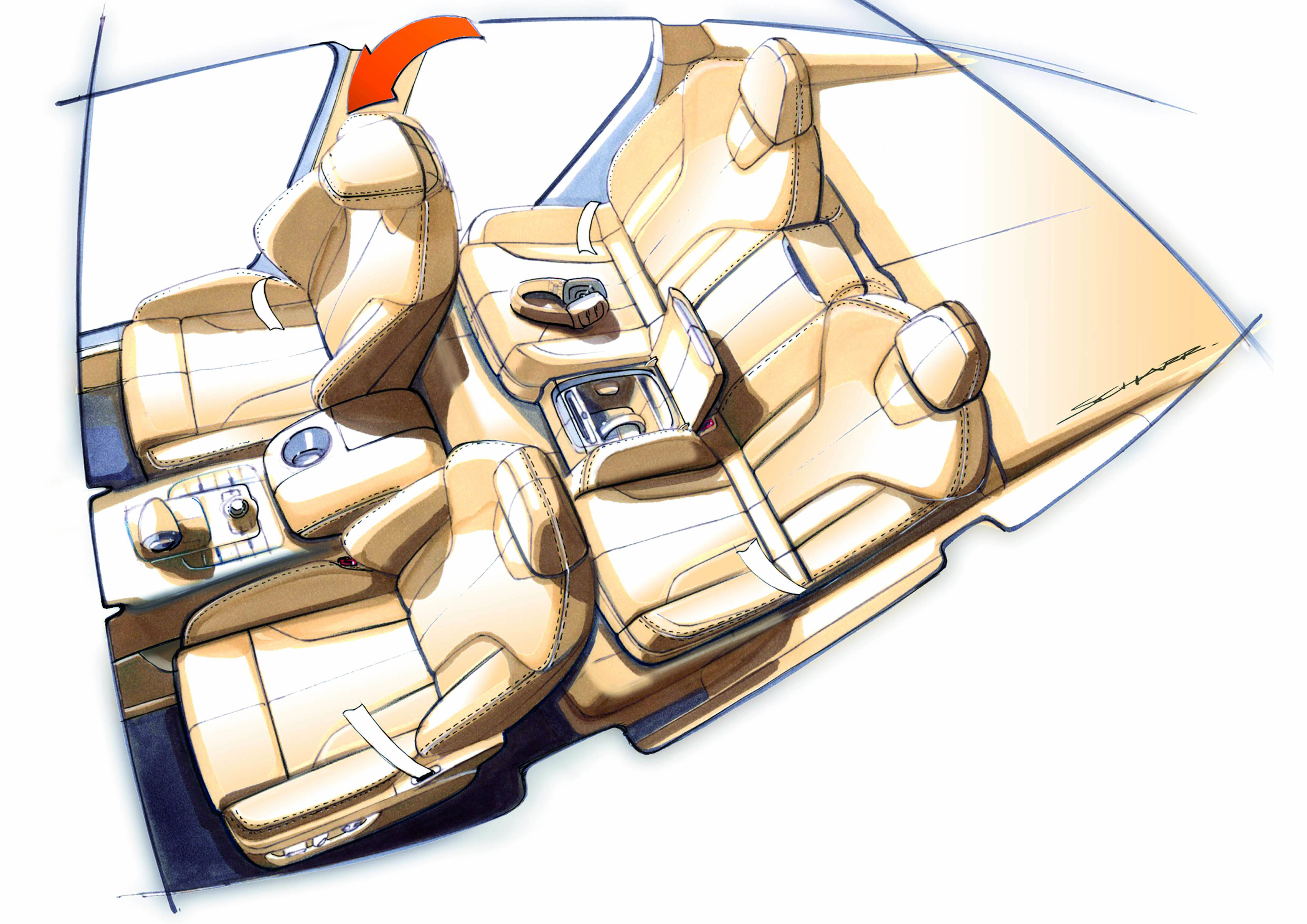 Always working within the company's advanced design department, Min kicked off his 14-year career at Audi with a one-year spell at Ingolstadt, Germany, working on the first-generation Allroad concept and the second-generation A4 model (codenamed 8E). Since then, the Korean designer has worked on every crossover and SUV project undertaken by the brand, and currently holds the position of Chief Designer at its Design Center California (DCC) in Santa Monica. As well as designing the Allroad and Cross Cabriolet quattro concepts, and influencing the design of SUVs such as the Q7 and Q5, Min recently returned to his product design roots by creating a unique glass chandelier with Ivalo Lighting Corp called 'Daedalus', comprising a helical five-foot-tall structure of glass 'blades' fanned out in a twisted skeletal pattern. He has also served as a transportation design instructor at the nearby Art Center College of Design in Pasadena since 1995.

What's it like being a Korean designer working for a German brand at a Californian design studio?

"I love being here because of the exposure to so many different cultures that we experience; it [helps] us diversify our directions. Something that we encourage in our facility is parallel thinking, not serial process, and being here in California gives us a lot more opportunities to do that. I think melting pot is an old analogy now - I prefer to say salad bowl. Melting pot is just cultures coming in and disappearing. But salad bowl, okay you have each element, but with the whole culture making up a bigger entity."

How does the West Coast advanced design studio feed into Audi design? I think a lot of people assume everything is done in Germany.

"About 60-70 percent of what we do is very similar to what is carried out in the main studios. That means the next generation of things and little adjustments that we need to make, facelifts and what not. We tend to participate in the advanced stage of the production design projects. We bring it to a certain point, then when it goes into a more serious stage we either send a designer there [to Germany] or we actually send a whole concept and somebody from over there will take over.

"A lot of times what ends up happening is that we influence the design language, because it's so hard to pick one thing and follow it through all the way. That is what I think is really important: to actually provide elements or directions that are worth pursuing and integrate them into the core DNA of Audi culture.

"In our studio we've been looking at the whole [SUV/Crossover] customer market from very early on. Being totally exposed in this culture here in the US, and being a design studio, it's our job to analyze that data and actually apply it to the product so it's more relevant and tangible. Since I started working for Audi, that's the segment I've looked at, as a designer. It's pretty funny: take the shortest Audi designer and have him design the tallest cars."