Who's Where: Satoshi Wada to open independent design studio

Who's Where: Satoshi Wada to open independent design studio
by Eric Gallina    16 Jun 2009 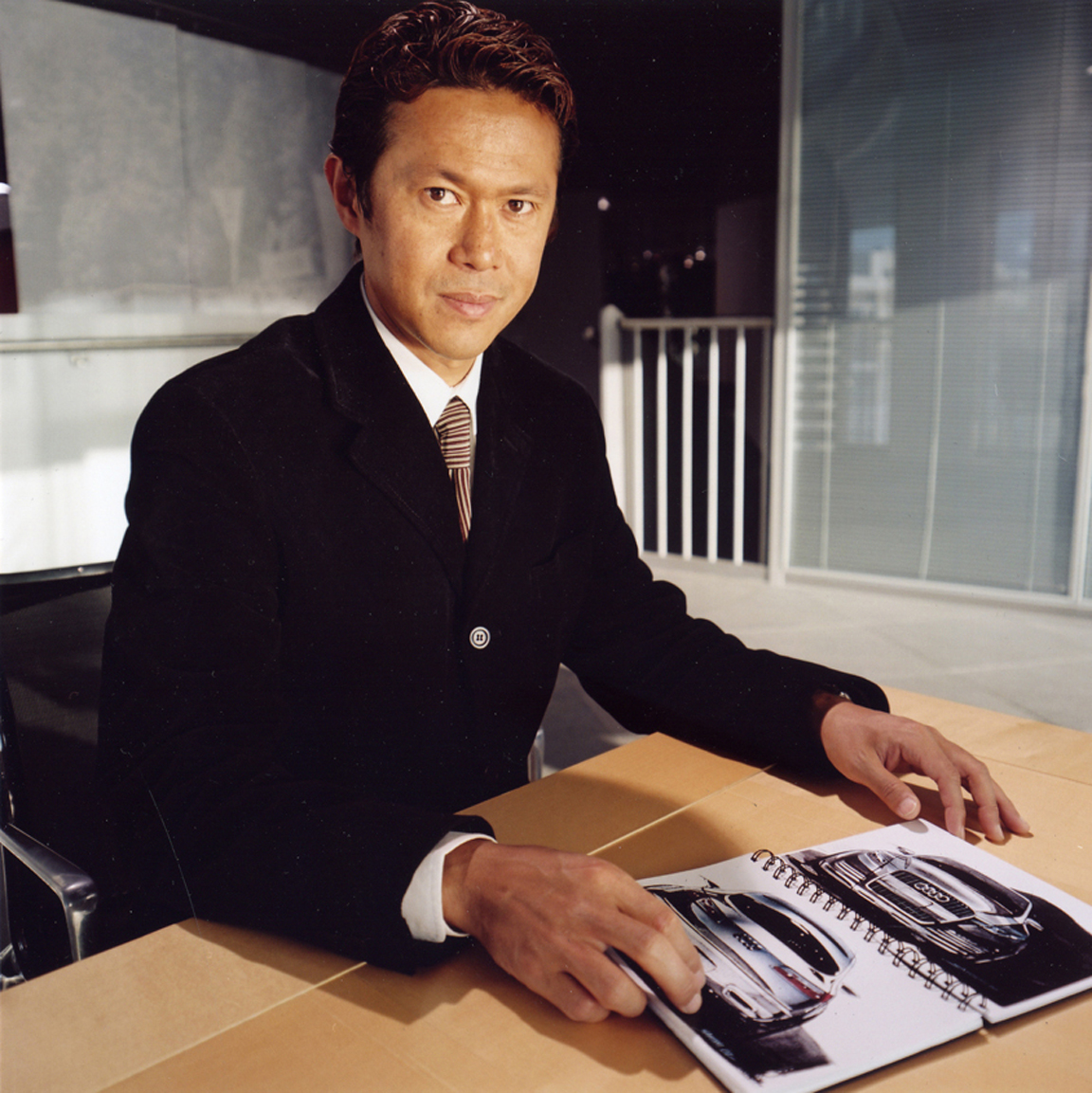 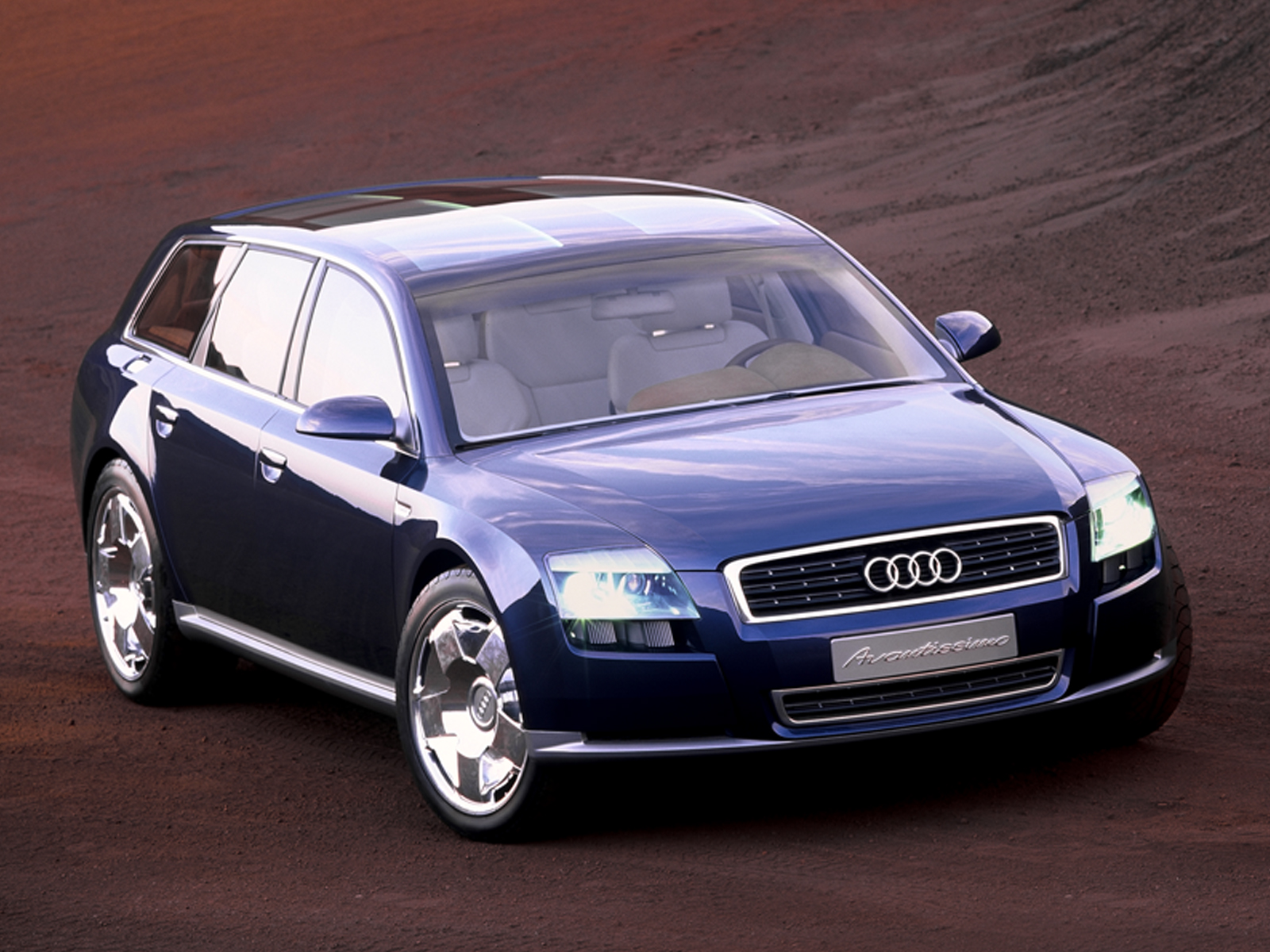 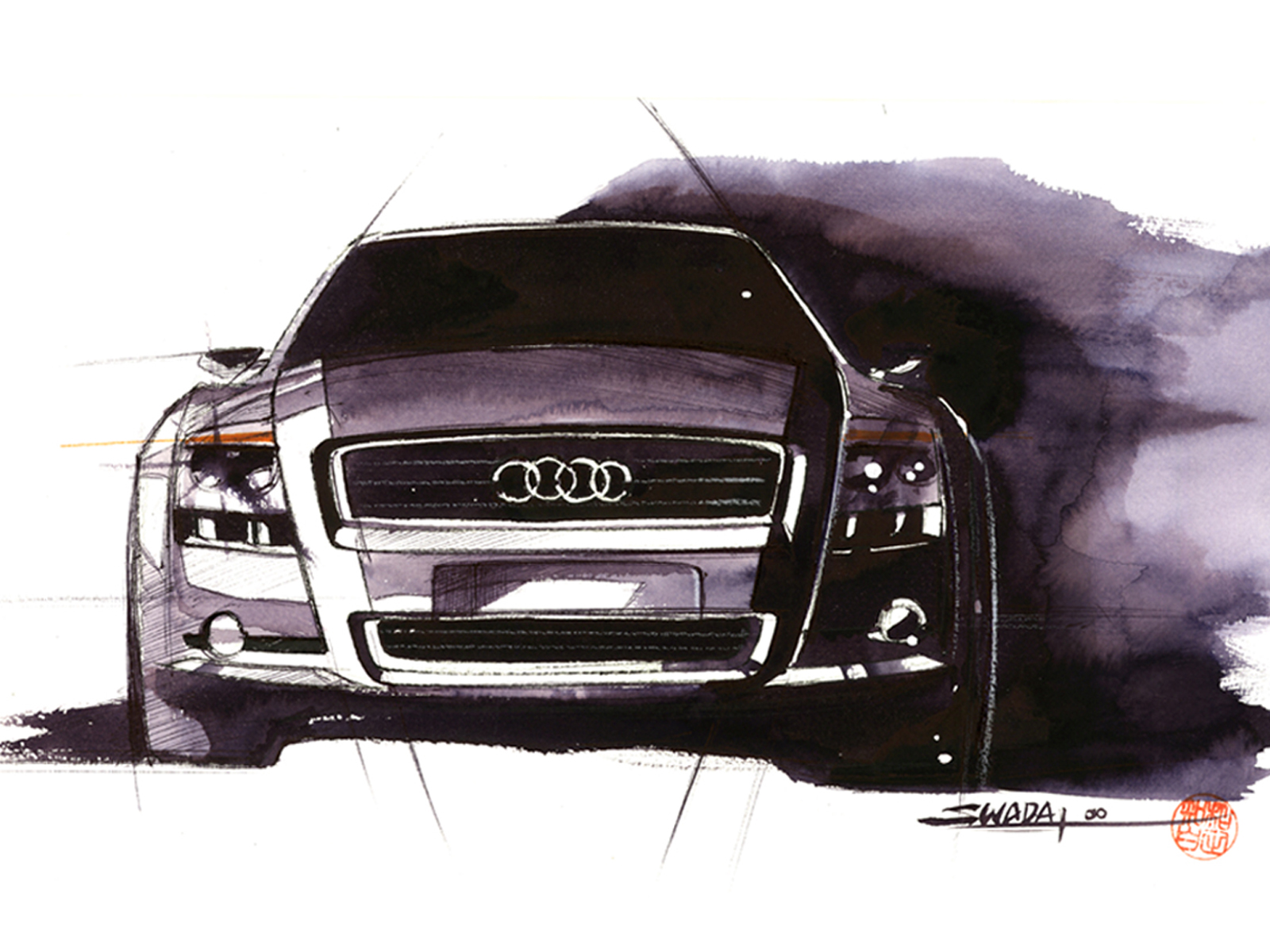 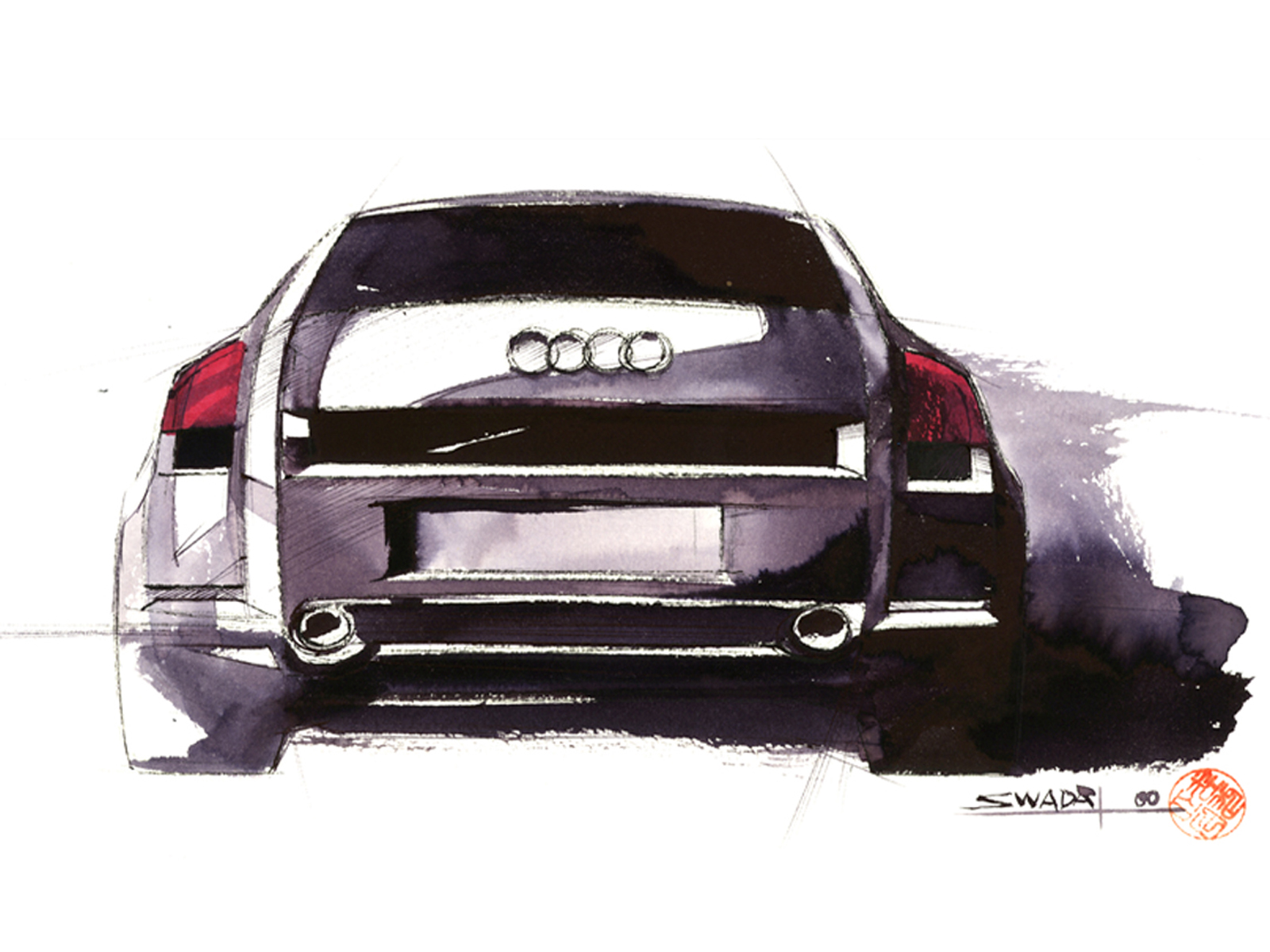 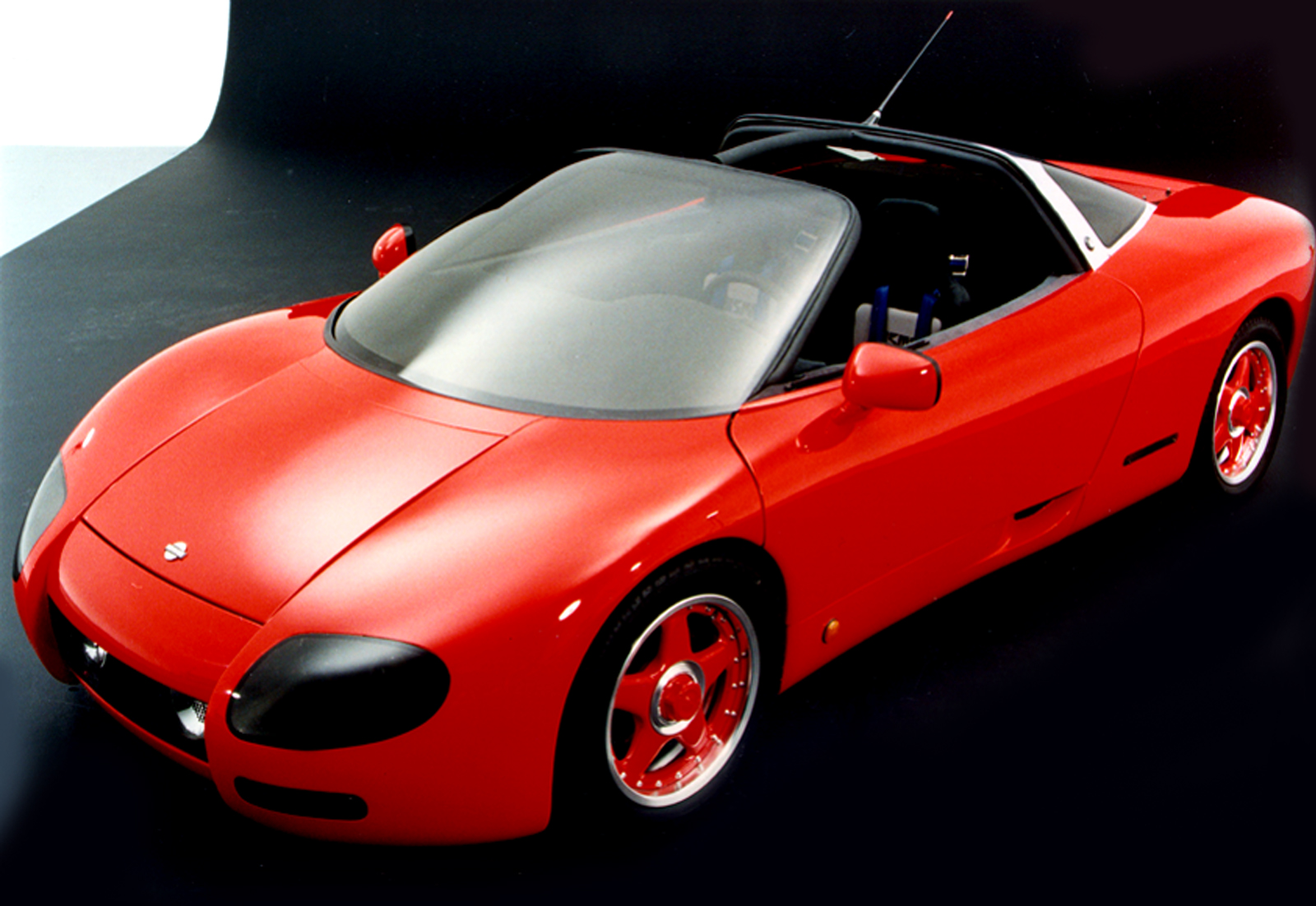 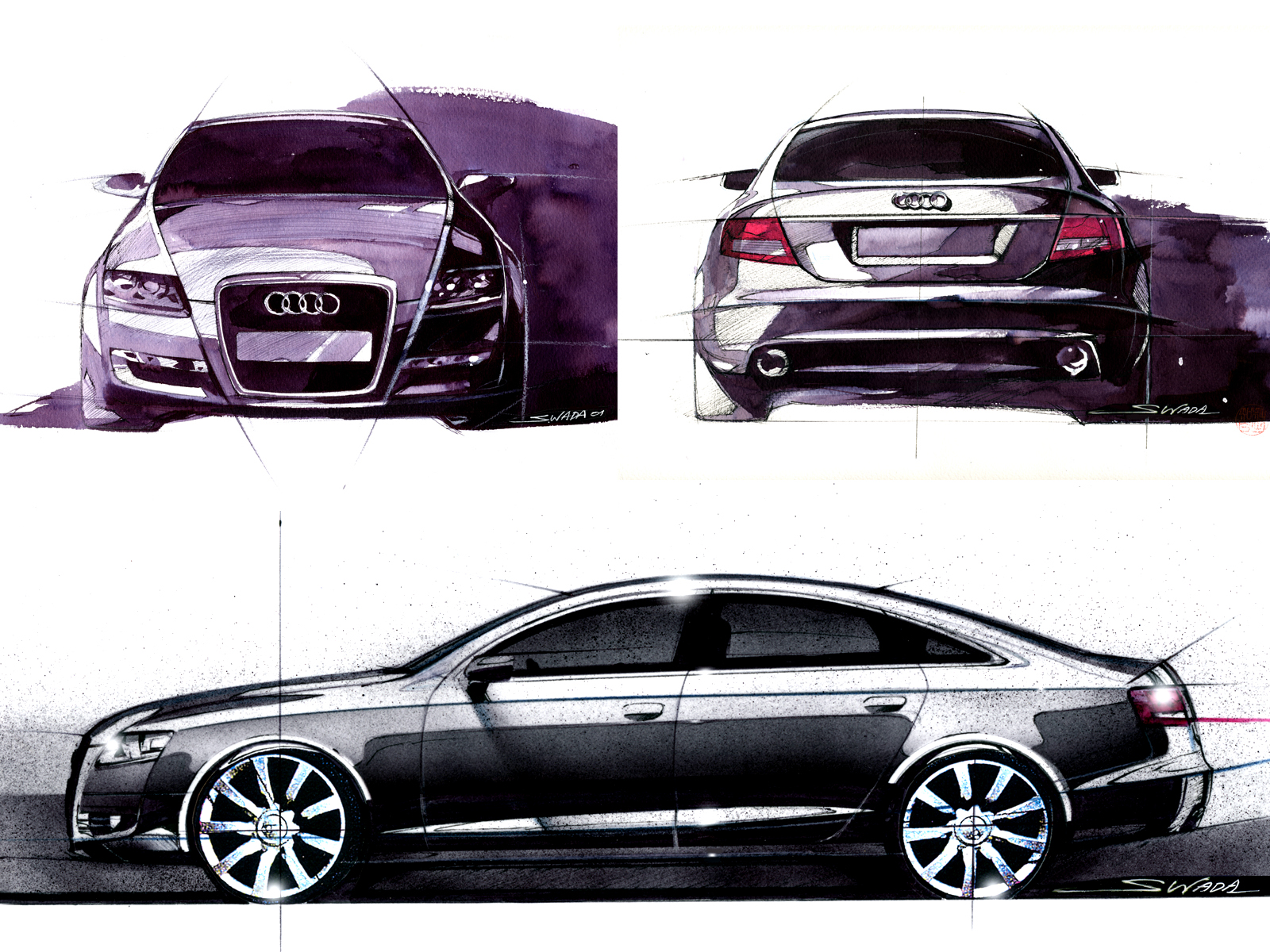 Wada's sketches would later become the 2004 Audi A6 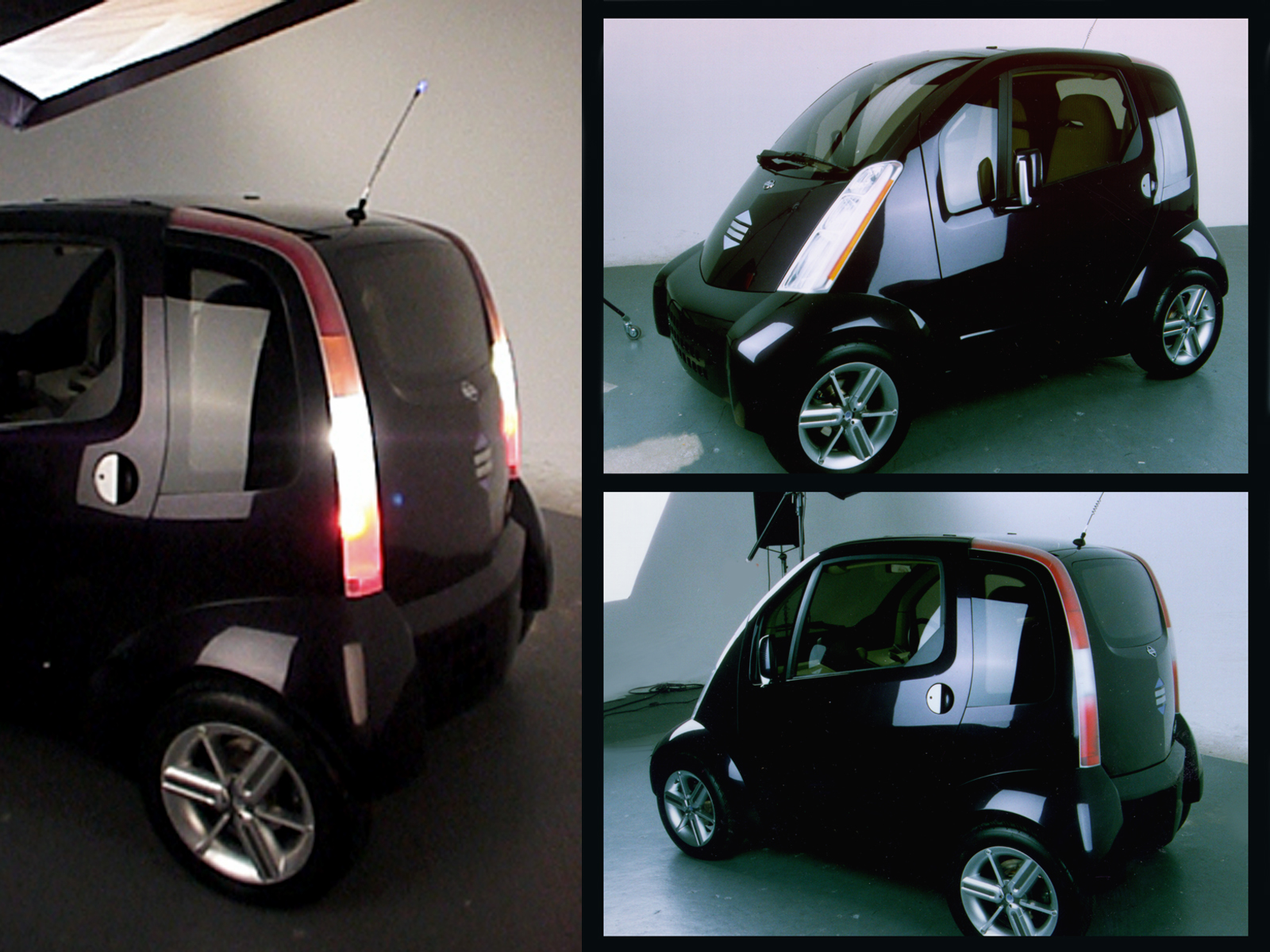 Satoshi Wada, former Senior Designer at Audi AG and Nissan Design Japan, is set to open his own design studio. Called SWdesign TOKYO, his ambitious plan follows on from a growing line of design managers who have left successful OEMs to establish their own design practices. 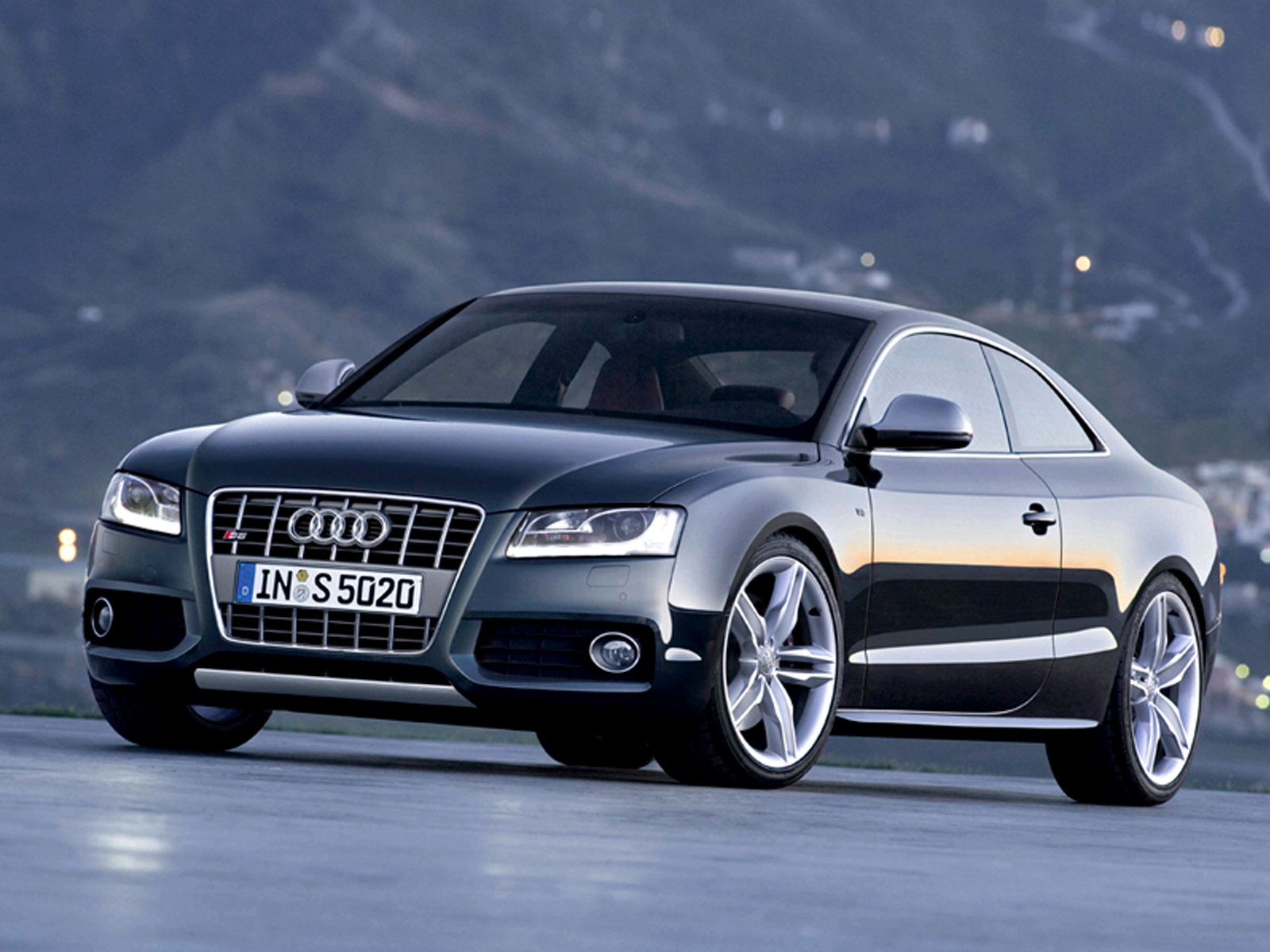 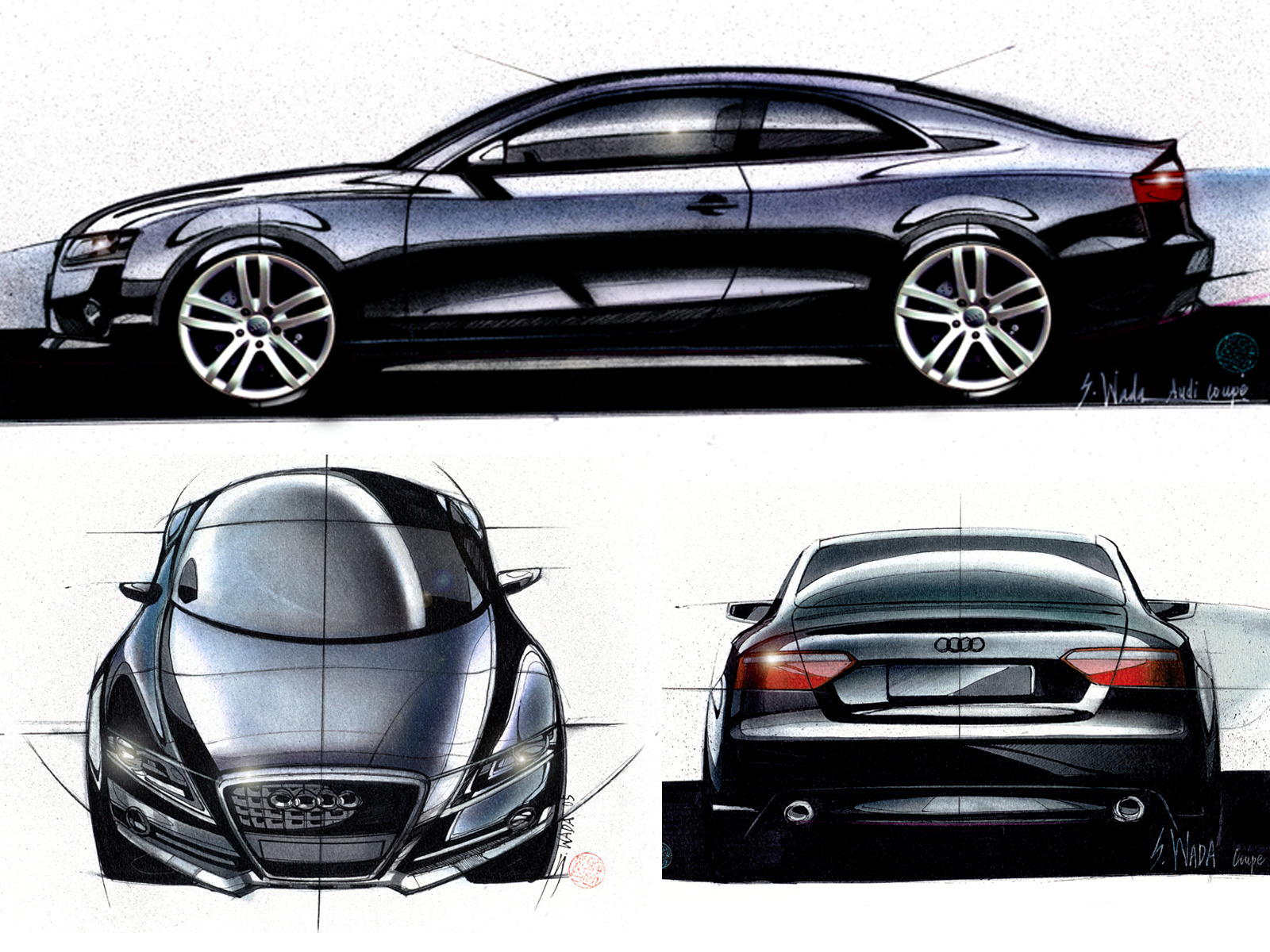 Wada's sketches of the A5 model 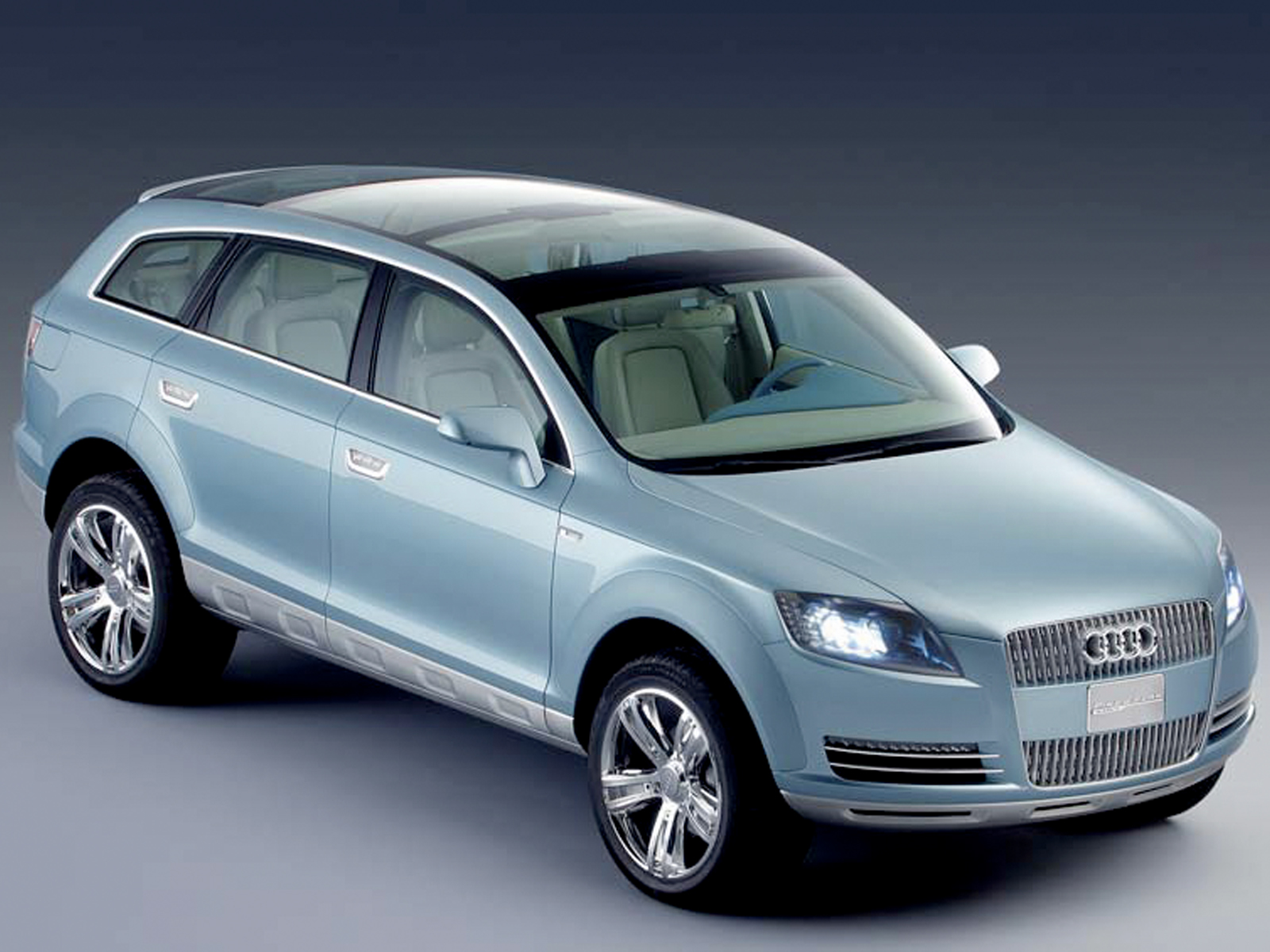 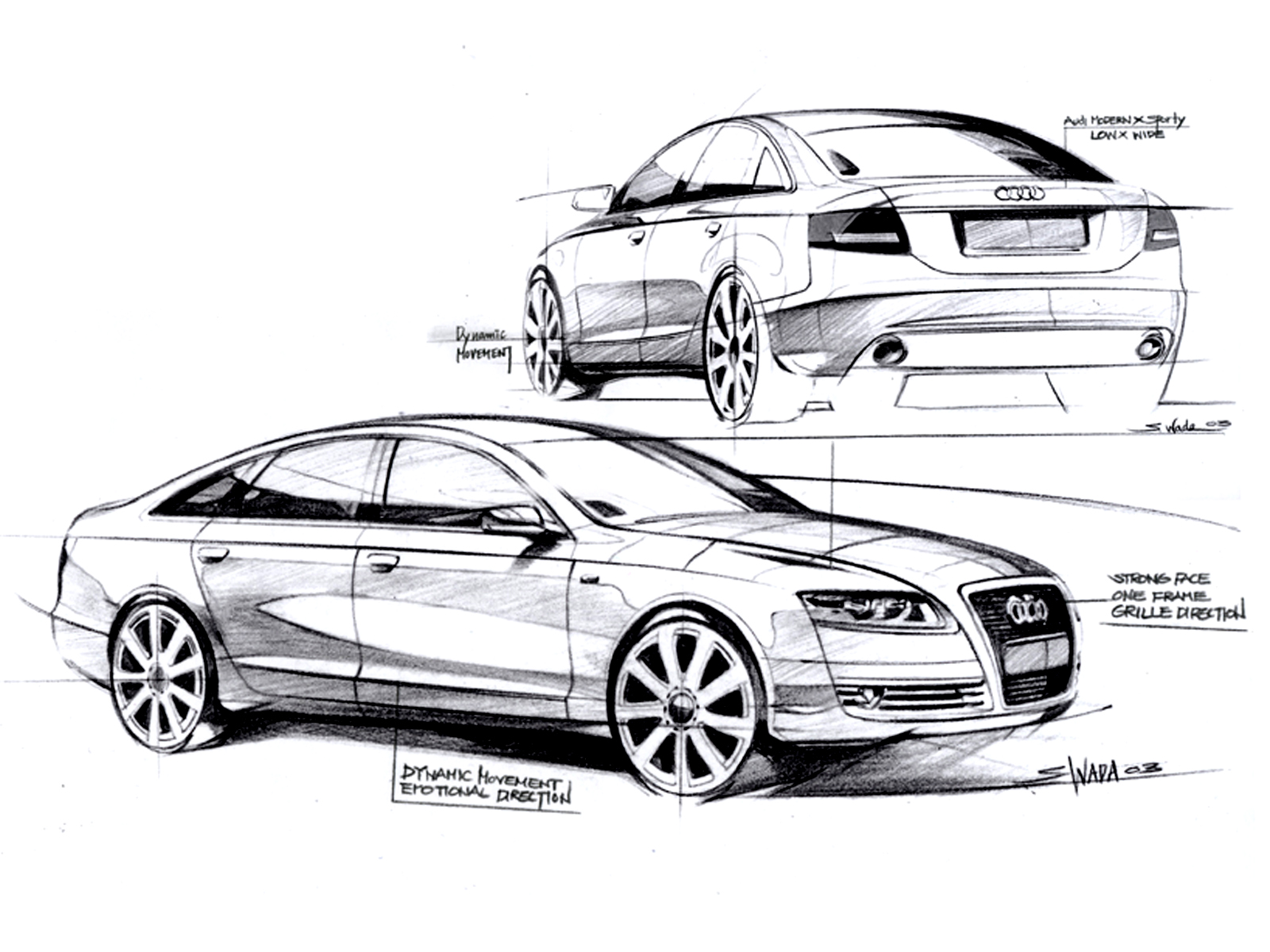 The 2004 A6 was the first Audi design penned by Wada 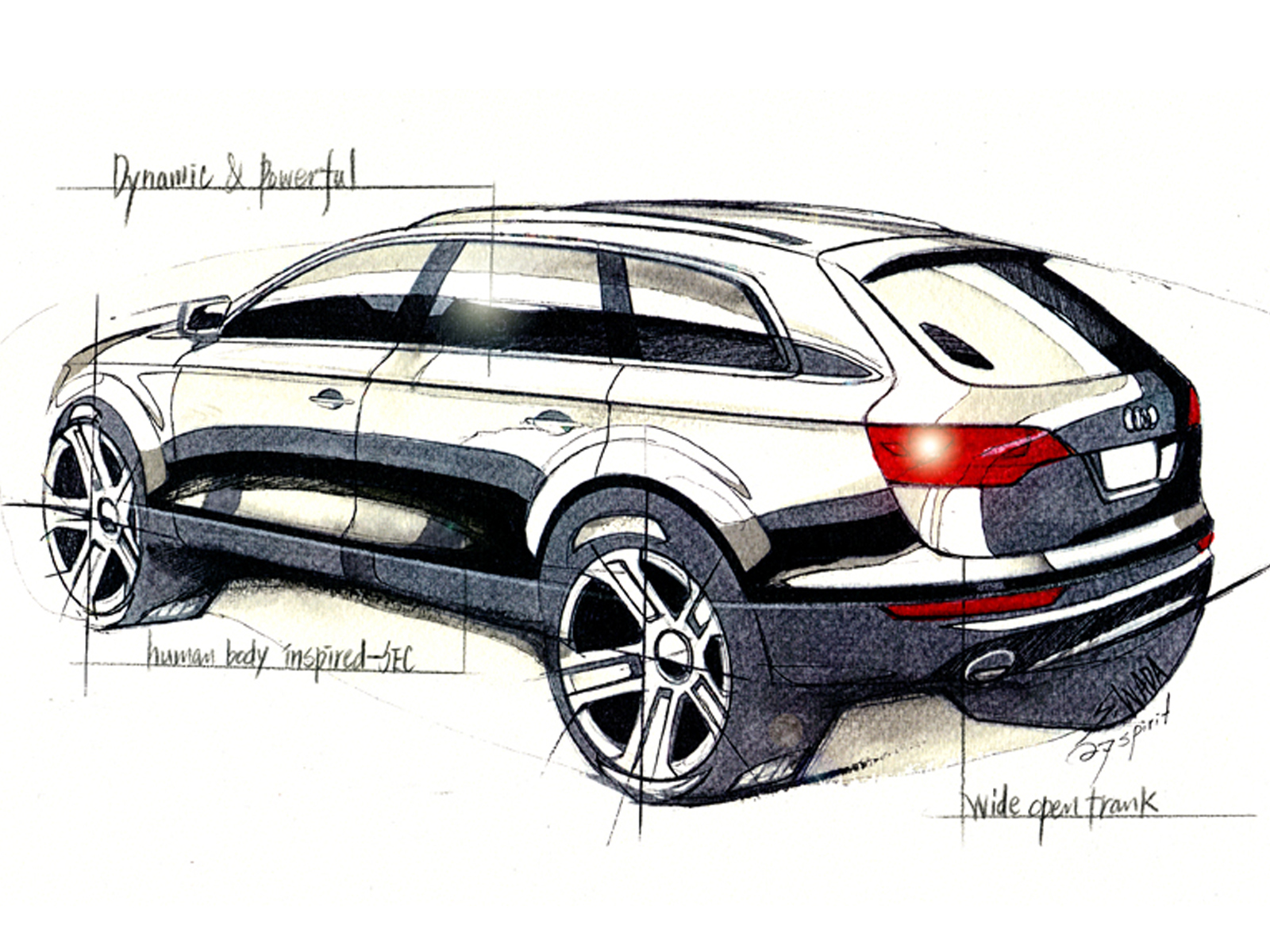 Sketch of the Q7 SUV by Wada 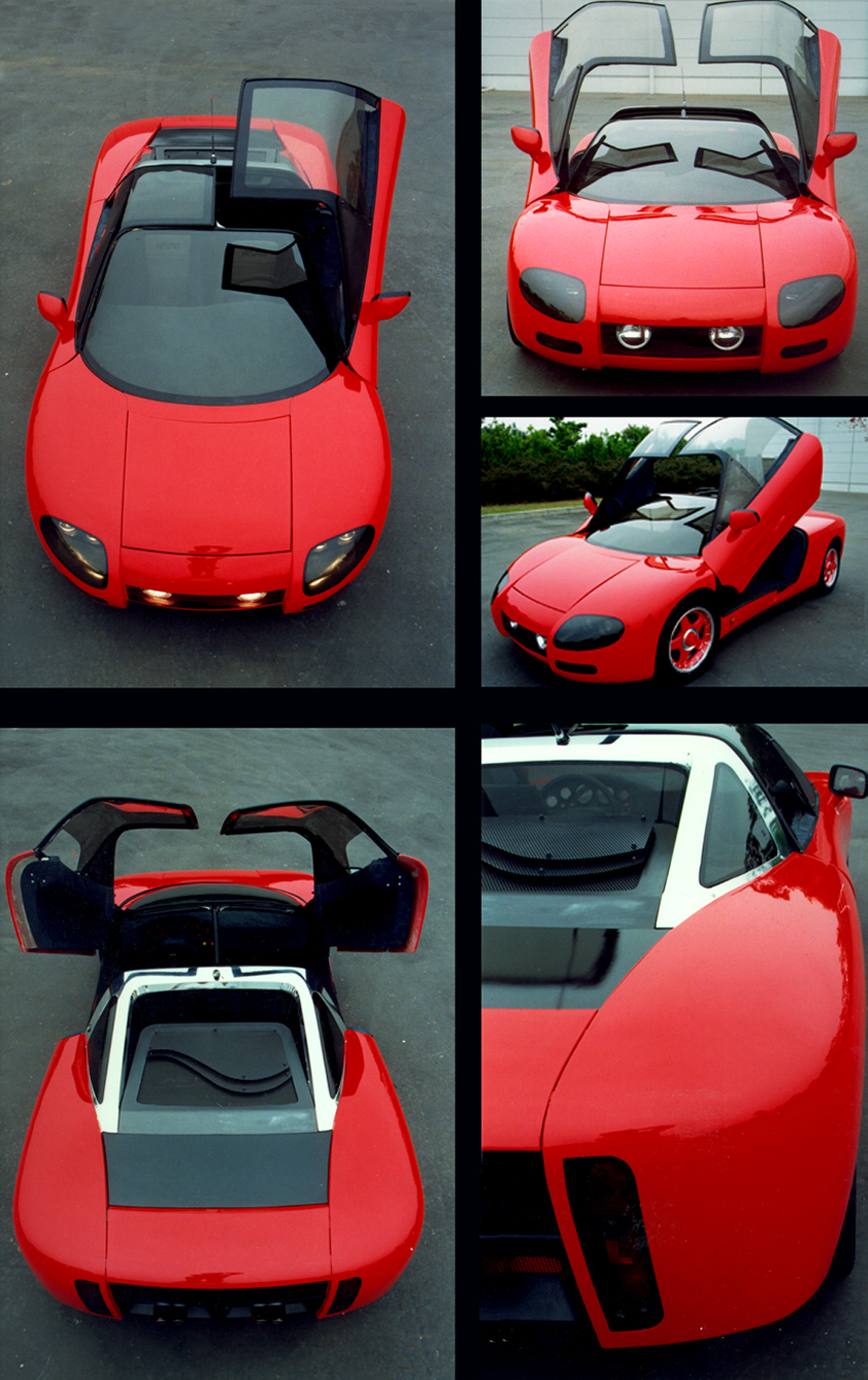 Nissan IF concept, a design Wada describes as: "Full of passion and full of spirit"

Wada, who resigned from Audi AG in Ingolstadt earlier this month, told CDN he is aiming "to create a new vision with my own independent design studio in Tokyo". He will be using his 25 years' experience of working in Japan, Germany and Los Angeles to contribute to designs for tomorrow's societies. "I want to create 'pure' once again, to have new visions and a new challenge. This is the reason why I decided to go to the next step."

"We have come to a turning point and it's an absolutely great creative time for the next century," Wada continued, "I believe this is a good opportunity and time to create a new window and I want to succeed as one of the next generation of creators."

Wada recently worked at Audi AG in Ingolstadt and held the Senior Designer and Creative manager post at Audi's Design Center California (DCC) in Santa Monica, working under Chief Designer Jae Min. He has been responsible for a variety of production and show cars during his career. Having joined the Ingolstadt-based automaker in 1988 as Senior Designer, Wada went to work on the Avantissimo and Pikes Peak Quattro concepts. And while Senior Designer and Manager at Audi AG he oversaw the development of the 2004 A6, the Q7 SUV and the A5 and S5 production vehicles under the guidance of Walter de'Silva.

"The A5 is my latest work on the road and a very memorable model with respect to my boss Walter de'Silva. I am very proud of working with him," Wada said. "The A6 was my first production model and was also directed by Walter. We established the new Audi design language," he continued, "[I have] a lot of good memories from Audi design. I am very appreciative to this lovely team and very proud to have worked there."

A graduate of Musashino Art University in Tokyo, Wada gained a BS degree in Art before starting his design career as an exterior designer at Nissan Design Japan in 1984. He rose rapidly through the ranks at the Japanese automaker, working on production designs such as the first-generation Cefiro (1987) and Presea (1989) and the 1990 Cedric GT. All three won Japan's prestigious Good Design Award during their respective production years. Wada also worked on the design of Nissan's IF concept, a mid-engined sports car that was unveiled at the 1988 Tokyo motor show.

"Our small team at Nissan developed the IF project to make a dream come true - the reason why we named it 'IF'," Wada revealed to CDN. "The IF project is still one of my most exciting experiences - full of passion and full of spirit. I had substituted the design marker for this model and welded [it] at the factory; it was so much fun!"

In 1989, Wada was sponsored by Nissan to attend the RCA's Vehicle Design MA program and was promoted to the position of Senior Designer upon his return to Tokyo in 1991. He led the teams that developed the 1994 Nissan Bluebird and 1995 Cefiro Wagon, designs that once again earned the carmaker Japan's Good Design Award. Wada also worked on various concept cars for the Tokyo motor show, including the 1997 AL-X hybrid and the 1997 Hypermini electric concept car. The Hypermini, Nissan's first fully electric vehicle, went into production in 2000 (Wada also worked on the production design) and scooped Japan's Good Design Award again that year.

"The Hypermini was one of the most innovative models, thinking a lot about the future," Wada told CDN. "When I saw it at the Peterson Automotive museum in LA last year it said to me: 'Hey, Satoshi, create a new vision and change society!' It was so interesting. The model which I designed 10 years ago is still living and gave me my next opportunity."