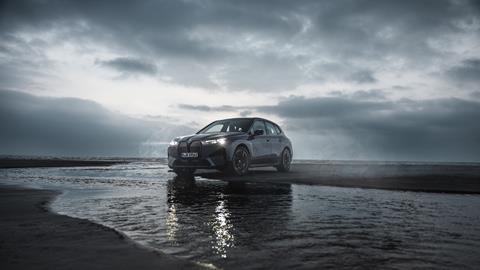 BMW has a large stand at 2022 CES, with the iX M60, iX Flow, and various interior technologies all on show for the first time

The BMW iX M60 and the iX Flow have made their world debuts at the 2022 consumer electronics show CES. Although they share many of the same elements as the standard iX, the two variants feature design details that make them both stand out.

On the outside, the iX M60 is almost identical to the basic iX but for some sporty additions. A thin bronze line starts at the A-pillar and runs under the windows before finishing on the boot shut line at the rear. It also extends along the bottom of the wing mirrors, and the flush door handles are outlined in the same colour. The side panels and large rear bumper are given a high gloss finish, though the chunky fake exhaust outlets are body coloured. 22-inch wheels are included, and the titanium bronze alloys are exclusive to the M60 variant. The brake callipers are painted blue and include a small M logo, which is also present on the front fenders. 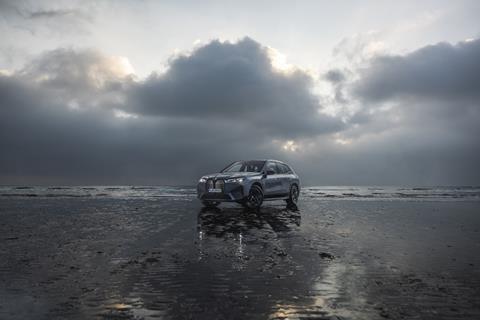 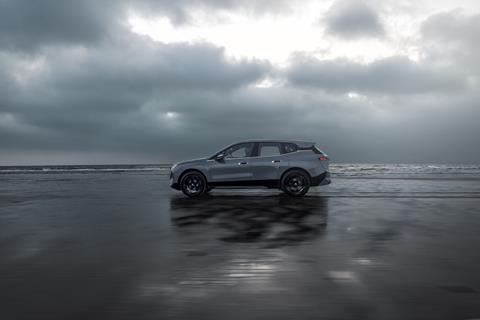 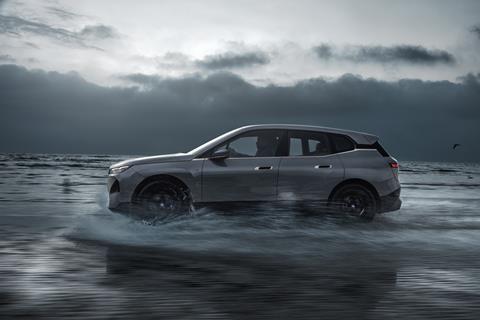 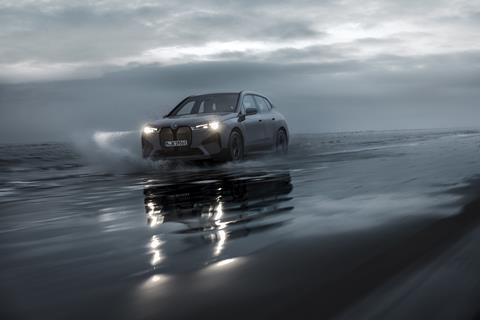 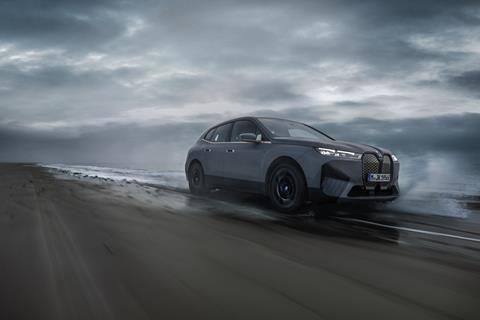 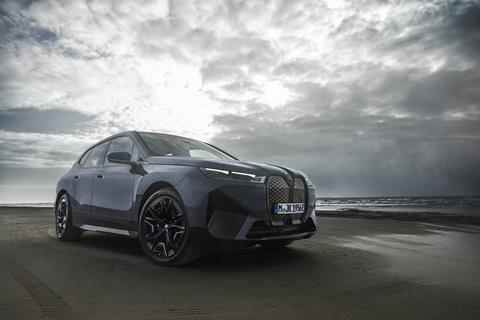 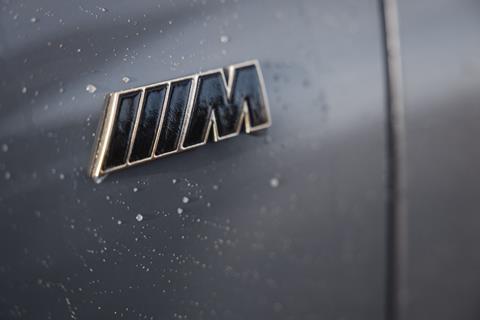 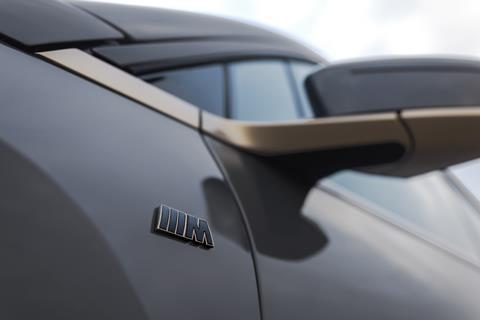 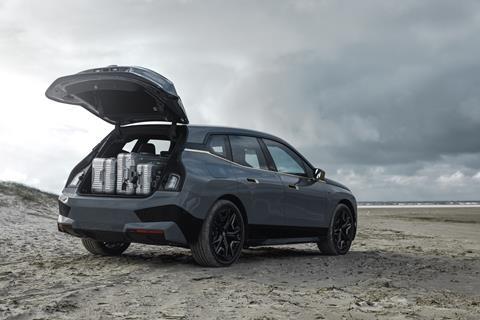 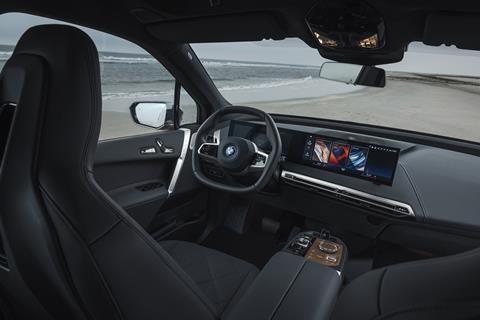 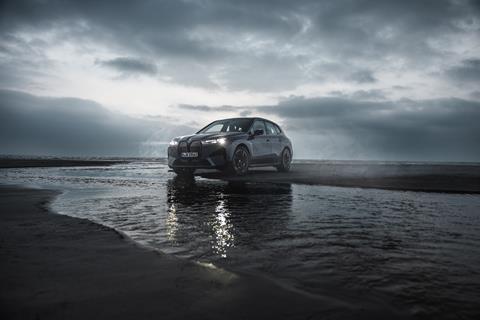 It does not appear that anything is new on the inside of the iX M60 in terms of physical elements – even the steering wheel stays the same as on the iX, although more features come as standard like the soft close doors, leather upholstery, and systems including ‘Parking Assistant Professional’. However, BMW is using the iX M60 to showcase what it is calling “My Modes” ­– four interior settings that have been designed to create immersive user experiences. These will also be available in other models across the company’s line-up.

‘Digital Art Mode’ uses the large, curved screen to display striking animations created by renowned Chinese multimedia artist Cao Fei. These are synchronised to ambient lighting and sound settings. In ‘Theatre Mode’, passengers in the back seats can watch entertainment on a 31-inch screen that is mounted to the front seat headrests (this is being shown in a separate demonstration vehicle, not the iX M60). The two other modes, ‘Expressive’ and ‘Relax’, use the screens, ambient lighting, and sound system to create either an intense or a comforting atmosphere. 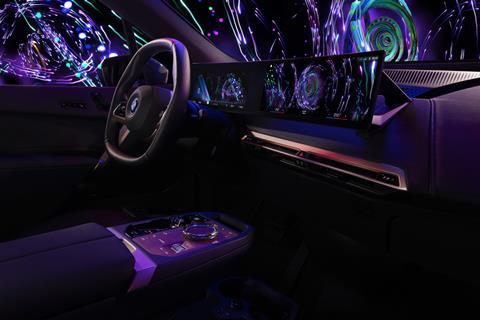 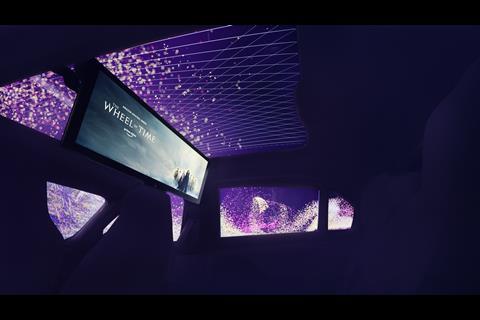 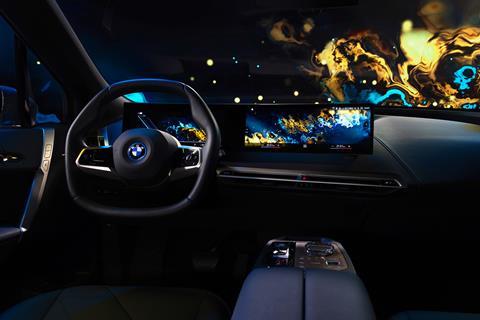 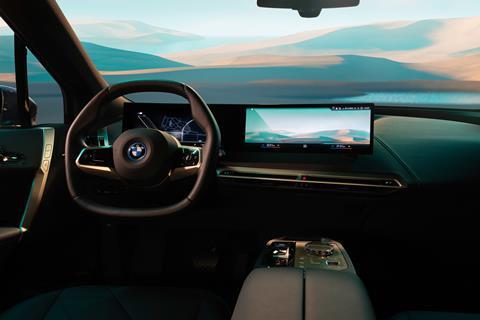 Speaking of sound systems, BMW has cooperated with Academy Award winner and film score composer Hans zimmer to create ‘IconicSounds Electric’ ­­– a library of synthetic sounds designed to enhance the driving experience and safety of pure electric models. They link to the various “My Modes”, with acoustic feedback from the accelerator emphasised in ‘Expressive Mode’ or minimised in ‘Relax’. The latter also includes soothing soundscapes consisting of human voices and classical instruments. “The BMW IconicSounds Electric will be available in the BMW i4 in the first half of 2022 and then also for the BMW iX in the second half of 2022,” a company spokesperson told CDN.

BMW also unveiled the iX Flow at CES. Put simply, it is a regular iX with some fancy paintwork. The body features technology from E Ink ­– a Taiwanese company that specialises in electrophoretic ink, traditionally used in eReaders like the Amazon Kindle. Using an electrical field, the positively charged black pigments or negatively charged white pigments can be brought to the surface of the coating, allowing for the change in colour. Specially designed algorithms ensure the pigments adhere to the lines and shapes of the body work.

“The BMW iX Flow is an advanced research and design project and a great example of the forward thinking that BMW is known for,” said Adrian van Hooydonk, head of BMW Group Design.

The German OEM has been on somewhat of a role lately, firing off concepts and ideas at a rapid rate. Its aggressive Concept XM debuted at the 2021 Art Basel Miami Beach Show, while its recent exhibition at The Grove in Los Angeles showcased potential opportunities for biomaterials.