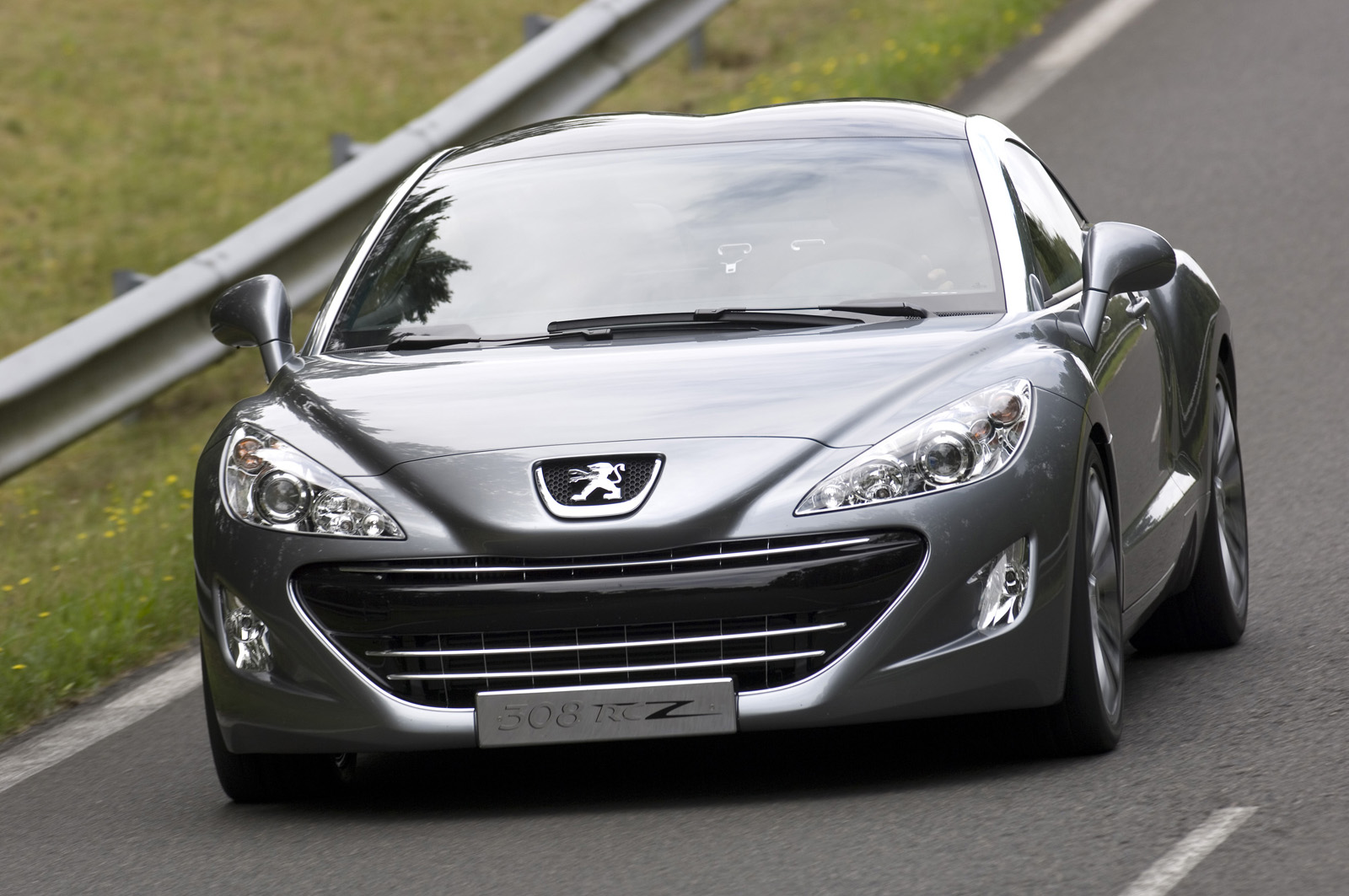 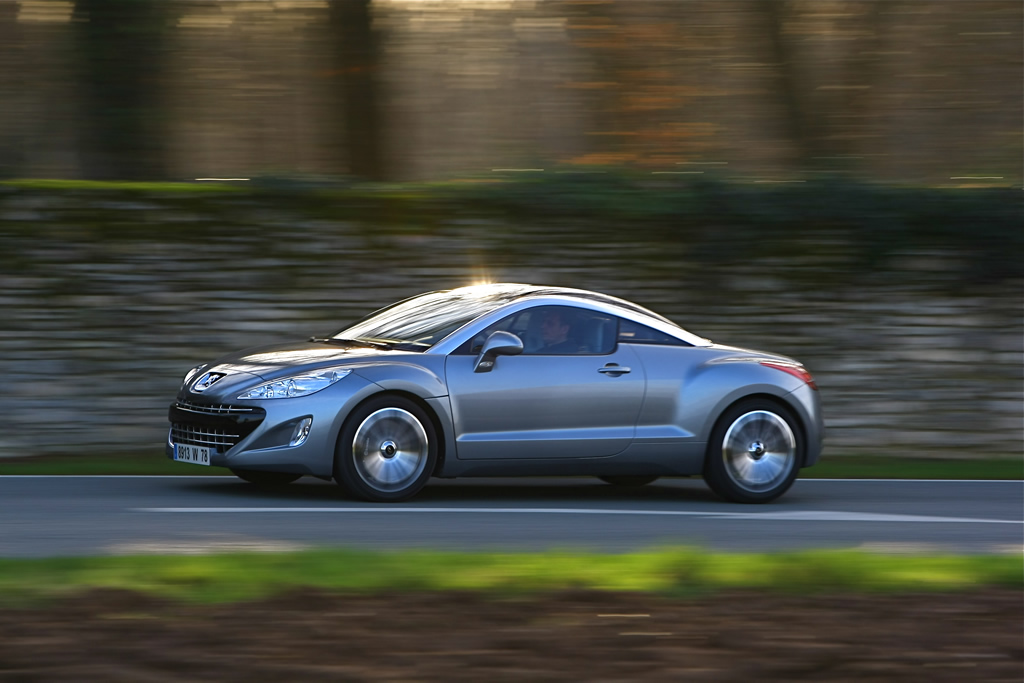 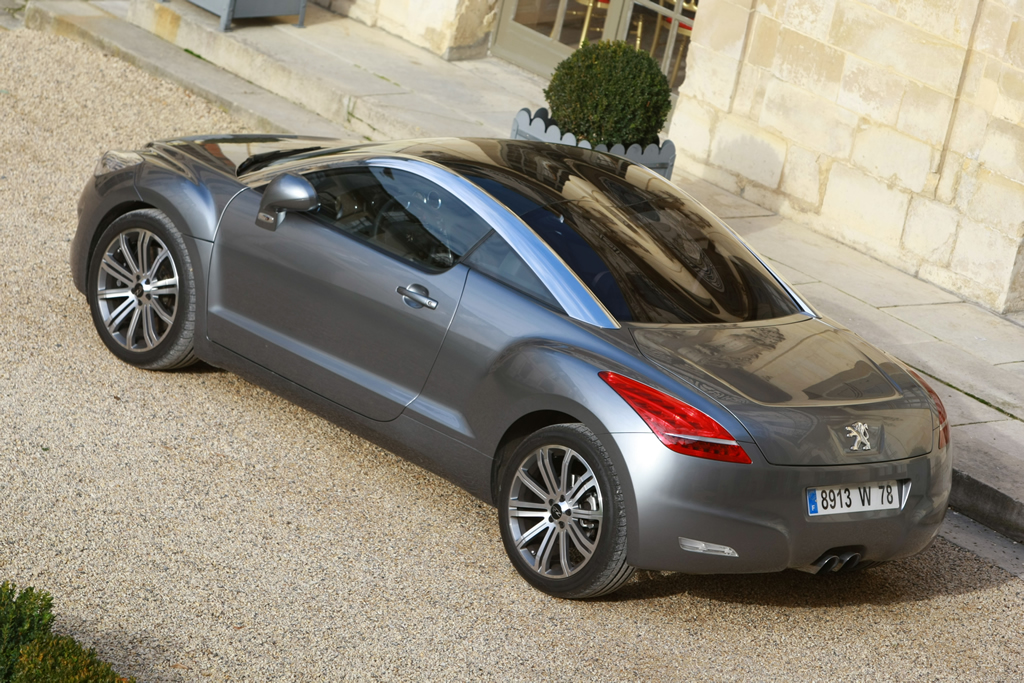 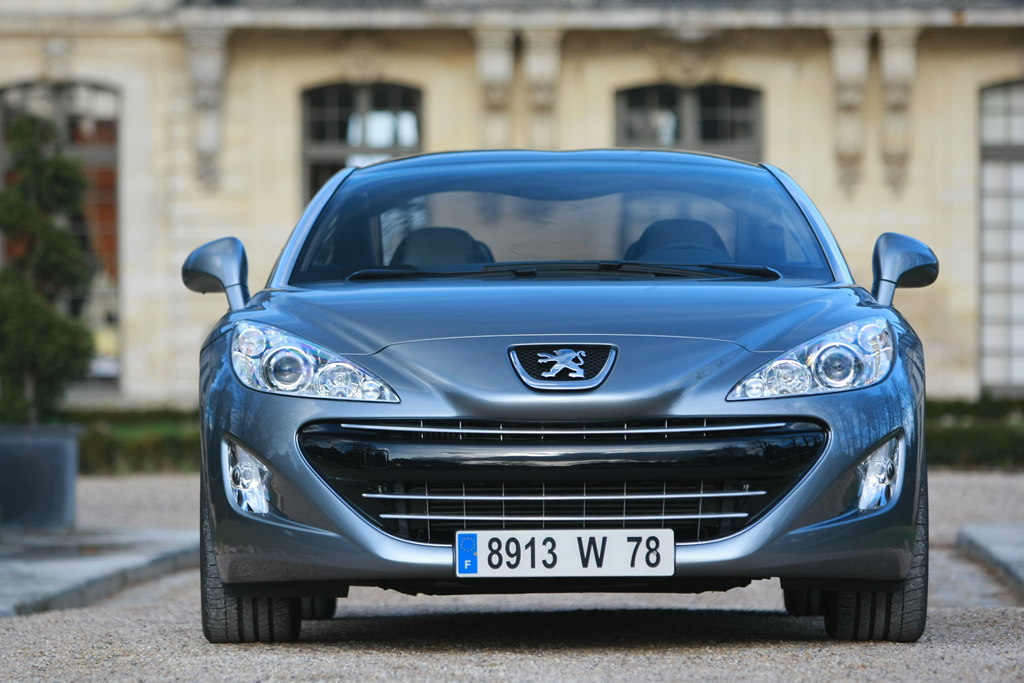 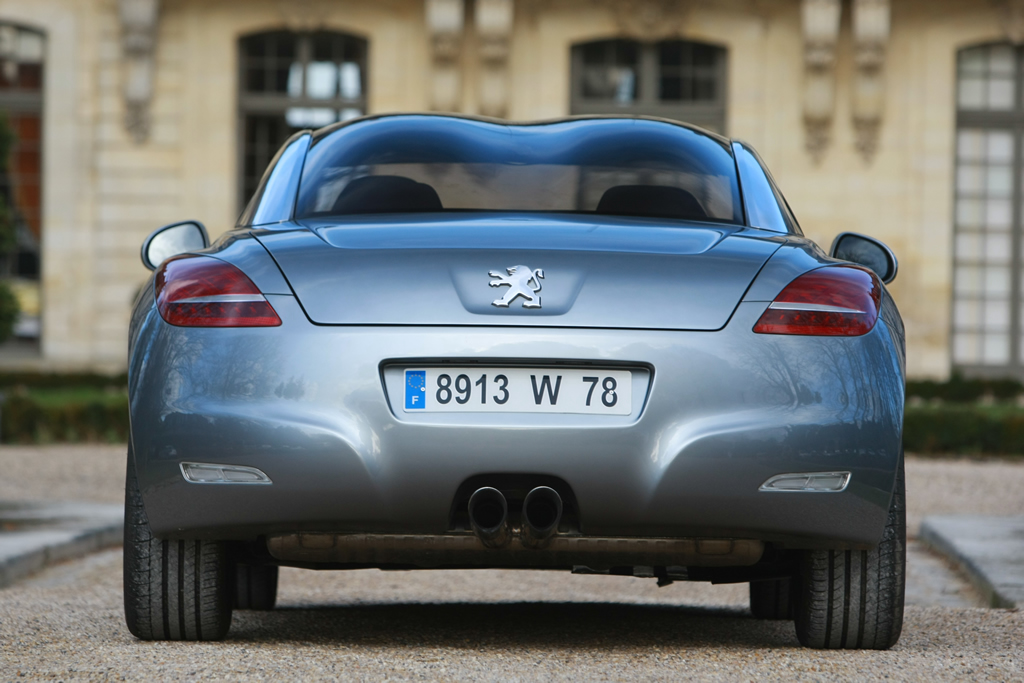 Every now and again Peugeot produces a model that causes a real stir. The 205 GTi was one such car. The 406 coupé another. And the 308 RCZ could be about to follow in their wheel tracks. The sleek 2+2 coupe was first shown at last year's Frankfurt Motor Show where people fell into two camps: they either loved it or hated it. According to Peugeot there were more lovers than haters so five months down the line it looks increasingly likely that the French firm will put the RC Z into production to compete against Volkswagen's forthcoming Scirocco. 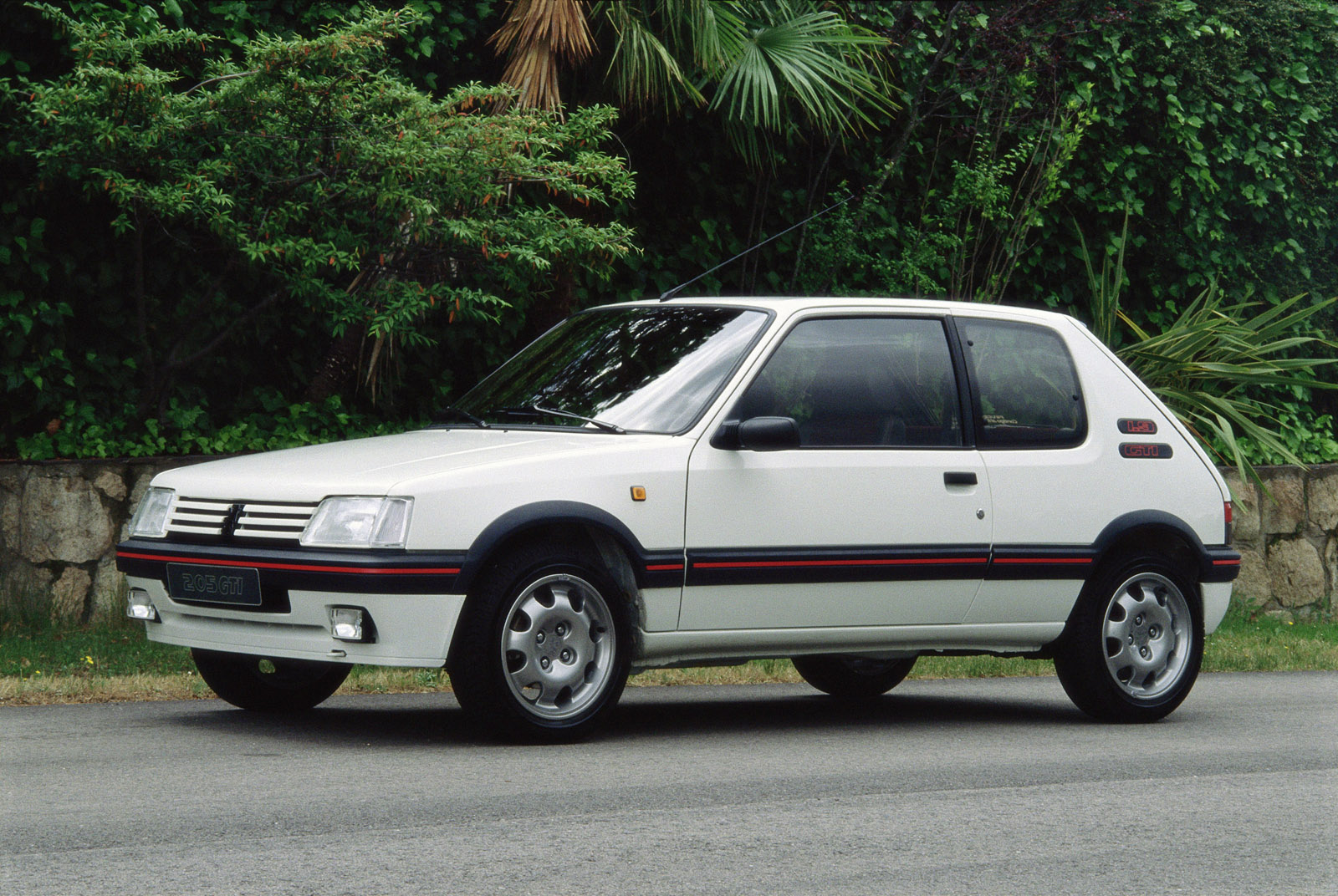 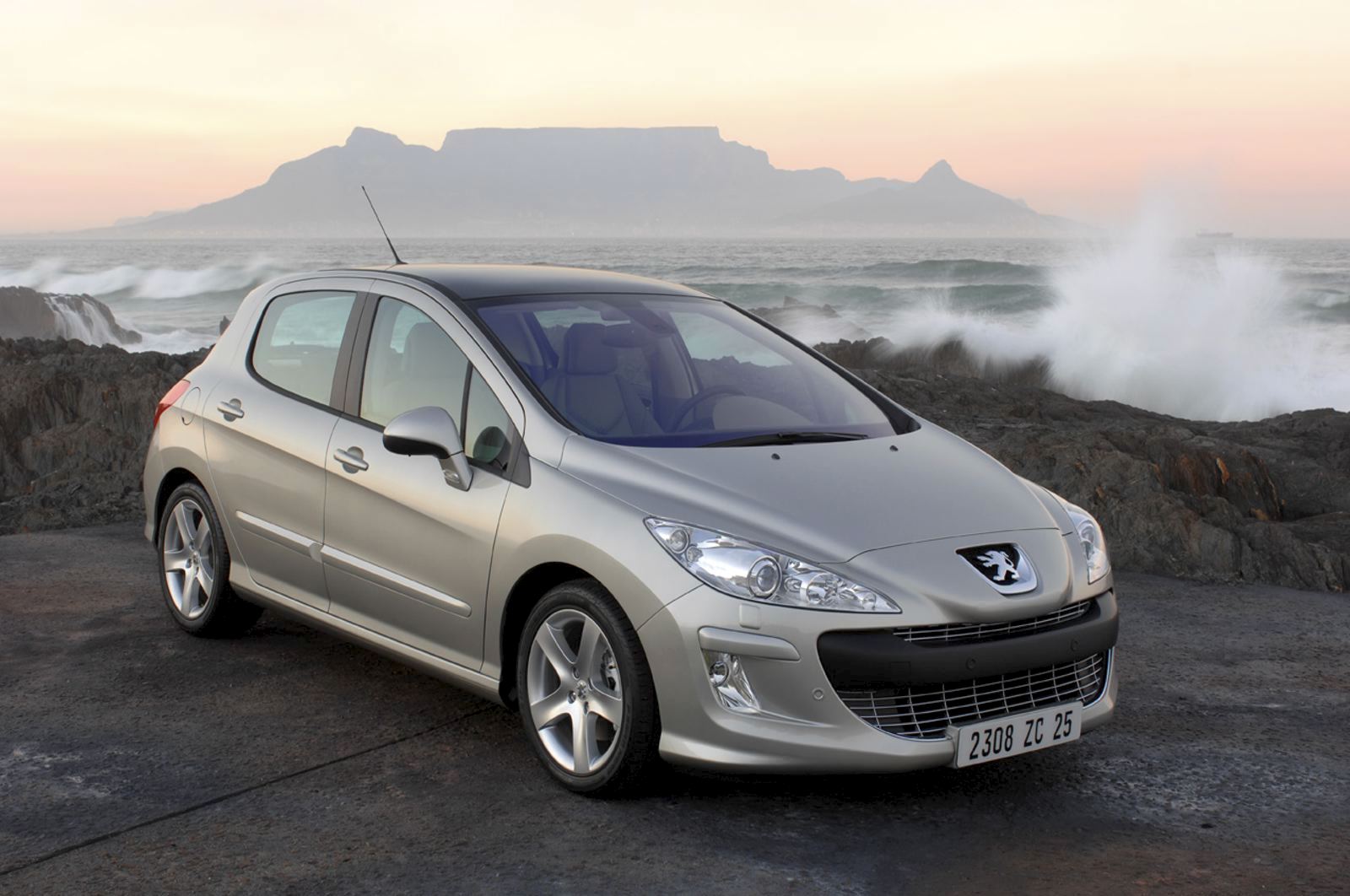 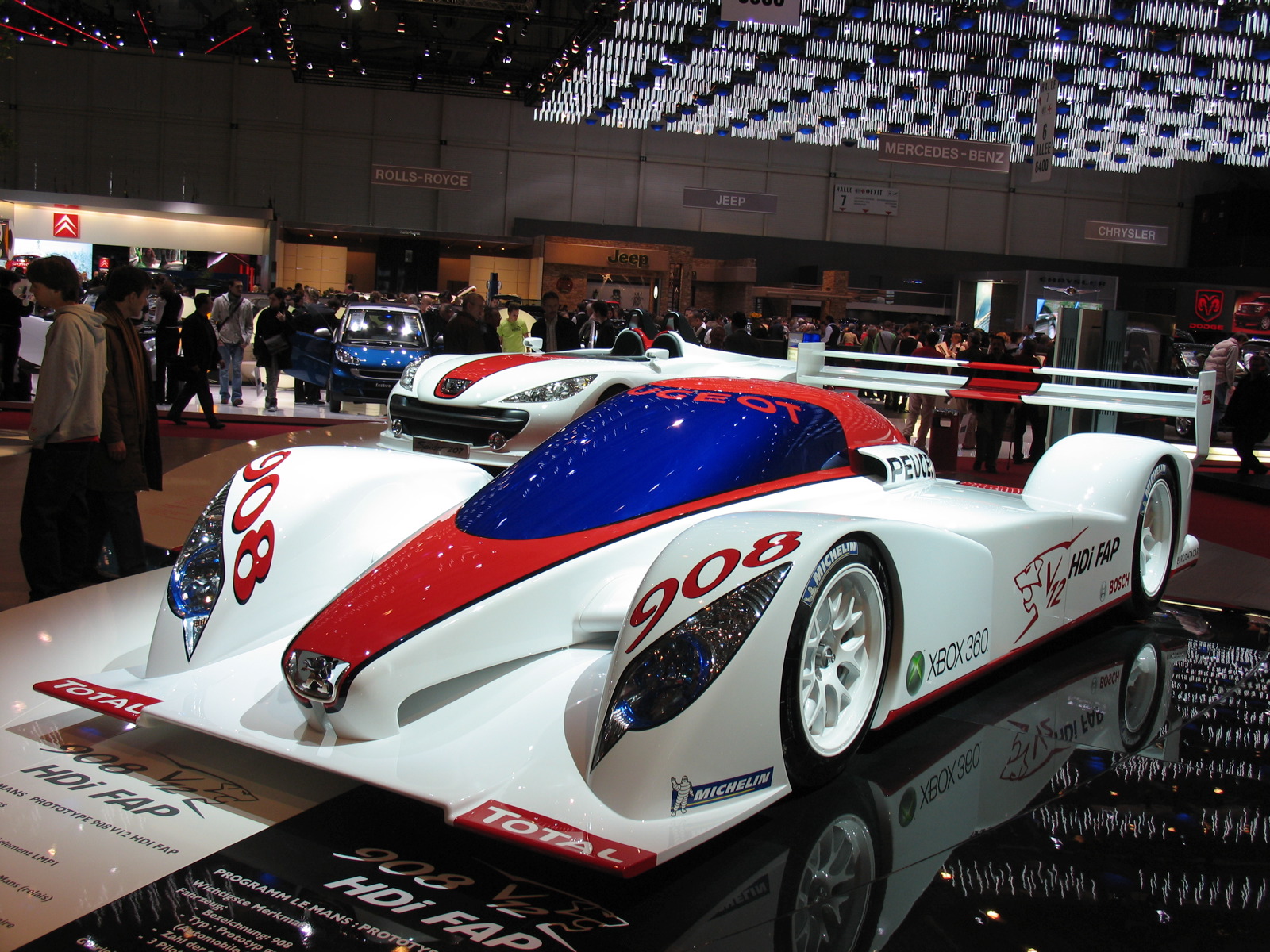 Usually concept cars are fragile articles, designed to be looked at but not touched, let alone driven. If they do have engines they're usually capable of moving the car at little more than walking pace. The 308 RCZ isn't one of those. Despite still calling it a concept car, Peugeot has registered this concept and let us test the car on public roads in France.

It's built on the same underpinnings as a standard 308 hatchback except it's been widened by 59mm to improve stability through corners. The driving position has been lowered by six centimeters which has allowed Peugeot's designers to make a car that's just 1.32m high. The roof might be only 17 centimeters nearer the ground than the regular hatch but the results are stunning: a car that looks long, low and lean.

The detail that immediately demands your attention is the roof. This has been made into a double bubble from carbon fiber in tribute to the 908 Le Mans racer. It then flows into a Perspex rear window where the twin humps continue down to the trunk lid. The good news is that should the car make it into production - and we're told there's a very good chance of that happening - this feature will be on the finished model. In fact, styling chief Keith Ryder told us the looks of a finished model wouldn't be diluted in any respect compared to the concept. He even revealed that Peugeot has worked out how to manufacture the curves of the rear window in glass rather than Perspex and how to incorporate a heated rear window element into that.