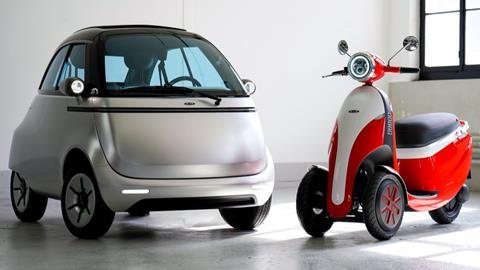 This was to be the fourth year the Swiss electric mobility company, Micro Mobility, was to attend the Geneva show with their diminutive and exceedingly cute Microlino microcar.

This car, which won a Red Dot award last year, has been a crowd favourite at every show, and has garnered almost 17,000 orders in the last few years.

Actually, the new improved version of the car, the Microlino 2.0 was to debut at the 2020 show, sporting significant improvements before going into production. Also to debut this year was the Microletta, a three-wheeled scooter and little sister to the Microlino. 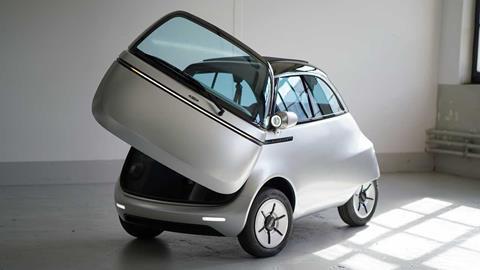 Strongly reminiscent of the Isetta, the Microlino is also entered from the front

The Microlino 2.0 is a two-seat (and three cases of beer) electric microcar that Micro claims spans the gap between motorbike and car. Or, as Micro founder, Wim Ouboter has joked, “It’s a scooter with a roof.” Its dimensions are 2435mm long, 1500mm wide and about 1500mm tall.

The little car weighs 513kg and has a new NMC battery pack that gives it a range of 200km in the summer, somewhat less in the winter. No matter, as this is not a grand tourer; it’s a city car built to zip around Zurich and Paris, not slalom through the Alps or race along the Autobahn.

The new and improved Microlino has the aforementioned battery pack, and a new synchronous motor that is some 15% more efficient. This should improve on the leisurely performance of the original, which cruised from 0-50kph in 5 seconds, with a maximum speed of 90kph. 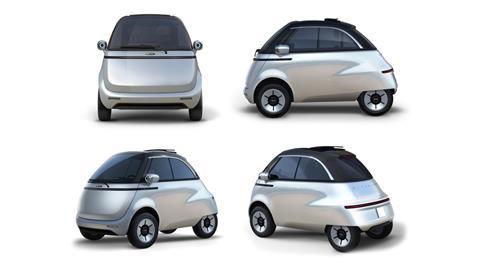 The exterior has gotten a little sleeker in its design with a strip of daytime running lights across the front and a similar strip of taillights across the back. The headlights are still integrated into the mirrors on the sides. The front door handle has been transformed from a refrigerator-like handle into a nearly invisible one. The rear track of the wheels has been increased for greater stability and to accommodate independent rear suspension.

Inside, the steering column, which was formerly affixed to the door, has been mounted on an aluminium pole with a small screen in front of it. On the inside of the door, a horizontal bar allows phones, speakers, etc. to be clipped on. The battery pack and a taller cabin make for more room in the interior. The seat is still a minimalist bench, but you aren’t going that far in this little beast, so no need for Recaros. 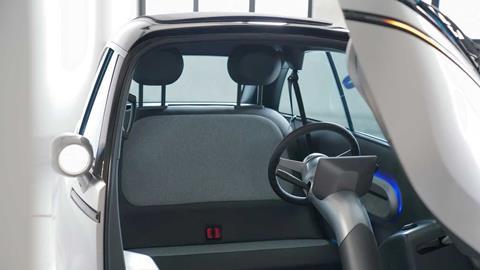 Cabin is roomier than it appears, with more volume in the Microlino 2.0

The design of the Microlino is decidedly retro, looking like an updated BMW Isetta 300. This is no accident. As the original Microlino was being developed, founder Wim Ouboter and his sons Loiver and Merlinz discovered the original ‘bubblecars’ like the Isetta, the Messerschmitt Kabinenroller and others, and decided to model their car on these precedents. It wasn’t just a matter of style either. These cars, introduced during the Suez oil crisis, were an upgrade from motorcycles, and were an interim step to larger cars. The Microlino isn’t meant as interim vehicle, however, but a real solution to urban transportation, one that recognises both the restraints and the opportunities of the city. 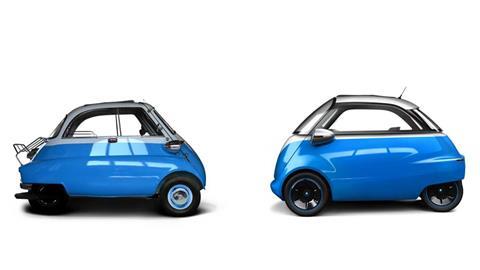 Micro Mobility does not try to hide the retro Isetta aesthetic. It celebrates it

Also scheduled for debut at the show was Microletta, a three-wheeled motorcycle that does not require a separate license. Meant to slot in between an e-scooter and a microcar, it has range of about 100km and a top speed of 80kph. With the front wheels locked in the straight ahead position it can stand by itself, thus allowing inexperienced riders a chance to move into a light scooter-like vehicle, with a price of just €4900. 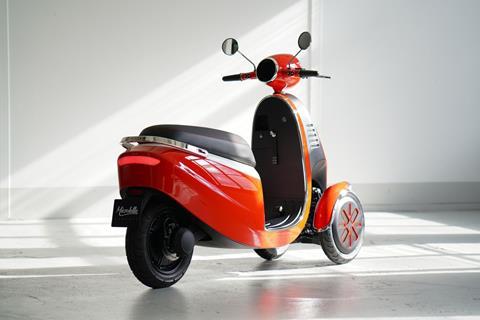 Microletta – little sister to the Microlino

The Microletta is powered by a removable battery that can be charged on household current, as can that of its big brother. No special chargers required. 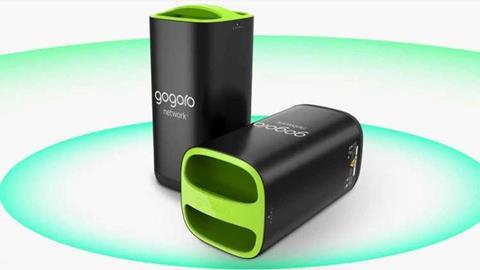 The removable battery is placed below the seat

Both vehicles are off the charts in terms of cuteness and will be sold in a wide range of fruity colours to enhance their appeal. From certain angles they look like characters from Disney’s Cars franchise, or from Monsters Inc. with their buggy eyes and shapes. It’s easy to imagine the Microlino as a kind of automotive family pet. 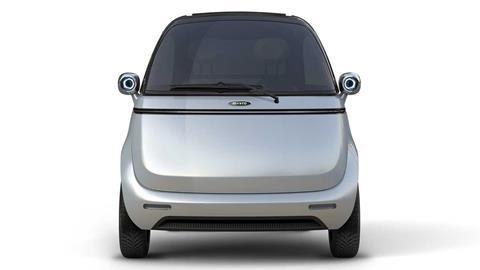 Car or family pet? Quirky Microlino may blur the distinction

The Microlino also reminds us of the Apple iMac G3 with its bulbous shape and fruity colours. That computer brought many new users into the computing world – even novices could set it up and be on the internet in half an hour. The iMac’s friendly shape and overall cuteness brought some fun into the intimidating beige box realm that dominated home the computing world at the time. Could the Microlino help do the same for urban mobility? 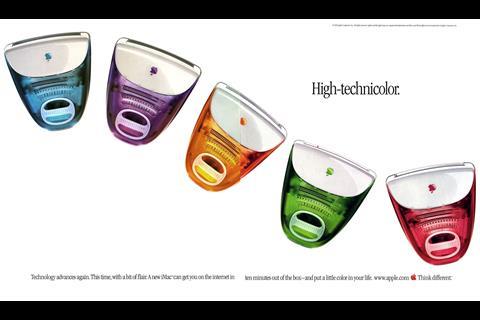 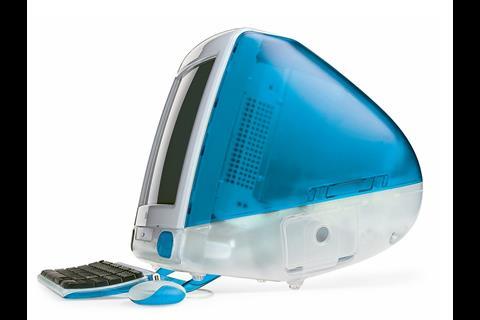 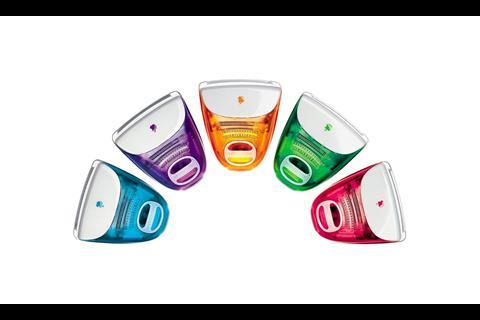 Certainly, there is a lot of effort being spent to find the right formula. Witness the introduction of the Citroën Ami and the Fiat 500e just in the last week. (Interestingly, the Ami and the Microlino are almost exactly the same size and both qualify as quadricycles in Europe). Urban microcars are having a moment. Will the Microlino and its little sister be part of future solutions to urban transportation? Time will tell.

In the meantime, we will be following the story, wishing them success. 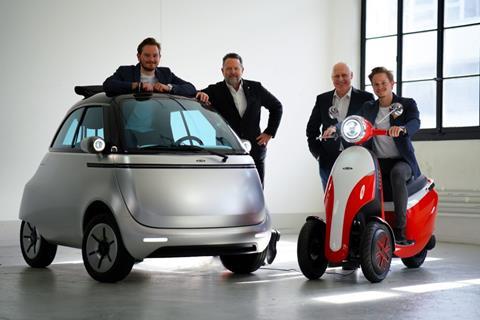