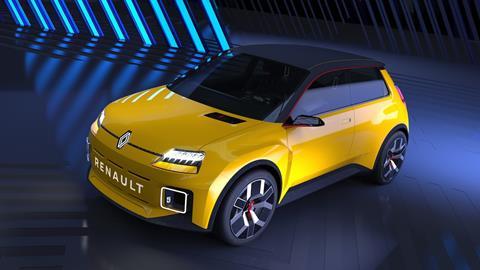 The Renault 5 wins Concept Car of the Year in industry journal Car Design Review, seeing off strong competition from Lexus and Polestar

The Renault 5 has been voted the Concept Car of the Year by an expert panel of designers in the prestigious industry design book, Car Design Review.

The Renault 5 was matched against a short list of cars launched between March 2020-2021 and voted for by designers from rival car makers. Close challengers for the title included Lexus LF-Z and Polestar Precept.

The judges praised the Renault as being a ‘beautiful mix between retro design and the modern reincarnation of an iconic car of the past’ and a ‘concept that is very well executed and successfully translates the original.’

The win is a vindication for the French OEM, which clearly took a risk in relaunching such a beloved nameplate. Chunkier than its forebear, the concept took design cues from the Renault 5 Turbo, the rapid hot-hatch that battled for supremacy alongside other 80s amped-up superminis such as the Fiat Uno Turbo, Vauxhall Nova GTE and the Ford Fiesta XR2. 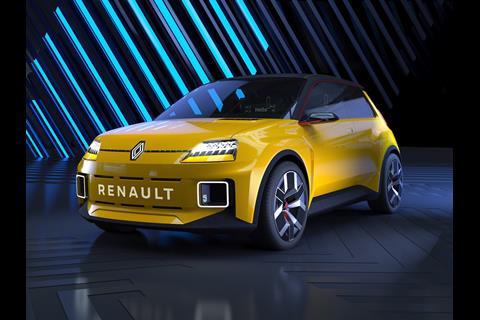 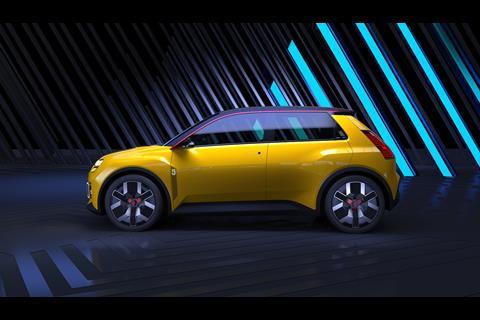 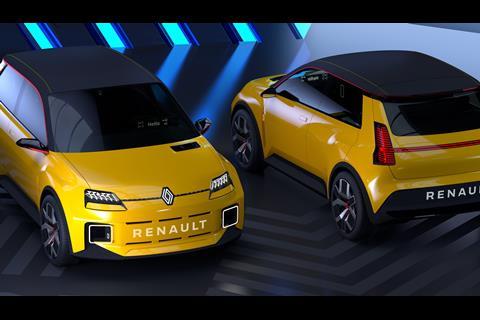 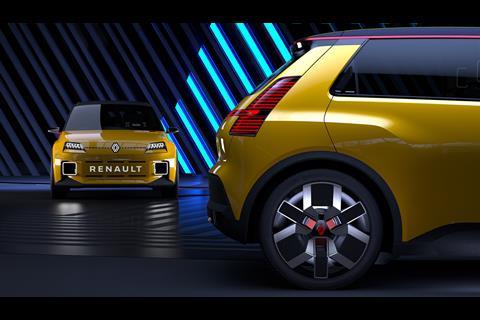 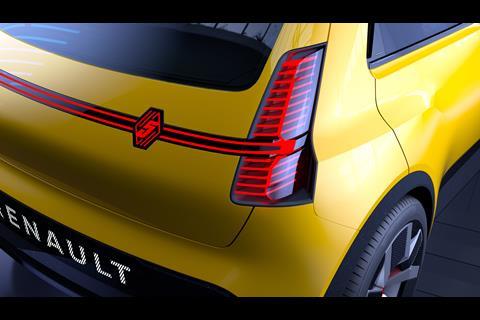 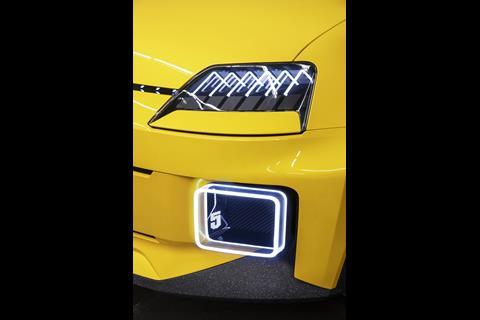 The 5 Prototype was unveiled alongside new Renault design director Gilles Vidal in January 2021 – a virtual launch that captured the attention of the design press. Speaking to Car Design News, Renault group design EVP, Laurens van den Acker said: “The Renault 5 was already something we had in our pocket, we were just waiting for the right time to unleash the potential. But I can happily say that when [new CEO] Luca de Meo saw our first ideas he really jumped on it. He really looks for cars that pull on your heart strings.” Van den Acker also paid tribute to Francois Leboine, Renault’s then head of concept cars (now head of design for Fiat and Abarth) in the 5 Prototype’s birth.

“We felt the time was right for a model that would connect to our roots in a very positive way, for two reasons. One, because we’re going through a transformation in the industry which is quite existential. With EVs, SUVs, crossovers, hybrids and PHEVs you can run the risk of everyone ending up with the same types of vehicle. So we felt that reviving the R5 would be cool as only Renault could do this.

“The second reason was that with this energy transformation we had discussions about whether we should still make a certain type of car and nameplate. We cannot afford to make a completely new line-up of EVs and keep the normal-engined vehicles too. Some need to die and some need to live. So in this environment it was important we didn’t become banal, anonymous or without any link to our history. Alongside the radically futuristic Megane eVision concept and the fact that the R5 wouldn’t just be a retro car with an old engine but full-electric, I thought it was a fantastic idea.”

For a full detailed critique and analyses of the Renault 5 Concept and the Production Car category winner, Hyundai’s masterful Ioniq 5, plus a comprehensive review of the year in car design, order a copy of Car Design Review 8. 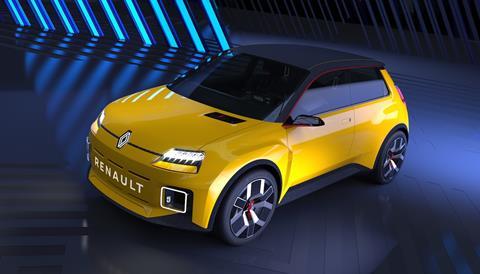