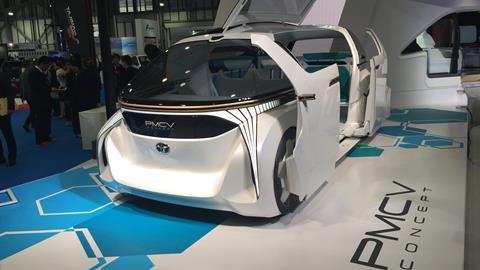 It wasn’t just Toyota’s cars (and robots) making a big statement in Tokyo. Their commercial-vehicle branch was at it too…

Toyota Auto Body might not be a familiar name to most in the passenger car business, but its 2019 Tokyo Motor Show revealed three concepts and one production vehicle which reinforce that it soon could be. As of late 2018 the business that had been quietly developing and producing Toyota trucks since 1945 was entrusted with also doing the same for Toyota’s often very cool and distinctly Japanese commercial vehicle-related minivan and 4x4 passenger cars too. Name plates which include Alphard, Voxy, Noah, Hiace, Land Cruiser and more. A big job, in other words. 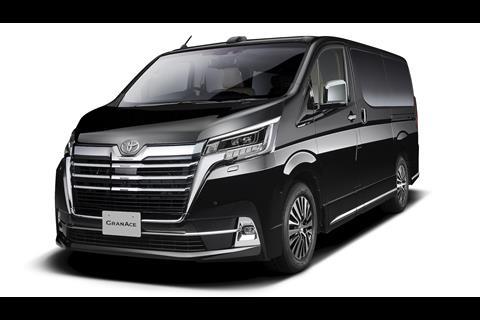 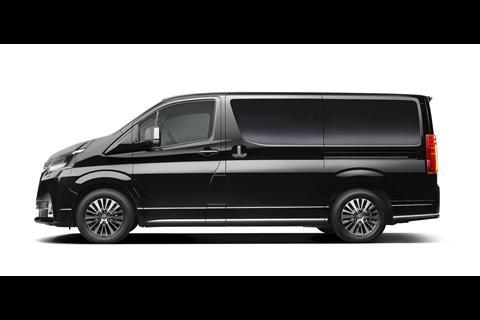 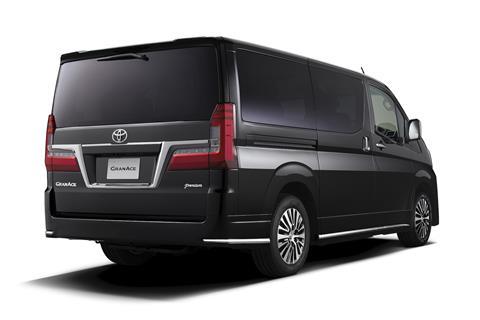 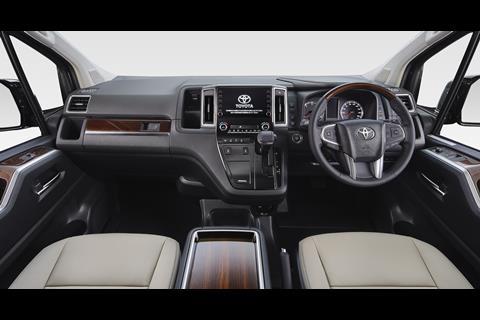 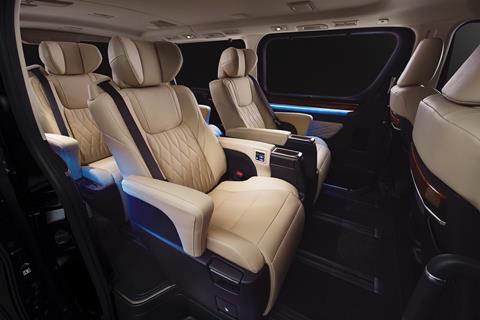 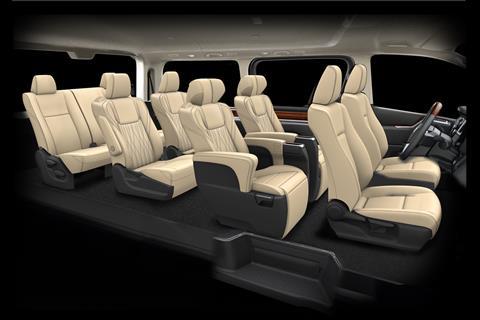 The first production fruits for Toyota Auto Body since this change is the six-seater GranAce – which at 5300mm long, 1970mm wide 1990mm high and with a 3210mm wheelbase – creates a large interior able to accommodate four luxury-spec captain-style seats in rows two and three. The GranAce will go on sale by the end of 2019.

More interesting from a design standpoint, however, was one of the three concepts Toyota Auto Body also showed, namely the shapely and innovative PMCV (or Personal Multi-Compact Vehicle). CDN caught up with its interior designer Ichirou Mukai, who explained that the PMCV is a “Level 4-autonomous electric minivan of a similar size to the Noah, but for the year 2030 and with more configurable seats for up to seven occupants. Two seats can fold up into the sides and the front seat can fold flat and under the dashboard.” The basic idea is that the PMCV can switch from a cabin fully loaded with people to a transporter of long and bulky items like surfboards and bicycles (and perhaps e-Brooms). 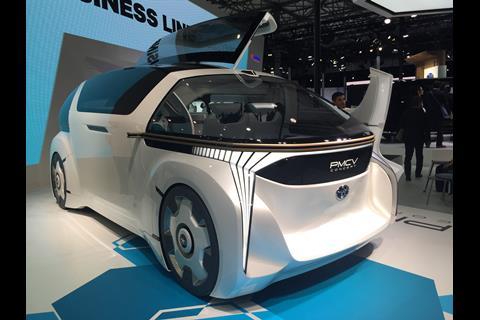 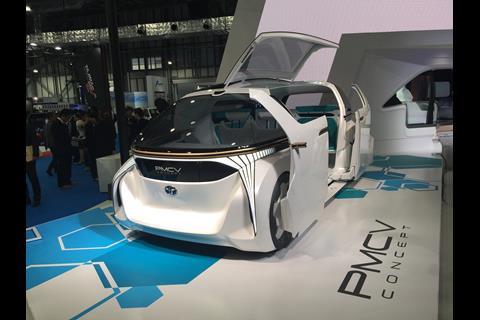 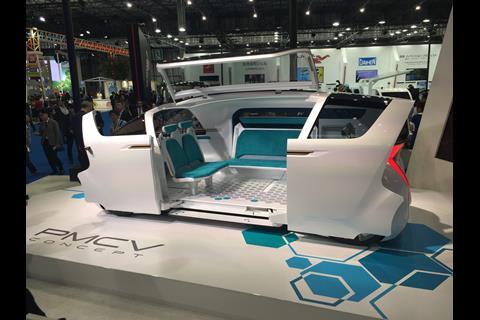 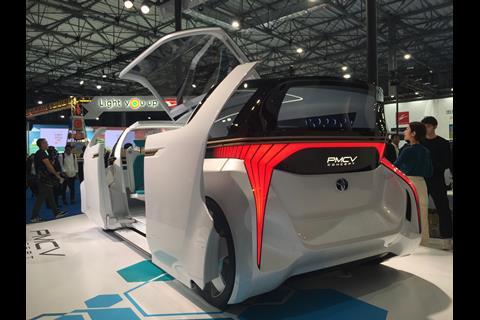 The PMCV’s futuristic elongated pod-shaped exterior looks way longer than its official 4600mm length, due to its massive cabin which fills almost all of that length (the bottom edge of the large windscreen is almost in line with the very front of the vehicle and there is no traditional bonnet). A large central gullwing door and two horizontally-sliding doors – one to the front and one to the rear – create a massive entrance point to the simple cabin, while the overall graphic effect of the front and rear fang-like lights is very striking. 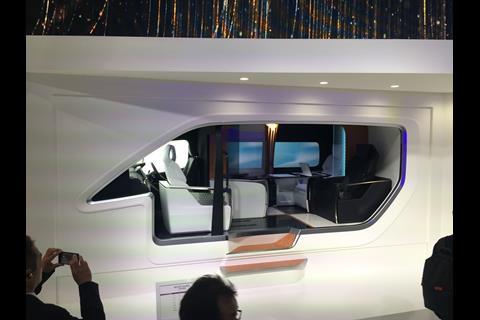 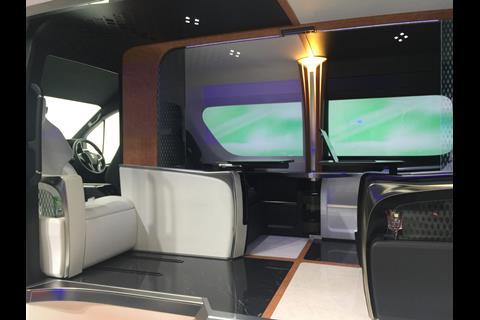 The other two concepts were interior-only ideas – and built in to the stand itself – which proposed, respectively, a work-oriented seven-seater with a zigzag layout (the Business Liner Concept) and a more luxurious, compartmentalised space with four-facing seats for high-end leisure akin to a posh railway carriage (the Resort Tourer Concept).

All in all, Toyota Auto Body’s stand was impressive, a name to look out for at future car shows and one with serious intent, as Kuniaki Toyooka, Toyota Auto Body’s general manager of design planning and development, told CDN: “We propose ideas to Toyota and have 150 designers and modellers [of our own].” With circa 24 vehicles in the range – from cool-box minivans to container vans –  those designers will have plenty on their plates, but if the design of the PMCV is any guide, the creativity to got with it too.