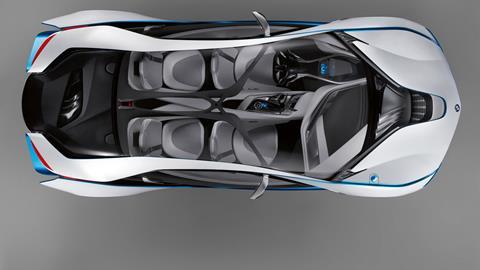 A study in aero, packaging and fuel saving that still looks futuristic

It is no secret that aerodynamics has been long been a major influence on the design of the automobile. Some of this influence finds its basis in solid engineering, some is just eye candy, designed to look slippery or cool.

Introduced at the 2009 IAA in Frankfurt, the BMW Vision EfficientDynamics Concept was the star of the show, an unexpected, futuristic coupé that showed a revolutionary approach to aerodynamics in a passenger car. 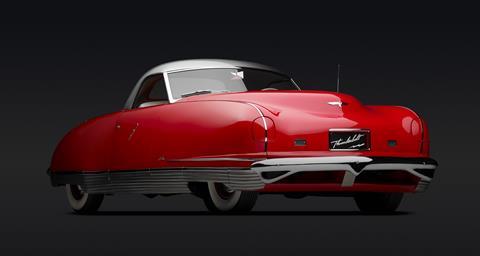 The more traditional approach to aerodynamics has been to streamline the mass of the car to minimise resistance. This was the mid-century approach, well-illustrated by the Chrysler Thunderbolt concept of 1941. The car, a luxury convertible of the imagined near future featured a body that was a sleek Streamline Moderne sculpture. It was almost pure mass – even the wheels were completely covered.

The Vision ED Concept cast all that aside for a more radical approach, rooted in the engineering that informs the design of modern airliners, and more importantly, Formula One cars. Instead of streamlined mass, the mass of the car is augmented with all manner of layered planes, fins, wings and blades.

Whereas cars such as the Thunderbolt deflected air around the car in (theoretically) the most efficient manner possible, the Vision ED Concept directed air over, around and most importantly through, allowing for cooling of engine, batteries, brakes and other on-board systems. The overall Cd was only 0.22, lower than another slippery hybrid, the Toyota Prius, which had a Cd of 0.25.

The result is a car that from a distance looks like an updated version of a traditional GT form, but up close is a complex, yet rational composition of planes, vanes, vents and exhausts – all working in concert not just to plot the air but channel it. 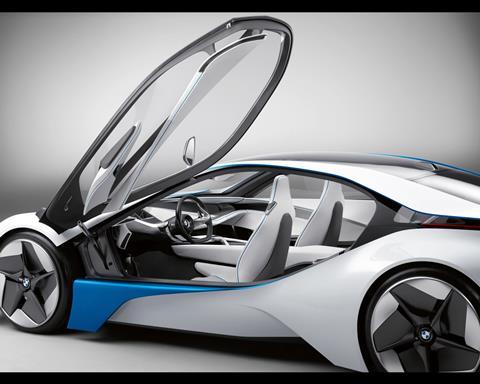 The aerodynamics were not the only advanced system on the Vision EfficientDynamics. The drivetrain was an advanced form of BMW’s ActiveHybrid system. There was a three cylinder turbo-diesel engine and an electric motor between engine and transmission in the rear, and another electric motor up front. The Vision ED could run on diesel power, diesel-plus-electric power, or electric power alone, or a variable combination of the three.

This combination gave the Vision ED a maximum of 356 horsepower and 590lb/ft of torque, at least for short bursts. The range of the car was 431 miles, 31 of which could be electric-only. The car could charge in two-and-a-half hours using a standard 220W 16-amp outlet. At commercial chargers, recharging can be done in as little as 44 minutes.

Raise the butterfly doors on the car and the interior, although sitting low, is easily accessed – even the rear seats. The driver sat behind a racing style wheel and could enjoy an advanced 3D heads-up display that could show various instrumentation and navigation screens, arranged according to the driver’s preference. There were a number of advanced systems like an active cruise control, and BMW night vision as well as automatic wipers and lights.

The appointments in the interior were minimalist. The IP was a sculpted series of vanes, some channelling the ventilation into the cabin. There was padding only in front of the front seat passenger. There was a refreshing lack of screens on the IP, but, of course, this was a before the iPad (although the smartphone was becoming well established). 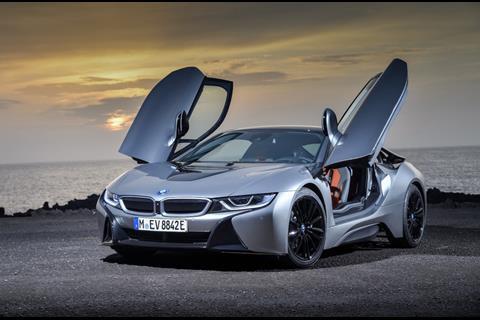 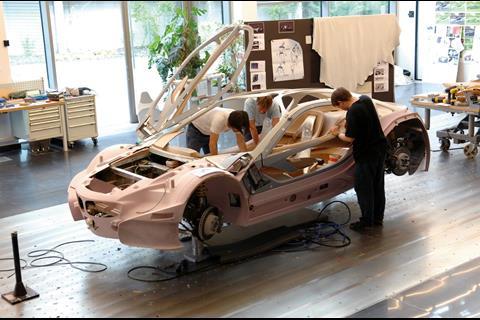 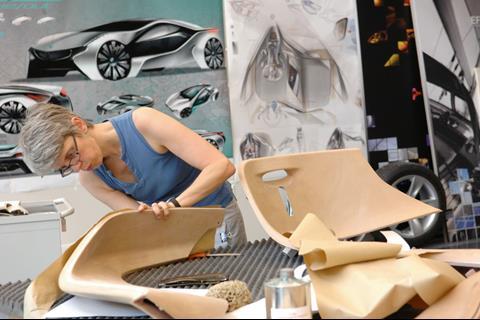 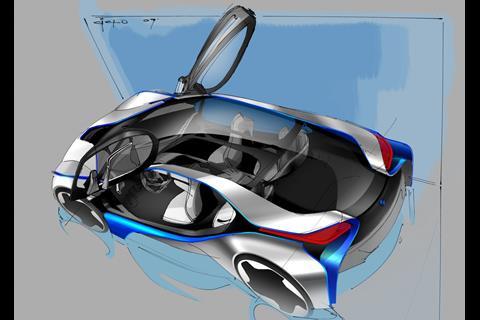 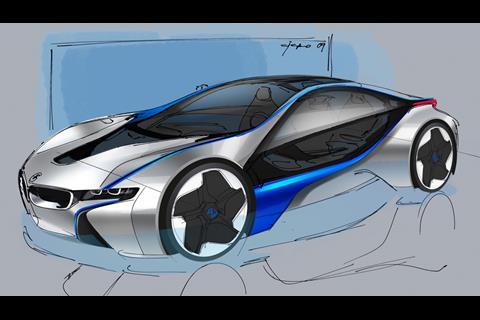 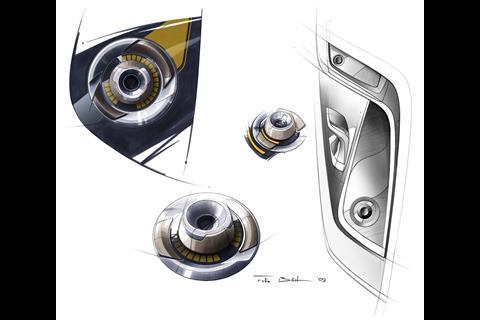 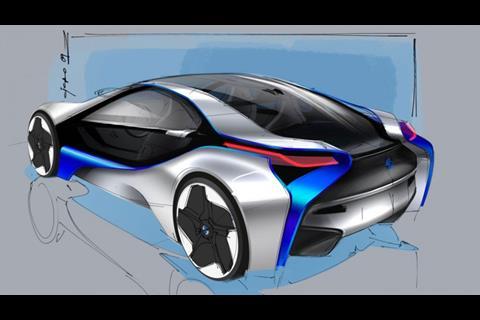 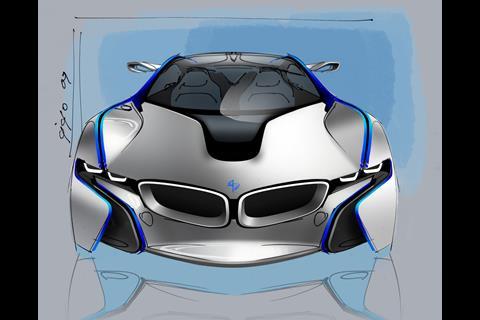 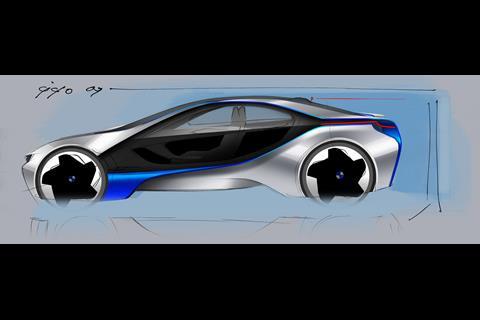 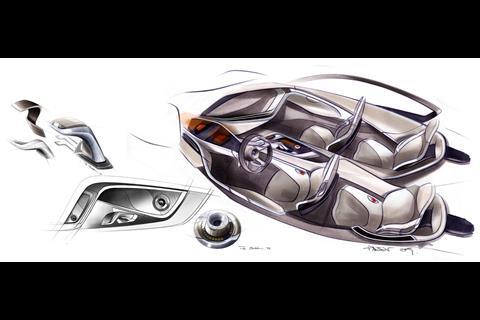 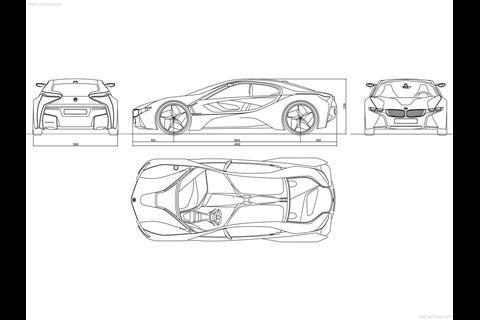 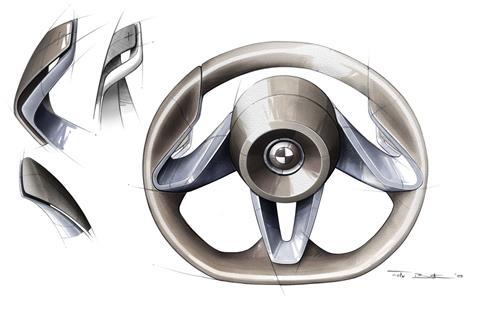 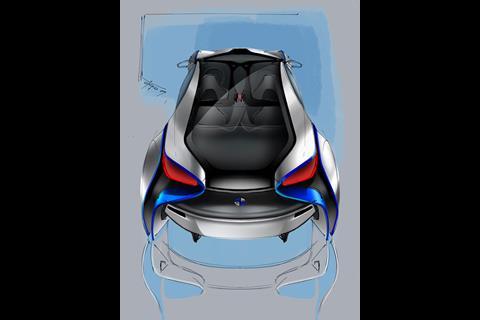 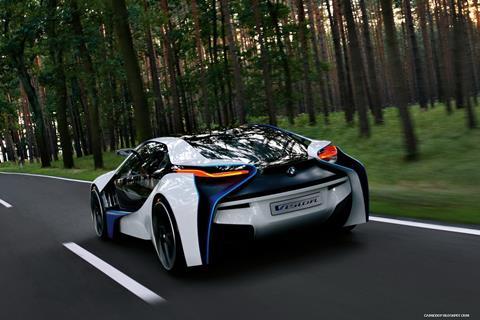 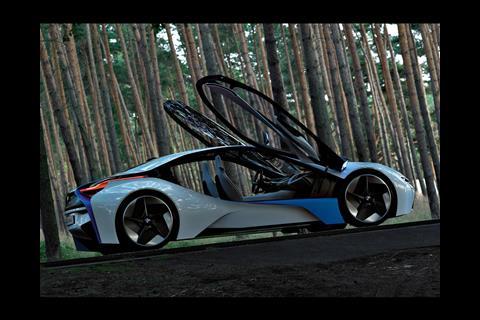 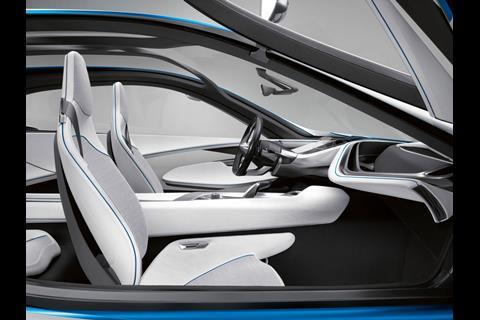 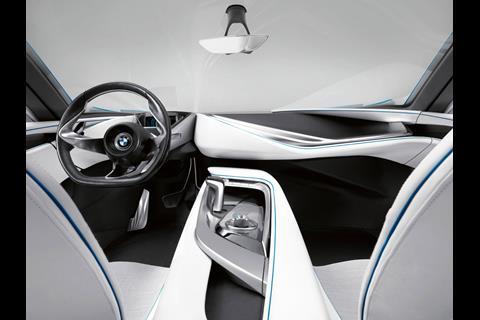 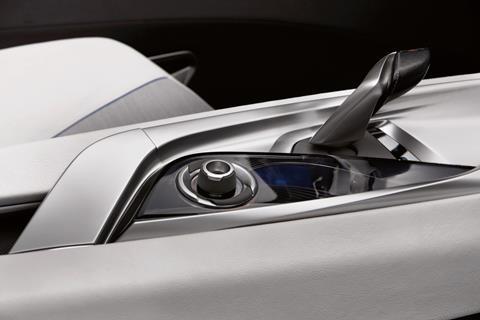 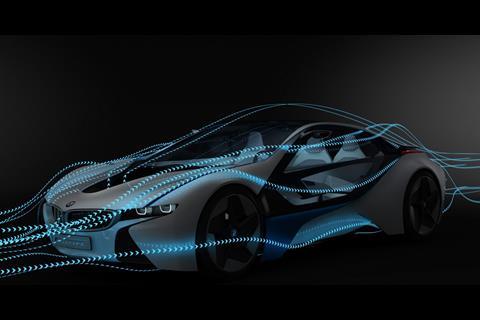 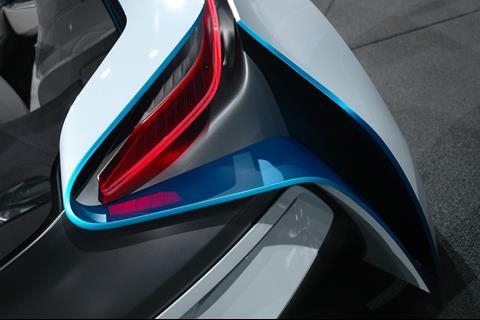 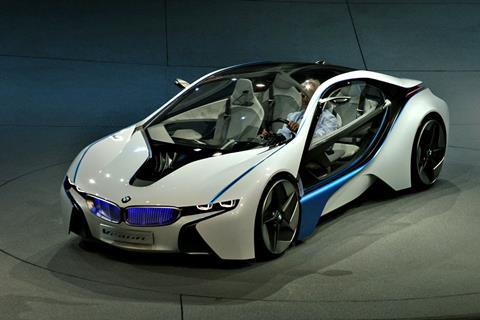 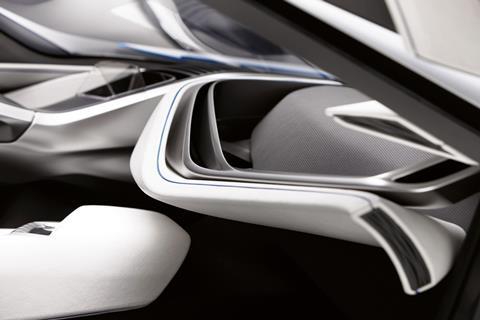 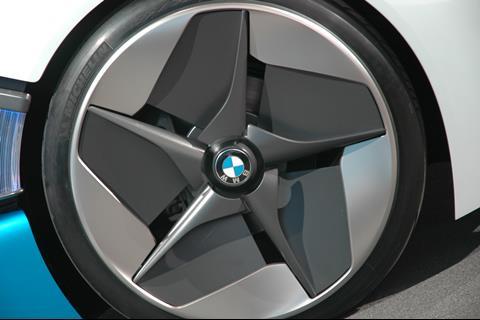 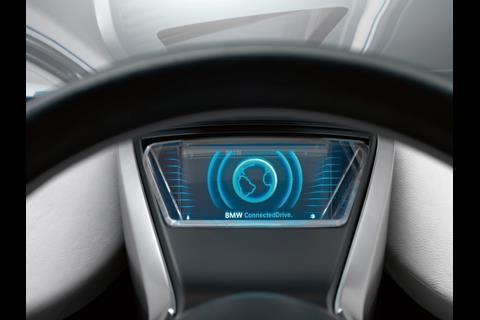 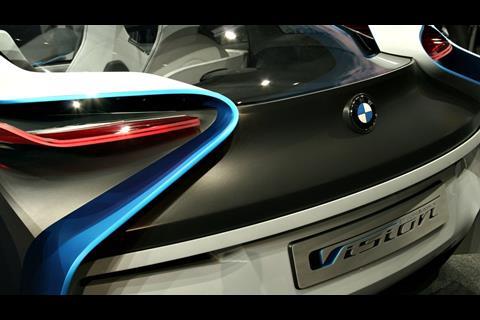 The seats were lightweight Kevlar buckets. The glasshouse surrounds the passengers, giving everyone a panoramic view of the passing scenery.

The Vision EfficientDynamics Concept enjoyed great popularity at the Frankfurt, Los Angeles, and China shows. It had an old-school futurism about it, combined with real-world engineering bona-fides. The car pointed to the possibilities of a new generation of GT cars with modestly sized diesel engines and plenty of electric power that would make for a new, greener experience in motoring. All this was before “Dieselgate” of course, and now the combination would no doubt be rethought today.

Not everyone was a fan of its styling however. Car and Driver wrote, “As for the Vision’s wild styling, suffice it to say that BMW’s design team must believe that hybrids have to look weird to be taken seriously.” BMW Blog, a loyal fan site, noted that the Vision Concept was “not the exactly the prettiest concept BMW has ever made”.

Still, most people got it. The car was an exercise in systems as much as form. Yes, other cars had similar systems, but this concept put it all together and in a package that expressed those systems rather than burying them in a sleek, conventional form.

The Vision EfficientDynamics Concept would be released in 2014 as the BMW i8 sports coupé (and, later, Roadster). Though toned down a little for the realities of street driving, it was still an impressive piece of work.

Now a decade on, it’s interesting to look both back and forward. The Vision ED Concept was an impressive car that still looks fresh and futuristic. But at some point, as with the i8, it will need to be replaced. How can BMW top it in terms of technical ingenuity and styling? Or will it even try? Is the ‘i’ program too different in design and values from the standard BMW production models? Will they be merged into something new?

Lots of questions. But we hope for a new Vision EfficientDynamics Concept 2.0, a car just as surprising and futuristic as the first. It may just guide BMW – and us – into a new era of motoring in the 2020s.