Concept of the Week: Oldsmobile Profile (2000)

Oldsmobile is a legend in American automotive history. An independent marque founded by Ransom E. Olds in 1897, Oldsmobile was absorbed by the General Motors industrial empire in 1908, and was an important division until its untimely demise in 2004. Along the way, Oldsmobile was a symbol of luxury and performance, with the first fully automatic transmission, the Hydramatic in the 1940s, the Rocket V8, the big-engined, front-wheel-drive, personal luxury Toronado, and the badass hot rod, the Olds 4-4-2. 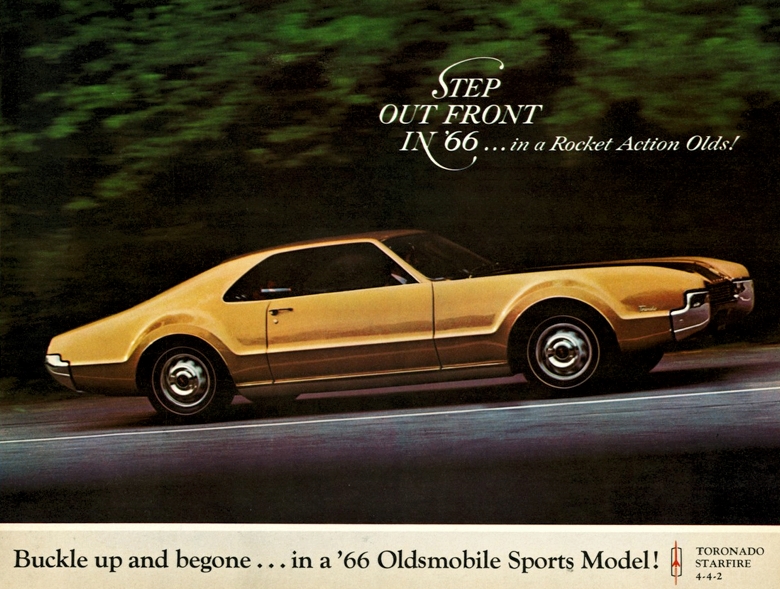 By the 1990s, however, Oldsmobile was struggling to find a place in the market, and in GM’s lineup. It was too upscale for an affordable family car (Chevrolet), and not performance-oriented enough to position itself as a sports car/sedan brand (Pontiac). It could not position itself as too upscale, lest it cannibalized sales from GM’s luxury Buick or Cadillac brands. GM tried to position Oldsmobile as an entry-level brand to the luxury market, hoping to lure young executives and upwardly mobile families with cars marketed as “not your father’s Oldsmobile.” 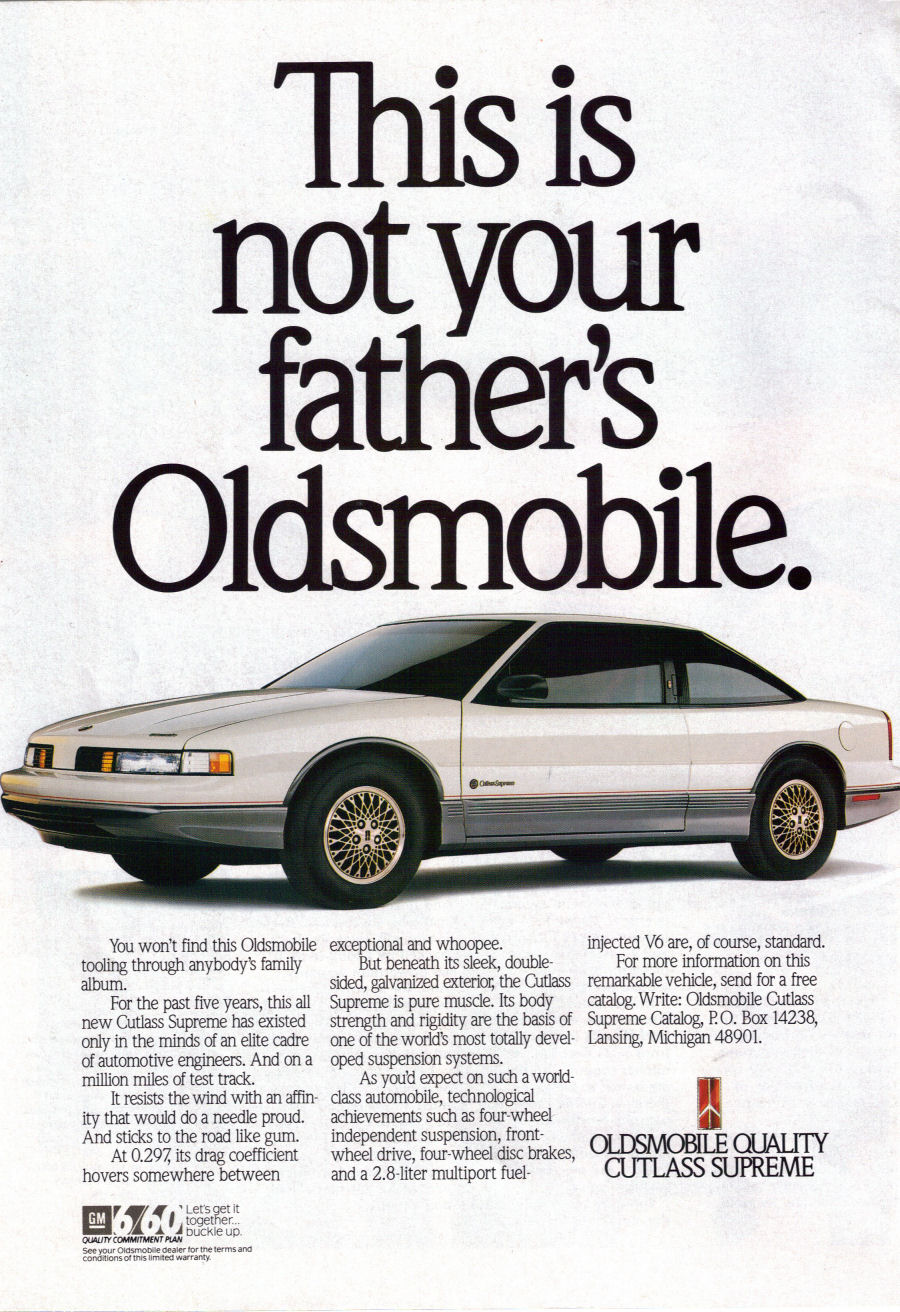 Oldsmobile chased younger buyers with sportier styling, but it was too late

One category of vehicle that Oldsmobile had successfully produced was an upscale station wagon, the Vista Cruiser. An American classic, it was a mid-size wagon with a raised roof and a kind of glazed clerestory of blue glass at the rear. In the days before minivans, it was a way of opening the cabin of an estate wagon to appear much more spacious, and allowed a view to the sky and distant scenery.

There was plenty of power to get on down the road, too, with large engines available including the monster 7.5-litre Rocket V8.

It was a family’s dream vacation wagon; plenty of room, power and luxury. The wagons sold well, but were ultimately replaced by lesser models during the fuel crisis years of the late 1970s – and by the end of the ‘80s, with a minivan called the Silhouette. It seemed counter to Oldsmobile’s brief to offer a minivan in its lineup, and the Silhouette had the unfortunate “Dustbuster” angled snout that made it difficult to see the front of the car. 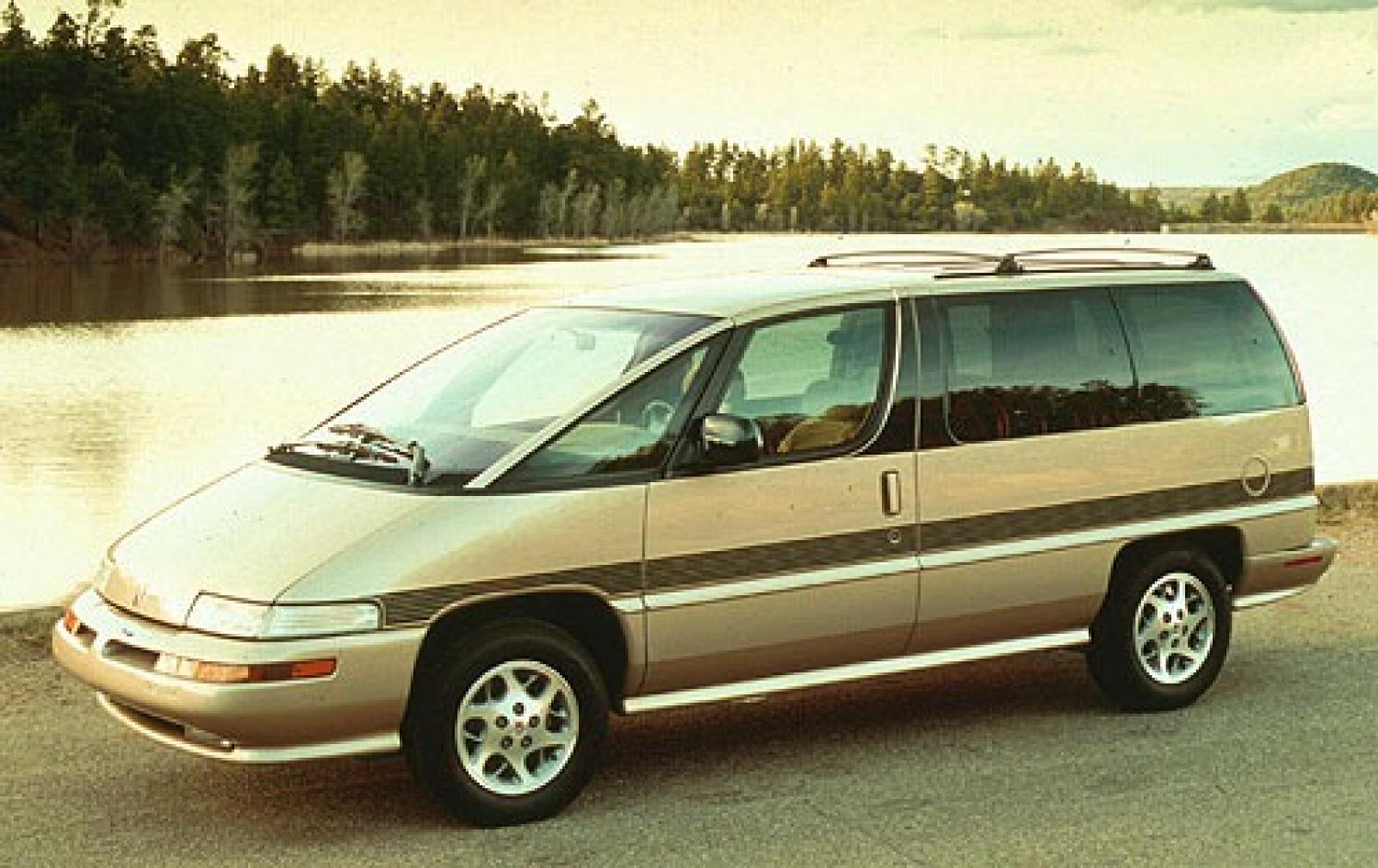 Olds Silhouette – the “Dustbuster” snout made it difficult to see the front of the car, and its overall shape invited comparisons to anteaters and aarvarks

The Silhouette and its Chevrolet and Pontiac cousins were production versions of the Pontiac Trans Sport concept of 1986, a highly-regarded rolling glasshouse of an MPV concept. Something got lost on the way to production, and the “Dustbusters” were poor sellers. Later versions would truncate the nose and tone down the design, but this made them even less appealing, especially compared to Chrysler’s sleek and more sophisticated offerings. GM was looking for something else, something much closer to the Oldsmobile brief. 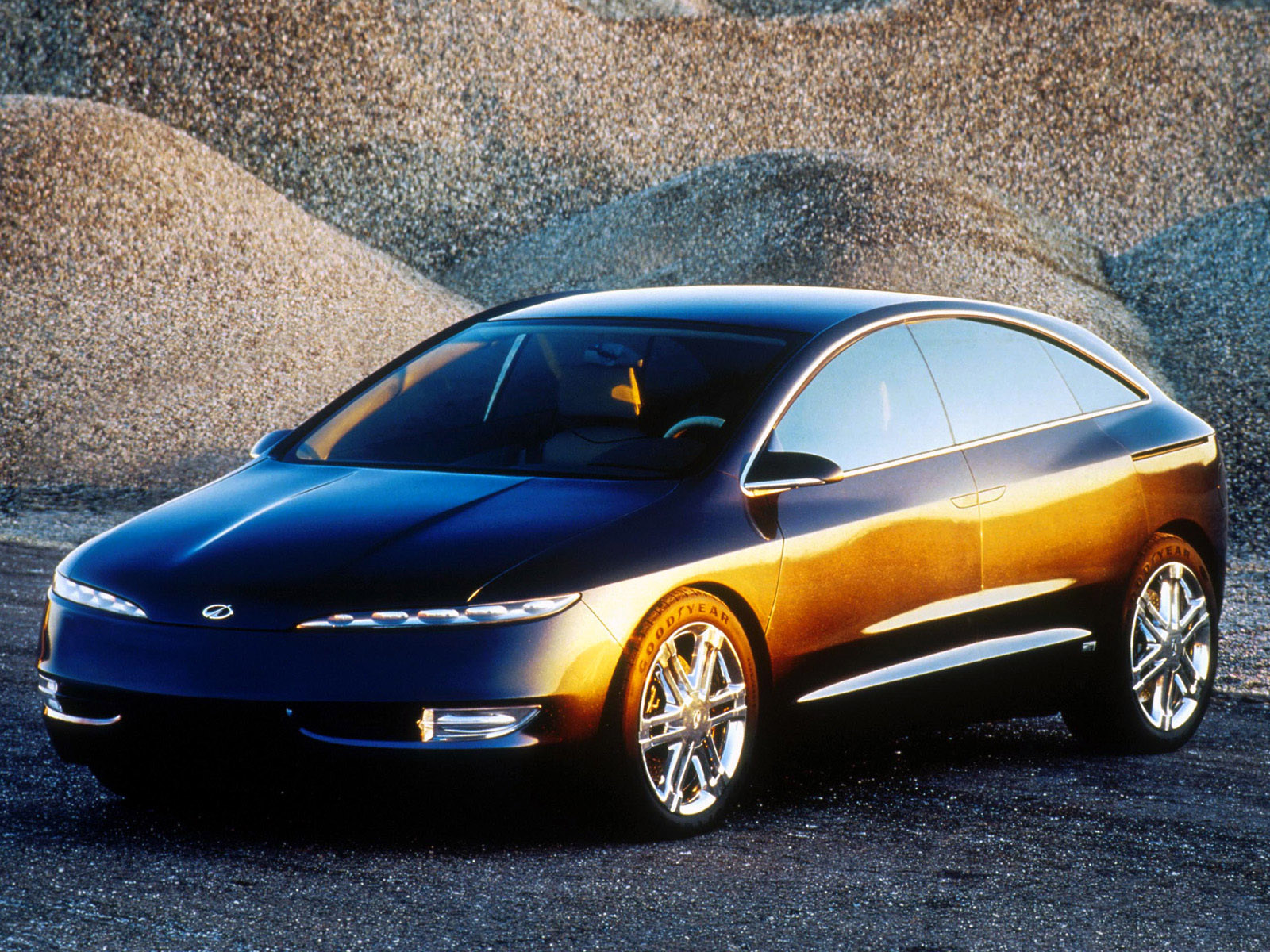 At the 2000 NAIAS in Detroit, Oldsmobile introduced a compact SUV/minivan crossover called the Profile. An attempt at an upscale family hauler, the Profile was meant to have most of the utility of a minivan or SUV, but in a more compact package with a luxurious interior.

It was meant for families shopping for a vehicle that valued a luxury family space over the awkward boxiness of hardcore utility vehicles such as minivans and SUVs.

The architecture, so familiar to us today, was a two-box crossover with a vaulted roof that leapt over the passenger cabin and dropped dramatically, but not vertically, at the rear. From certain angles, the Profile (named for the curved roof) looked like a coupé, until further inspection revealed its more generous proportions and utilitarian nature. 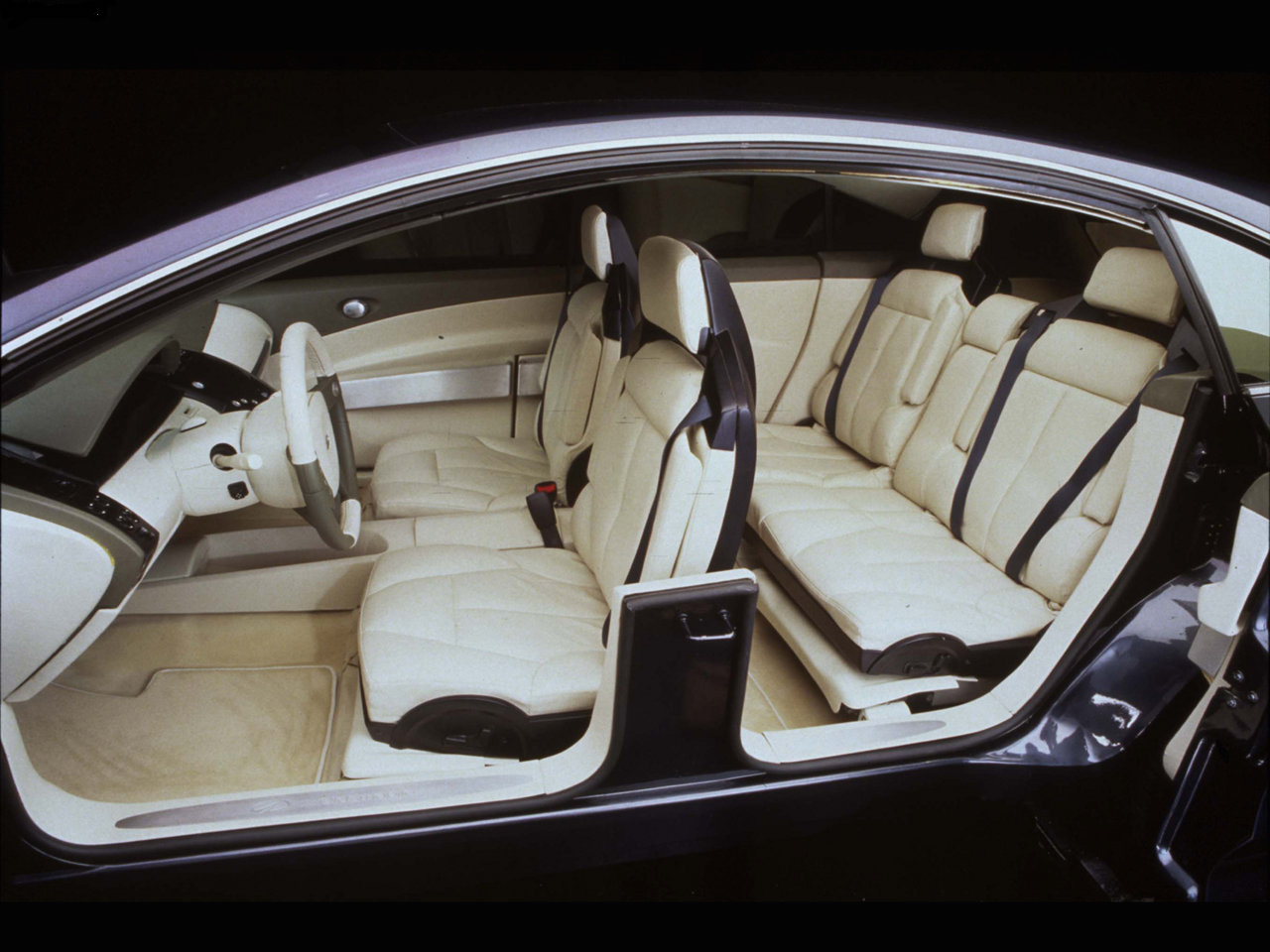 The interior – a stylish vault of space. Note the truncated B-pillars

The interior was accessed through four doors – two conventional ones up front, and two sliding ones, like a minivan, at the rear. The two sets met at a truncated B-pillar – here reduced to holding the door latches. With the doors open it makes the interior look surprisingly voluminous. In theory the Profile carried five passengers, but really only four in Oldsmobile-like comfort. There was no third row (an important departure from the MPV/SUV format) and less cargo space. 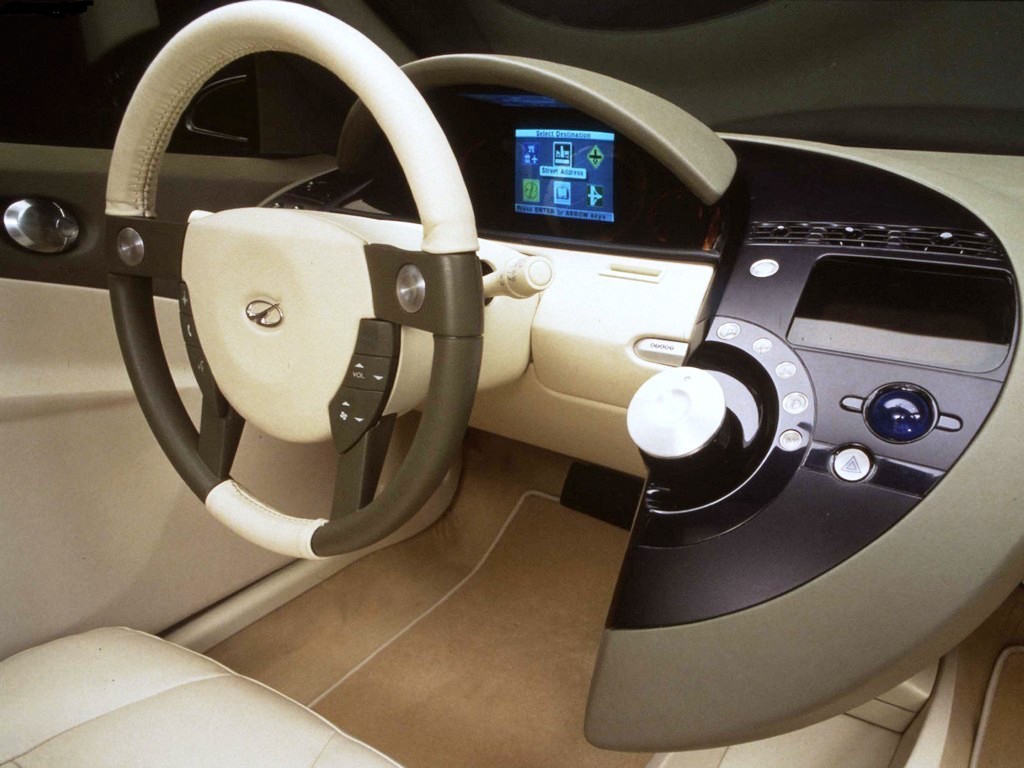 Cockpit of the Profile- a study in circles

The Profile cockpit was very driver focused, with a round geometric theme, riffing on the “O” in Oldsmobile. The instrument panel was a semi-circle with electronic gauges, and the climate control and gear shifter were mounted on another semi-circular panel that angled down from the IP. The circular knob selected the gears, although there was also manual paddle shift control on the steering wheel. With so many controls on the centre platform, the console below was mainly storage.

The Profile had a host of futuristic electronics on board, including a ‘smart card’ keyless ignition that also contained personal preferences for seat placement, climate control, mirrors, etc. There was also a hands-free telephone, internet access, and rear headrest displays for passengers. It was clear that comfort and luxury in cruising was the priority over strict utility. 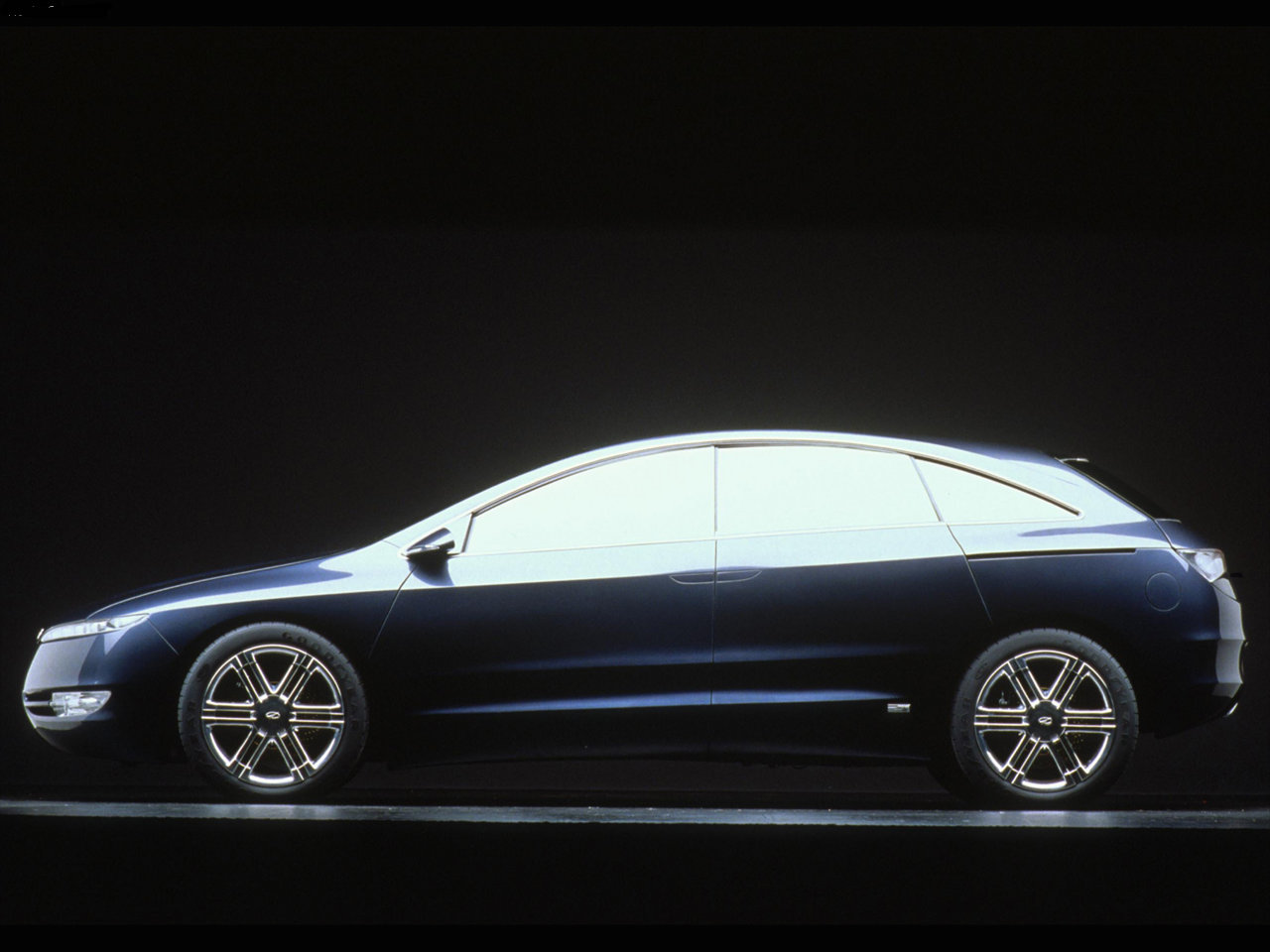 Profile in, well, profile – familiar architecture to us now, innovative then

The reception for the Profile was generally positive, but it was noted that the car, having a kind of hybrid architecture, was neither fish nor fowl. It had a coupé-like roof, making it less functional than a minivan or an SUV. It had a nice sedan-like interior, but Oldsmobile already had sedans to sell.

Looking back from 17 years later, however, the Profile looks ahead of its time, although not overtly futuristic. It’s easy to note the striking resemblance to the current Tesla Model X, and other coupé-like SUVs and CUVs not only in form, but in the grille-less front mask, which also resembles the Model X. But in 2000, the minivan craze was near its peak (1.2 million were sold in the U.S. that year). Even Oldsmobile’s homely Silhouette model was selling reasonably well. Perhaps it was possible that the Profile could have been developed into a workable alternative to the minivan, but Oldsmobile wasn’t interested.

It was too late anyway, both for the development of the Profile, and for Oldsmobile itself. By 2004 the brand was gone, the end of a storied marque. There just wasn’t a market for Oldsmobile any more. As we have previously noted here at CDN, the automobile is a time machine, and the dial is always set to youth. That doesn’t leave much room in the market for a car named OLDsmobile. 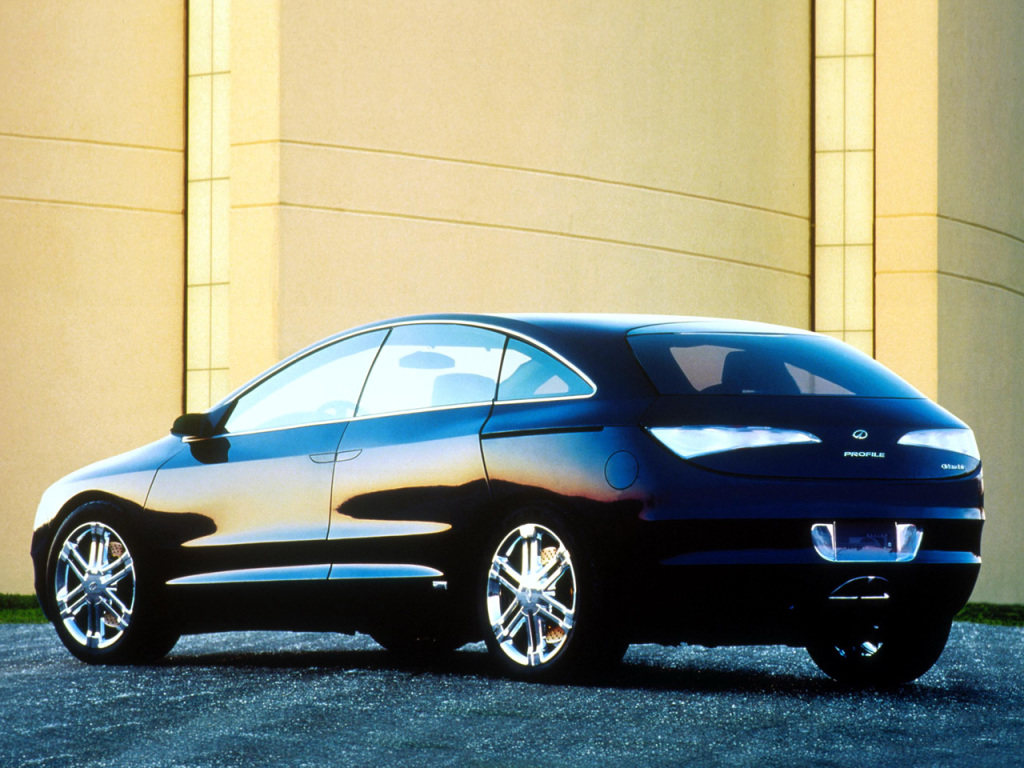