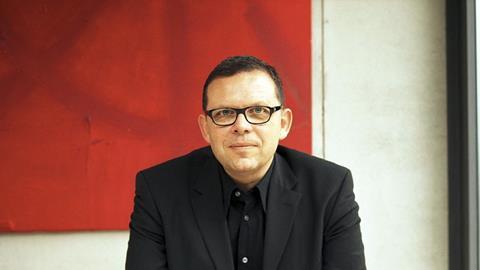 The designer credited with revolutionising Kia and Hyundai design, Peter Schreyer, has been appointed as executive design advisor and brand ambassador

The designer credited with revolutionising Kia and Hyundai design Peter Schreyer has been appointed as executive design advisor and brand ambassador.

Schreyer, who joined the group in 2006 became president and head of design management in 2013. The German designer worked at the Volkswagen group in various roles for 25 years where he created influential models such as the Audi TT and VW New Beetle.

For the Hyundai Motor group, Schreyer developed distinct design identities for both Kia and Hyundai brands, including the now well-recognised Tiger Nose for Kia and the Optima, Soul and Stinger cars. His work with Hyundai transformed the brand’s SUV line-up with the Kona and Santa Fe, plus the hydrogen-powered Nexo. Schreyer also developed Hyundai’s signature cascading grille design. The Hyundai group also credits Schreyer with transforming its creative culture by introducing a less hierarchical and more egalitarian approach to design.

Hyundai celebrated a very successful year in 2021 with the launch of the Ioniq 5, which claimed the Car Design Review Production Car of the Year award. Hyundai group’s global head of design SangYup Lee spoke to Car Design News about what the award meant and the company’s plans for the future.