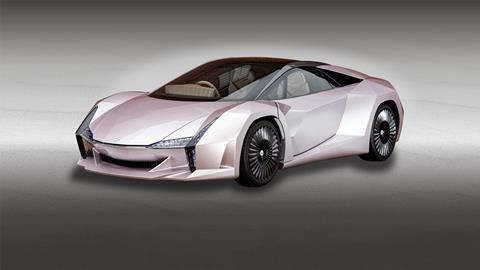 The NCV (Nano Cellulose Vehicle) looks Lamborghini-esque, with its vertically-opening doors and sharp creases – but its styling isn’t really the story here. It’s the outcome of a research project between 22 Japanese universities, research institutions, automotive suppliers and other companies, initiated by Japan’s Ministry of the Environment and represented by Kyoto University, which exhibited this concept at the Tokyo motor show.

The NCV project, launched in 2016, has been exploring the application of plant-derived cellulose nanofibres (CNFs) to reduce vehicle weight and achieve lifecycle carbon neutrality. CNFs are said to be one-fifth the weight of steel and five times as strong, as well as being easily recycled at end-of-life. 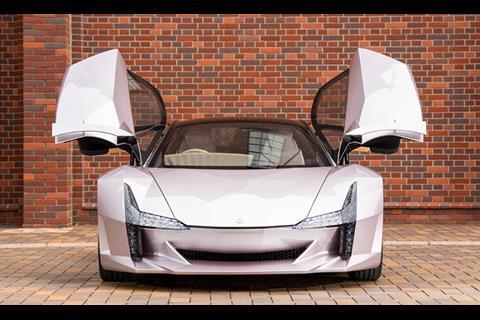 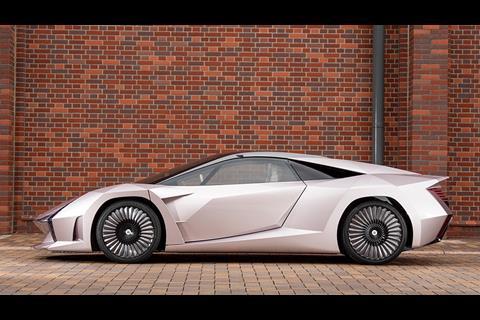 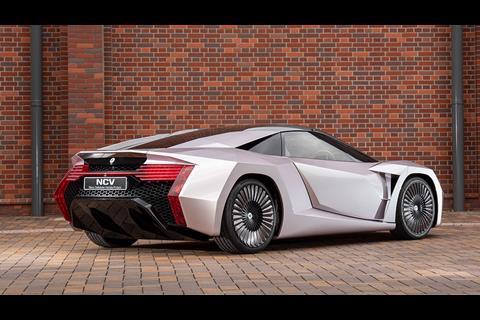 Fibrous material is extracted from chipped wood and plants – here, Japan’s abundant forests of cedars and cypresses are the resource – then treated in chemical and mechanical processes to break down the nano-sized fibres into a cellulose pulp. This is then combined with molten resins to create the material for application; it is said to be suitable for use over large surfaces areas and to have a low linear expansion coefficient, promising stability under heat.

The project is evaluating CNF application and performance in vehicle bodies and establishing a supply chain. CNF is to appear in Japanese-produced vehicles from 2020, according to Kyoto University’s website, initially giving weight reductions of around 10% within components such as door cards and IP sections, and then in items including seat backs, seat bases and centre consoles.

The production process itself is also said to promise energy and carbon reductions over manufacturing of traditional automotive materials; and the CNF-based materials can be injection-moulded or formed into foams just like petrochemical-based plastics, as well as substituting for metals. 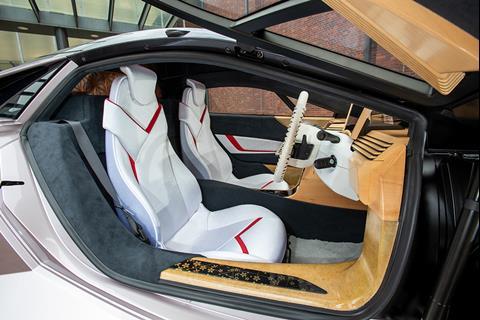 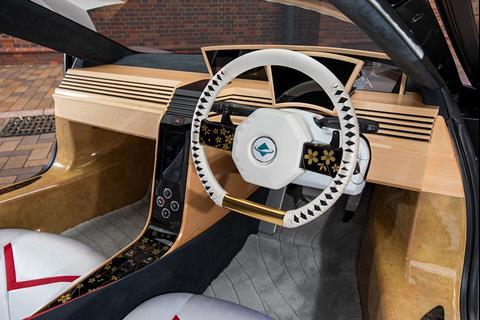 The NCV show car effectively shows what it’s made of: it features wood-derived CNF inside and out, including body panels, hood and translucent roof panel (said to be 20% lighter than glass). Its wood-trimmed interior is carved, varnished and inlaid with flower motifs. The cabin appears to be based around a CNF ‘tub’ structure, and the Ministry claims a 50% weight reduction for such resin-moulded structural sections.

A video presentation on the material technology (Japanese with subtitles)

Partners in the project include Toyota Boshoku, Toyota Motor East Japan, Denso and Daikyo-Nishikawa, plus Toyota Customizing and Development; Carscoops.com reports that the design of the NCV was done at the latter.

For some broader context around the industry’s changing attitudes towards materials and how they’re produced, read our 2019 K fair report, here.