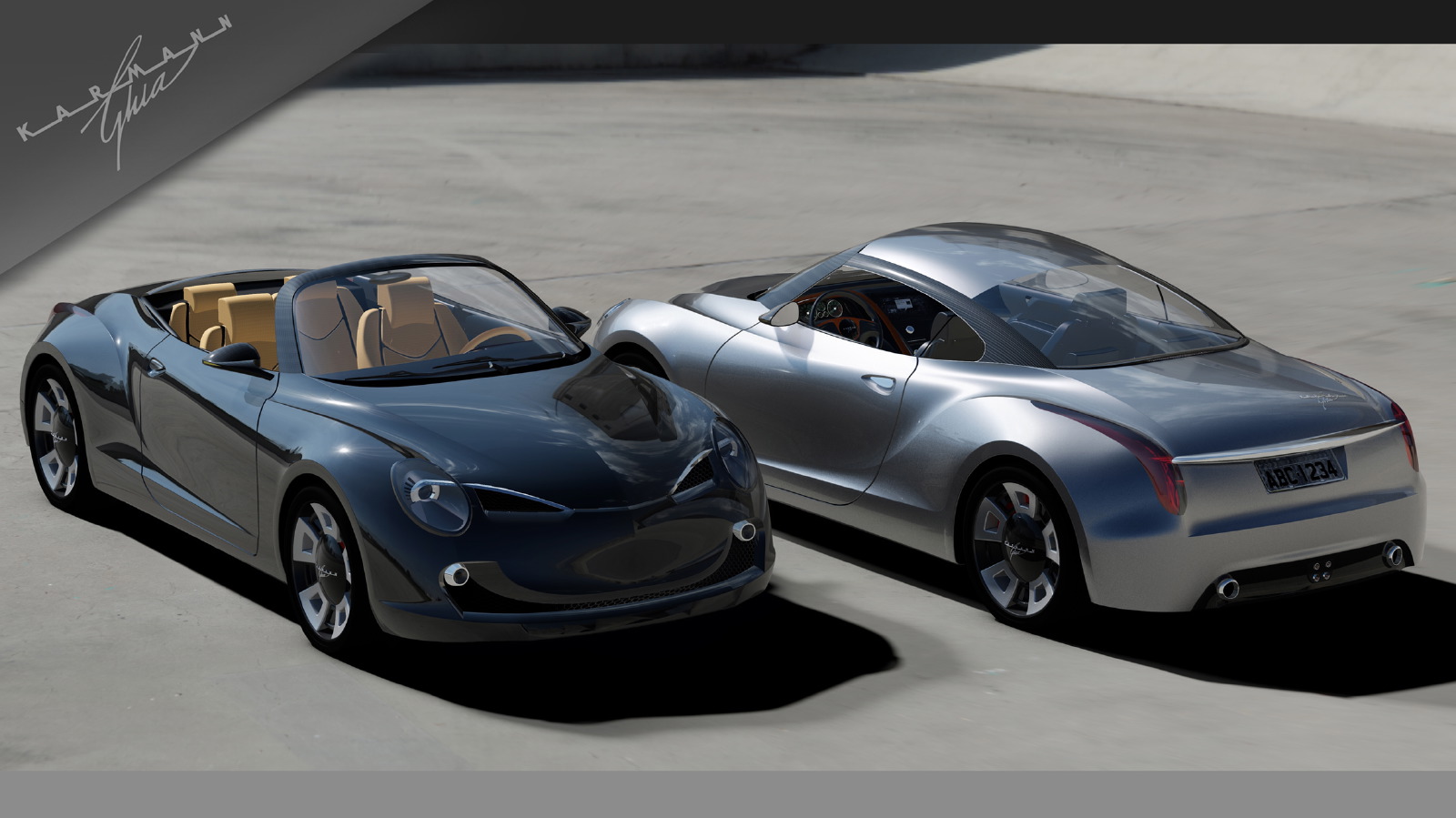 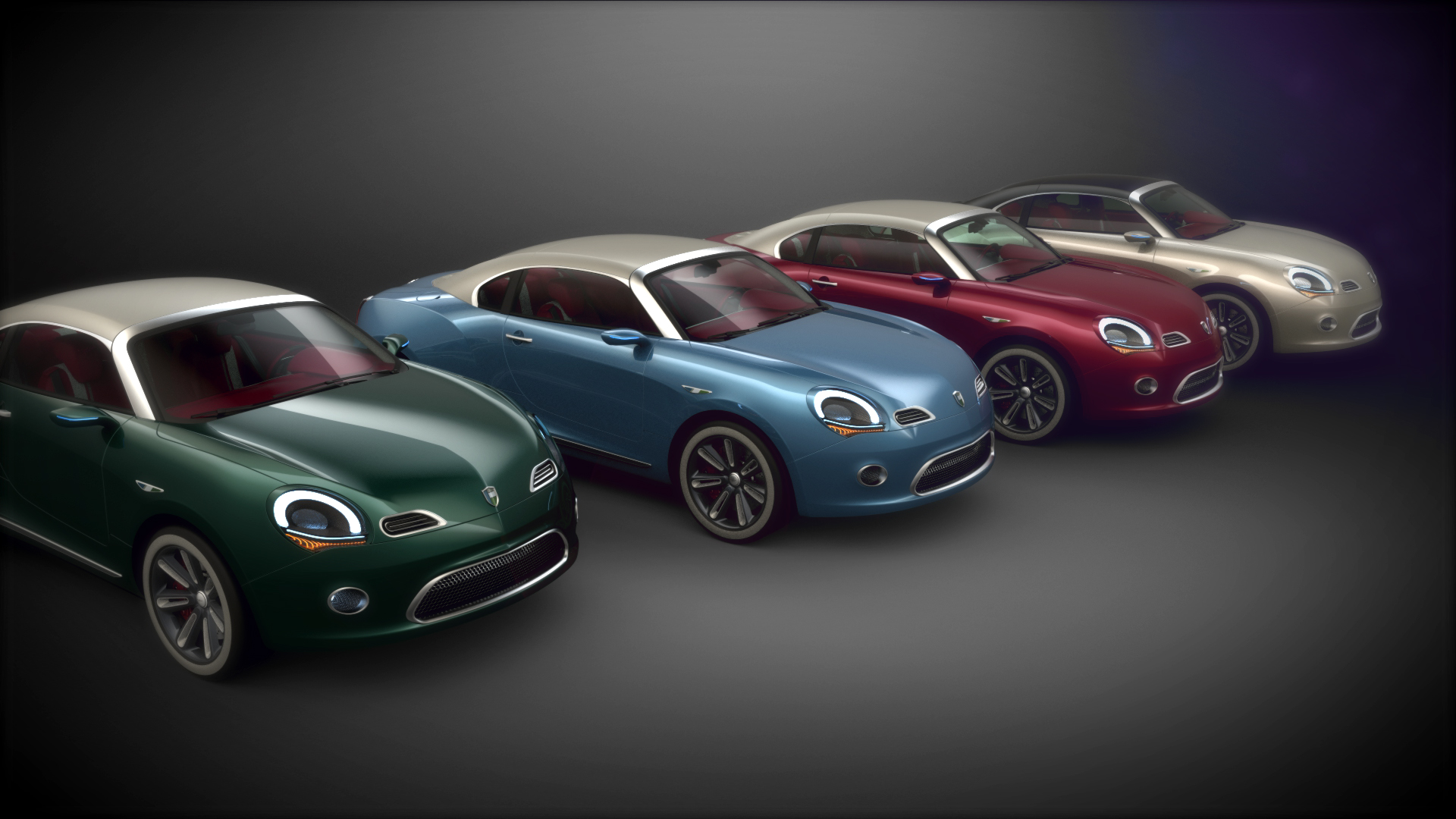 Marinangelo Nunes was awarded the prize for coming in third place

Danilo Saito's entry was lauded as having an 'innovative attitude', which led the judges to award him fourth place 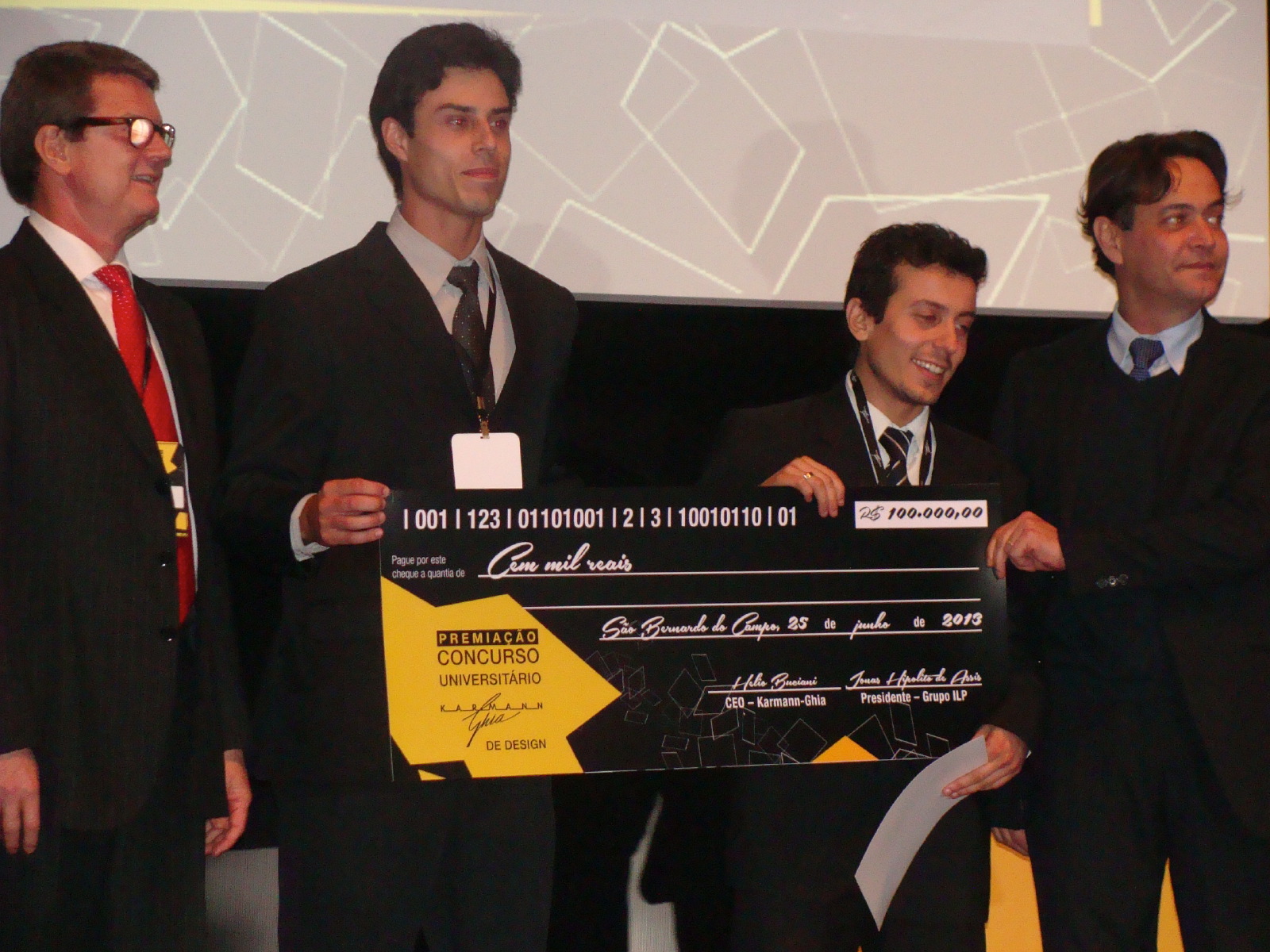 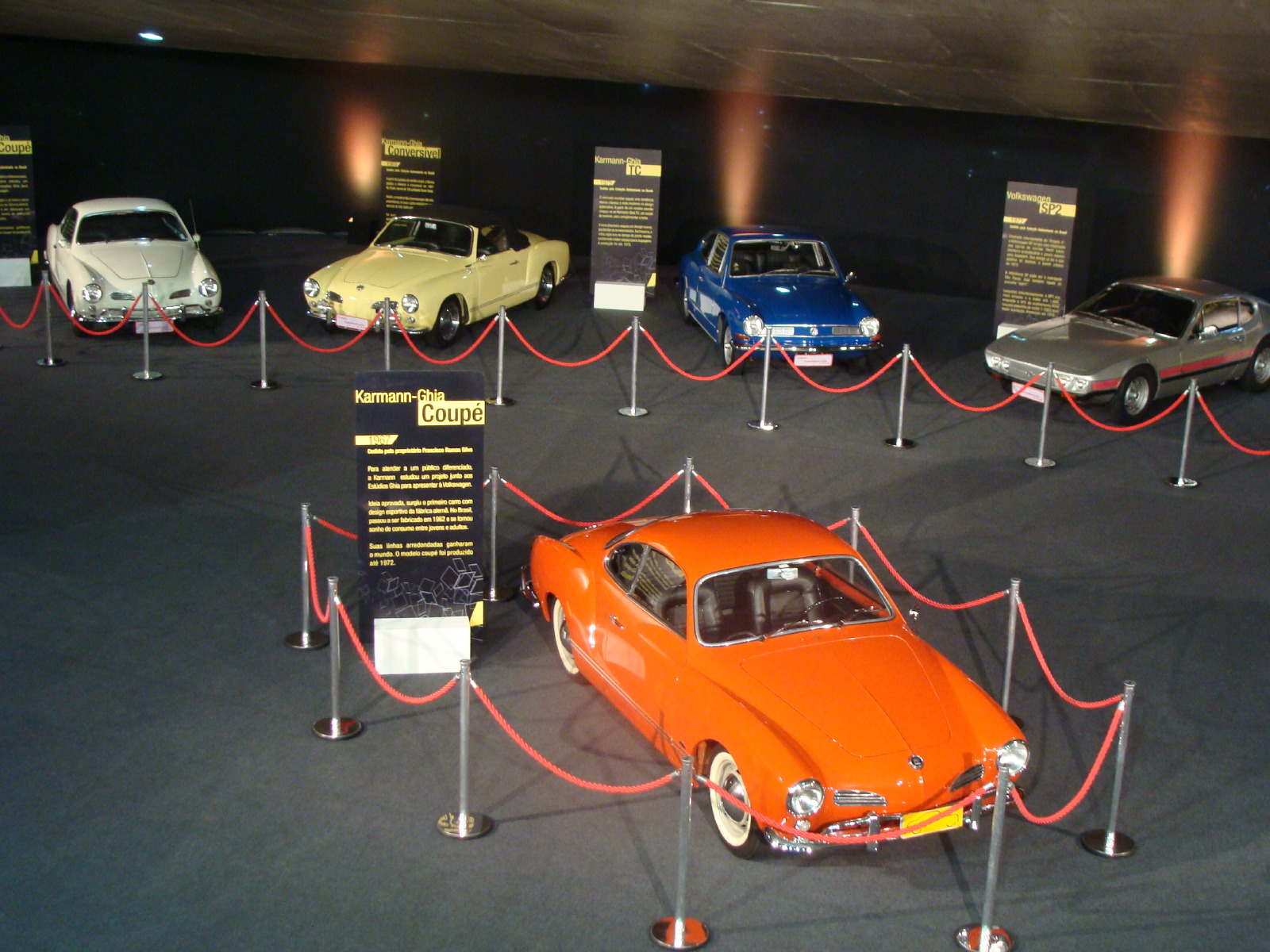 The winners of the Karmann-Ghia Brazilian student competition to design a modern interpretation of its classic Volkswagen Karmann-Ghia Coupé have been revealed.

Over almost 60 years the German-Italian company has become an important supplier of car bodies and tooling in Brazil, but the market has lacked a model carrying the Karmann-Ghia badge since the '70s. 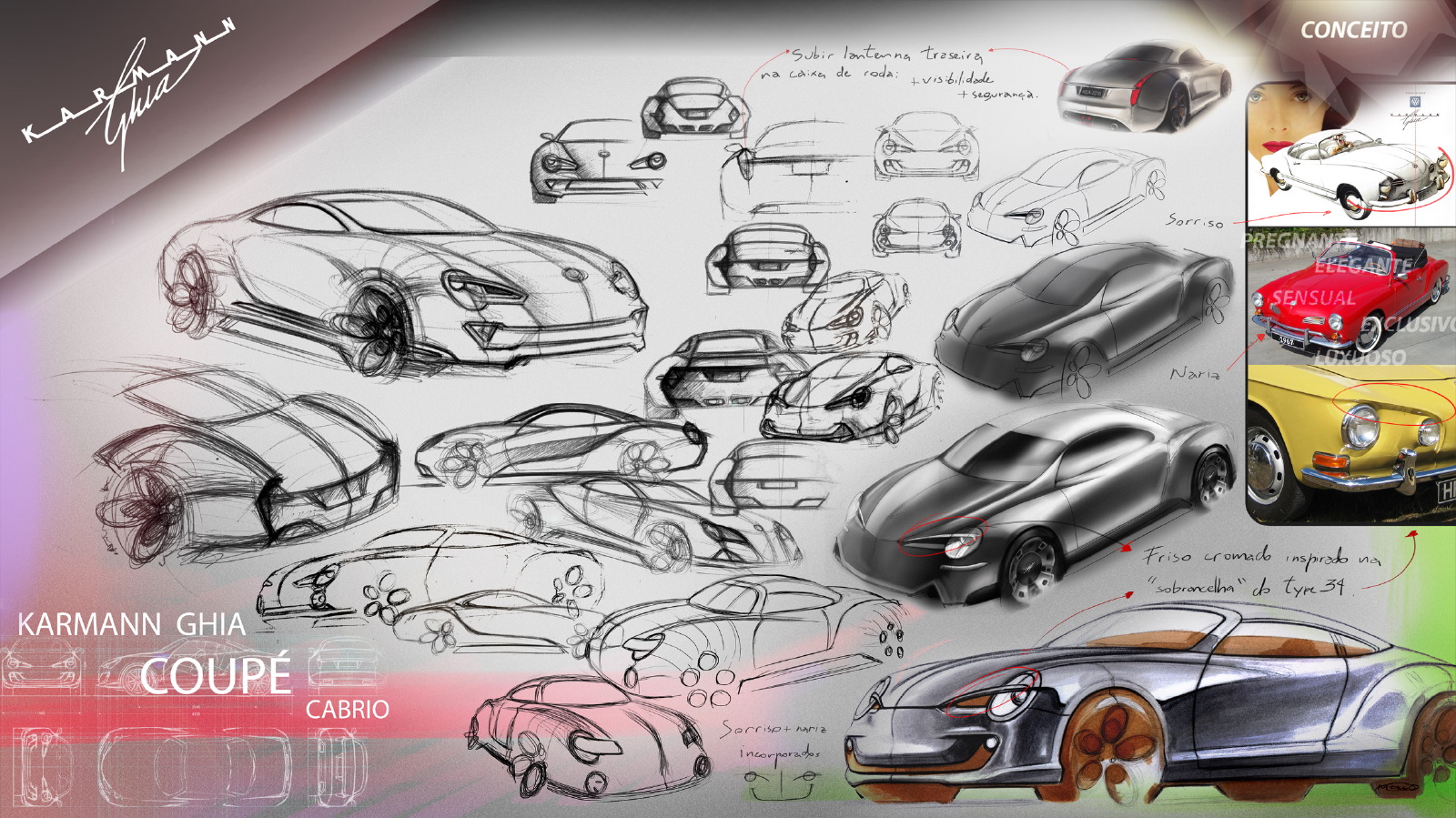 Sketches of the winning design 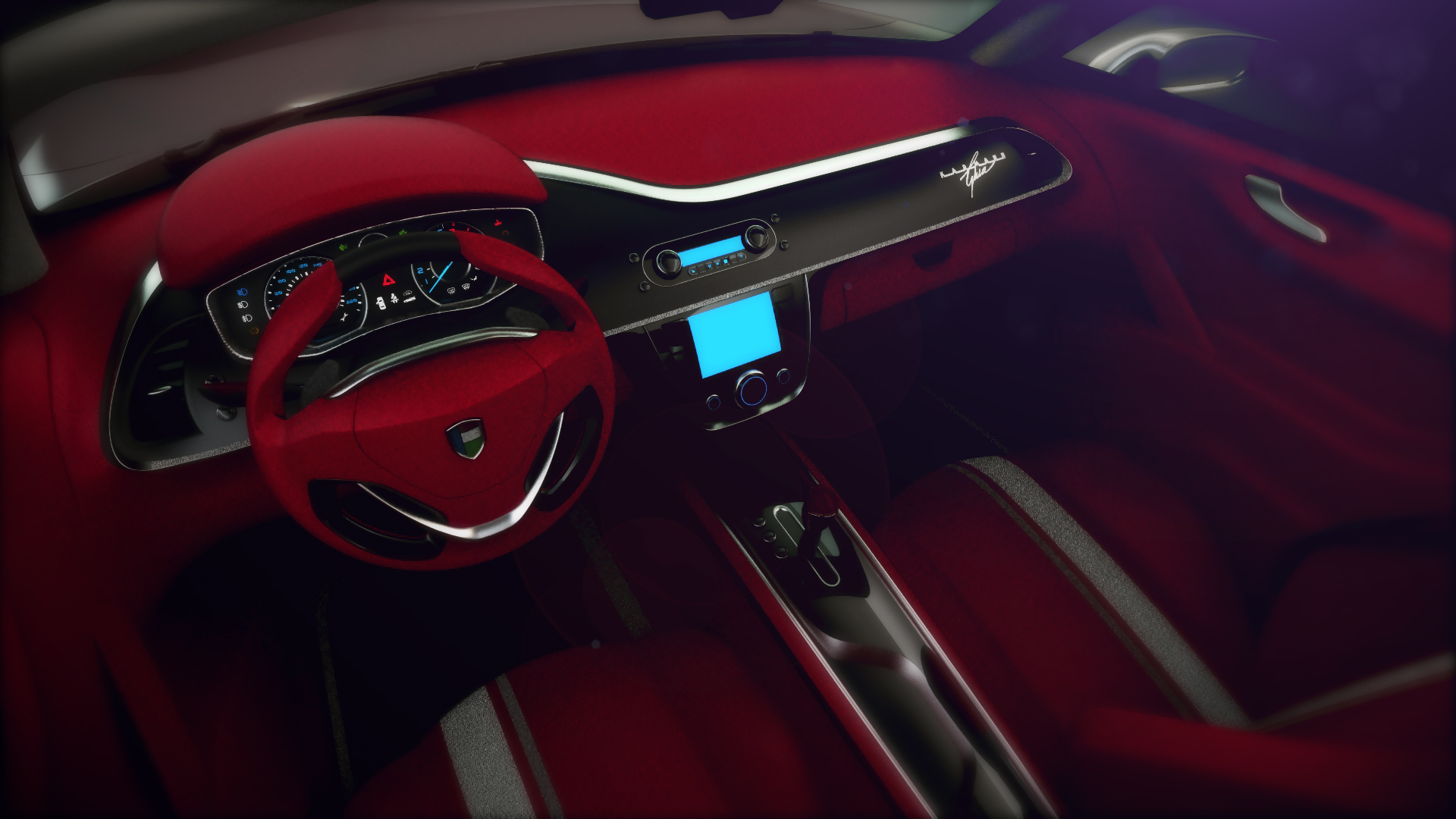 Oliveira's design was praised for its well-resolved interior 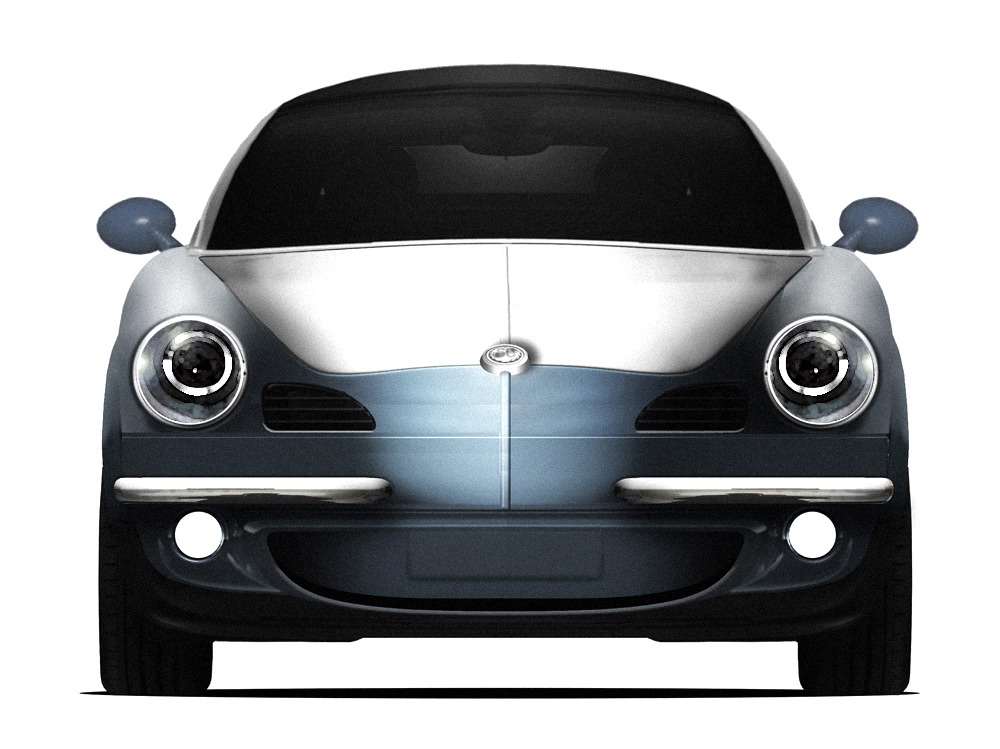 Nunes' design was praised for its radical, retro design 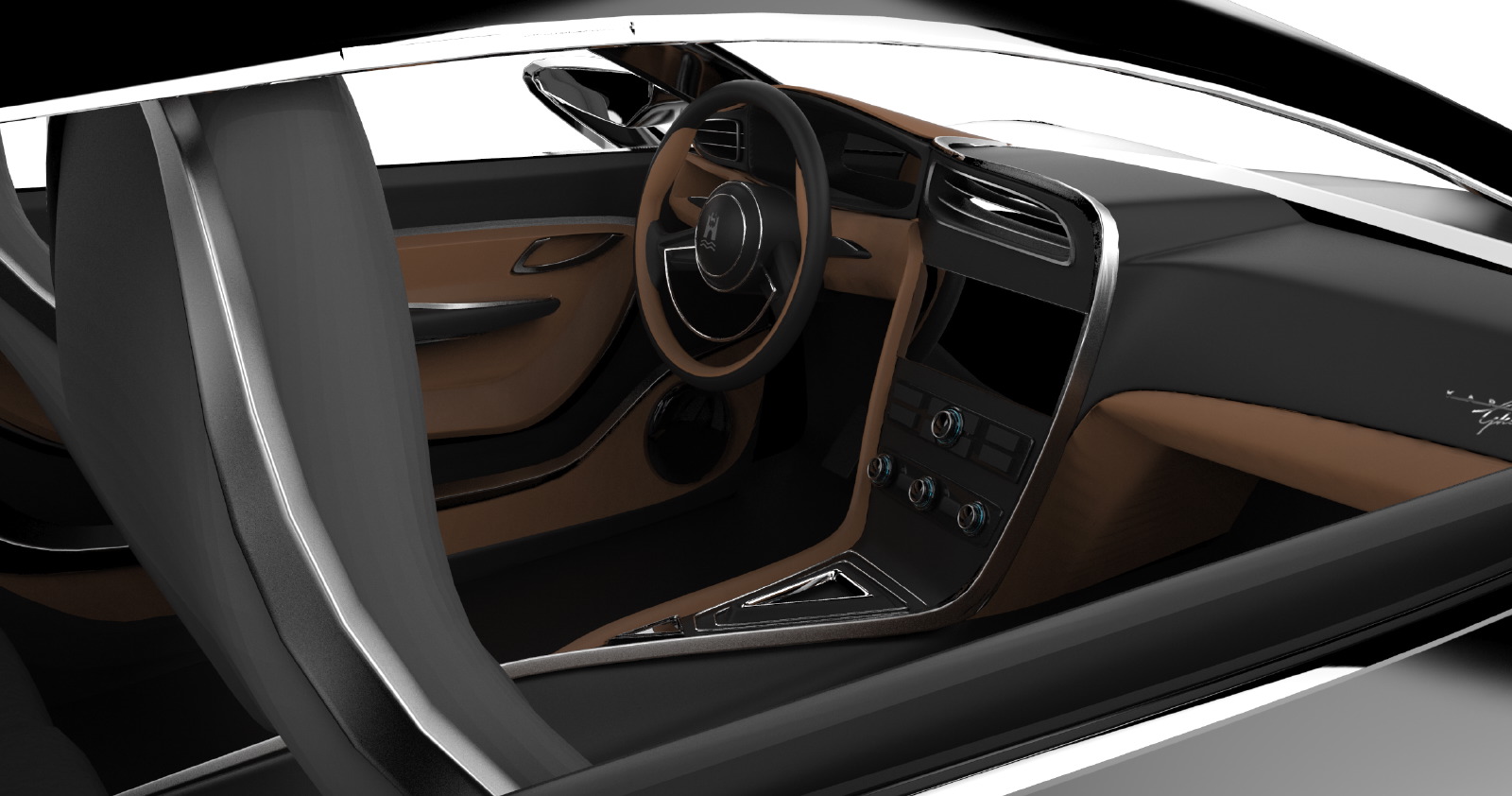 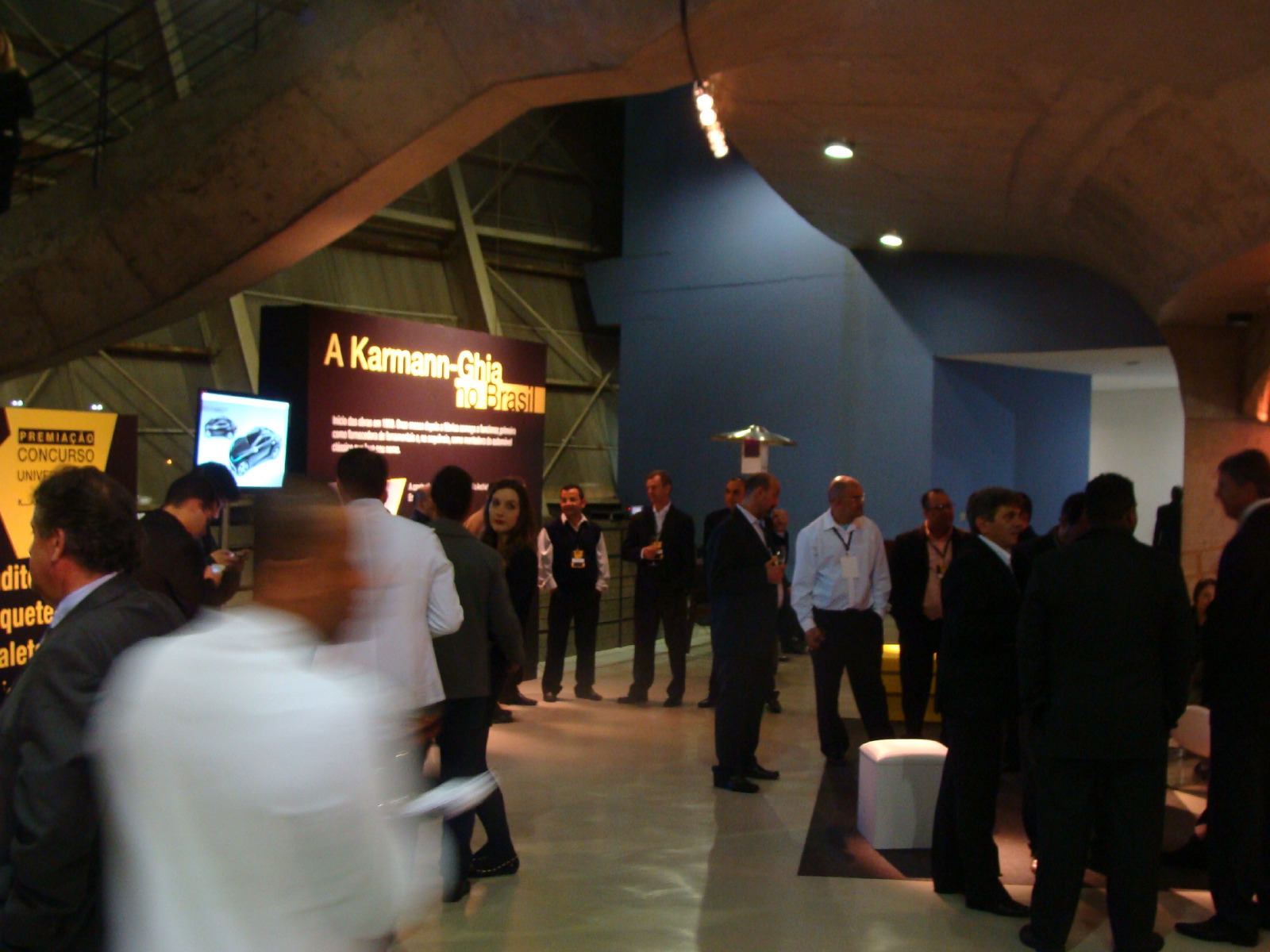 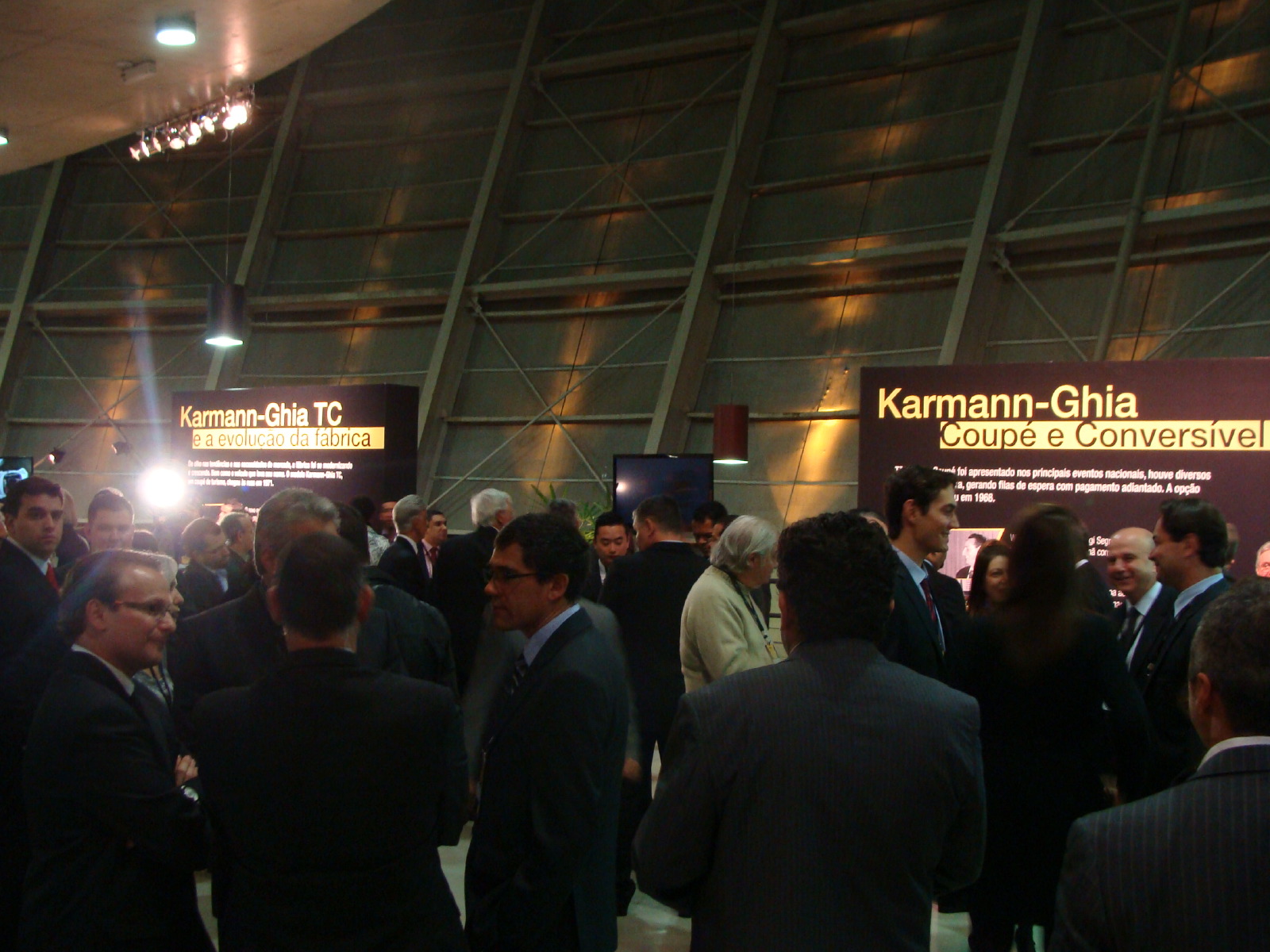 The original coupé, which inspired the contest, was launched in Brazil in 1962 and remained in the market for 10 years before it was replaced by the Volkswagen SP - considered the first car completely developed in the country. The VW Karmann-Ghia Convertible was also produced in smaller numbers. Both cars were local darlings, and the possibility of launching a new model attracted a lot of attention, with around 600 students entering, competing alone or in teams.

Although designing a contemporary interpretation of a 60-year-old model is not actually a new brief, the challenge was not easy, especially when adapting to a completely different package. The rules of the contest defined the wheelbase dimension - 2,500mm long - and a 2+2 seating configuration for the Coupé, while as happened with the VW New Beetle, the engine was moved from rear to front to suit more common platforms.

During the first stage of the contest, the students' interior and exterior sketching skills were tested as well as their ability to define the package. 10 proposals were chosen to be presented in the second stage, when more detailed 3D modeling was required. The jury - presided over by pioneering Brazilian designer Ari Rocha - consisted of one member of Karmann-Ghia's board of directors, historian Paulo Sandler, luxury life-style consultant Claudio Diniz and designers Marcelo Castilho and your author Artur Grisanti Mausbach.

A multidisciplinary team made up of design student Felipe Mazzeo and engineering student Rodrigo Scarpetta took the first prize. They based their design's architecture on an Audi TT platform but the Karmann-Ghia identity was created using expressive surface development. The profile of the Mazzeo-Scarpetta car referenced the original through the front and rear fenders' silhouettes. In addition, features like air-intakes, front and rear lamps were developed by studying the old Karmann-Ghia line before incorporating contemporary LED technologies.

The 10 design proposals for the new Karmann-Ghia Coupé can be seen in the picture gallery above.