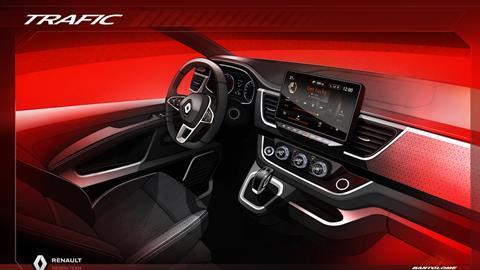 Renault has unveiled updated Trafic Combi and Trafic SpaceClass vans, marking 40 years since the Trafic model line hit the market. Both variants come with some notable exterior and interior updates. 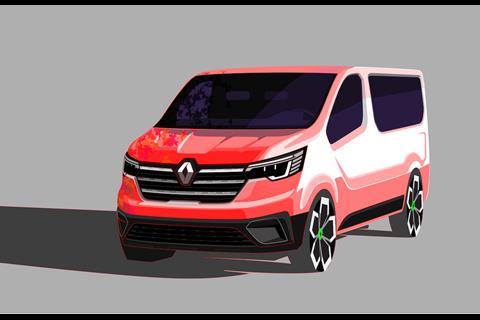 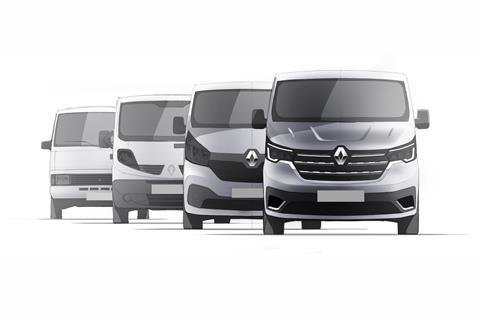 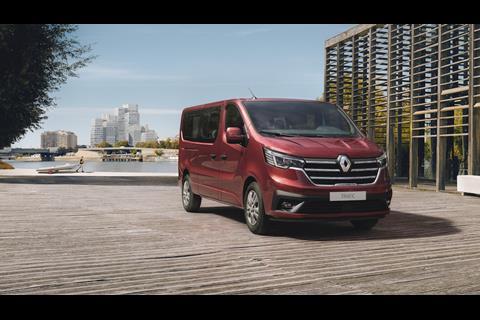 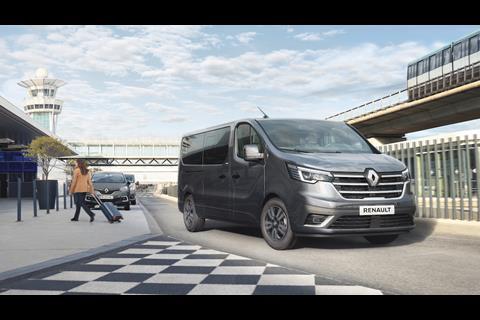 The Trafic Combi and SpaceClass get a new hood which, unlike on the previous models, is puncuated by several indendations and a clearly defined shape. It is also flatter, with the back meeting the windscreen at a lower point instead of sloping upwards to it.

Renault has ditched the reflective plastic that sat above the headlamps. The new light design is instead sliced at the top by the hood, resulting in a wing shape that curles back in layers of LED strips to finish above the front wheels. The bumpers are also new, taking a more simple rectangular form and leaving more space above for the body work, and housing the new square daytime running lights.

New 17-inch wheels come as standard, but buyers of the SpaceClass can opt for a diamond finish. The hubcaps are available in seven different colours for further customisation, including new ‘Rouge Carmin’. 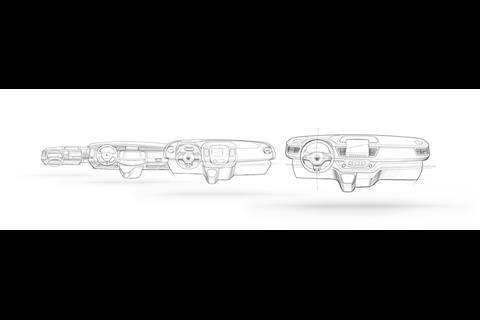 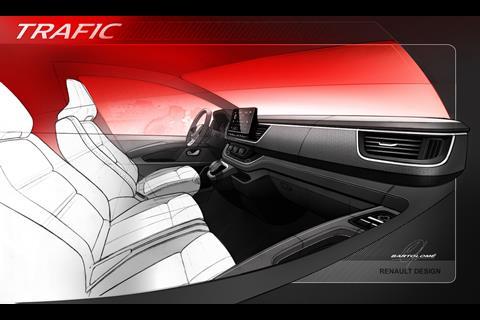 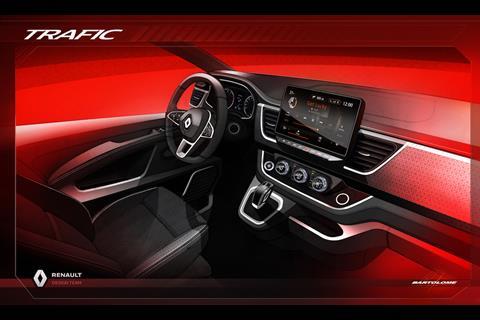 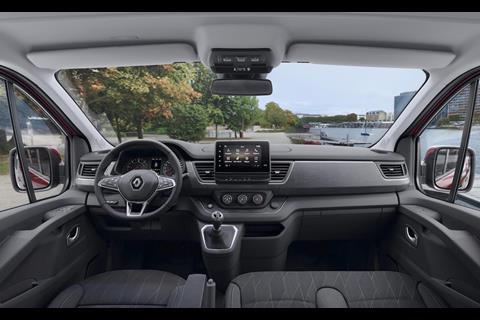 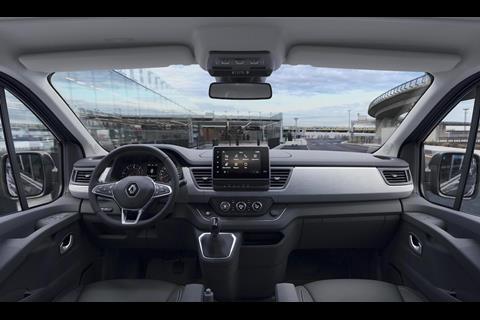 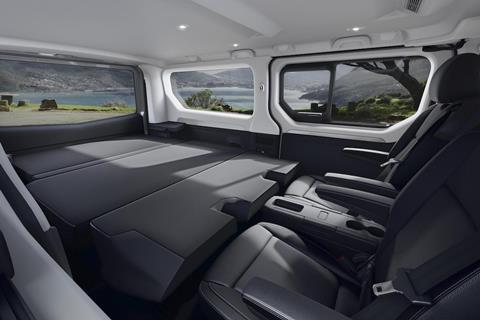 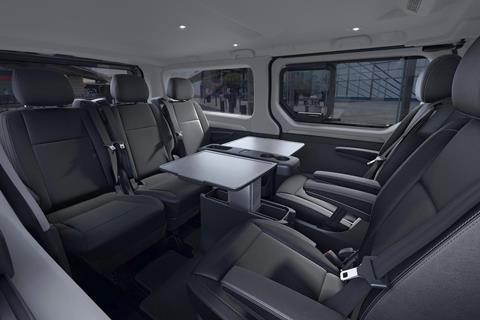 Inside, the Combi and SpaceClass get a completely new three-tiered dash, and it looks far more modern than the one in the outgoing models. The lower section forms a ridge line that continues to run along the top of the doors. The middle, metallic section includes the air vents and the touchscreen, while the upper section is a simple shelf with very little detail.

There is a new large storage compartment beneath the climate control dials, which are now finished in chrome, and next to the new shifter. There are several interior trims available, including a SpaceClass exclusive called ’Gris Météor’.