Designing a car breaks down into three steps, ’Bones, Muscles and Graphics’. Over the course of three articles we will introduce these steps and explain the components of each element that builds into a complete set of principles

One of the main topics that I’m asked as an educator [Nick is Senior Lecturer,  Automotive & Transport Design, Coventry University – Ed]  is: how do you teach students to develop a good eye for design; to intuitively draw vehicles with good proportions, pleasing lines and a strong design character?

Many experienced designers will say it’s just intuitive – you either have it or you don’t. What is harmonious and what is undesirable is obvious. Well, that doesn’t really help a young designer to improve, and maybe older designers forget how they developed that visual wealth of knowledge themselves – or at least how to communicate it and break it down into an easily-understood mantra that others can build upon. 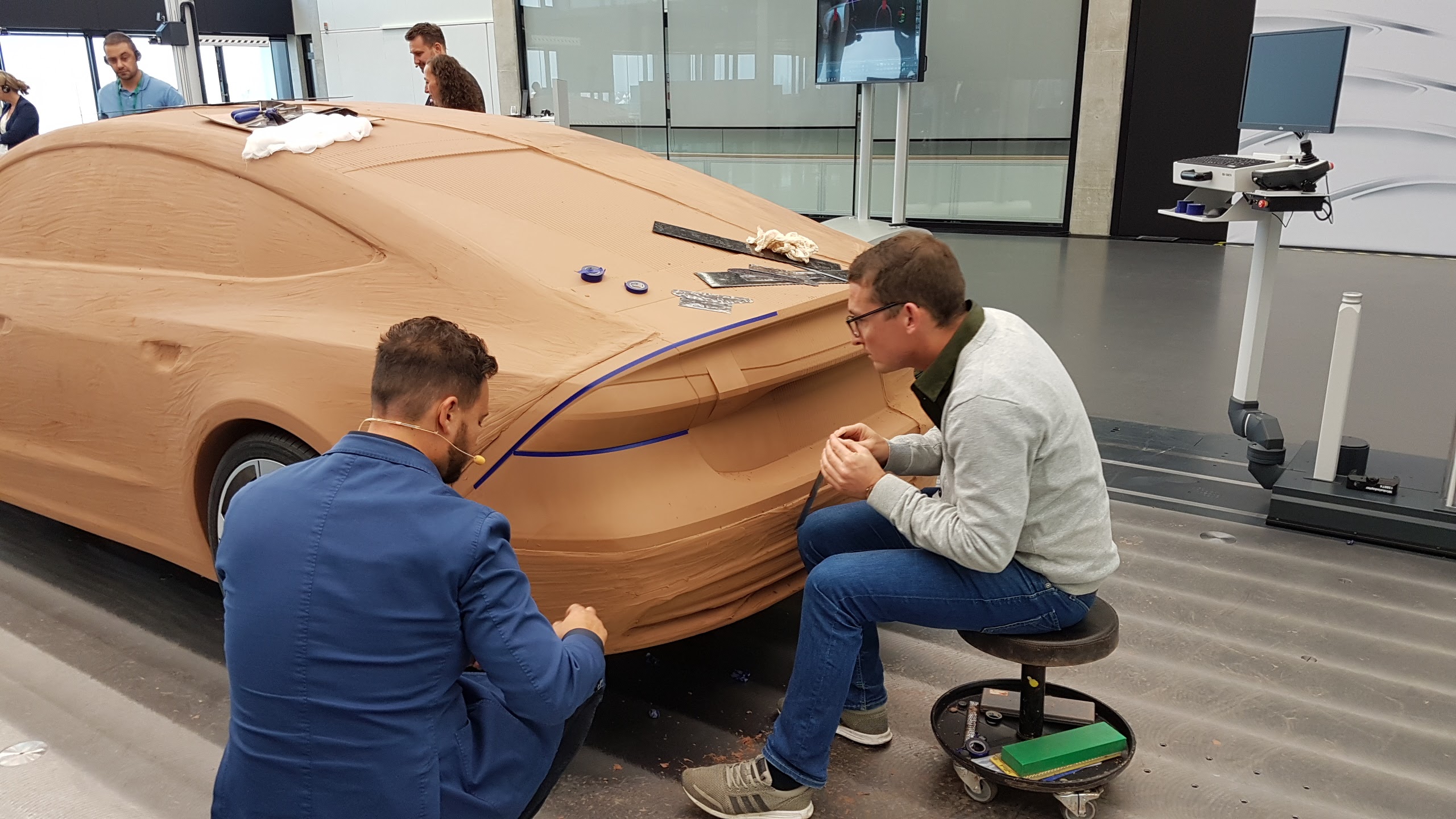 Clay modellers evaluating and refining the new Audi A7

So, how do professional car designers evaluate good automotive design? What are the designers seeing that non-designers are missing? Designers talk of “having an eye for design”, but what exactly are the components of the criteria that they’re employing?

Essentially, it breaks down into three steps, which I term ‘Bones, Muscles and Graphics’. Over the course of three articles we will introduce these steps and explain the components of each element that builds into a complete set of principles.

Car designers often describe their ideas using anthropometric terms and adjectives; a car may be lithe, muscular, feline, fat, or flabby. Of course, small differences in proportions and features quickly lead to very different types of person or animal, and taking that analogy might be a good way of demonstrating the importance of this first step. A racehorse and a mule have the same basic skeleton but one has finely honed features and the other…maybe not.

The skeleton defines the basic proportions and functions of the animal eg a rabbit has powerful back leg bones for running and leaping, whereas the human skeleton is ideally suited for standing upright. So the bone structure defines the species of the form.

The ribs of a ship or the body buck of this Pininfarina Ferrari 512S Speciale: skeletons to define the overlaying body

In car terms, the species is the format of the car; be it a hatchback, an SUV, or an estate for instance. Defining what ‘species’ you wish to communicate is vital, particularly in a world of crossover designs. Is this vehicle a high-rider lifestyle wagon, an SUV with coupé roofline or a 4x4 MPV? It should always be clear.

We can see ‘bones’ in other areas of transport too – the ribs of a sailing ship or the frame of a motorcycle, for instance. Likewise, the wooden body formers used by traditional Italian carrozzeria act as a literal skeleton that defines the shape of the body skin.

First sketches will focus on defining the basic volumes and profile

The very first sketches will focus on defining the concept of the car, expressing its basic volumes and profile. The side profile view is extremely important, and designers will usually start with this to define the silhouette of the car, especially the profile of the greenhouse.

Two-box or three-box? How ‘fast’ (shallow) is the rear window? How upright is the front mask? How coupé-esque is the greenhouse profile? Where are the A-pillars?

The basic volumes are comprised of these aspects, to define the core of the design. Some studios will create small silhouette logos with the launch of the car to demonstrate how the character can be expressed in just a few lines as a way of demonstrating this fundamental element of the design.

“Good car design makes you stop, makes your jaw drop. It has to create an opinion,” says Marek Reichmann, chief creative officer, Aston Martin. “I don’t like ‘milquetoast’ design, and even at the lower end of the market it’s possible to achieve this. But a great stance, great proportions and – finally – beauty are all necessary ingredients.”

AMG Vision GT is an extreme example of ‘cab-rearward’ stance

Designers often mention this as an important goal, but isn’t it the same as proportions? Not quite. While proportions can be considered as an essentially 2D component (i.e. the side view), stance must be considered as the 3D expression of the bones of the car and can be broken down into five further sub-components: 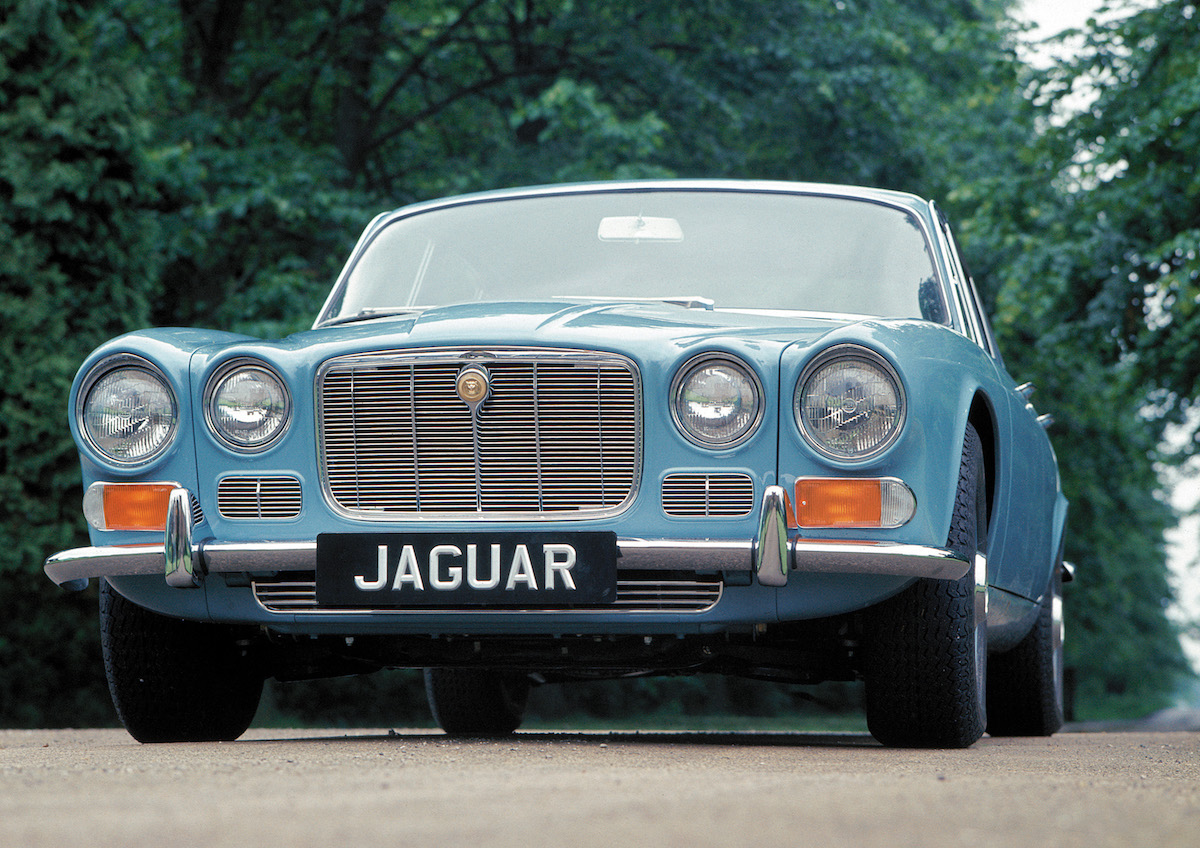 1968 Jaguar XJ6 had a superb stance, helped by the use of low profile tyres. Note the nice use of tuck-under in the bodyside, to make the car look lighter on its feet, more lithe

“As soon as I saw the [1968] XJ6 I realised what creating a beautiful car was all about,” recalls Ian Callum, director of design at Jaguar. “It was a perfect example of what designers call proportion and stance, which simply means how a car sits on the road. The XJ6 was so structured and confident it was like nothing else – its wheels appeared huge, almost out of proportion to its body, and they were visually right at each corner of the car. It really looked as if it was hunkered down on the road.” 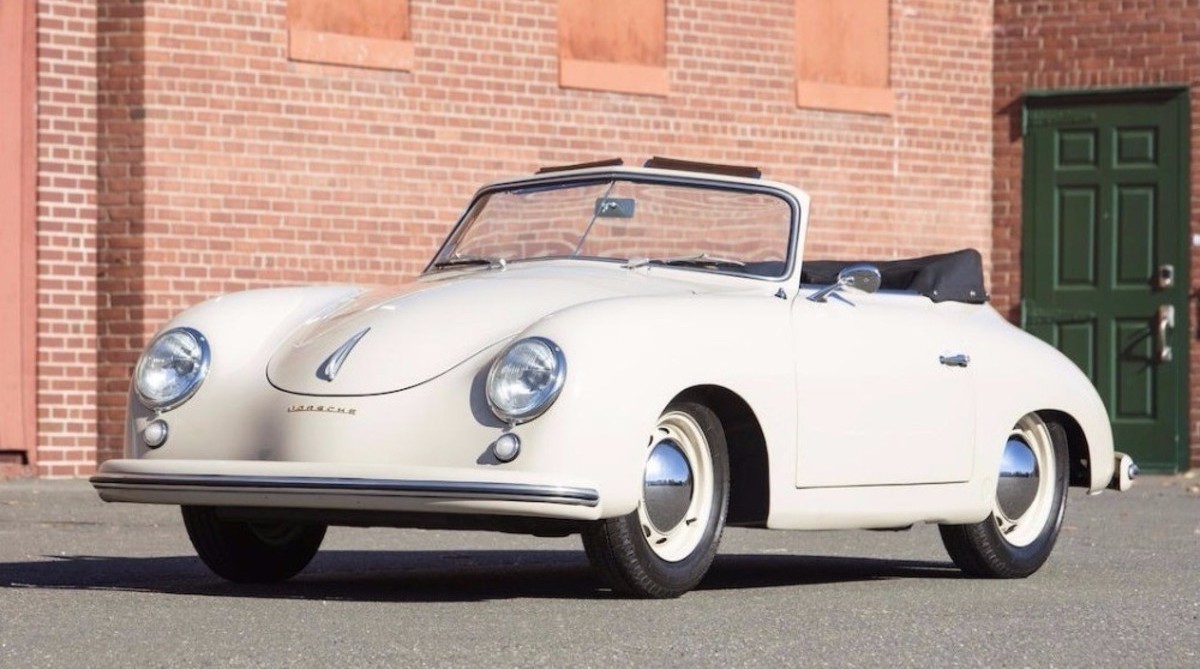 Some other classics such as the Jaguar E-Type and Porsche 356 do not have a great stance in terms of wheel positions… but that is not the only weapon in the designer’s toolkit. In both cases they make up for it by having wonderful underlying proportions and a basic silhouette that transcends this deficiency.

We will continue this series next time with a discussion on Muscles – the surfaces of the car.