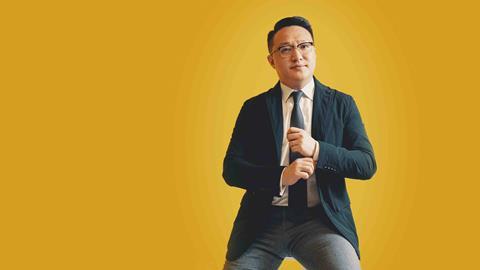 Chen Zheng has been given the roles of ‘brand chief officer’ and press spokesman by current employer Chang An. Zheng is already the Chinese manufacturer’s global design chief, having risen through their ranks since 2002, and this new role will effectively make him the public face of the company.

This promotion highlights the status that design holds within Chang An, who is the first Chinese manufacturer to take the step of appointing a designer in purely publicity-led roles like this. Zheng, who has been design director since 2013, was instrumental in establishing Chang An’s new ‘Vitality Motion’ design language, which has already spawned a Red Dot award-winning production car in the Raeton CC.

He will combine his new roles with his existing responsibilities across design studios in Chongqing and Italy.