5
Iconic BMW Designs: the i8 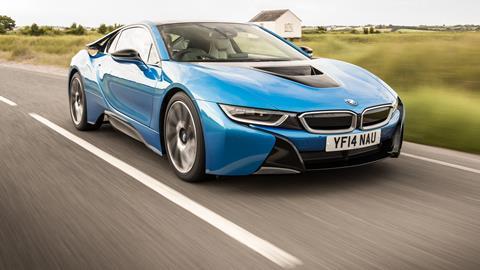 Iconic BMW Designs: the i8

In every direction you look within the automotive industry, it would be hard to argue against the fact that we are in the midst of the biggest powertrain shift since Mercedes strapped a turbocharger to a diesel engine in the late 1970s. From hybrid to hydrogen, through to full electric vehicles, the shift away from the pure fossil fuel burners we have loved for a century or more is happening – and happening quickly. But whereas adding a turbocharger to a diesel engine presented little opportunity to change the fundamental look and layout of a vehicle, hybrid and especially EV powertrains certainly do.

When BMW unveiled their Vision EfficientDynamics concept car at the 2009 Frankfurt motor show, it’s fair to say a lot jaws hit a lot of floors. With its huge gullwing doors and multi-layered design, this clean-sheet approach was described as “emotional design” by BMW, but amazing though it was, it looked more science fiction than it ever did production ready. 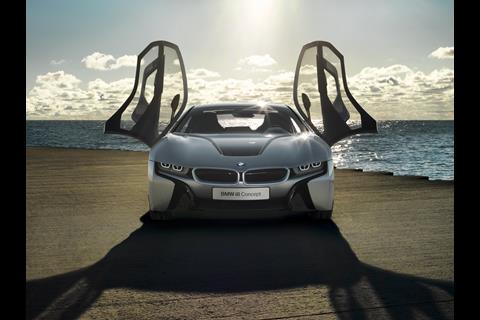 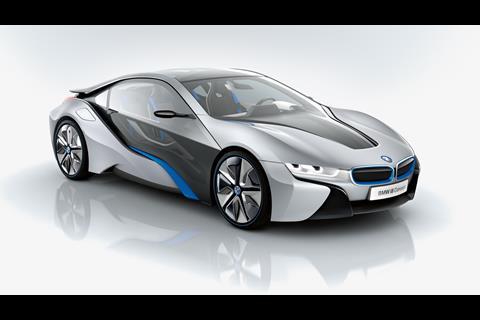 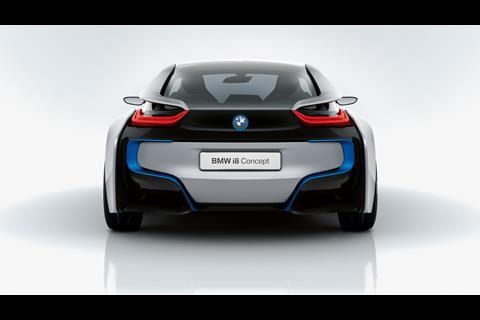 So serious were BMW about this new post-Bangle ‘efficient dynamics’ direction the company would take, they had already set up a whole new sub-brand design division: BMW i design. The man put in charge back in 2008 was Frenchman Benoit Jacob. Being part of the project from the start, he was critical in setting a unique design trajectory wrapped firmly around the hybrid powertrain technology, aerodynamics and use of new lightweight materials not seen in mainstream BMWs.

Cleanliness, precision, motion and clarity were all words Jacob used to describe the surfacing design language of the i brand. But what really impresses me most is not just the uniqueness of that futuristic looking 2009 concept that his team quickly developed, or the evolved i8 Concept in 2011 that followed; it’s the production i8 that launched just two years after that, in 2013. 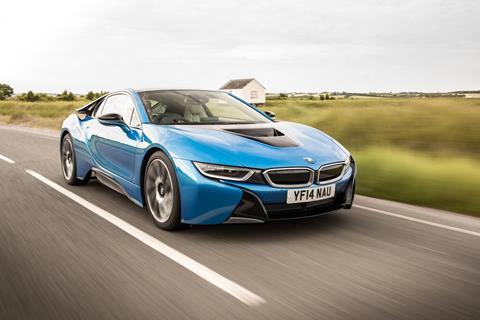 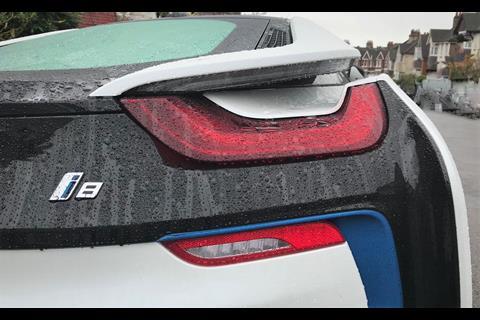 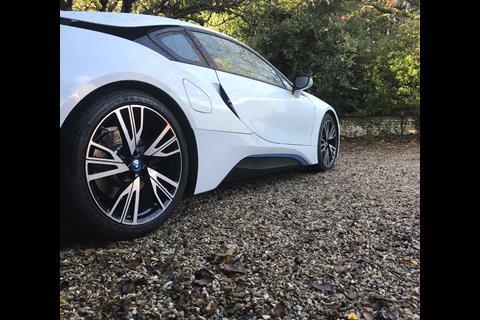 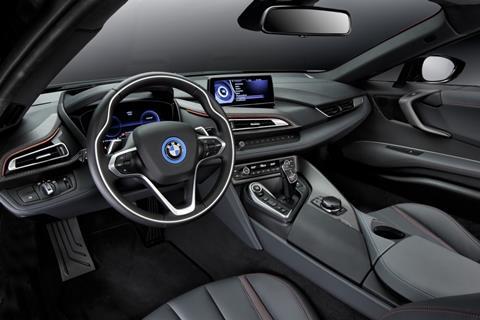 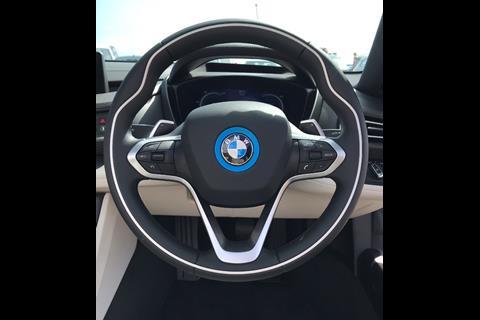 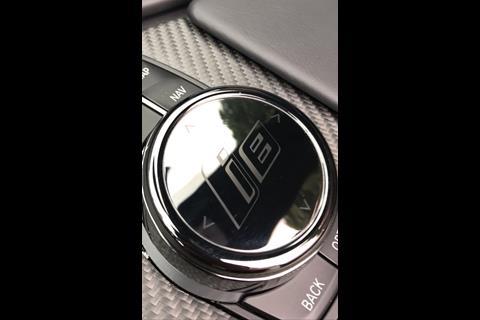 I doubt it’s possible for you to name too many mould-breaking concept designs that made it to production in only five years, with all of the main design traits and proportions intact. Even after six years of production, I still can’t help but stop and stare when I see an i8 go by… and the only thing cooler than staring at one? Well that’s to take one for a drive – it’s an enlightening experience, you should try it; shy retiring types need not apply!