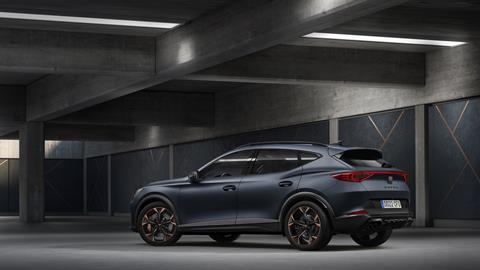 Seat gets ‘brutal’ with Cupra Formentor

Seat has unveiled the production version of its Cupra Formentor. It is the first vehicle designed exclusively for the Cupra brand, and will be ready for delivery by the end of the year.

Seat has unveiled the production version of its Cupra Formentor. It is the first vehicle designed exclusively for the Cupra brand, and will be ready for delivery by the end of the year.

“The Cupra Formentor is an appealing car in terms of performance, technology and aesthetics and based on the beauty of its proportions, the strength of its lines and the refinement of its details,” commented Alejandro Mesonero-Romanos, Seat’s design director. 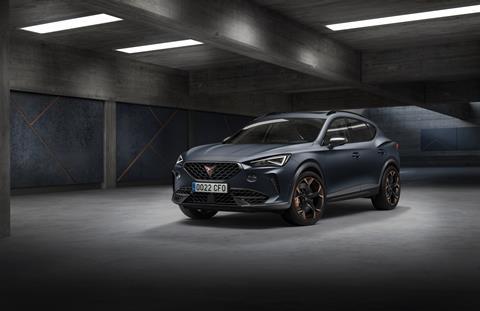 Seat’s design team wanted to be aggressive with the exterior of the Cupra Formentor, but not too aggressive

The exterior appearance is bold but not over-the-top. Speaking to Car Design News, Mesonero-Romanos suggested that this was an extremely important balance to achieve. “We wanted to it to be a bit brutal but without going to far,” he explained.

Lines are used to accentuate the length of the bonnet and the curve of the wheel arches, though these are not too aggressive. The headlamps are cut deep into the front of the vehicle and slant down to bring the eyes to the large grille and Cupra badge. The rear is characterised by full-width lighting and four exhaust outlets. 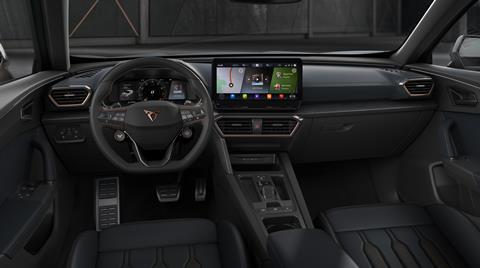 Much of the interior is shared with the new Seat Leon. However, there are a few small unique touches such as copper detailing on the air vent cases and gold stitching across the dash, on the steering wheel and on the doors. The bucket seats are also outlined with gold stitching and golden patterns. The steering wheel also has the Cupra badge on it, as well as the engine on/off button and the Cupra drive mode, which sharpens throttle, emphasises the engine note, and stiffens both the suspension and steering.

We think that the Formentor could do well, particularly the hybrid variant. It certainly looks the part. 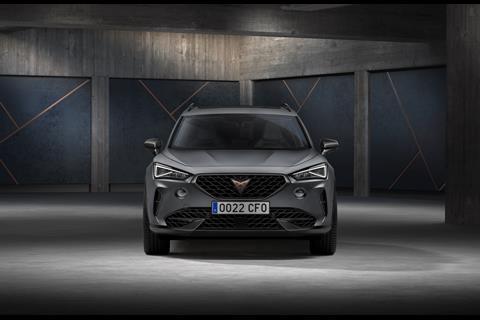 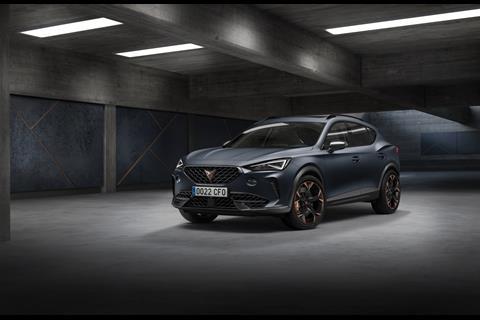 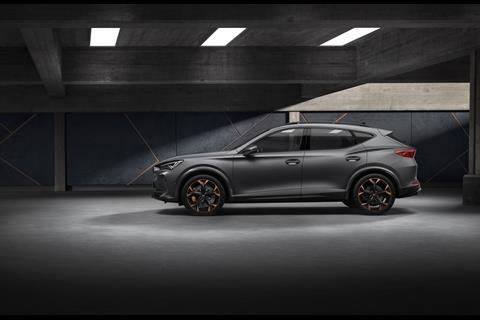 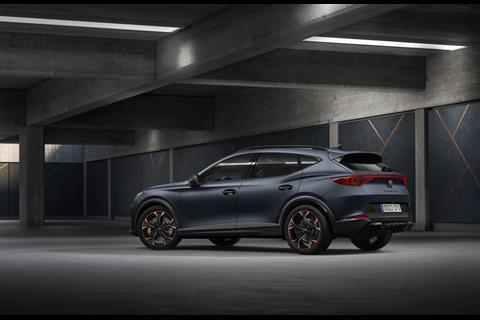 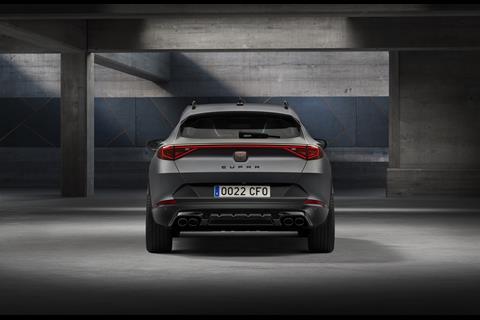 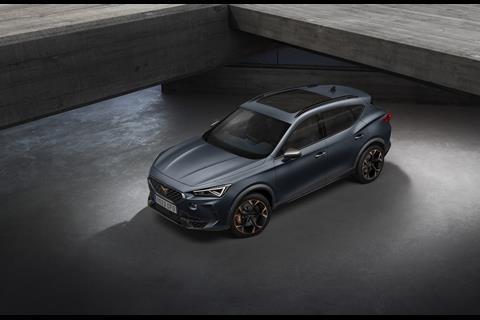 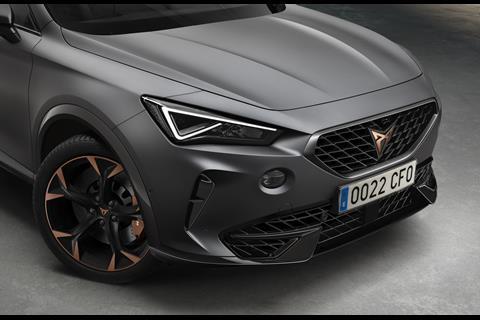 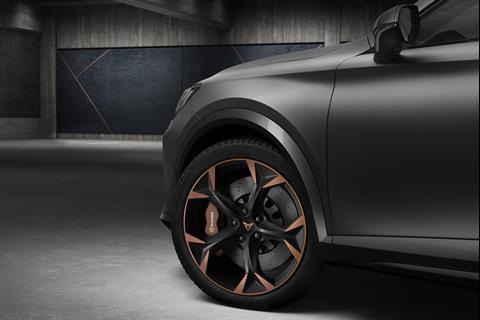 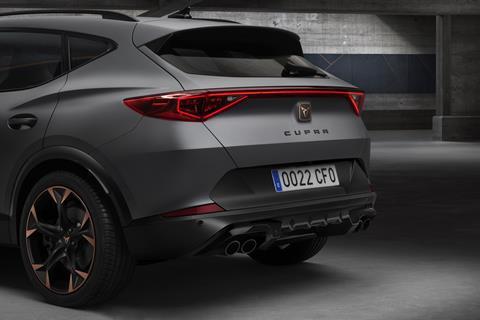 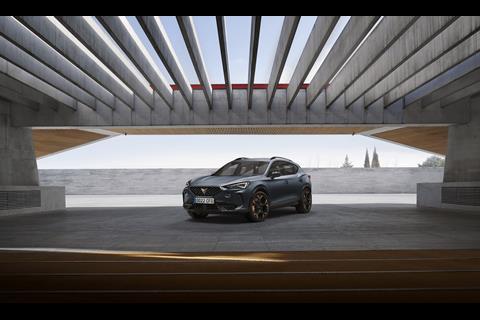 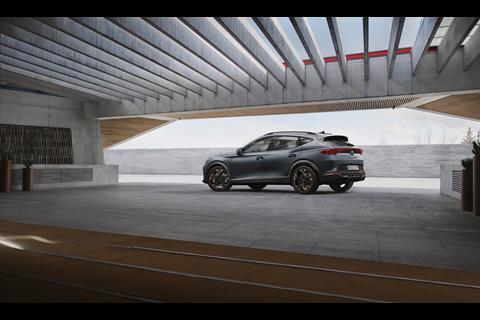 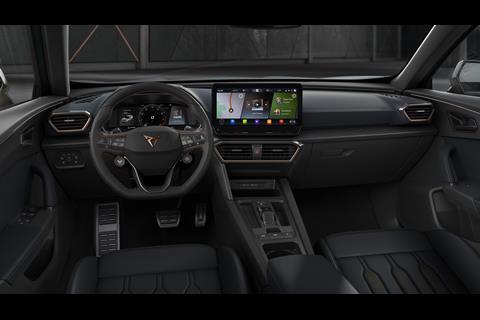