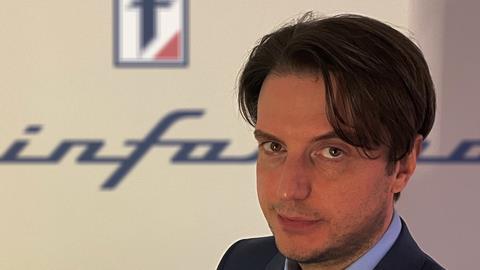 Matteo Piguzzi has been named the new head of design for Pininfarina Shanghai. He was previously head of interior design at Pininfarina SPA in Italy – a role he held for three years.

Piguzzi is a graduate of Istituto Europeo di Design – a highly reputable design school in Milan. He started his career in the world of car design at Pininfarina back in 2002. He then joined Renault before moving to Nissan, had short stints as lead team designer at Renault Samsung and chief interior designer at Alfa Romeo, and then finally returned to Pininfarina in 2017.