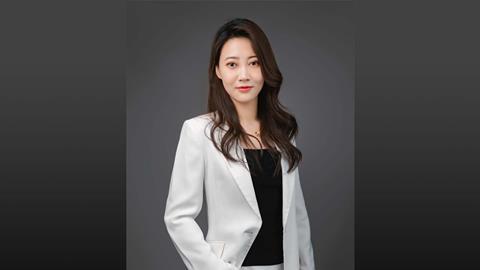 Jingyao (Sophie) Li has been appointed head of Asia Pacific Design for Volvo. She replaces Jonathan Disley, who is pursuing interests outside of automotive.

Li was previously a designer at Jaguar Land Rover for more than ten years. She worked on numerous models, including the new Defender and the interior of the new Range Rover. She also set up the JLR studio in Shanghai, which was the company’s first satellite studio. Li then joined Volvo Cars in April 2021, reporting directly to Disley.

“I’m very pleased to welcome Sophie to lead the Design team in Volvo Car Asia Pacific,” said Robin Page, head of design, Volvo Cars. “She brings valuable experience and insight in the Asia Pacific markets. I’d also like to sincerely thank Jonathan for his leadership and contribution to the award-winning projects during his time at Volvo Cars.”

A key area of focus for Volvo’s global design team is sustainability. It has been a strong theme throughout the company’s recent concepts and production cars, particularly the Concept Recharge, and Li will likely be tasked with continuing to make progress in the field.