2014 was an incredibly busy year for me, but also an amazing one for JAC. We launched two products into the market last year – an MPV called the Refine II and the S3 small crossover – and both are already bestsellers in China. As a result we almost doubled our sales of passenger cars. 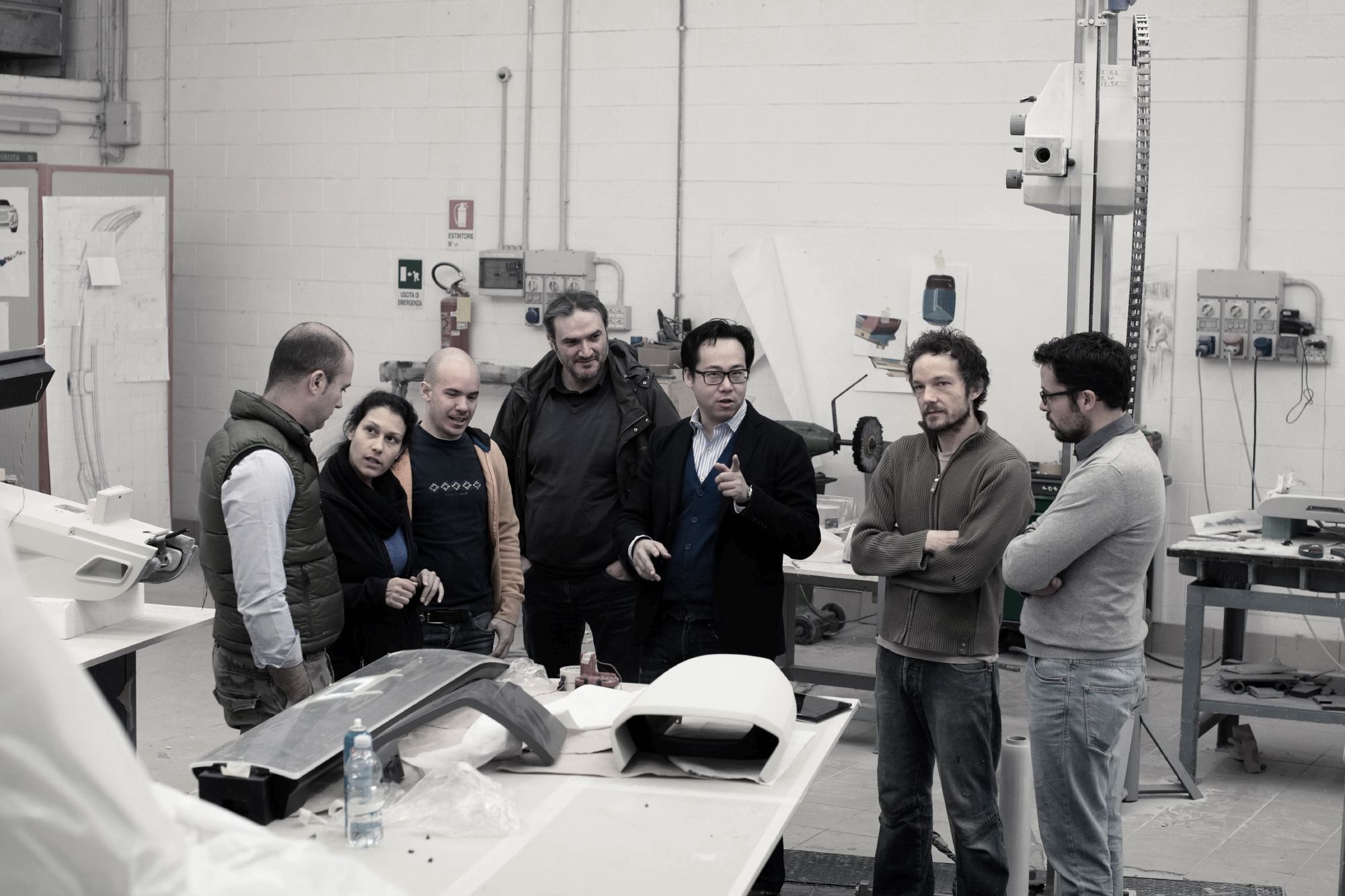 We’ve just spent €2.5 million building our own modelling shop at our Turin design centre. Until now we’ve had to outsource our modelling. It’s a standalone facility independent of the main building, 1500 sq m in size and equipped with a complete milling machine, offices, presentation areas and a garden. I came to Italy in 2005 to establish the JAC Italy studio, and it’s really satisfying to see that work come to fruition. We’ve gone from four people then to more than 70 today.

Most of my team are Europeans. We have some very respected designers here from brands like Alfa Romeo, Maserati, Audi, Mercedes-Benz, Kia, Hyundai and Toyota. It’s a real mix of personalities, a very creative atmosphere. They’re here to help build something from nothing, and they know top management will hear their voices. Design has so much more credibility within JAC than before. Take the S3, for example. A front end that aggressive would have been impossible to do here a few years ago. In fact, it would have been impossible to do at any Chinese carmaker. 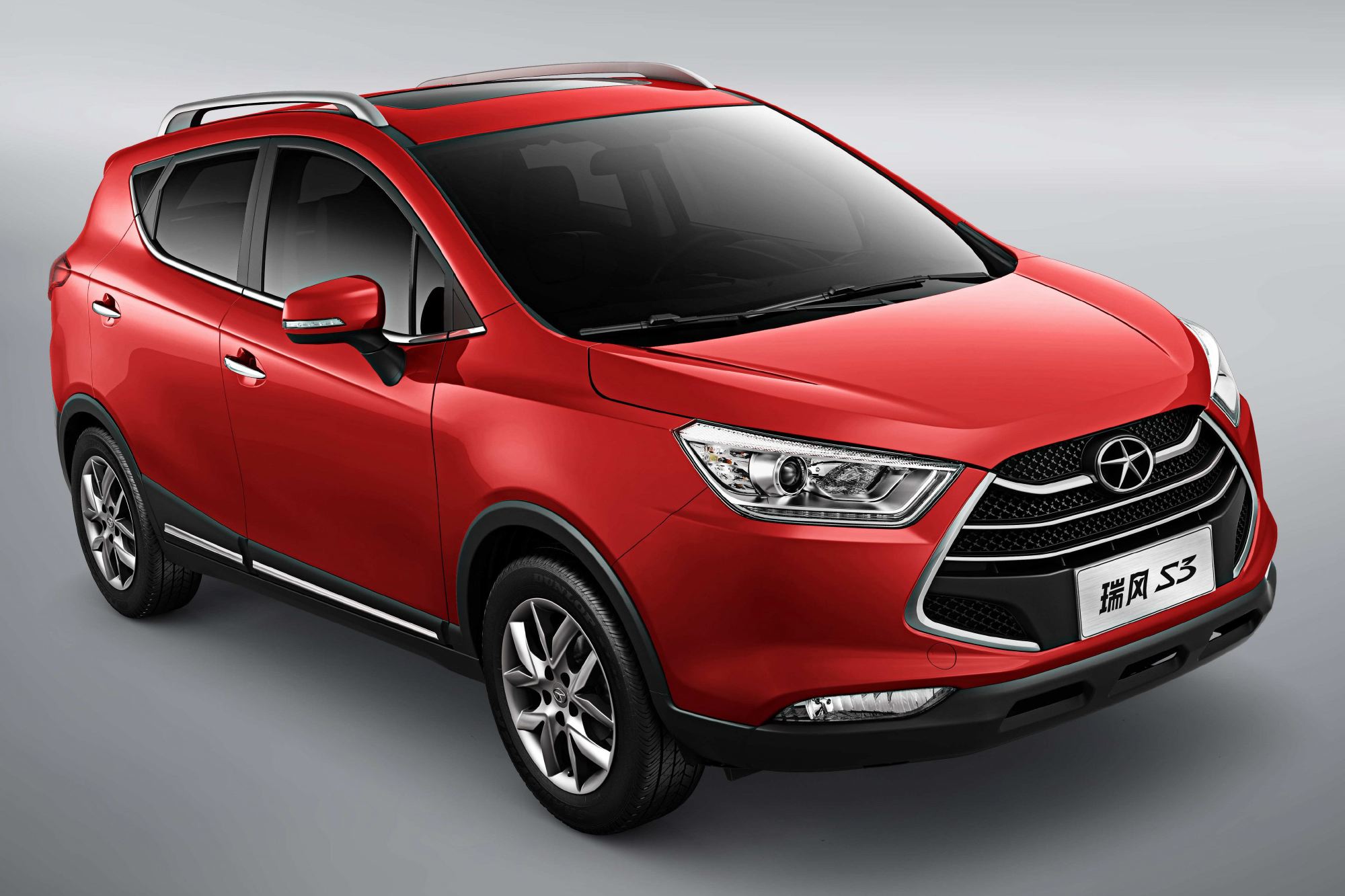 2015 will be an even bigger year for us. We have a smaller crossover coming by May badged S2 and with a similar design approach to the S3; a flagship MPV called M4 and our fifth-generation electric vehicle. We’ve always been the number-one electric car producer in China. We expect these three products to double passenger car sales again this year.

“I think that the next two years will be disastrous for the automotive establishment because there are so many non-car players coming in. Today most people are aware only of Google, but I personally know of another five or six…”

We’re also looking much further ahead. In 2013 we started collaborating with non-car companies from Italy, China and the US on a new kind of intelligent human machine interface (HMI) system. The possibilities of gesture and voice recognition really excite me. The software is developing so fast. A lot of brands are exploring the idea of an autopilot that works with the HMI. When the car is driving itself the HMI can become much more playful. 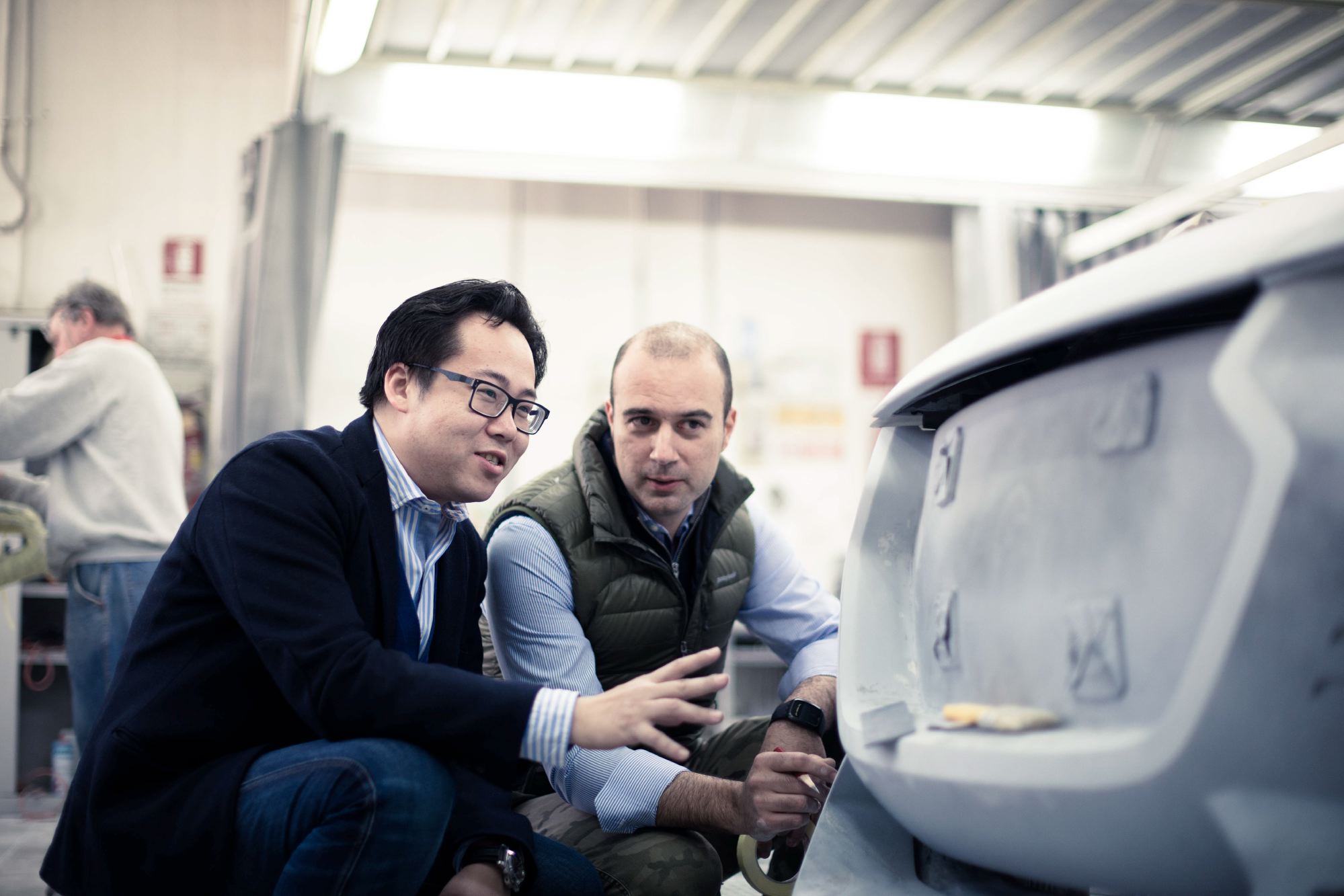 I believe this will be an intermediate step while we build up the network – the car-to-cloud multi-network communications and so on – required to facilitate autonomous driving. We’ll see autopilots appear in 2017, but it will be at least 2020 before true autonomous driving is a possibility.

Overall, I think that the next two years will be disastrous for the automotive establishment because there are so many non-car players coming in. Today most people are aware only of Google, but I personally know another five or six projects being developed by internet companies – some of them in collaboration with OEMs like ourselves, others not.

Half of them will fail of course, but the ones that don’t will cause a big headache for the traditional car industry. They will bring a lot of new ideas and concepts. Not just new products, but new ways of looking at the whole automotive ecosystem. 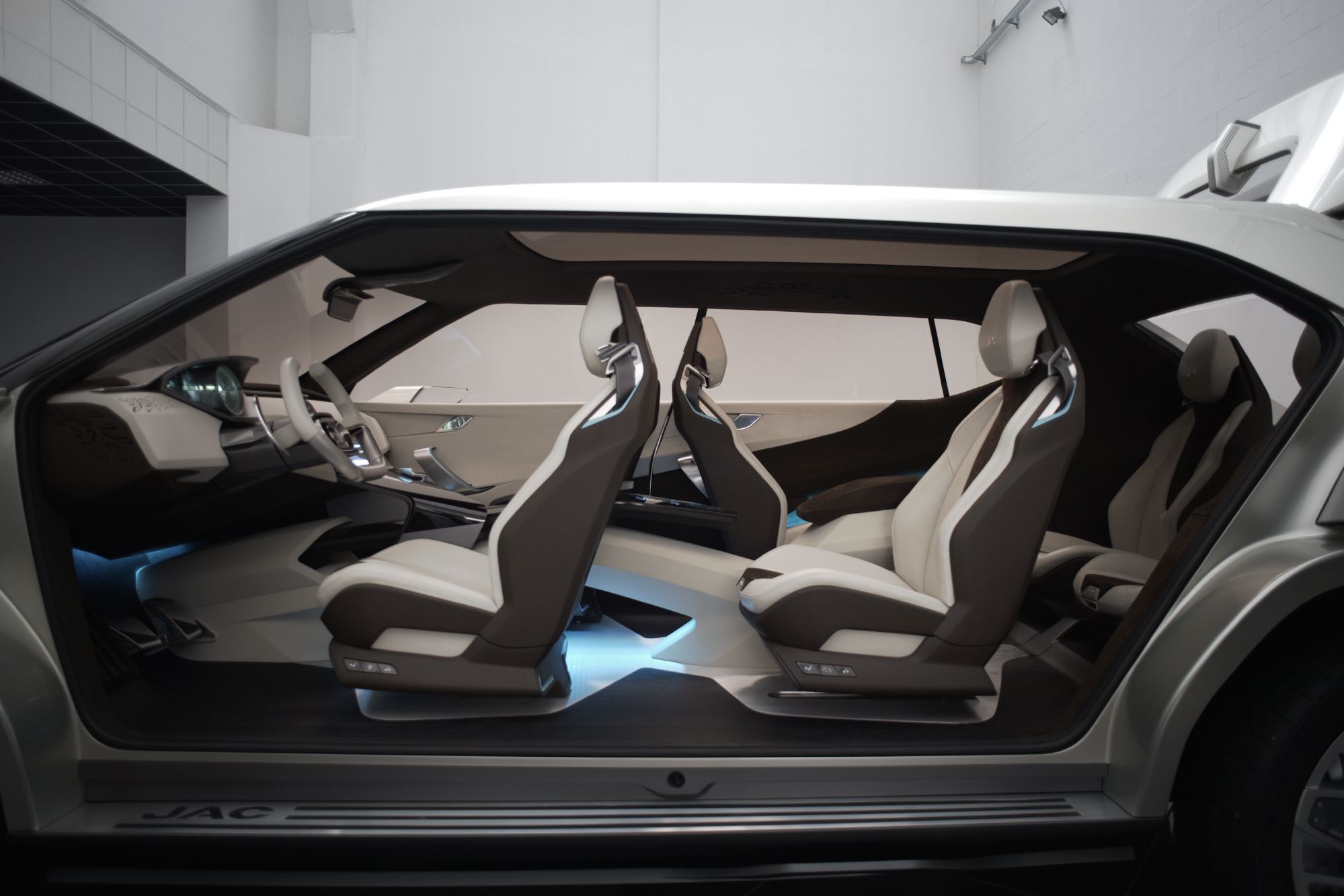 In the past, the three automotive superstars – BMW, Mercedes-Benz and Audi – have been able to tell customers what they should buy. Soon they will be under pressure from superstars in other sectors, the likes of Google and Facebook who have much more influence over the lives of people. When these companies speak – as they soon will – customers will respond. The days of big carmakers doing whatever they want are over.

The largest cloud data analyst in China says that its research is accurate only within a three-month window – then it falls off rapidly. They might be exaggerating a little, but it’s definitely not possible to predict what people will want in three years. We’re working a lot with non-auto partners to get their thinking on our product strategy. We’re not alone. People in our industry are really afraid for the future. We need to be much more connected with the end-user. 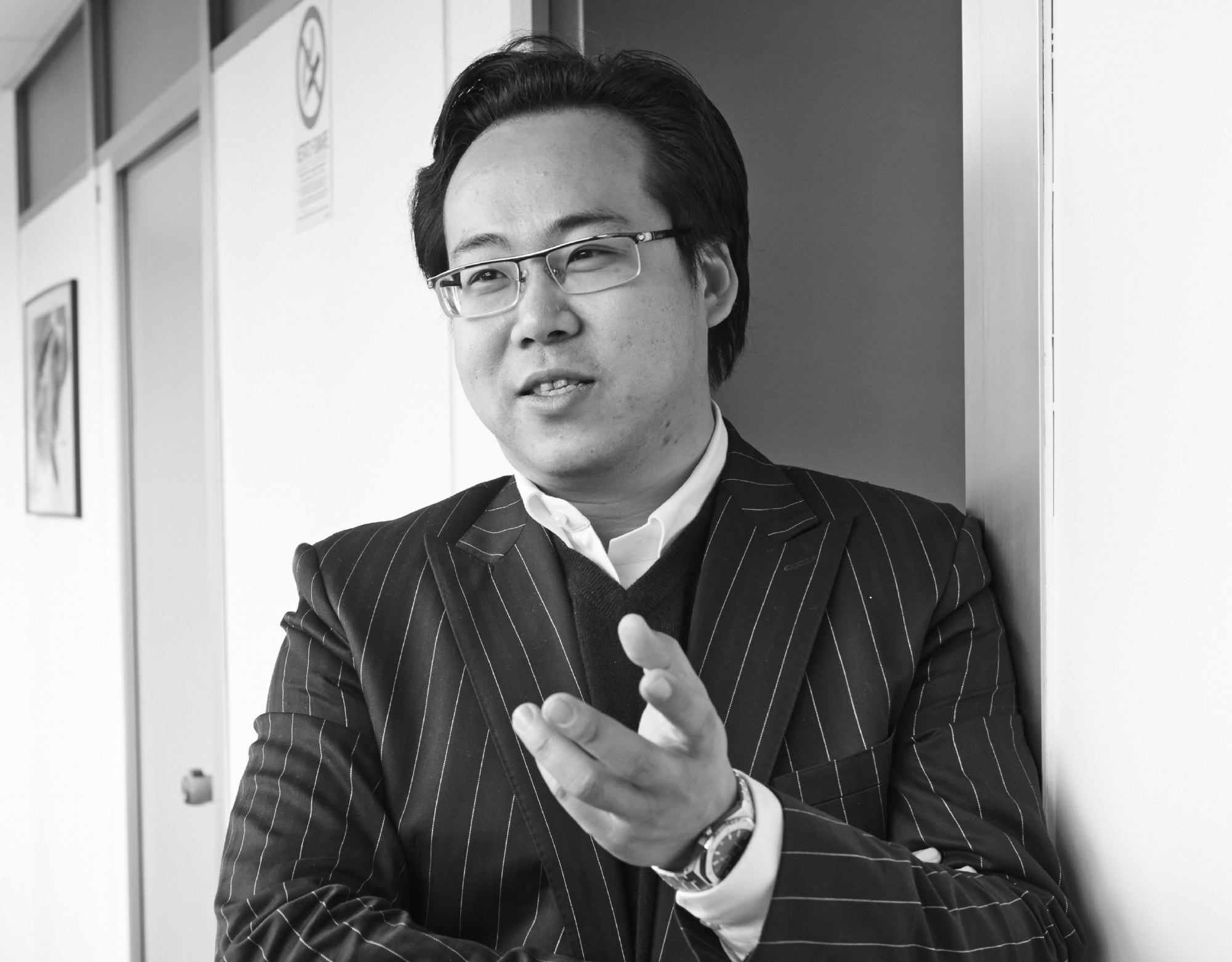