This is the twelfth year of the Interior Motives Student Design Awards. Click for larger images 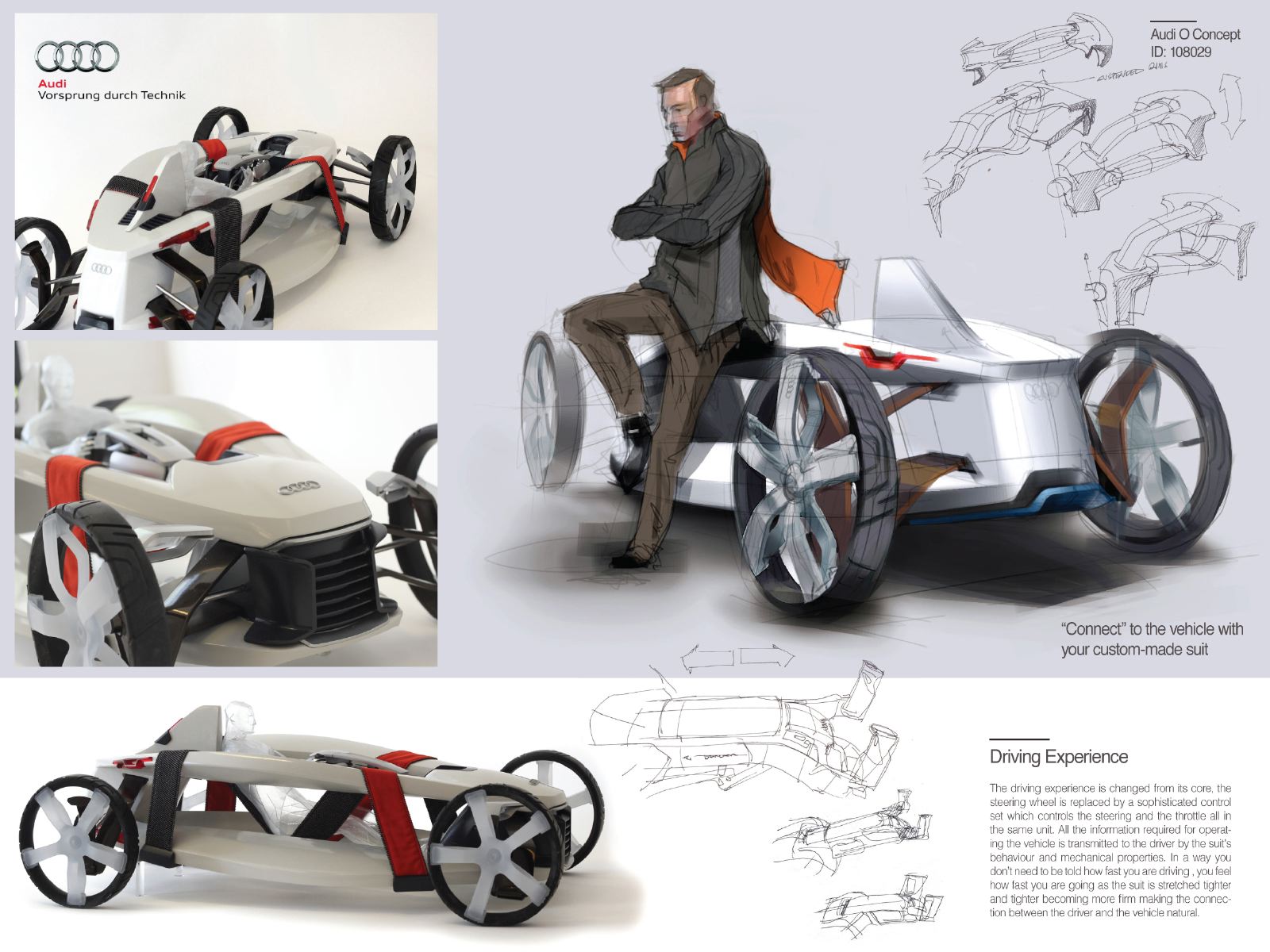 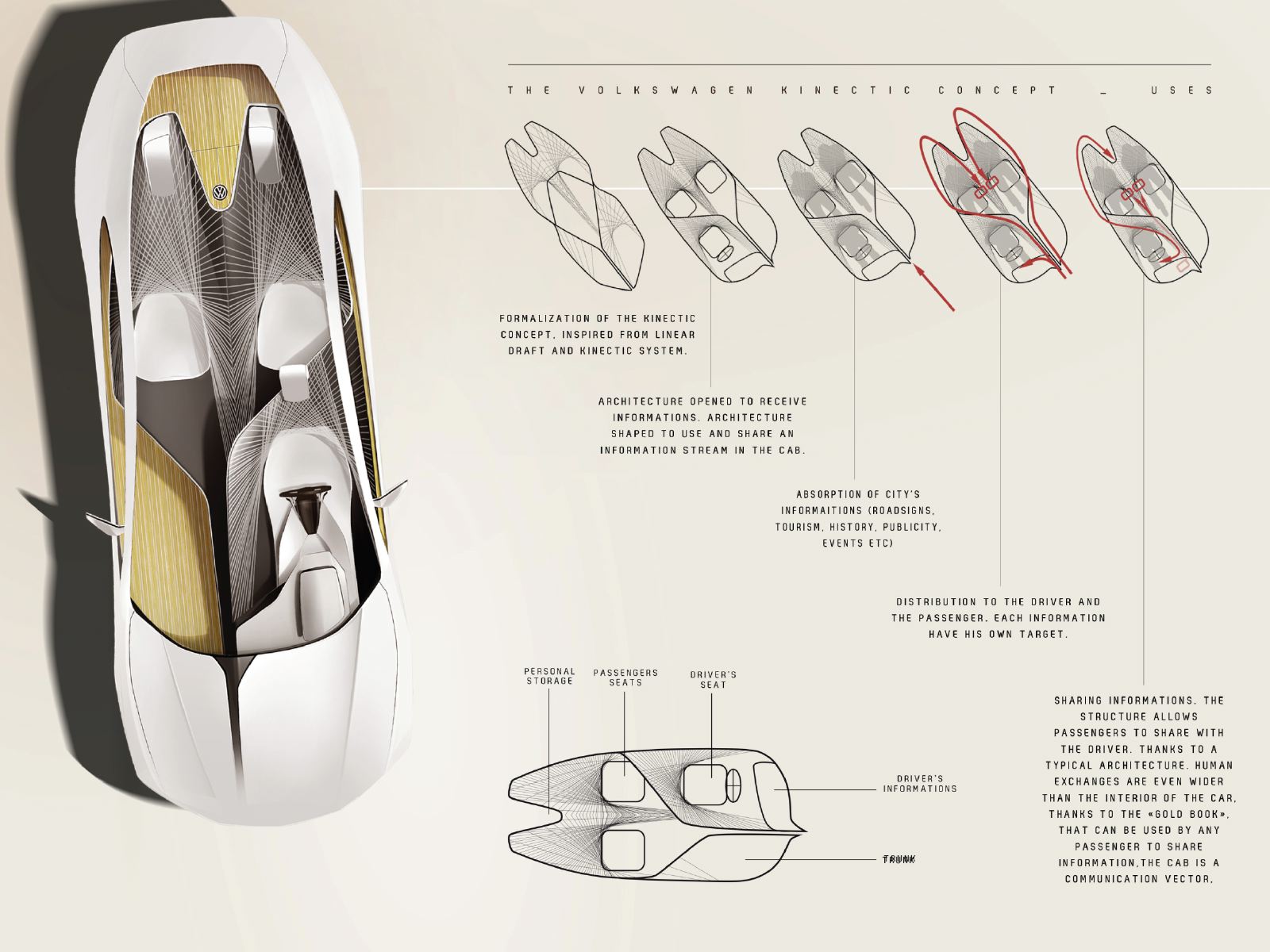 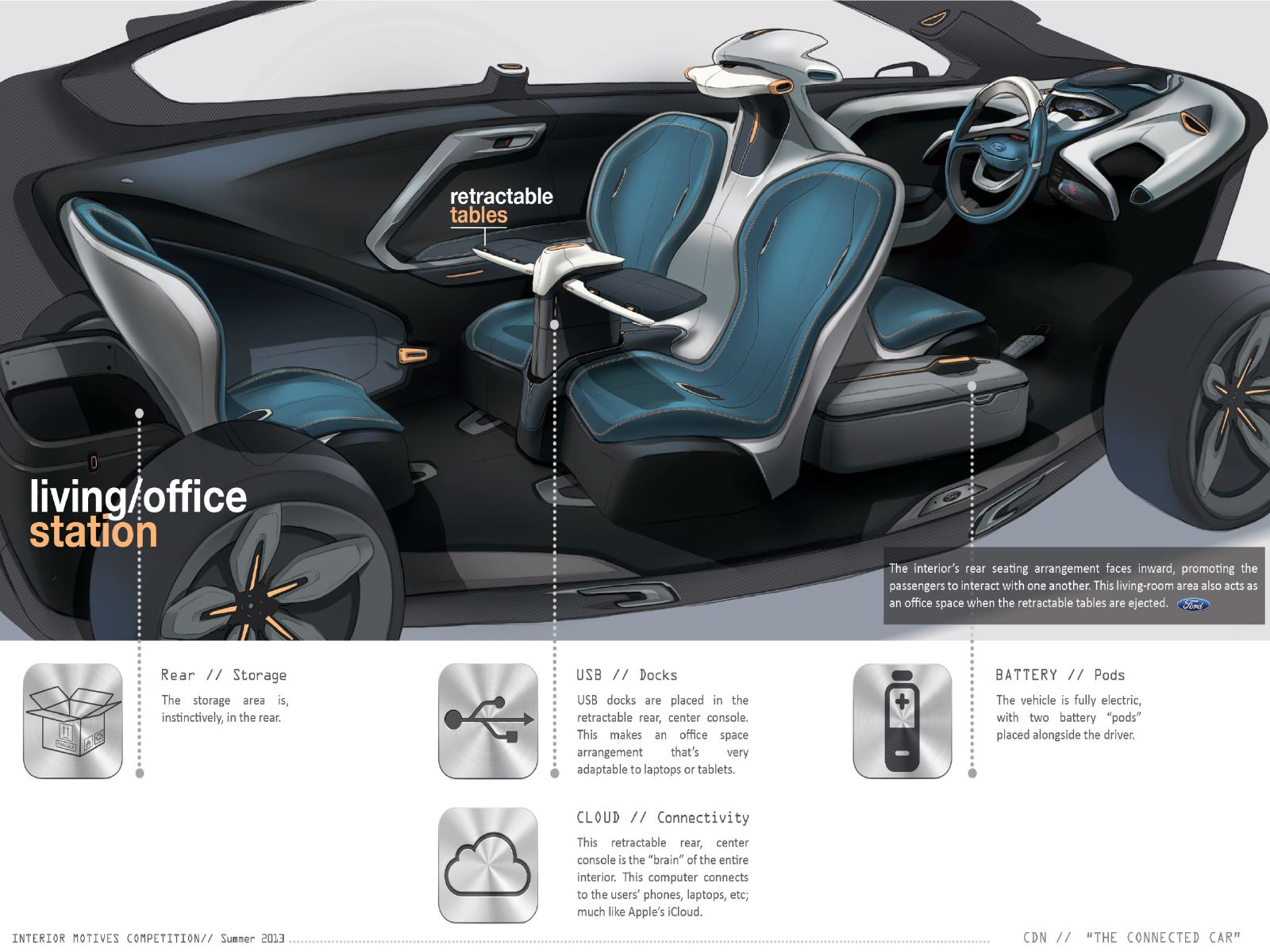 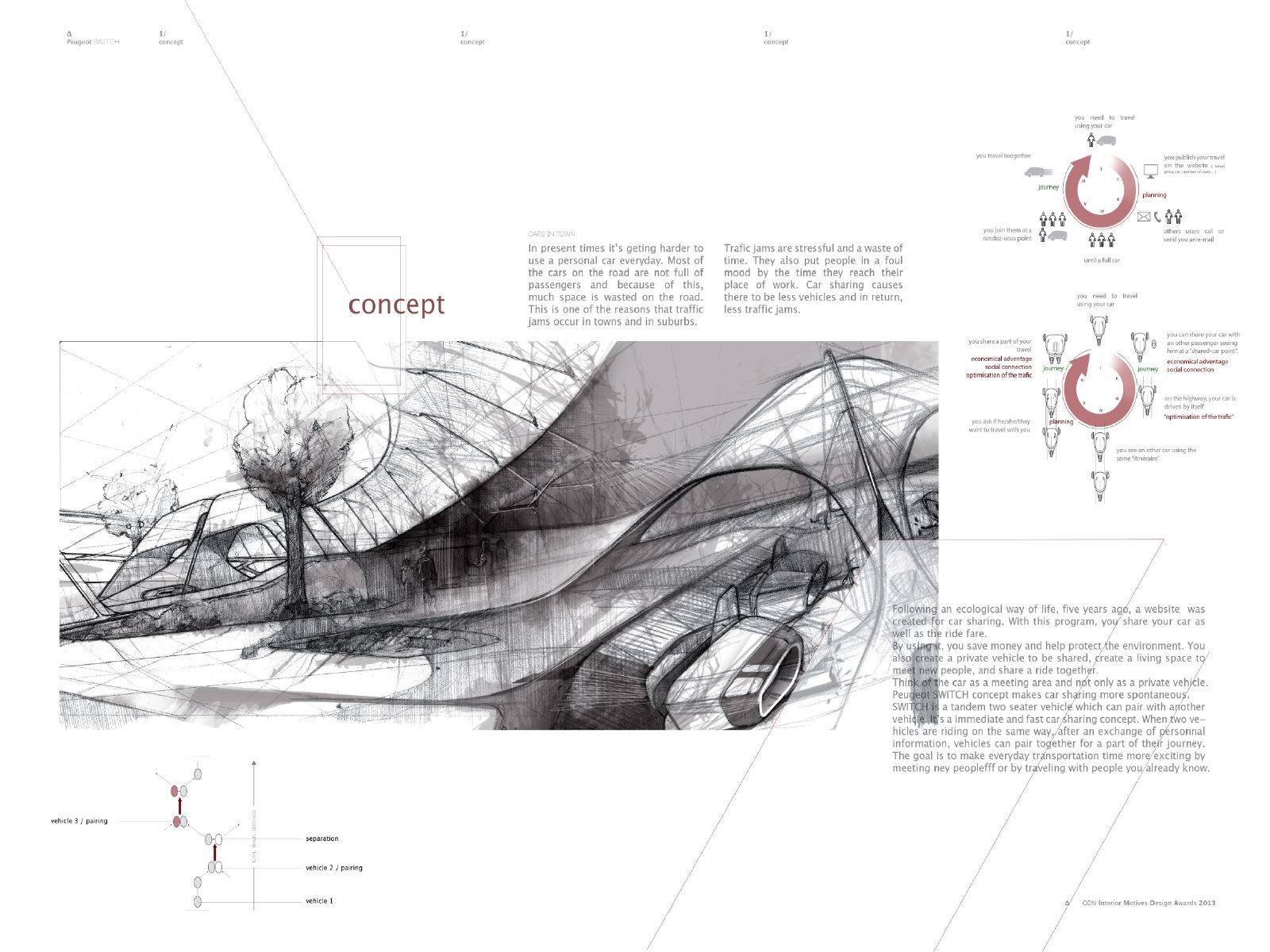 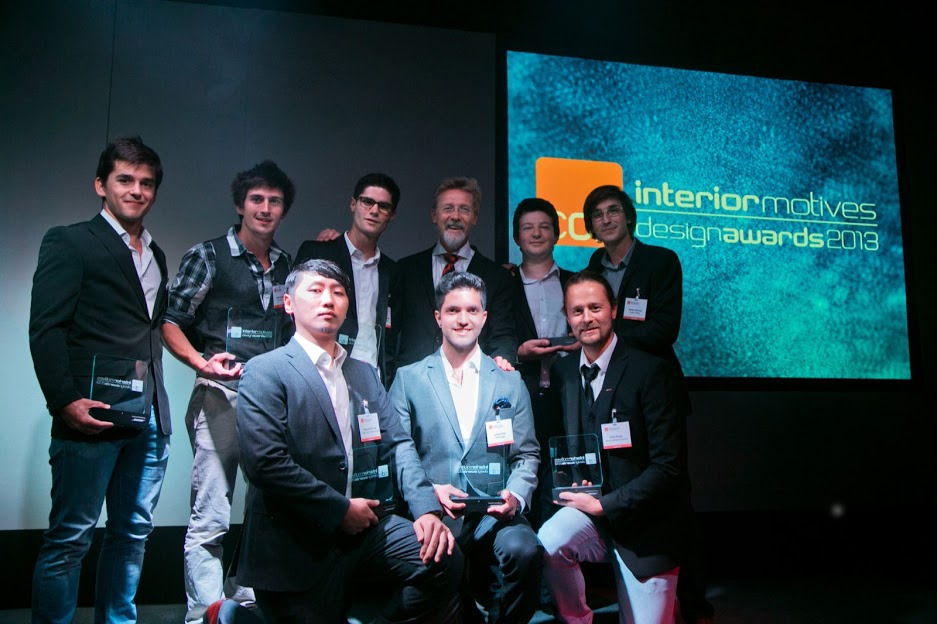 Registration for the twelfth Interior Motives Student Design Awards has now opened. As always, this year's contest aims to shed light on the most talented student designers from around the world.

Over the next six months, entries will be assessed by a judging panel comprising some of the biggest names in vehicle design, including Volkswagen's Romulus Rost and Wolfgang Müller-Pietralla; global director of Ford Interiors, Amko Leenarts; design director of Infiniti's new London studio, Simon Cox; Volvo Cars' director of interior design, Robin Page; and Ford's Erika Tsubaki and Adam Bazydlo, among others. 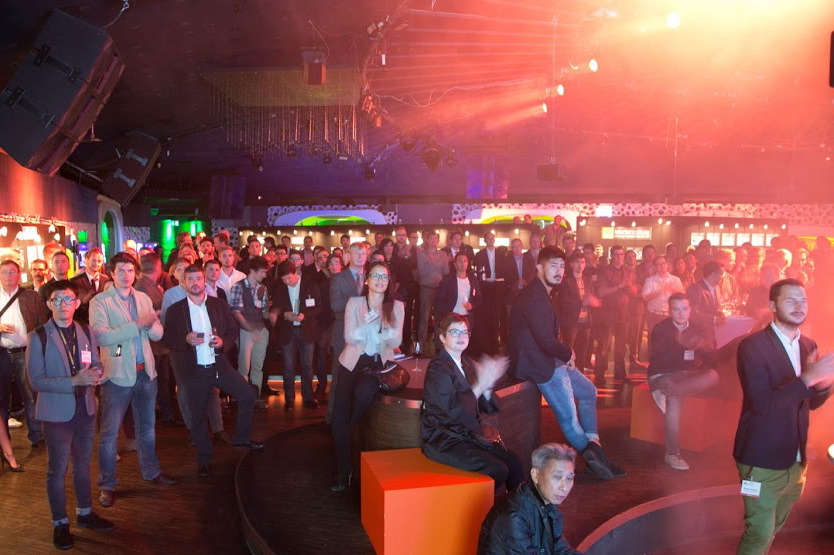 Last year's ceremony was well-attended by both designers and students 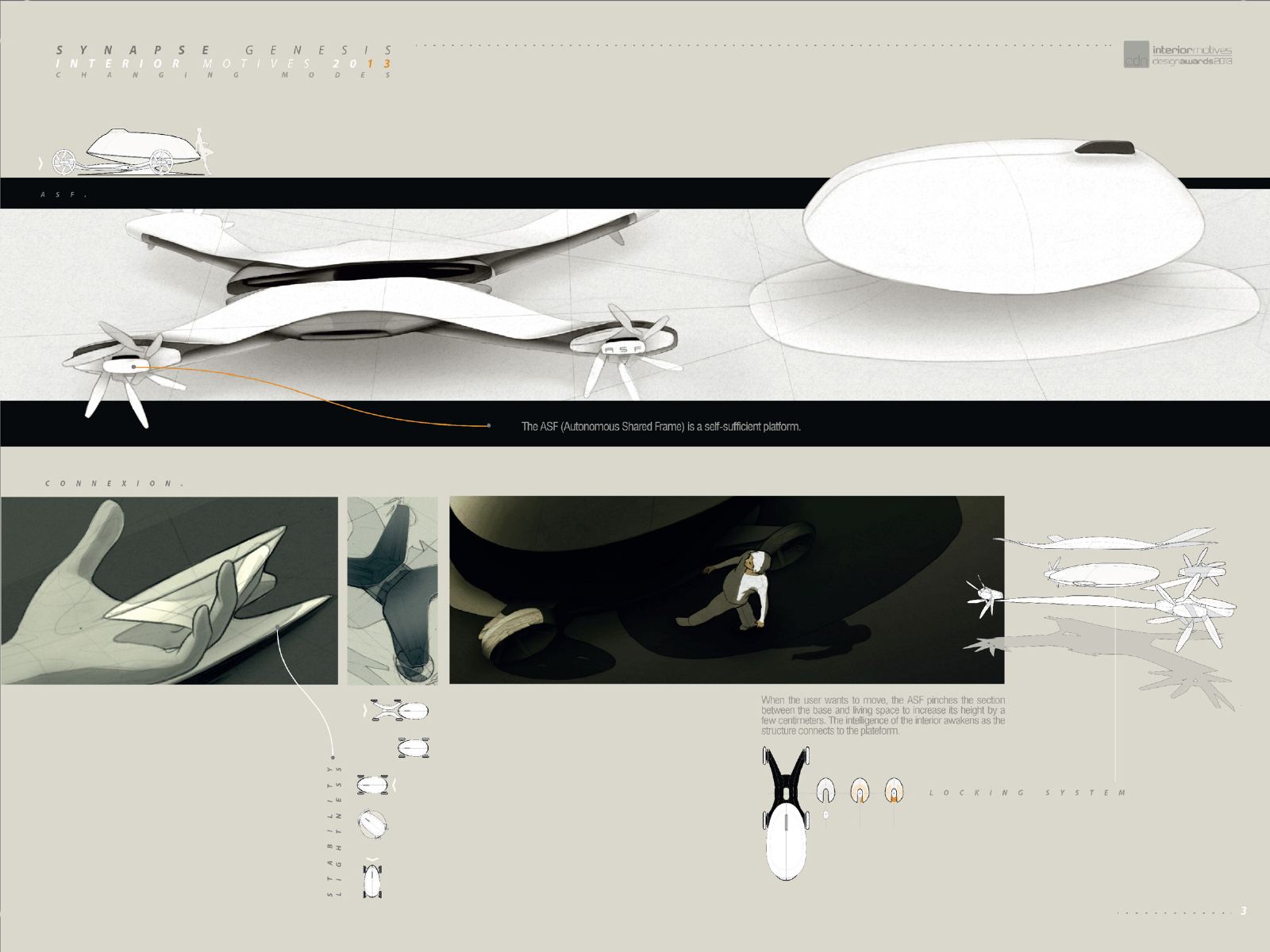 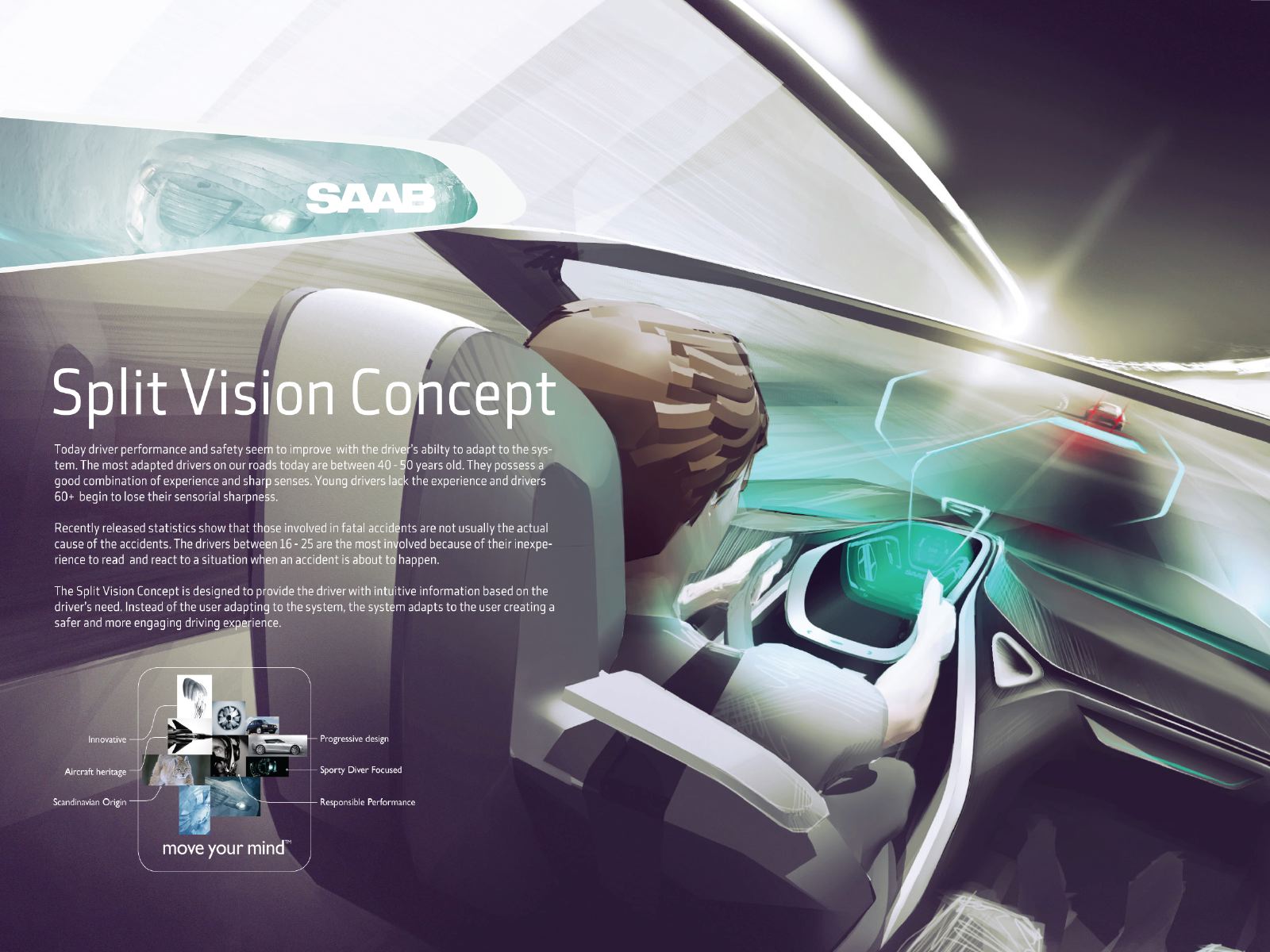 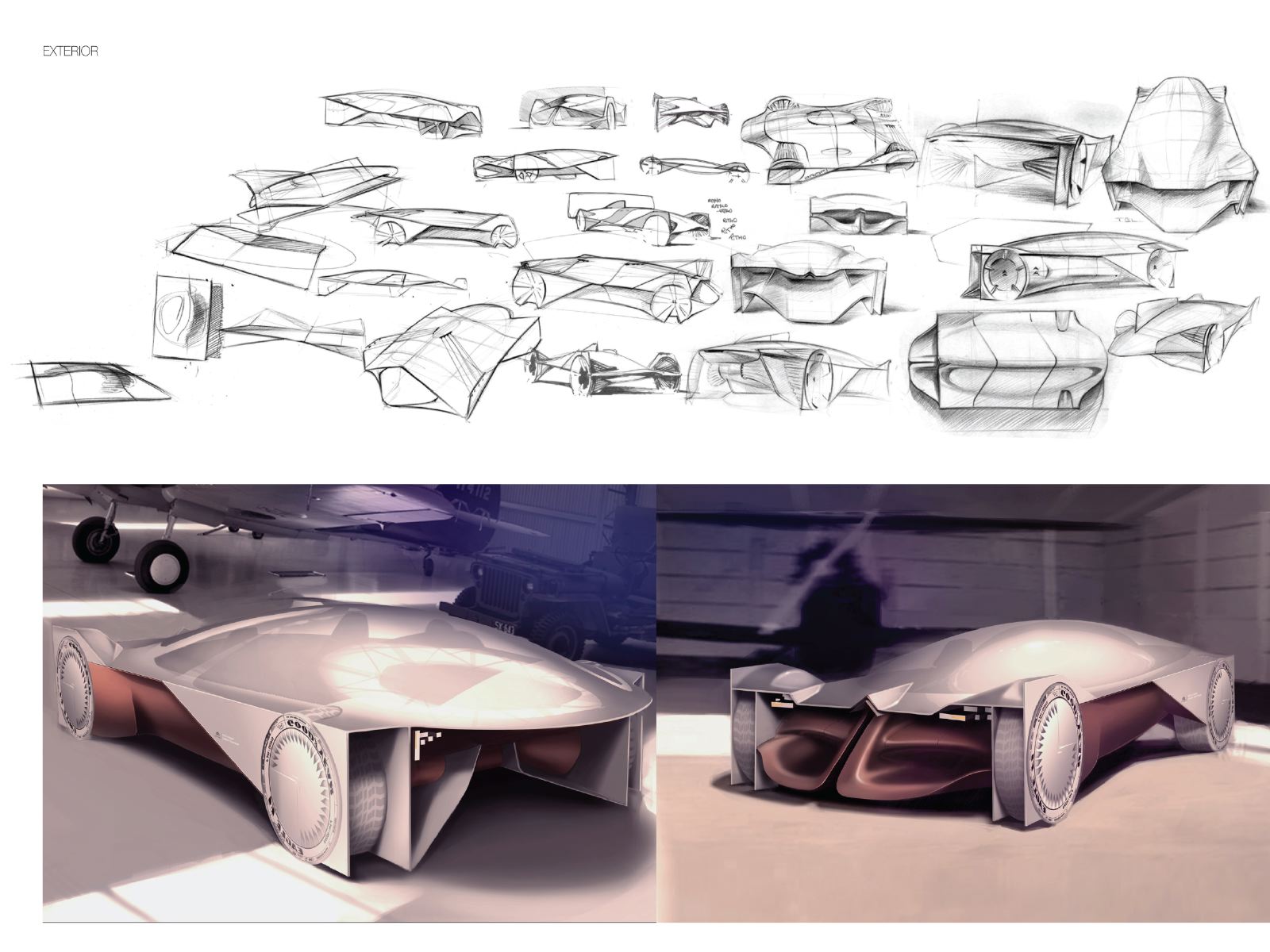 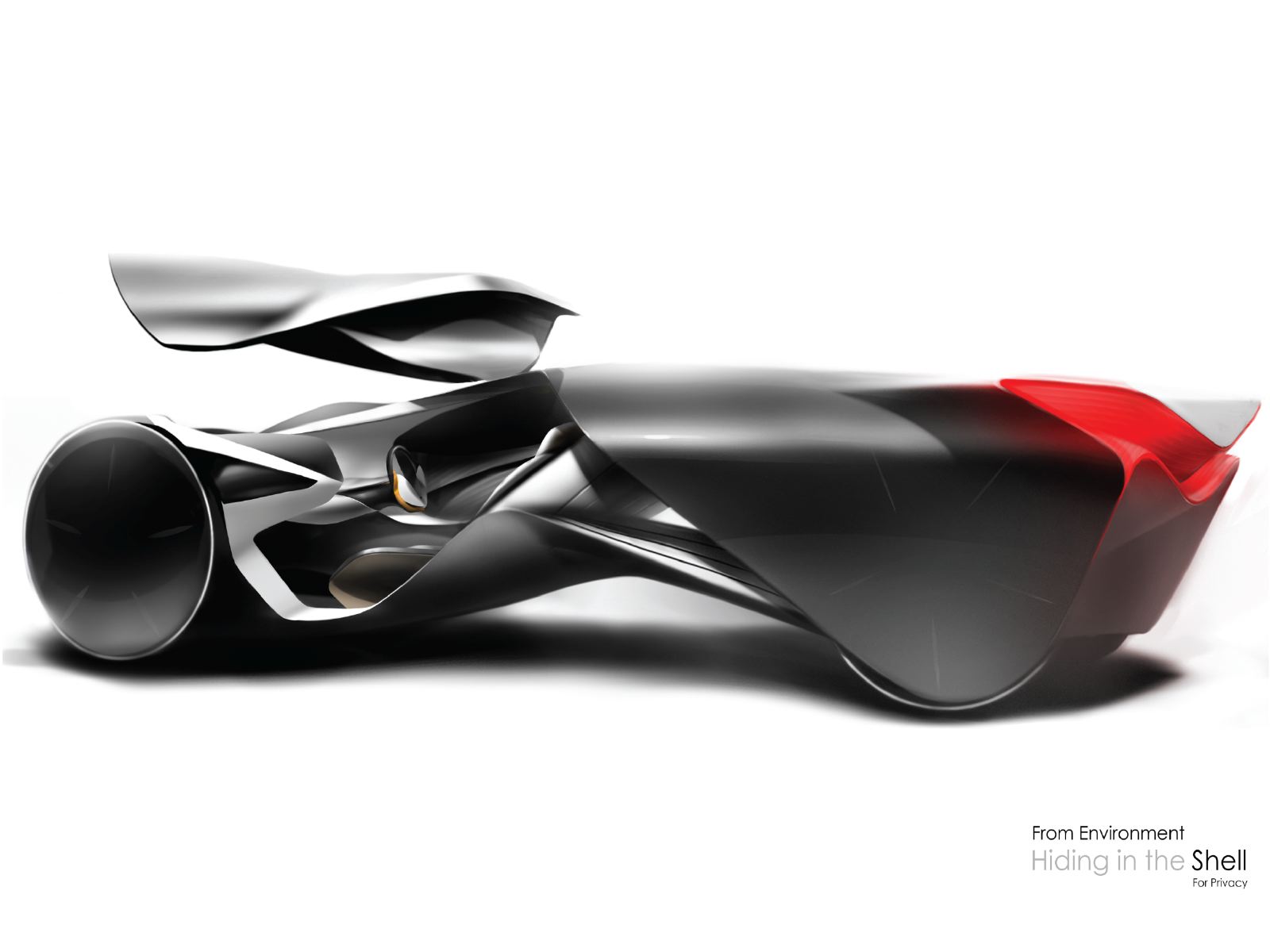 The culmination of this contest will be a glamorous awards ceremony in Paris on 1 October, at which master of ceremonies Chris Bangle will announce the finalists, category winners and overall 2014 Interior Motives Student Design of the Year - a title that carries with it prize money of $5,000.

The theme of this year's competition is ‘Beyond Styling: A Design for Life'. To help inspire students in the creation of their design proposals, Interior Motives has collaborated with co-sponsors Ford and Volkswagen to come up with three challenging, thought-provoking briefs:

What if we were to mix some of the latest developments in computing and robotics with a car? What would it look like? Will it still just be a mode of transportation, or would it be more than that? What would it do when it is not carrying passengers, what contribution could it make to the individual owner and to society at large? Develop a complete scenario of the future and explain how this far-reaching automotive concept will fit into it.

An Interior for Life

With an increasing variety of consumer products, lifestyles and activities to choose between, people's daily lives are becoming more and more complex and exhausting. They therefore seek products and services that are not only simple, but which also meet their individual needs. When designed with care, multipurpose devices with sophisticated but intuitive features can help satisfy these needs and simplify the user's life in the process.

Instead of creating an overall vehicle concept, dive deep into the car's interior design. Focus on one feature or object, such as the glovebox for example. Think about how the experience of being inside the car can be tailored to fit the objects regularly used by the passenger in their normal lives - for example by integrating space-saving accessories with smart, useful items.

A pickup truck is a workhorse, a statement and a lifestyle. It has undergone a transformation from a simple cabin and box on a frame to a full size lounge and everything in between. As the world continues to evolve, and therefore the environments in which pickup trucks are used, so must the design of the vehicle itself.

Take a clean-sheet approach. Consider what a pickup represents to its users now, and how that will change in the next fifteen years. How can such a vehicle be tailored to fit the individual lifestyles of its year-2030 users? The integrated ‘bed' is increasingly seen as part of the interior - think about how this open space, this blank canvas, can be adapted to fit a variety of different scenarios and customer profiles.

This year, prizes will be awarded in the following eight categories:

Full details of the competition and how to enter can be found at www.interiormotivesawards.com. The contest is open to anyone enrolled at an accredited undergraduate or graduate design degree program, both in the automotive and non-automotive fields; those studying fashion design, industrial design, architecture and other areas are also eligible. Entries must have been designed during the current 2013/2014 academic year and be submitted no later than midnight on 25 April 2014.

We wish all our contestants the best of luck and look forward to seeing some of them at the awards ceremony in Paris on 1 October.