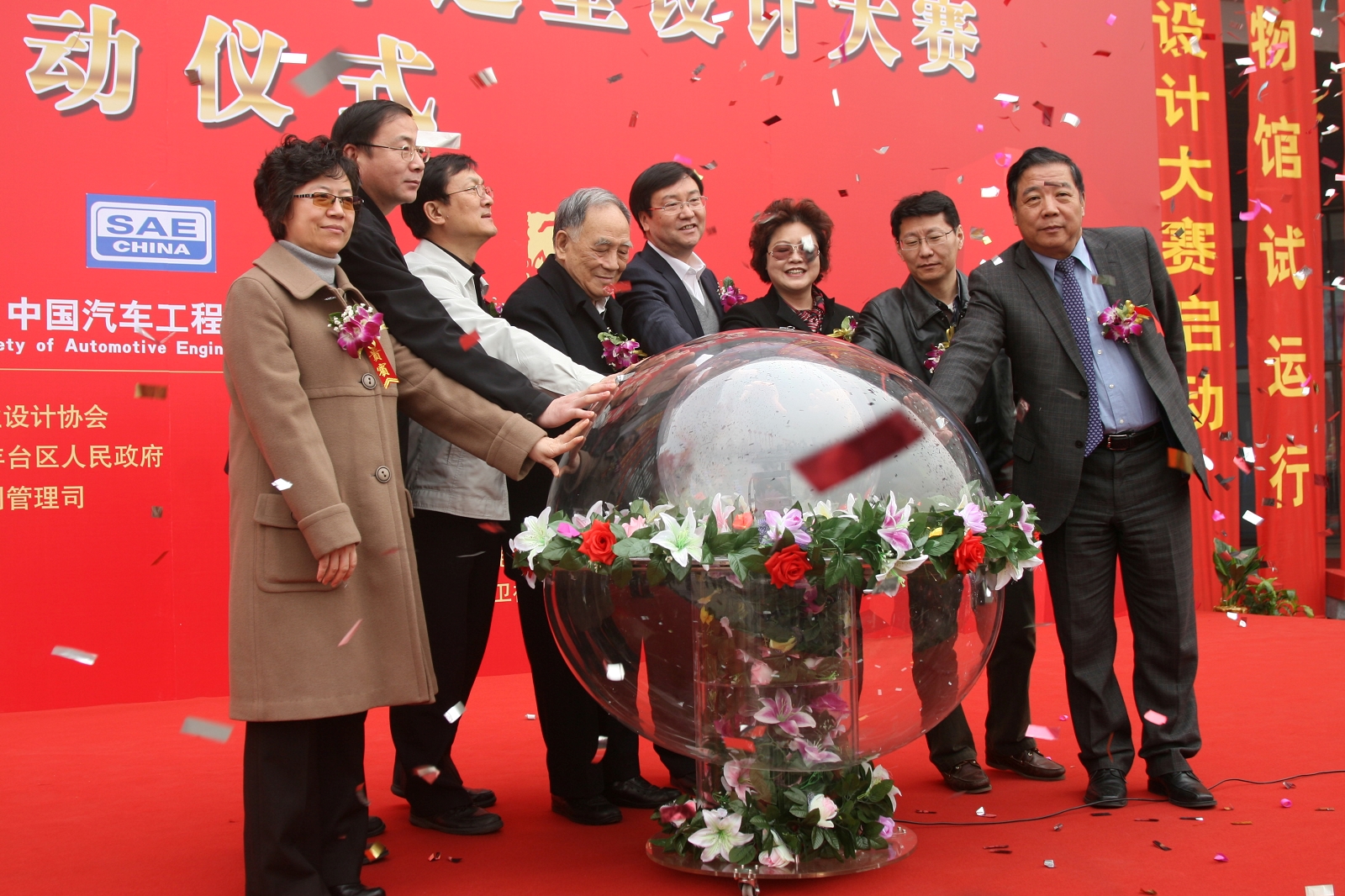 Sponsors of the fourth Chinese Auto Design Contest at the launch of the competition in Beijing last week. Click for larger images 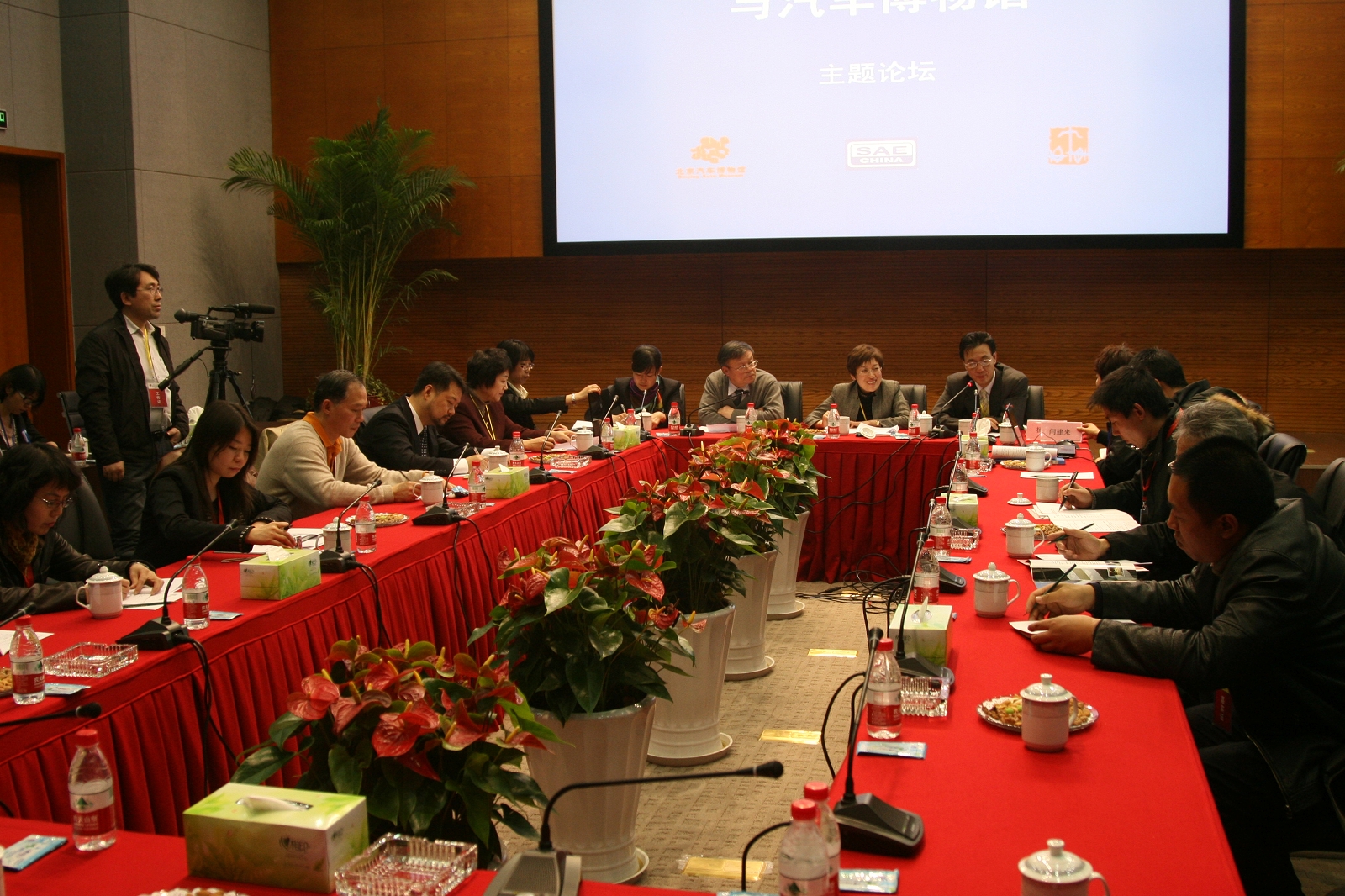 The Society of Automotive Engineers of China will issue the Golden Dot Design Award - the highest accolade in the Chinese automobile design industry - as well as the Outstanding Team of Designers award and the Outstanding Designer Award, while the Creative Design Competition welcomes participants from the social community and major professional universities and art colleges. Acclaimed universities will issue awards in the Dot Design, Excellent Tutor and Best Talent contributions categories.

Open to groups or individuals older than 18 years of age in China (including Hong Kong and Macao), the competition is accepting entries until April 25, 2011. The preliminary judging - Ken Ma, President Assistant/Design Director of CCAG, and Yan Yang of the Art and Design College at Tsinghua University are two of the experts on the judging panel - will be completed in May and the finalists announced in June. These finalists will then submit prototypes by 30 July 2011 and the judges will determine the winners.

The organizers will hold a ceremony for the Design Innovation Awards at the end of September in Beijing, and all the winning designs will be featured in an exhibit in the city's automotive museum.

For more information on the competition and its requirements visit the official website: www.cnautodesign.com.cn