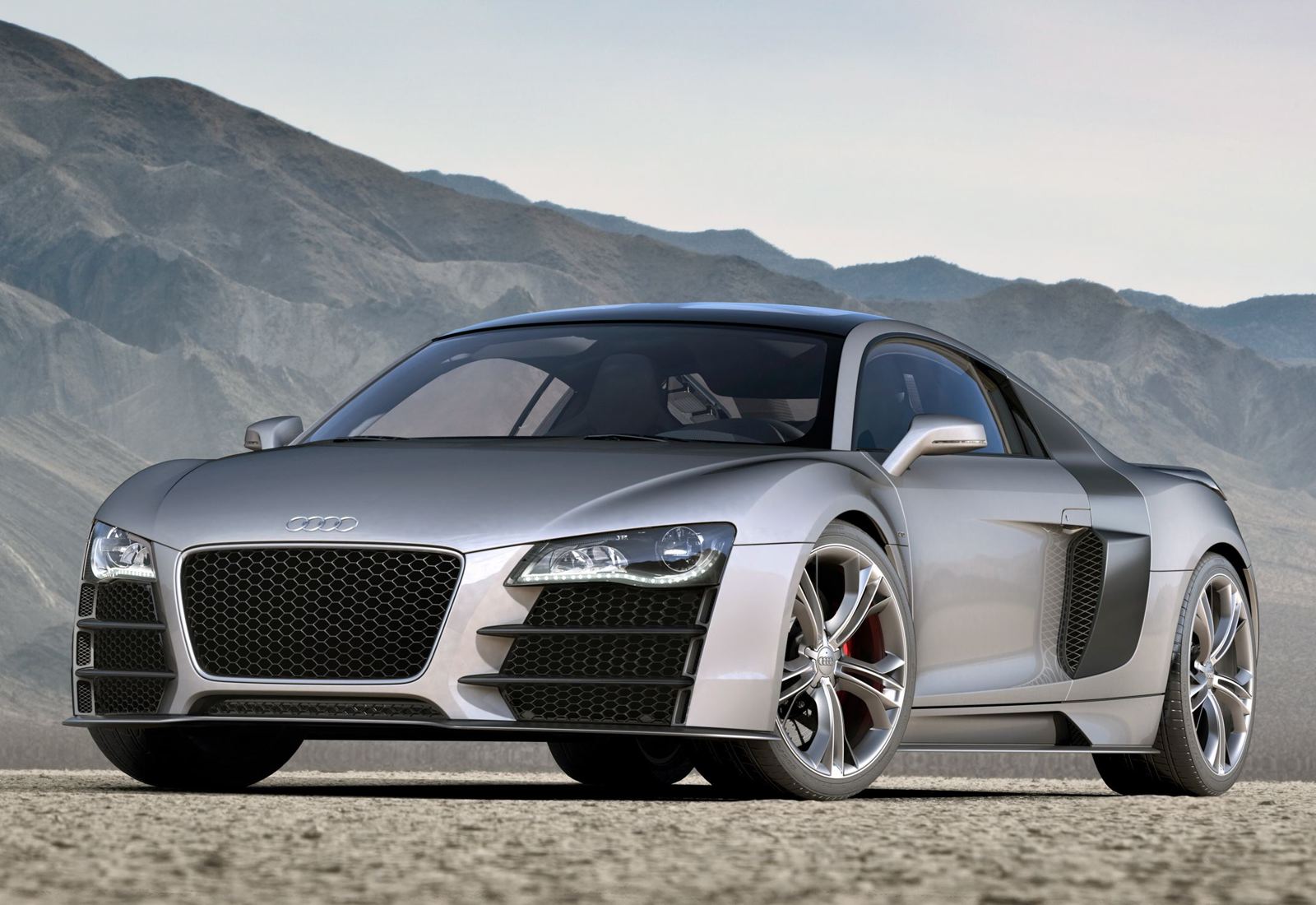 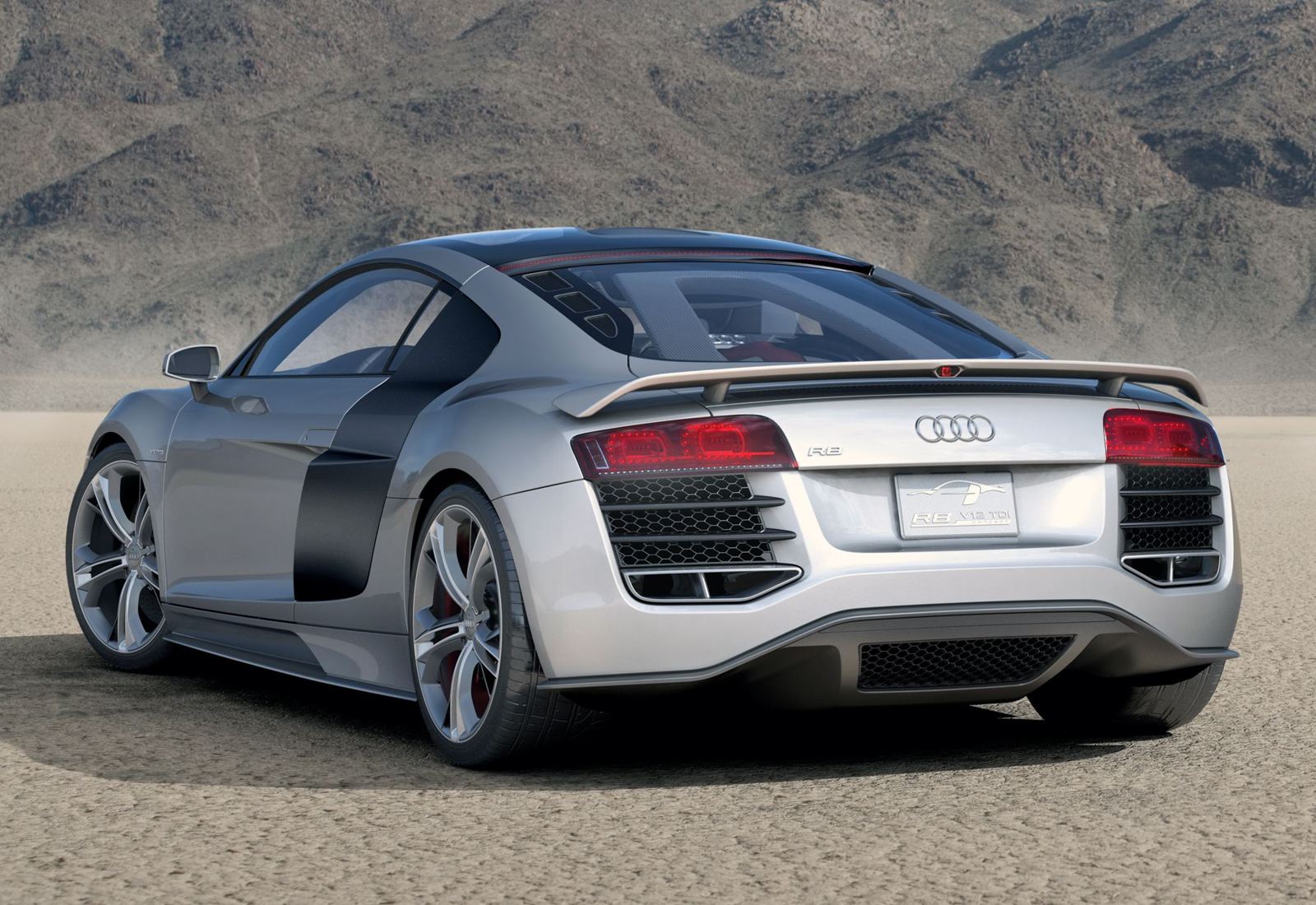 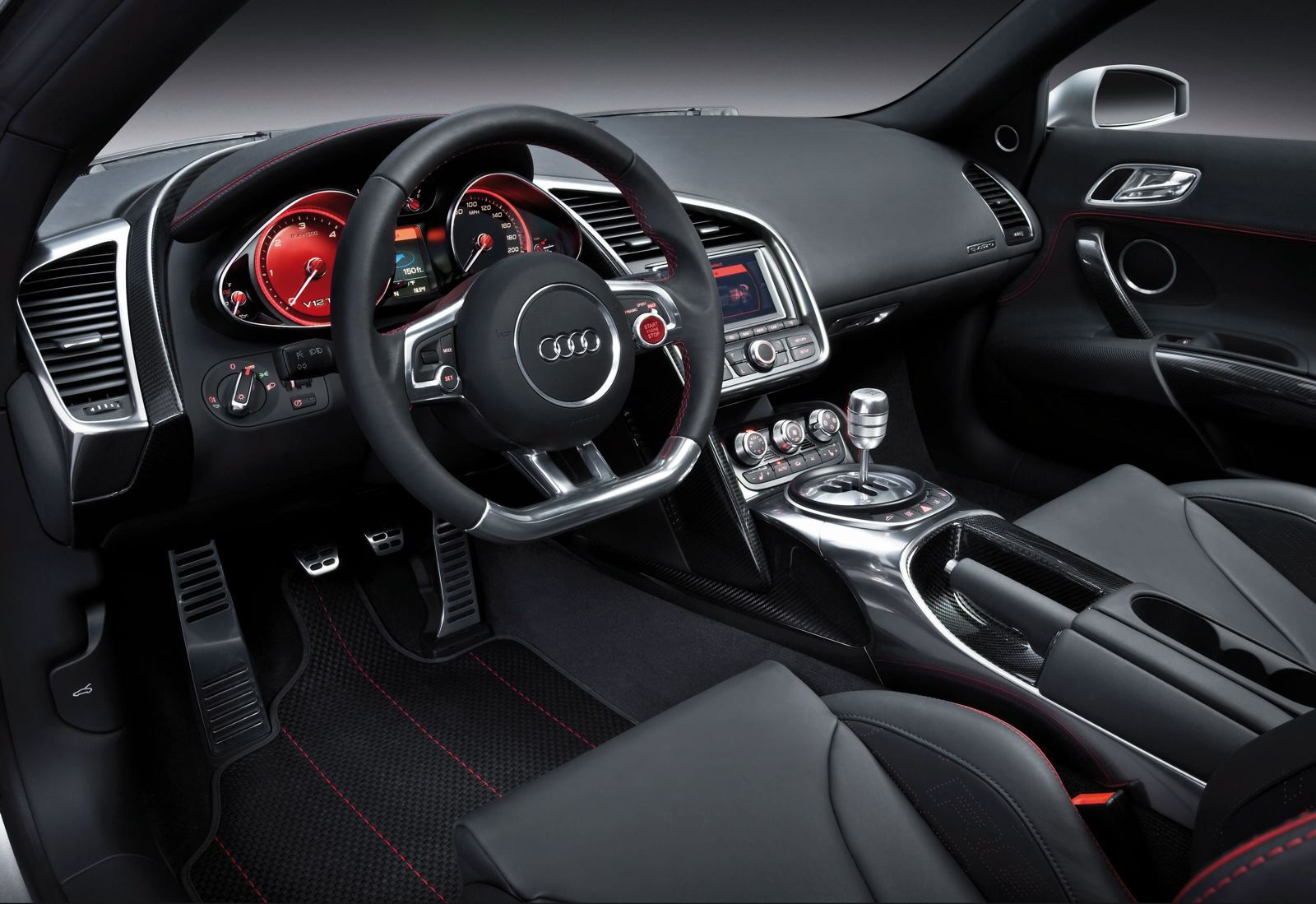 Though the R8 was launched at the 2006 Paris Auto Show, Audi has now created a design study to showcase its new LeMans-winning V12 TDI.

Changes to the show car delve much deeper than just a shoehorned V12 diesel into a standard R8 engine bay. Finished in a matte silver hue, the concept has larger louvered air intakes nestled in the sides of the bumper, a trait continued in the rear outlets. The tailpipes are cleanly integrated into that element instead of protruding from purpose-built openings in the rear bumper, as on the production model.

Be sure to check out our Detroit Auto Show Highlights for more information and unique hi-res images.