Significantly, as it's backed by Hong Kong-based investment group EVE, the SIN will be launched at the Shanghai CIEE trade fair. Biomega itself has some serious design credentials, having been founded by Jens Martin Skibsted, co-chair of the World Economic Forum’s think tank on entrepreneurship and vice-chair of design2innovate (the Danish Design Cluster), among many other things. The talent he's pulled in to design the company’s very cool urban bikes includes Marc Newson, Ross Lovegrove, Lars Larsen and Bjarne Ingels.

Why the SIN? “Biomega bikes are each named with a three-letter abbreviation of a city that has inspired some elements of the design,“ says the firm. “The car, in line with its bicycle predecessors, will be named SIN, after the contemporary urban sprawl of Singapore.” 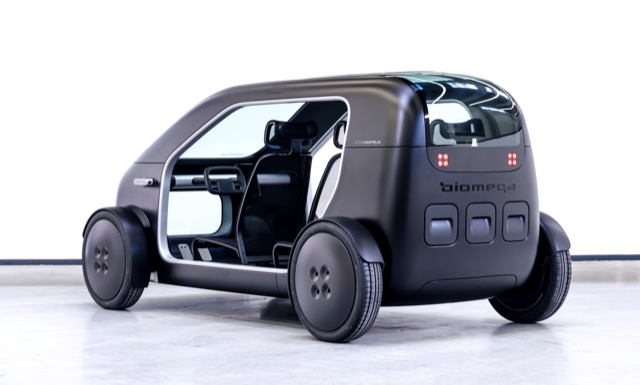 And true to that nomenclature, the SIN is intended as very much an urban form of transport. “We’ve been focused on urban mobility since the ’90s,” says Skibstedt. “Biomega has always been about creating a paradigm shift in the way society imagines transportation. We feel that we are in an extremely strong position to design an EV that represents the frontier of the new mobility. We are working on a new spectrum of vehicles where, for now, the EV is the largest and the bicycle is the most compact; making SIN another step in the natural progression of our ongoing battle against the combustion car.” 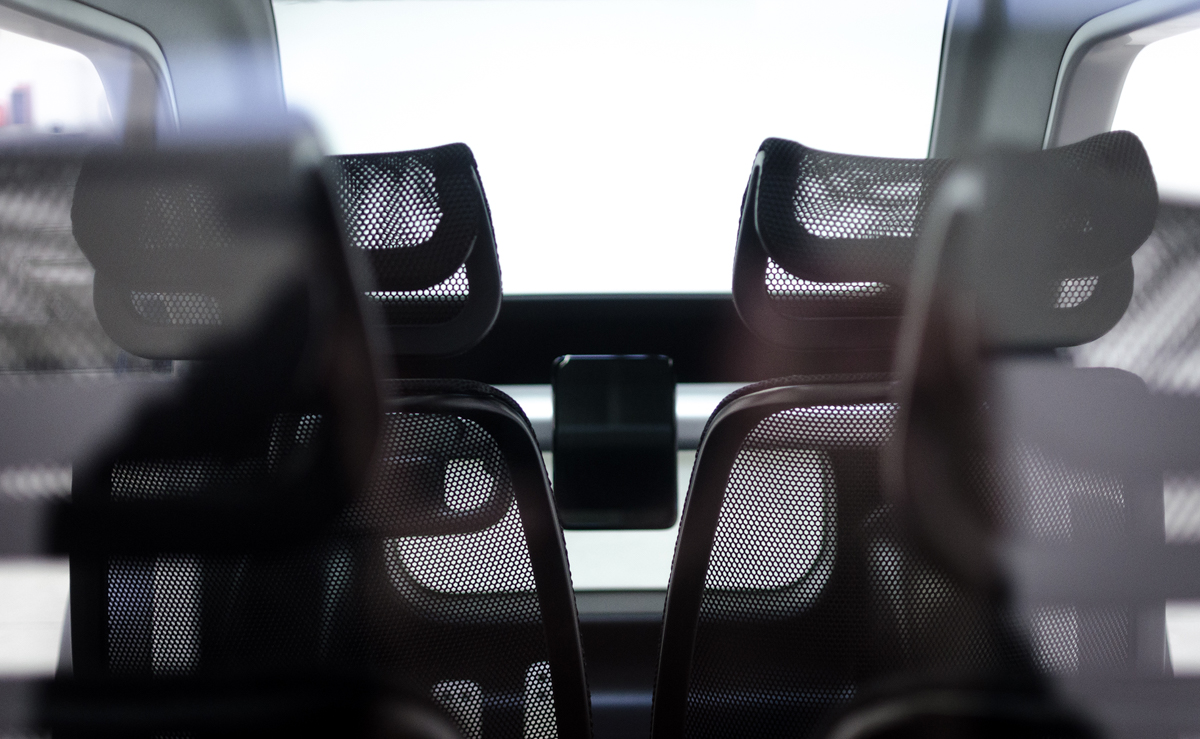 Its design philosophy is explained as follows: “Biomega adheres to the less-is-more approach of Scandinavian design standards. SIN creates a new open-wheel vehicle typology that allows for a flat floor and easy maneuvering in tight urban spaces, while the invention of a fascia window maximizes road view. Through the resulting uncluttered interior, the car rejects superfluous styling in favour of low cost, comfort and sustainability.”

Apparently the SIN is designed to be built using state-of-the-art lightweight composites, including modular carbon fibre for low cost and weight. We’ll keep you updated on progress, but it’s an intriguingly stripped-down answer to the urban personal transport question.

There’s a video about it below and an updated set of photos and renders in the gallery at right. 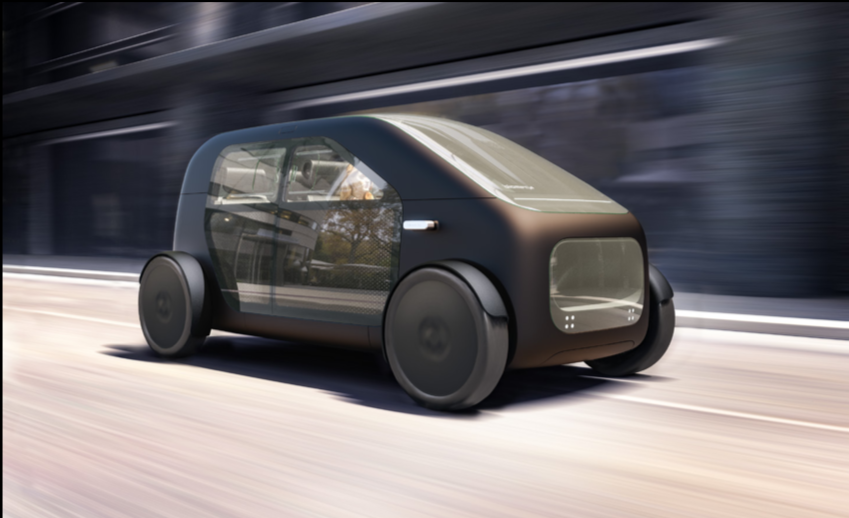