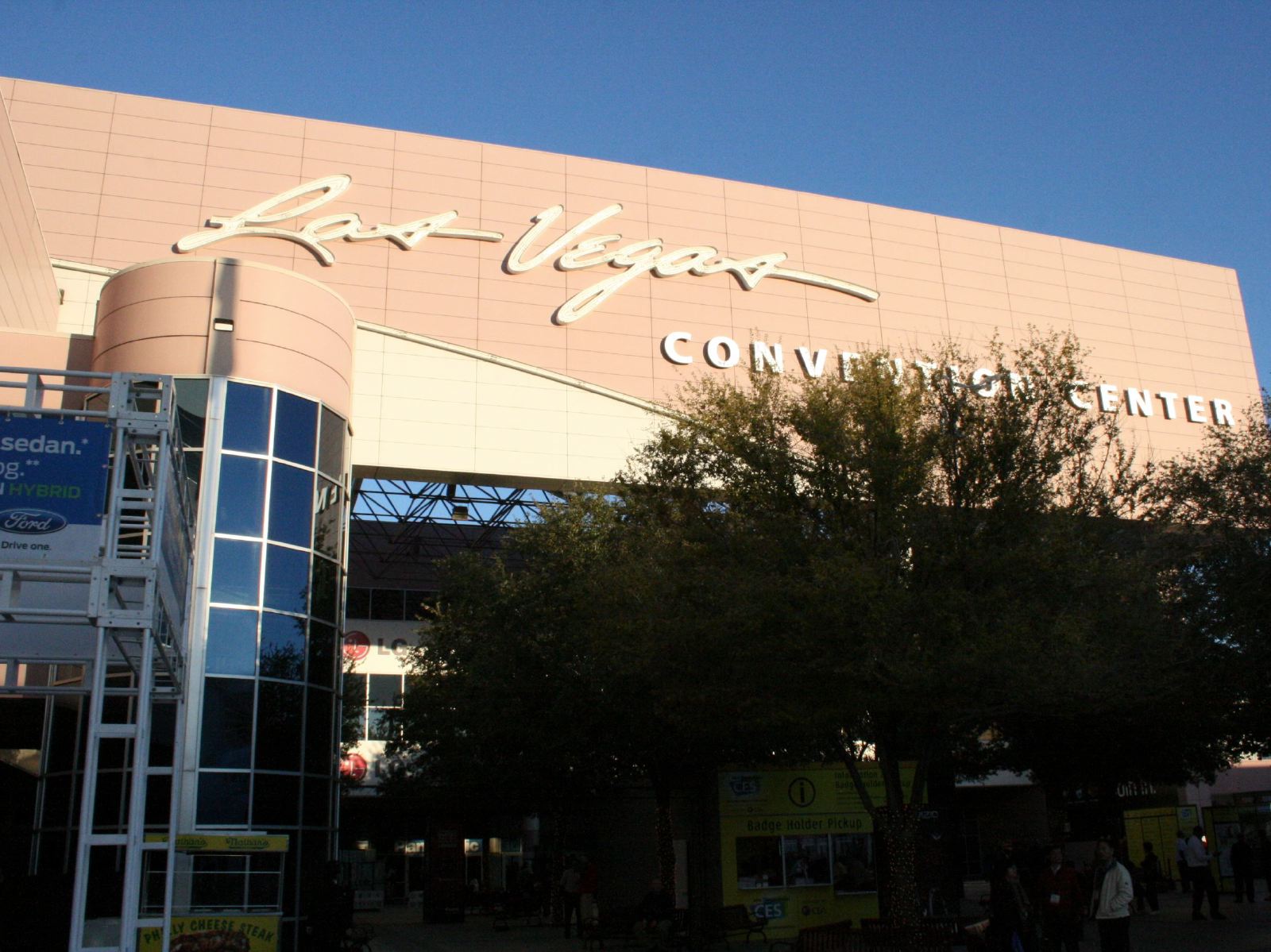 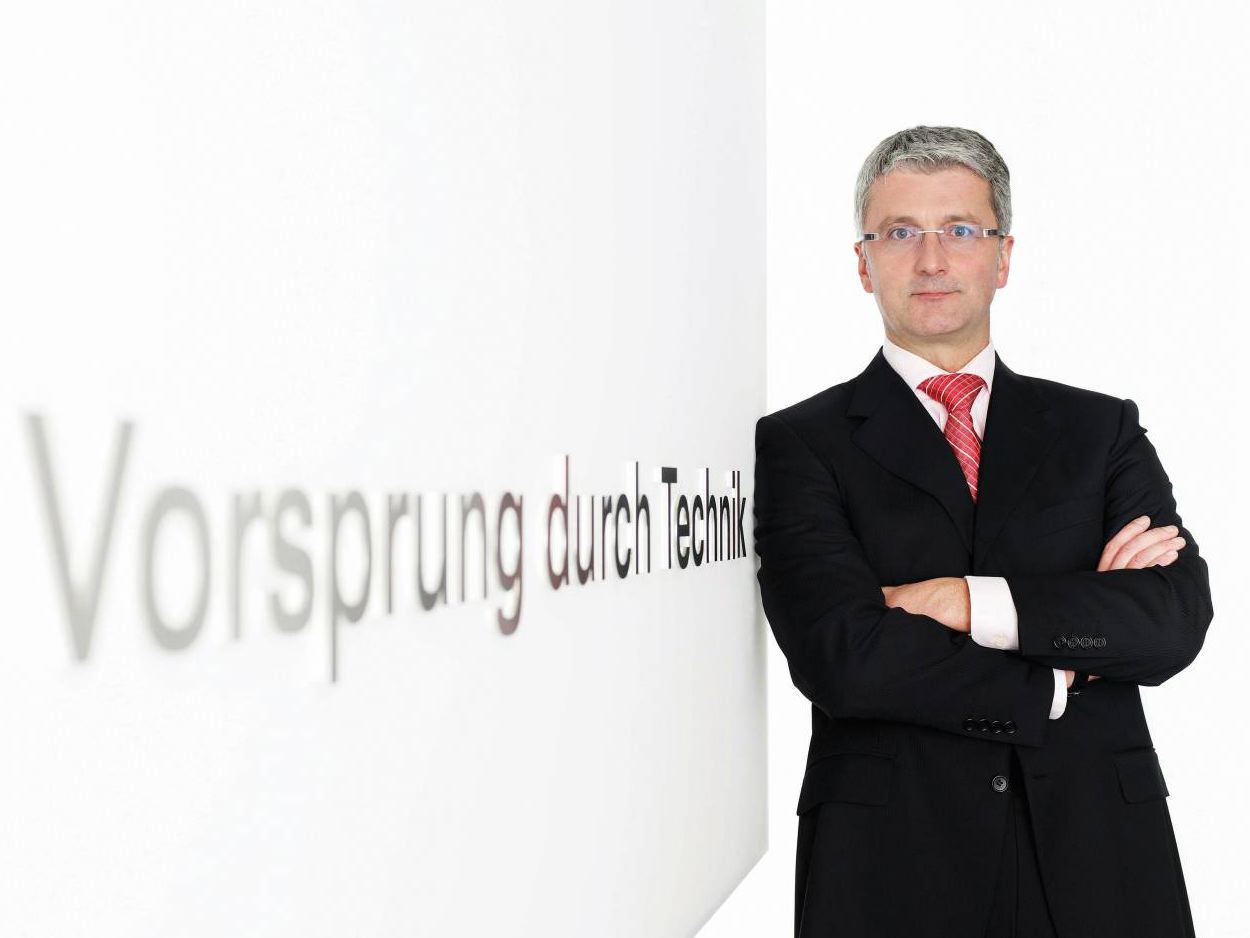 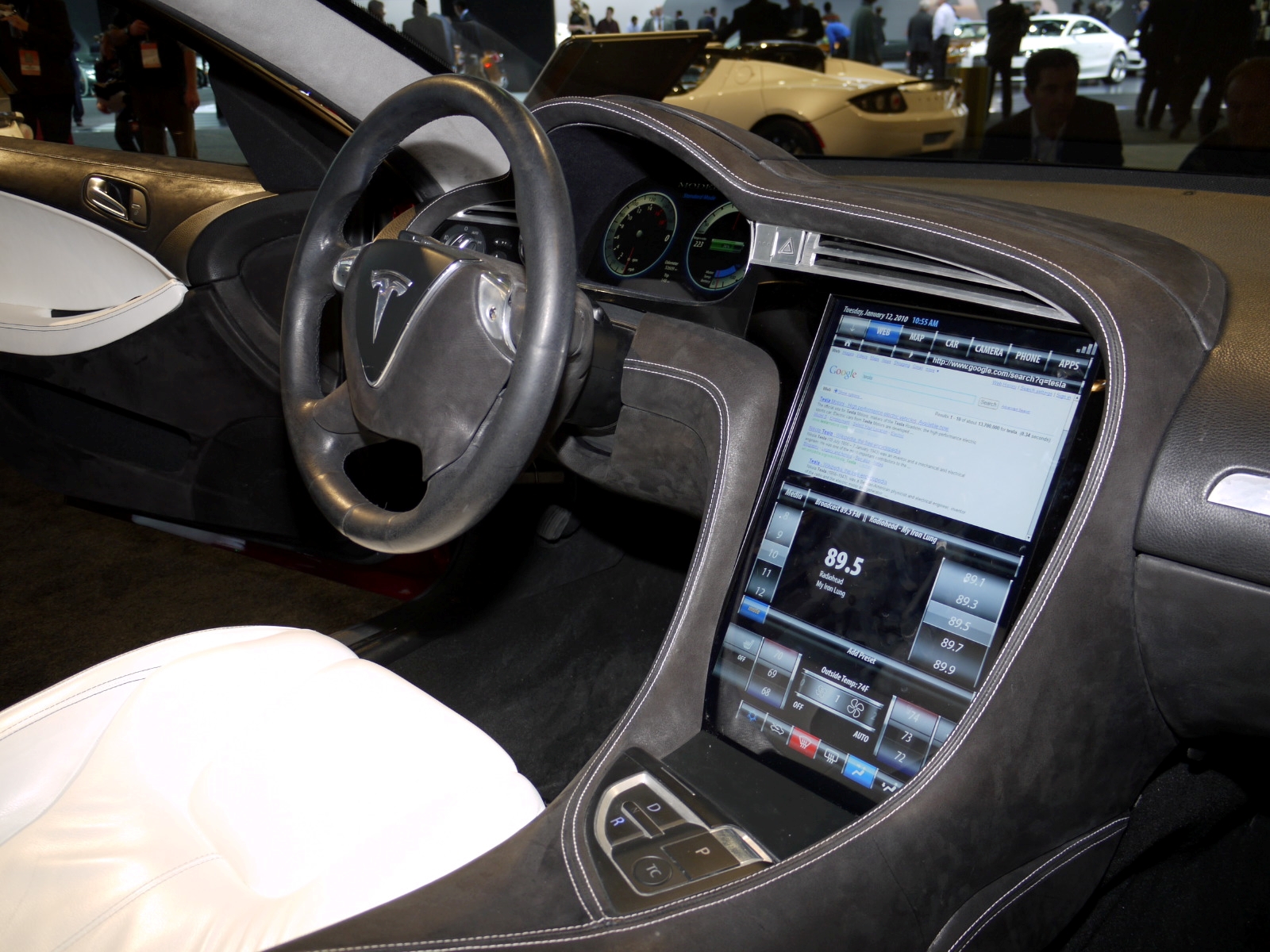 The pace of development in the world of consumer electronics - particularly touchscreens, smartphones and tablet devices - is increasingly influential on the world of automotive design. So with the world's biggest electronics trade show, the 2011 Consumer Electronics Show (CES), opening today in Las Vegas, we thought it high time for Car Design News to attend. 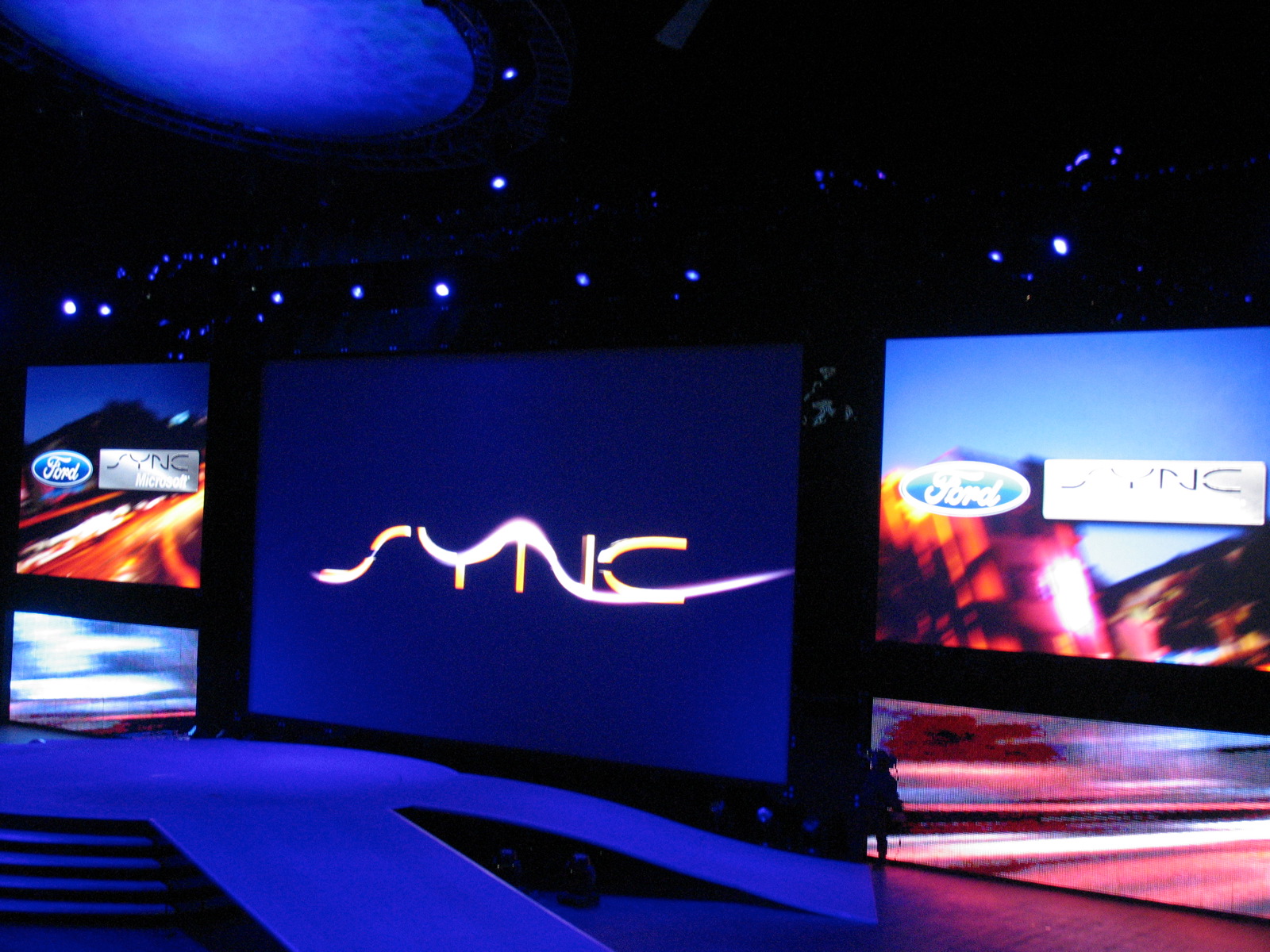 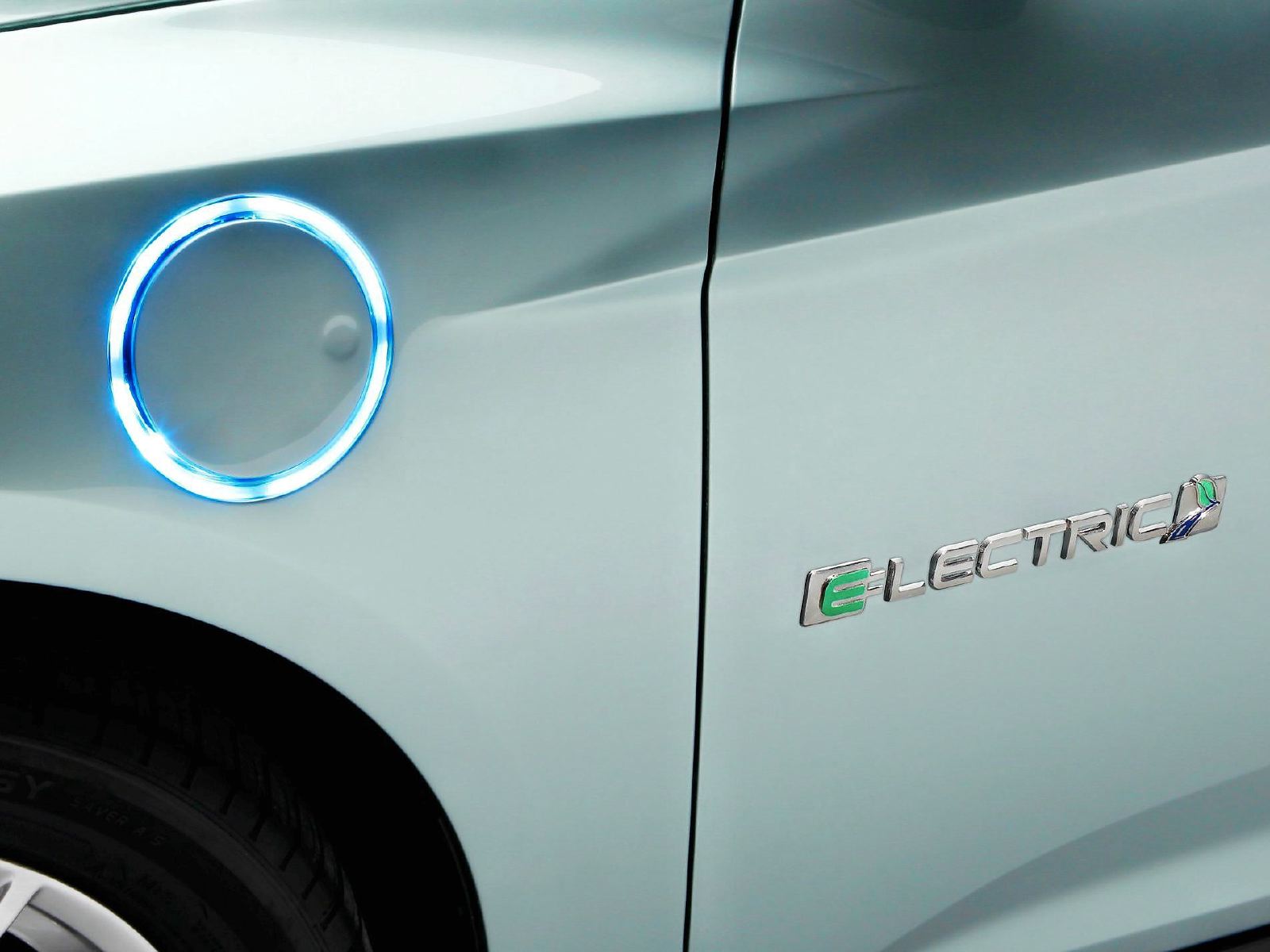 ...this year the company with unveil it Nissan Leaf-rivaling Focus EV 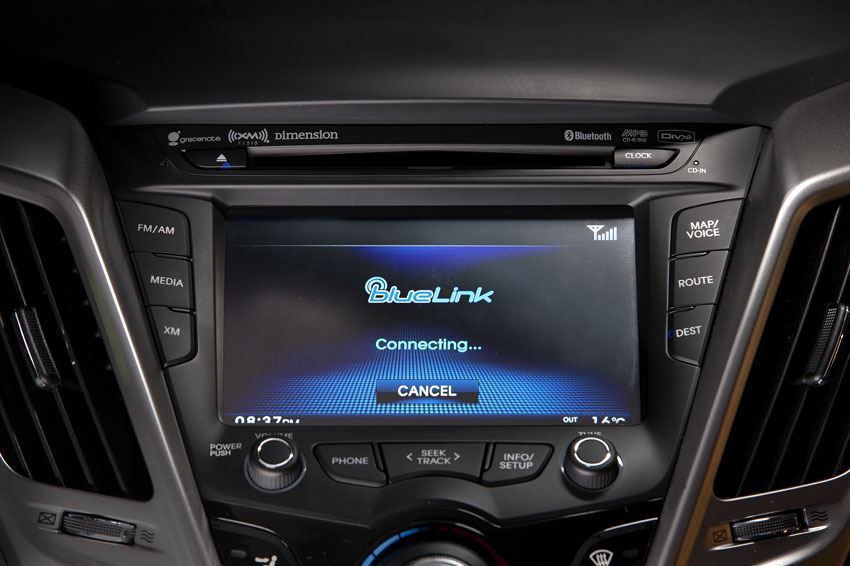 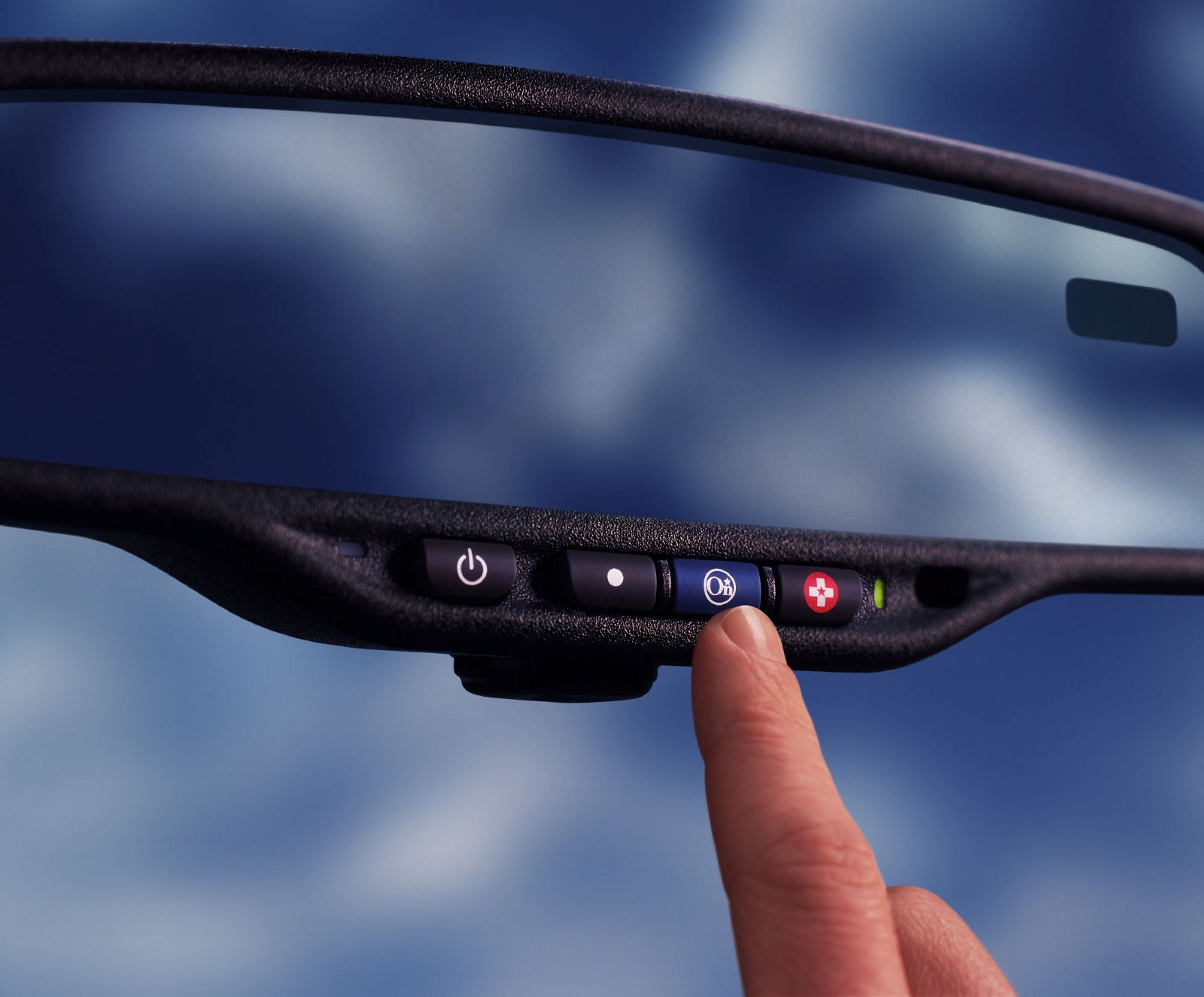 The 2011 show has a strong automotive flavor, more so than in any previous year. CES was the event at which Ford chose to launch its industry leading in-car connectivity feature, Sync, in 2008 and, for the third year running, Ford CEO Alan Mulally will deliver a keynote address, during which he is expected to unveil Ford's Nissan Leaf-rivaling, electric-powered Focus. That Ford is choosing to unveil the car here, rather than in Detroit next week, speaks volumes about the prevailing winds of influence right now.

Mulally will be joined as a keynote speaker by Audi CEO, Rupert Stadler, who will deliver the first CES keynote of any 'premium' OEM. It is no secret that Audi views in-car electronics as a key USP for its products and last year's unveil of some of the NVIDIA-powered technologies that now appear in the A8 was one of the big stories. We're intrigued to see what Audi and its suppliers will do next.

Ford and Audi won't get the limelight all to themselves, however. There's almost an entire convention center hall devoted to auto-electronics, with major announcements expected by Toyota and Hyundai who are launching systems similar to Sync in the form of 'Entune' and 'Bluelink' respectively. GM's OnStar division got the jump on everyone yesterday by making the innovative move to launch its technology beyond GM products. In a tie-up with US retailer BestBuy, customers in North America will be able to have an On-Star rear view mirror installed in their car, bringing the brand's famous blue button and 24hr assistance and services into competitor products such as the Toyota Camry and Honda Accord.

Wider trends at the show look likely to be focused on a proliferation of tablet devices to rival Apple's iPad; a host of new ultra powerful Smartphones - the term 'Superphone' is already being bandied around the convention center halls - and 3D TV. There's an over-riding question being asked in the conference sessions, and which many of the launches attempt to answer, about how all of this technology can make more immersive, better, more intuitive experiences for the user. Vendors and OEMs from multiple sectors are questioning how the technological experience can move seamlessly with the user between home, vehicle, office and street environment, potentially bringing new names and services to the auto environment for the first time.

We'll aim to cover the more important automotive stories in a little more depth, and bring you news of the most important product launches. Above all though, we'll be trying to understand what this means for car designers in the future - particularly those working in interiors - and looking at the upcoming trends which look likely to affect cars and how people use and interface with them.

If you've got a particular viewpoint or anything you want us to look at in more depth, feel free to tell us via Twitter (@cardesignnews, @joesimpson) or our Facebook page.