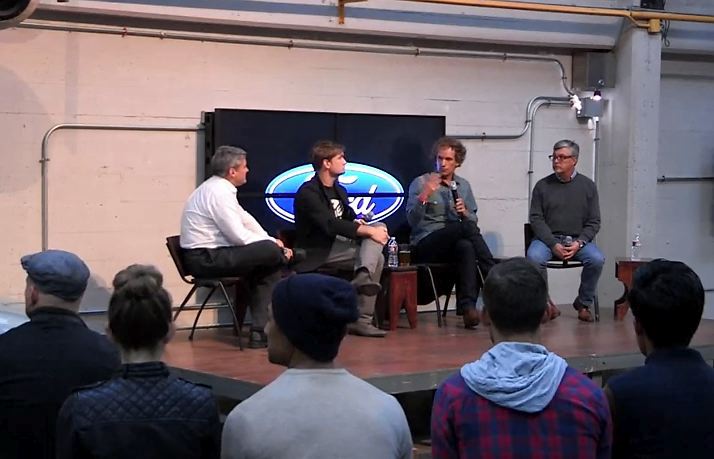 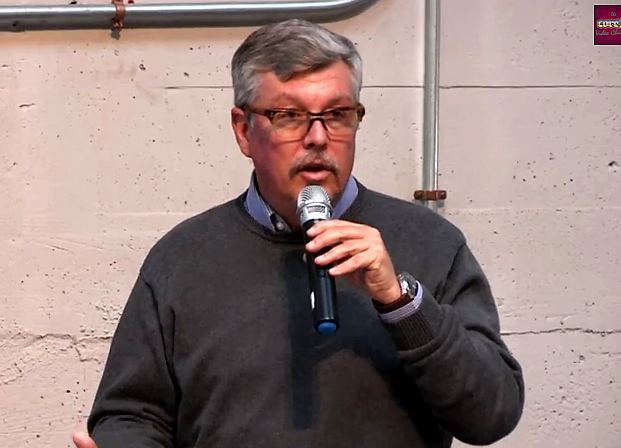 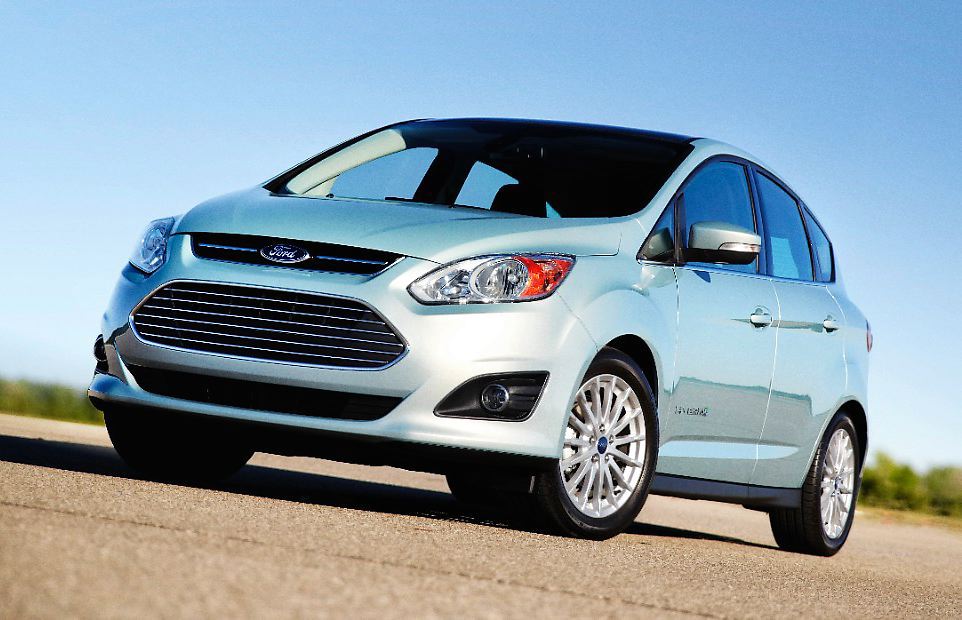 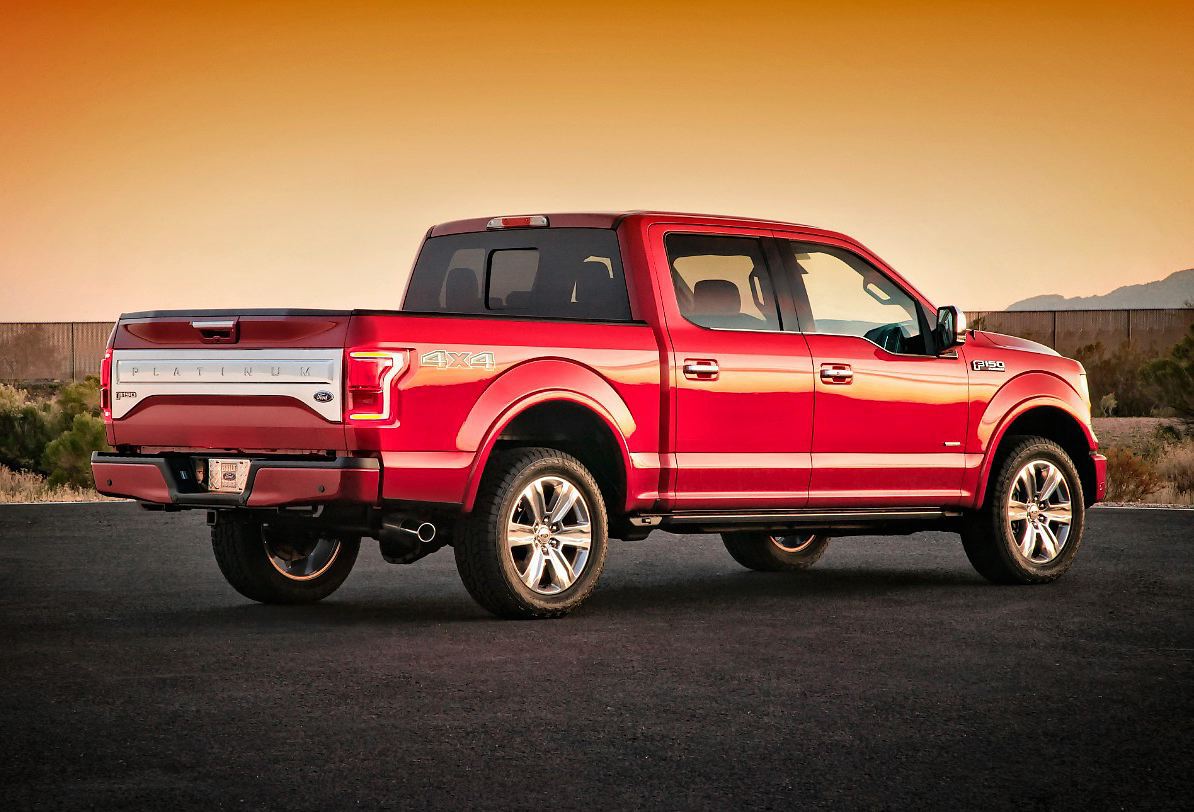 Sponsor Ford made its presence felt 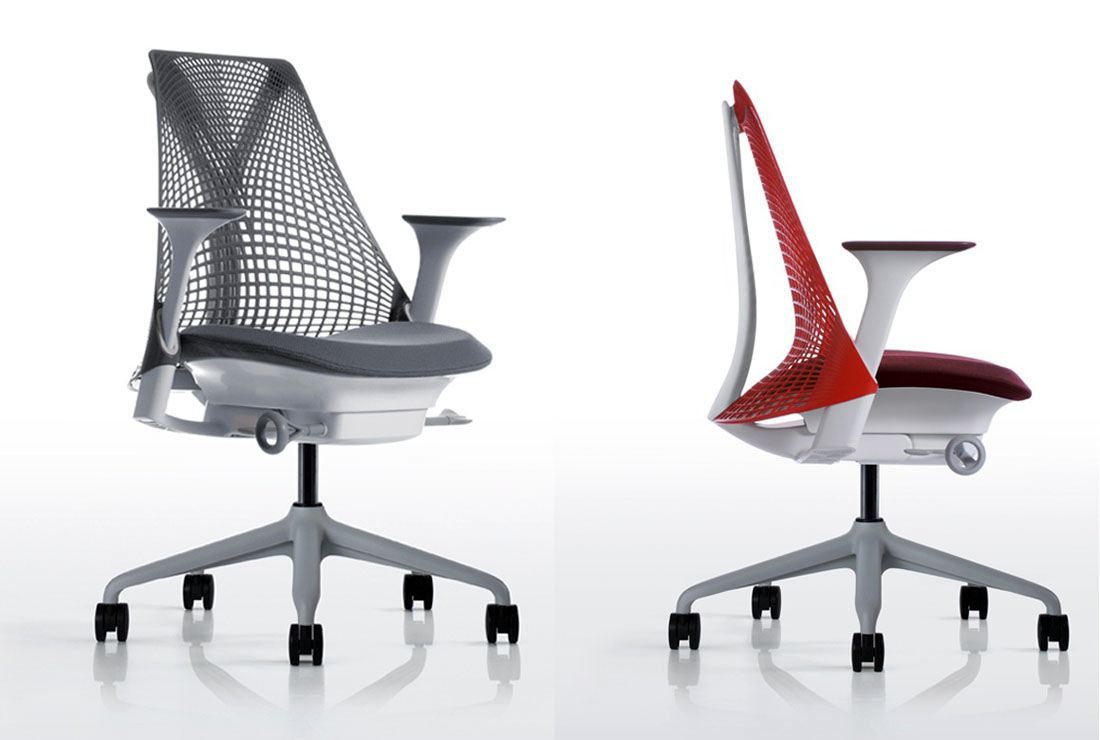 The event was sponsored by Ford, with strategic design director, Freeman Thomas taking a place on the panel. Having parked a C-MAX Energi and new F-150 in the venue, Ford's influence weighed rather heavily, particularly in the early moments.

However, the conversation flowed more freely when panel moderator, Nathan Shedroff from California College of the Arts, asked what today's designers should be thinking about.

Although also referencing his own work - the Sayl chair for Herman Miller, and the Sodastream - Fuseproject CEO Yves Béhar made a valid point about sustainability and the need "to move to a stage where design and sustainability aren't two separate fields."

His design for Sodastream stripped away the need for paint, making it lighter, simpler, and cheaper to produce and distribute. Thomas added that "eliminating the [car's] paint job is one of our [Ford's] goals."

Simplification was a key message, as a major challenge for designers is to create products from fewer parts that are easier to manufacture, although the development of this is hugely costly. The panel agreed that the success of Apple's aluminum unibody architecture proved spending big could mean greater longer-term rewards.

Autodesk technology futurist, Jordan Brandt (unsurprisingly) highlighted the importance of computing, saying "the face of design is going to be changing pretty dramatically in the next decade through computation."

However, while there was agreement that this change is being driven by a more accurate and plentiful accumulation of quantitive data, there's a long way to go before the same can be said for qualitative information.

Béhar talked of 'the industrial internet' that's acquiring data from products 24/7, but that is "still only a portion of the design equation." He remained to be convinced of a computer's ability to record how something makes a person feel.

Therefore, there's still a role for the designer to combine their experience of how the senses trigger a consumer's emotions with quantitative data to influence a product as it is developed.

As for the role of regulation and government on design, Béhar responded with the fact that it's often the case "regulation is a lot slower than innovation" and this presents an opportunity.

He cited the example of Uber and AirBnB, and their rapid rise in popularity. So fast, in fact, that regulation can't keep up and so the rules that have to be applied retroactively will have to take into account of the paradigm the design has already established.

Thomas concluded that despite its restraints, designers have been up to the challenge poised by regulations thus far, and should treat them as an important and exciting challenge: "so far [regulations] haven't stopped us from making a beautiful automobile." And that's despite the fact that "it's easier to create your own rocket and go into space than create your own car."

The full discussion was filmed by Core77, and can be seen at Core77.com/designinginnovation