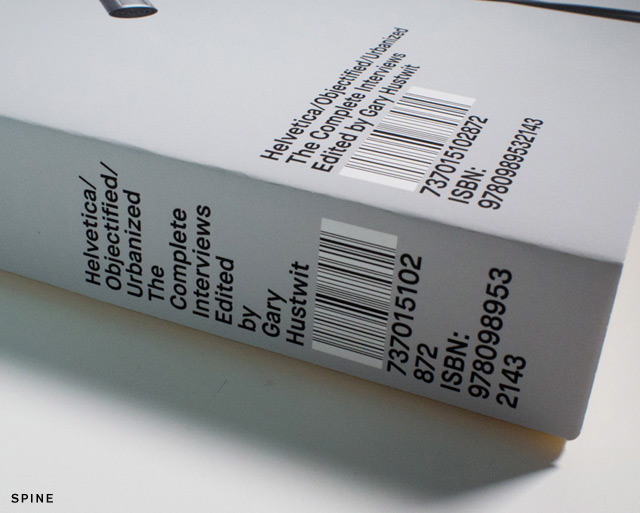 With over 100 hours of interviews still to be released, Hustwit's book is an exploration into the minds of over 75 design greats. Click for larger images 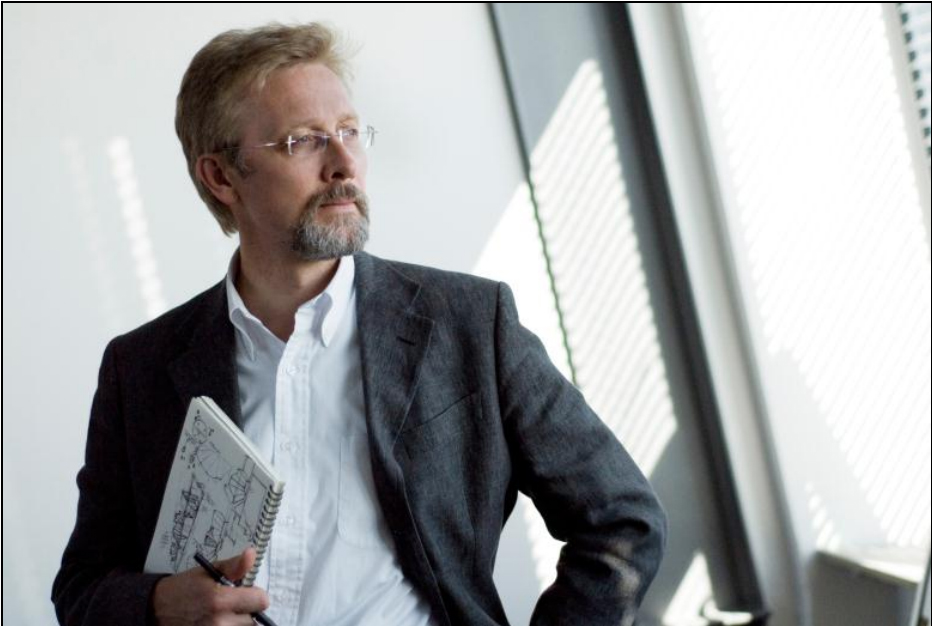 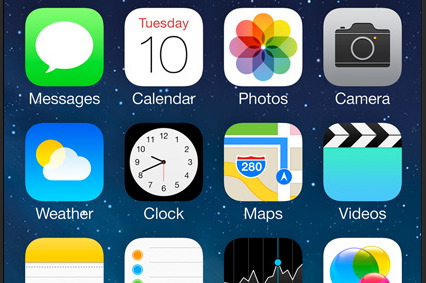 New material from interviews with over 75 of the world's most talented designers of all disciplines will feature in a new book from the maker of the design documentaries 'Helvetica', 'Objectified' and 'Urbanized'.

For the three documentaries director Gary Hustwit recorded over a hundred hours of interviews but less than three hours were used. But instead of keeping the treasure trove secret, he has collated them into a new book, ‘Helvetica/Objectified/Urbanized: The Complete Interviews' so designers in all fields can share in them.

Featuring in-depth interviews with designers including Chris Bangle, Sir Jonathan Ive and Marc Newson, the book offers an insight into some of design's most innovative minds.

Within the 500 pages of Hustwit's tome these pioneering figures discuss their creative processes, design philosophies, personal stories and backgrounds.

He's being funded on Kickstarter to gather $50,000 to help finance its production.

Different pledge amounts will earn potential backers different rewards, from the lowest amount - $15 - guaranteeing a copy of the e-book to $4,000 or more, which will get you, not unexpectedly, a lot more. Other amounts can earn limited-edition photographs of designers in the film and an extra one-hour documentary.

To contribute, visit the Kickstarter campaign page, and for in-depth interviews with the world's best car designers check out our Designer Interviews section.

Videos: Chris Bangle shares his views on design and the future of car design
The nine top design directors on the one thing they agree on - simplicity