Michelin Challenge Design 2007: The not so ugly truth about rising vehicle safety standards 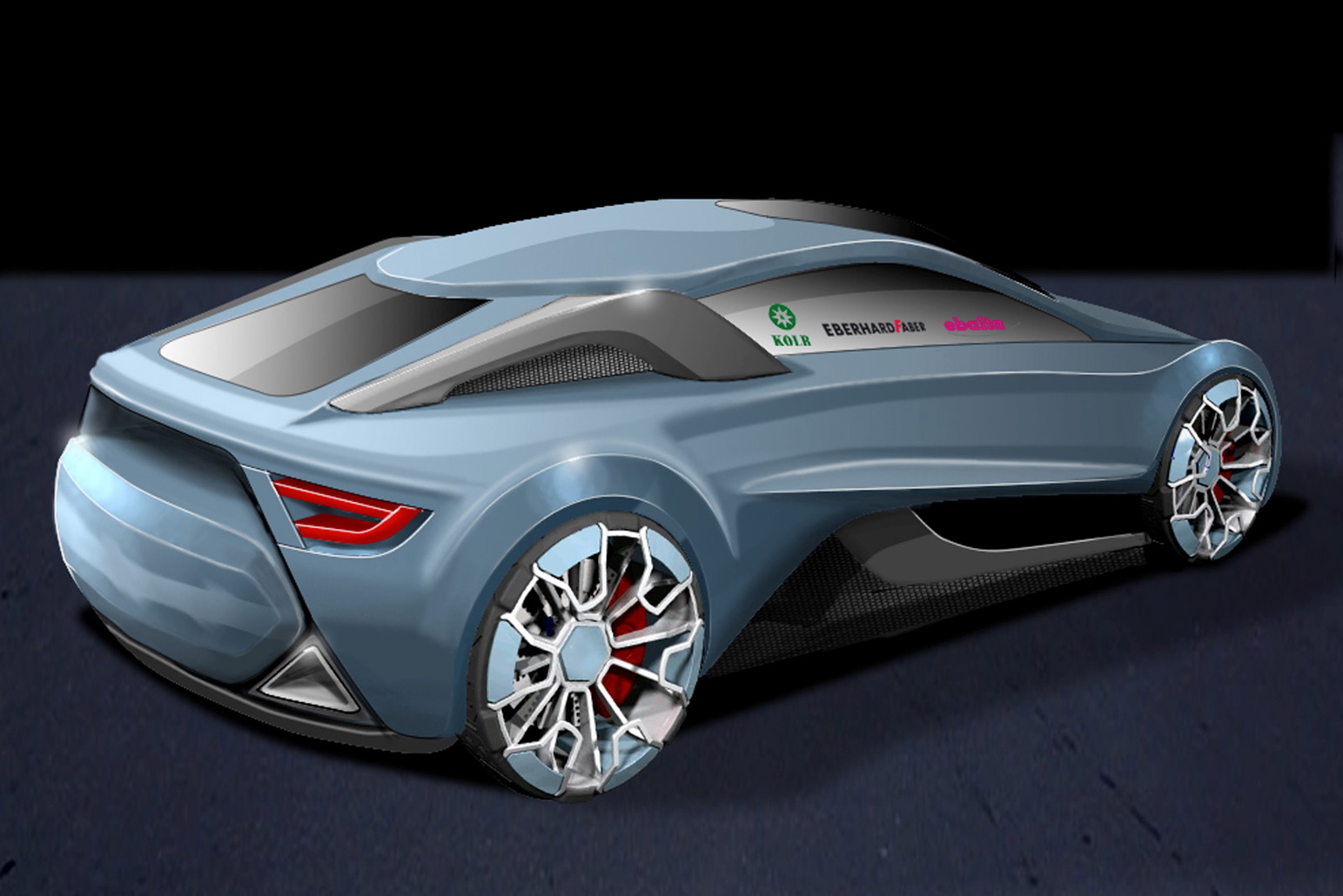 Peter Ortlieb's 'Safefoor' concept from Germany combines the lines of a gorgeous sports car with such creative safety features as special energy absorbing side skirts and sensors that read an impending collision and expand the front or rear bumpers out to absorb impact forces. Click for larger images 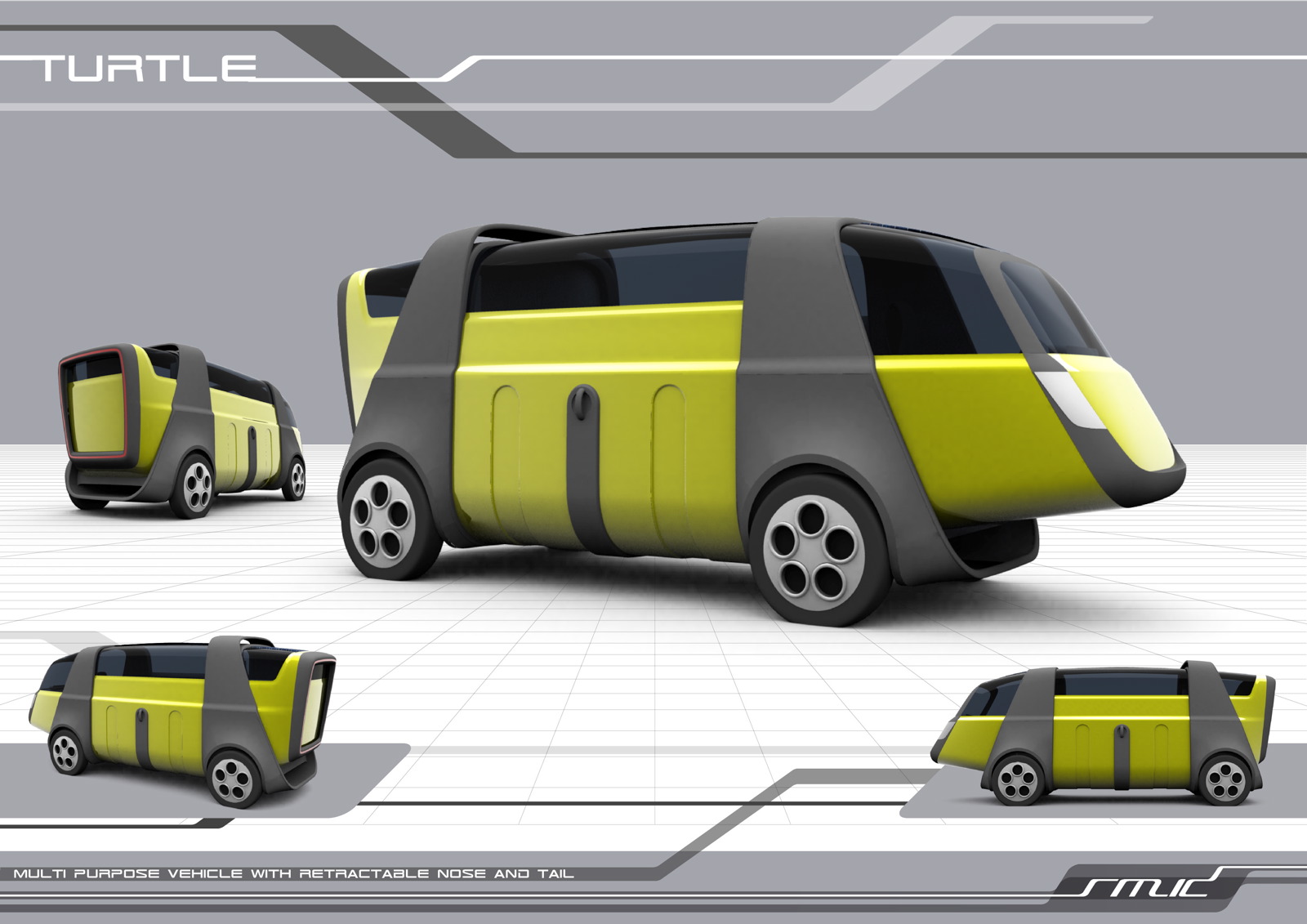 'Turtle' by Stefano Marchetto of Italy, is a MPV that, like its namesake, can pull its deformable plastic nose or tail into its skeletal safety structure in a collision. 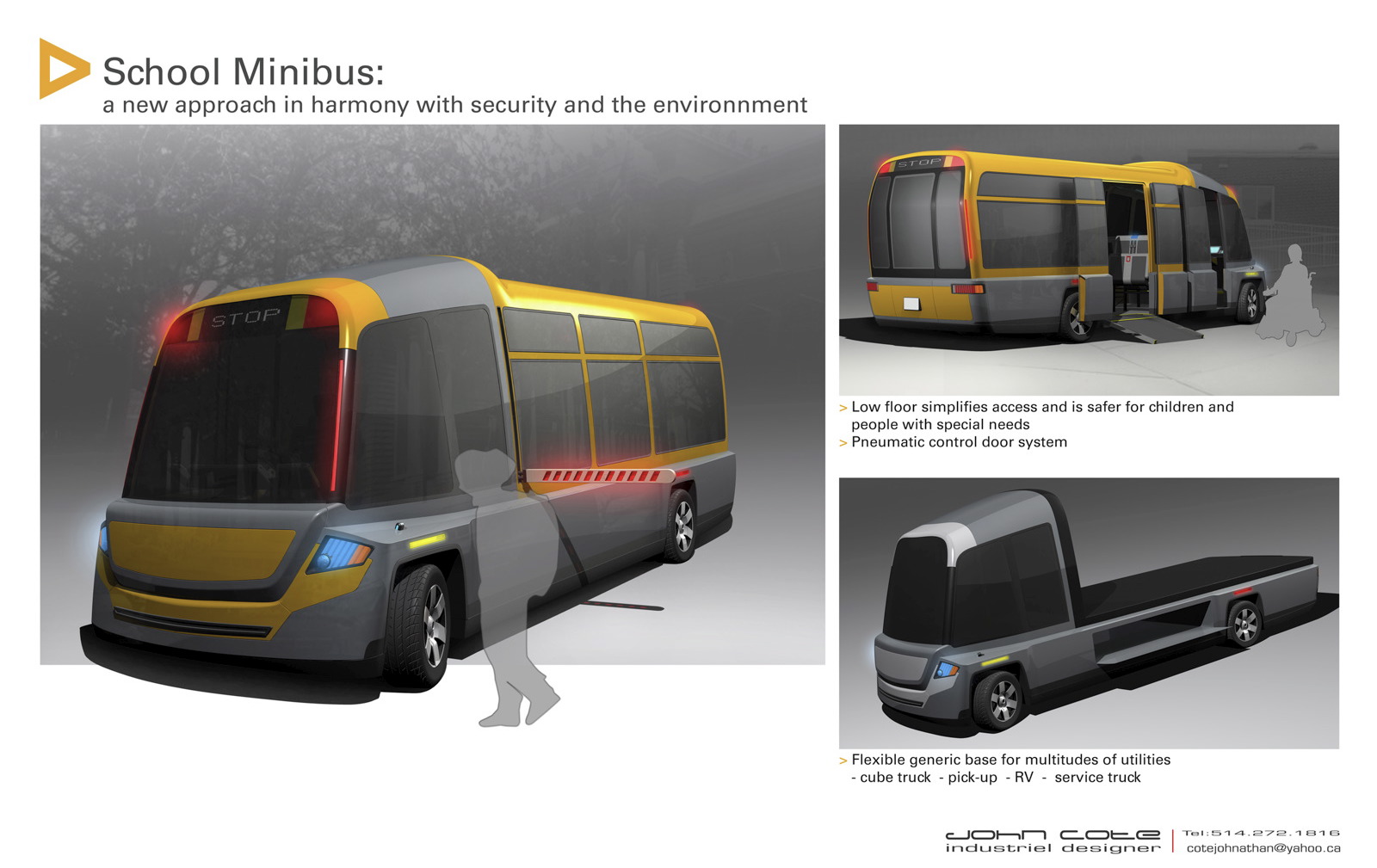 Some people may never agree that a school bus can be beautiful, but Canadian, Johnathan Cote designed his aerodynamic School Minibus on a versatile platform that also could be used for recreation or delivery vehicles.

Can cars be safe and beautiful at the same time? That may not have been the case a few decades ago when automakers were forced to hang those big, ugly so-called federal bumpers off the ends of their vehicles.  With vehicle safety standards on the rise around the globe are designers today feeling a little '70s deja vu when it comes to meeting the challenges of making cars safe as well as more fuel efficient? 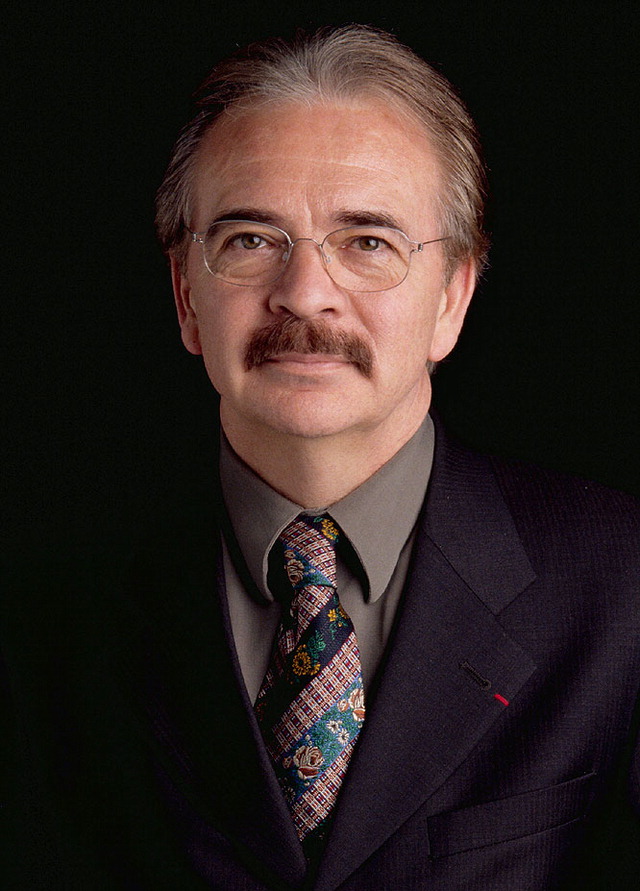 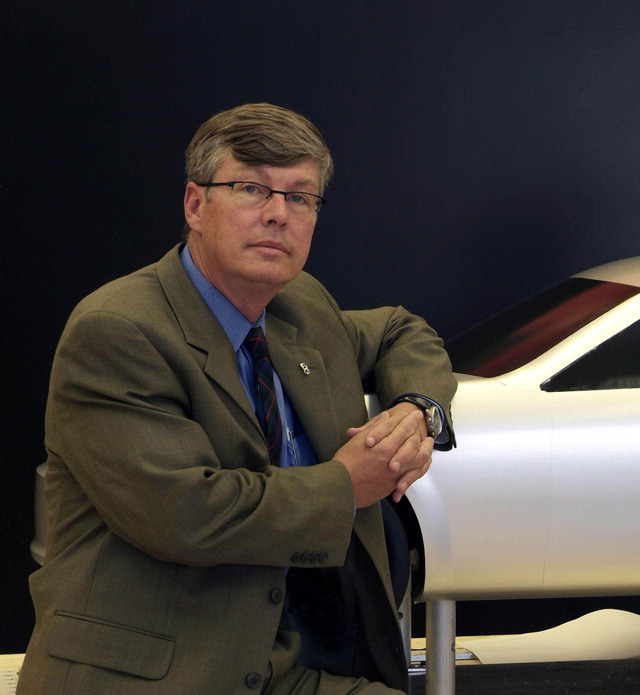 "(Back then) we said it was the end of automotive styling," says Patrick Le Quement, senior vice president for corporate design at Renault and one of the world's most influential automotive designers. Le Quement was a young designer at Ford of Europe when the US mandated those bumpers. "But we've found ways to make beautiful cars since the 1970s," Le Quement adds, contending, "the golden era of auto design is ahead of us."

Thomas adds that one of the designer's challenges is to make safety an aspirational aspect of a vehicle's design. Safety, he adds, can be transparent. For example, airbags provide safety, but they are hidden out of view until they are needed. It can be the same with other safety features.

Le Quement and Thomas are among the jurors for the Michelin Challenge Design 2007, an annual and international design competition that culminates at the North American International Auto Show, January 13-21, 2007, in Detroit.  "Sharing the Road" and enhancing the safe interaction among the variety of roadway users was the challenge put to this year's entrants.

Several works selected by this year's Michelin Challenge Design jury demonstrate safe can indeed be beautiful.  For example, with his Safefoor concept, Peter Ortlieb of Germany combines the lines of a gorgeous sports car with such creative safety features as special energy absorbing side skirts and sensors that read an impending collision and expand the front or rear bumpers out to absorb impact forces. Ortlieb also foresees new wheel and tire technology with air spring-loaded cleats that project out to provide traction on snow and ice.

Le Quement remembers that in the 1970s, "everything linked to safety was looked at as less freedom for the designer. But society has changed. The design community knows we have to contribute."

For the complete story, visit www.michelinchallengedesign.com