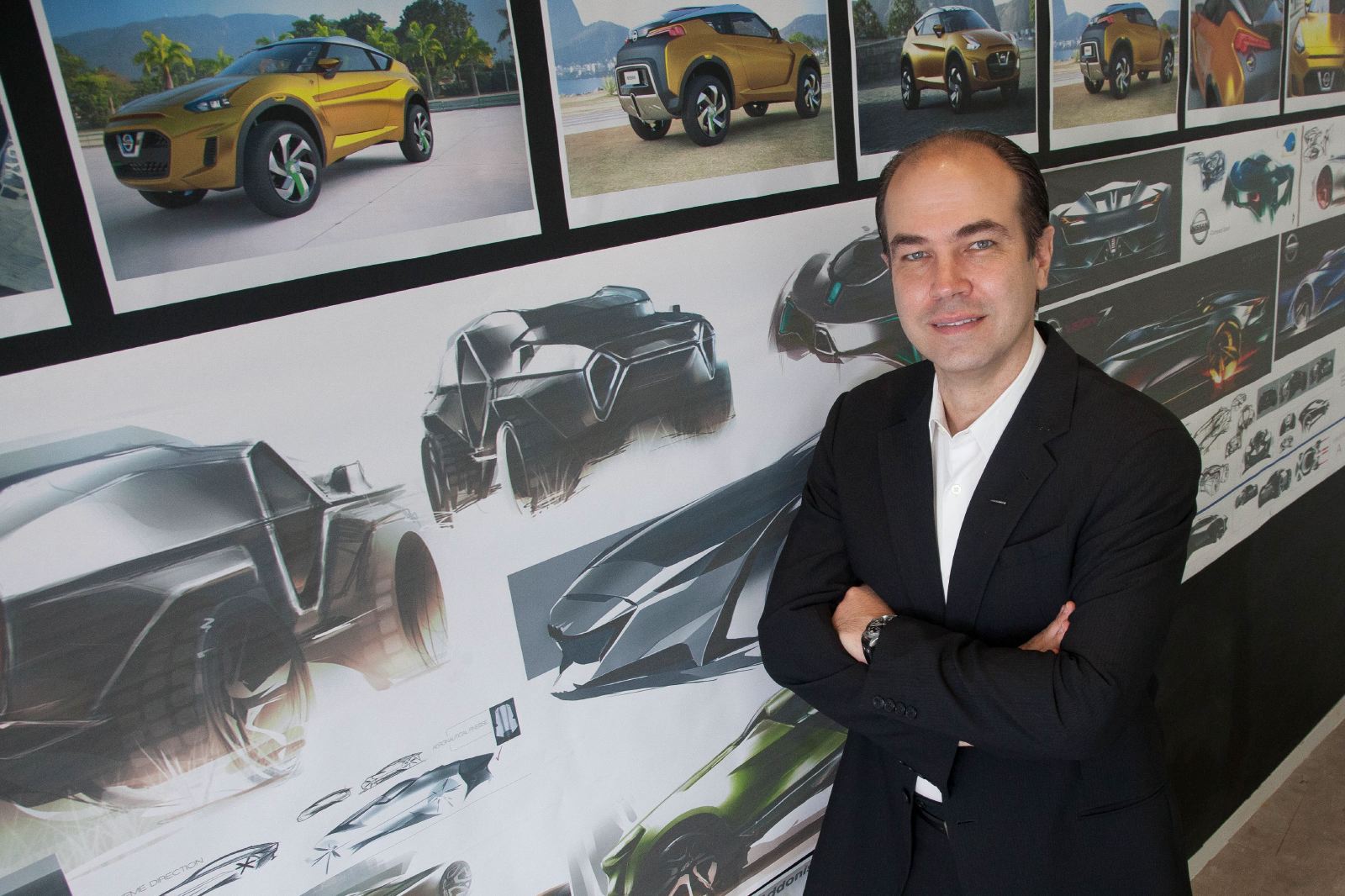 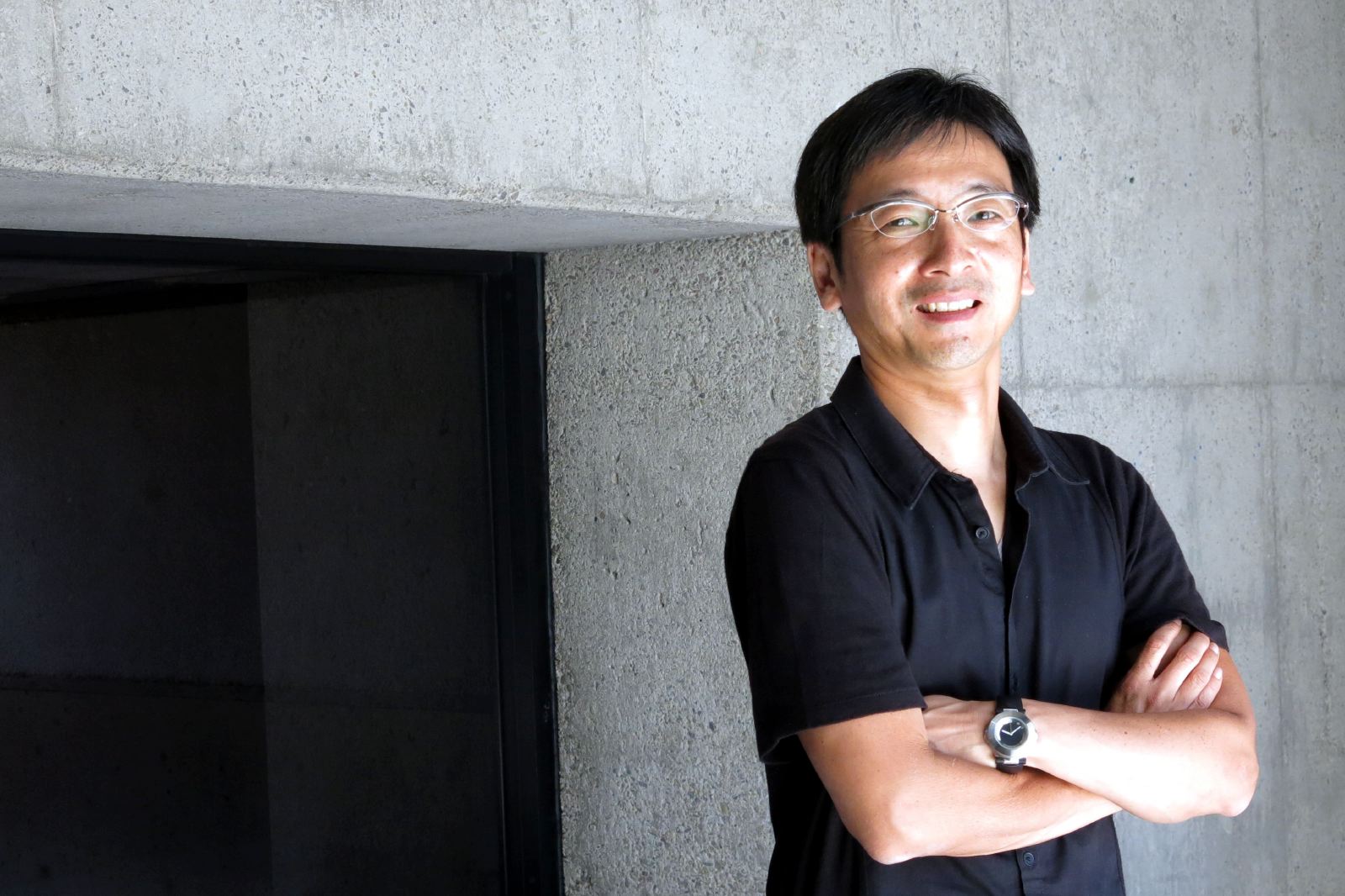 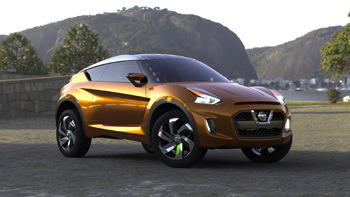 Nissan Extrem concept the first to be designed for Brazil 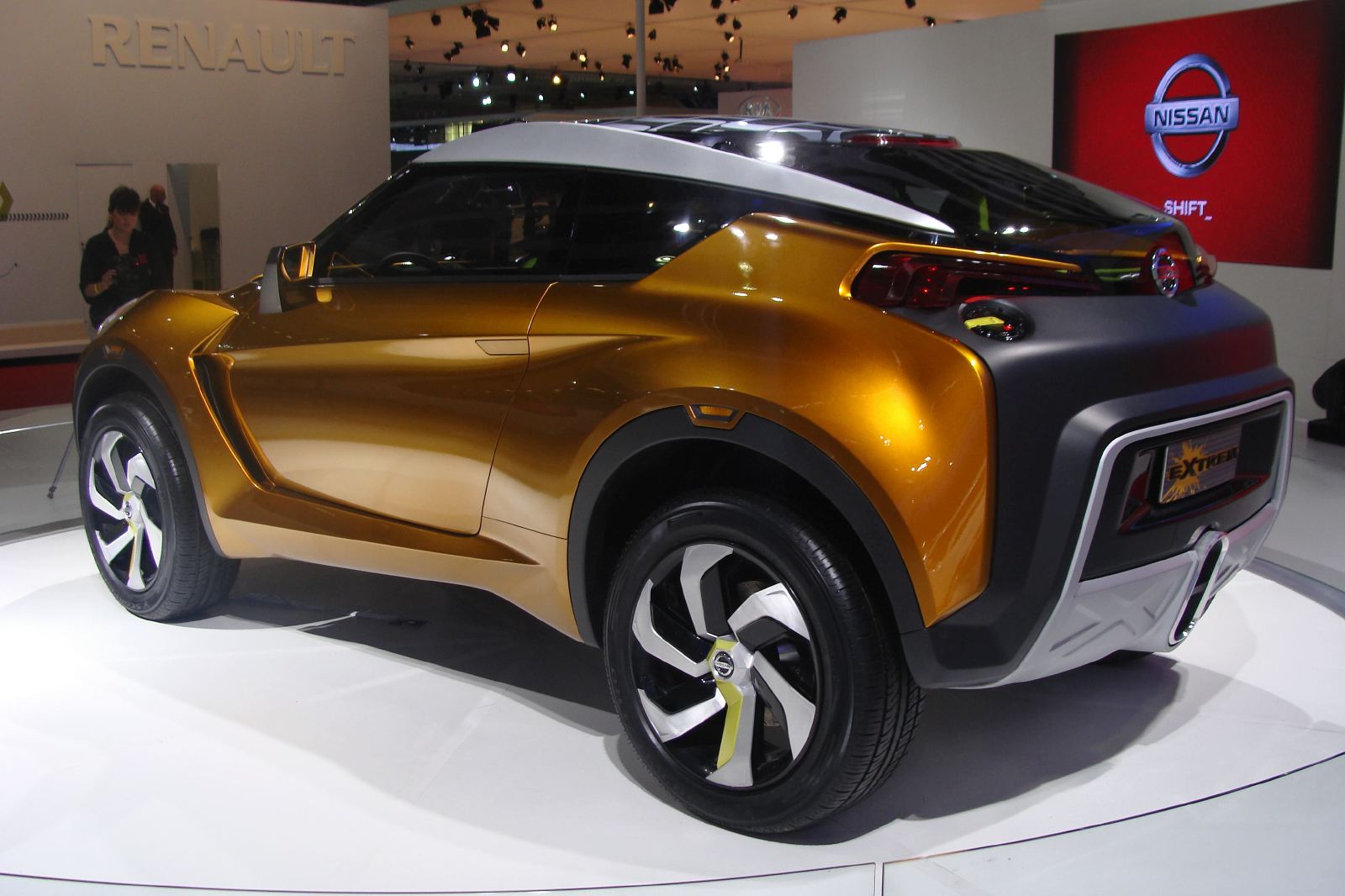 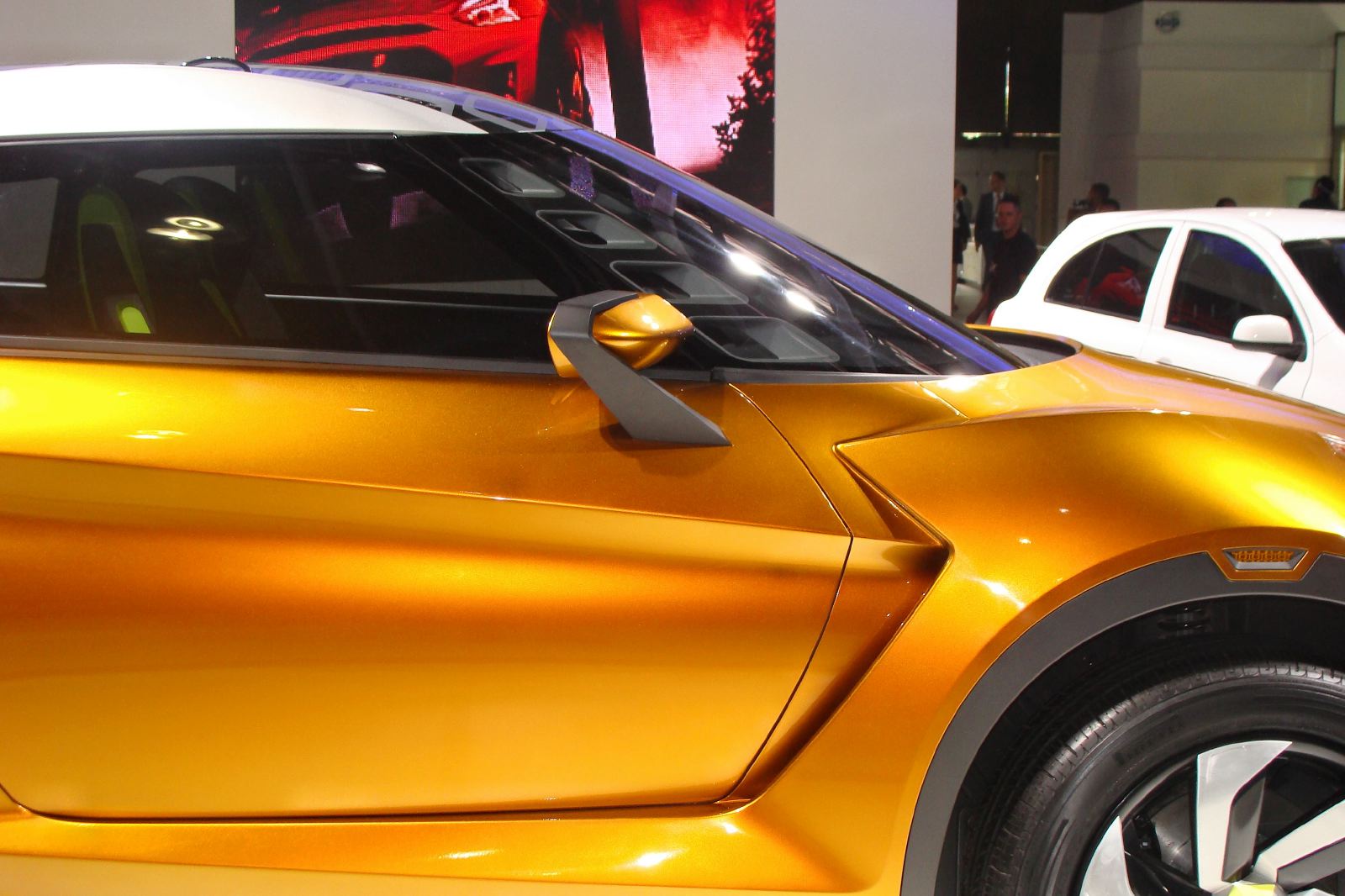 Since November 2013, Robert Bauer has been leading a small team at NDA-R with two Brazilian designers: one color and trim designer and one exterior designer. 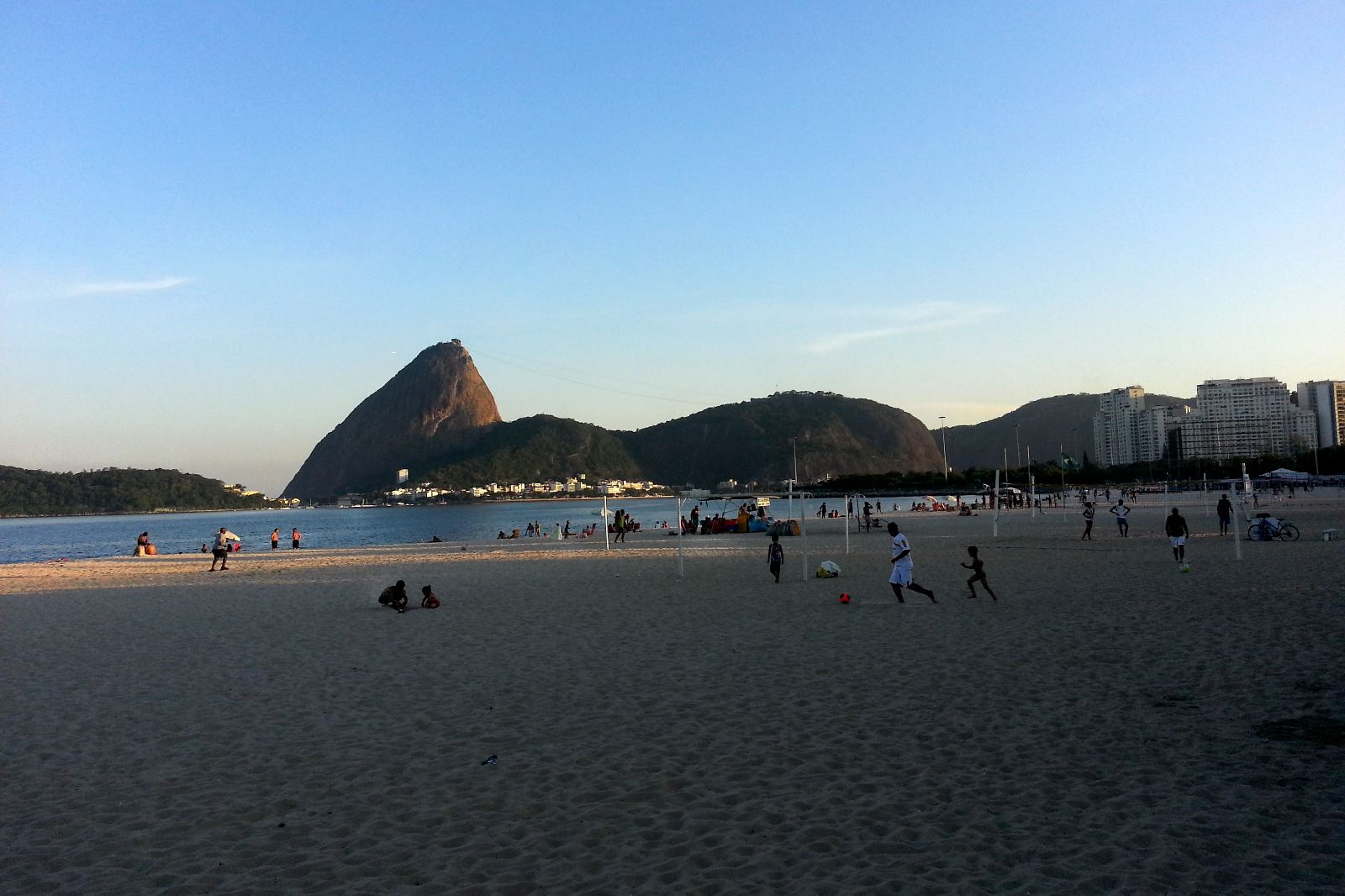 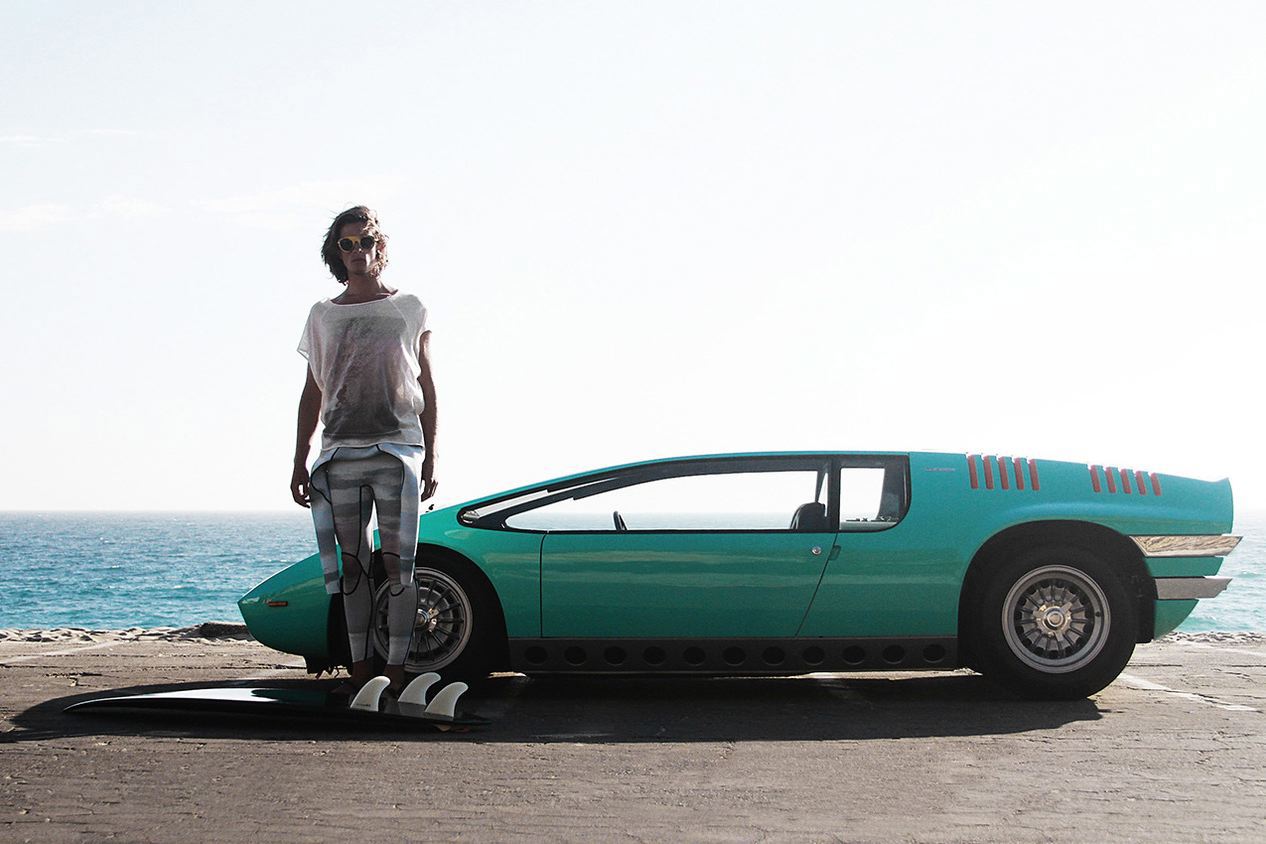 Brazilian luxury brand Osklen is based in Rio

Talking about the new studio, Bauer said "The idea is to breathe Brazil and learn from the environment and the culture to see how this can influence car design. Fashion is also a big trend for design in Brazil and there are a lot of things going on. We want to mingle with all of that, exchange experiences and learn from the Brazilian culture."

Nissan Vice-President, Taro Ueda, added "Every major city has its own characteristics and Rio is no exception. The tropical weather, the eclectic architecture and the surrounding nature gives the city an atmosphere of its own. It's as inspirational as it can be."

The first design exercise exclusive to Brazil was the Extrem SUV concept, developed for the 2012 São Paulo motor show. Since then, Nissan has opened a new plant in Resende, Rio de Janeiro state, in addition to opening its new studio.

The firm has also expanded its promotional activities by becoming a partner of the Rio Olympic Games in 2016, and sponsored Rio's Salgueiro samba school. The school plays in important role in the city's famous annual carnival, and has already proved an inspiration for its fledgling design team:

"We want to be an active voice in the Brazilian design community," stated Bauer to Car Design News. "We had a great interaction with Salgueiro carnival designers last year. It was a unique experience, learning from each other and finding the parallel in our design processes, thinking and approach. We talked about what matters to us designers, car design and carnival, and found out that we had a lot in common and shared the same passion for design."

In addition to inspiring its designers, Nissan's new studio has potential for significant economic benefits. The Brazilian government is proposing progressive taxation according to the level of nationalization of each vehicle produced. Nissan's ability to design its cars locally could then give an important extra layer of competitive advantage in the world's fourth largest car market.