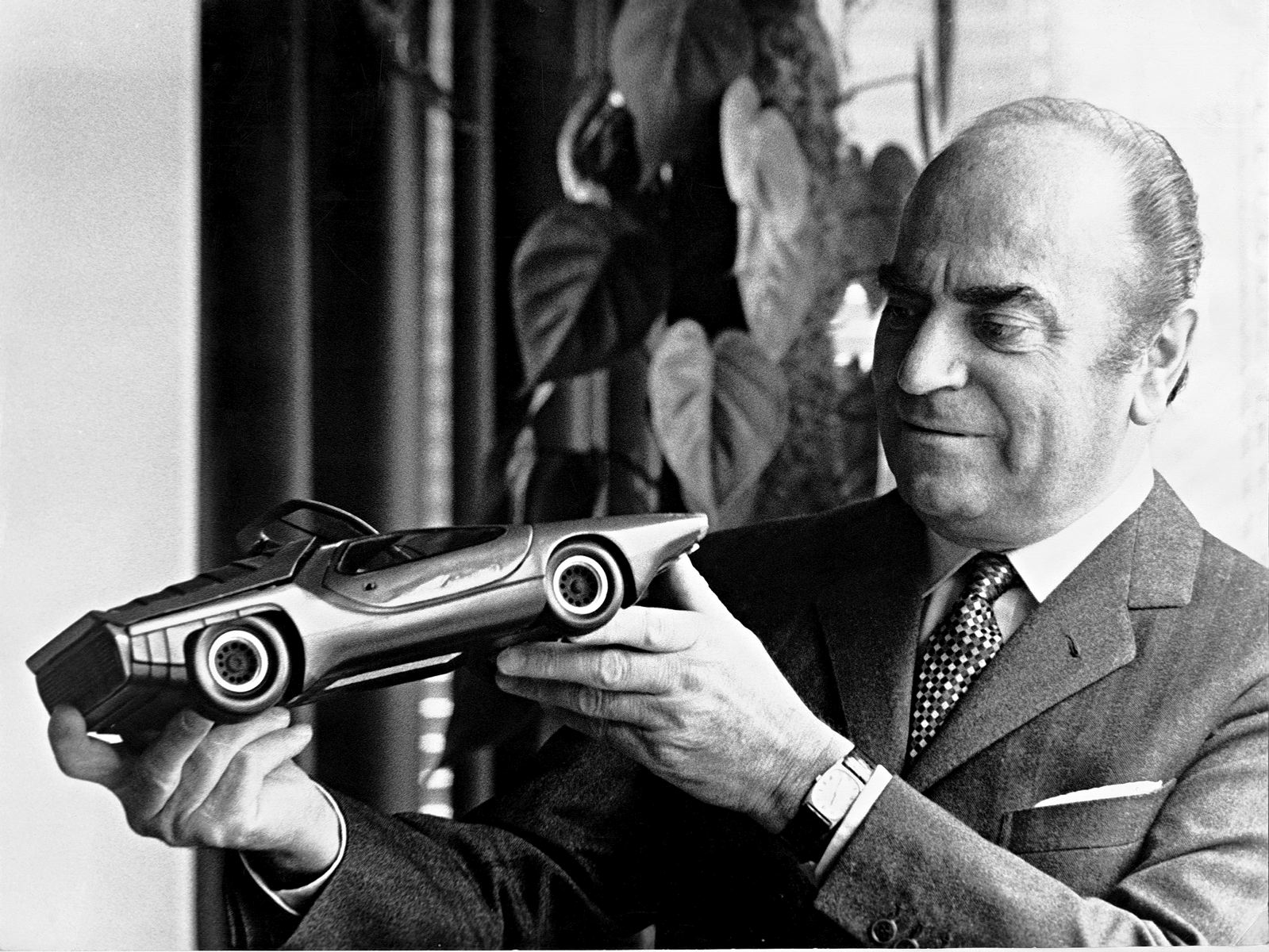 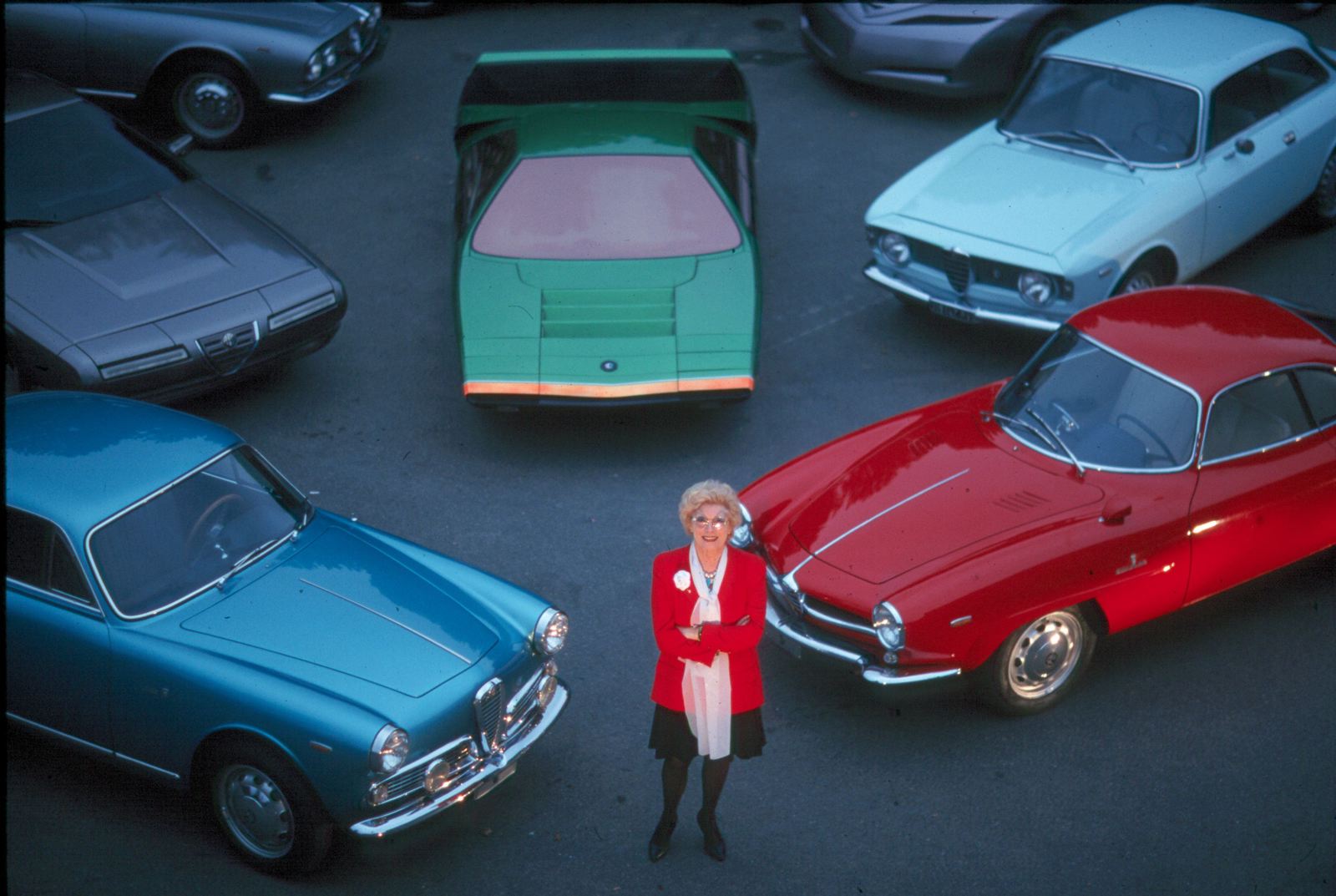 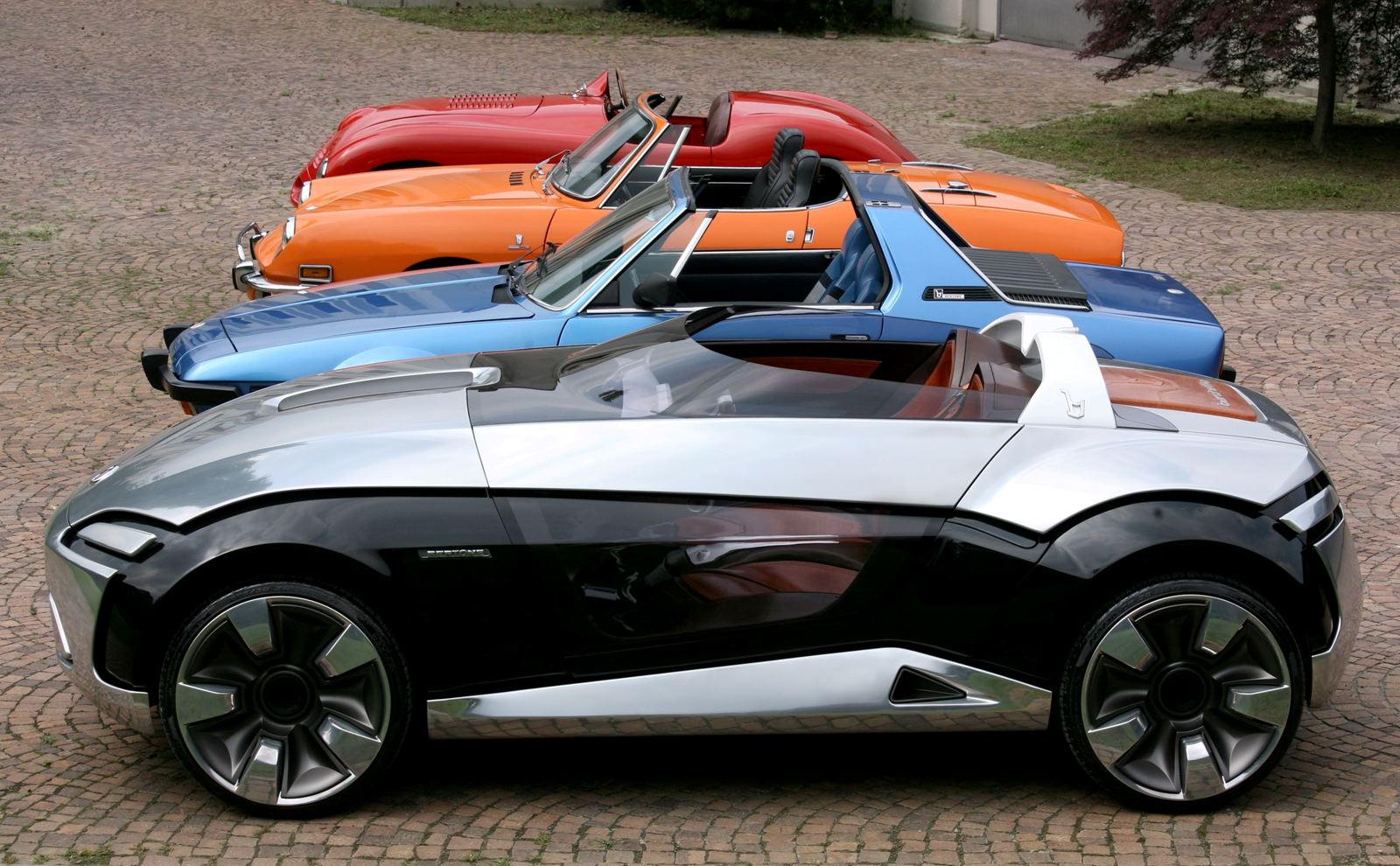 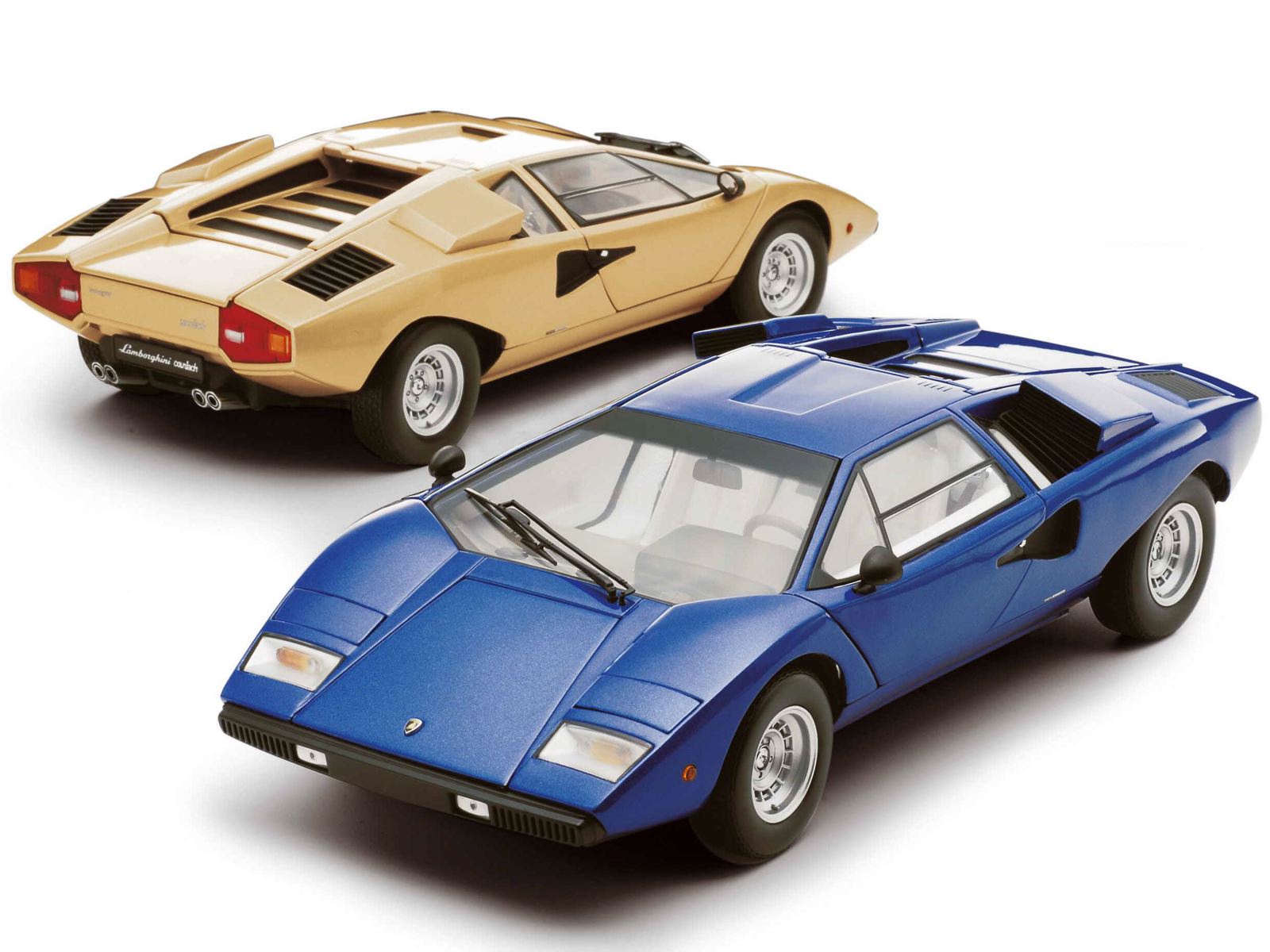 Further complications arose when Barbara and Marie-Jeanne contested the sale and the transaction was deemed illegal. Reviglio's plan, which aimed to reduce the workforce to 305 and build 2,050 vehicles - including a light commercial vehicle distributed by Bertone as well as a version of a heavy truck and an electric version of an existing small European car - was stopped by a Turin court, and he walked away from the company after an onerous month in the courtroom. The bankruptcy court has now appointed three commissioners to determine whether Bertone will indeed have a future. 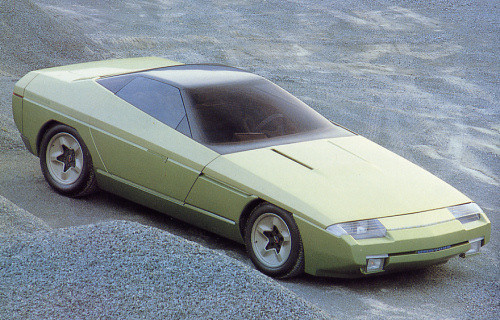 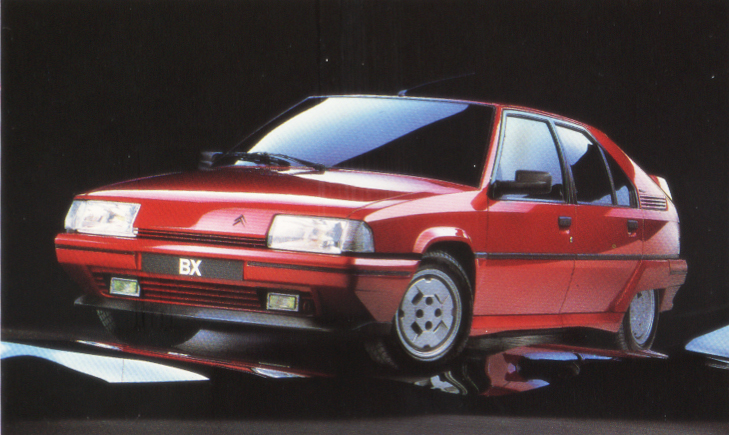 Bertone, best known for producing raw dream cars and production bodies for Lamborghini, Alfa Romeo and a slew of other automakers, was formed in 1912 when Giovanni Bertone opened a workshop to build and repair horse-drawn carriages. Alliances with Fiat and Lancia in the 1920s made the company a major player in the coachbuilding sector, and the small firm gathered speed when Giovanni's son Giuseppe "Nuccio" Bertone joined the family business in 1934. In the post-war era the company achieved great success, thanks to the now legendary creations of designers Franco Scaglione (1952-60), Giorgetto Giugiaro (1960-65), Marcello Gandini (1965-79) and Marc Deschamps (1979-95); culminating with David Wilkie who took over from Exterior Design Director Giuliano Biasio in 2006, having worked as Interior Design Director since 2003.

Scaglione created the three Alfa Romeo B.A.T.s and the 1954 Alfa Guilietta Sprint - the first mass-produced model - as well as Ferruccio Lamborghini's first car, the 350GTV prototype, unveiled at the Turin Show in 1963. Successor Giorgetto Giugiaro designed the Ferrari 250 GT Berlinetta Lusso and the Iso Grifo, but it was the Gandini era that produced the ‘wedge' concepts, largely considered to be the most influential vehicles ever to come off the Turin-based production line. The 1967 Lamborghini Marzal (the first car with glass in lower doors), the 1968 Alfa Romeo Carabo and the 1970 Lancia Stratos were all created under Gandini. The 1984 Chevrolet Ramarro concept, based on a Chevrolet Corvette and designed by Marc Deschamps, carried on this design direction. During his tenure at Bertone, Gandini also created the Lamborghini Countach and Fiat X/19 in 1971, the production car that influenced the Barchetta concept revealed to celebrate Bertone's 95th anniversary at the Geneva Auto Show last year.

It's unfortunate that the family cannot find common ground as it tries to revive one of the greatest names in Italian coachbuilding. But Italy's oldest contract manufacturer is not the only independent coachbuilder to suffer financially as automakers begin to produce the niche vehicles they once sub-contracted. Germany's Karmann and France's Heuliez are also currently struggling to find replacement business. US-based ASC Inc. filed for Chapter 11 bankruptcy protection in May of last year and even resilient Pininfarina is working on a restructuring plan to curb growing losses.

Those companies, however, do not have to contend with a heated family feud, an issue that will not likely inspire confidence with potential contractors. We hope that Bertone will be able to continue with the business that has created so many beautiful, impactful vehicles for nearly a century and influence forthcoming designs. But for now, the future of the company looks more uncertain than ever.