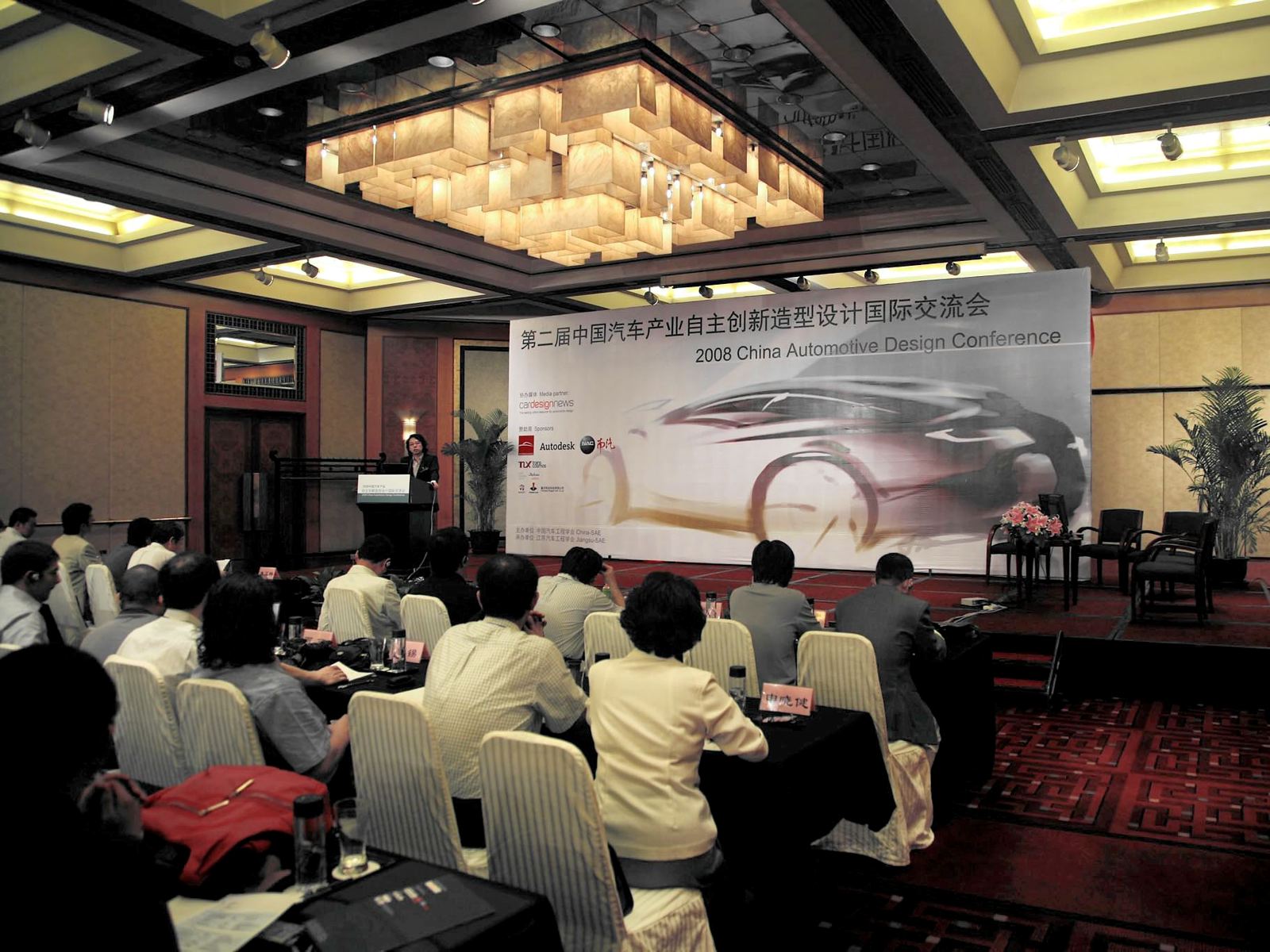 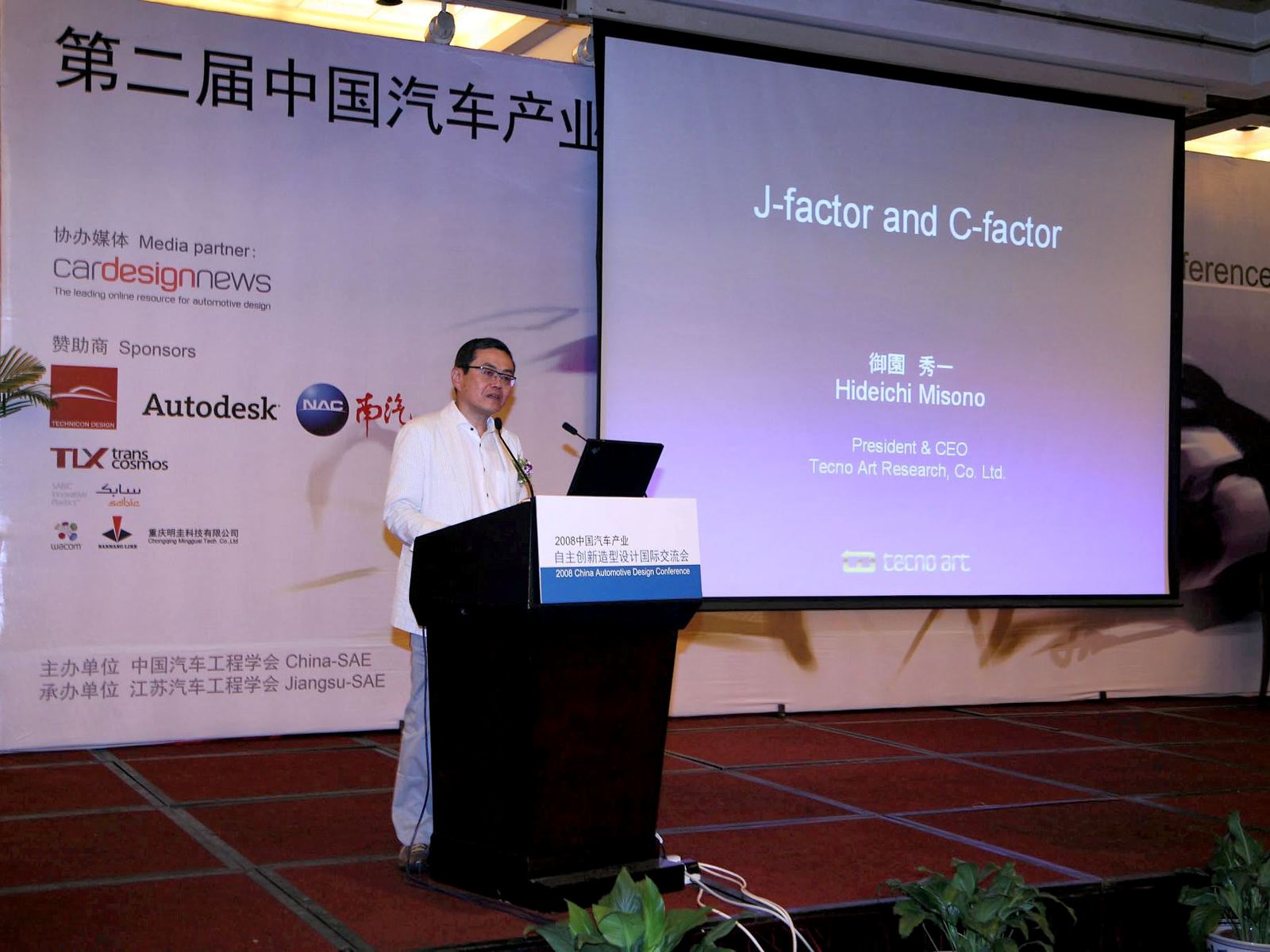 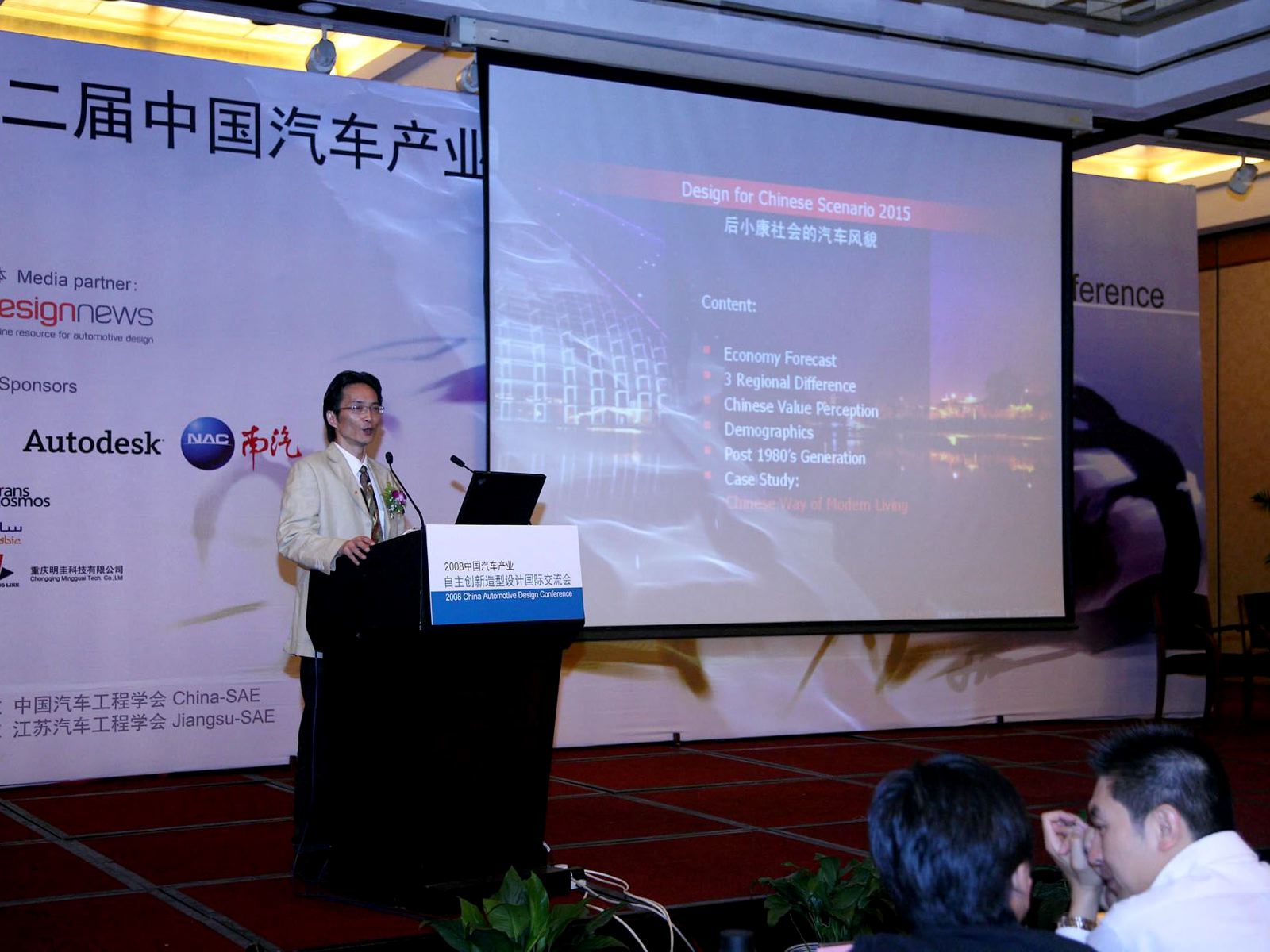 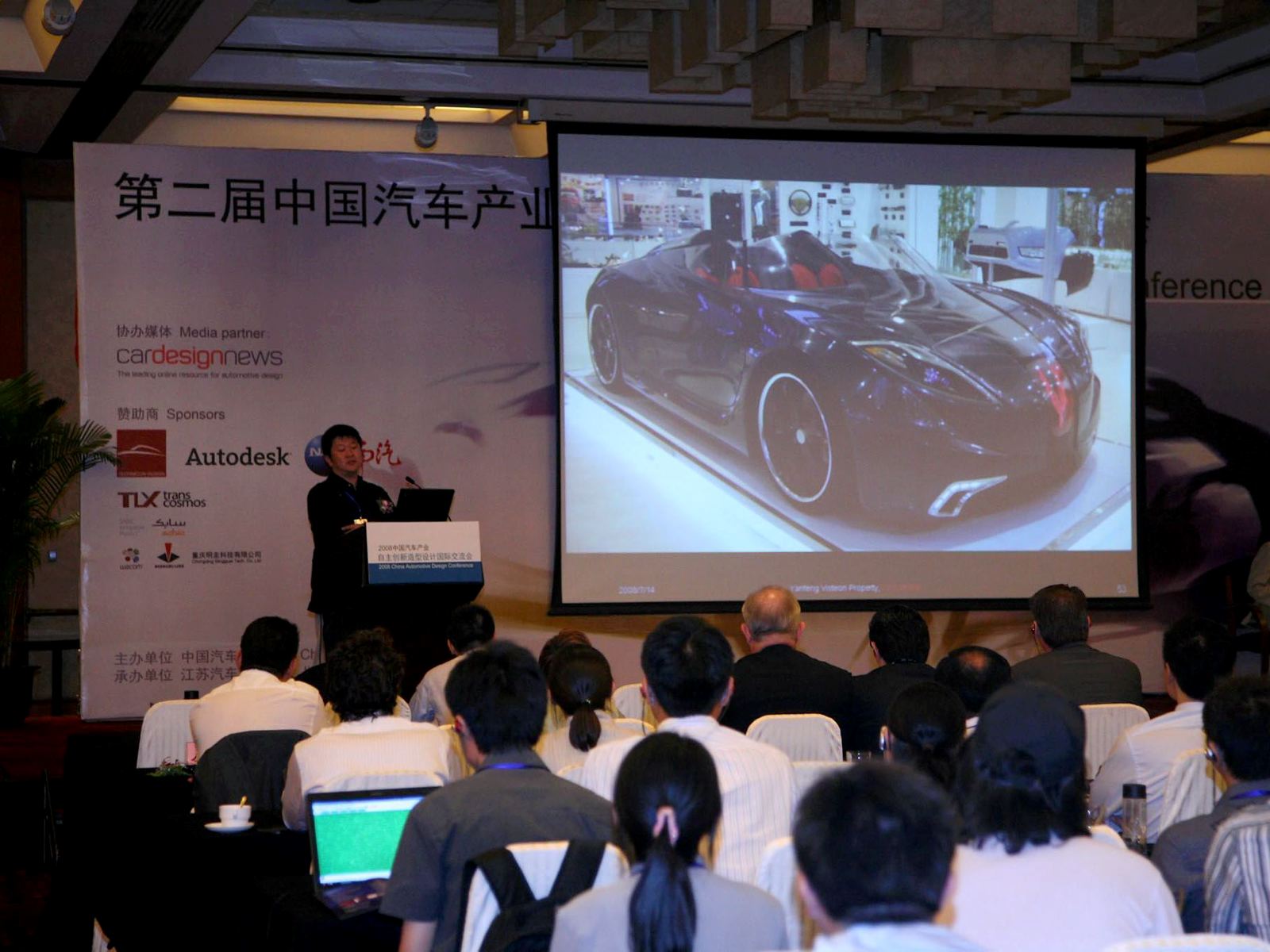 The China Automotive Design Conference, which took place in Nanjing on Monday July 14, opened with a brief introduction from Ms Wang Zhen Ying, China Society of Automotive Engineers (China SAE) Director of International Affairs, who said: "China is trying to be more creative in design" and that "car design is a hot topic". She couldn't have been more right. This is one area where China, with it's rich cultural heritage, could make great advances, enough to presumably surpass neighboring emerging auto markets. 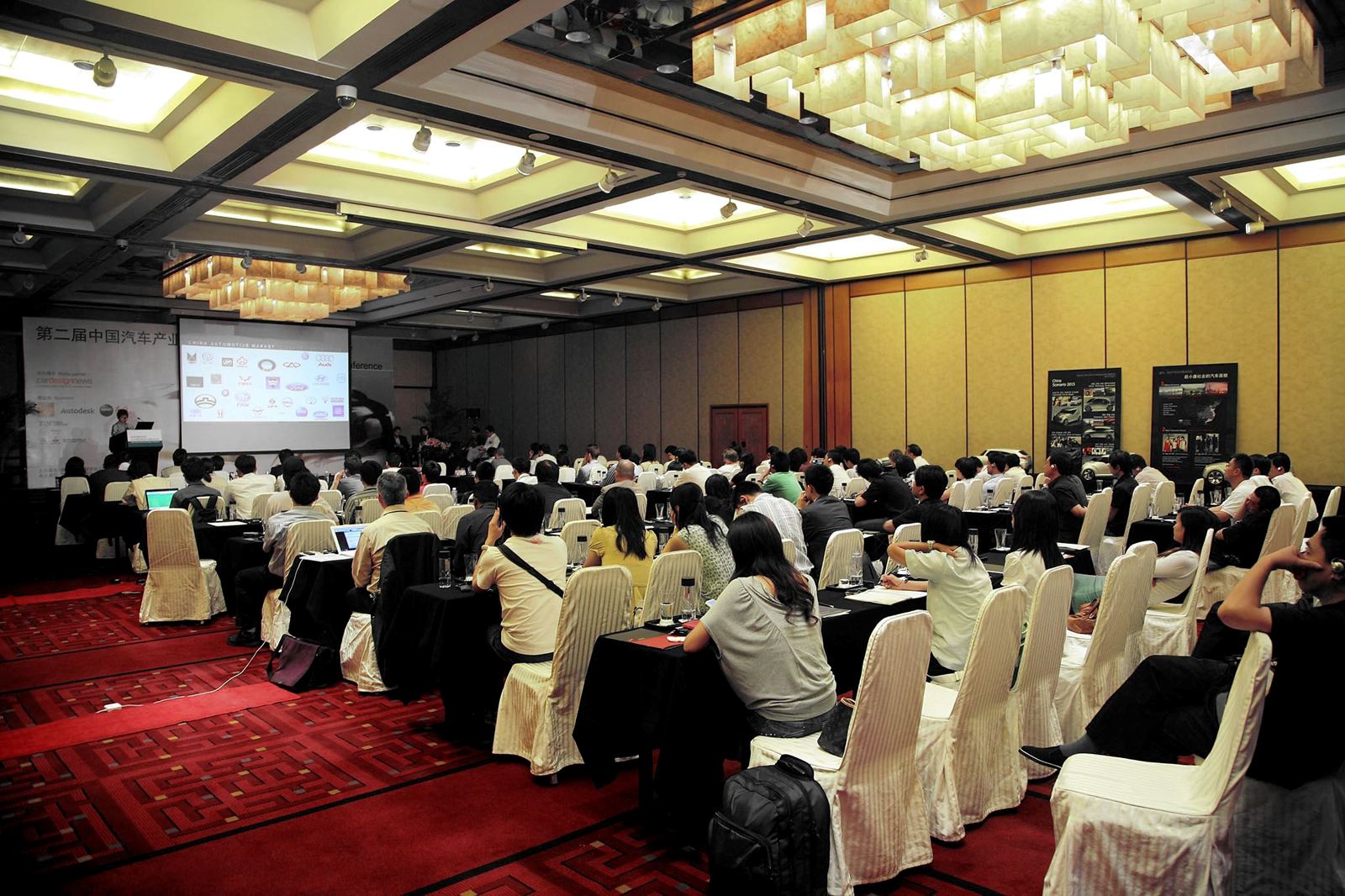 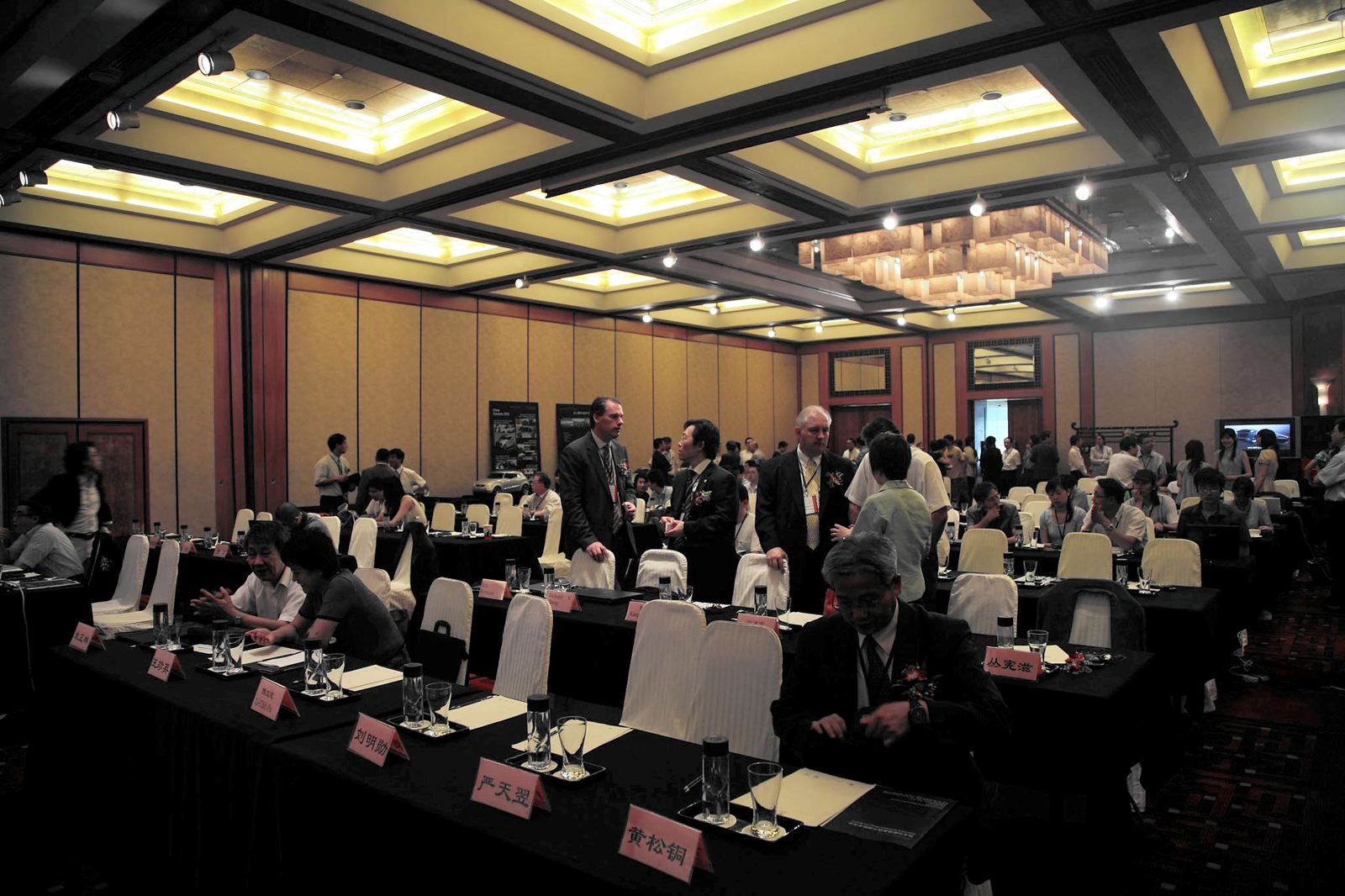 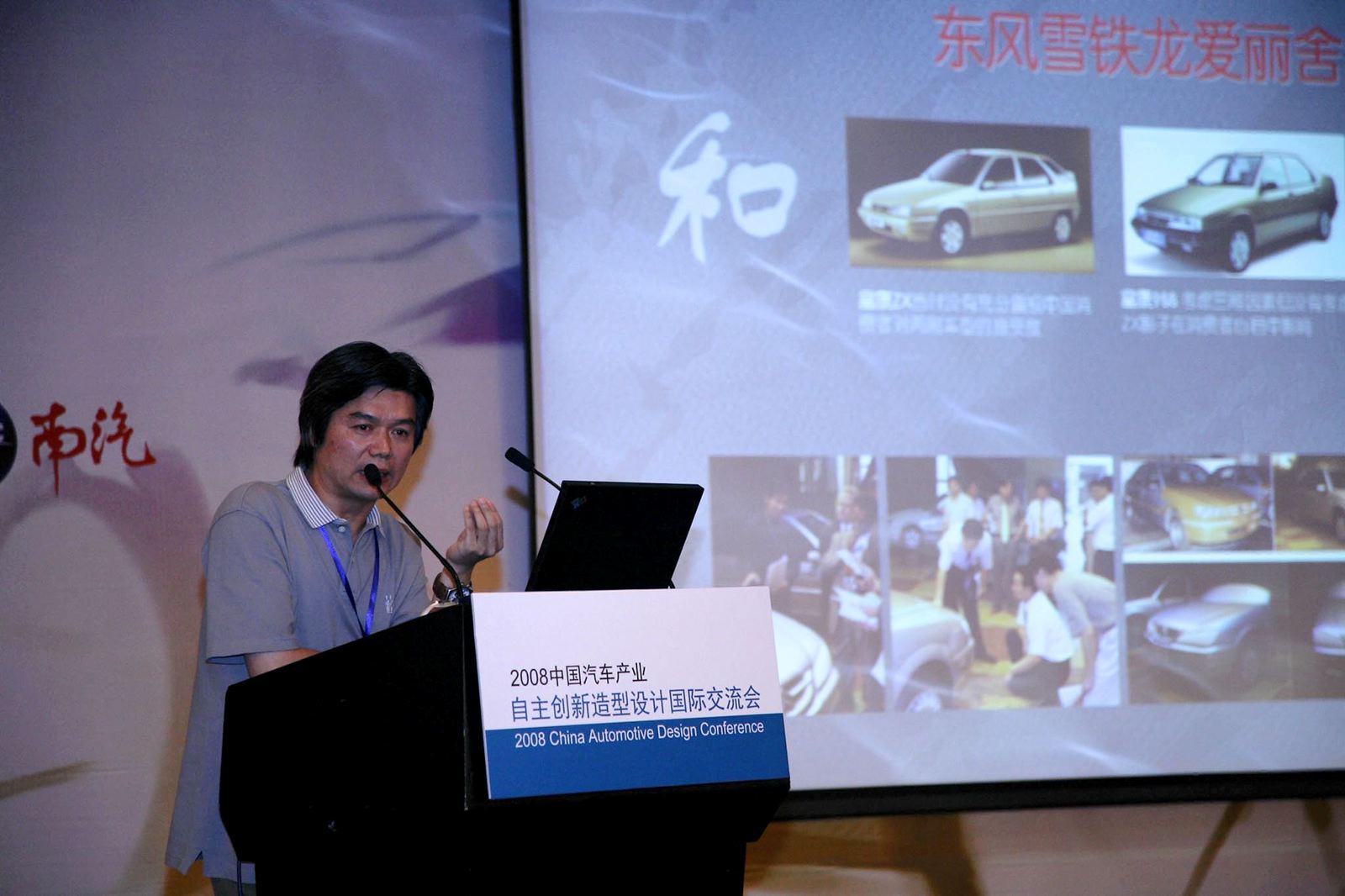 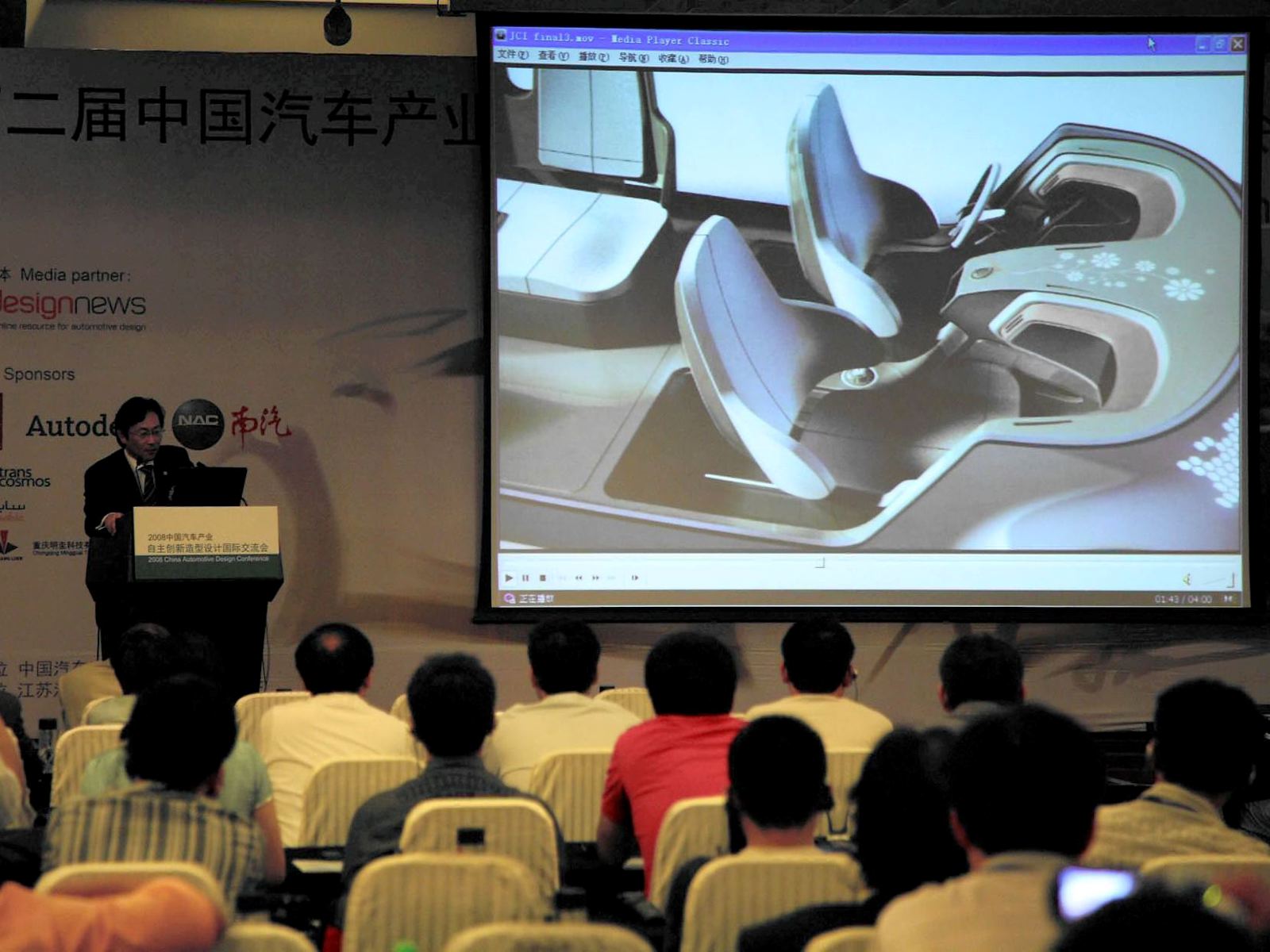 Hideichi Misono, President of Techno Art Research and former Toyota Global Design Director, presented a paper that detailed the process that Toyota went through under his direction, developing ‘J-factor' and taking it into the design strategies for Toyota and Lexus: 'Vibrant Clarity' and 'L-finesse' respectively. He then suggested that the core task facing Chinese car design is to create a 'C-Factor' - "globally acceptable Chinese originality" as he described it.

Nanjing Automotive Design Director, Li-Chih Fu, followed with a presentation titled ‘Design for Chinese Scenario 2015', which took the audience through five design projects that stem directly from five different Chinese lifestyle scenarios. Each scenario described the people that would use the car, their tastes, what they would use their car for and where they lived. Development sketches, a package and a fifth scale model of each design then convincingly illustrated how this approach and process can deliver appealing and distinctly Chinese car designs - embodiments of 'C-factor' to use Misono's term.

The third speaker was Shizuki Kajiyama, Design Studio Manager for Yanfeng Visteon Automotive Trim Systems. Kajiyama presented the process his team took over a four and a half month period to research what constitutes ‘sportiness' for cars in China. Currently, with minimal motorsport and sports car heritage in the market, this embraces more spiritual factors relative to western cultures. The final design that resulted from this research is the Yanfeng Visteon roadster concept that was presented at the Beijing Auto show earlier this year (see video).

Dongfeng Motor head of design, Senior Engineer Zheng Sulin, started his presentation by quoting the observation made by Giorgetto Guigiaro three years ago: ‘the design of Chinese cars lacks a Chinese factor'. He described how this made a significant impact in the Chinese car design industry and galvanized them to focus on this challenge. Lin said that the starting point for this design research was to recognize that China has a diverse range of people and that in China, people tend to be very aware of their social standing relative to their piers. The central role of the car is therefore to communicate social status.

Richard Chung , Vice President of Design for Johnson Controls Asia Pacific, talked about his perception of good car design and how he is working with Korean and Chinese Universities to progress their car design capabilities with a professional car industry approach. Chung emphasized how important the cultural experiences around cars - such as motorsport - are to car design, and that specifically, "a local Chinese car culture is key to creating success in car design". His closing remarks urged the Chinese car industry to support educational institutions with sponsored projects to help foster car design capabilities and a passion for cars and car design within China.