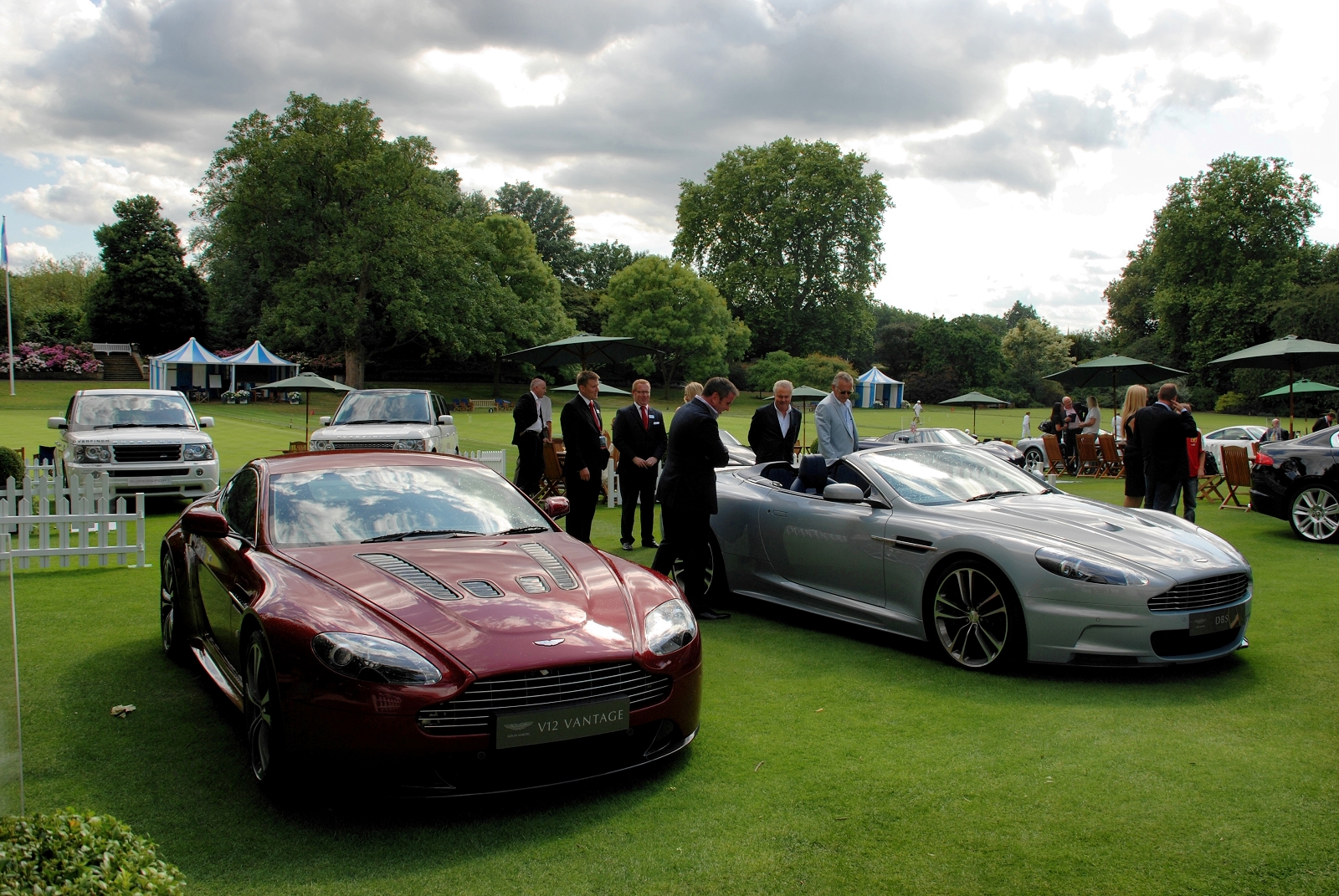 Aston Martins and Overfinch Range Rovers gather on the lawn in front of London's Hurlingham Club at Salon Privé. Click for larger images 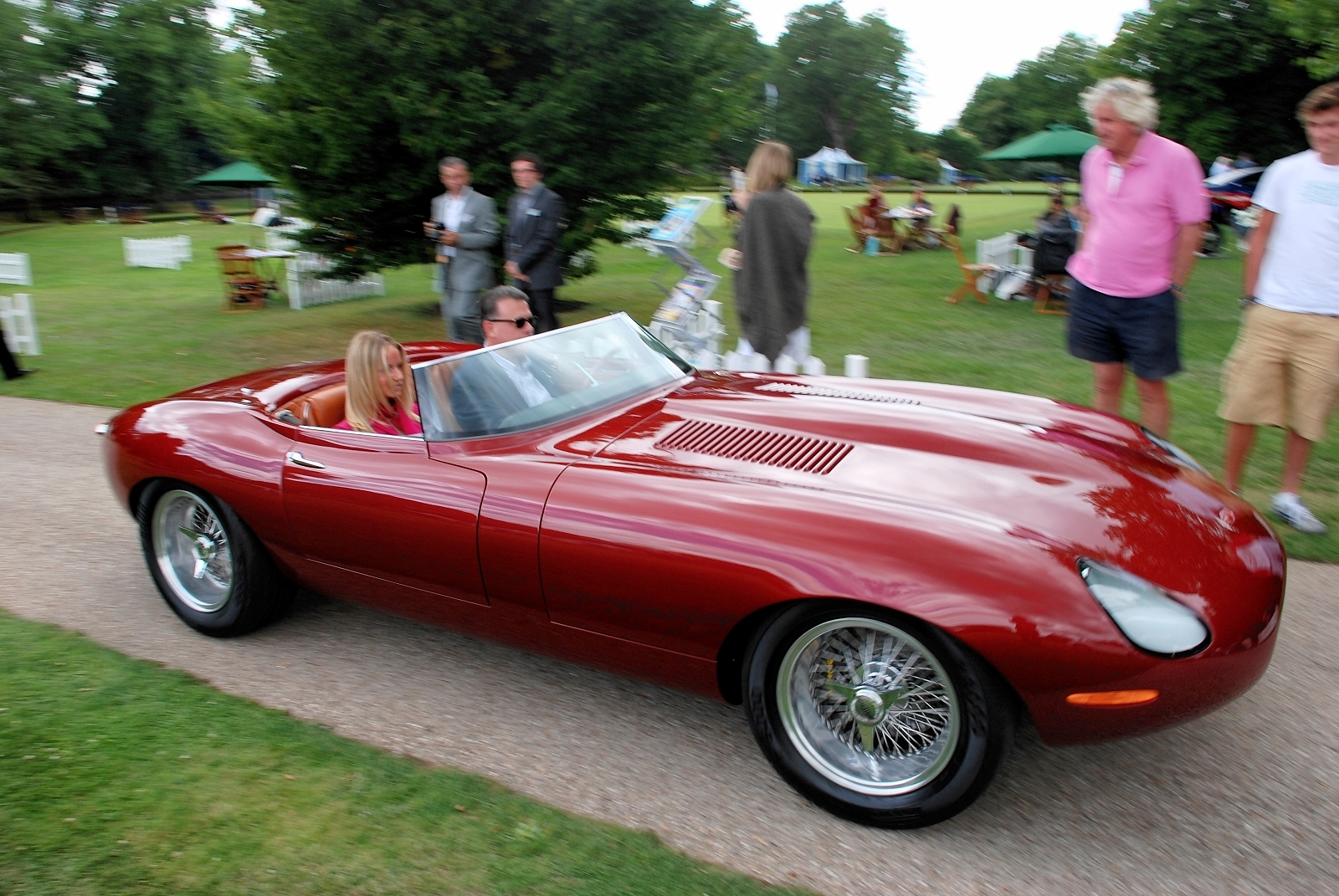 The E-type Speedster from Eagle, a UK company that has been hand building Eagle E-types based on original Jaguar donor cars for 27 years 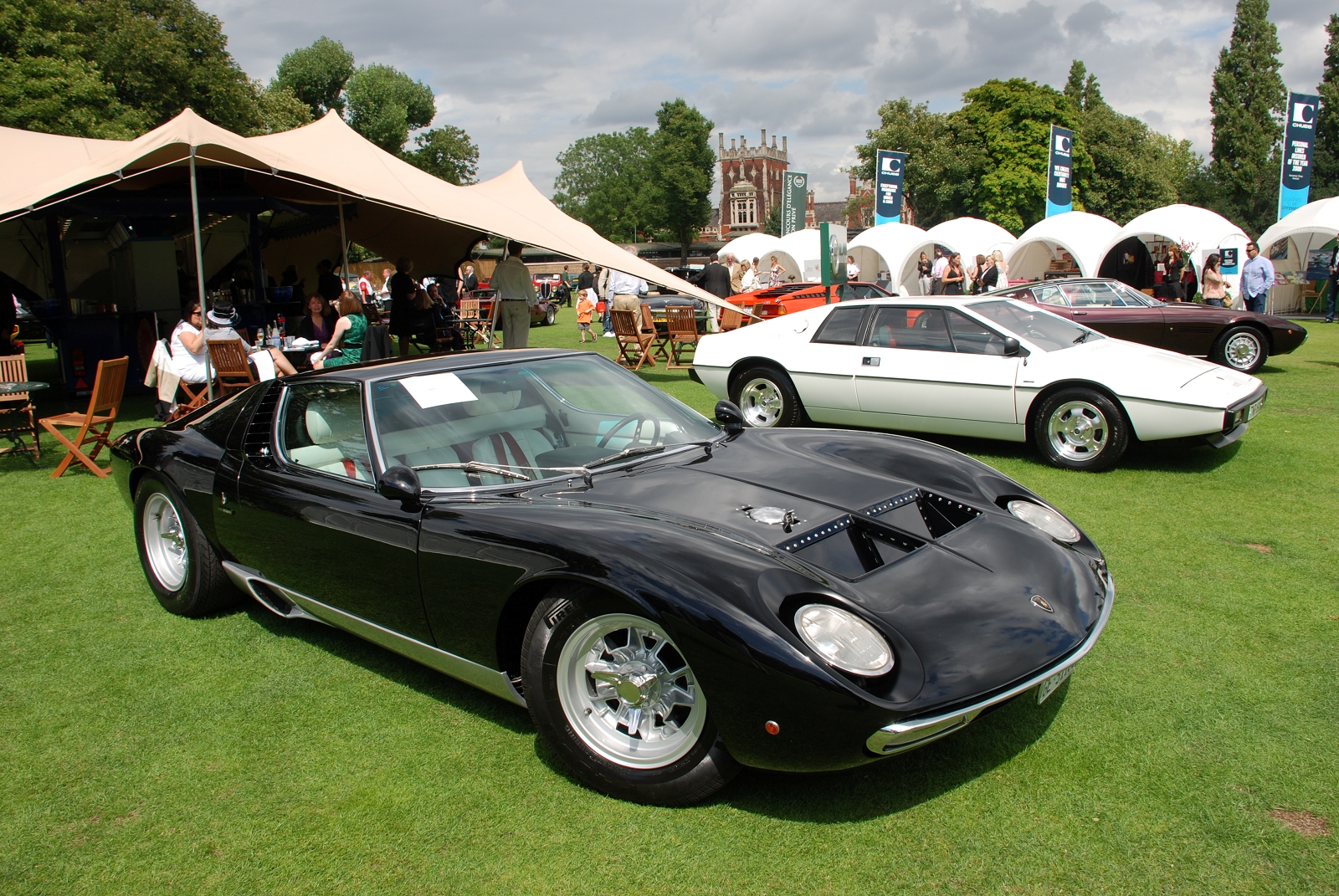 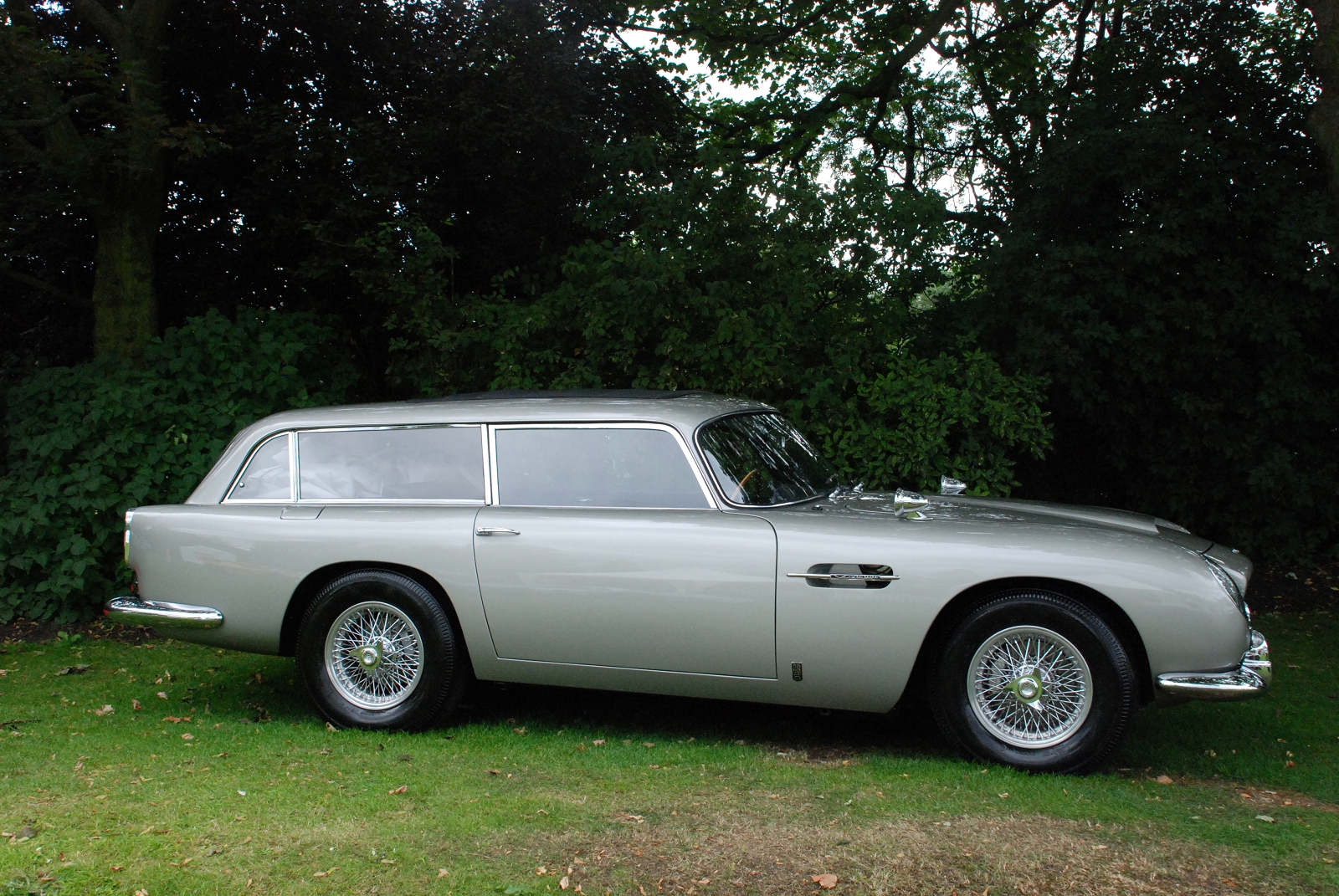 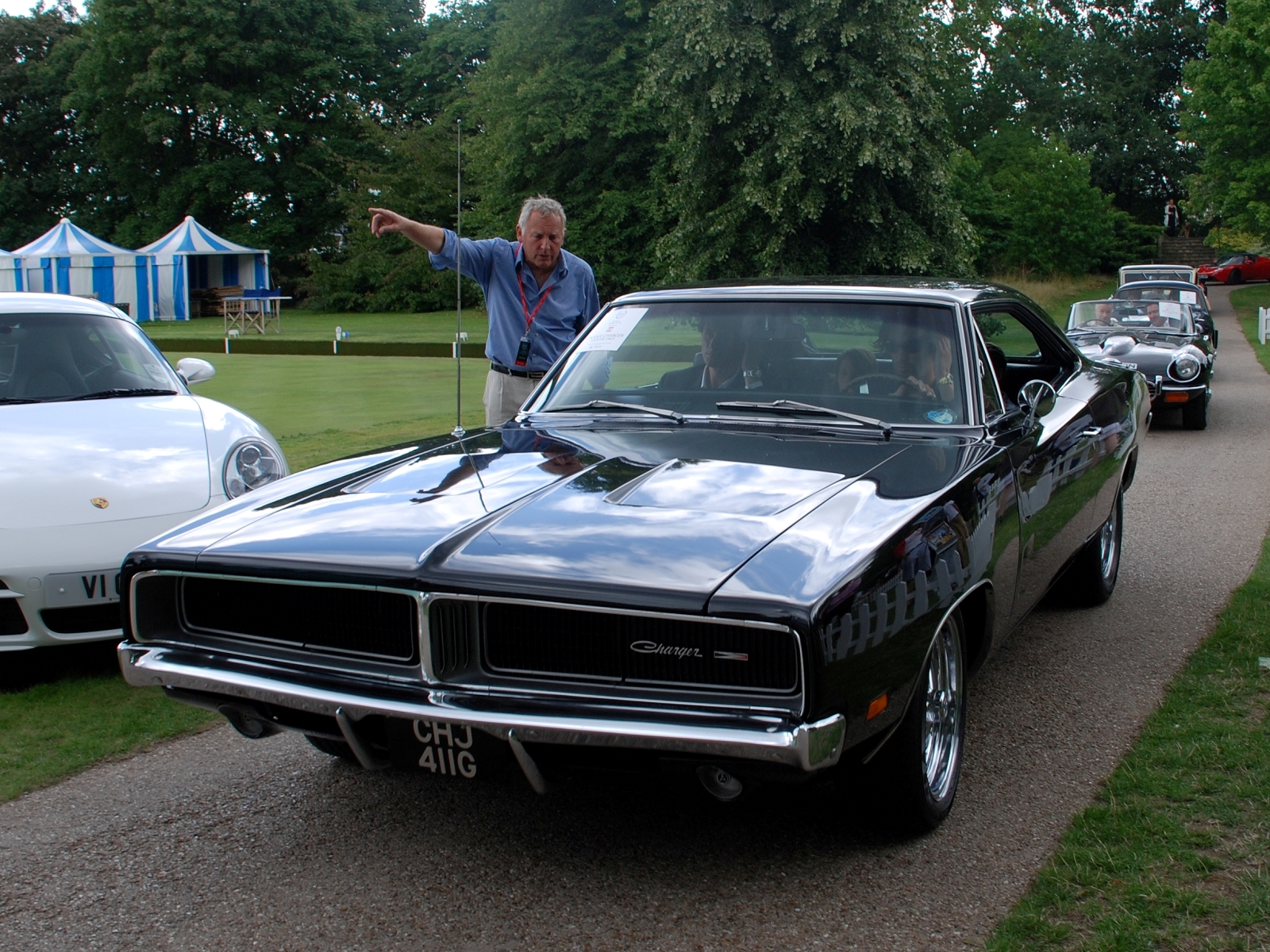 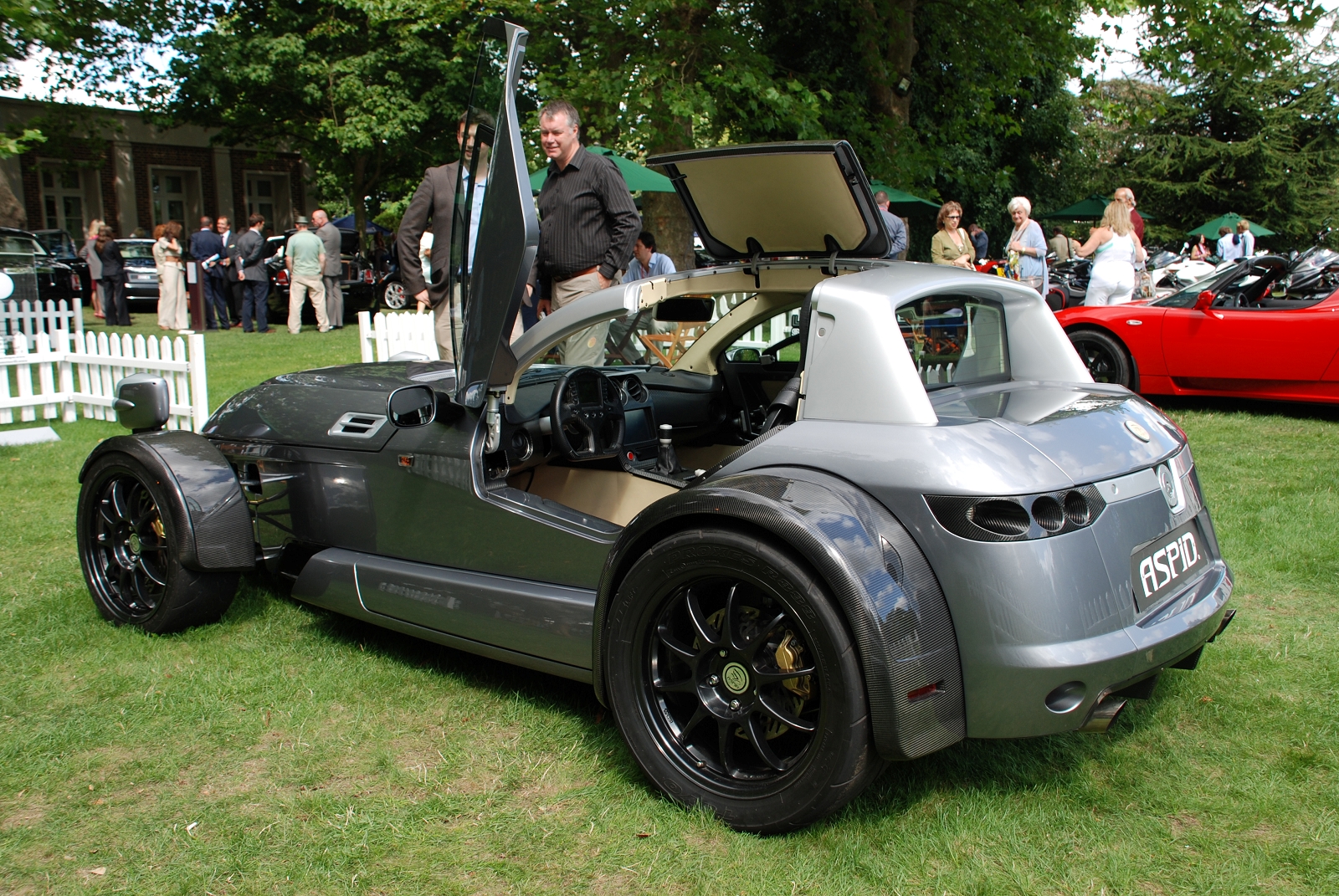 The Aspid: a modern take on the Lotus/Caterham concept from IFR 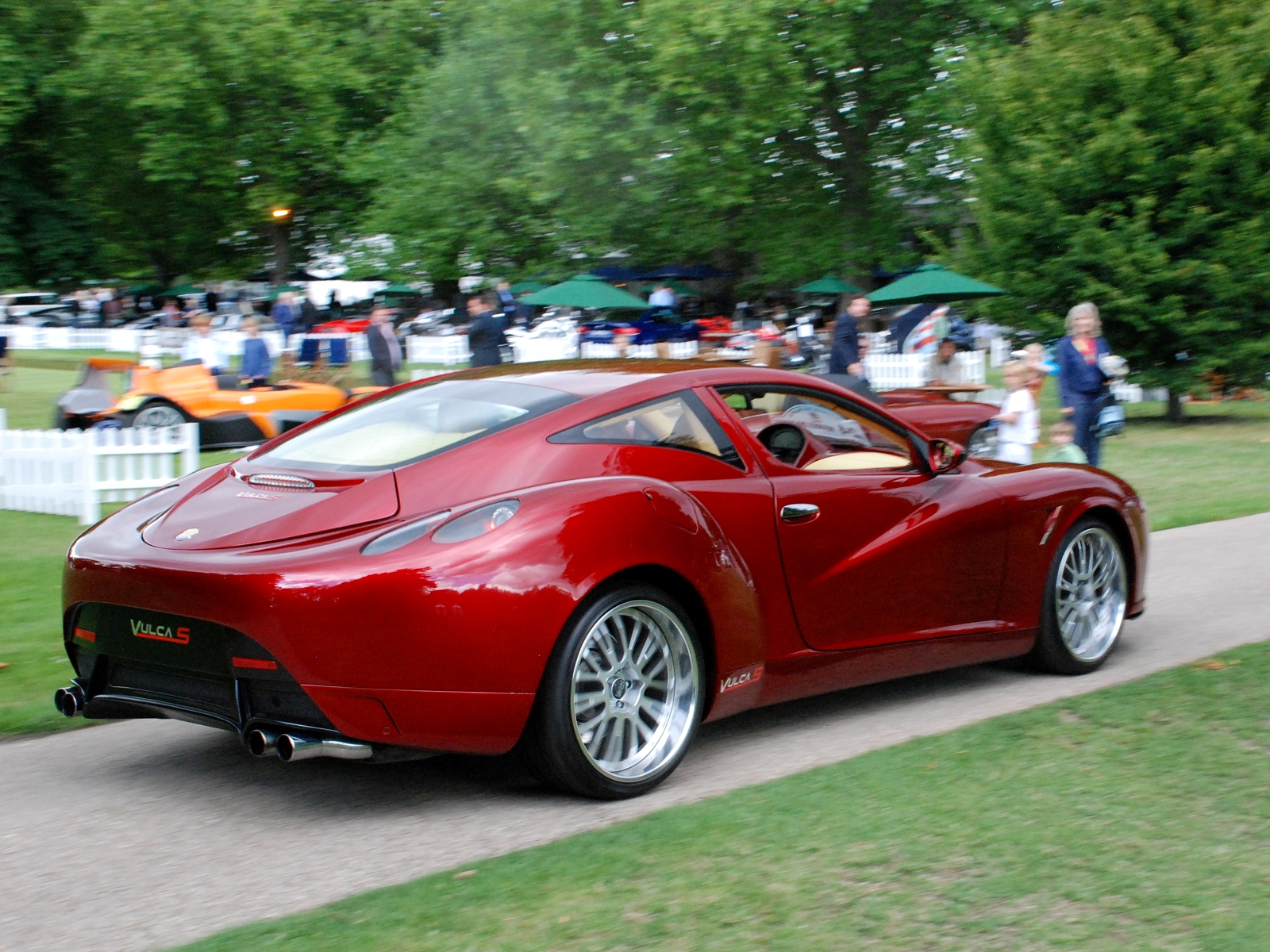 In the US, Germany and Japan, and in practically all of the world's largest economies, the streets are dominated by cars from domestic brands. Locals may not notice their patriotic automotive landscape, but visitors interested in car design tend to see the consistent aspects of each region's particular car composition - the different sizes, configurations, colors and general aesthetic. 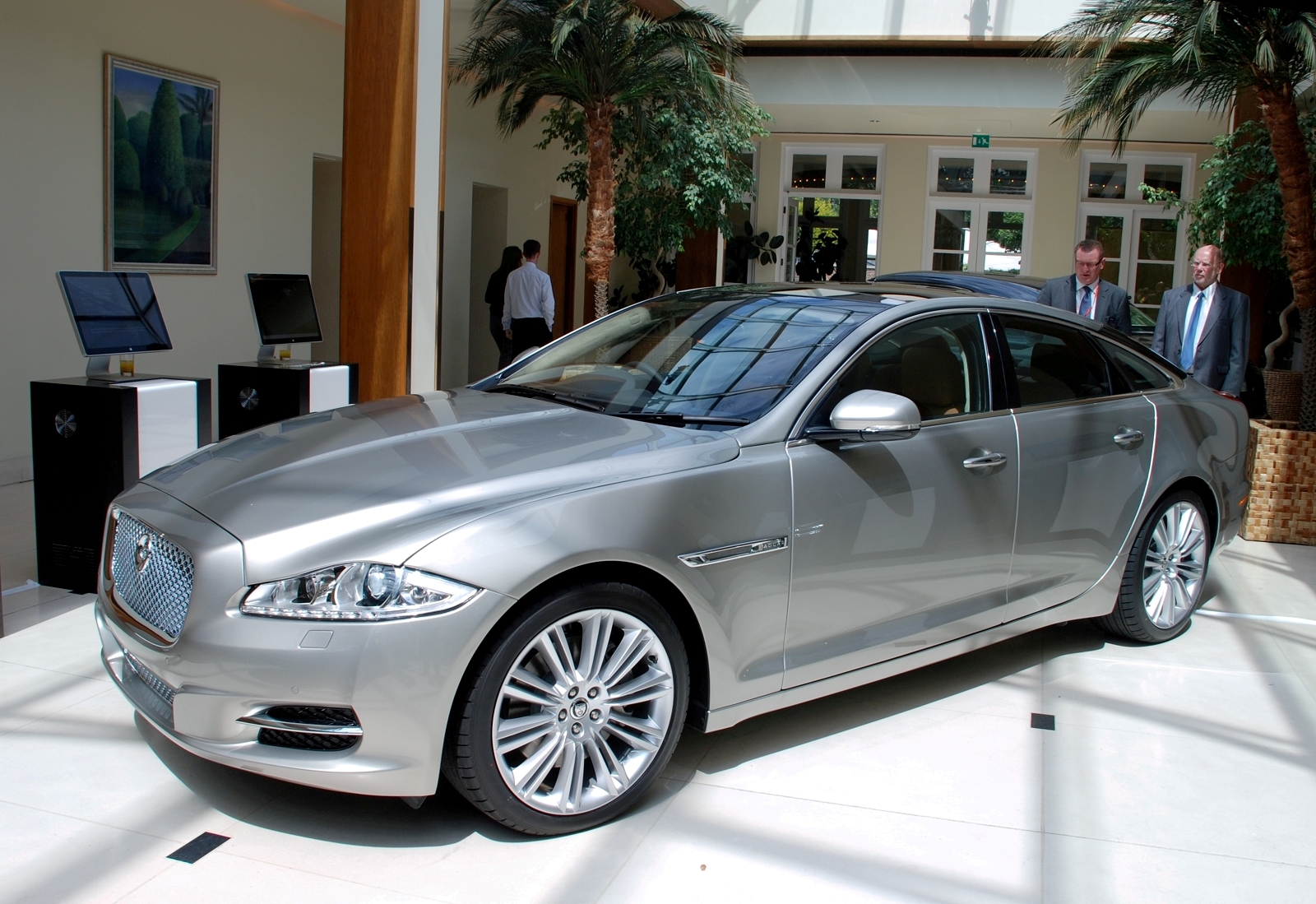 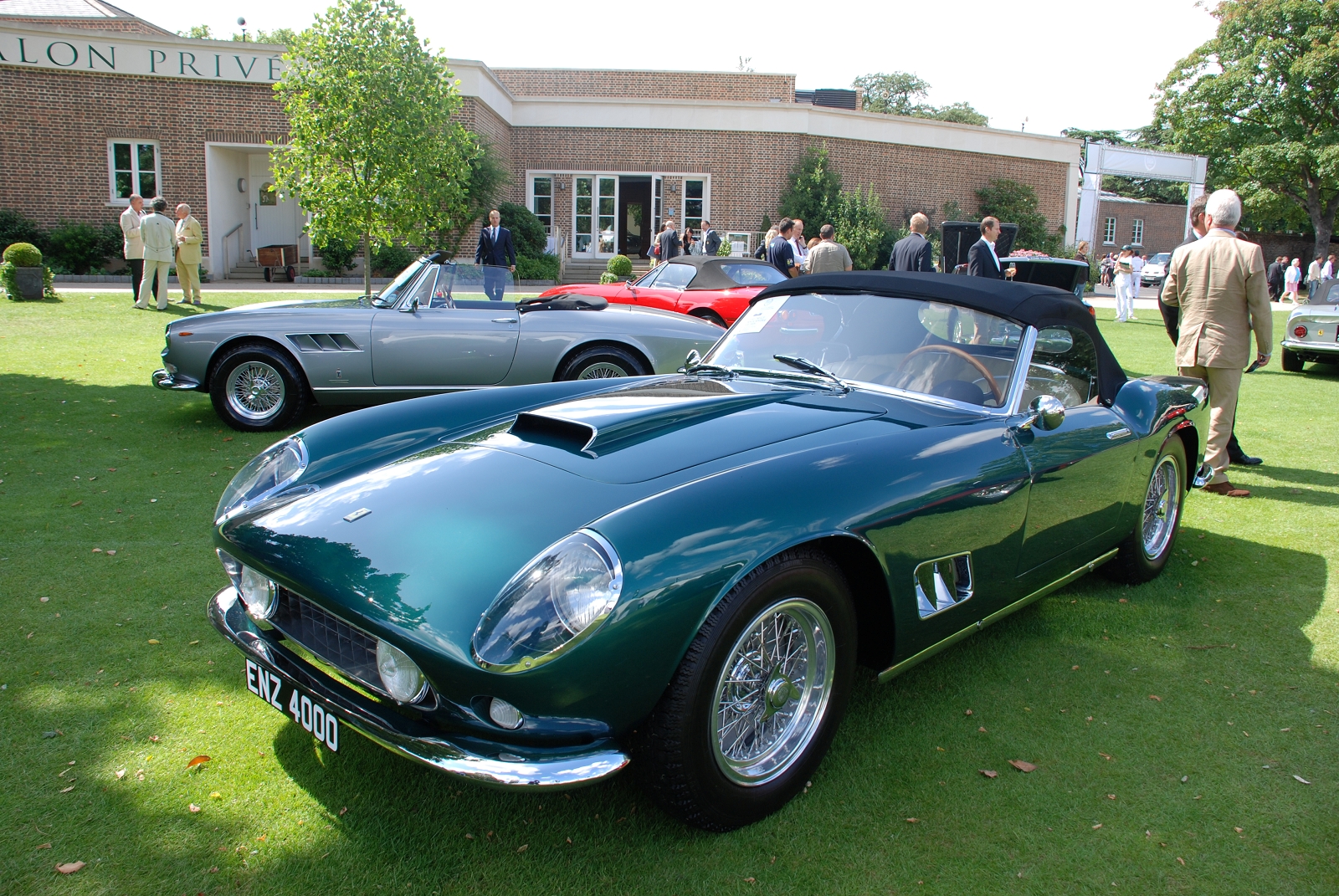 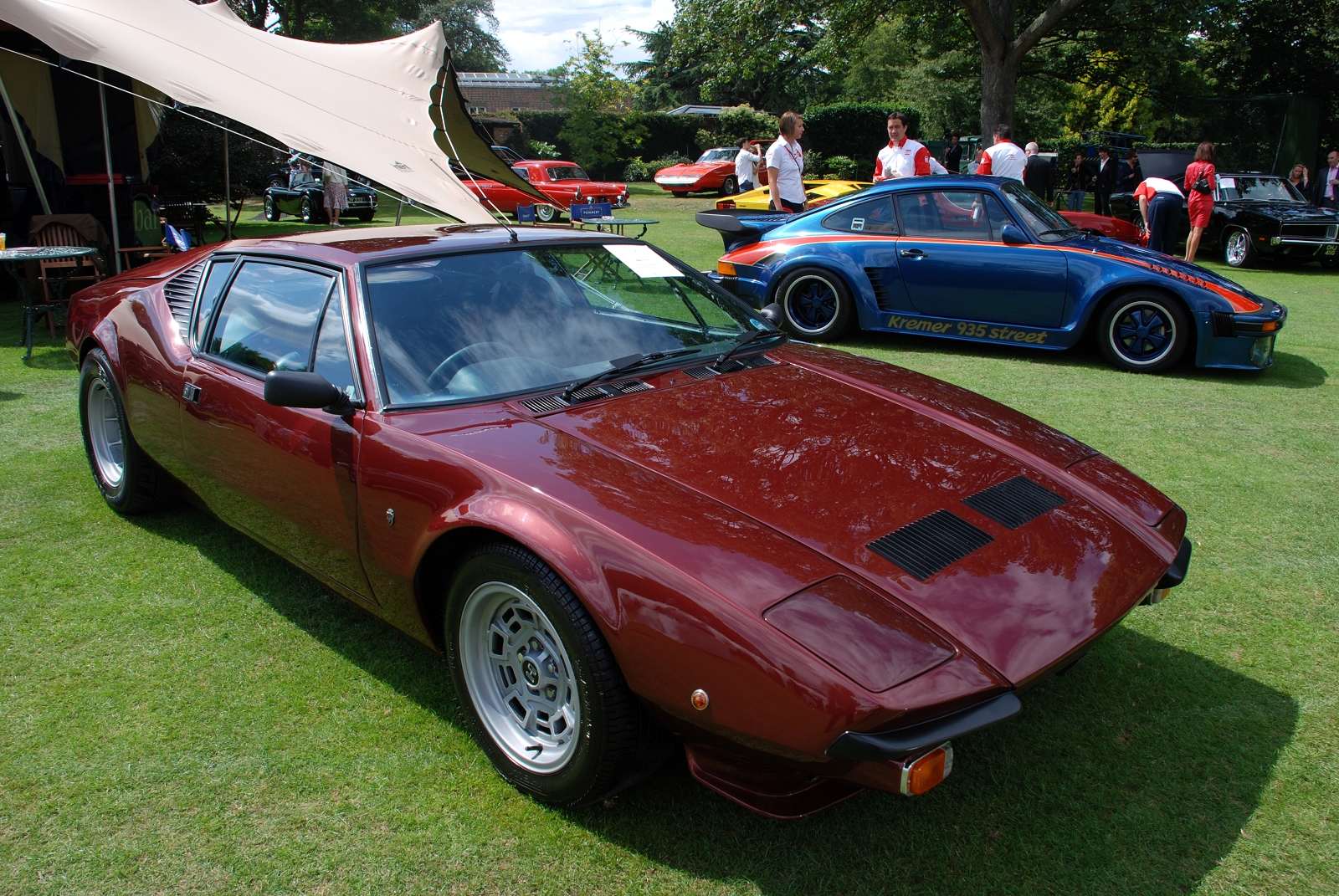 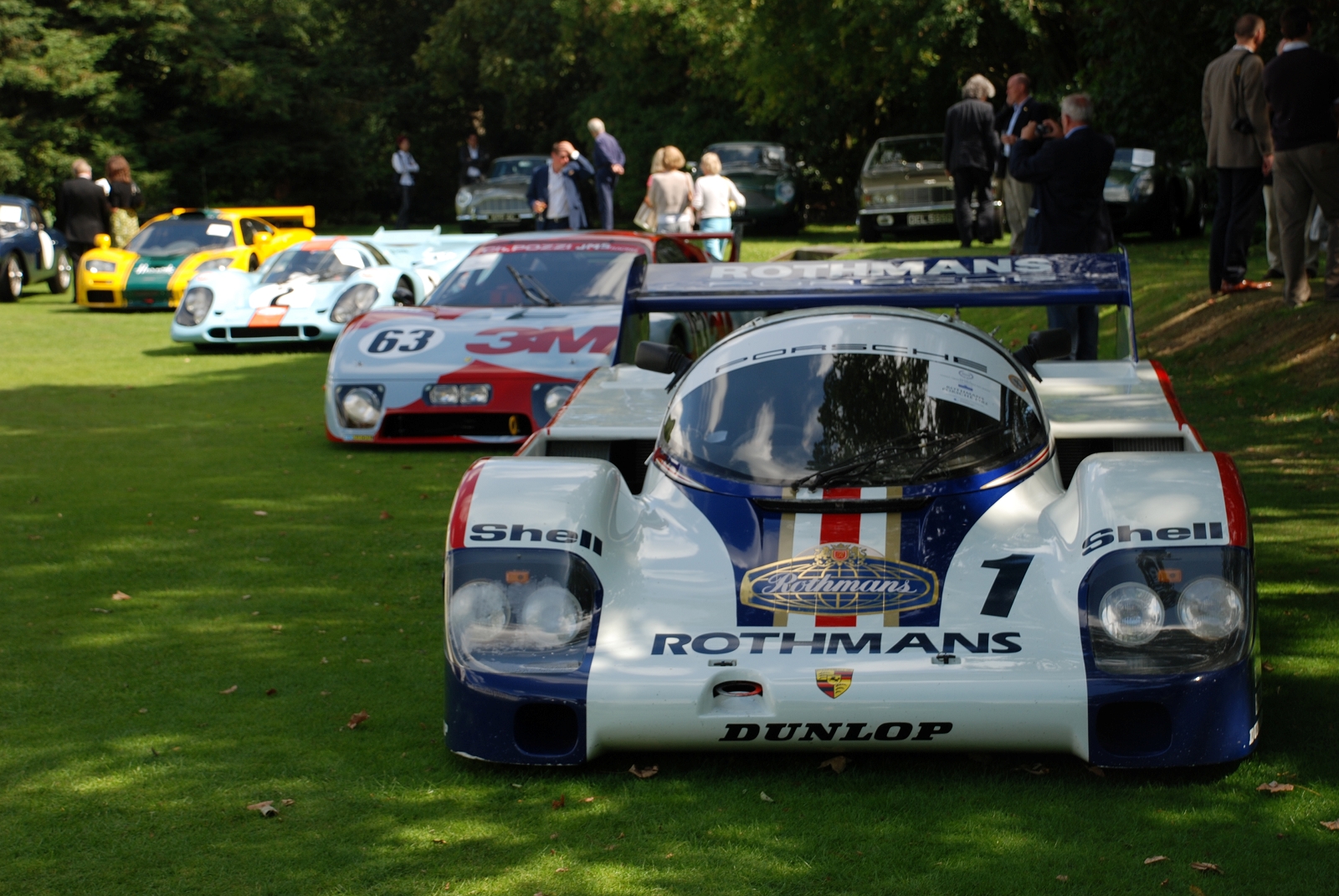 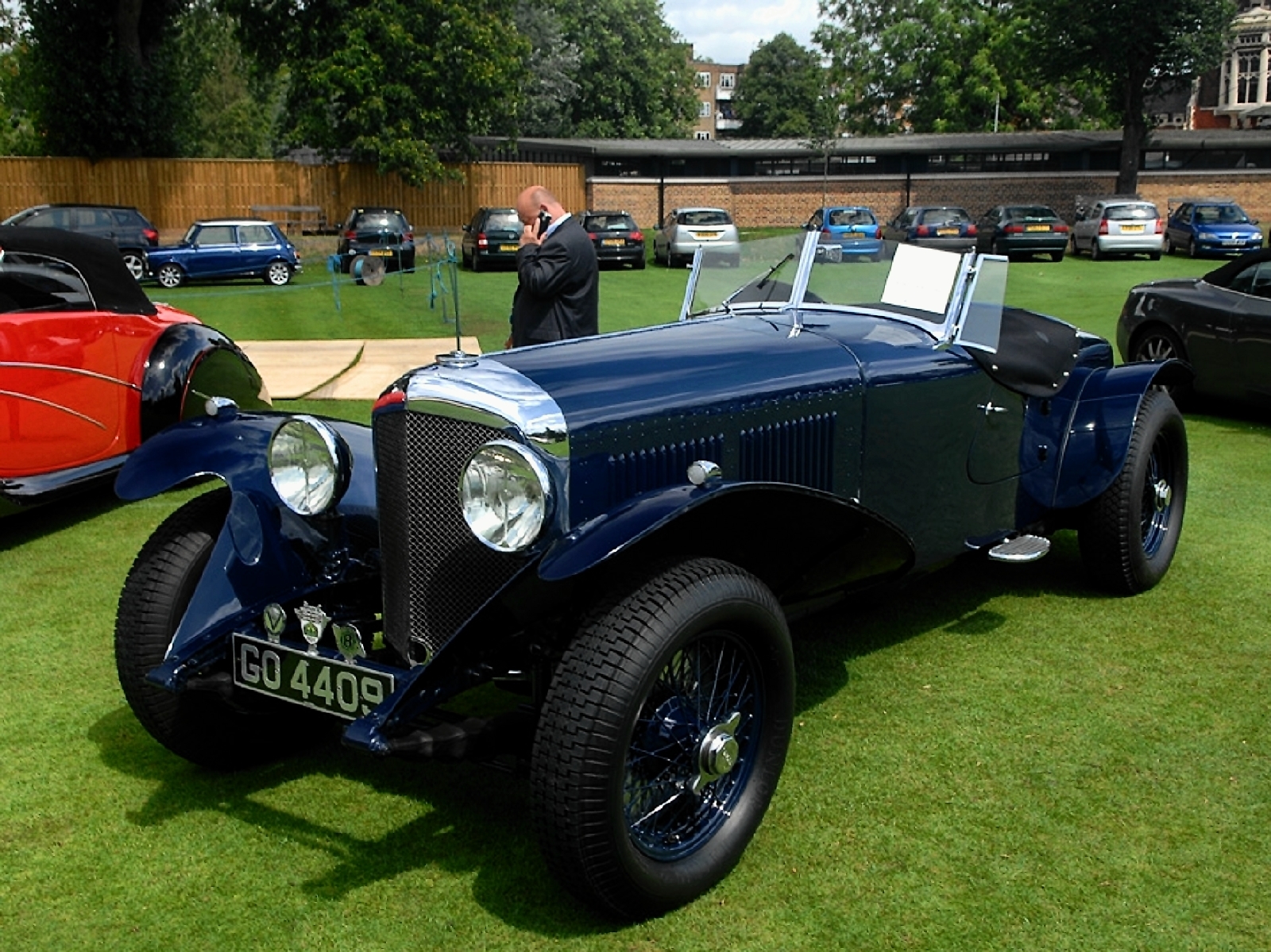 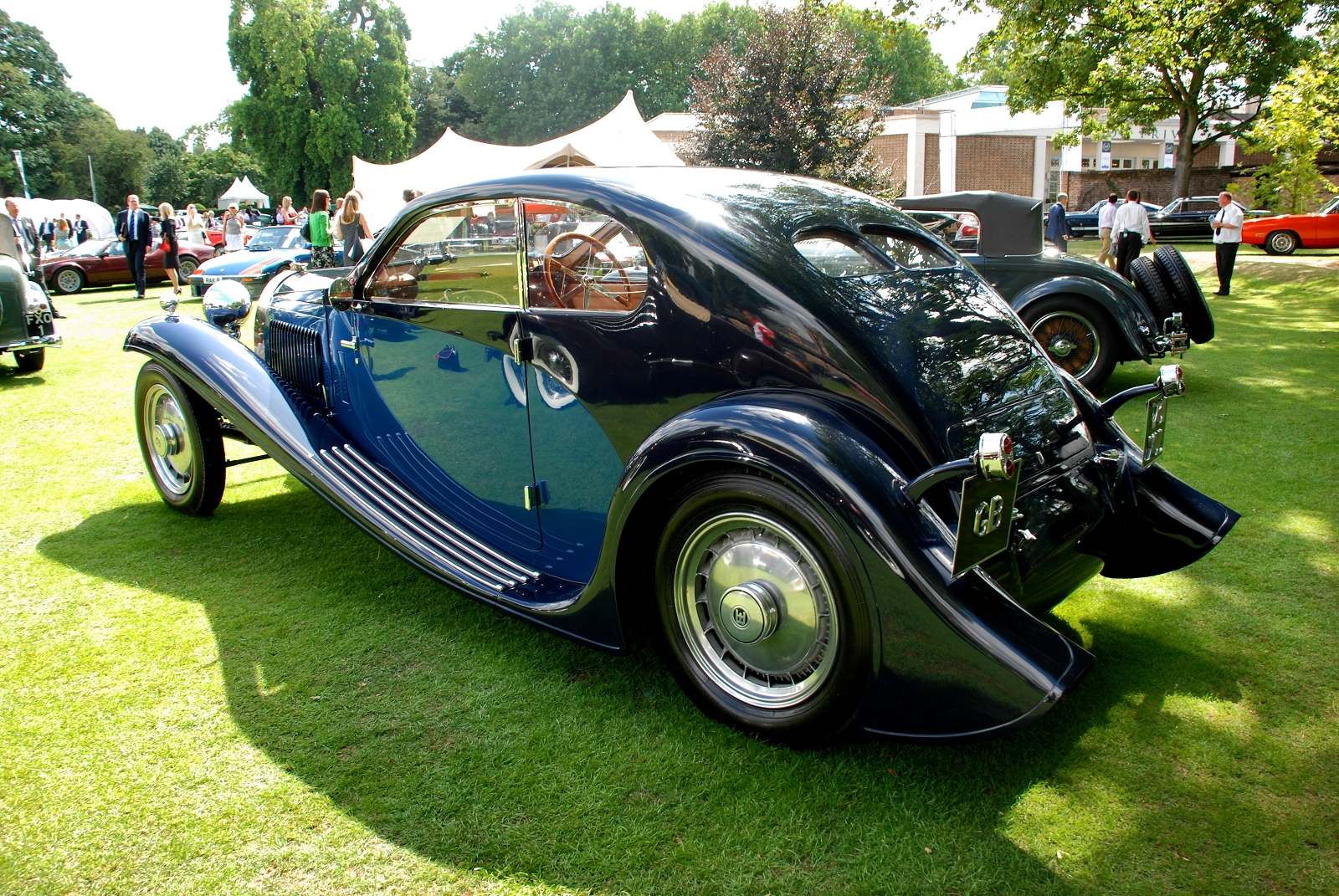 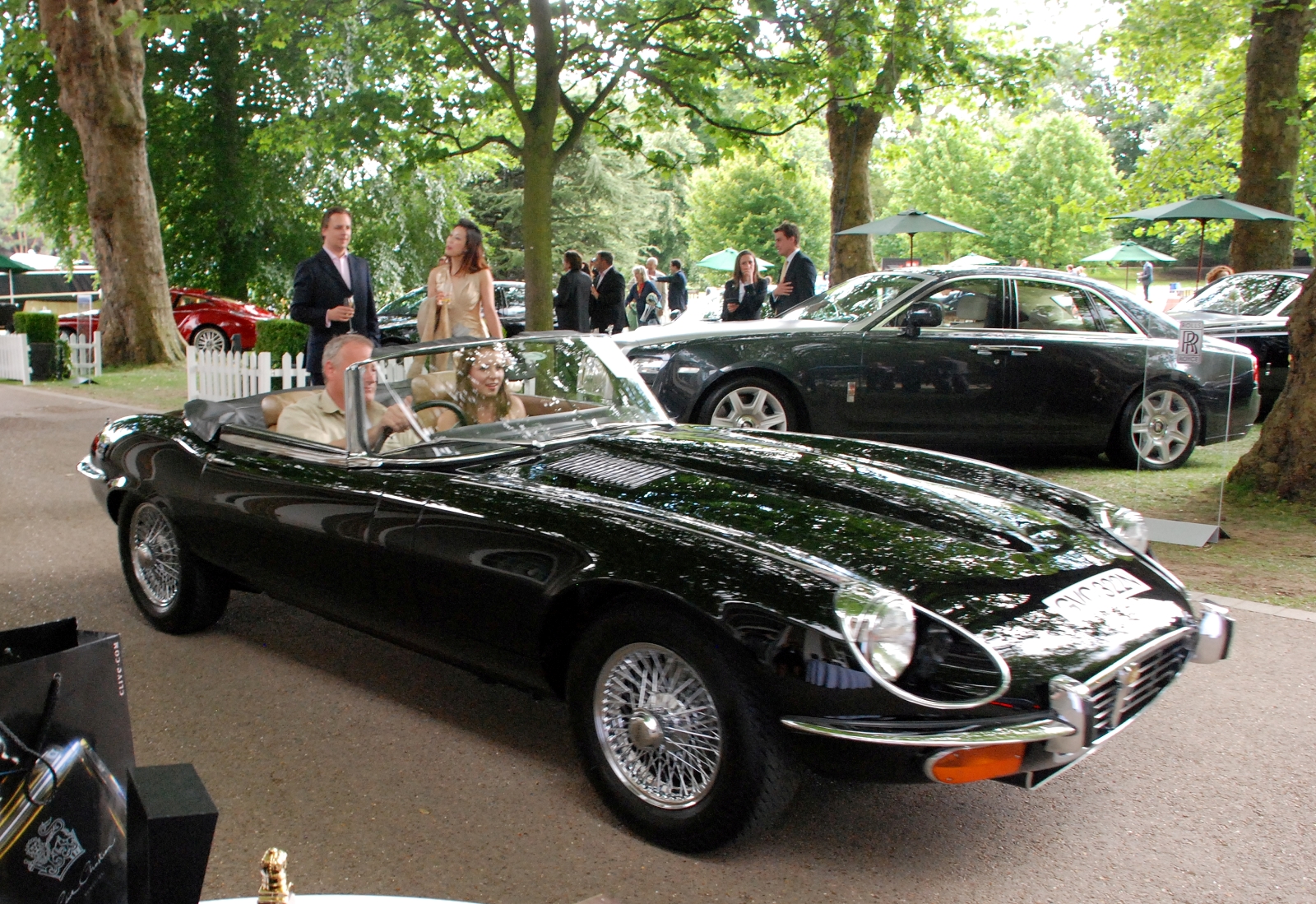 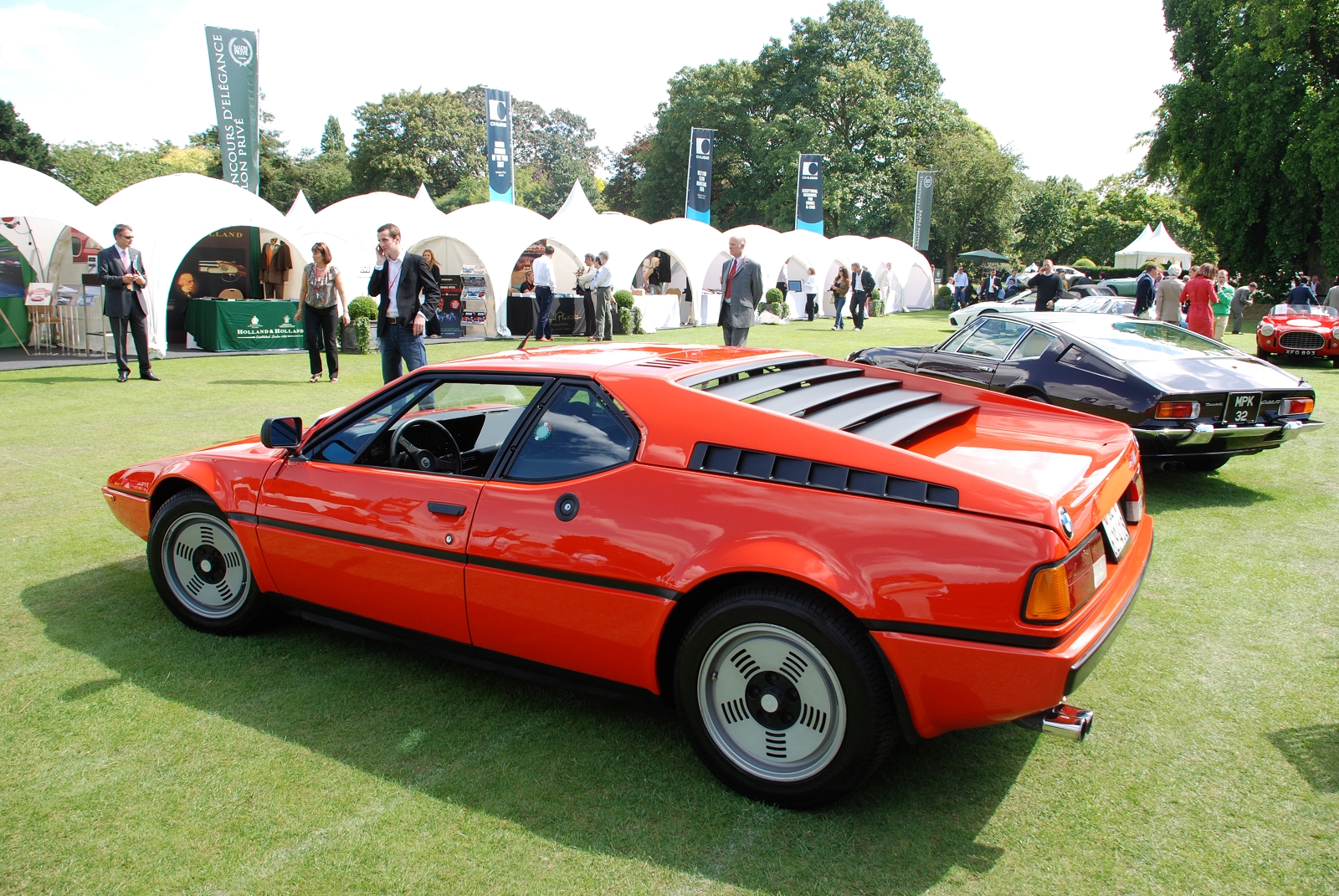 But not in the UK. The British buy more foreign-branded cars than any other major European country, in part because almost all of their domestic car brands are foreign-owned and so there is no truly British car to satisfy the patriot's default car purchase. A consequence of this is a greater variety of car designs on UK roads - particularly in the wealthier districts of London - than anywhere else in the world. And for three days a year this uniquely diverse spectrum of car design is delivered in a concentrated shot at the Salon Privé event.

Now in its fourth year, the Salon Privé is held at the Hurlingham Club, an exclusive member's only sports and social club based on 42 acres of luscious West London real estate. Last week, displayed on manicured lawns adjacent to the fine Georgian Clubhouse, was Europe's largest single display of luxury cars, supercars and exotic classics.

Some of the highlights of this year's show included the first public unveiling of the Jaguar XJ, the surprisingly petit 1969 ‘Gulf' Porsche 917 that featured in Steve McQueen's film ‘Le Mans', and hearing the violent 575bhp 3.5-liter V8 engine of the Caparo T1 single-seater.

But there were many other impressive car designs on display. A rare Lamborghini Miura SV Speciale, Maserati Ghibli and 250 and 275 Ferraris sat next to a Lamborghini Countach LP400, Lotus Esprit S1, De Tomaso Pantera and BMW M1, demonstrating the big step change in supercar design that occurred between the Sixties and Seventies.

Some of the most decadent pre-war designs from the major luxury car-producing countries were also on show, including a Rolls-Royce Phantom 1, a raffish four-seat 8-liter Bentley, a Hispano Suiza H6B Coupe de Ville, an Auburn 851 Boat Tail, a Profilee-bodied Bugatti type 46, a Delahaye Graber 1948, a Mercedes-Benz 710 SS and a Horch 853, to name but a few. There were also seven Le Mans racers from the Sixties through to the Nineties on display, seven Aston Martins (including a rare DB5 shooting brake), and six US muscle cars - including a Dodge Charger Daytona and a 1969 Dodge Charger Coupe owned by Jay Kay of Jamiroquai.

Connecting old with new was the debut of the Eagle Speedster, a sympathetic reworking of the original E-type to deliver a unique roadster design with a cut-down wraparound screen and several other subtle new design details. The German Vermot Veritas RS3 was also a new production design debut with a strong retrospective theme, as was the Morgan Aero Supersports, which features an aluminum ‘targa' roof and an unusual rear deck treatment.

Other interesting modern car designs (in addition to the extreme Caparo T1) took the form of the exquisitely detailed and fiercely quick Spanish IFR Aspid, and the Aston Martin One-77 - replete with an almost burlesque engine bay and contrasting with the recently announced mess that is the Vulca S from coachbuilder Faralli and Mazzanti. The Lotus Evora, fresh from its first press drives, was on hand for demonstrations while the Lotus-designed and built Tesla had been driven in from its new London showroom. There was also the UK debut of the Rolls-Royce 200EX concept that precedes the near-identical Ghost production design, and the supercar of the water: the Aquariva Super from Riva Boats.

Given the lavish setting and the presence of some of the finest classics, the most interesting modern niche designs and several luxury car debuts, the 2009 Salon Privé made for a unique and very impressive event in the international automotive calendar. The British may not have much of an indigenous automotive industry left, but with Goodwood - and now the Salon Privé - the UK has some of the finest events at which to see some of the world's finest car designs.