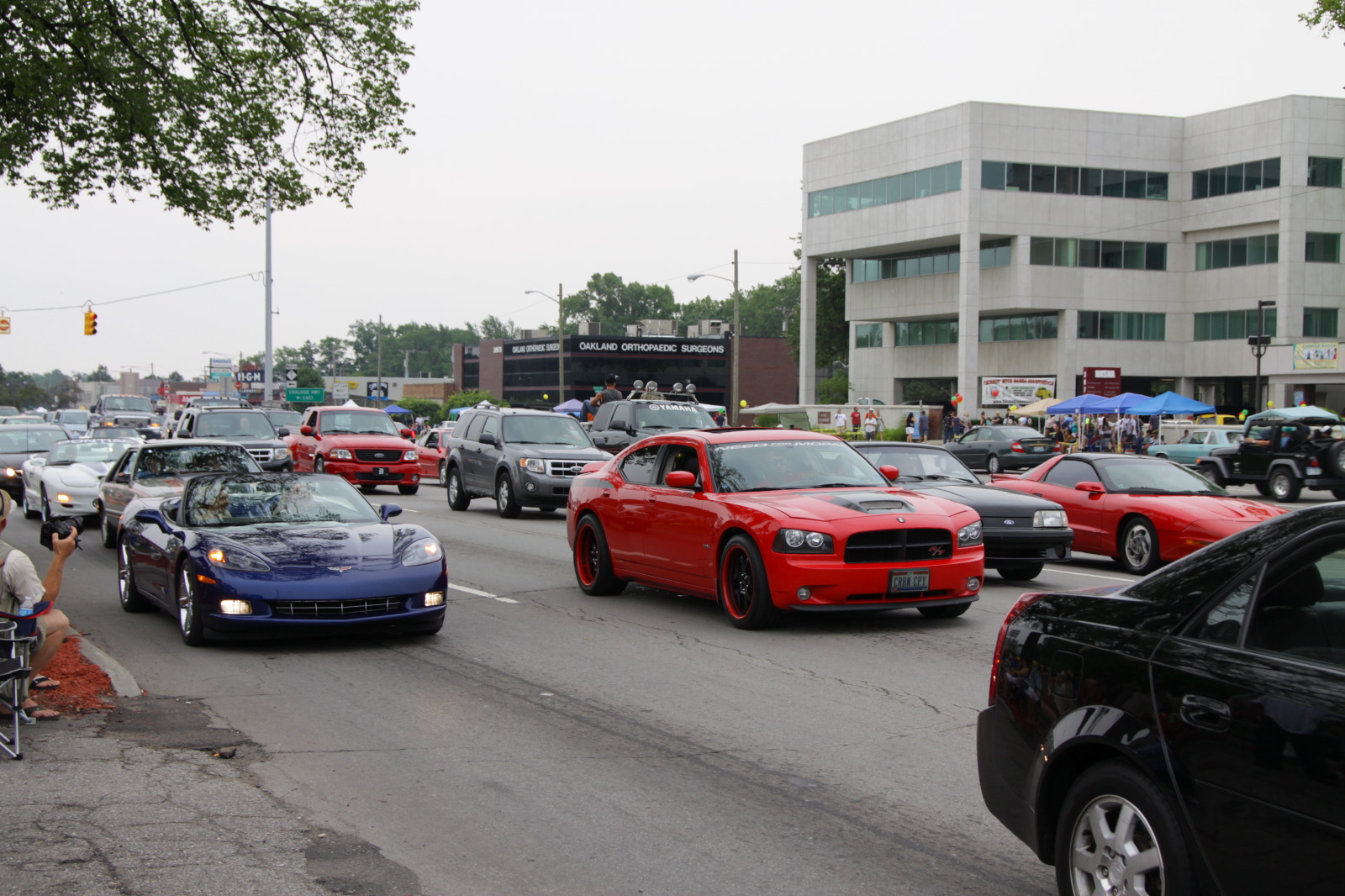 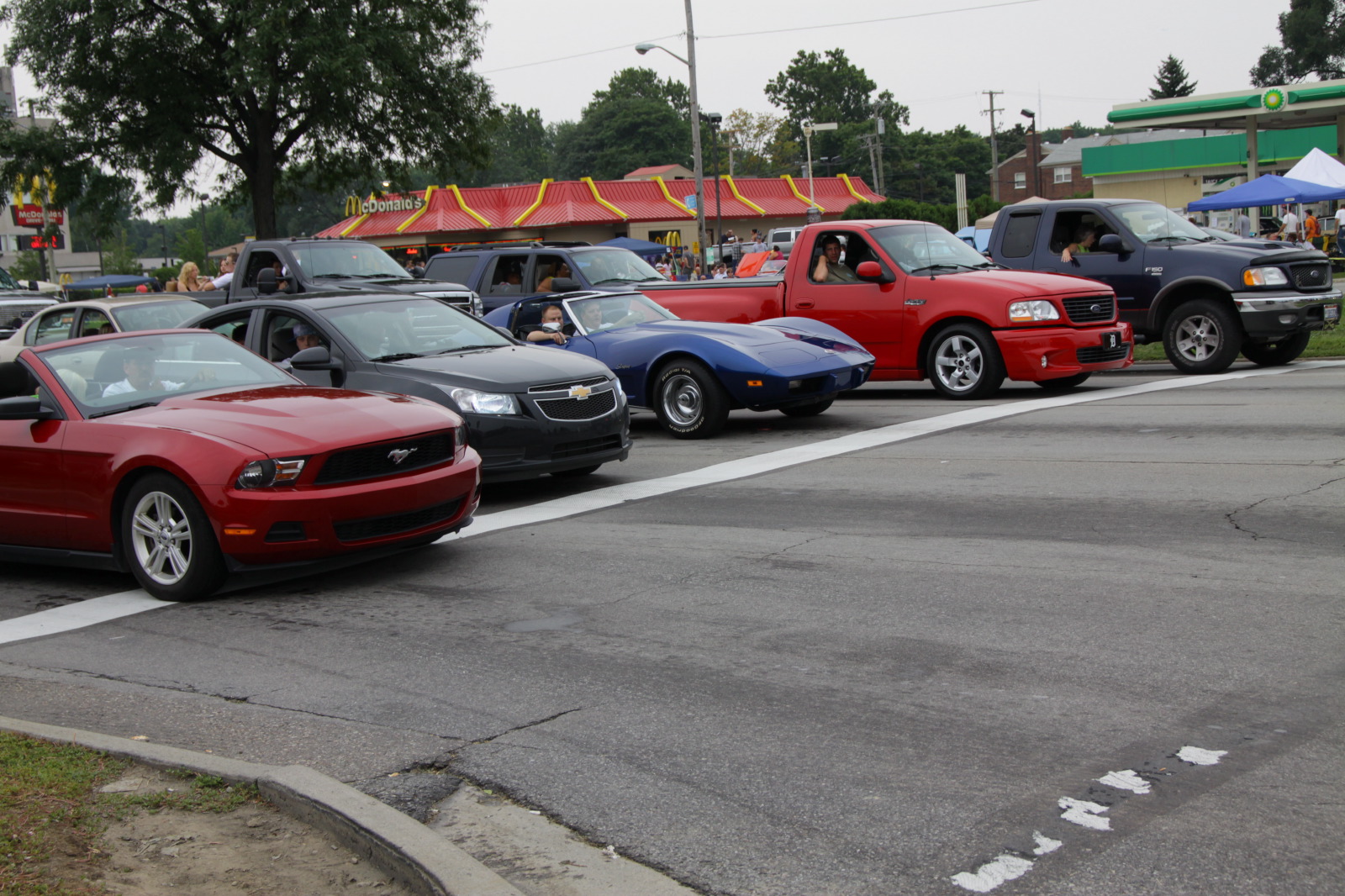 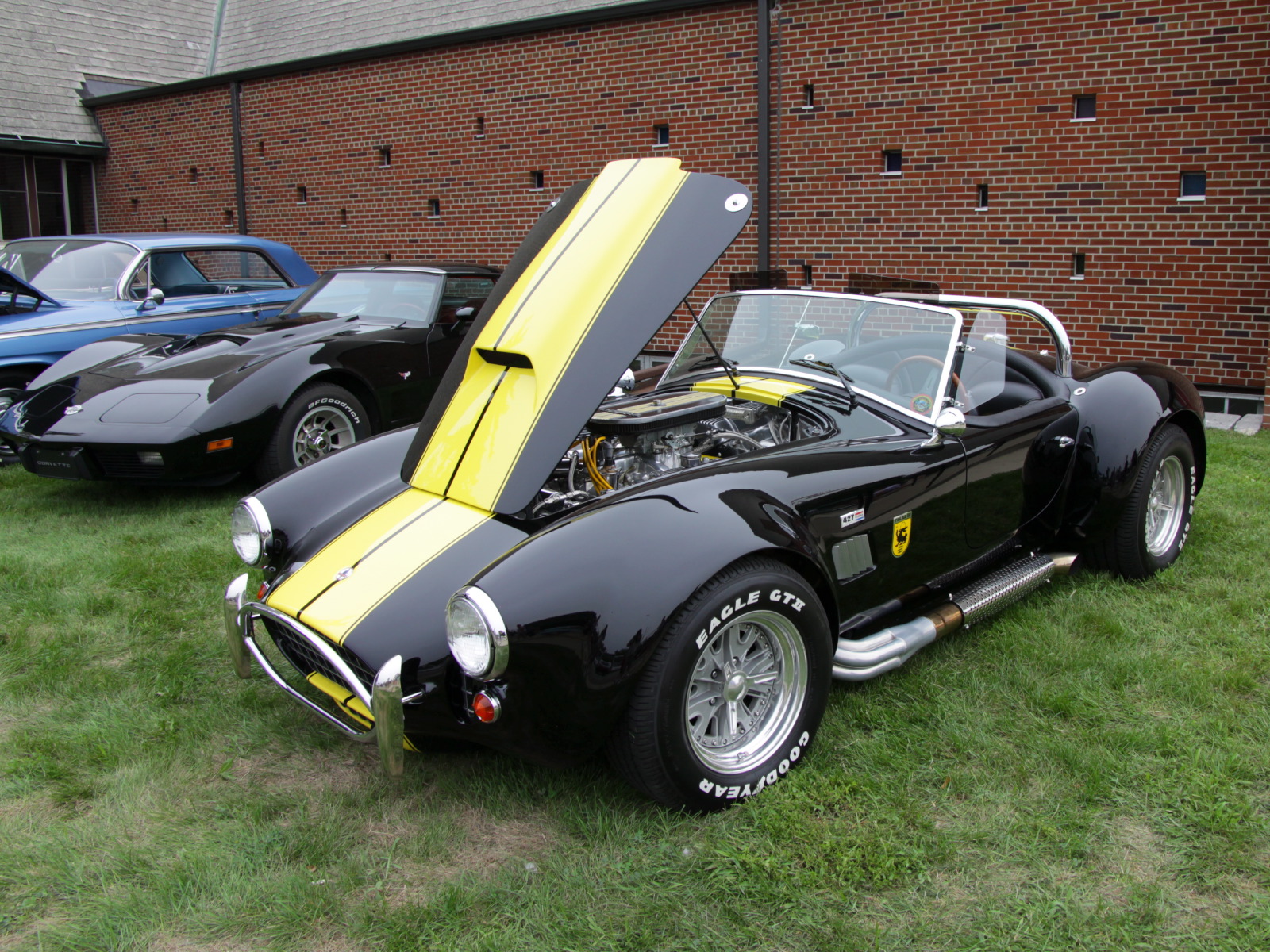 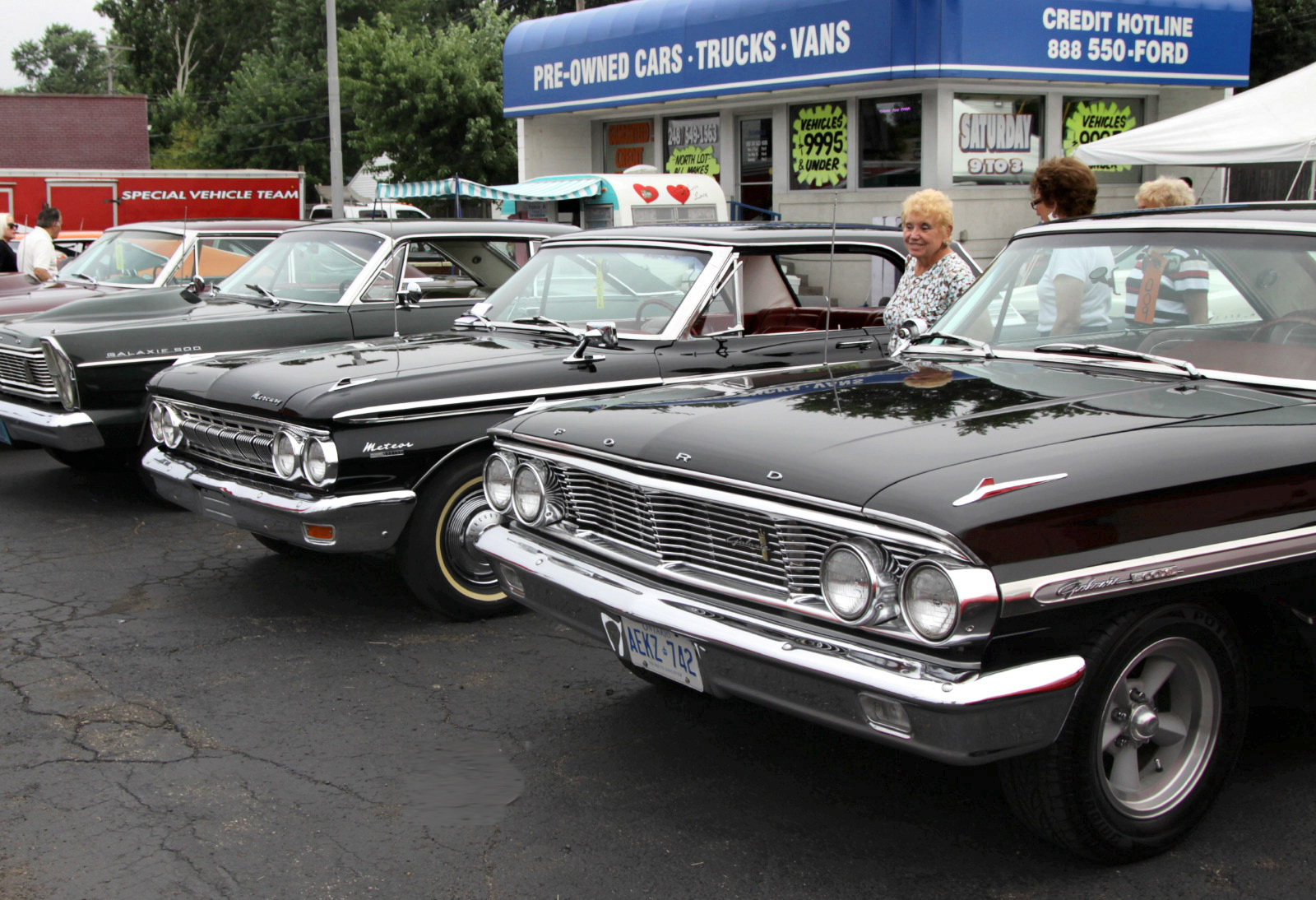 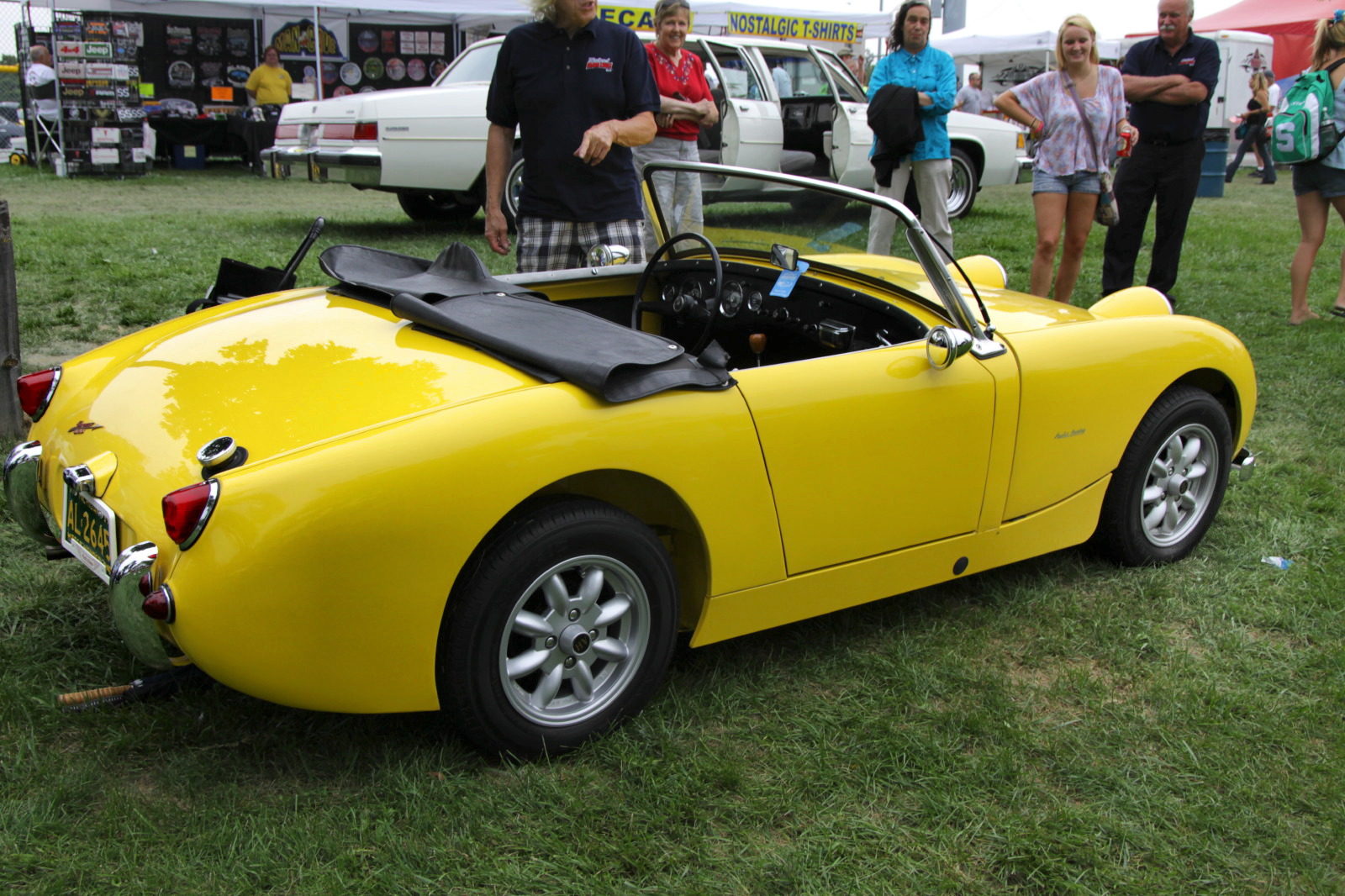 If the idea of driving 11 miles in three hours only to turn around and drive back doesn't seem like an ideal way to spend a Saturday afternoon, then perhaps the Woodward Dream Cruise, Detroit's annual love affair with classic cars, isn't for you.

The event, now in it's 17th year, is a throwback to post-war times when muscle cars and hot rods leisurely strolled down the streets of the Motor City from drive-in to drive-in on Saturday nights, looking to engage in street races and girl-ogling. The phenomenon was frowned upon, often resulting in speeding tickets or other minor offences. 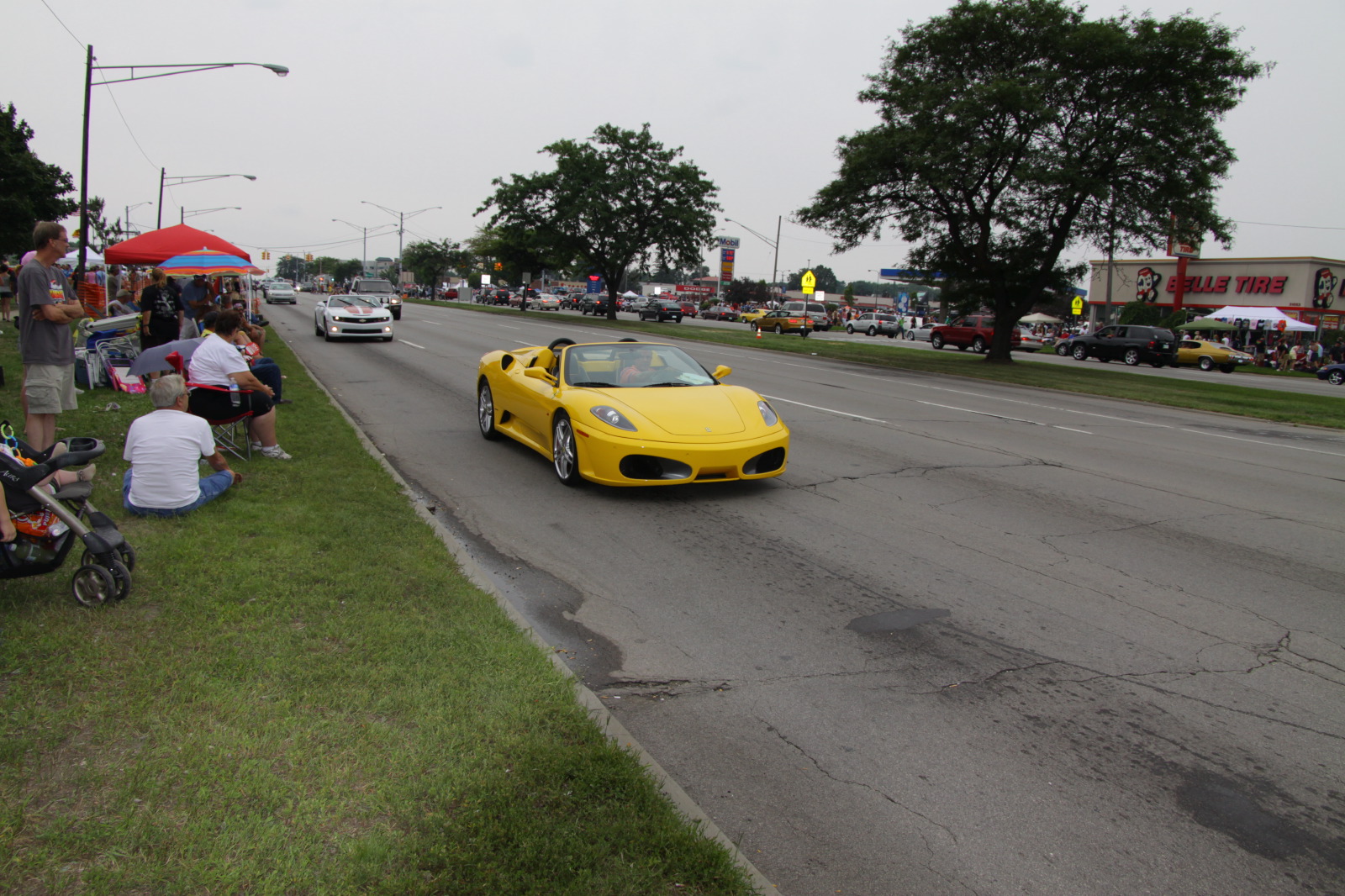 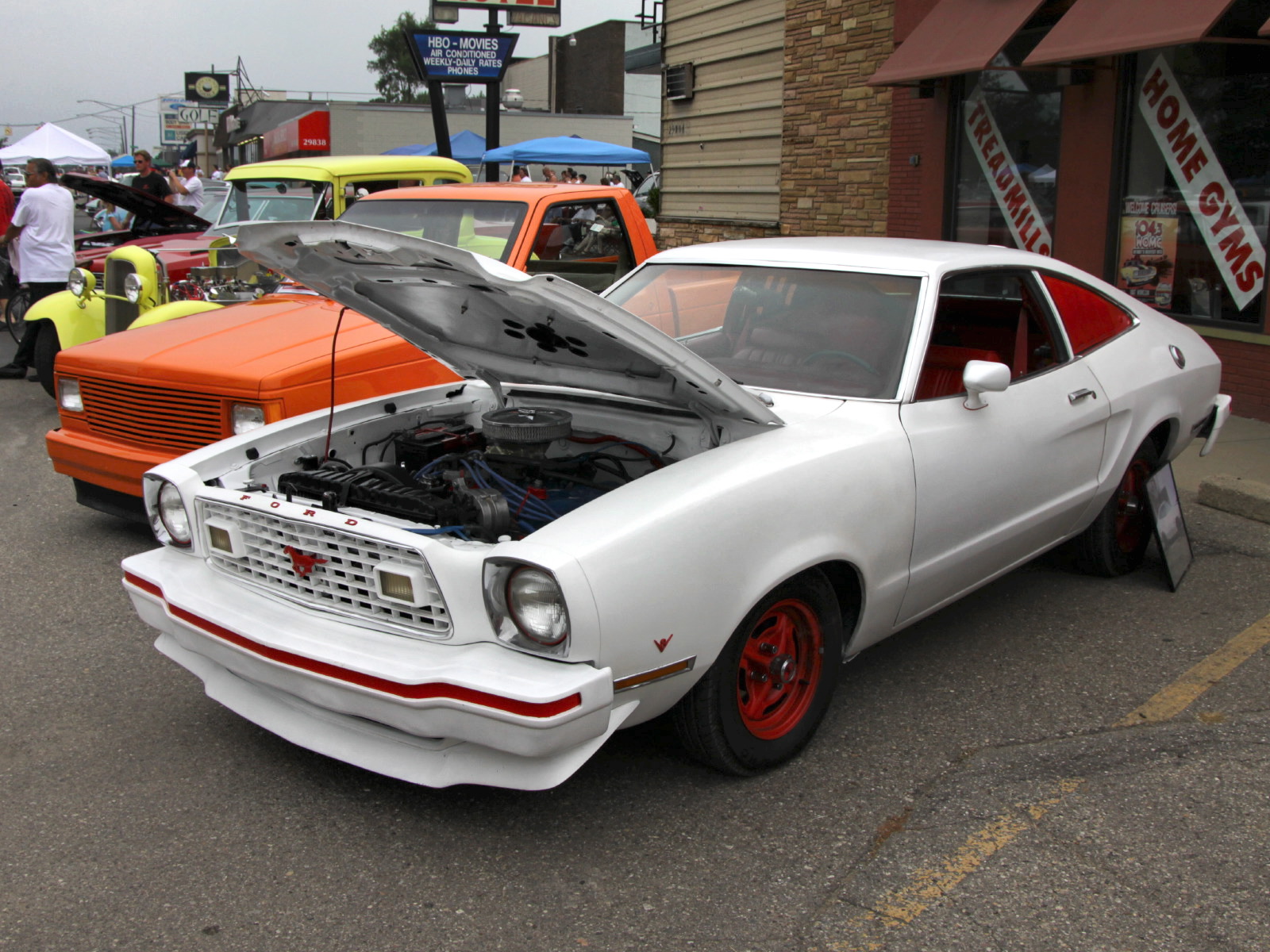 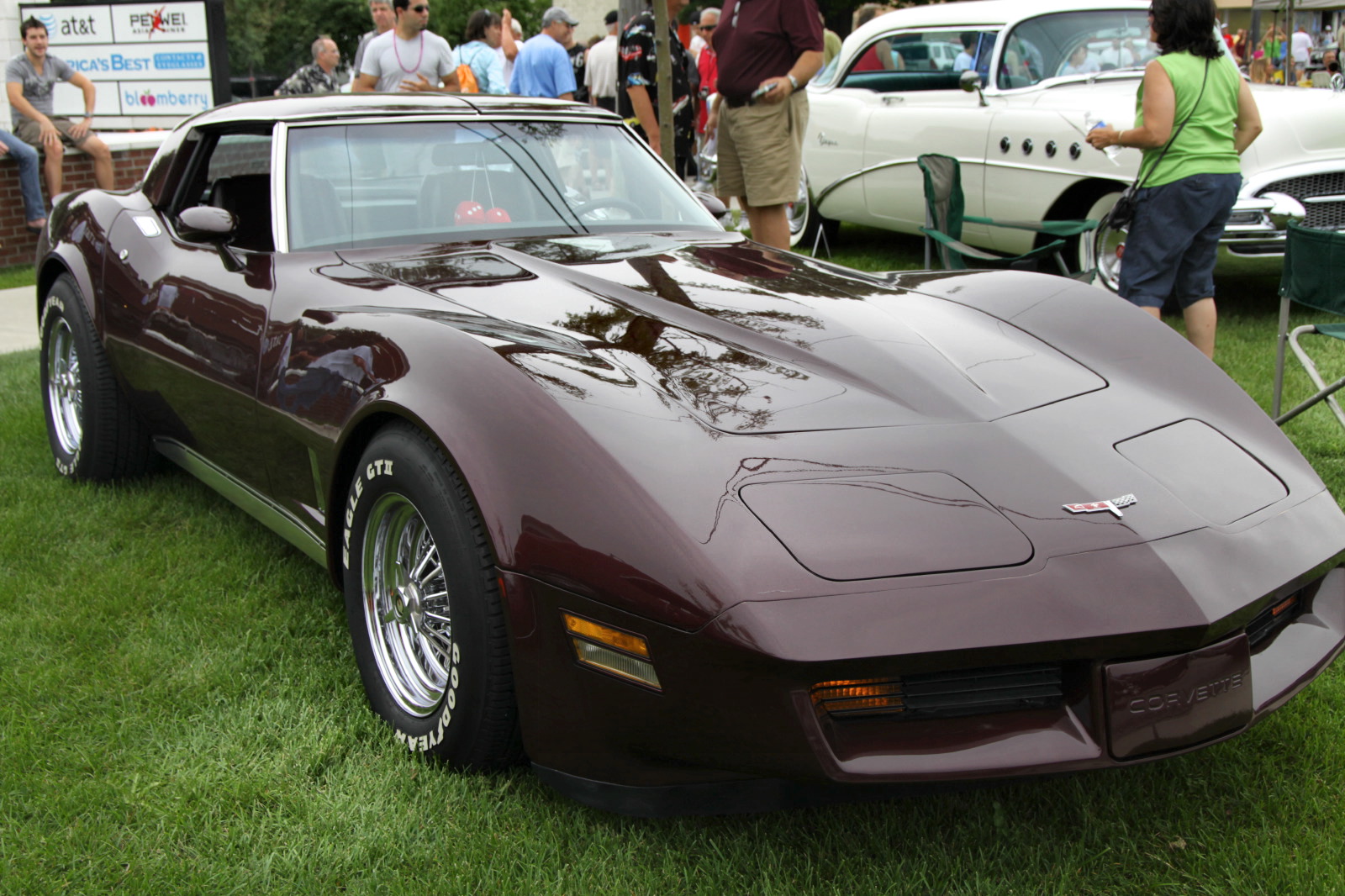 Corvette just part of the eclectic turnout at Woodward 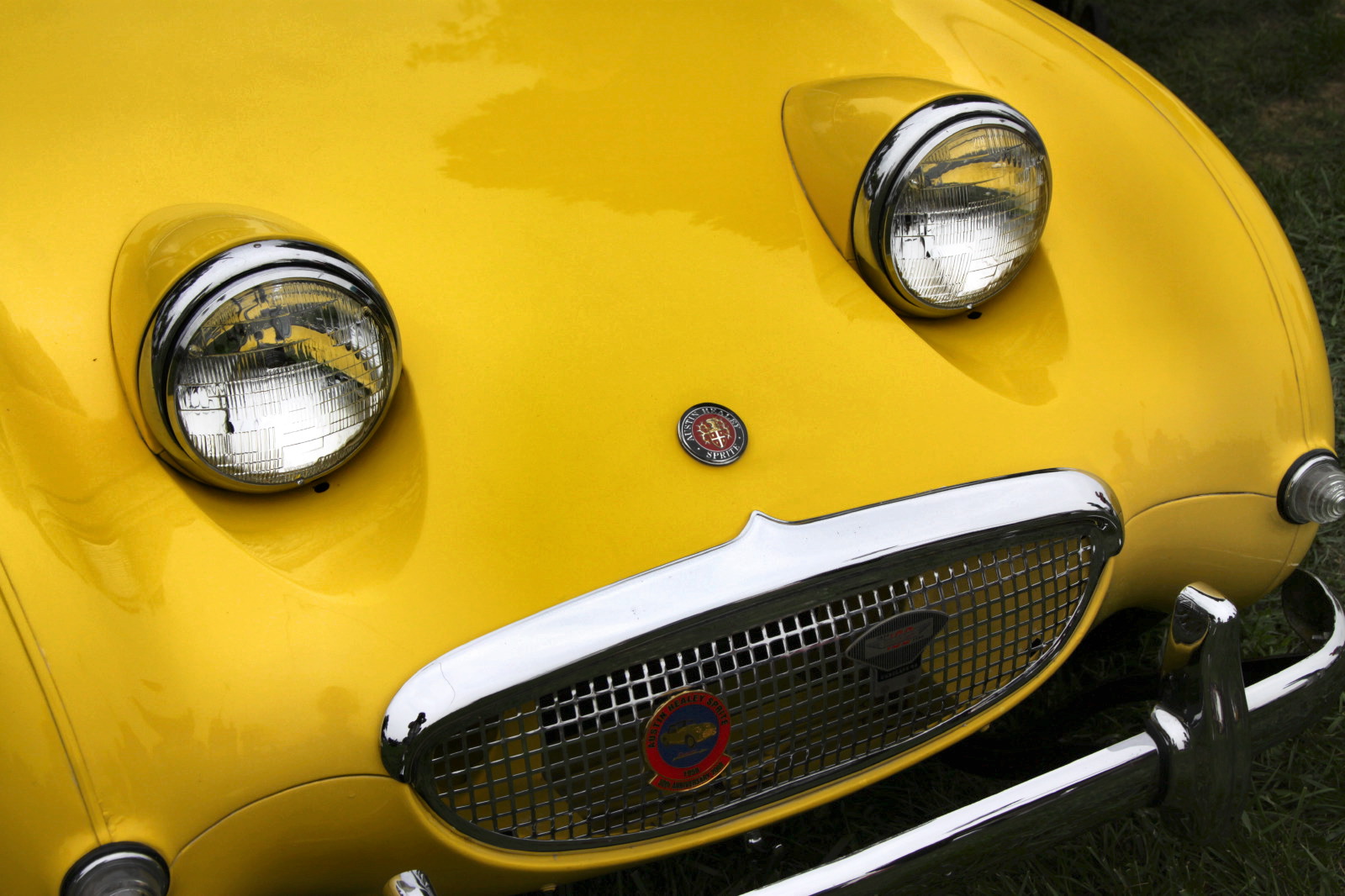 Unmistakeable face of the Healey Sprite 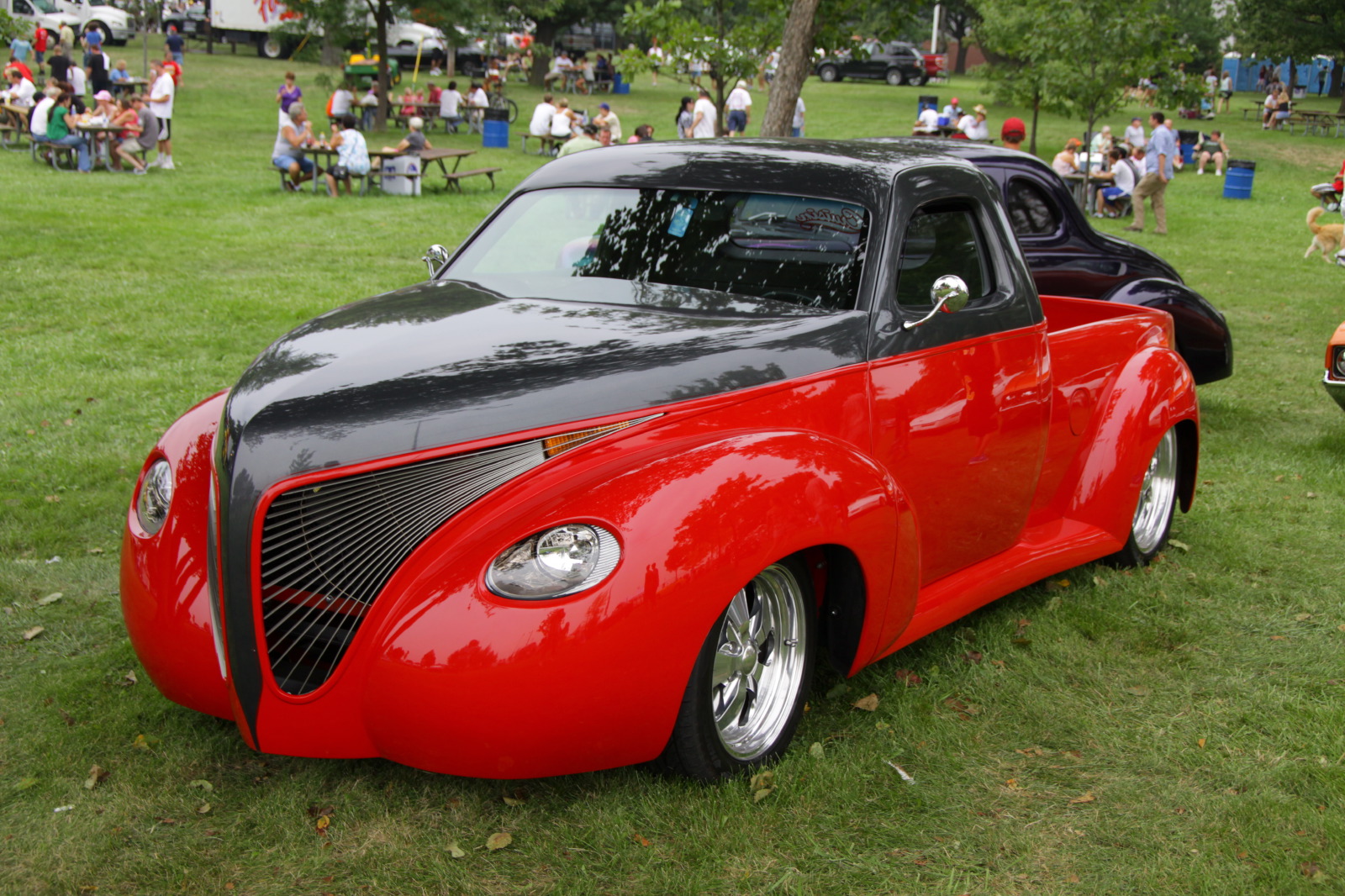 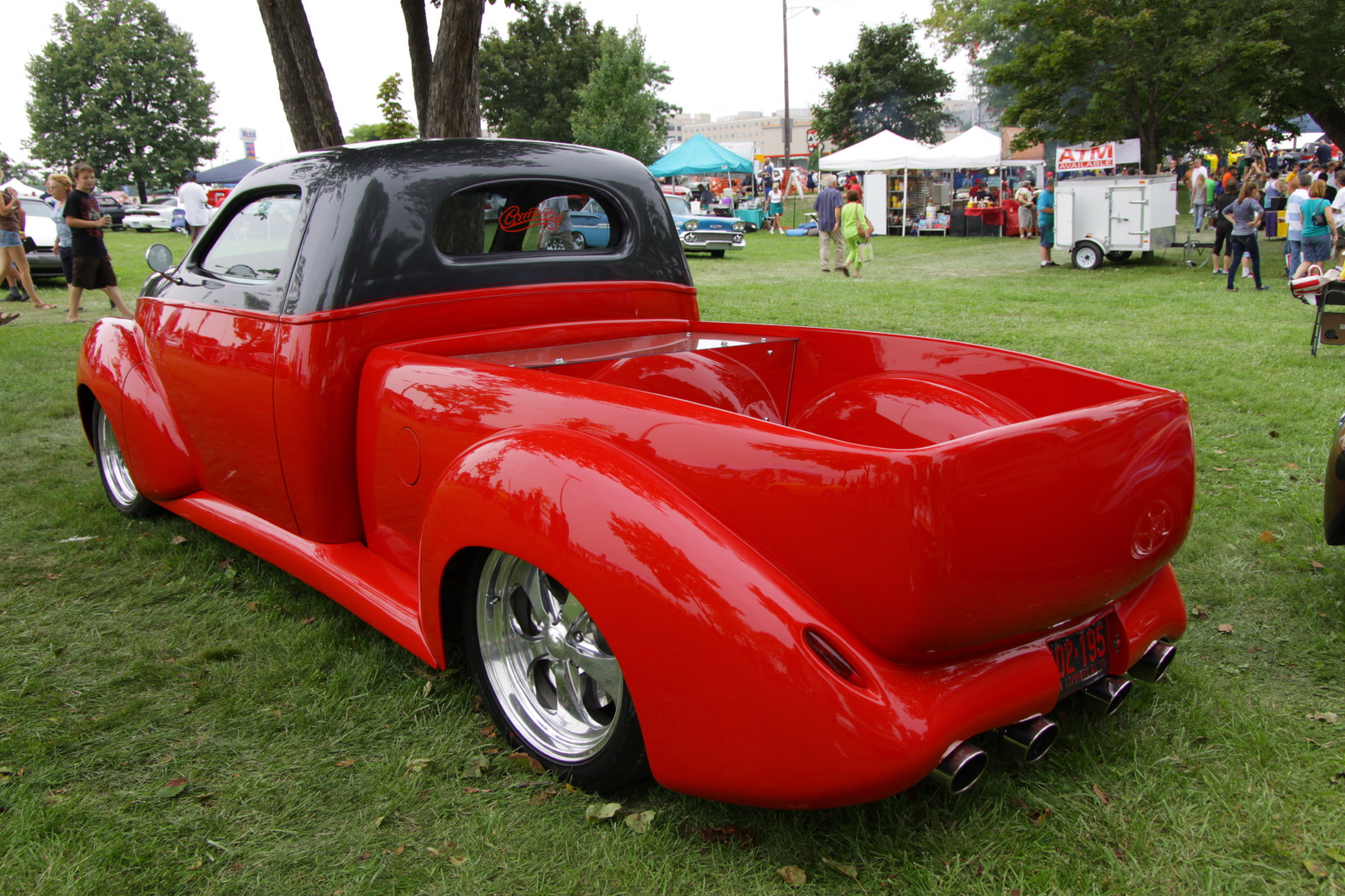 A modern interpretation of the classics lines

So, when a group of volunteers converged to create the first nostalgic Dream Cruise in 1995 along Michigan's historic Woodward Avenue, residents and car enthusiasts alike jumped at the opportunity to relive their childhoods, and hopefully help raise money and awareness for any number of charities and businesses in the area. Years later the WDC now draws almost 1.5 million spectators and 40,000 vehicles from around the world.

The event draws out owners of vehicles, both classic and modern, beautiful and whimsical, to showcase their rides. In one short stretch of road it's not uncommon to see a 1967 Mustang driving next to a 1985 Corvette, a 1920s Ford truck, and a blazing yellow 2009 Ferrari F430. Trailing behind could be a replica General Lee, a wild Rainforest Cafe float vehicle, and a modified trash collector truck with comfortable seating inside the green box for six.

Many of the owners are collectors of classic and rare cars, and will park them on the lawns or in parking lots along Woodward like statues of war heroes facing the battlefield. It's common for car clubs to organize their vehicles in specific groups on the lawns and in parking lots, often sponsored by the business whose acreage they are utilizing. Some of these clubs are OEM- or even Edition-specific, while others are open to all.

We examined one group that included a 1982 Corvette Stingray parked next to a stunning black and yellow Shelby. One of the wonderful things that happens as a side effect of the Dream Cruise is the ability to compare automotive design trends between different eras. As a designer it's always important to see how trends have developed over the years and how designers addressed vehicle styling when faced with specific situations. In this case both vehicles had emphasis of their wheel flairs, but where the Corvette chose a taut, athletic style the Shelby used voluptuous, sexy forms. In another section of the event, a gathering of Ford Galaxies and Mercury Meteors displayed the amazing chrome brightwork that Ford vehicles were known for.

Located off to the side of Woodward are parks and business lots that house their own mini car shows. One of the larger ones, situated near the center of the highway's famous 13 Mile Intersection, featured some beautifully-kept and refurbished vehicles. We had a chance to speak to the owner of a bright canary yellow 1958 Austin Healey Sprite, who informed us of the meticulous work that went into retrimming the interior of the vehicle. The Sprite, which had headlamps designed onto the hood, won a 'Best in Show' that day for the retrim. Near the Sprite was a heavily-modified 1939 Studebaker Express Pickup, with a two-tone black and red paint job, split front grille and new headlamps, and wooden truck bed. Even behind the contrast of the explosive colors, the recognizable forms of the Studebaker shone through.