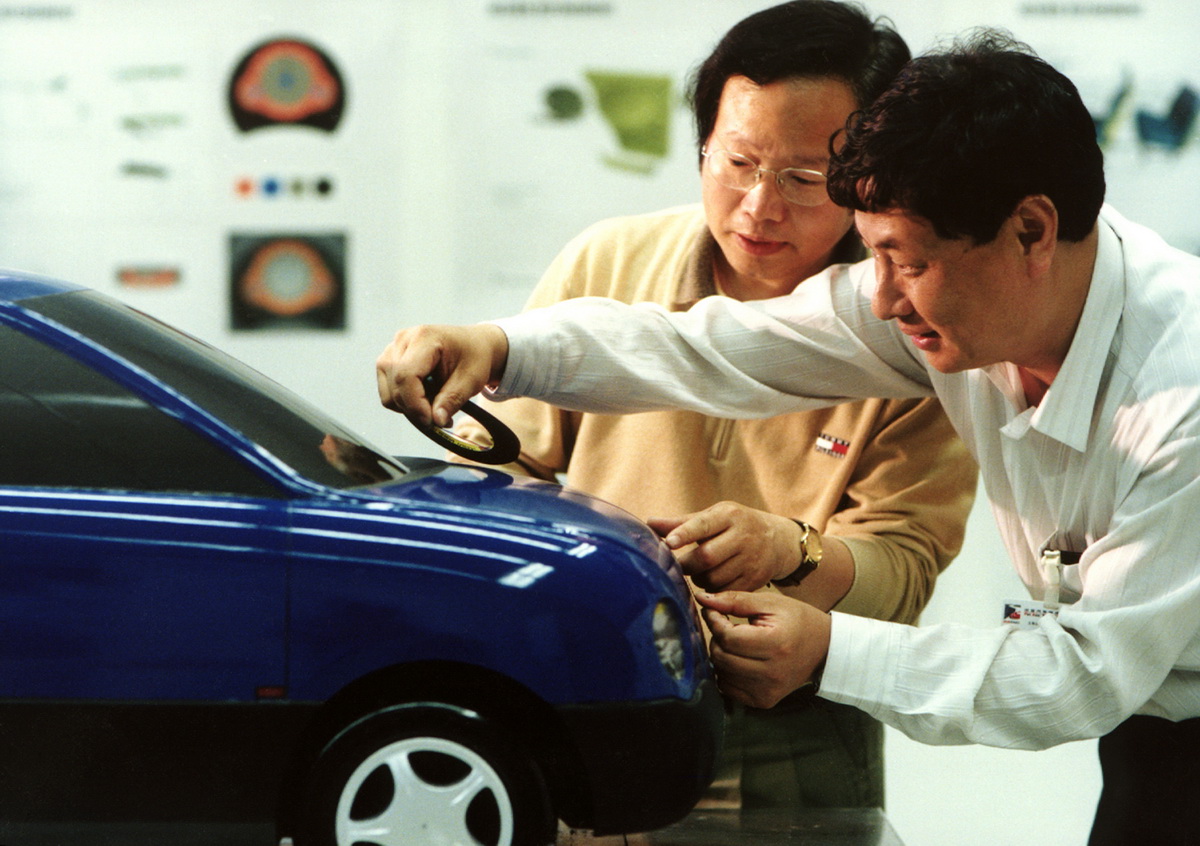 Zhong Boguang (right) working on a small-scale model of the Kirin concept. Click for larger images 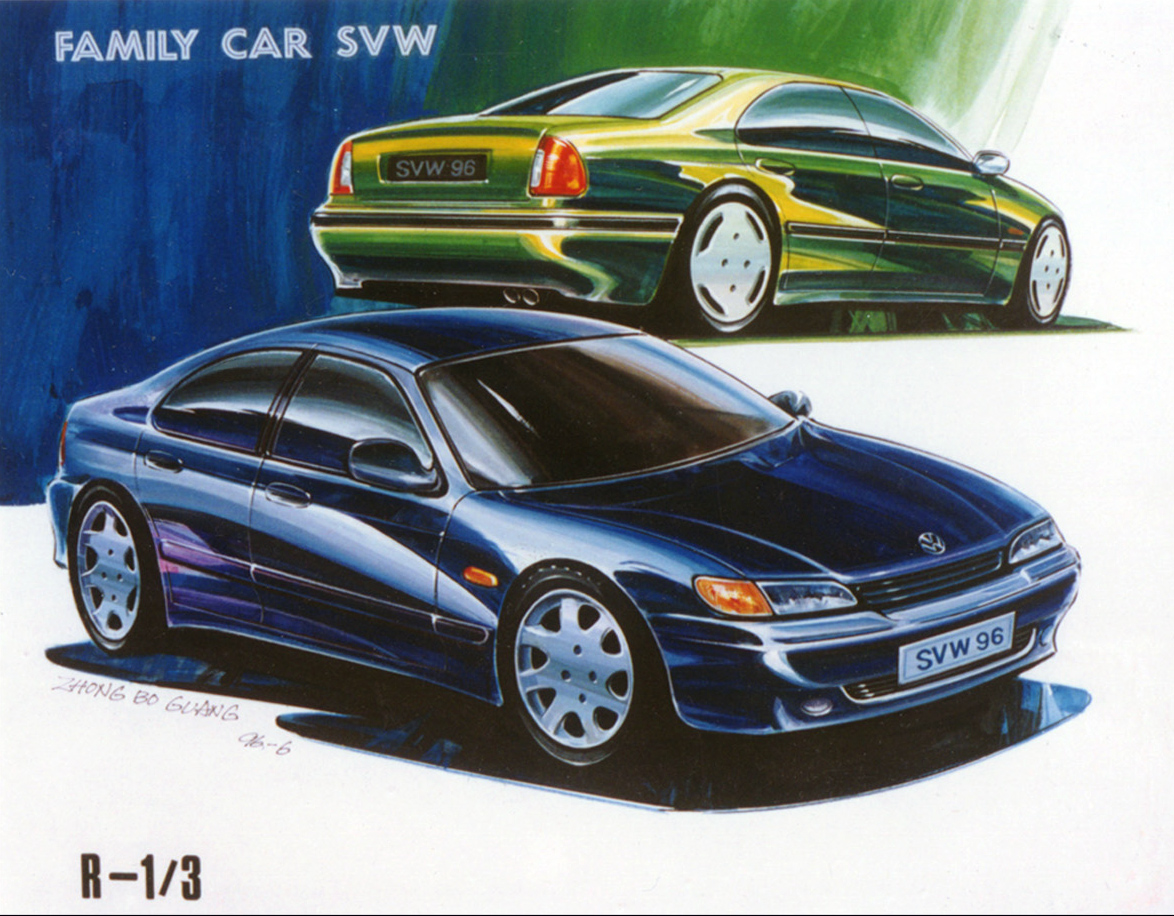 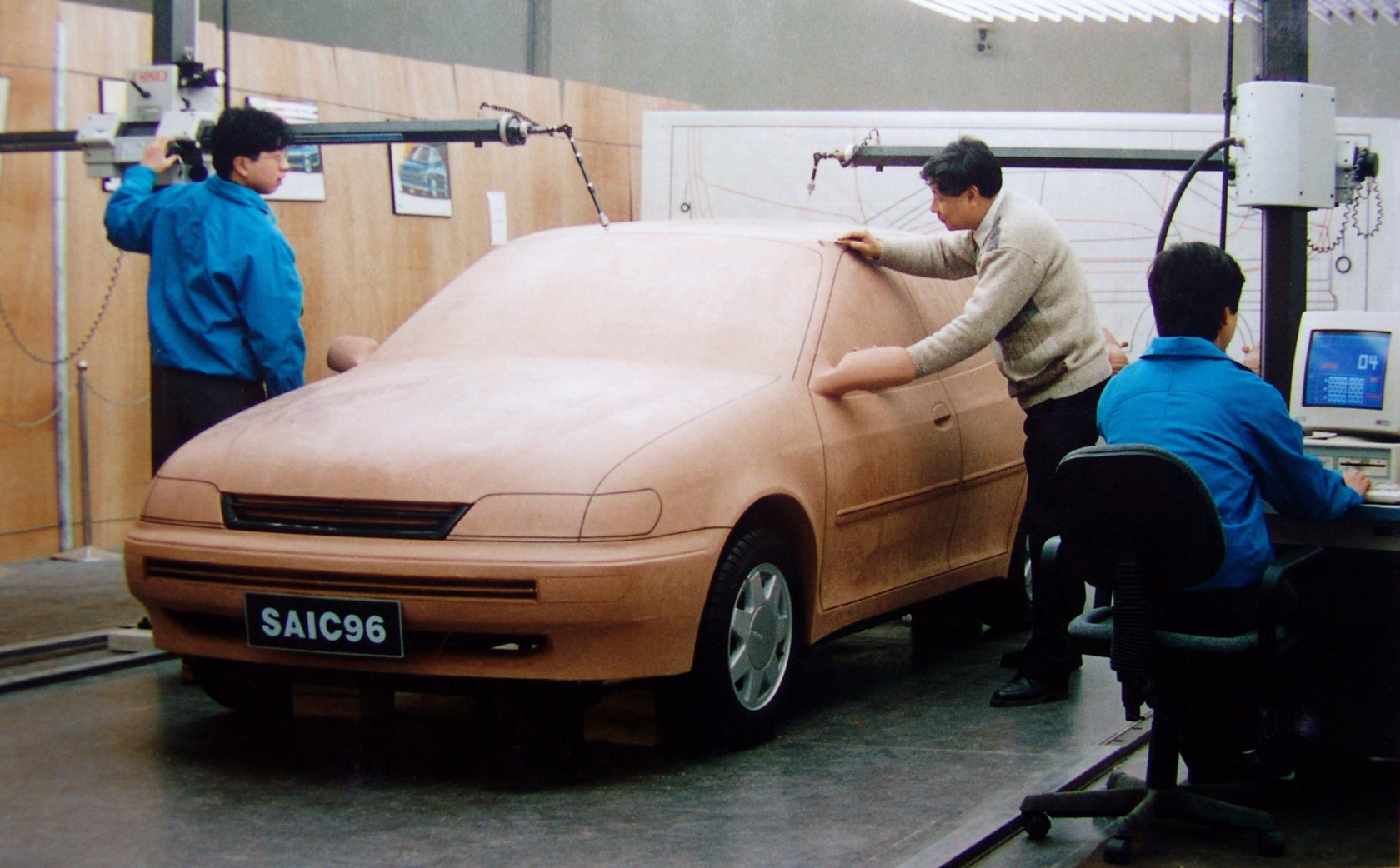 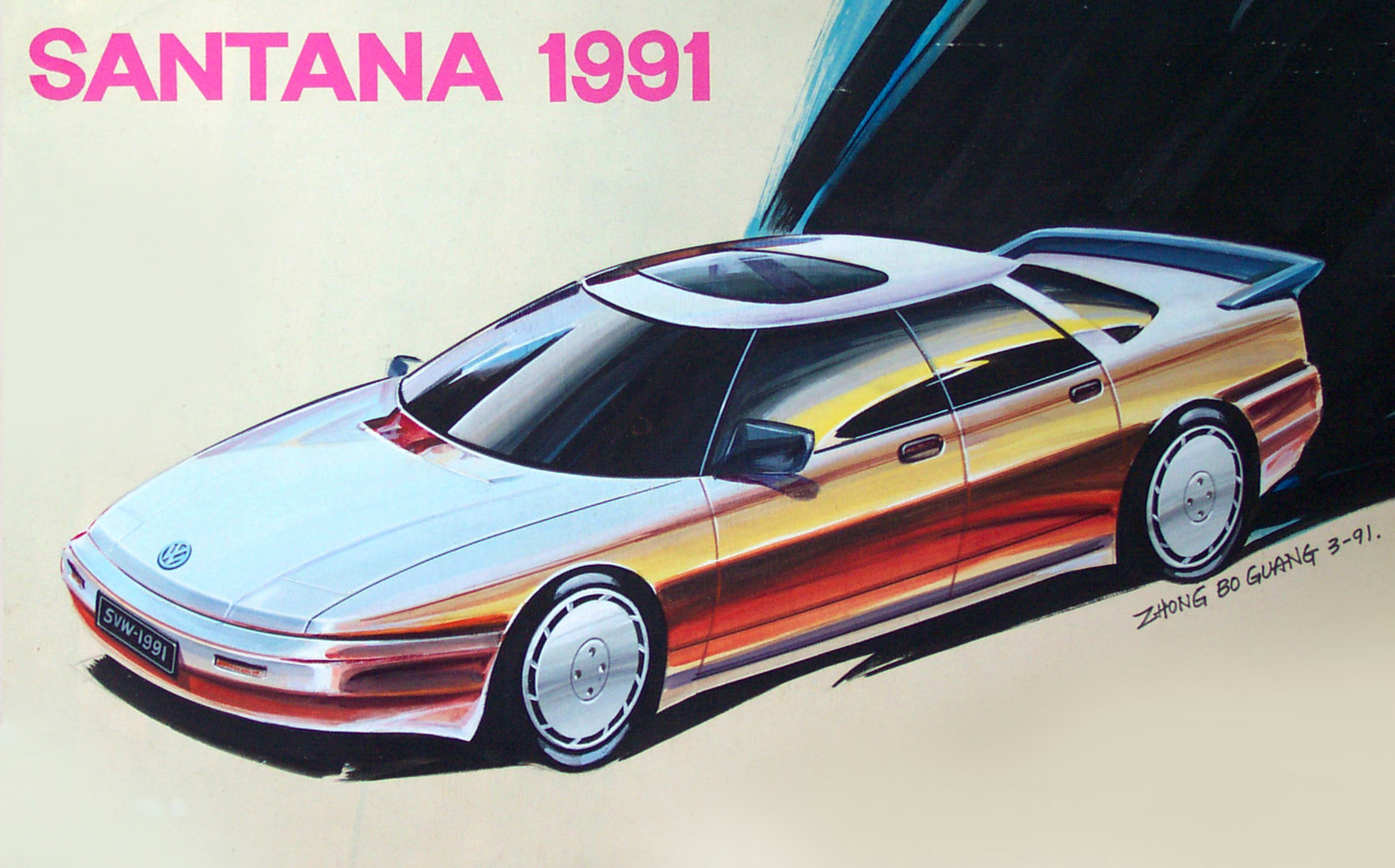 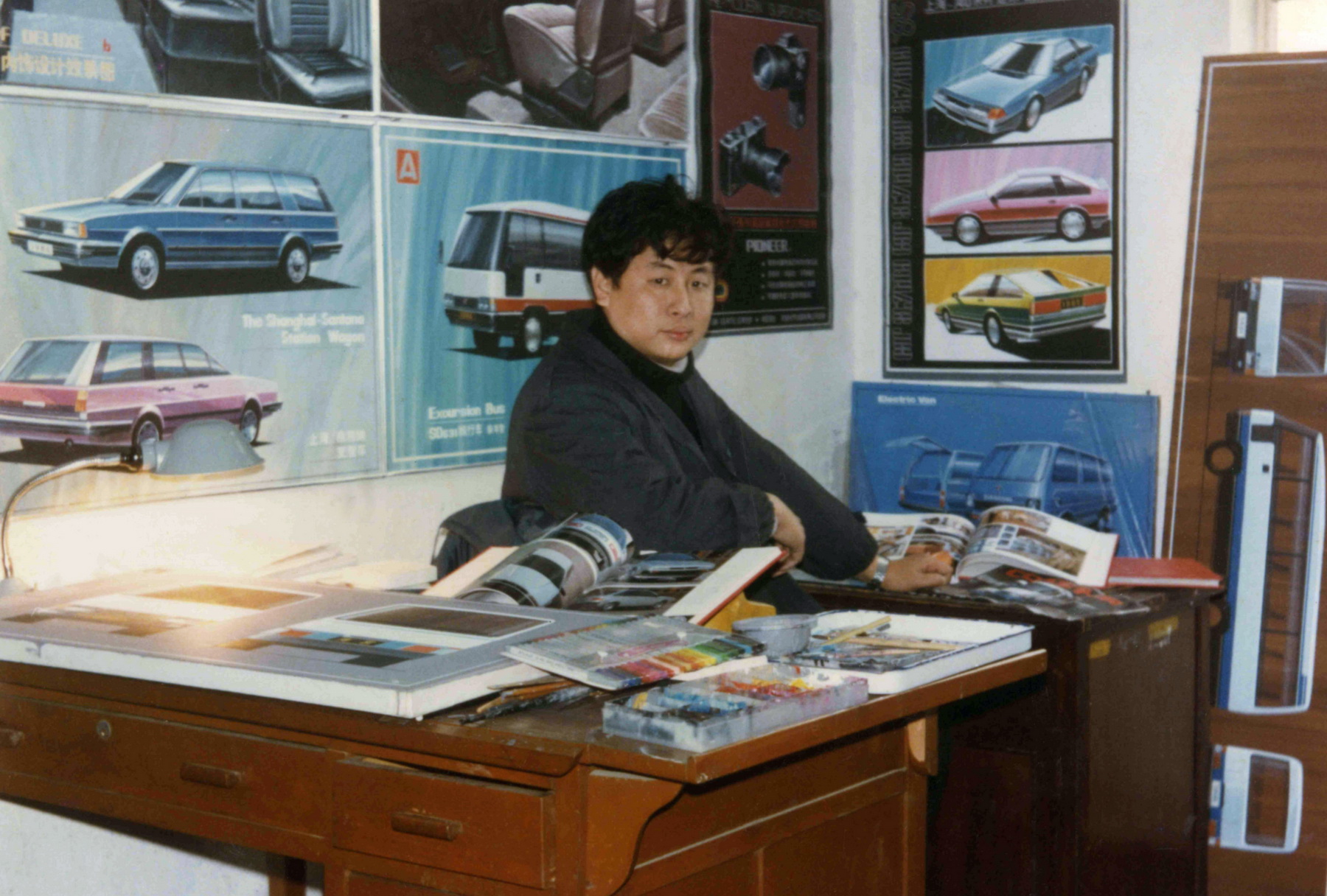 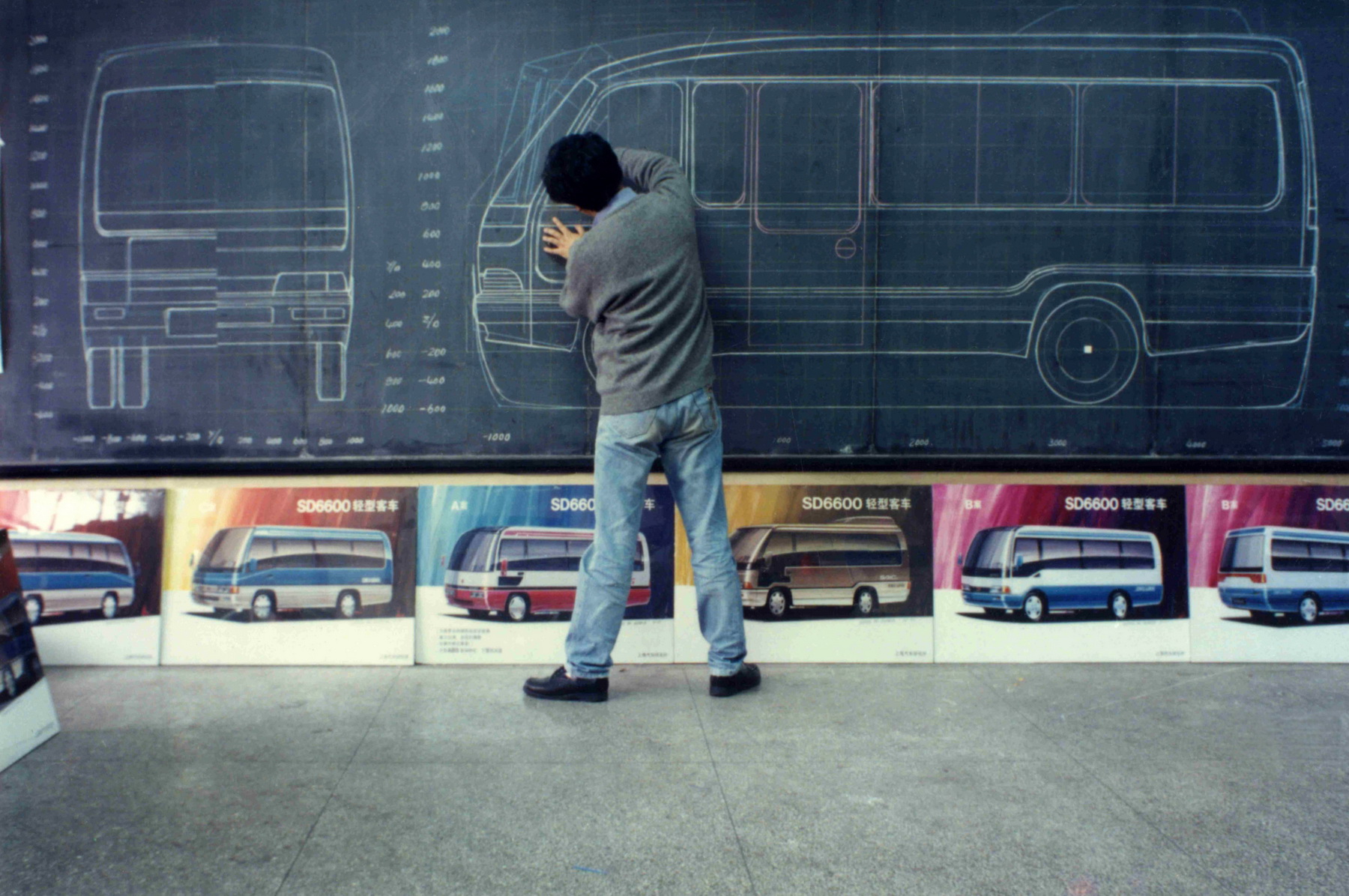 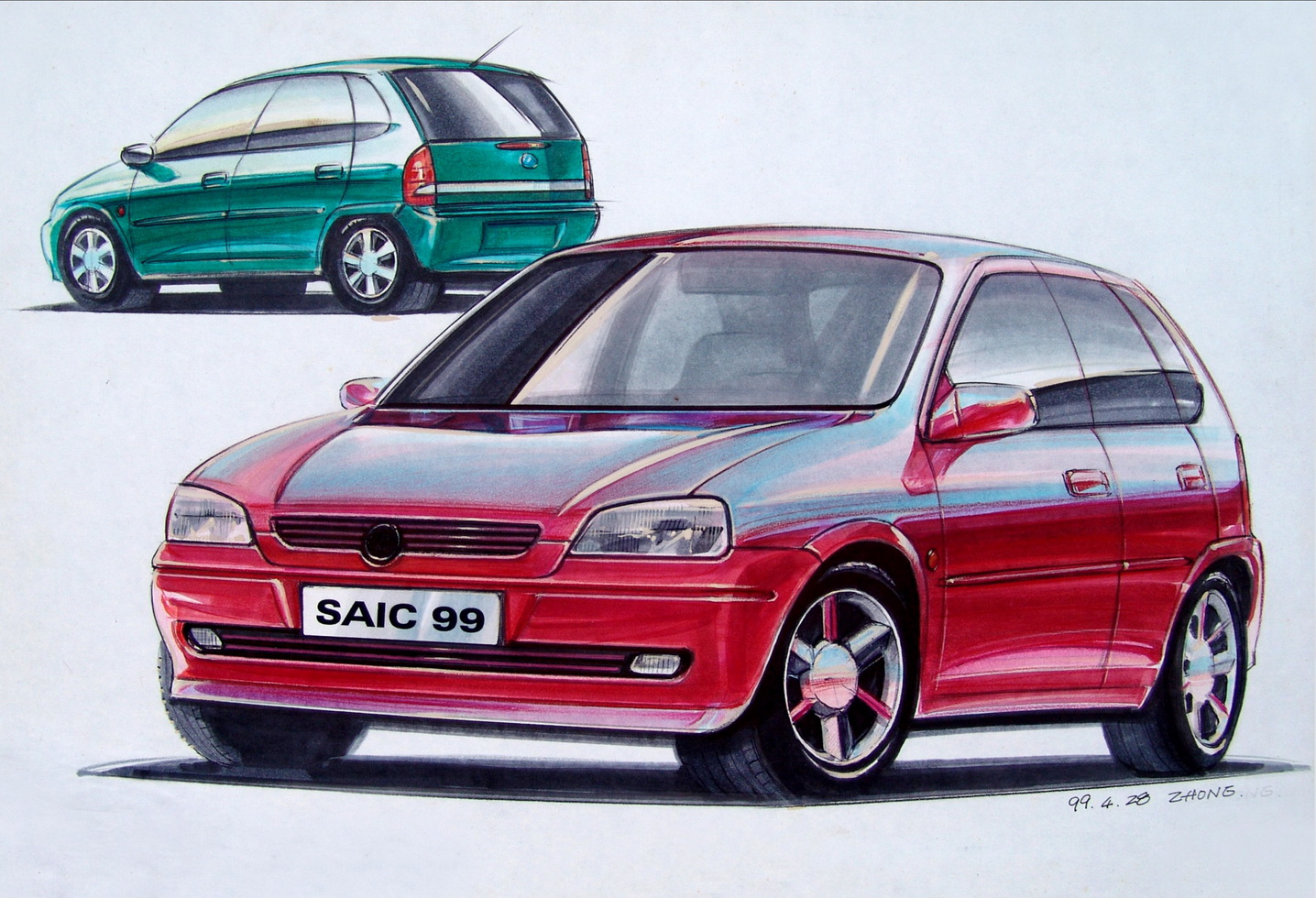 Zhong Boguang is one of the first designers to emerge in a country that has seen its importance augment considerably in recent times. But well before China became the biggest market for motor vehicles in the world, Boguang was obsessed with the pursuit of his car design dreams. 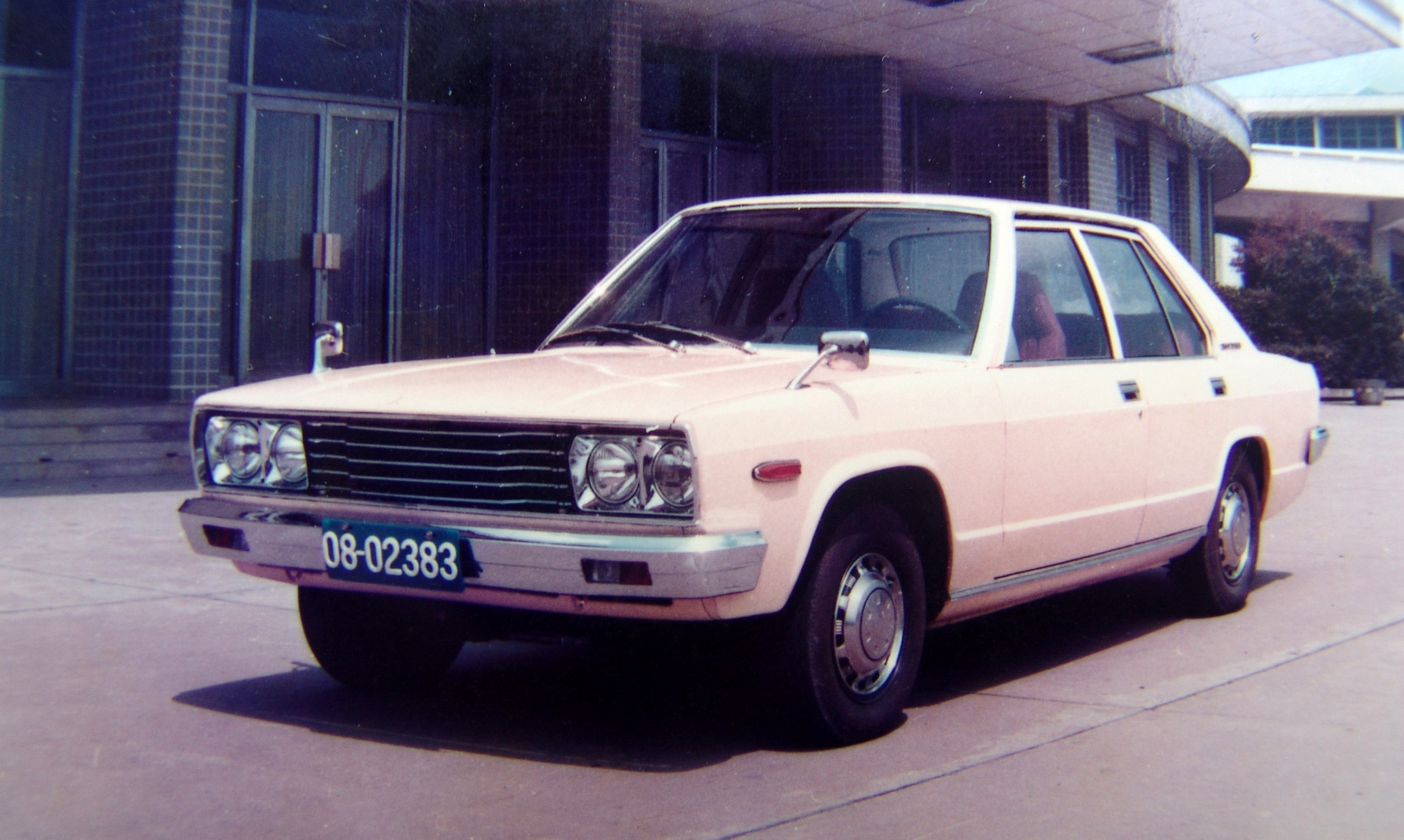 SH750 sedan (1975) was the first vehicle Zhong Boguang worked on 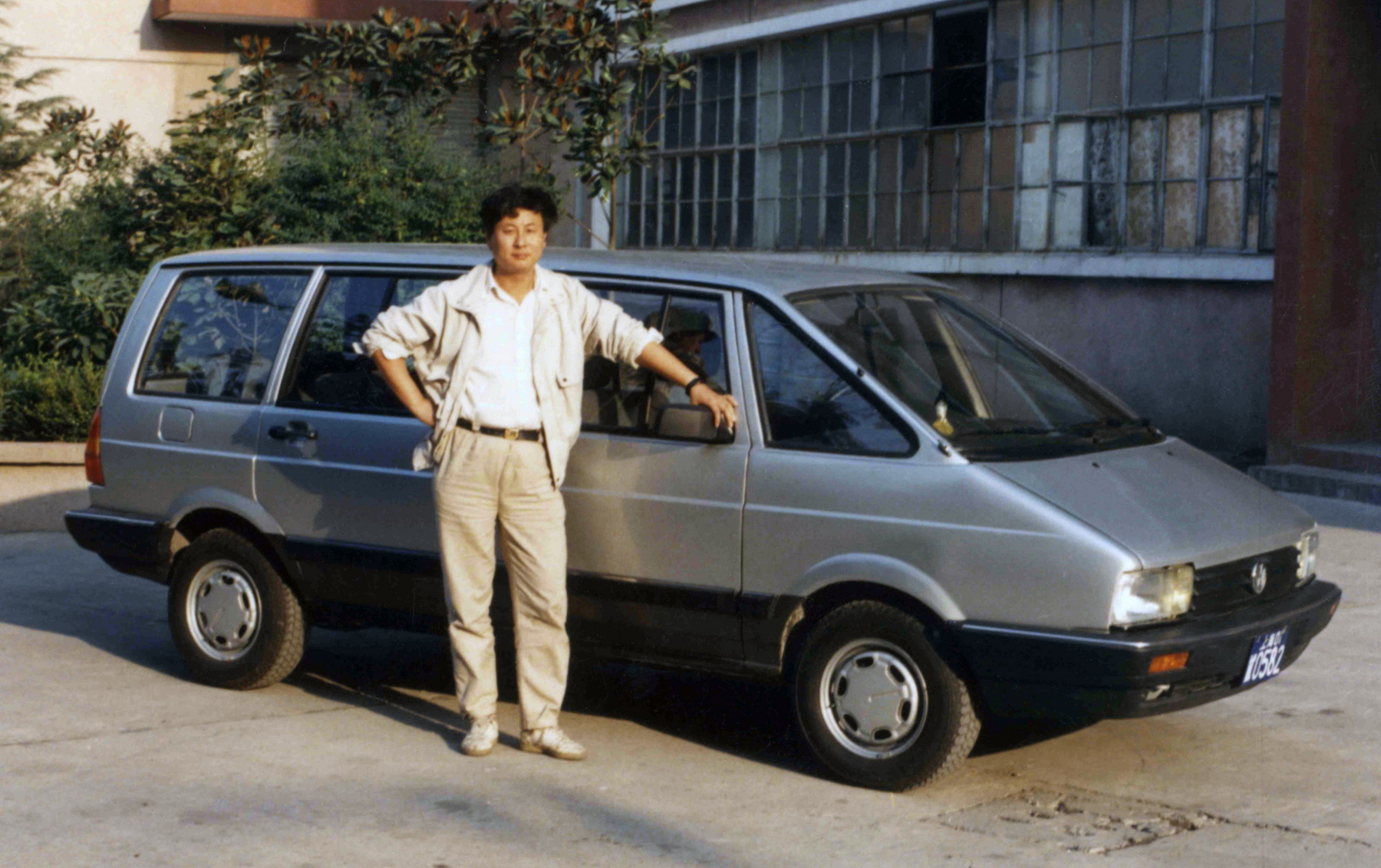 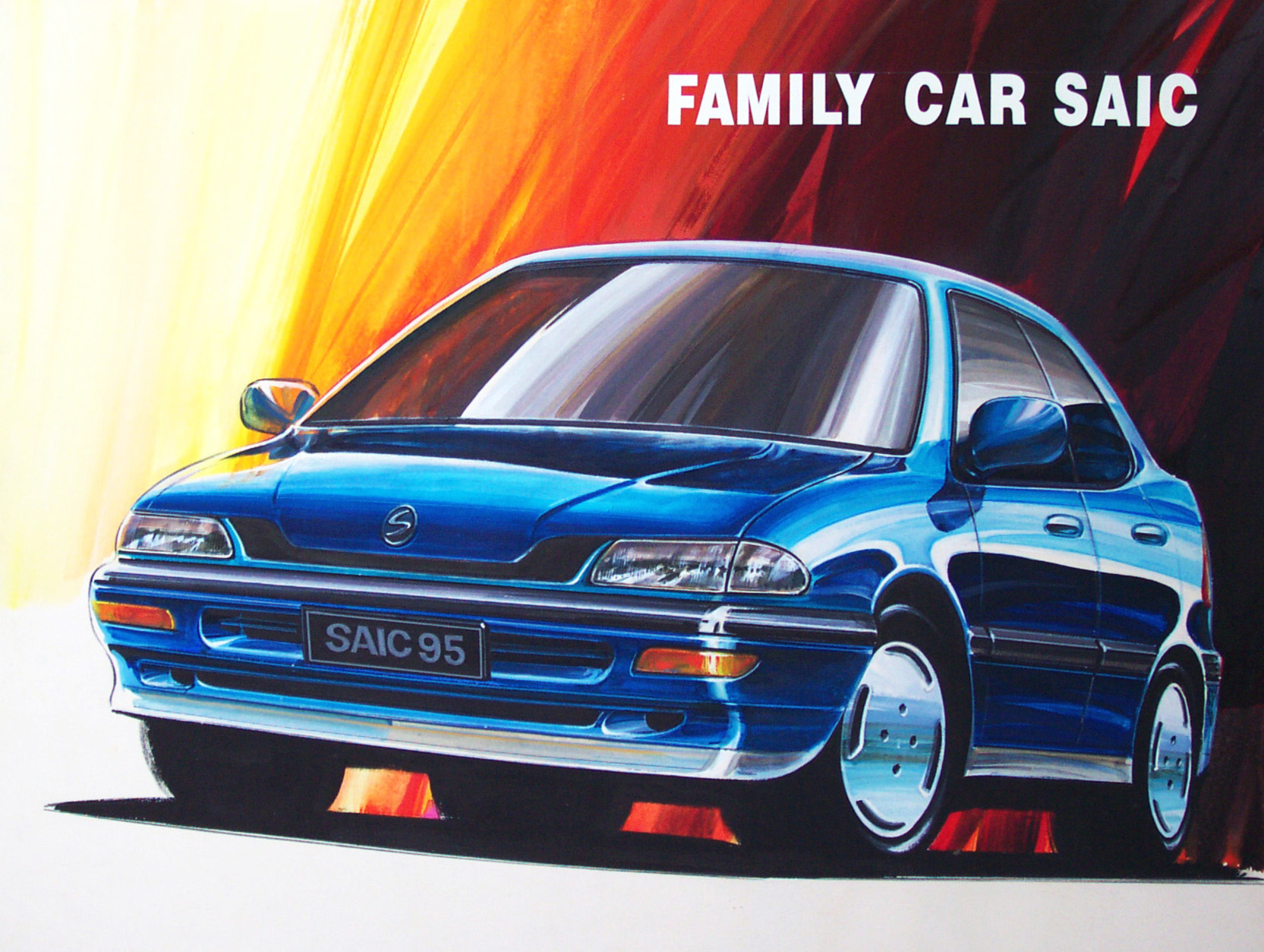 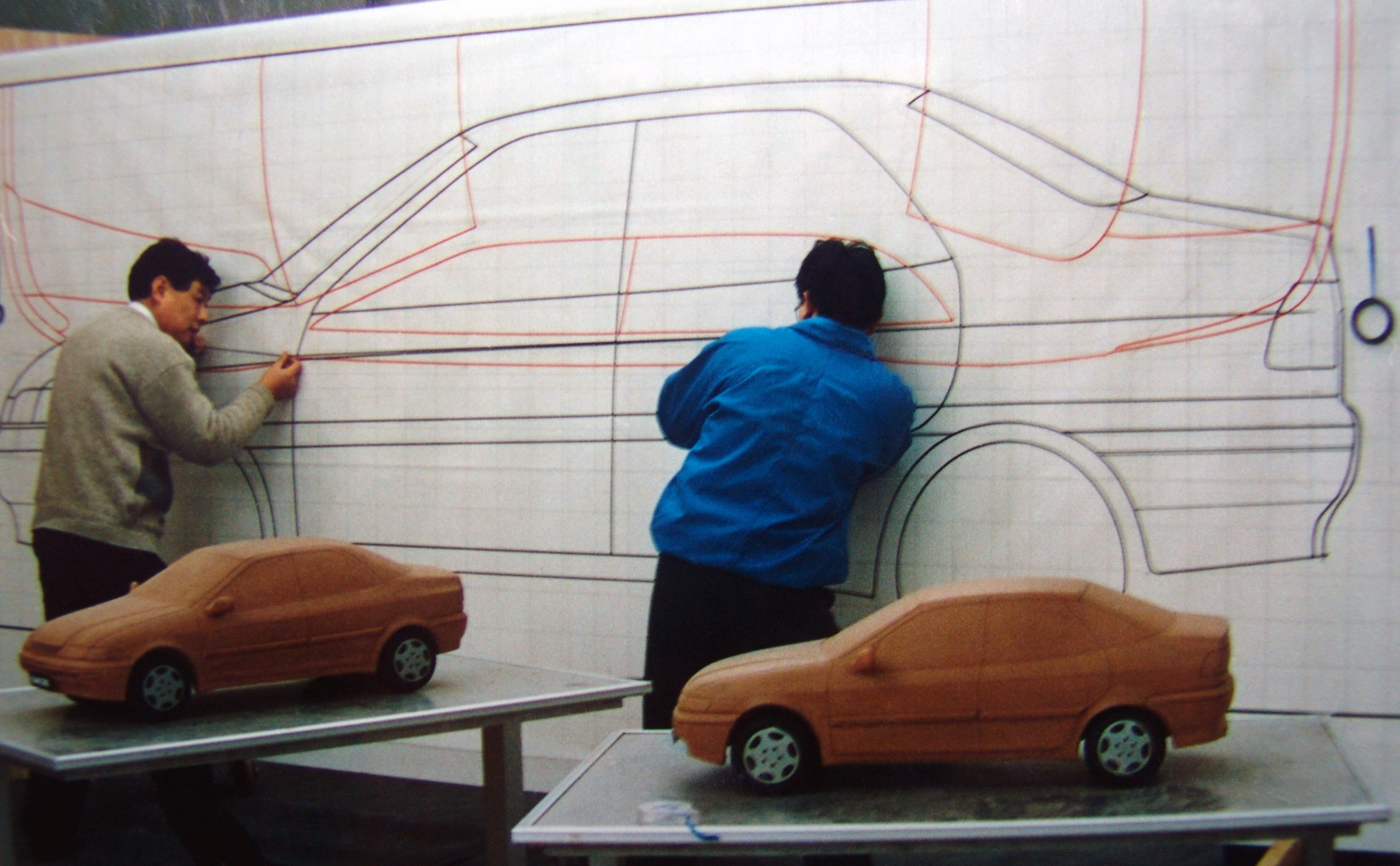 Full-scale taping of the SAIC 7180 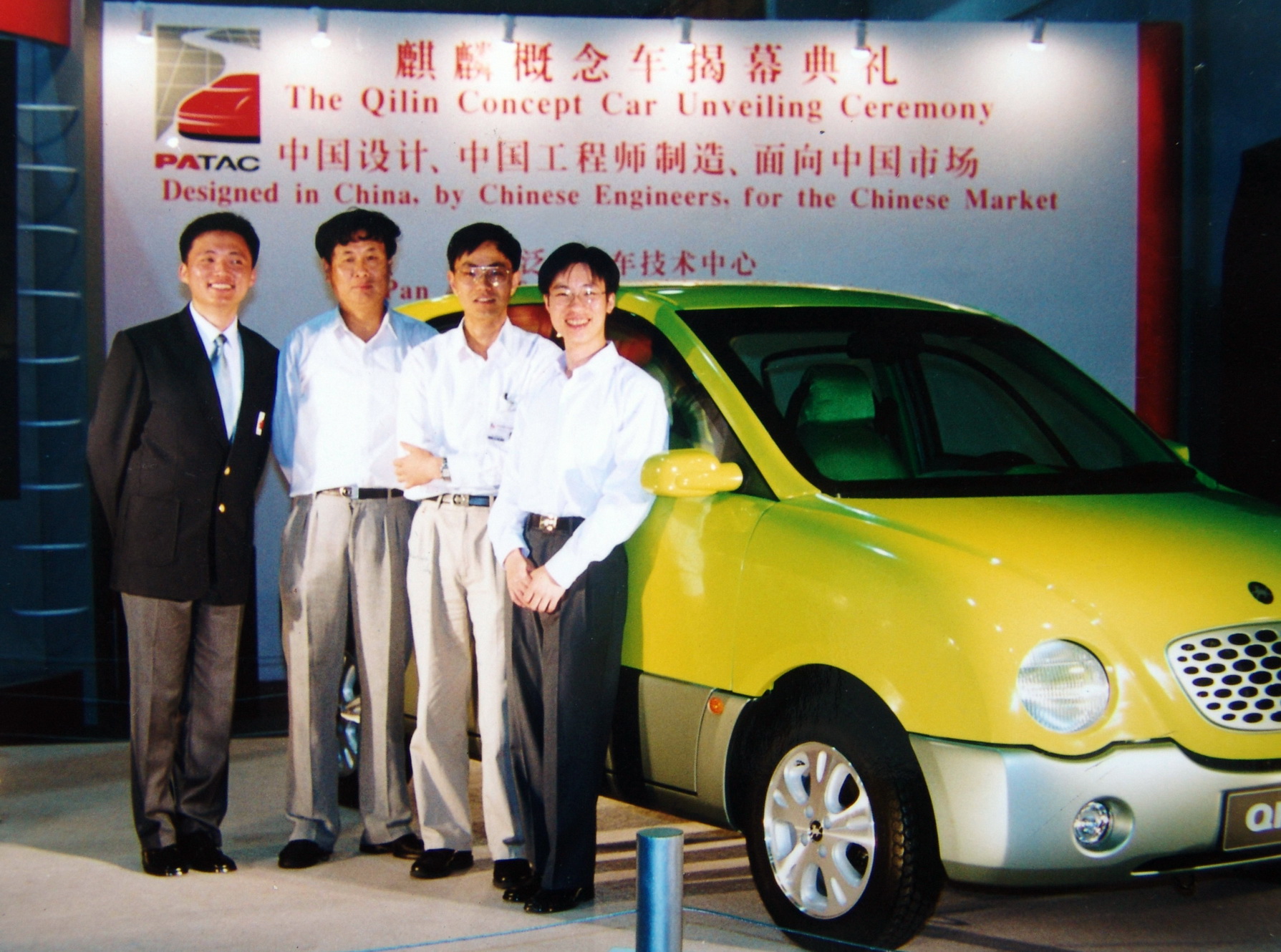 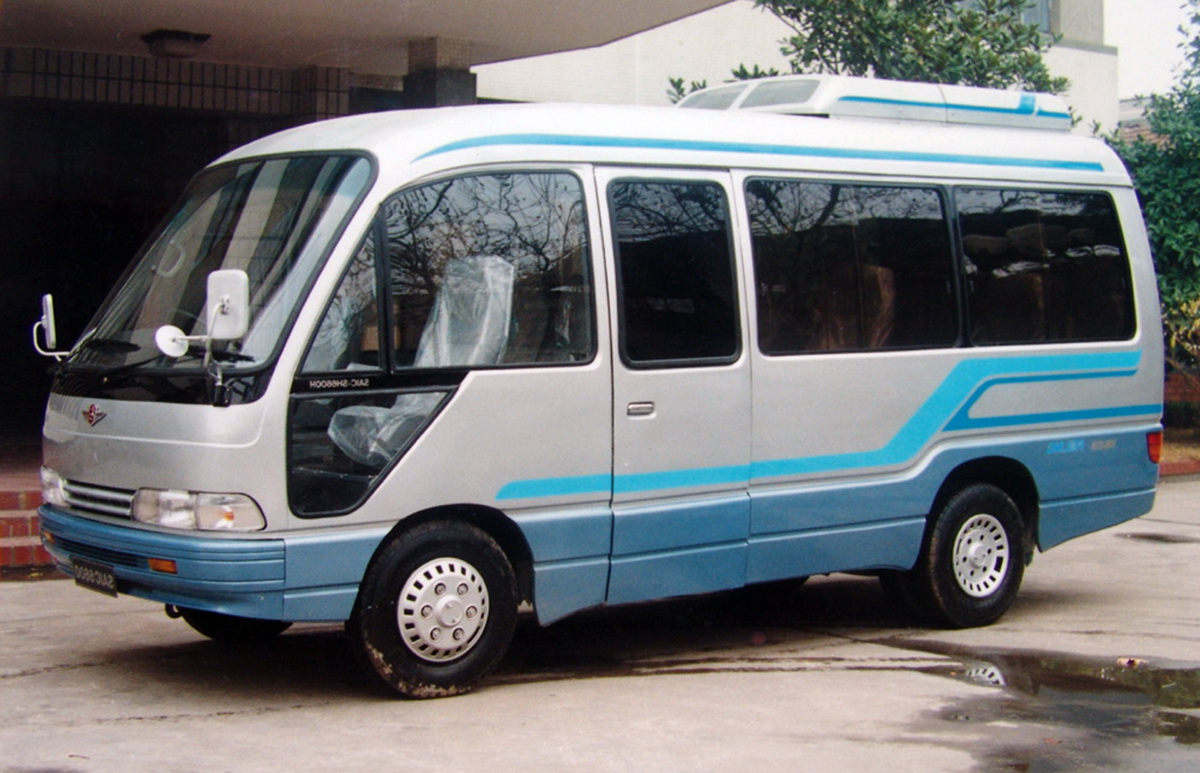 SD6600 was put into a domestic light wagon luxury market

During his 34-year career, he was involved in and witnessed the development of the Shanghai Automotive Industry Corporation (SAIC), served as chief designer for China's first rotary engine cars and MPVs, been the design manager for the technology center in the first domestic automotive joint venture, and was the first person to launch strategic research in domestic automotive design.

Through his childhood Zhong Boguang studied art and after middle school started work on designing iconography and posters for publishing houses and newspapers. In 1975, he began his professional career at the Institute of Automobile and Tractor in Shanghai, where he first participated in the Shanghai SH750 project. It was through this venture that he truly became a real car designer.

In 1986, Boguang was involved in the design of the SS610 light wagon, the first MPV designed by China independently. Later in 1988 he designed the FeiLing SD6600 minibus, which was his only work in the mass production market.

When SAIC intended to develop a family car based on the Santana chassis in 1995, Zhong Boguang and his colleagues applied computer-aided design in the creation of the design. It was the first time this practice was used in the Chinese automotive industry.

In 1997, a joint venture between SAIC and General Motors (GM) was established - the Pan Asia Technical Automotive Center. Zhong Boguang was appointed as the design department's branch design manager. In 1999, their first concept car, 'Kirin', was unveiled. It was defined as being a car of "Chinese design, manufactured by Chinese engineers, for the Chinese market".

"At that time foreign partners always insisted that Chinese family cars should be as cheap as possible, so their design was very simple," Boguang told Car Design News. "But they do not understand the actual situation; the Chinese were not poor if they can afford cars."

"Chinese design capability is not bad, but some people look down on themselves, with the mindset that the foreigners' proposals are much better than ours," Boguang said. "Although some foreign design companies have a long history, they just mobilize the limited resources and have the attitude that it is only a business, but the Chinese design team is totally different, we can devote more human resources and energy, and are really eager to create our own history."

For example, Cao Min, the advanced design chief designer, Huang Bin (interior) and the deputy director of the Pan Asia Technical Automotive Center (PATAC) were hired and trained by Zhongbo Guang when he was the design manager. They are now leading the design team which developed the Buick Sail EV and the Buick Riviera concept car (shown at the 2007 Shanghai auto show) and the Envision (2011 Shanghai auto show) as well as a new generation of Sail and Buick GL8 production cars.

In 2009, Zhong Boguang stepped down from his position, and although he did not design a significant production car, he feels no regret. He even feels a little lucky. "At least I had the opportunity to design several cars independently, while today's designers are not able to do that," he said.

Boguang's satisfaction comes from the pursuit of dreams and the status of China's auto design industry, and from the deserved respect and recognition that designers are finally beginning to receive.