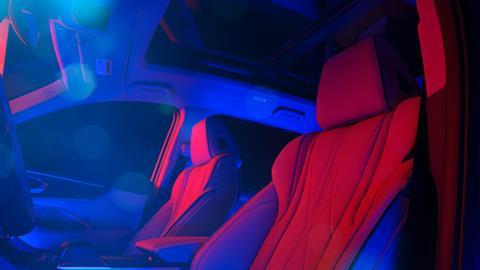 Acura has unveiled a prototype interior for the new MDX, which is set to be launched early in 2021, as well as a teaser of the exterior. The details will likely be very close to those in the production version.

The dimly-lit images of the interior prototype, which are reminiscent of 80s video game graphics, show clear intent from Acura to advance the brand’s luxury aesthetic and feel. Quality leather has been hand-wrapped on the dash, both on the upper and lower sections, while open-pore wood brings character to parts of the centre console and doors. All three rows of seats appear puffy and comfortable with curvilinear quilting and gradient perforation.

The previous MDX included two small infotainment screens: one high on the dash sitting under a hood of plastic, and the other embedded a few inches lower. This layout and appearance felt dated. The new interior prototype, however, includes one large upright touchscreen placed on the upper section of the dash, resulting in a far slicker and more modern look. Furthermore, the instrument panel is wider and lower in order to minimise driver distraction. 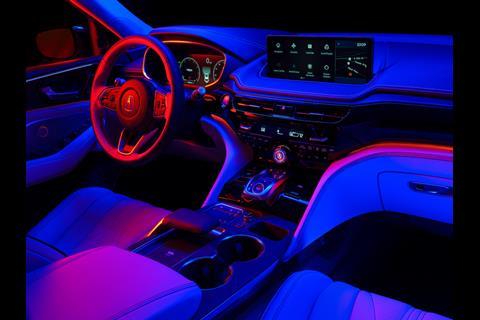 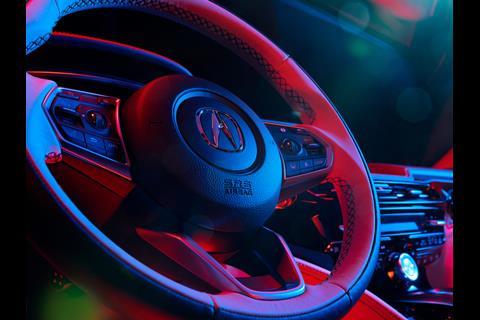 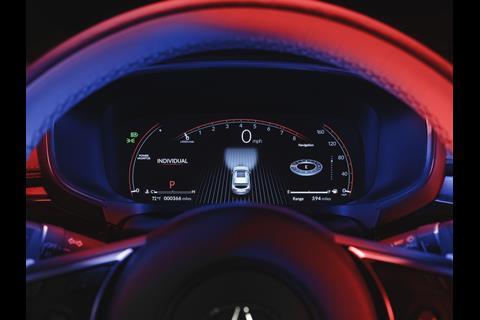 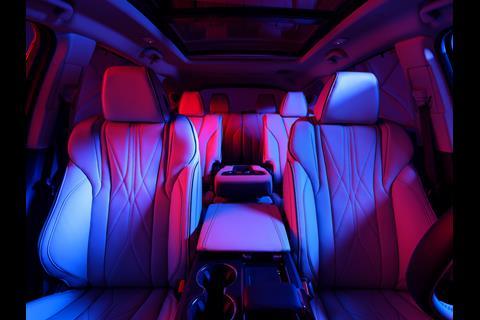 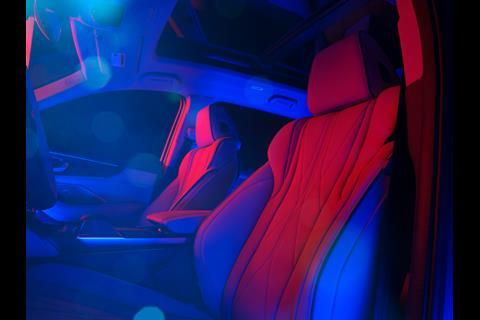 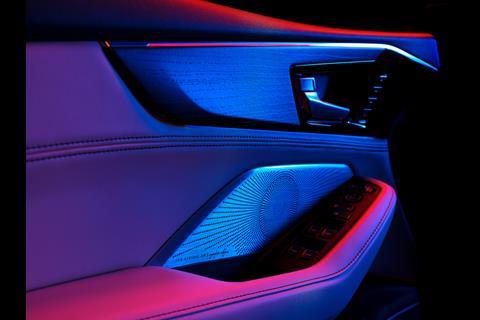 A single illuminated sketch of the MDX depicts a sharp beltline running high along the width of the vehicle before slicing around the front end to shave the top of the headlamps and grille. The major change at the front comes with a new shape for the air intakes, and ‘S’-shaped mirrored body work sweeping beneath the lamps.

“We’re accelerating Acura’s commitment to precision crafted performance and this fourth-generation MDX is the most ambitious and consequential redesign of an Acura core model in our history,” says Jon Ikeda, vice president and Acura brand officer. “This all-new MDX will take us into new territory in terms of performance, prestige and emotional appeal.” 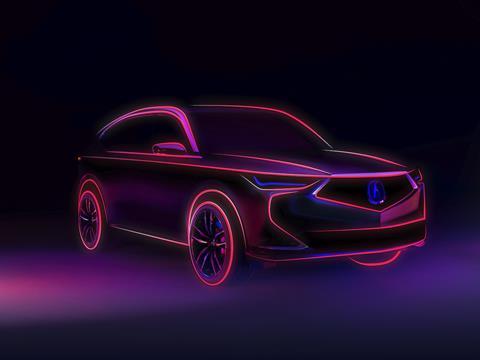