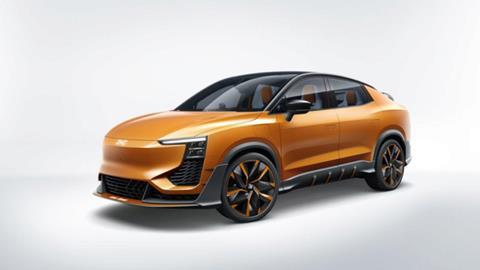 Aiways shows production-ready U5 and U6 Ion concept

Chinese automaker Aiways launches the production version of its U5 SUV and unveils its U6 Ion concept. The latter could be shown at Beijing auto show later in 2020

Aiways, the Chinese electric car startup that debuted at last year’s Geneva show, is arguably the first automotive casualty of the coronavirus. Even before the show was cancelled, Aiways had announced that its U6 Ion concept car would not make it to the show due to shipping complications related to the coronavirus outbreak in China. An alternate means of revealing the car, presumably a video stream or pre-recorded announcement, seemed in the offing.

But with the cancellation of the show, we are left with some press releases and photos to pore over until we can see the car in the metal, probably later this year at the rescheduled Beijing Show. 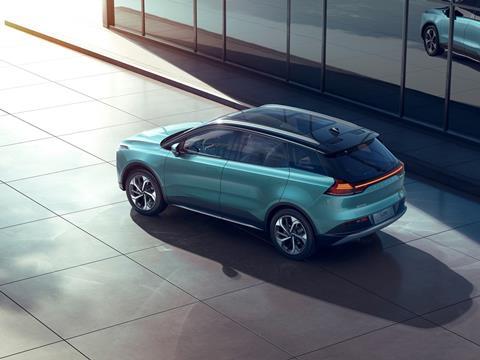 The production version of the Aiways U5

For now, Aiways has announced the launch of the production version of the U5 SUV, shown in concept form last year. It is the first Chinese electric car to launch in Europe. This family hauler will come to Europe late this summer (delayed from April) to different venues for public viewing, test drives, and general tire-kicking, all focused on establishing a beachhead on the continent. Sales will be direct-to-consumer, like Tesla.

The U5 is electrically powered, and features a dozen cameras, a Mobileye EyeQ4 Camera and 360 degree visibility with the usual lane assist, pedestrian detection, and other ADAS features. A midsize entry into a crowded European market, the U5 will seat four in reasonable comfort, and five if they are close friends. 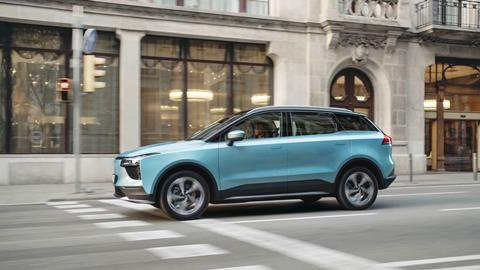 The electric U5 has an estimated driving range of 286 miles

As noted, the U5 was at last year’s Geneva show in concept form, and we walked around the car, and its companion the U7 concept with Ken Okuyama, the storied Pininfarina designer.

Okuyama had been retained to increase the visibility of Aiways as a total lifestyle brand, and to consult on the design of Aiways vehicles. His input was limited with the first two prototypes, having been brought in so late in the process. 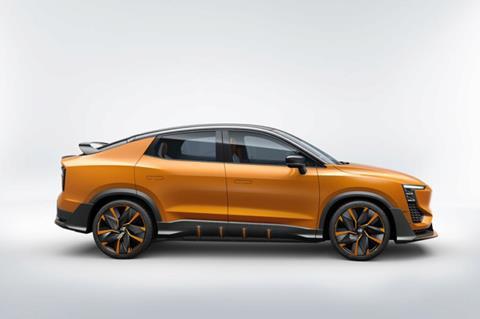 Aiways U6 Ion concept has an aggressive exterior design

But the new U6 Ion concept, a coupé crossover, shows that Okuyama has been working to make Aiways’ future entries into the market more dramatic. The same basic form and styling language is there, but with subtle tweaks that demonstrate that Okuyama has been in the design studio. The headlights and tail lights have been reduced to ribbons, or blades of light, looking a meaner and more aggressive, the blunt nose is a bit more articulated. The front features a front splitter, and is matched by a rear spoiler and vanes at the sides near the wheels. 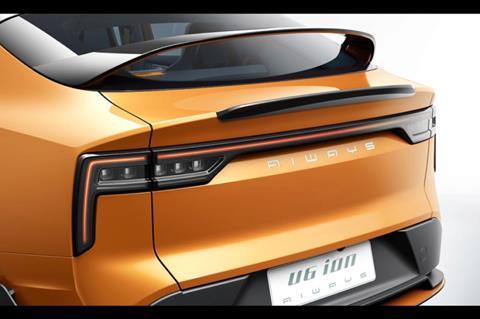 The overall proportions and stance are a bit more muscular with the stronger wheel haunches. Built on the same MAS aluminum/ steel platform as the U5, and presumably employing the same powertrain, the design still seems very fresh and dynamic.

Inside, Aiways claims inspiration from power yachts, with an open cabin with four bucket seats and a panoramic view in all directions, including up through the panoramic roof (also a feature on the U5).

The U6 Ion concept deserves a closer look and a walkaround to see its features “in the metal”. Hopefully at the Beijing show we can do just that, and, with any luck, Ken Okuyama will be there to show us around. 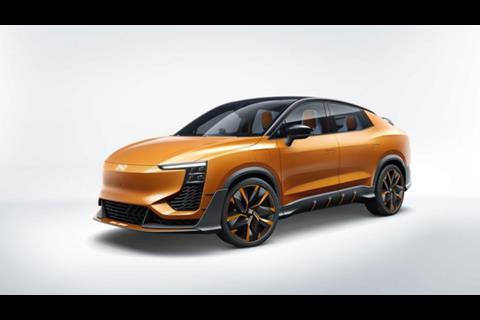 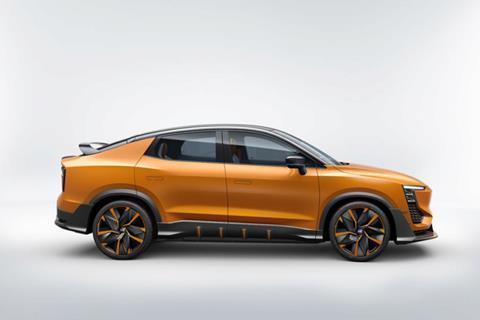 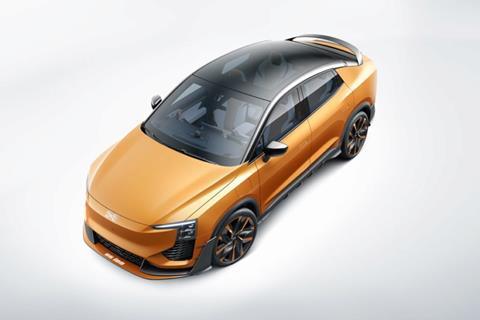 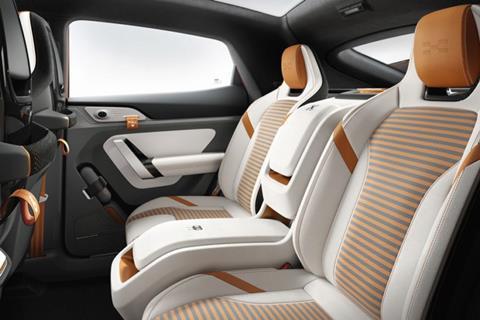 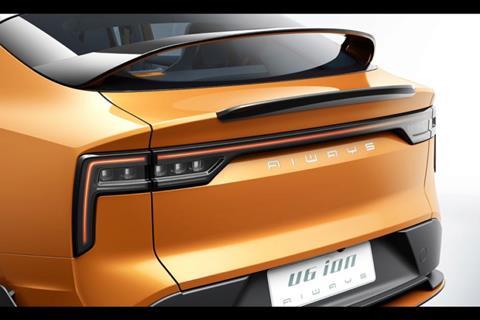 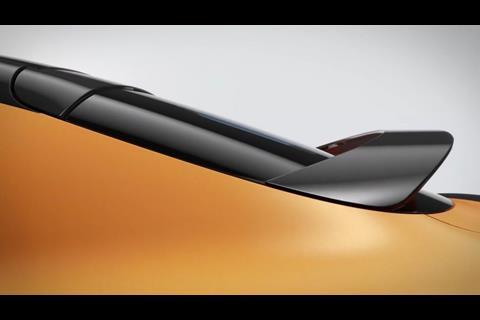 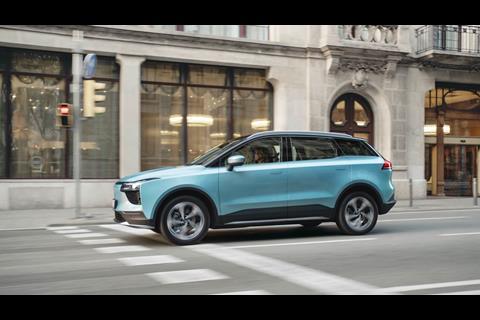 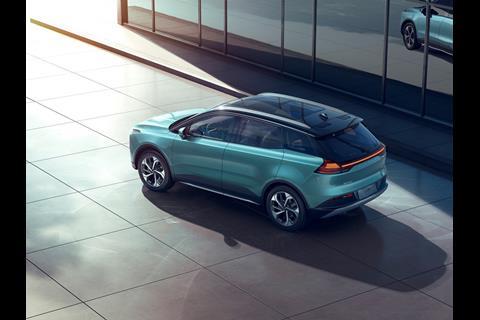