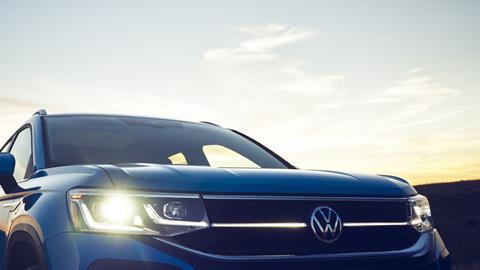 Volkswagen Group of America has unveiled its newest addition to the crowded SUV market, the Taos, which will sit under the Tiguan in the line-up. It is the OEMs fifth addition to the SUV segment in four years.

The Taos draws on design language established in its bigger brother, the Tiguan, and the Atlas Cross Sport. The Taos has a strong, but conservative front end topped by a sculpted hood and LED lights that recall the Atlas. In profile, the defining character line strongly echoes the Tiguan while the squarer wheel arches again hark back to the Atlas Cross Sport. Top trims will get an illuminated light line stretching outward from the VW logo – a feature carried over from the recently launched ID.4. It is all very Volkswagen – thoughtful, assured, but certainly not radical. 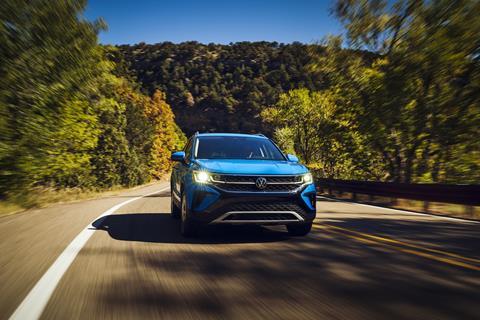 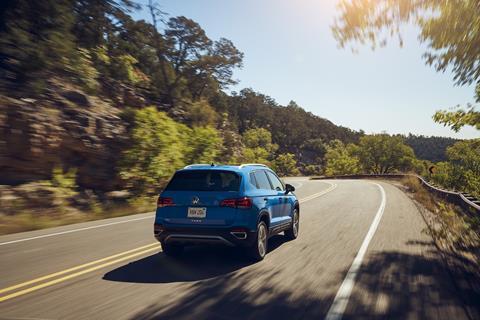 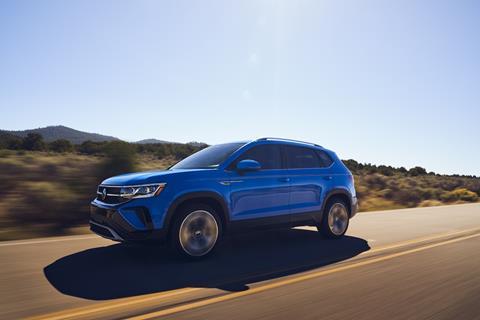 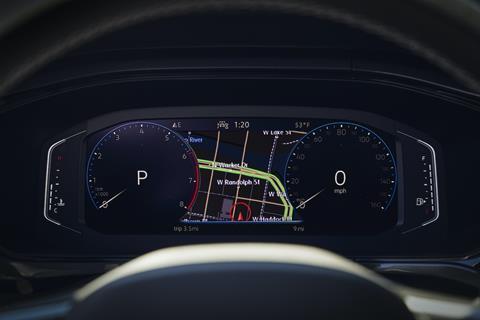 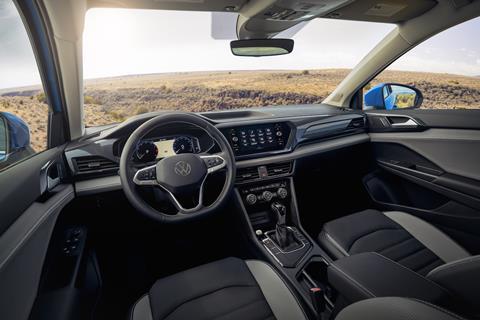 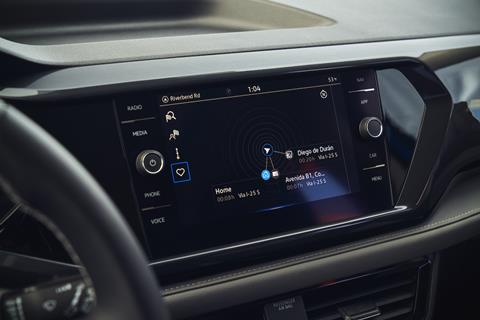 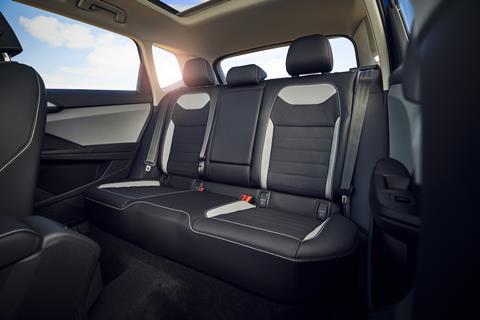 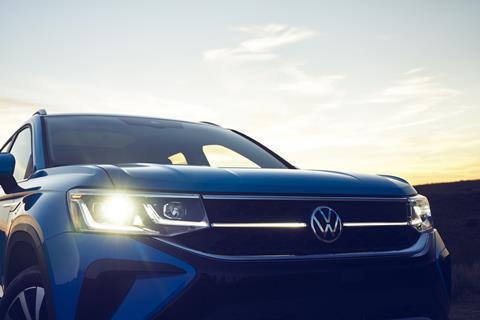 Inside continues in a similar vein with clean horizontal lines the order of the day. VW has used the dash decor to delineate climate controls and the central touchscreen. Two-tone seats come as standard, whether cloth, leatherette or leather and top-of-the-line models include a French Roast and black combination. In terms of tech, VW has included the configurable digital cockpit as standard, wireless charging from mid-level trims upwards. Top trims will get 10-colour ambient lighting.

Sizewise, the Taos is a good deal shorter than the Tiguan, 236.22mm if anyone is counting, which places it at the mid-point of the compact SUV space. Compact SUVs are a booming segment in the United States – four million vehicles were sold in 2019, a quarter of the market.