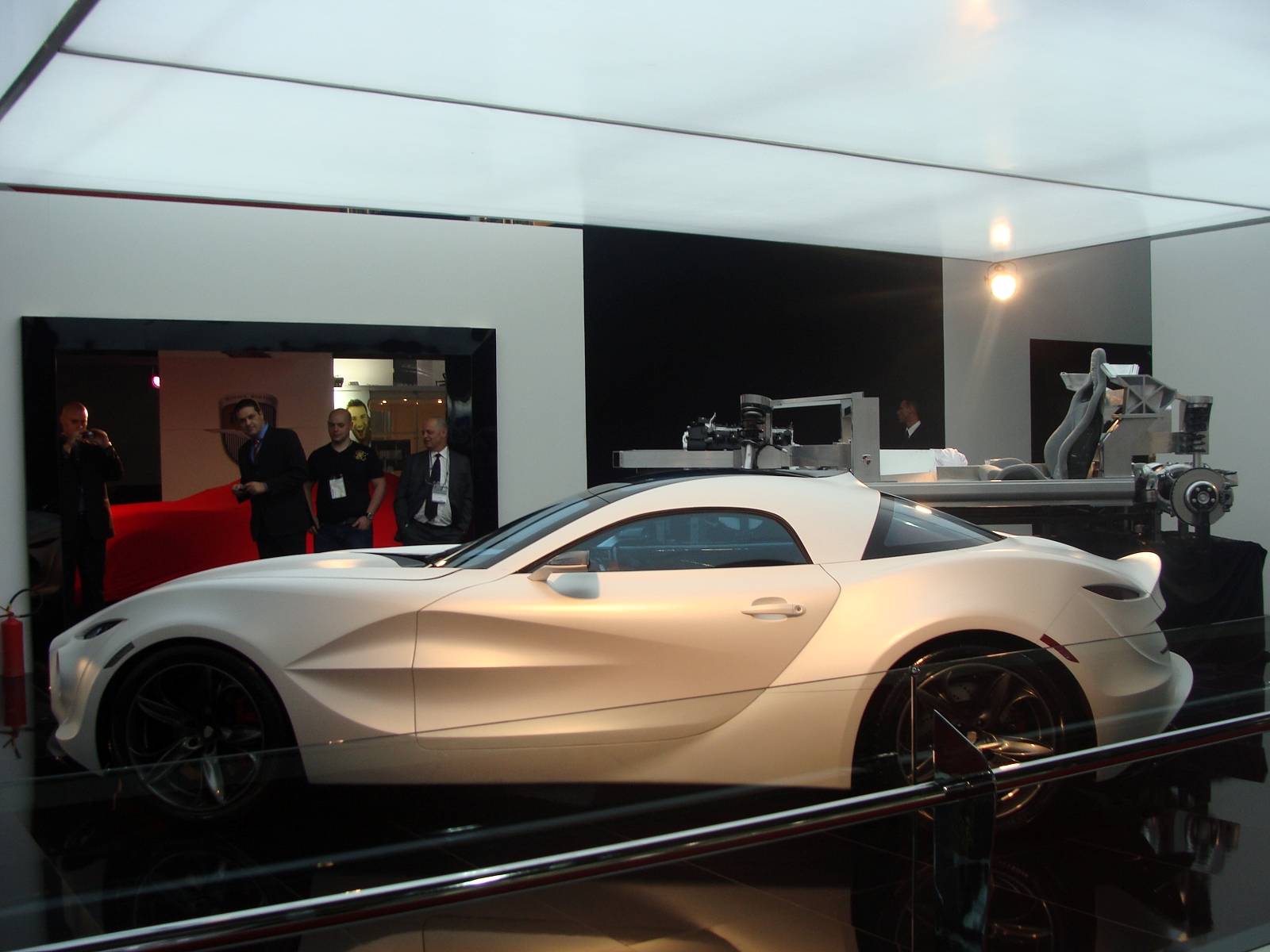 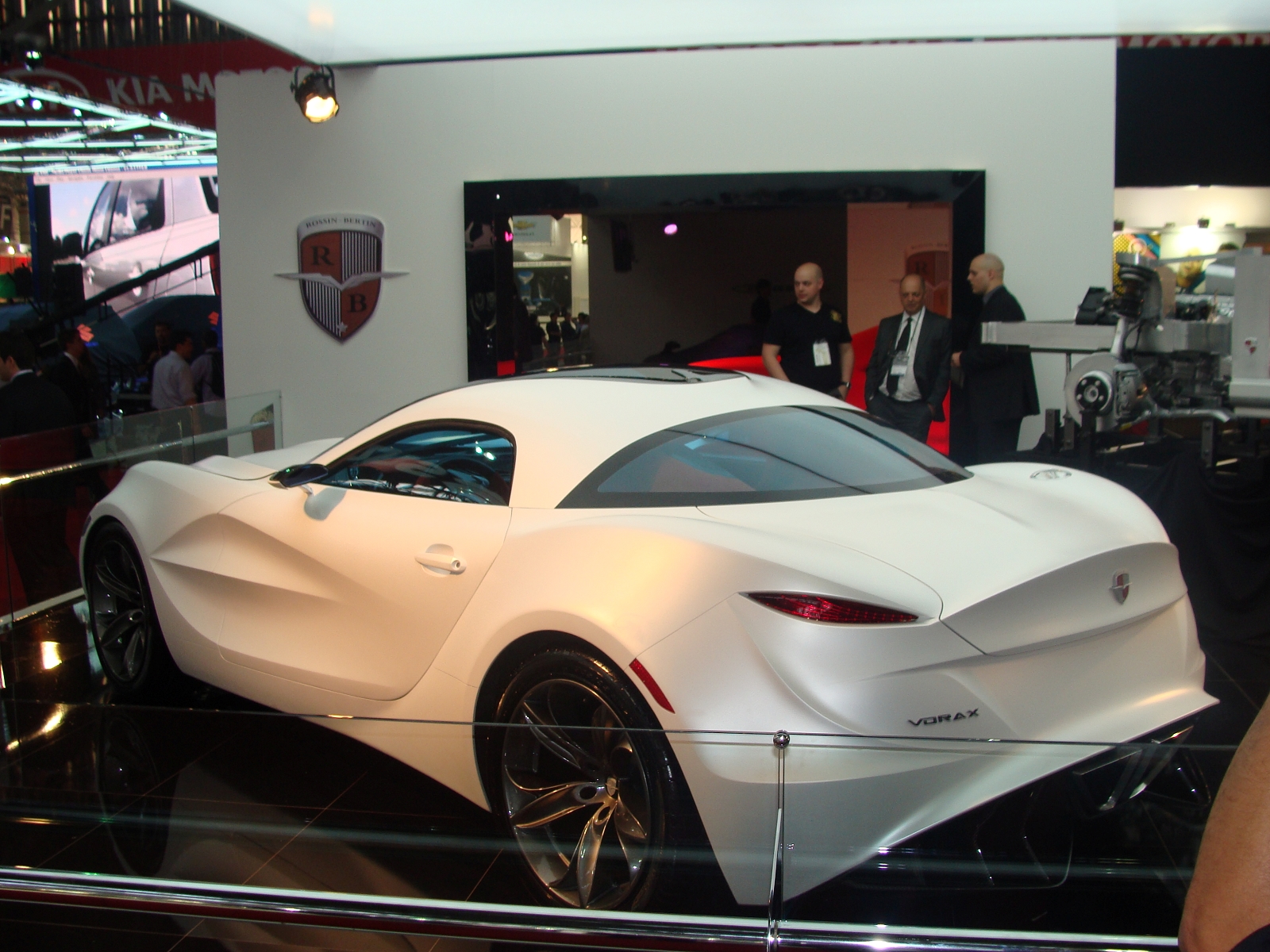 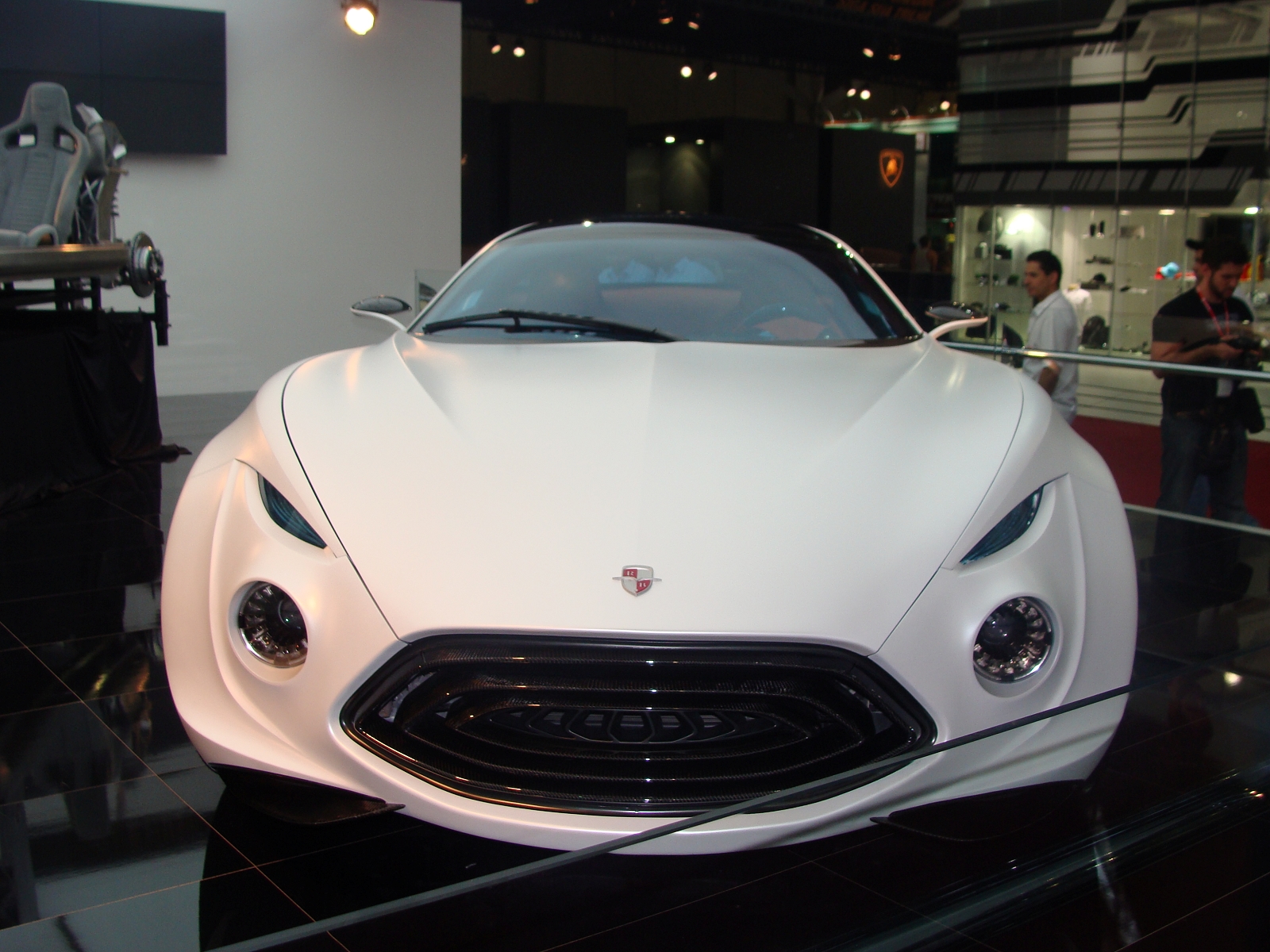 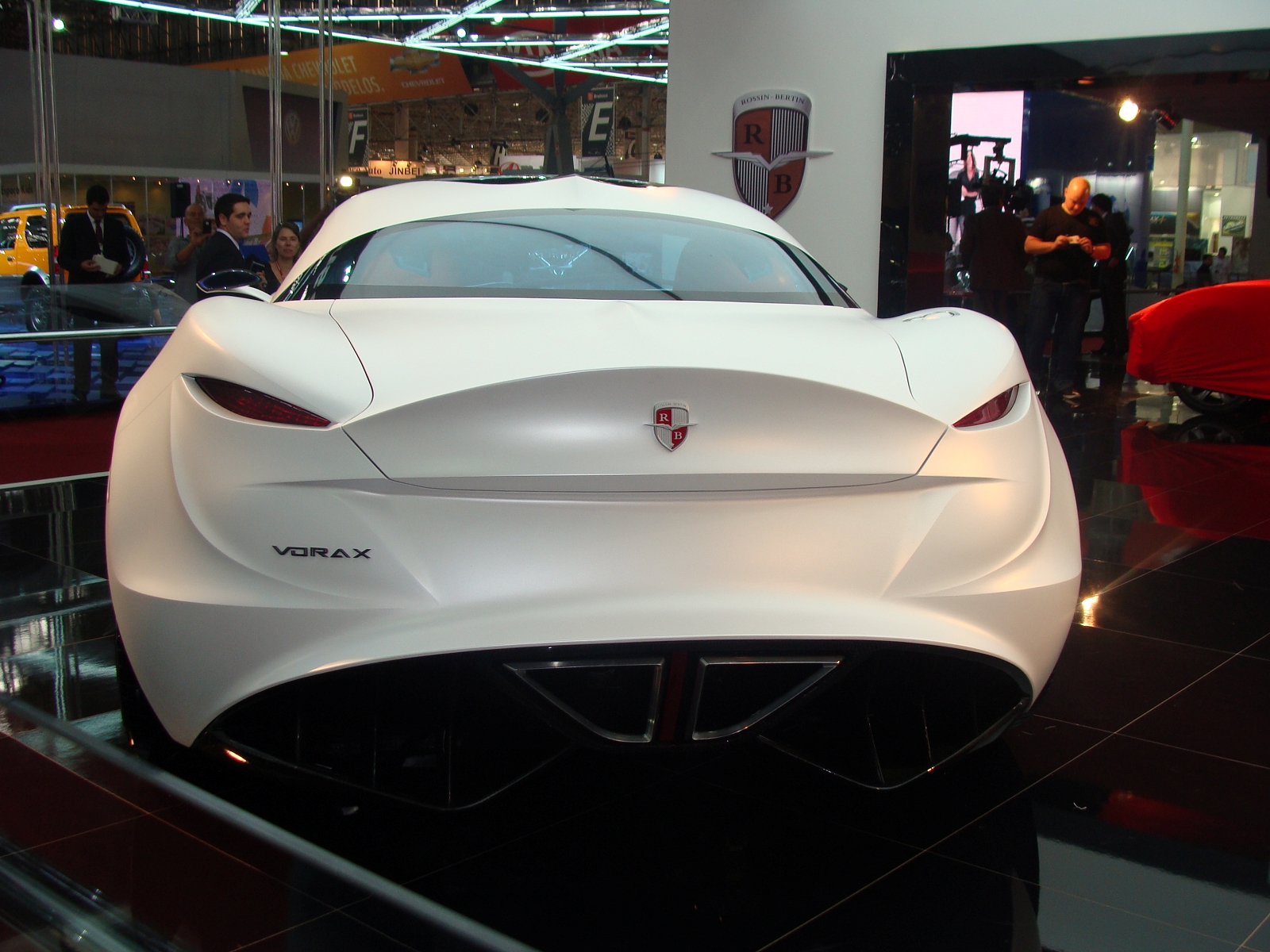 The first Brazilian-designed limited-edition sports car in many years was revealed at 2010 Sao Paulo Auto Show.

Not since the mid-80s Hoffstetter, a wedge bodied turbocharged sports car with gull-wing doors, has the limited series niche been filled. It disappeared almost entirely when the Brazilian market was re-opened to imports, breaking the tradition of locally-design sports cars. The reflection of these former vehicles can be seen in the Rossin-Bertin Vorax, making its debut appearance at the 26th recurrence of the largest Latin American auto show.

The Vorax concept is designed and built by a company that has a former GM design director, Fahrys Rossin, as one major partner, and also imports Zondas and Spykers to Brazil. The car is based on a BMW M6 powertrain, mounted on a aluminum space frame.

The proportions of the body are well balanced, with clear influence of Aston Martin designs. The design language, however, seems to be overworked in the carved details that adorn the bodyside. The extremely small front and rear light clusters make the wide body appear too heavy, an impression that was made worse by the poor color choice for the launch model. And while the car features some interesting ideas in the glass roof, the DLO is poorly resolved and too shallow, especially when viewed in profile.

The expectation of Rossin-Bertin is to sell 50 models annually at the price level comperable to that of a Porsche 911 Turbo. There is a convertible model as well, which has different graphics in the grille. The two prototypes presented at the show are going to start tests and may be on Brazilian streets in two years time.

Judging by the positive reaction at the show, the new Brazilian sports car's adventure has already begun.