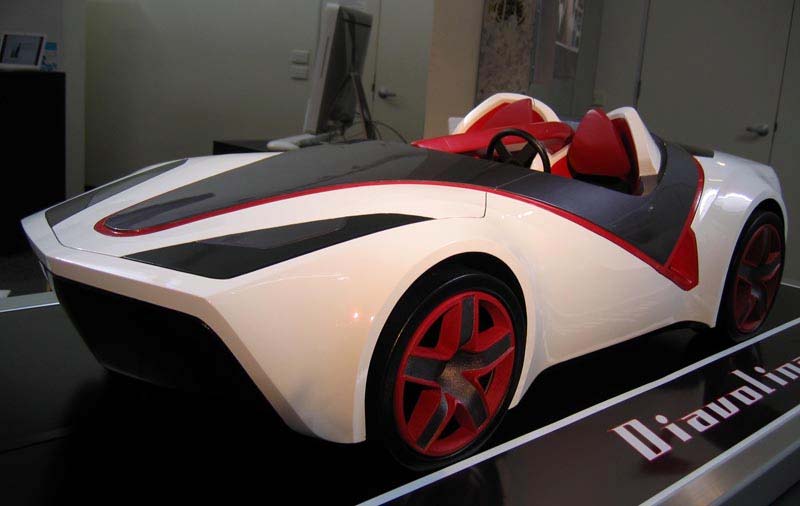 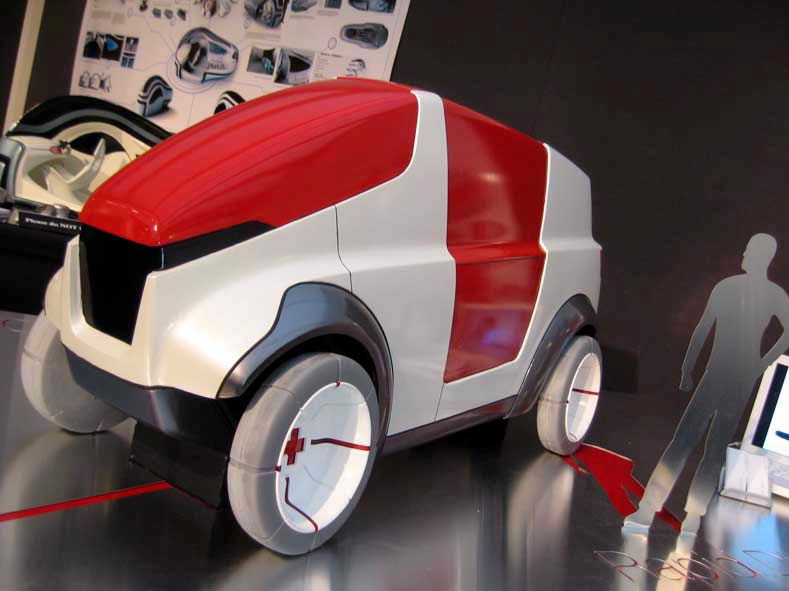 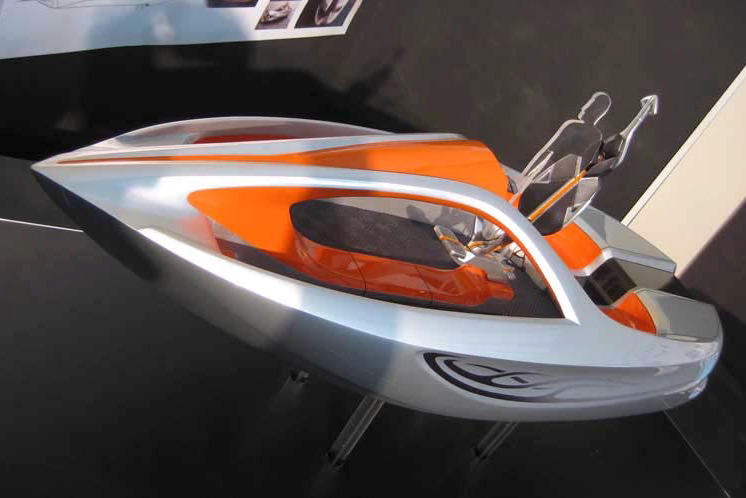 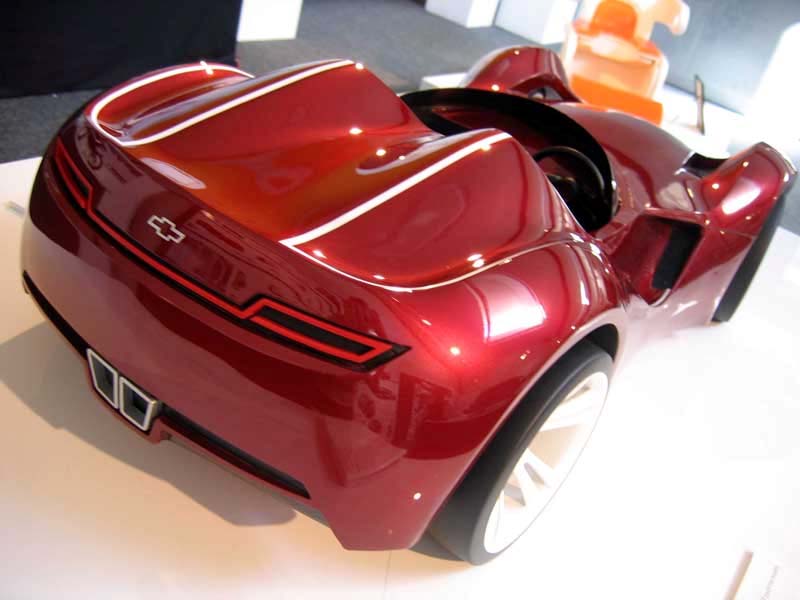 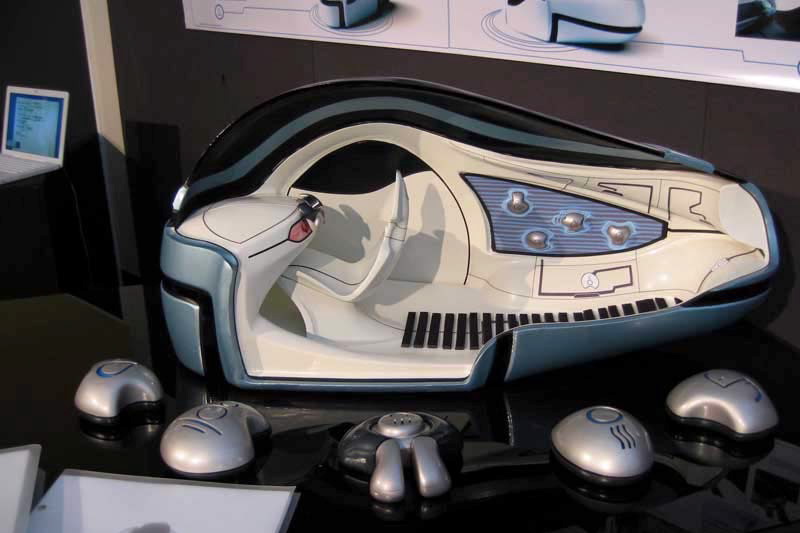 Designed to appeal to both males and females, Diavolina takes its inspiration from various fields of fashion, modern fine art, and classic Italian sports cars. Aimed to fulfill a void in the range of entry-level sports cars of the 21st century, this mid-engine car features an innovation in each category of materials, function, and aesthetics. The name itself sums up its serious but cheeky styling - indeed, 'Diavolina' is Italian for 'little devil'.

The Rapid Dispatch Unit (RDU) is a vehicle designed not to replace the ambulance, but to assist in inner metropolitan areas. Its slim size allows it to get in and out of tight situations and through built up traffic quickly, its speed coming from its maneuverability within these tight situations. The identity (red cross) is built into the graphic of the vehicle as opposed to the current after market application seen on commercial vehicles to create the ambulance aesthetic.

Surge is a Wakeboarding boat specifically designed to appeal to the Wakeboarding community. Surge combines the functional elements required by wake boarders, whilst offering a unique and aesthetically aggressive looking design. The design aims to evoke feelings of flying a jet; as the driver is elevated looking down the bow, whilst improving safety and driving performance. The Surge wake boat is a large 7m long boat designed to carry 8-10 adults in comfort and includes sun lounging areas and a rear swim deck.

Designed to fulfill the brief for the 2006 P.A.C.E. Conference, RAZOR is a lightweight two seat roadster designed to appeal to younger driving enthusiasts. A modern interpretation of classic styling, RAZOR features flowing front arches and powerful rear quarters, giving a hunkered down stance. The front end draws inspiration from open wheel racing, large amounts of air being drawn in over the lower wing and directed into the engine bay, the hot air in turn being expelled through vents in the rear of the forward arches before being directed down the flanks and over the rear arches by the negative surfacing. Occupants sit low in the car, cocooned by the centre console that flows off the rear deck and into the dashboard, a slim aero screen directing airflow around the occupants.

This concept is a form of transportation based on nomadic living.  The ideals of contemporary dense urban living and the spiritual reflections of the Japanese stone garden have been fused together. The vehicle uses Functional Stones to operate & perform functions within the vehicle. These Stones are removed from the wall of the vehicle and placed on points within the interior to perform a specific function; driving, sitting, etc. These stones form a relaxing garden aesthetic when not in use.


Monash University is situated in Melbourne, the hub of Australia's growing automotive design industry. The presence of Ford, GM Holden and Toyota are rapidly establishing the city as a center for design in the Asia-Pacific region. Monash University fosters close links with each of the brands and provides industry experience to talented young designers. The newly established, GM sponsored, clay modeling studio has been made available to final year undergraduate students, and industry based tuition is provided throughout the development of their projects.