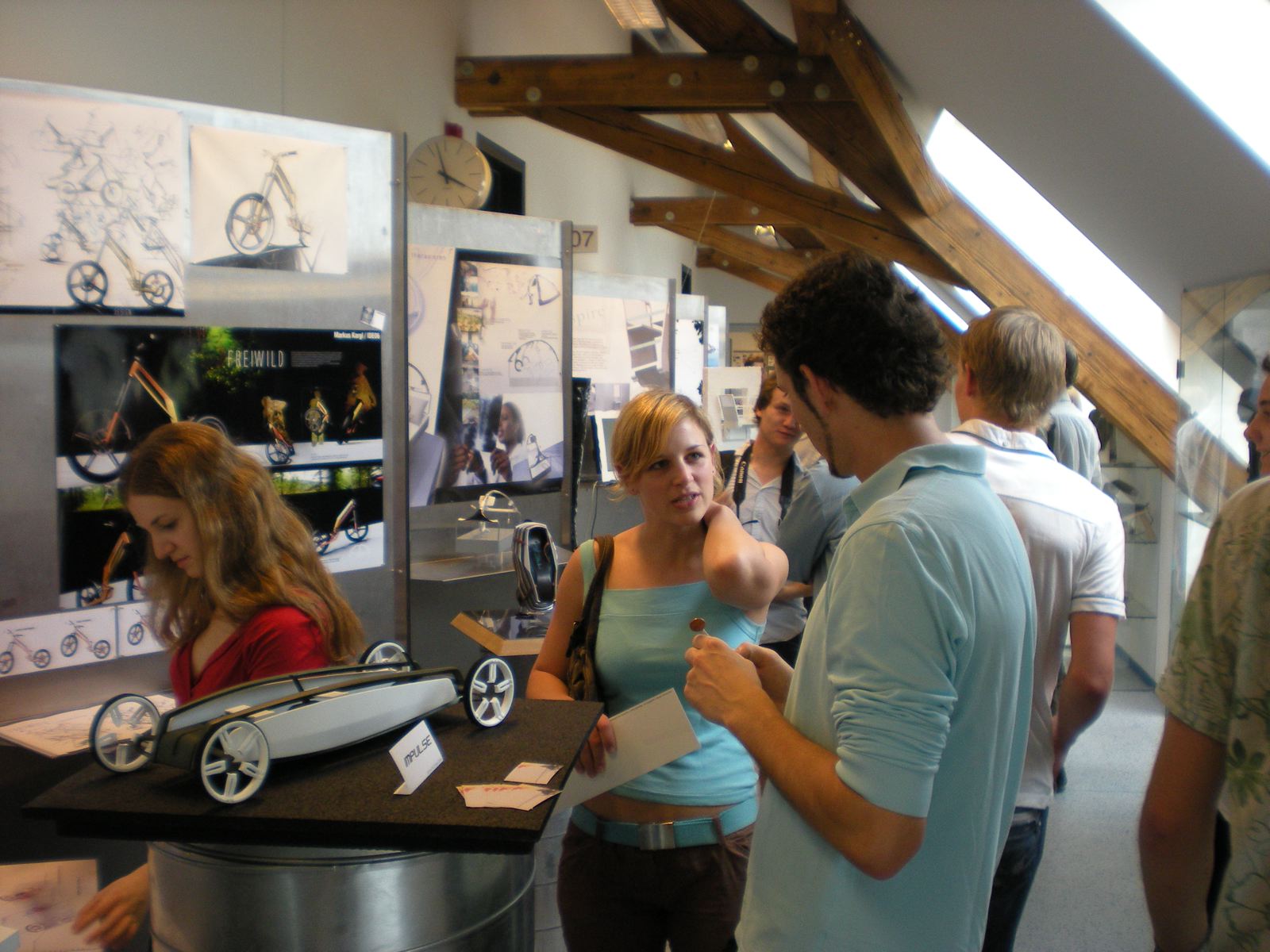 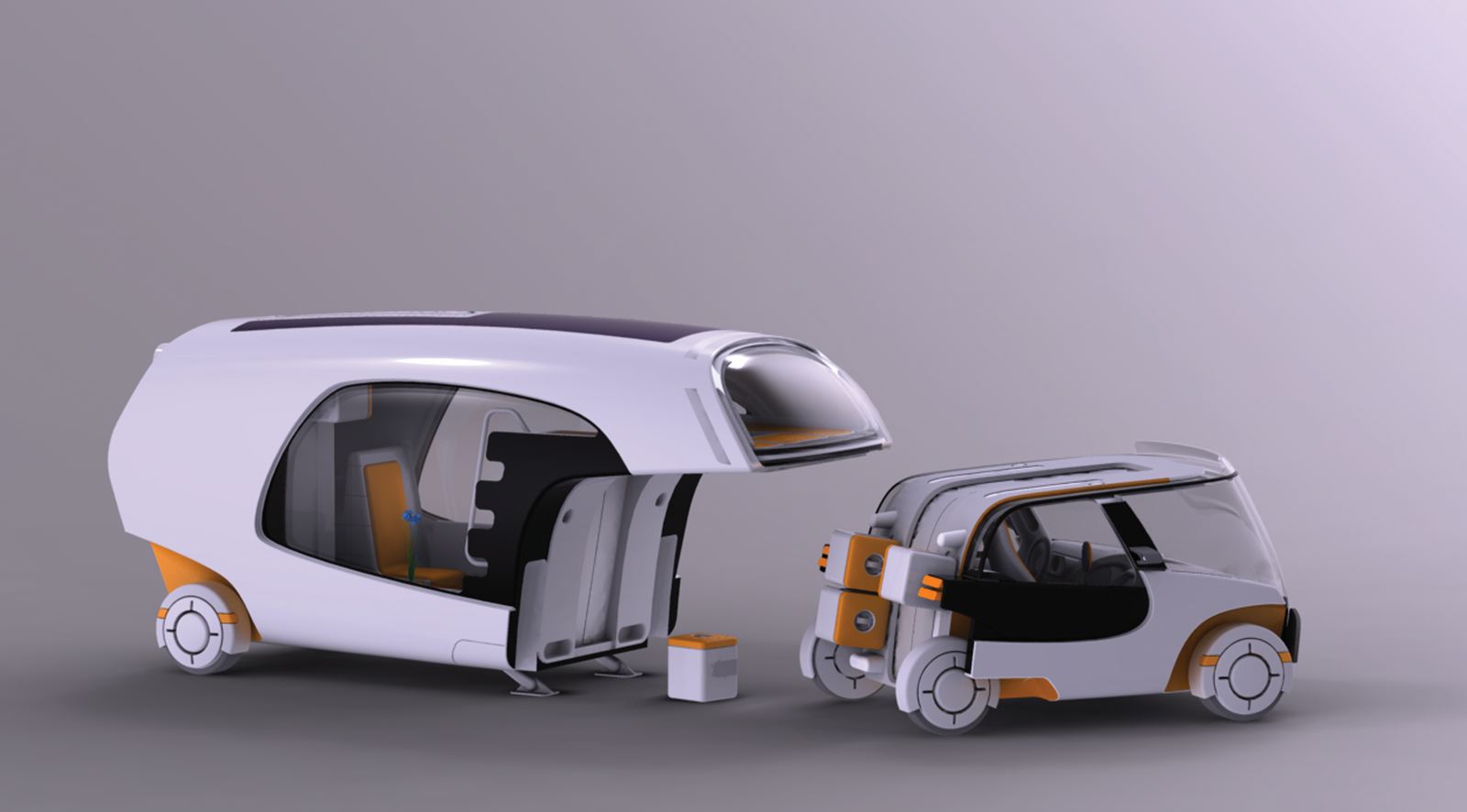 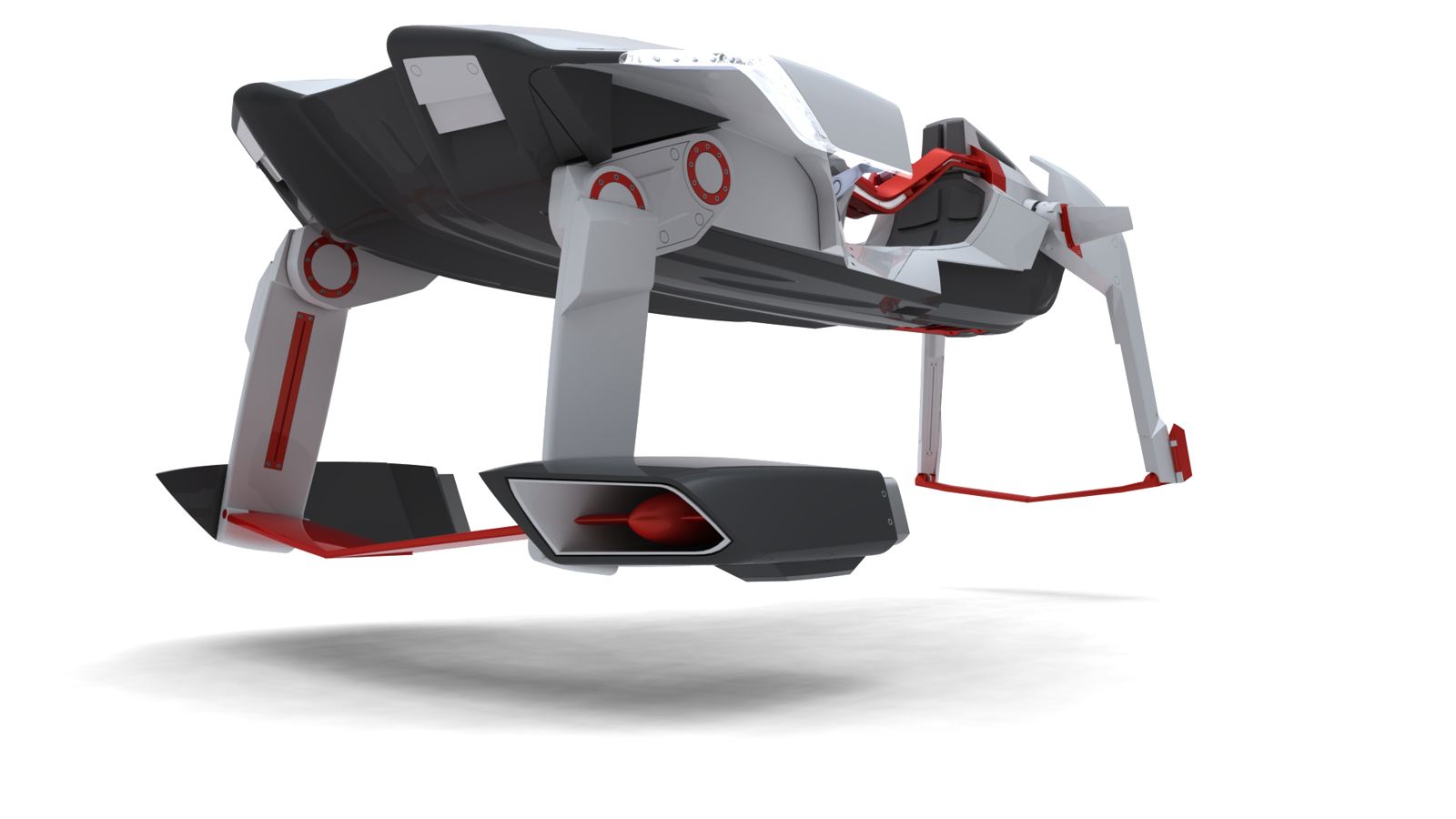 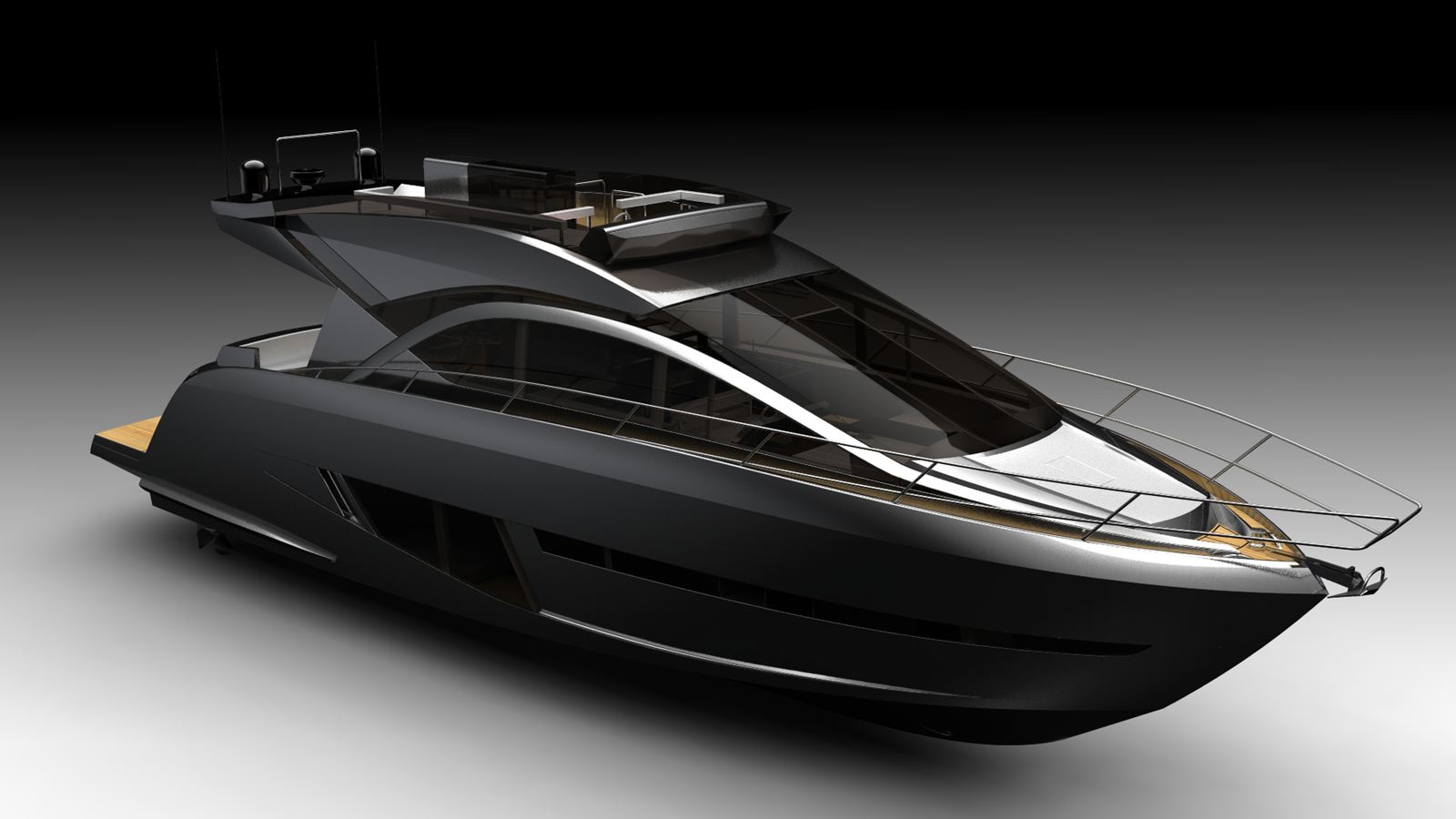 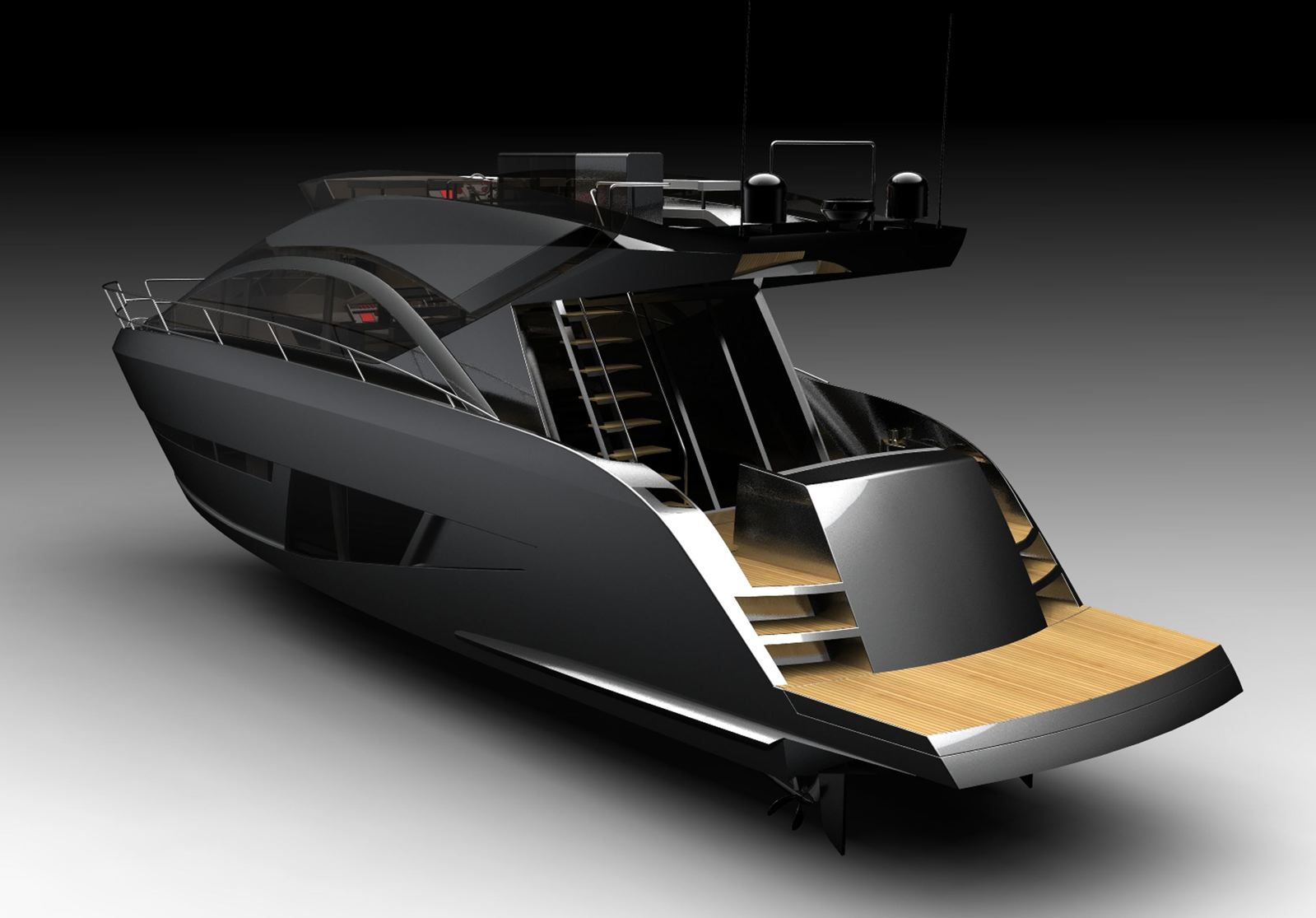 Sentori 58 R is a flybridge motor yacht. It was designed by Christopher Gloning and Christian Gumpold 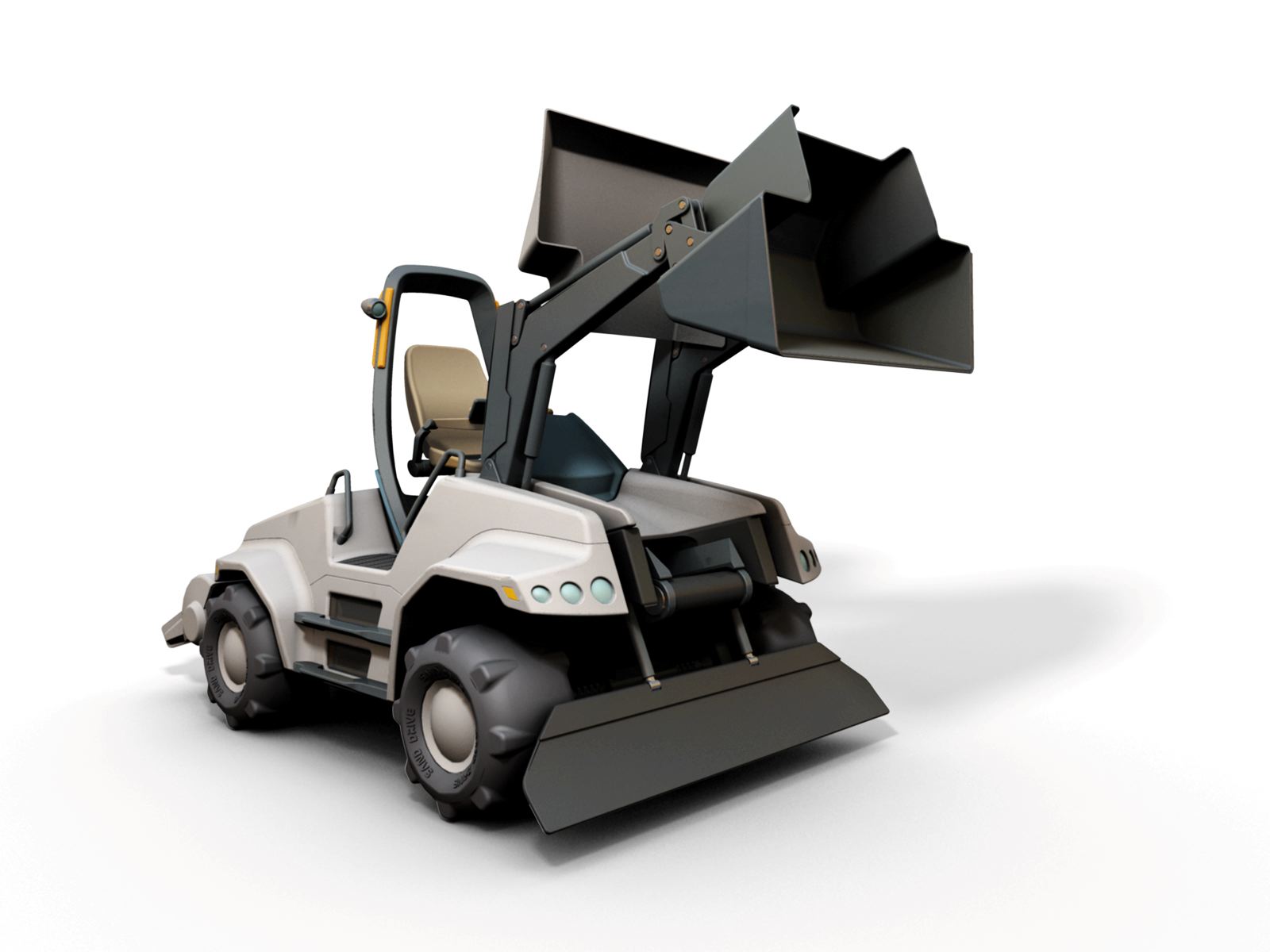 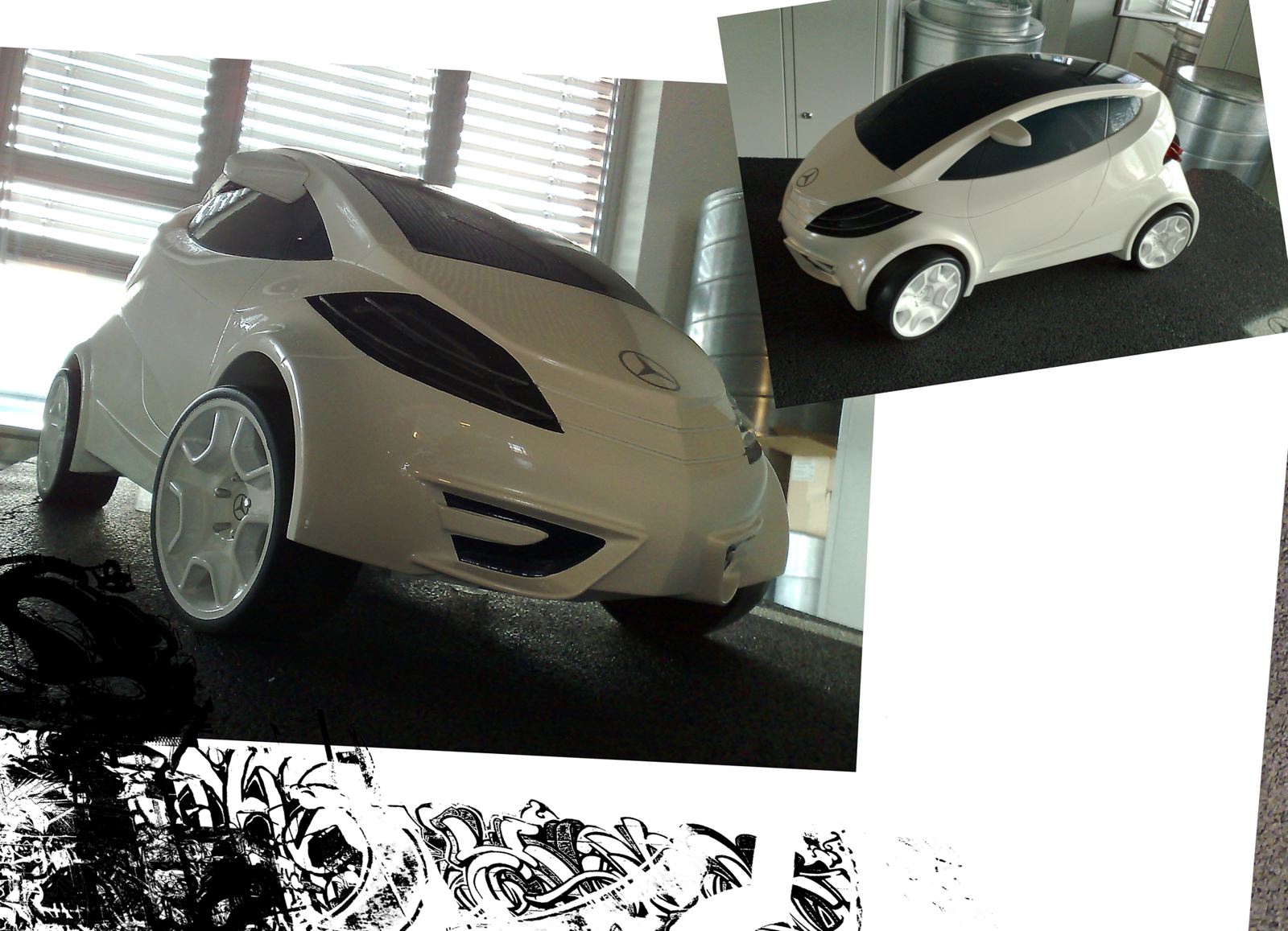 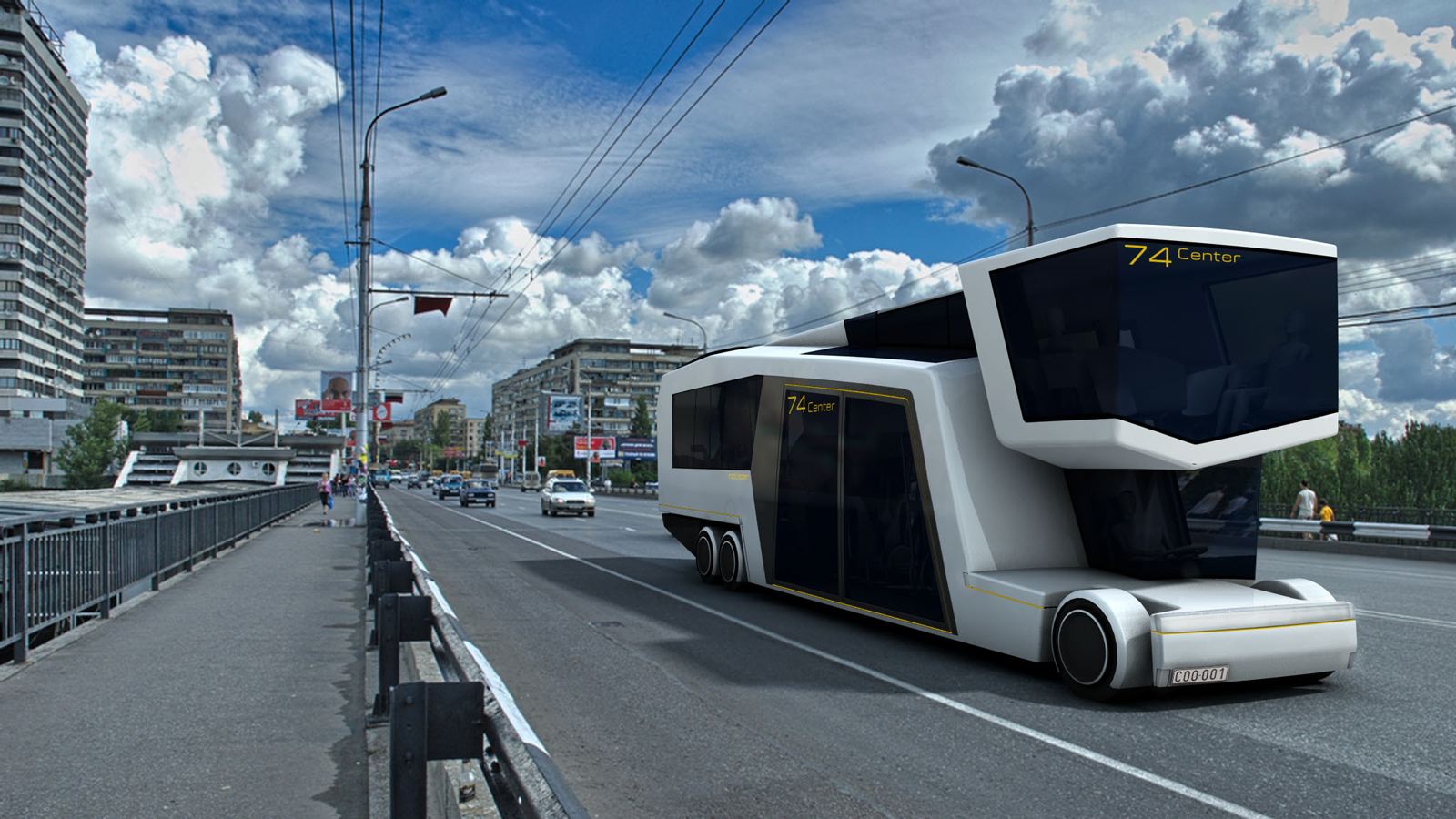 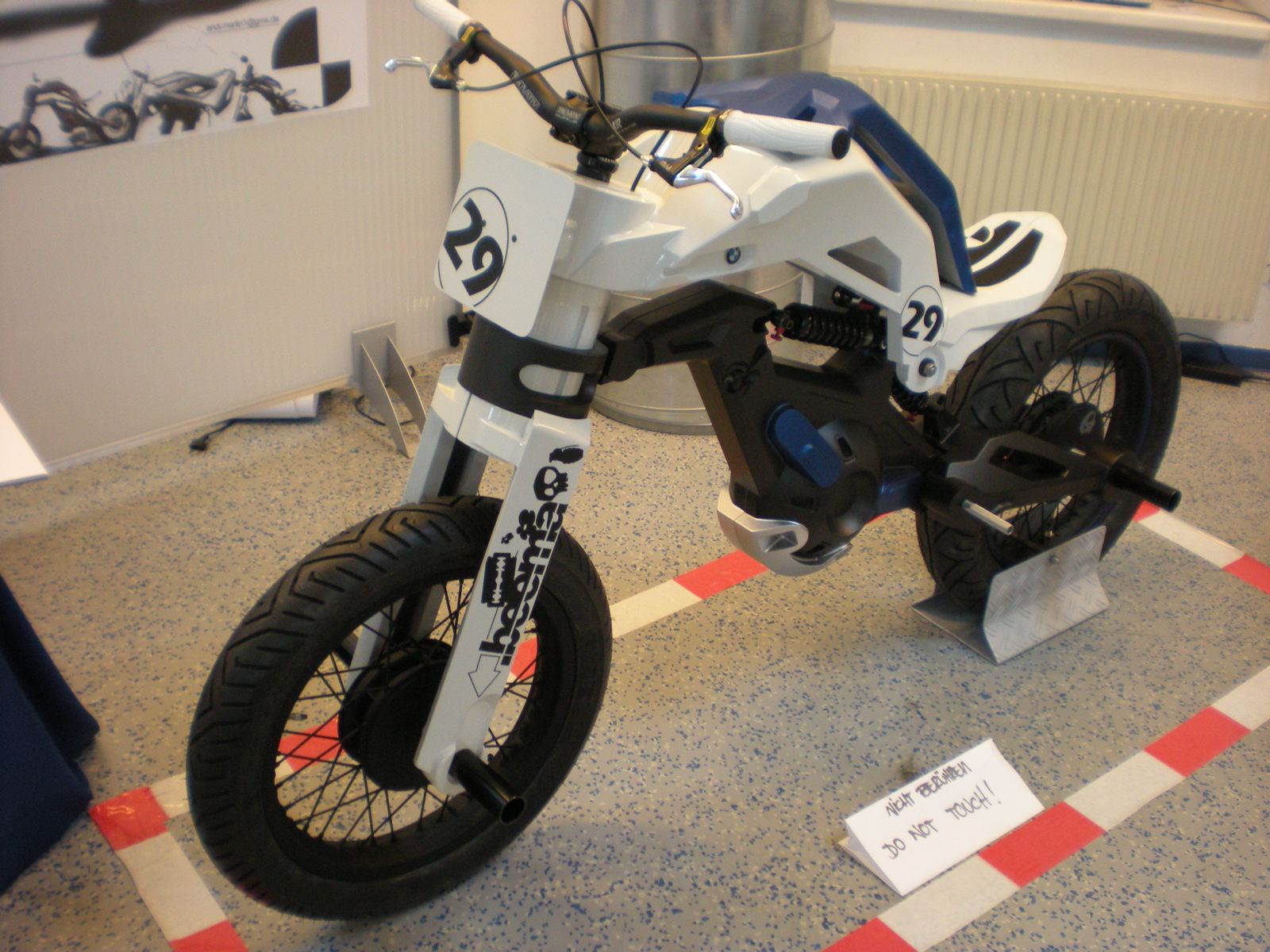 Industrial Design students at the University for Applied Science, FH Joanneum Graz, Austria presented their diploma projects in the annual degree exhibition. A total of 16 students enter the course in the first term every year, with nine graduating this summer. The rest of the students will be graduating in the fall. 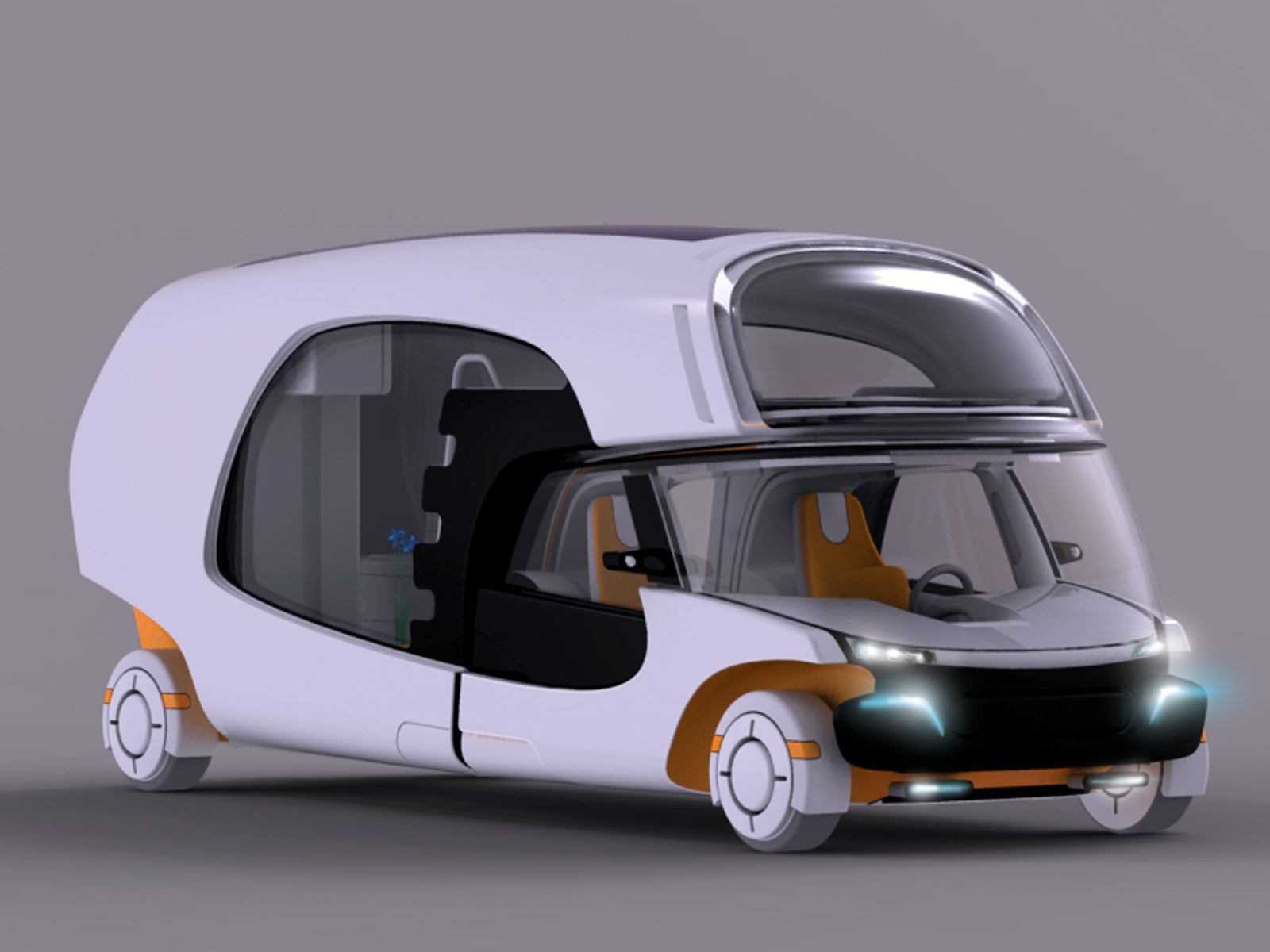 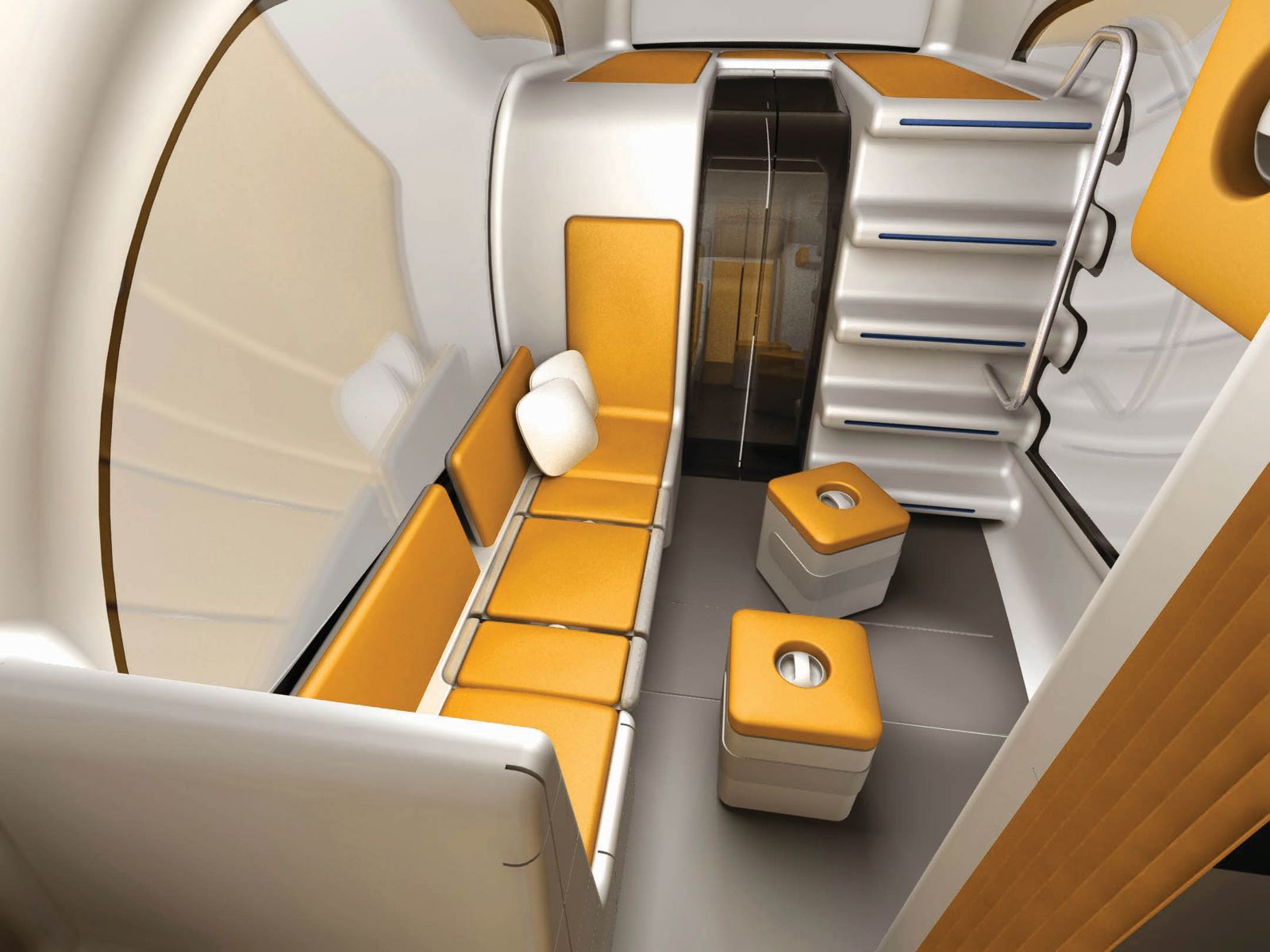 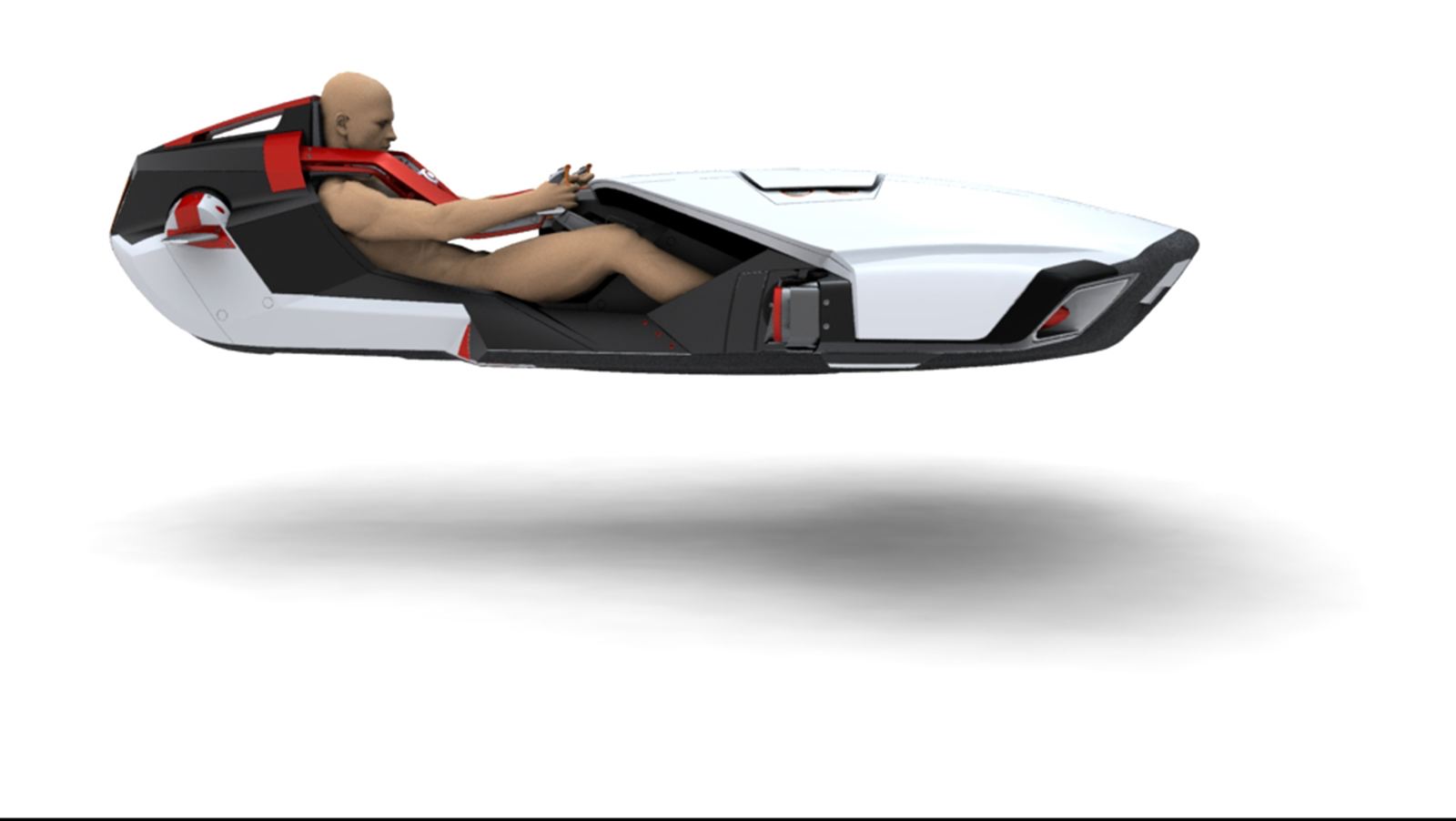 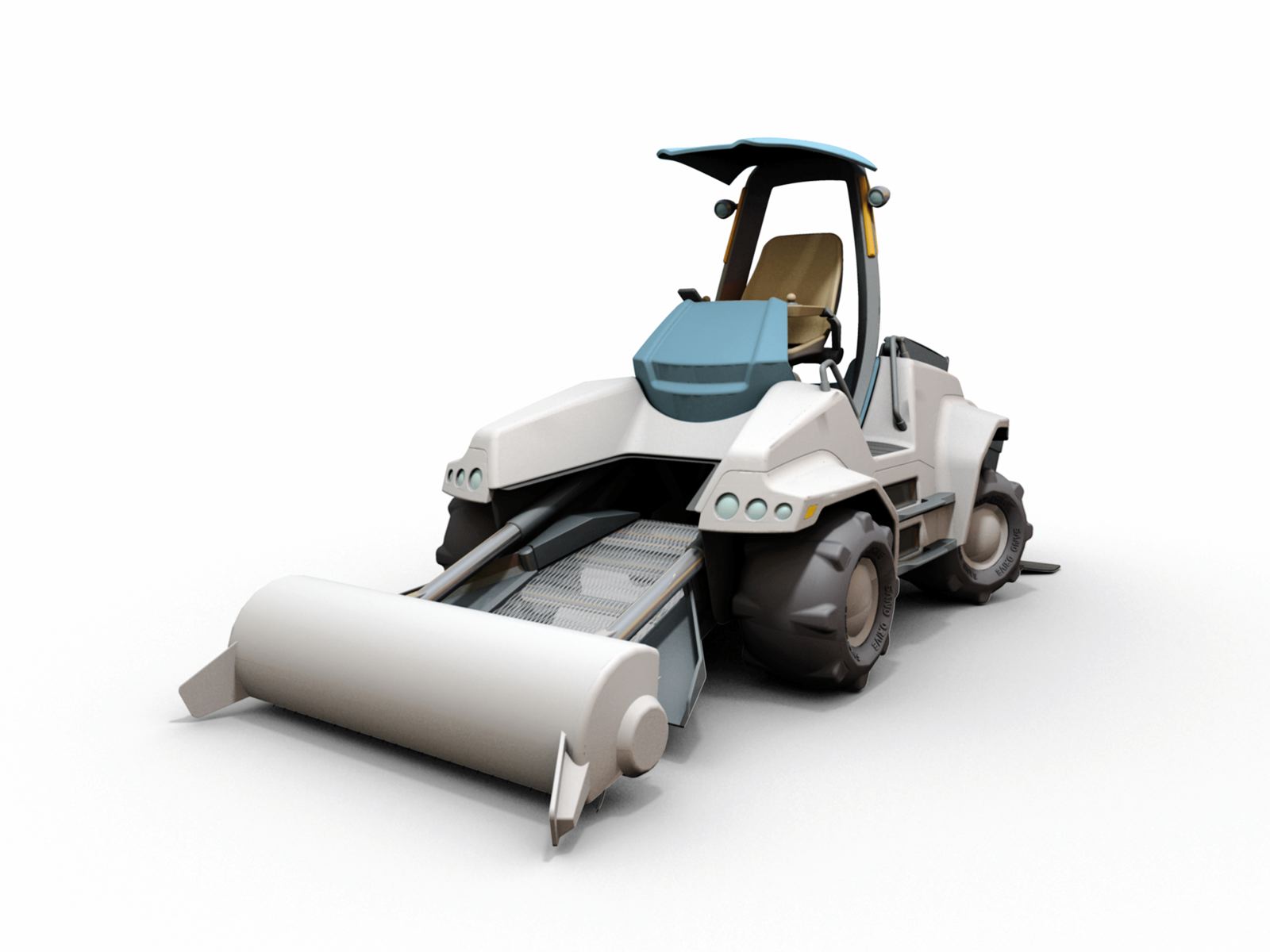 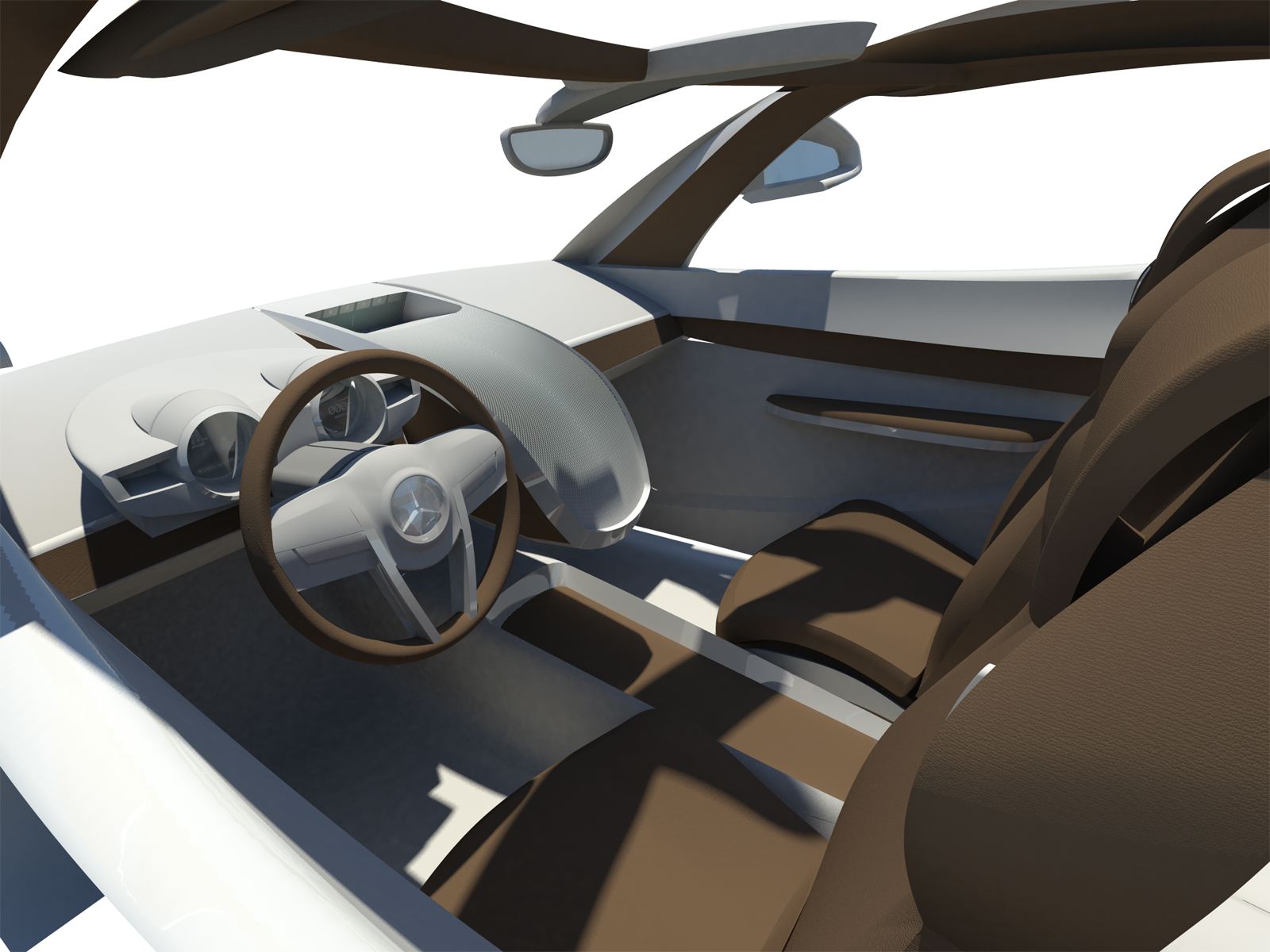 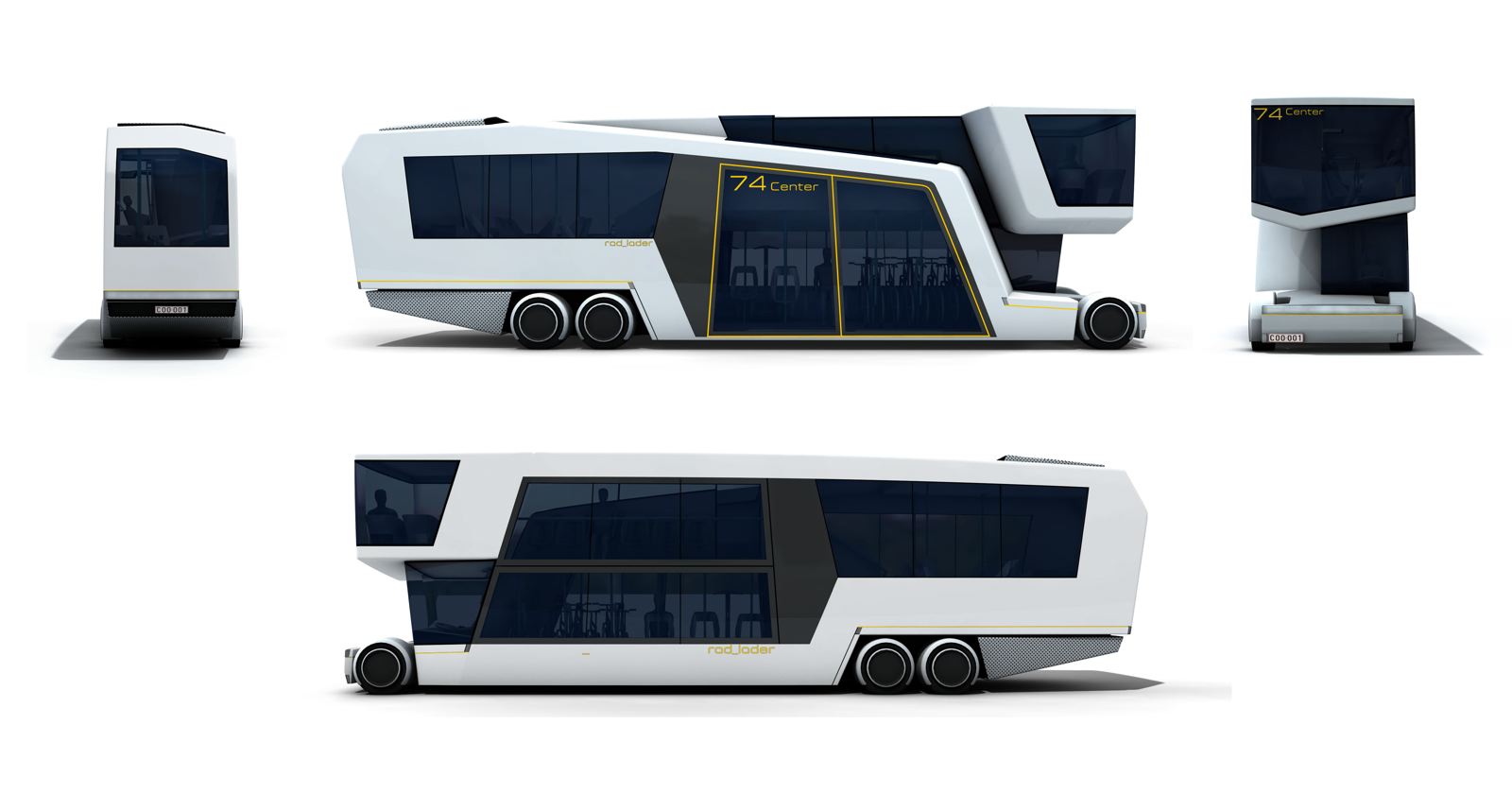 The Colim concept - an acronym meaning 'colors of life in motion' - is an intelligent mobility concept which stretches primarily the bridge between caravans, camper, lifestyle and business. Dubbed a ‘lifestyle motor home', the cockpit can be disconnected from the usable living space. The livable area is flexible, with individually applicable multi function modules. Designed for two people (max. four persons), the motor home offers the possibility to personalize its four mobile ‘walls' according to the present life situation of the user. This flexibility is not only limited to the living area, but also features in the cockpit.

The single person Squota enables users to cruise over the water's surface as well as dive below sea level. Thanks to its fold out hydrofoils and switchable cruising and diving modes, users are able to reach offshore barrier reefs and remote diving areas quickly. The concept enables offshore divers to reach the location of their dives independently, without being accompanied by a boat, making it possible to hop from beach to beach discovering the underwater world and doing acrobatic maneuvers.

The 18 meter-long Sentori 58R is a flybridge motor yacht with three decks, for those seeking the ultimate luxury experience out at sea. The concepts exterior design, claimed to have been automotive-inspired, is combined with an opulent, multi-functional contemporary interior. The Sentori 58R aims to set new standards in todays yacht designs.

Litus is an innovative beach cleaning system that combines the technology of raking and sieving with the features of a loader in one device. The concept will be tasked with daily surface cleaning and deep cleansing of the shores, and it includes a loader assembly to redeploy the masses of alluvial sand. This component also allows for excavated holes to be filled and sand piles straightened. The function used defines the main direction of the device, with a 360-degree rotating control stand enabling the maximum utility of both modes.

The Elia Coupe is a two-seater compact luxury car, the only quintessential ‘car' on show. According to its designer, the target buyers are young adults, who work hard and spend the money they earn on products that bring comfort to their lives. With growing globalization and urbanization, there is a strong need for very compact cars with eco-friendly engines. Unlike modern day luxury vehicles which dominate through sheer size in order to represent power, luxury car of the future will still have the same spacious interior but will have smaller exterior dimensions, like the Elia Coupe.

Called the Rad_Lader, this bus concept has been designed specifically for carrying smaller personal mobility devices. Its flexible interior provides space for bikes, segways, even prams and wheelchairs. This bus concept makes people more independent: they can always choose whether they want to pedal their bicycles or take the bus. Spaced out over two double decks, the bus has four different seating areas and a balcony.

This motorcycle concept was created in collaboration with BMW of Munich. The minimalistic design, which was shown in lifesize form, features an electric power system for single-tracked urban mobility. The simple, functional aesthetic is reminiscent of BMX bicycles.


Students in the 6th term at the University also participated in a KTM-sponsored project entitled 'KTM Superbrand'. We'll be bringing you a report on their projects in the coming weeks. Watch this space...