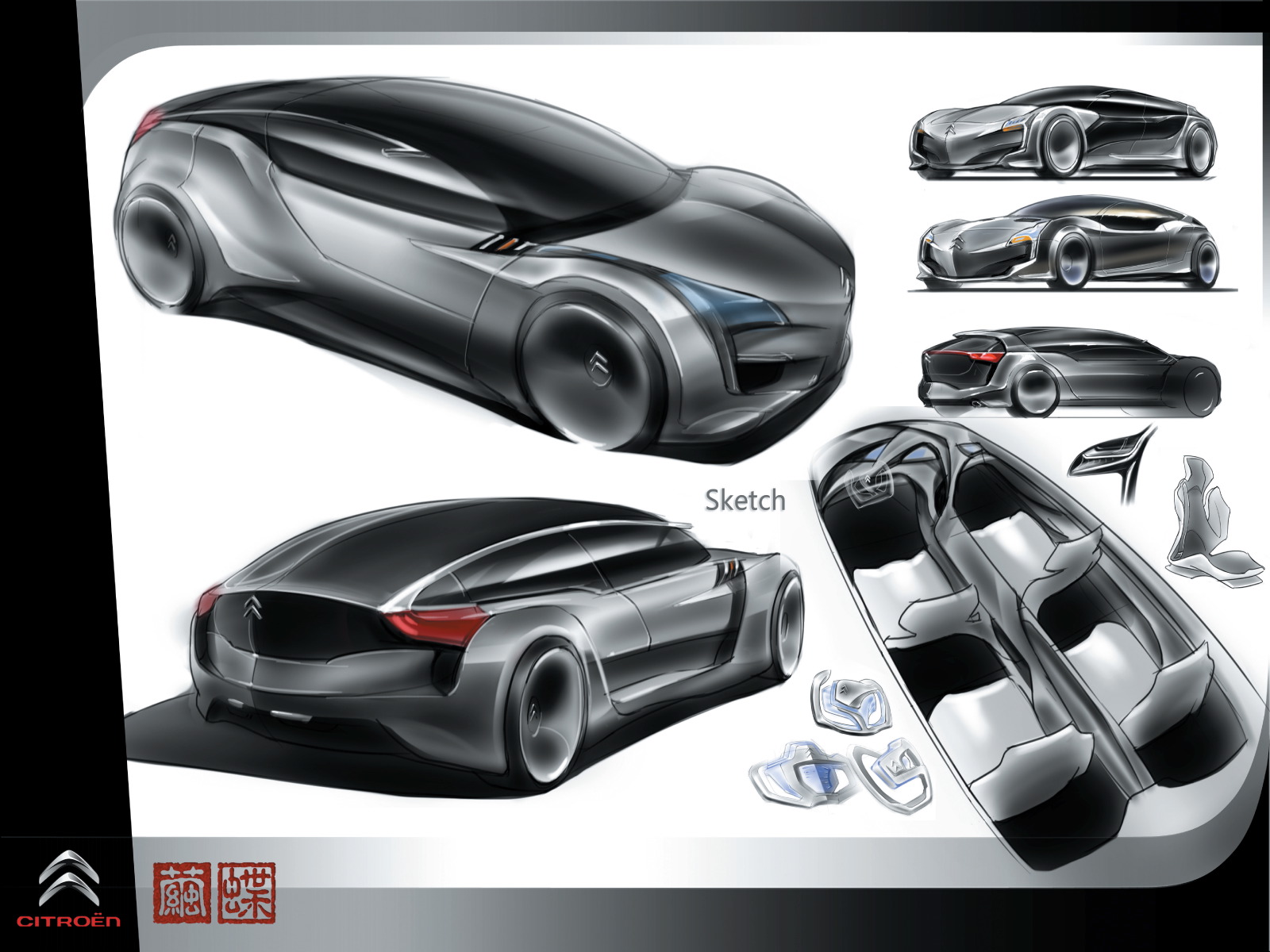 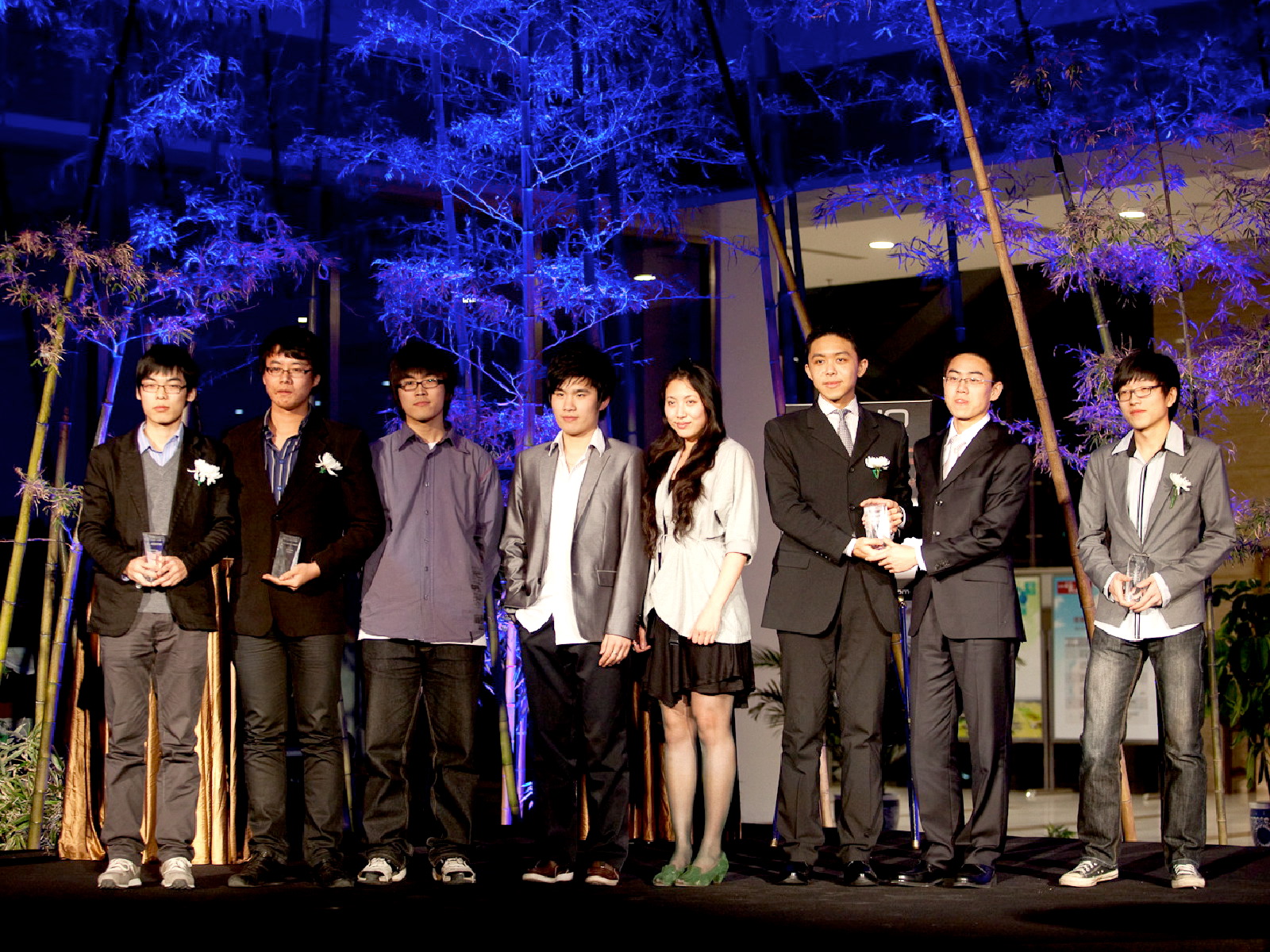 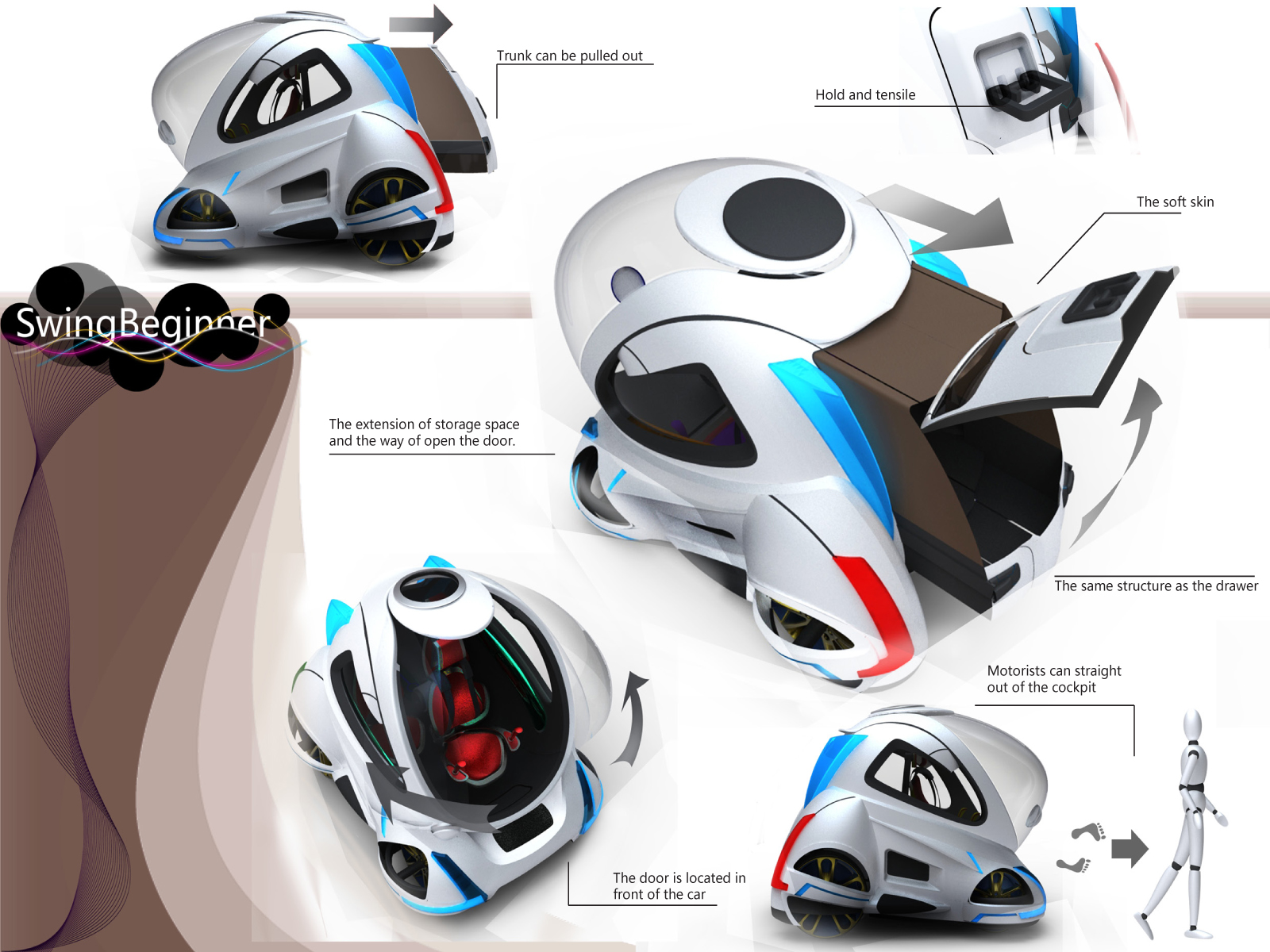 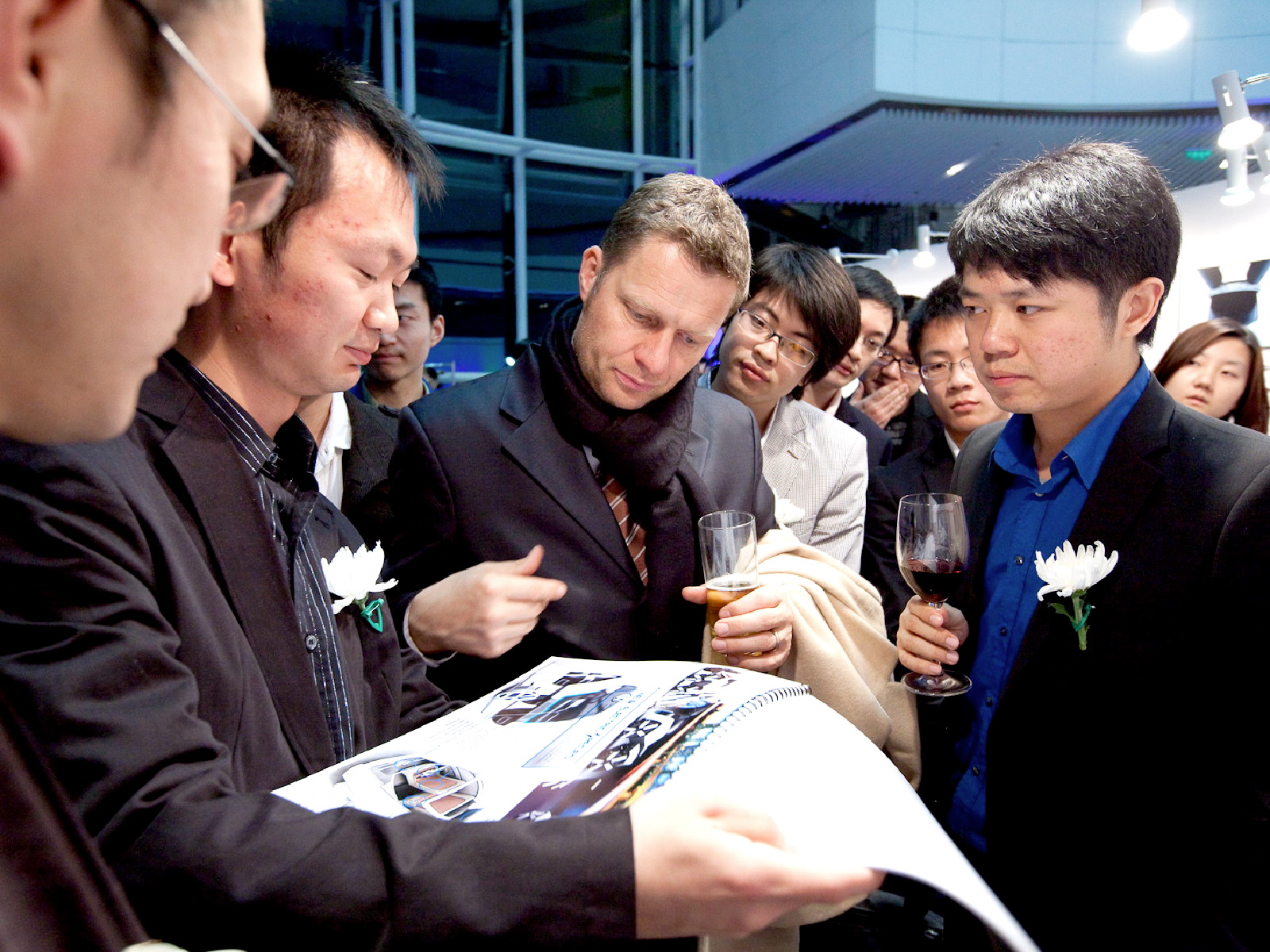 Simon Loasby, Director of Design for Volkswagen China, takes a closer look at the work of some of the student designers in attendance 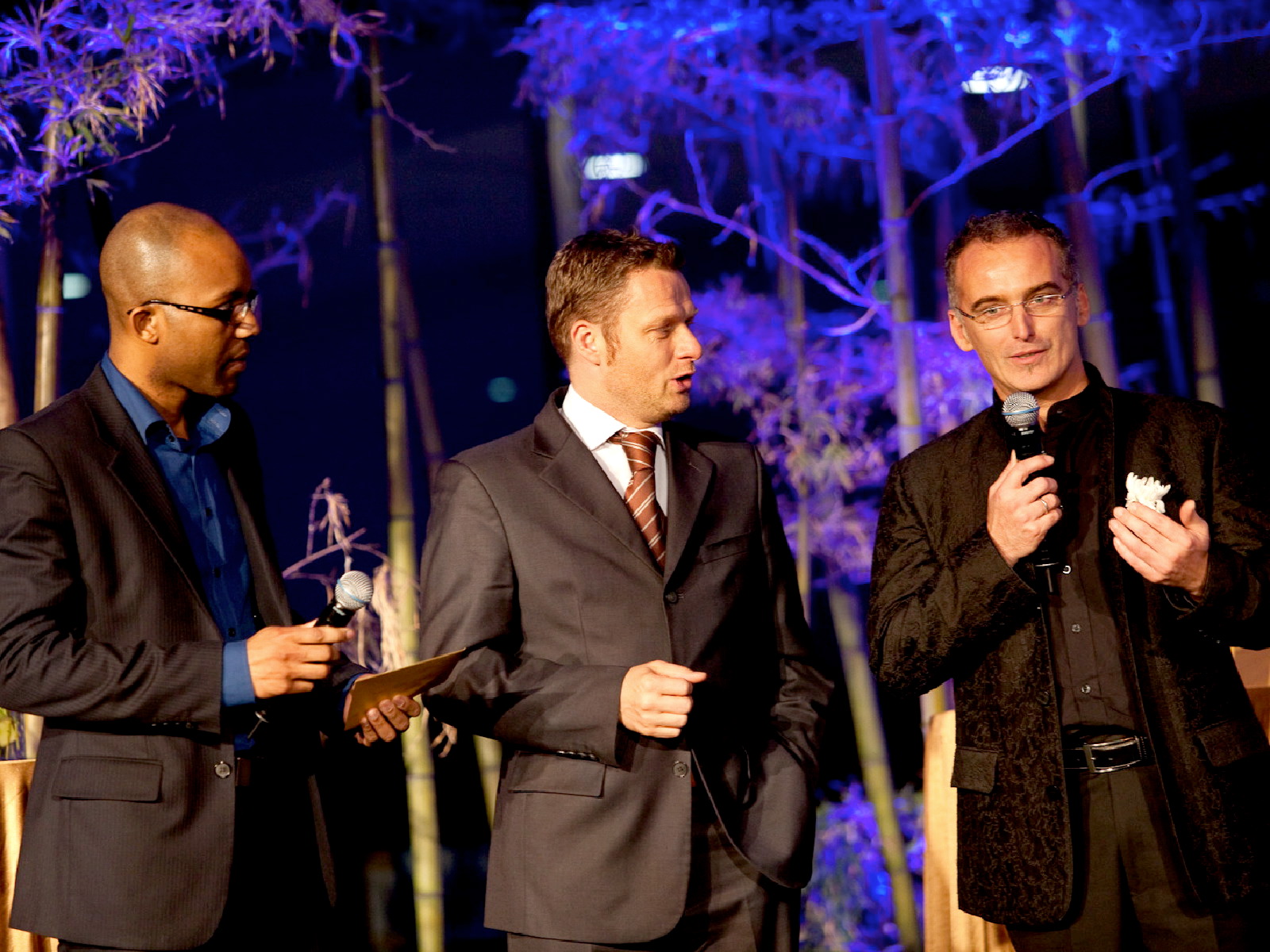 CDN is pleased to announce the 2011 Car Design Awards China, a competition for students in China that aims to encourage the development of the next generation of domestic talent.

The Awards are open to students of any discipline who are studying full-time at a college in China. They work to briefs set by OEMs, and their entries will be judged by a panel of distinguished senior designers whose career backgrounds are both inside and outside China. 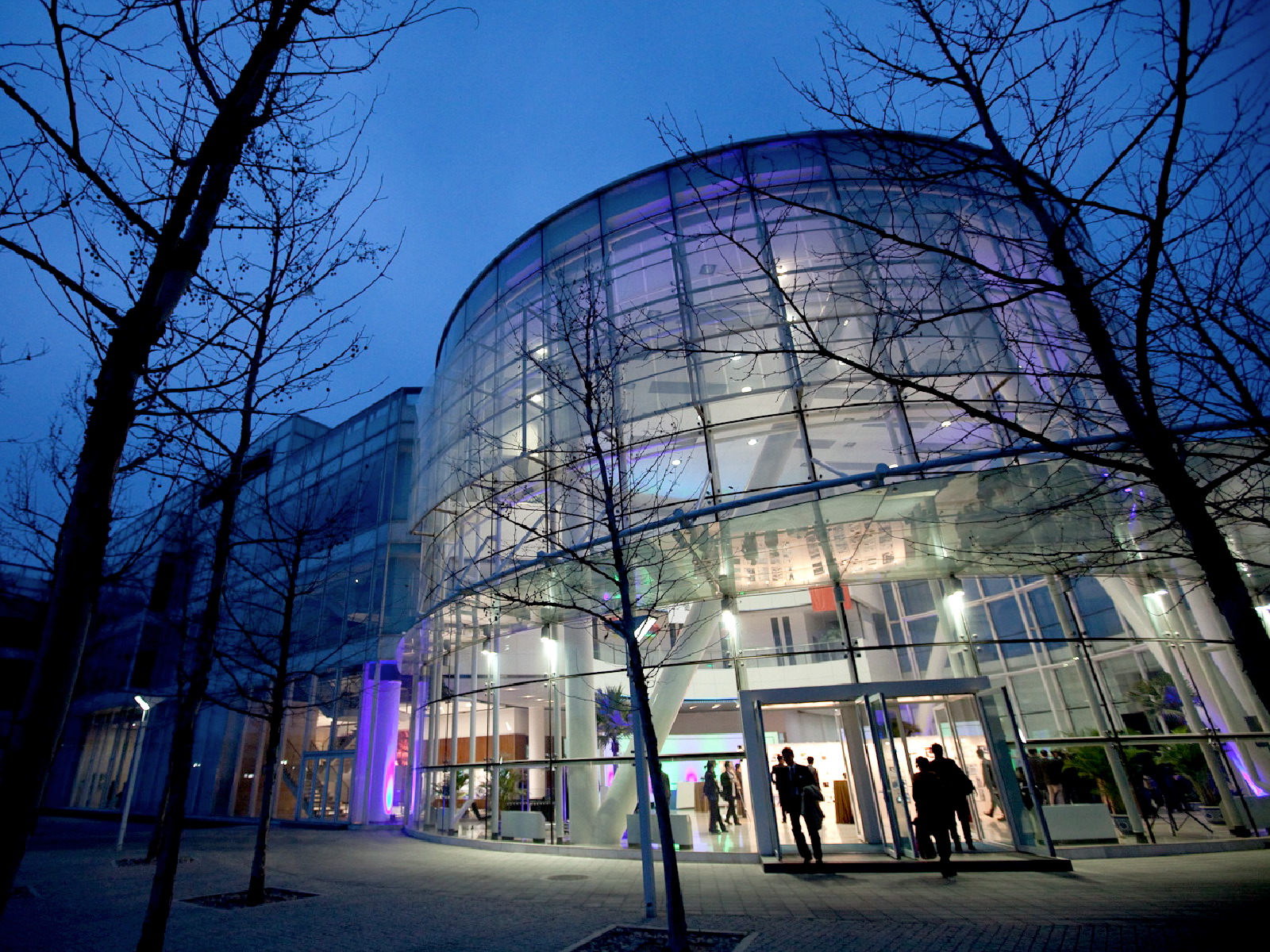 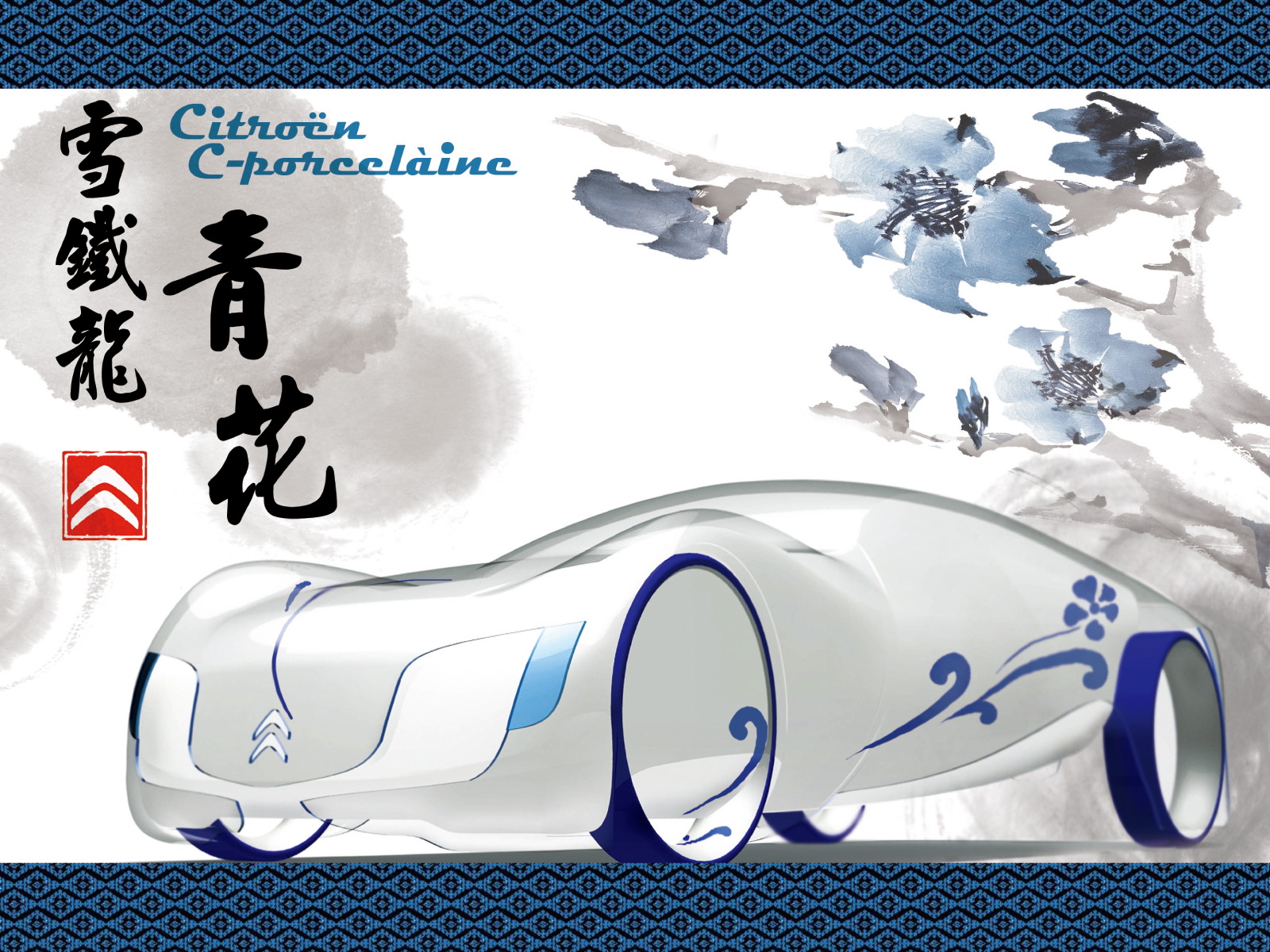 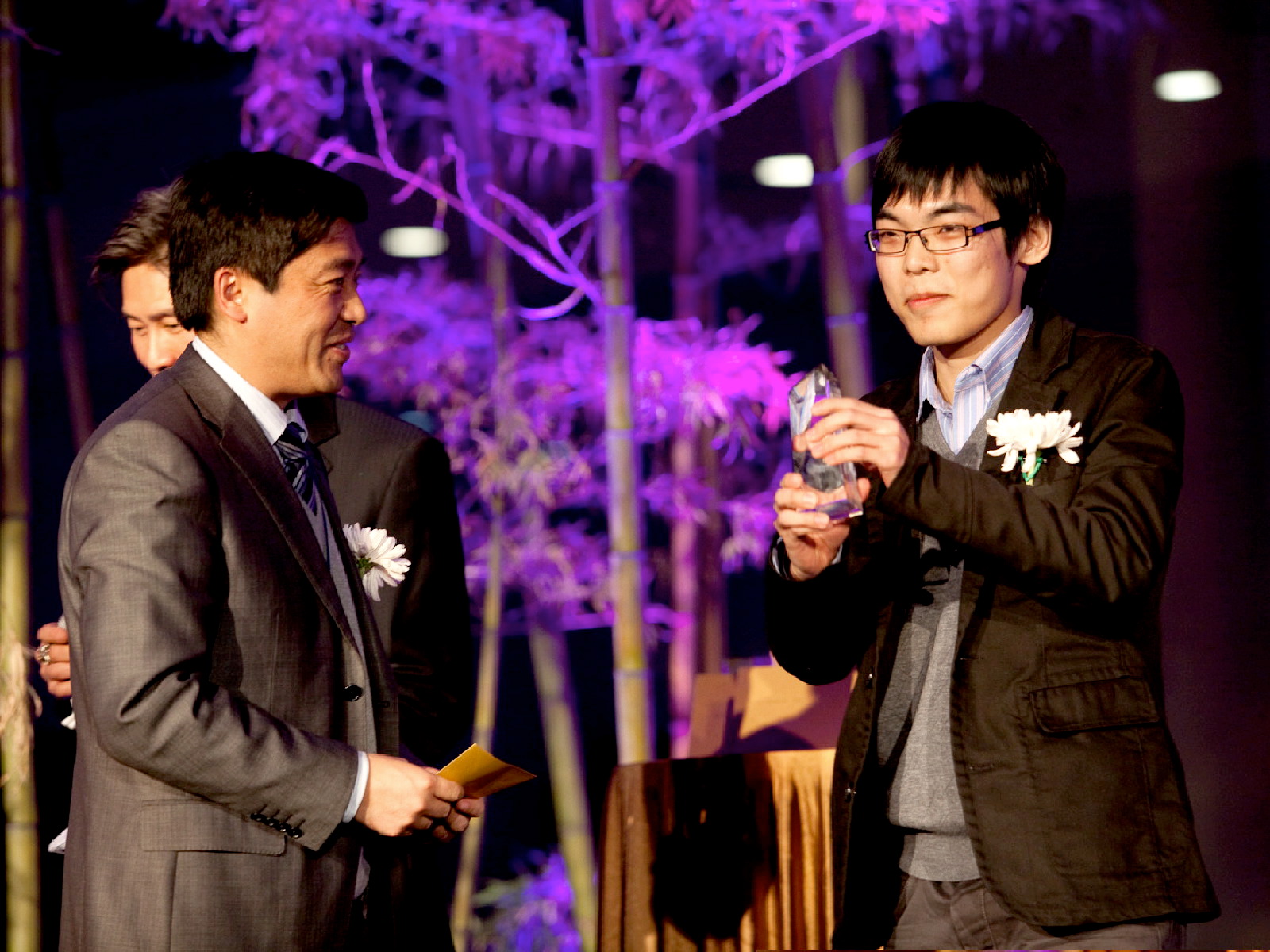 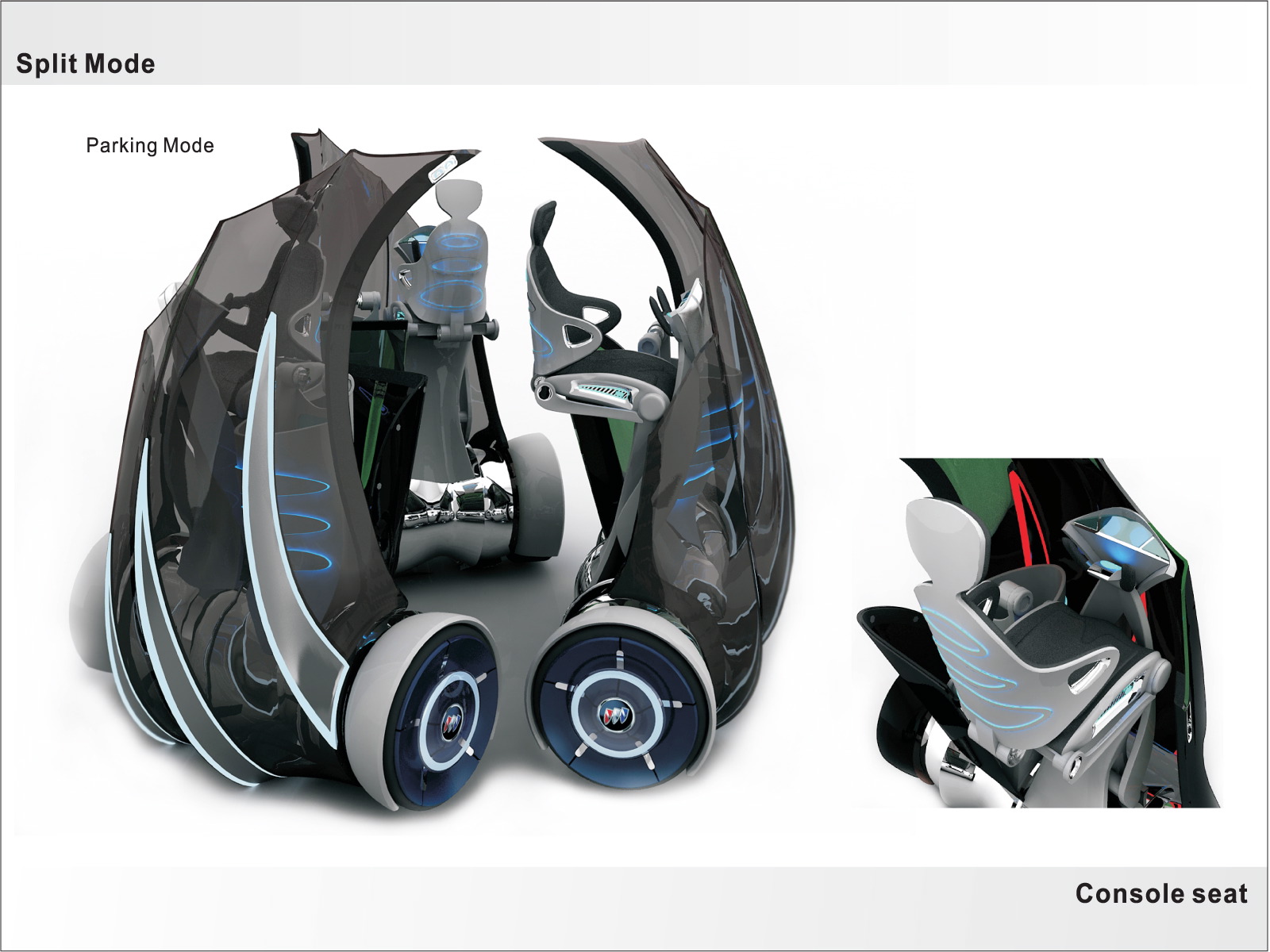 The 2011 competition briefs have been set by Chrysler (Jeep), Daimler, Guangzhou Automotive (GAC), General Motors, JAC, PSA Peugeot Citröen, SAIC and Volkswagen, whose design chiefs are all supporting the competition.

The closing date for submissions is 18 February 2011, by which time all entries must have been uploaded to the competition website.

An Award will be given to the winner in each of the eight specific categories in the competition, as well as the category winner who is judged to be the overall Student Designer of the Year.

The prize for the winners is a fully-funded placement at one of three international design schools; CCS in the US, Northumbria University in the UK or Strate College in France. The students will spend two to three weeks there, mixing with fellow students from all parts of the world and being exposed to Western design teaching.

One of the winners from 2010, Geng Li, who was recruited by joint venture carmaker Soueast Mitsubishi right after the Awards, observed during his time in Northumbria: "Students in the class seem to have better attention to detail [than in China]. They spent hours on researching and feasibility studies. In China we tended to rush through the ideas and sketches."

"The atmosphere was relaxed but precise," added Yanchao Wang, another of the 2010's competition winners on the placement. "We now understand that a rigorous process is a must for good design. We used to jump to the interesting bits too soon."

The results ceremony for the 2011 Awards will take place in Shanghai on the evening of Sunday 17 April, at the start of the 2011 Auto China show next year. It will take place at the stylish Auto Museum in Anting, in the Jiading District of Shanghai, close to the auto show.

This is the second Car Design Awards China, which is now recurring on an annual basis. The inaugural competition received wide publicity in China, including a report on the morning news show of CCTV, the country's national television station.

As well as support from the OEMs and schools noted above, the 2011 Car Design Awards China is sponsored by Aunde, Eagle Ottowa, Icona, Faurecia, Johnson Controls, RTT and SRG Global, whose representatives will each present one of the category awards. The principal sponsor is Shanghai International Automotive City, and one of its executives will present the award to the competition's overall Student Designer of the Year.