How they're made: concept car tires 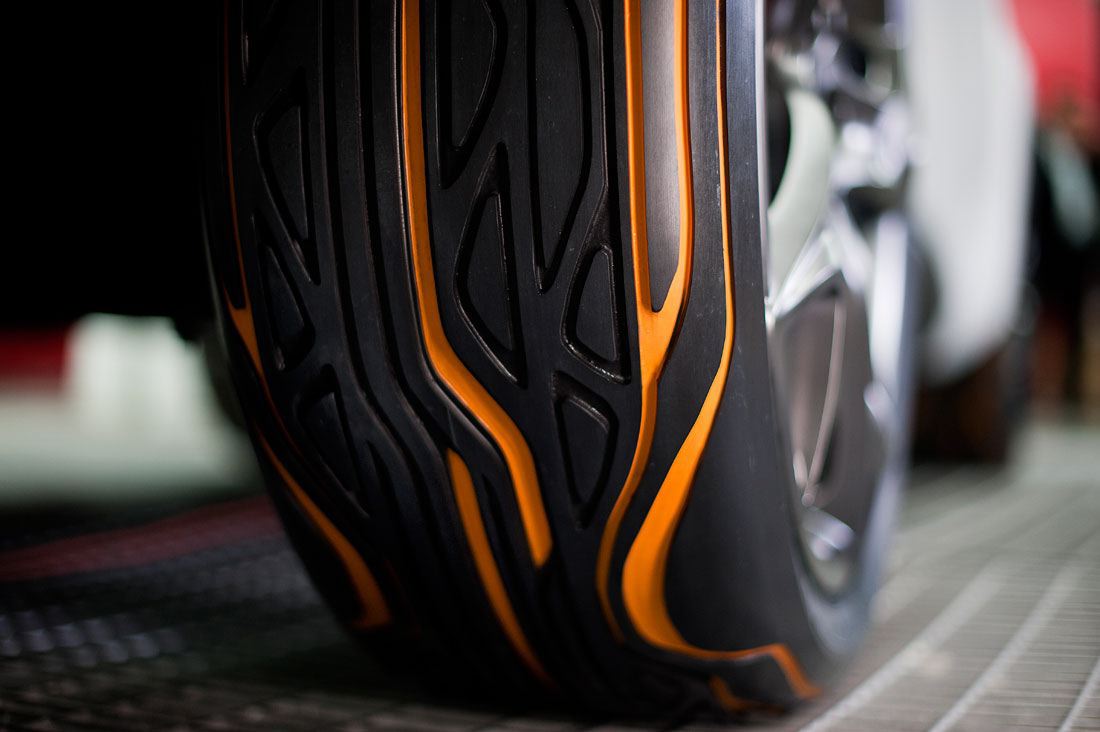 Michelin explains how it designs and supplies tires for the world's concepts. Click for larger images 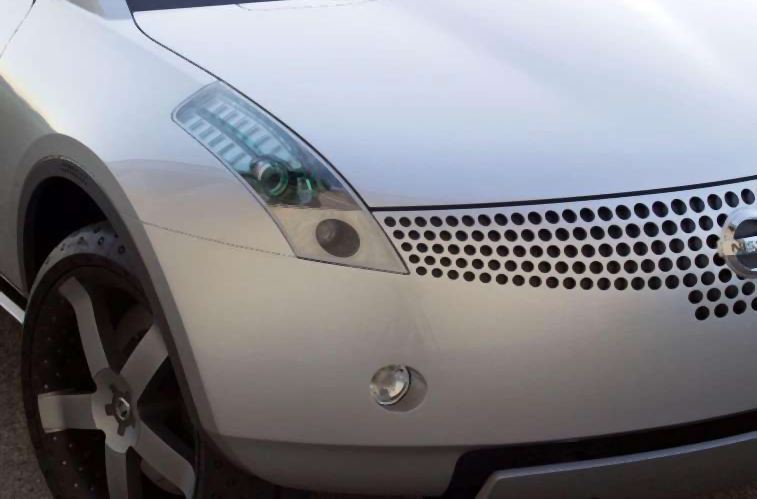 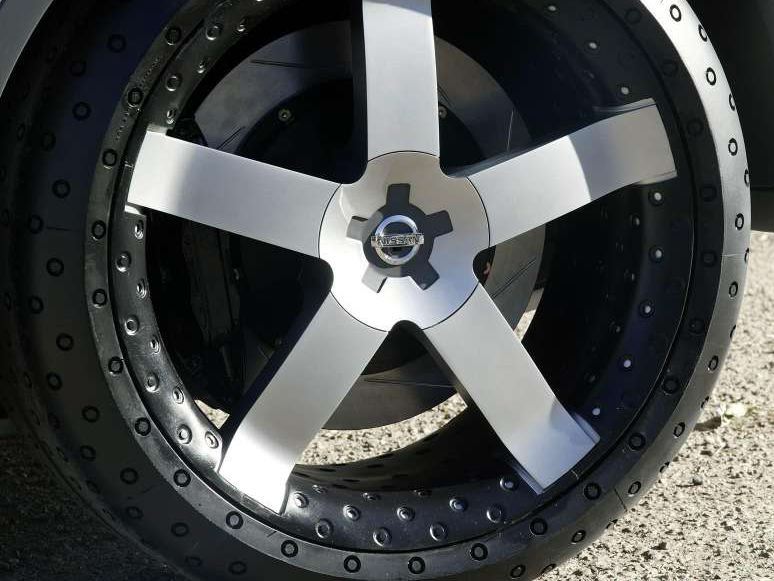 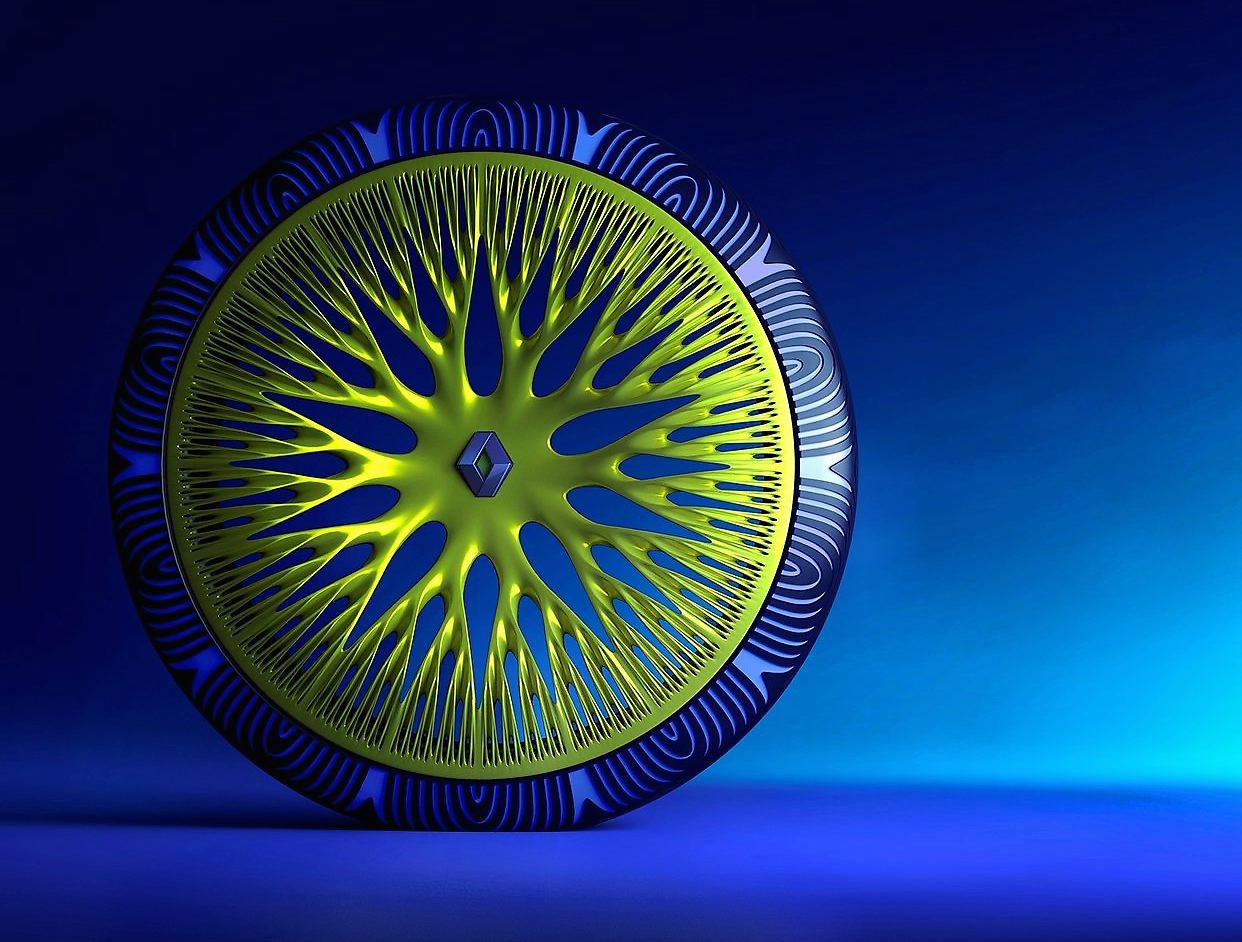 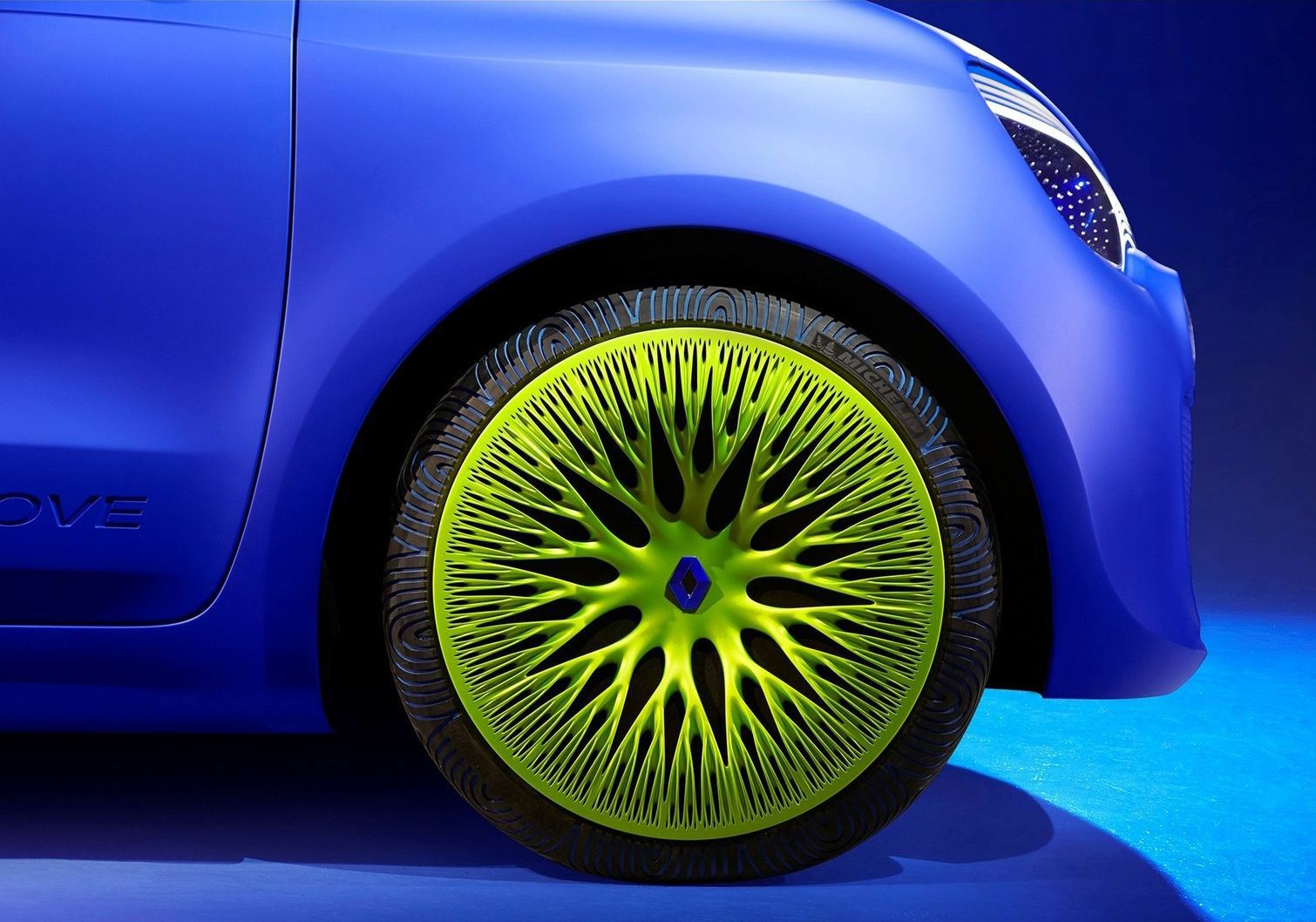 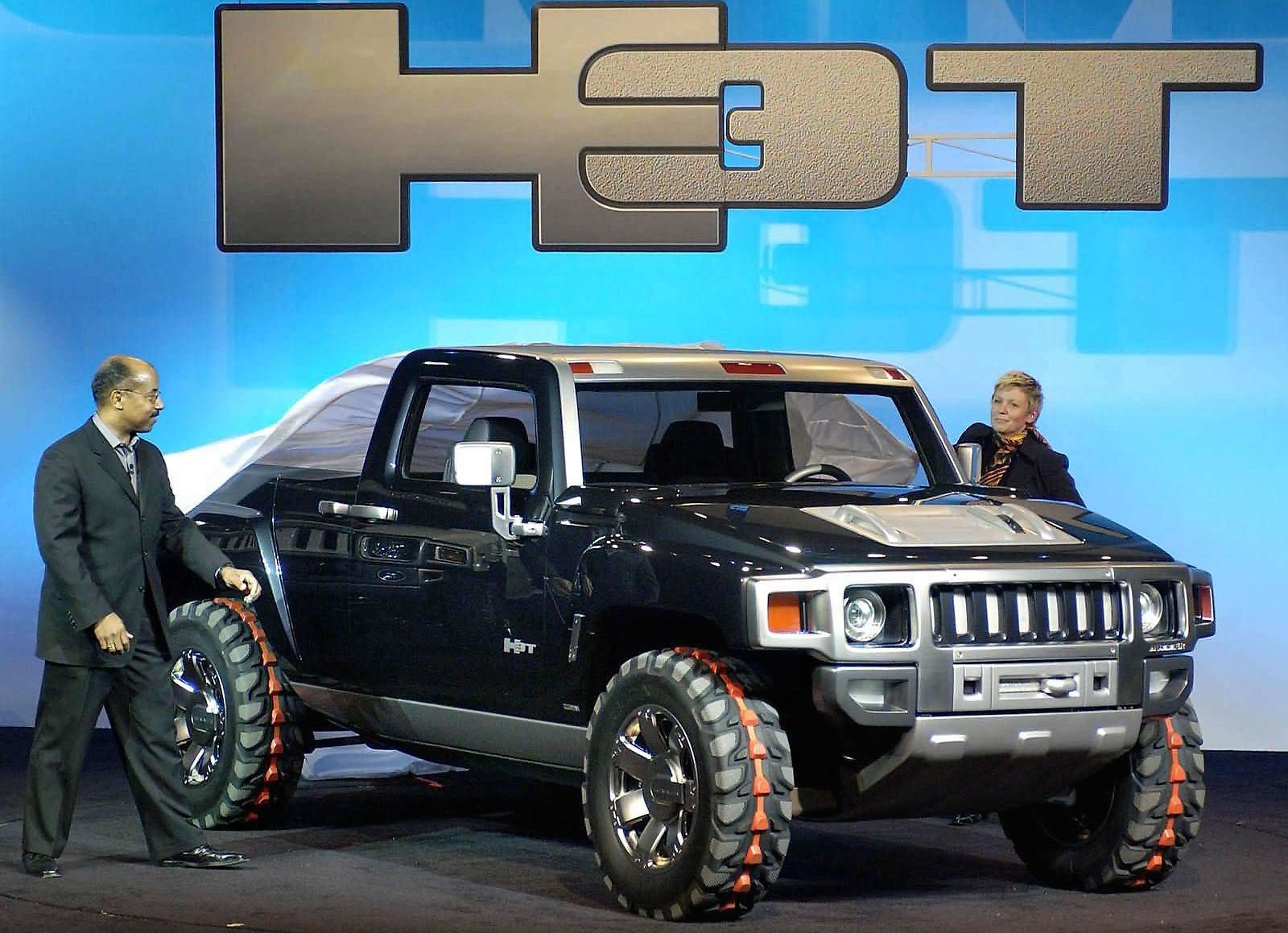 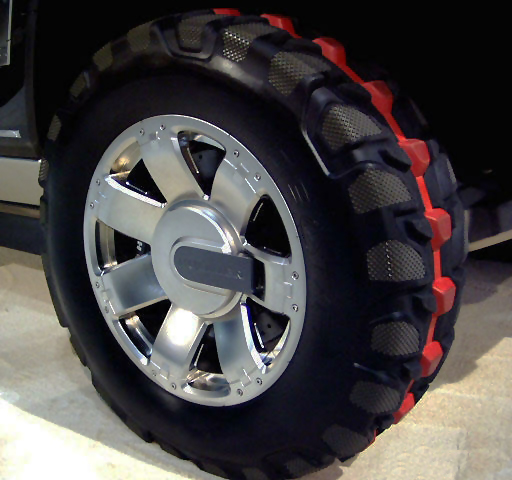 With the car design calender kicking off tomorrow at the North American International Auto Show (NAIAS) in Detroit, we've taken a look behind the scenes of a crucial yet often overlooked aspect of concept car design - their tires. We spoke to Michelin's senior industrial designers Ben Ebel and John Hutz to find out how these unique creations end up on the world's show stands.

"Traditionally we are contacted by OEMs early in the design process of the concept and they will make a request for a specific set of tires for a specific vehicle," says Ben Ebel. "We'll have an exchange about some of the perimeters - size, what kind of vehicle and there's a high amount of input that the type of vehicle makes."

But far from the manufacturer simply picking up the phone and requesting a set of tires, delivered next day, this is only the start of an extensive, two-way process between the OEM and Michelin's North American design studio at its headquarters in Greenville, South Carolina. 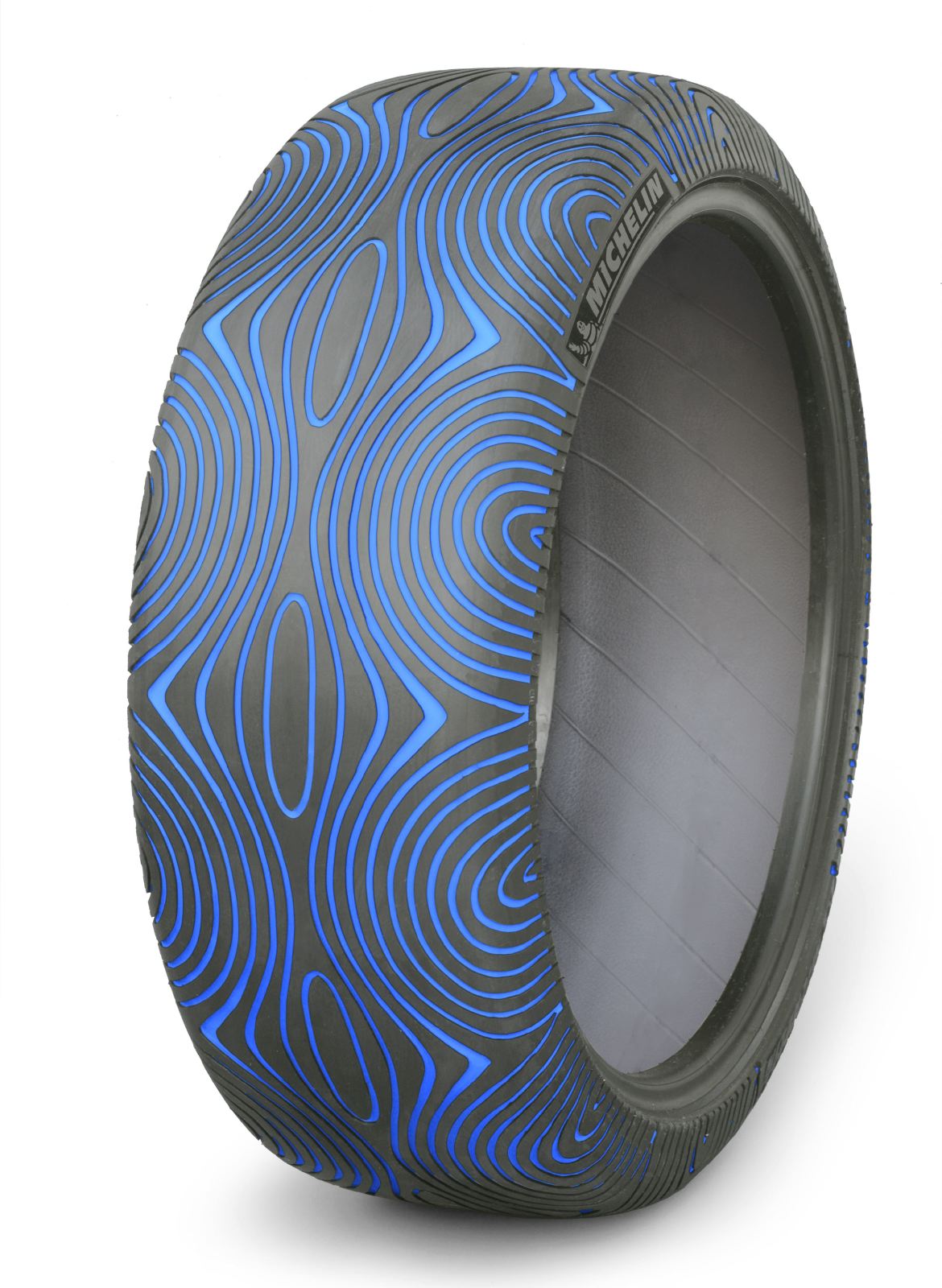 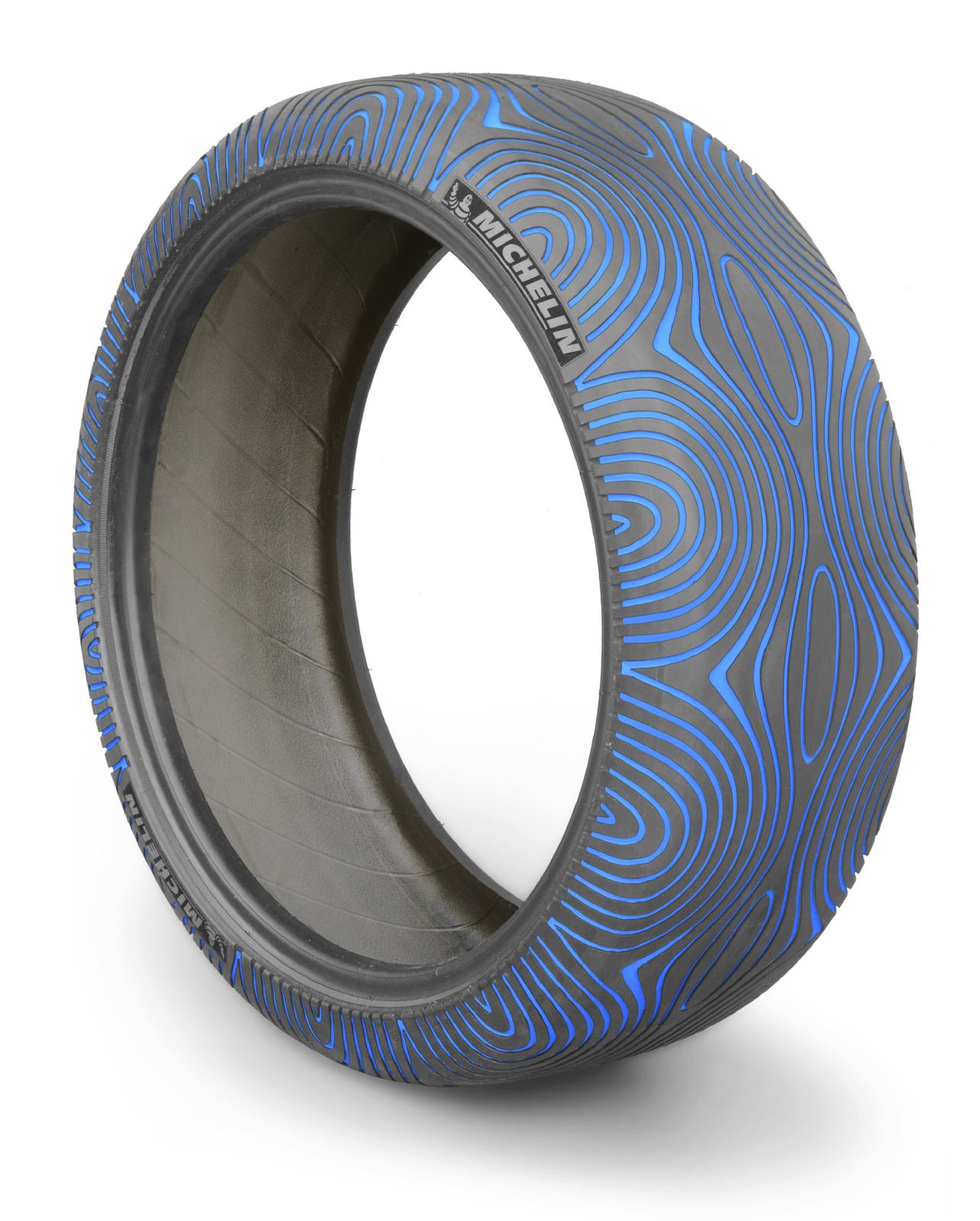 "Some of our OEM partners ask us to submit a number of concepts that they will then pick; sometimes we get a fax of an image of a tire with lines on its saying 'can you guys make this?'," continues Ebel. "They may send us an initial sketch of what they're looking for, sometimes they will send us a particular detail on the concept vehicle they want to emulate and we then start going back and forth, with sketches first of all, between design staff."

Sometimes OEMs approach Michelin at the very early stages of the project, allowing greater integration within the project, while others simply request items for a finished project. However the typical timeframe is around four months from first contact to delivery although the exact time required to manufacture the tires depends on design specifics.

"We need to know tire dimensions and if there are any particularly special profiles to the tire - will it look more like a motorcycle tire or a passenger car tire," adds John Hutz. "We need to get that wrapped up so we can get a mold on order or if we already have a mold that will fit the bill. If we don't have one it takes us some time to get one made here at our facility. That usually takes us from four to six weeks depending on the type of mold. That period is the biggest part of the project."

The main determining factor is the tread pattern: "Whether it's a smooth mold that we're going to carve a tread pattern into or whether it be a treaded mold, we need to see what kind of tread pattern we're dealing with. If there are a lot of big, void areas with many steep angles on the sides of the tread blocks, those are easier done molded than carved," says Hutz.

A project that sticks in both designers' minds is the 2003 Hummer H3T concept. "It had multiple colors and textures and other things in there," Ebel explains. "It was a collaboration between General Motors and Nike to come up with the design. There was a lot of interplay between us and them in terms of what could be done and what they wanted but I think in the end the tire came off looking rather remarkable and it got a lot of press at the shows."

The tire was so complex it required seven molds for each of the components required in its construction. Each tire took five man days simply to assemble, with five being supplied, including a spare.

And, while these vehicles are predominantly for display purposes, there is an increasing demand that they are engineered to be driven. "Many of the OEMs will want to shoot a video of the vehicle at low speeds, although their idea of low speed is not always the same as ours! So we make sure the tire is robust enough to go 50mph or so," Hutz explains.

So do the men responsible for these unique creations get as excited about concept projects as those behind the cars themselves? "It's really exciting to be able to sit down with the designer of the vehicle and create something that at the end of the day is perfectly complementary to the message they were trying to get across and that is also perfectly complementary to our values too," says Ebel.

Hutz concludes: "It's invigorating. I've been doing this for 30 years and timing is always an issue but I can honestly say I haven't missed a deadline yet. There's yet to be an auto show where there are concrete blocks holding up the vehicle."

So next time you see a concept car, take a look at the four points that meet the floor. There's far more to them than meets the eye.